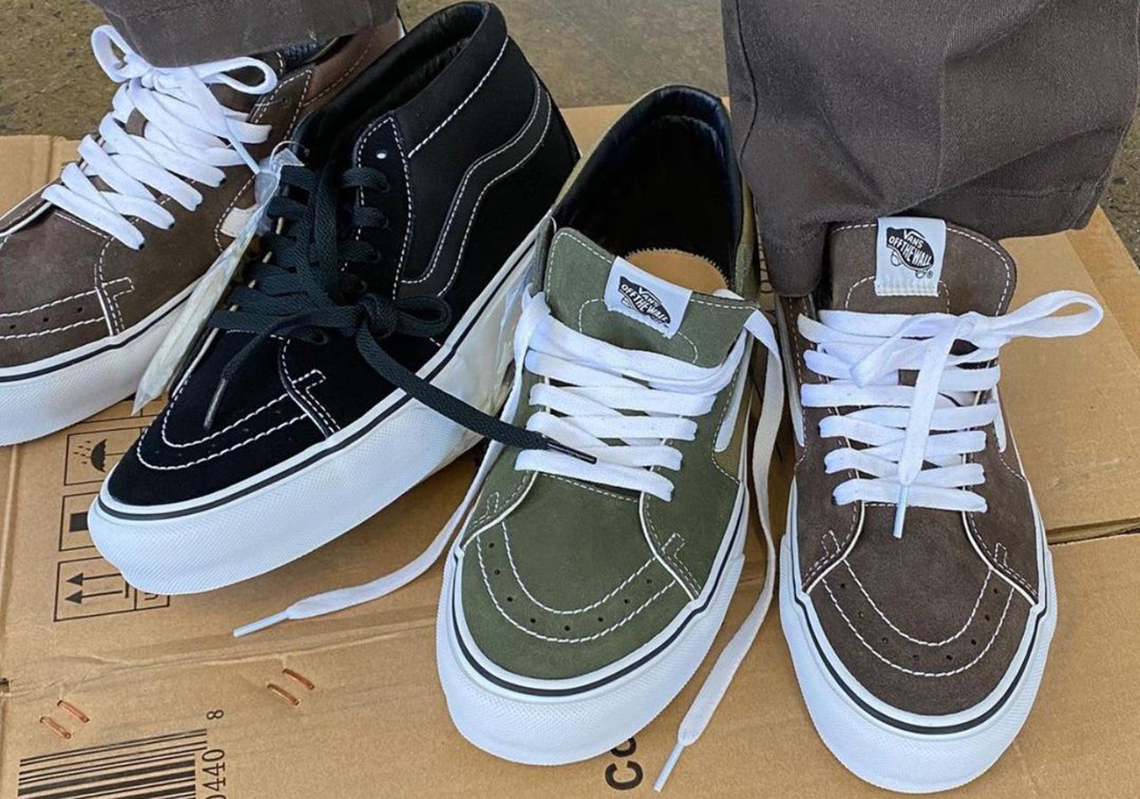 It’s been almost four years since JJJJound and Vans last collaborated. Back in 2017, the two crafted what is arguably one of the most notable set of Old Skools of the past decade, each colorway now near impossible to attain at a reasonable price point. And though they may not exactly mirror the originals, these recently unveiled Sk8-Mids provide a solid consolation.

Due to release later this year, the pack echoes the Montreal-based studio’s penchant for subtlety and quality. The suedes of the three upcoming options seem nothing short of premium, dressing the toe, tongue, and eye stays in shades of brown, black, and deep forest green. And while the darker of the trio may pair the neutral with itself, the two opposite seem to err closer to the aforementioned Old Skools. Though simple in their white Jazz Stripes, laces, branding, and midsole, both dress their canvas profile with lighter variations of what’s forward.

Take a quick look at the selection right here. Though no date has been set, JJJJound has confirmed these will be available this year.

In other news, the First Avenue Nike SB Dunk Low was revealed this past weekend. 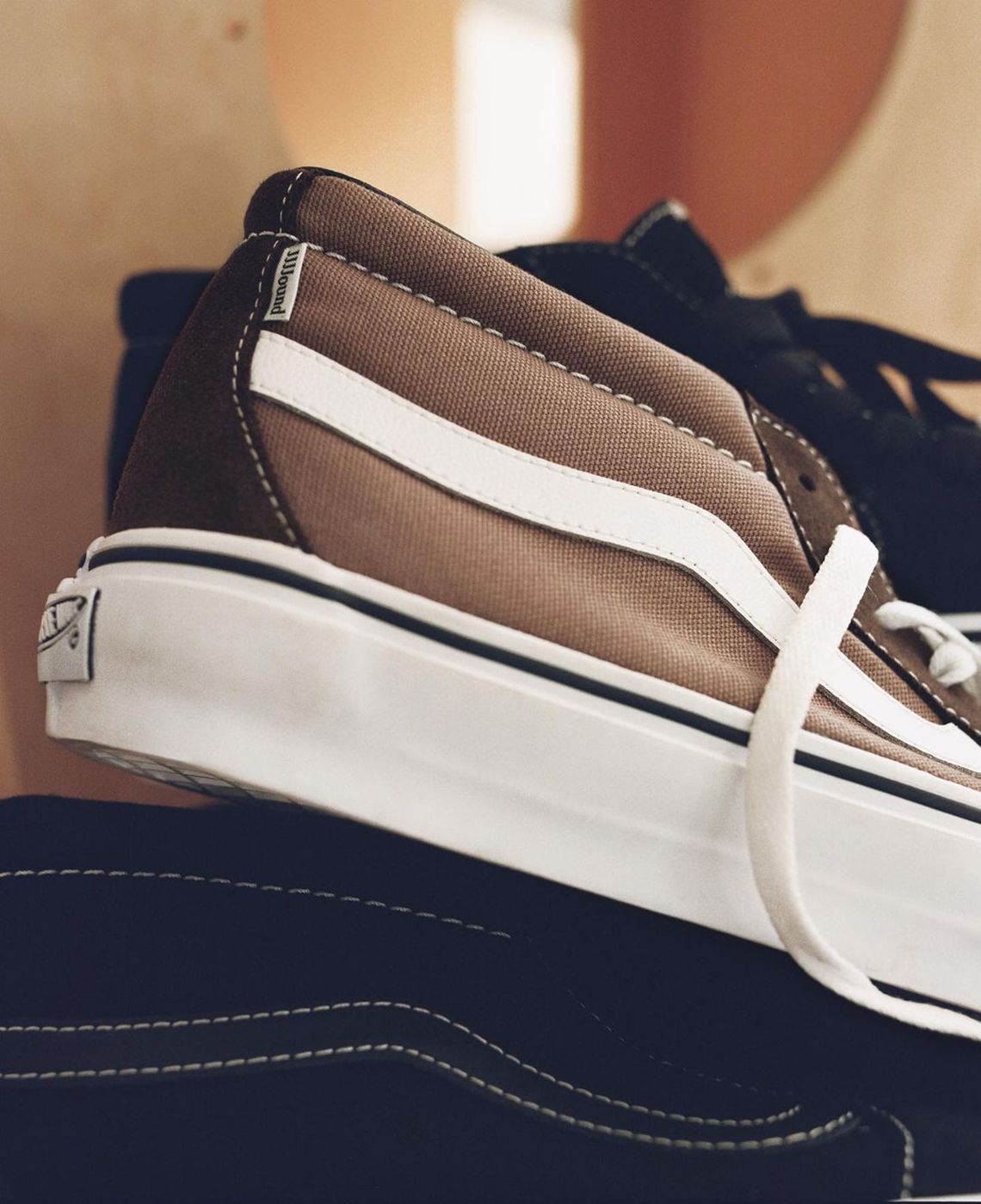