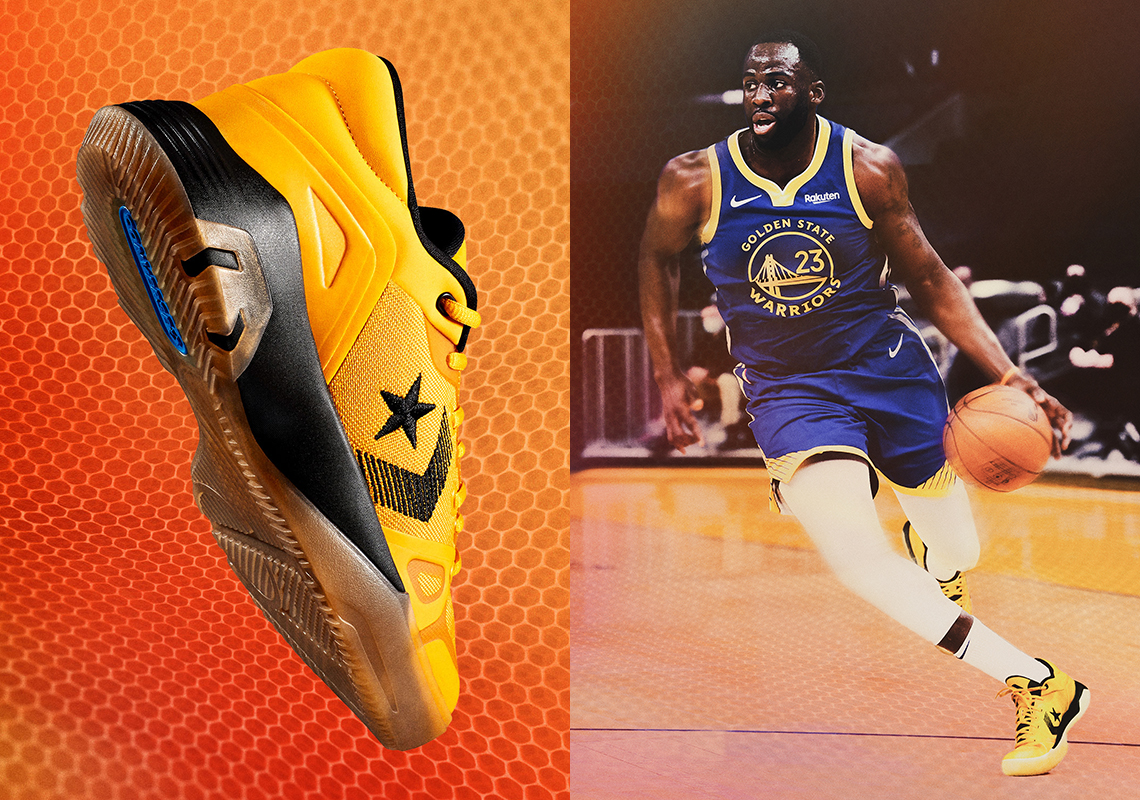 Win, and they’re in. The Golden State Warriors have the opportunity to capture either the 7th or 8th seed in the play-in round of the 2021 NBA Playoffs, but there’s also the risk of missing out on the postseason completely. By Converse seems to be confident in the Warriors’ fortunes as they’re ready to release the Converse G4 “Hyper Swarm”, a PE worn by Converse Basketball athlete Draymond Green, to the masses for the first time.

The colorway is inspired by the inner workings a beehive, an ecosystem the relies heavily on communication (both direct and indirect) as well as the devotion to specific roles. Often called a superstar role player, Draymond Green, has proven to be integral to the Warriors dynasty as well as their championship hopes as they make their case for a fourth title since the 2015 season.

You can expect the Converse G4 “Hyper Swarm” to be available on Converse.com beginning May 26th, 2021. 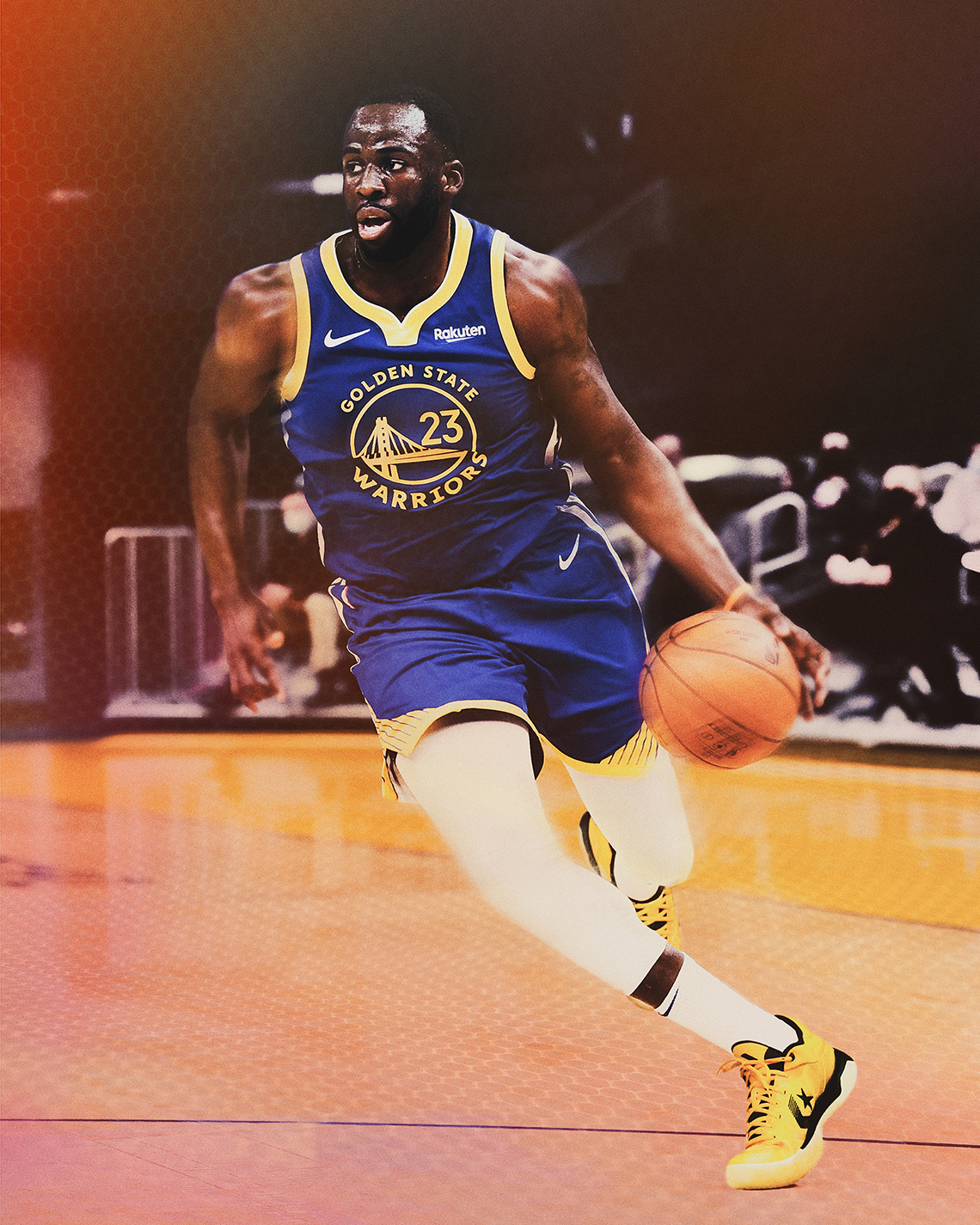 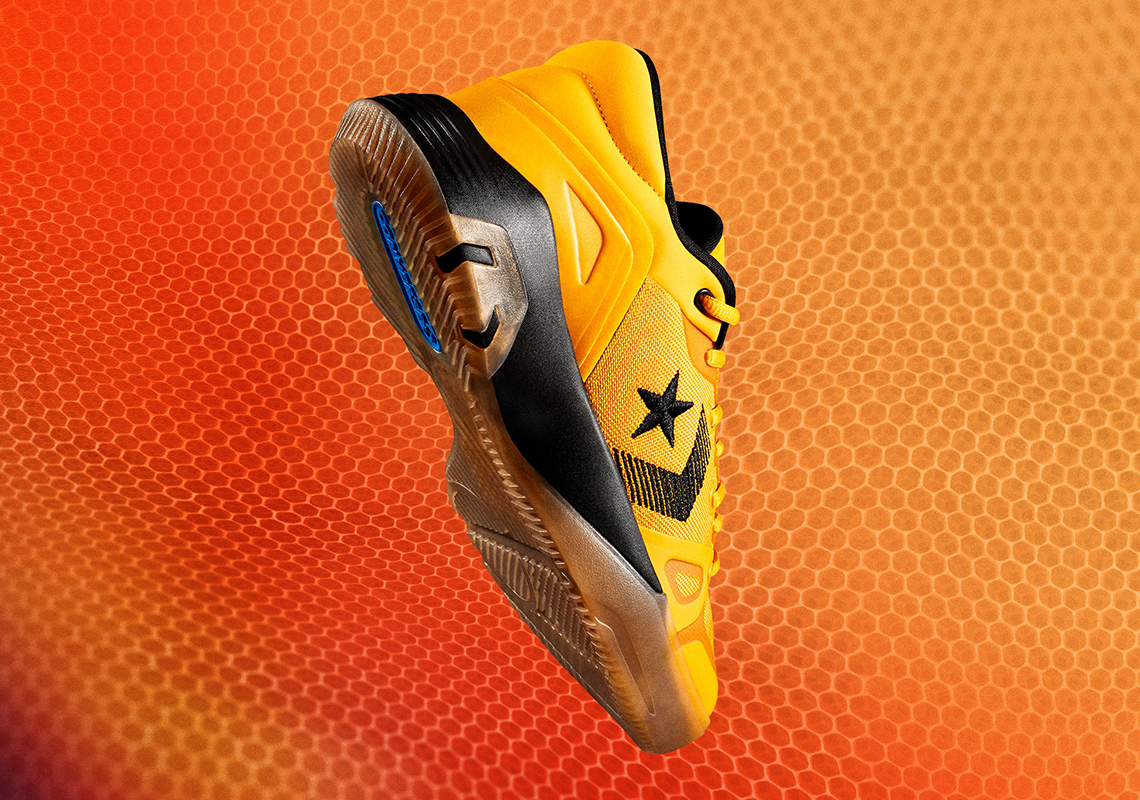 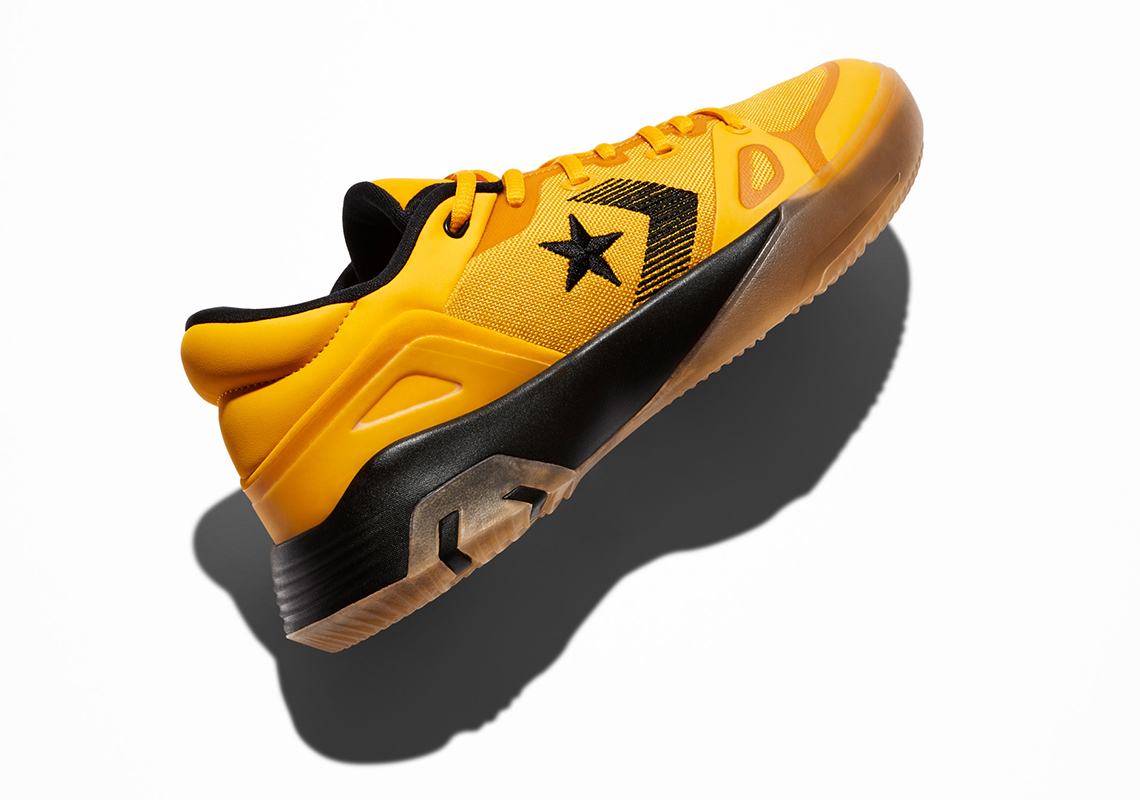 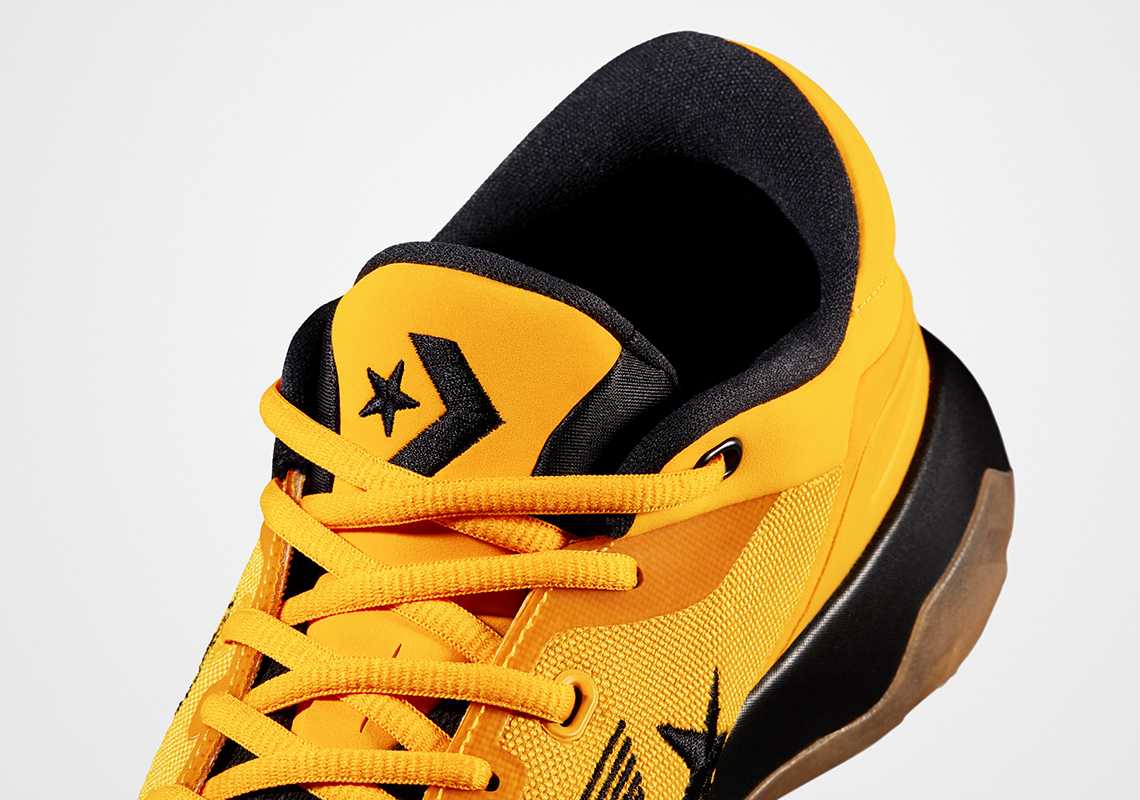 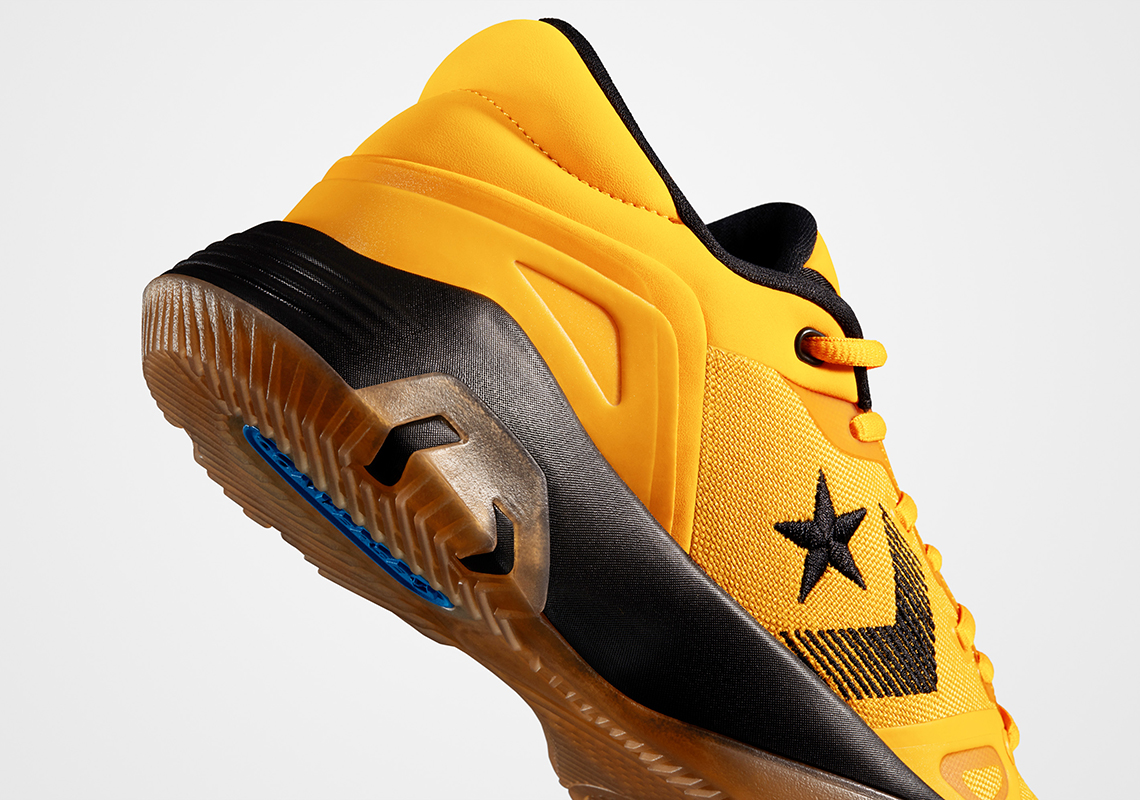 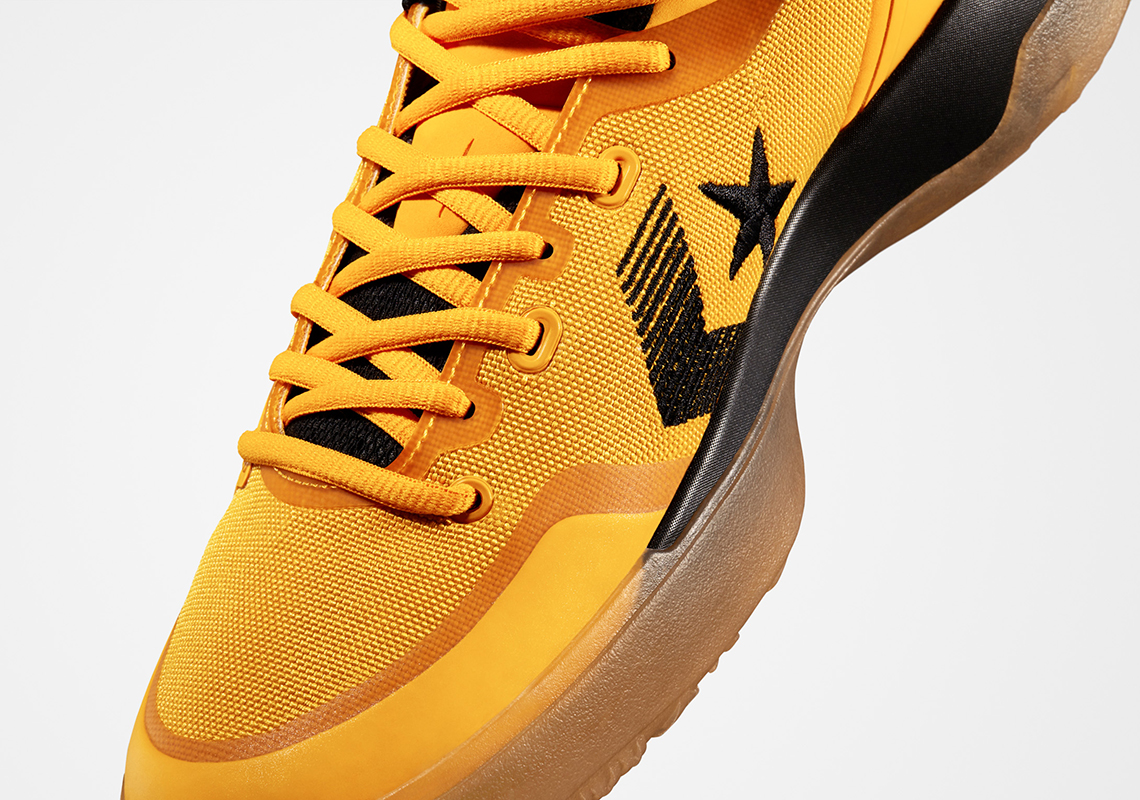