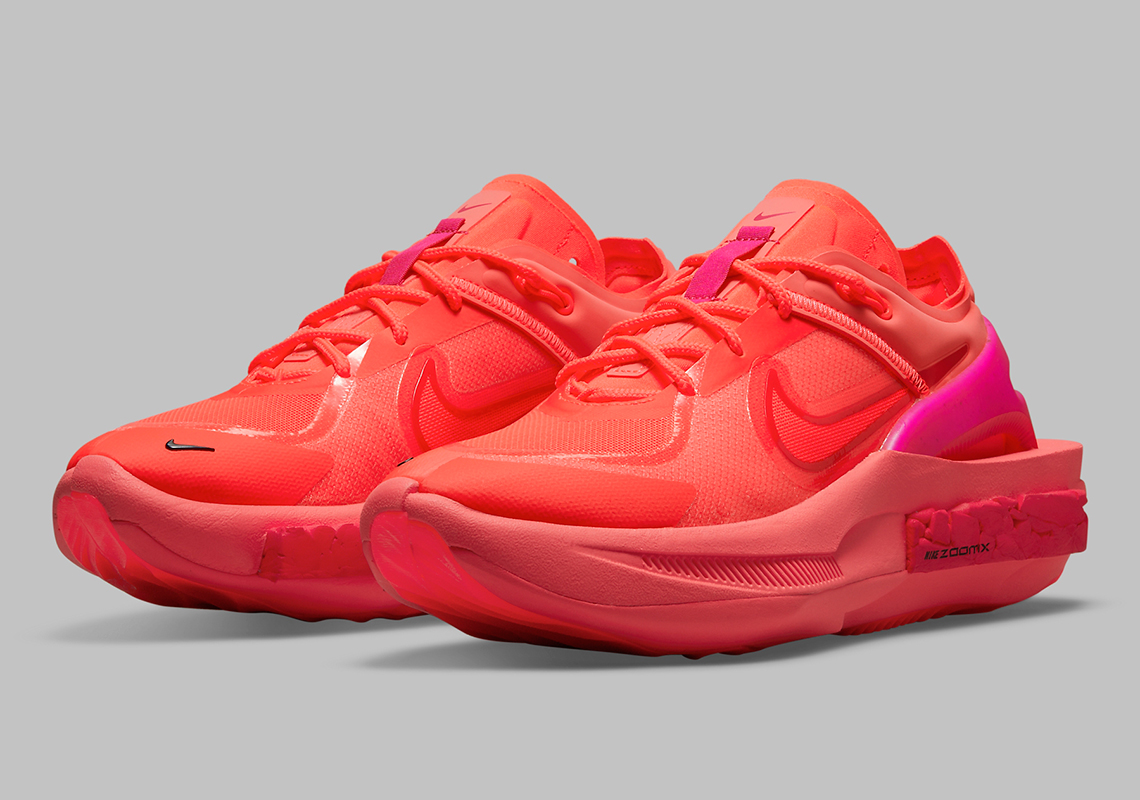 Nike’s women’s exclusive offerings have to be their most daring. Rarely do the silhouettes conform to the status quo, frequently preferring intimidatingly large toolings and an upper construction replete with layers. Such is the case with the Fontanka Edge, which only recently hit the shelves this past December.

In the short time since then, the model has developed dramatically, putting down the neutral make-ups for colorways overwhelmingly bold. This pair is no exception, as every fixture opts for one of three fluorescent red shades. The main distinction between one panel and the next is its material, which gives the “University Red,” “Bright Crimson,” and “Fireberry” mix further variance throughout. And to round out an already vibrant look, the heel clip coats a hot pink.

For a closer look at this upcoming Fontanka Edge, see the official images below. A release is due to hit select retailers and Nike.com soon.

In other news, the Reebok Answer IV Step Over is releasing early at Lapstone. 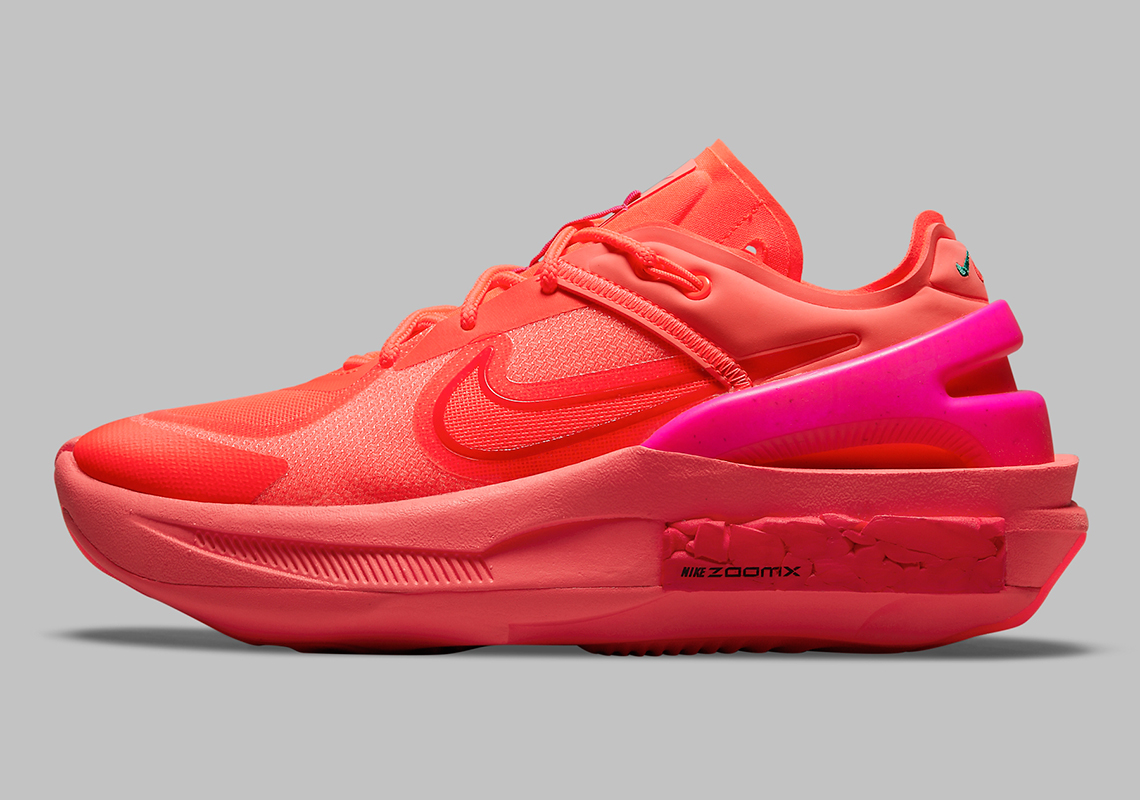 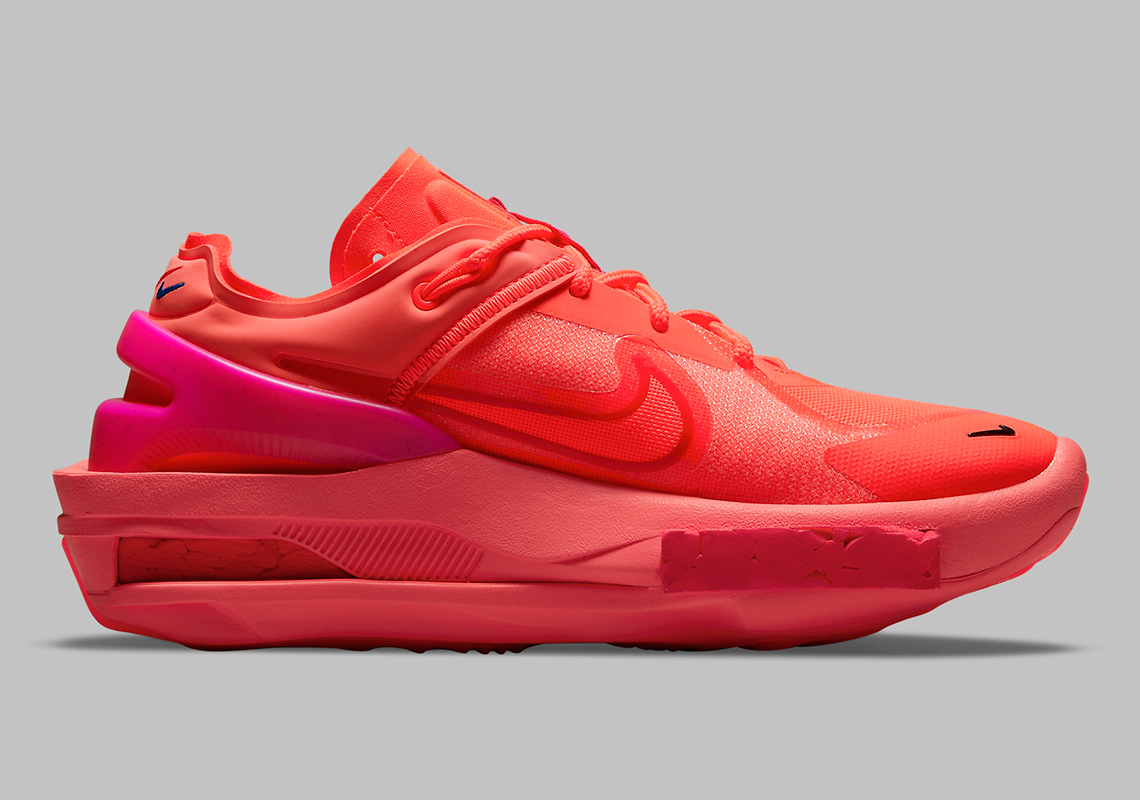 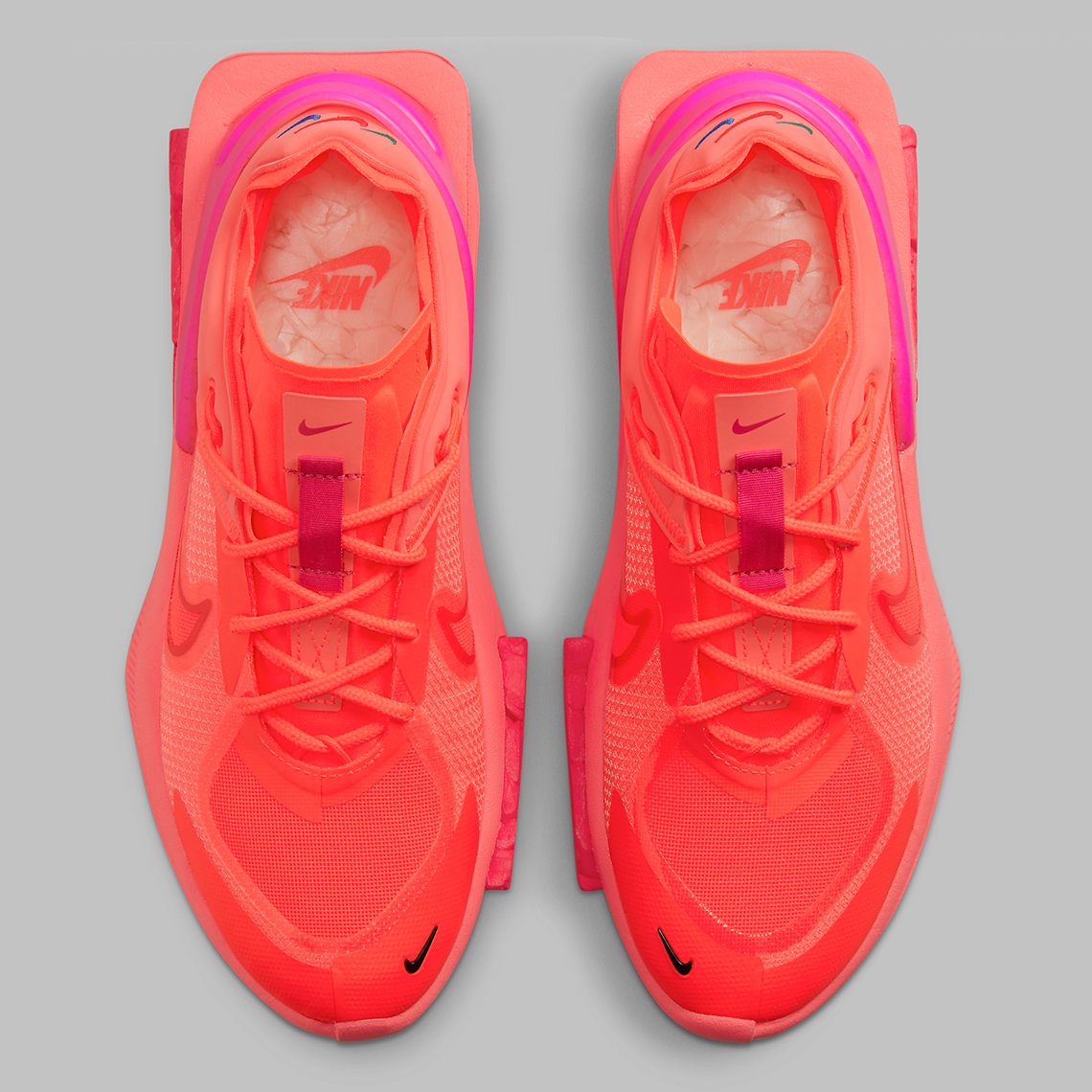 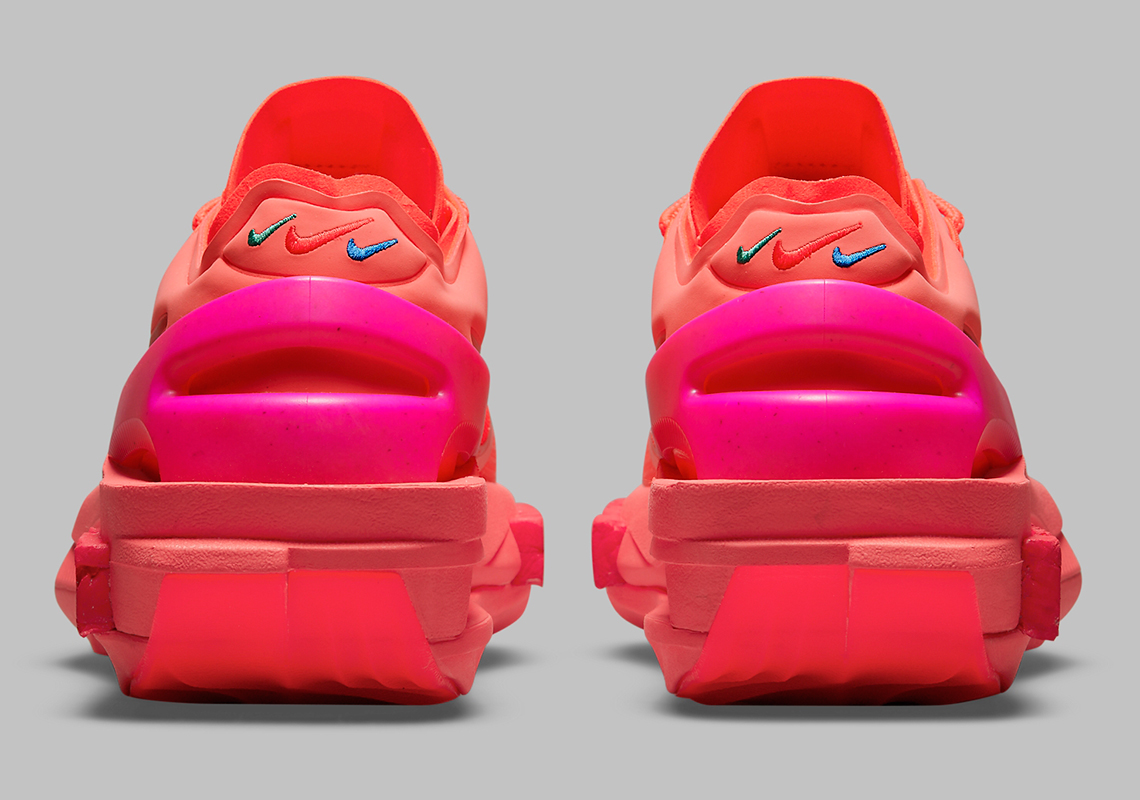 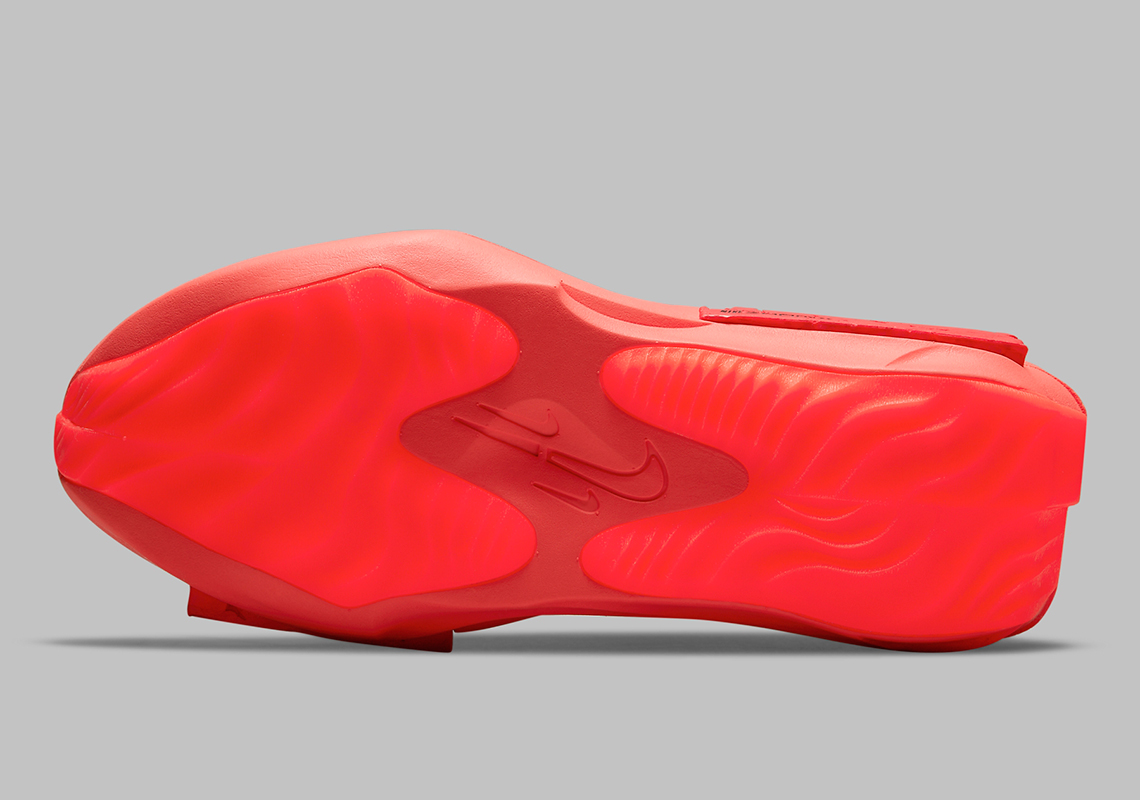 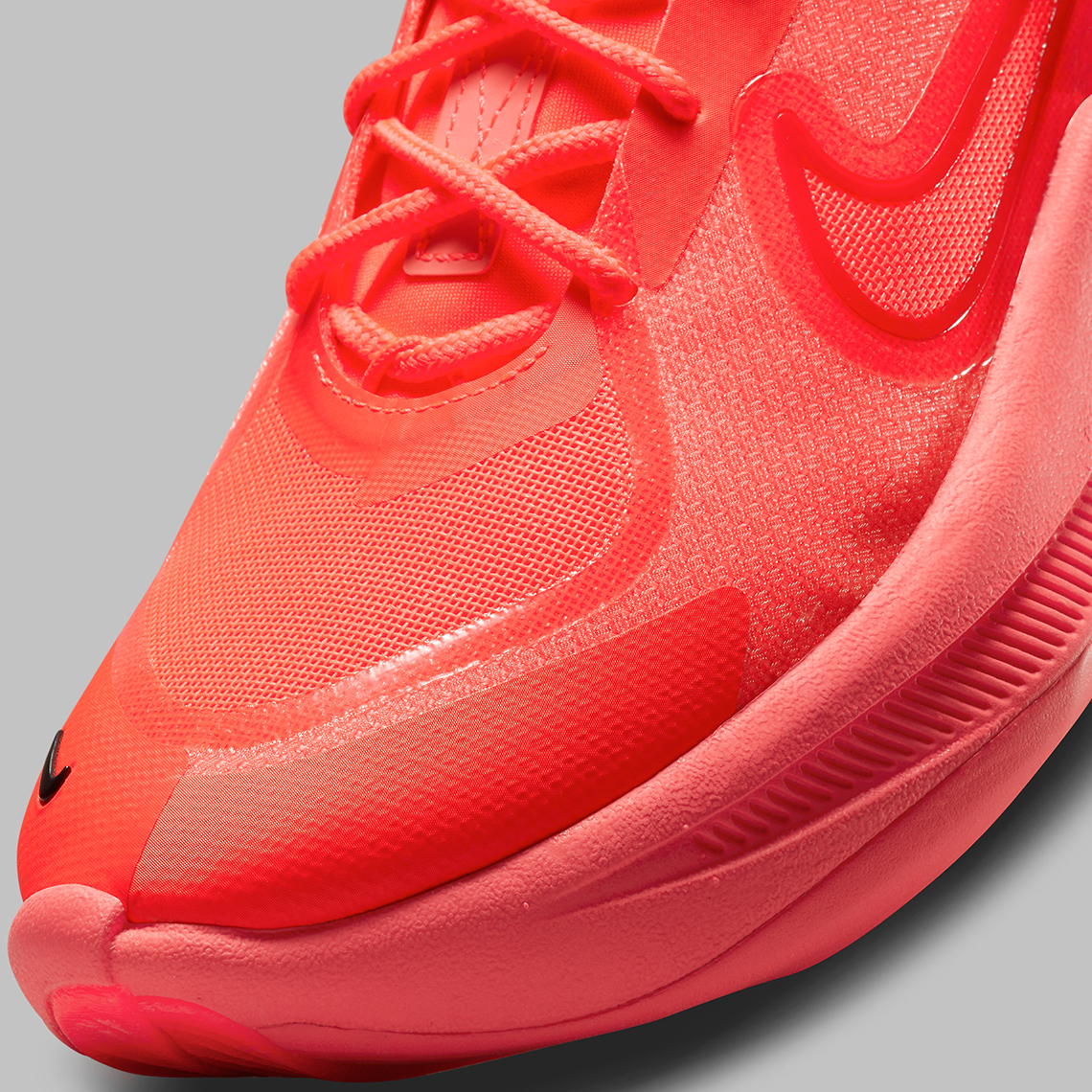 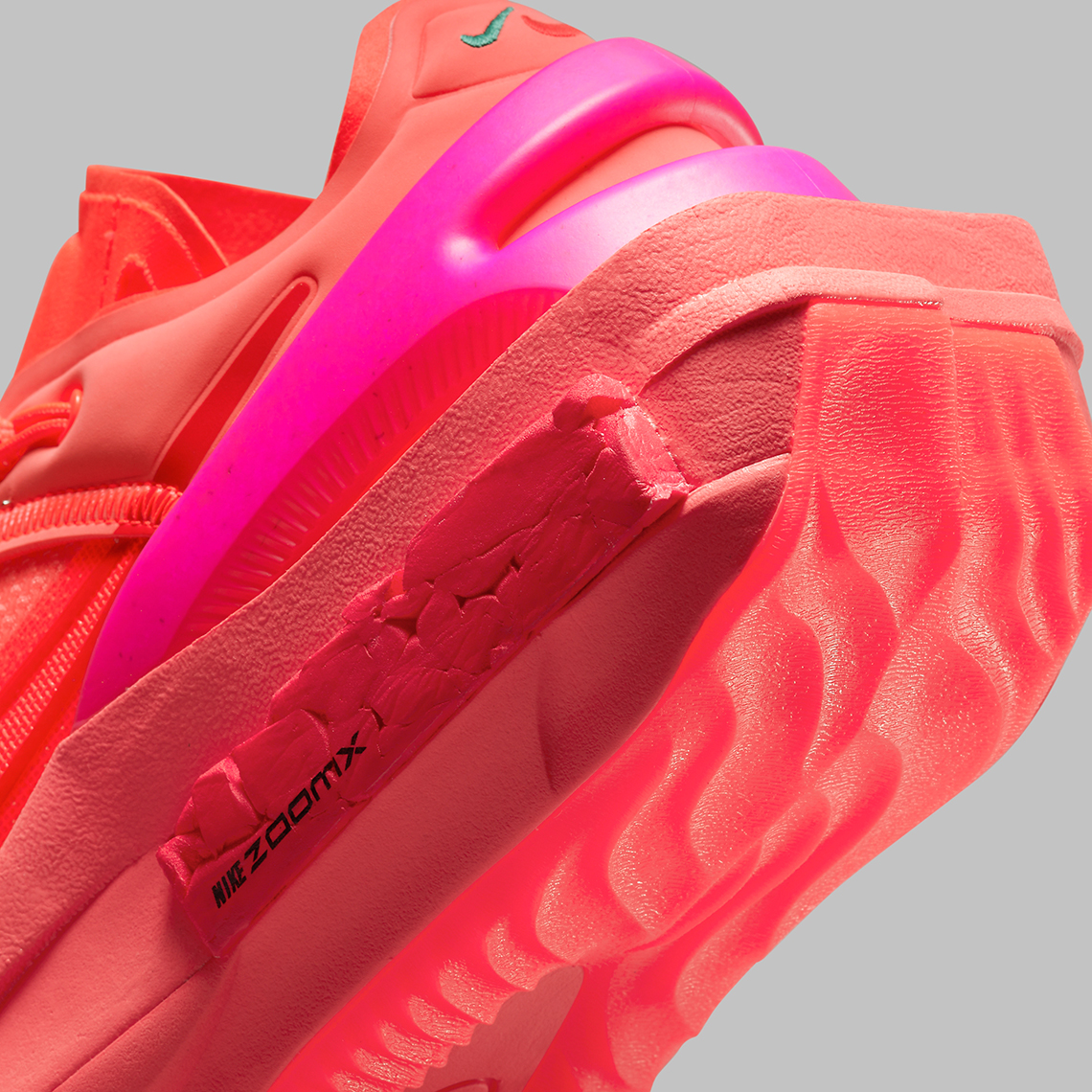