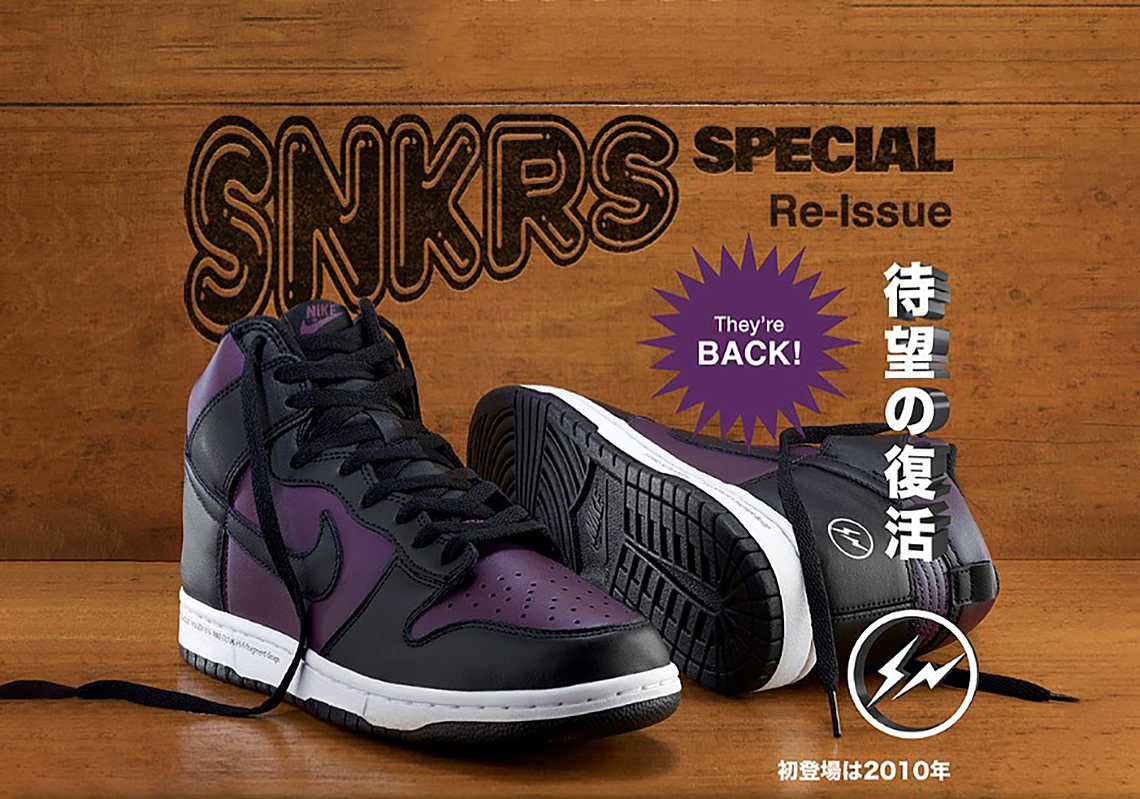 Hiroshi Fujiwara Confirms The Upcoming Release Of His fragment Dunks

The rumor mill was on fire as early as the start of the year, many claiming the original fragment x Nike Dunk High “City Pack” would be returning. But after leaks and further confirmation, the sneaker insiders were proved to be only half right. While it’s true the colorways are coming back — the “Beijing” first, it seems — they’re to arrive soon with some rather big changes.

With Hiroshi Fujiwara teasing the pair himself, it’s clear a SNKRS release is upon us. This also further reaffirms what we already know: that the colorway is no longer mismatched like the originals. Rather, both pairs are identical to one another, the “Beijing” pictured here a simple mix of dark black overlays and deep purples unders. And though the fragment lightning bolt still dresses the outside heel, its accompanied by an extra bit of text atop the white midsole.

For a closer, official look at the 2021 reissue, see below. A release is currently expected to hit Nike SNKRS on June 5th at a price tag of $150 USD.

In other news, have you taken a look at the Off-White Air Force 1 University Gold? 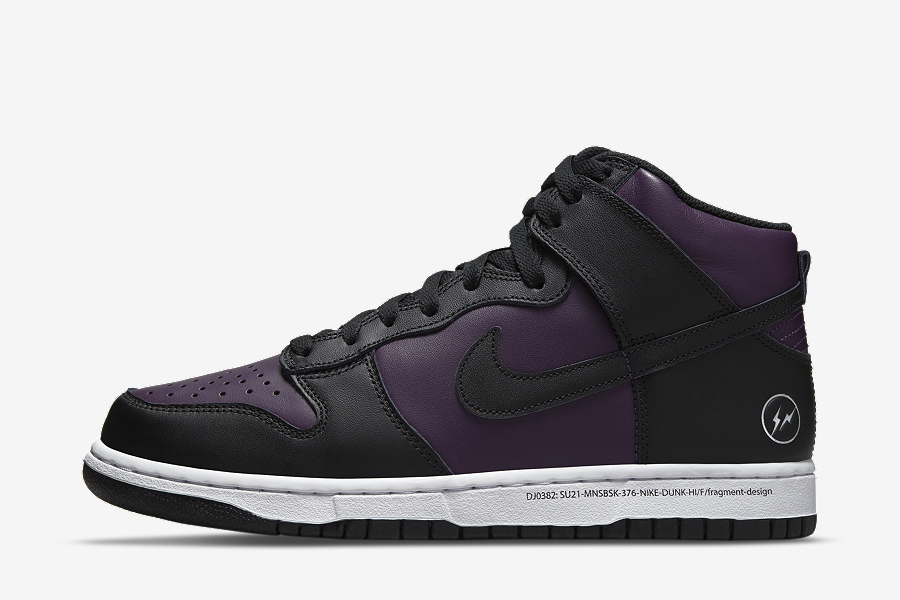 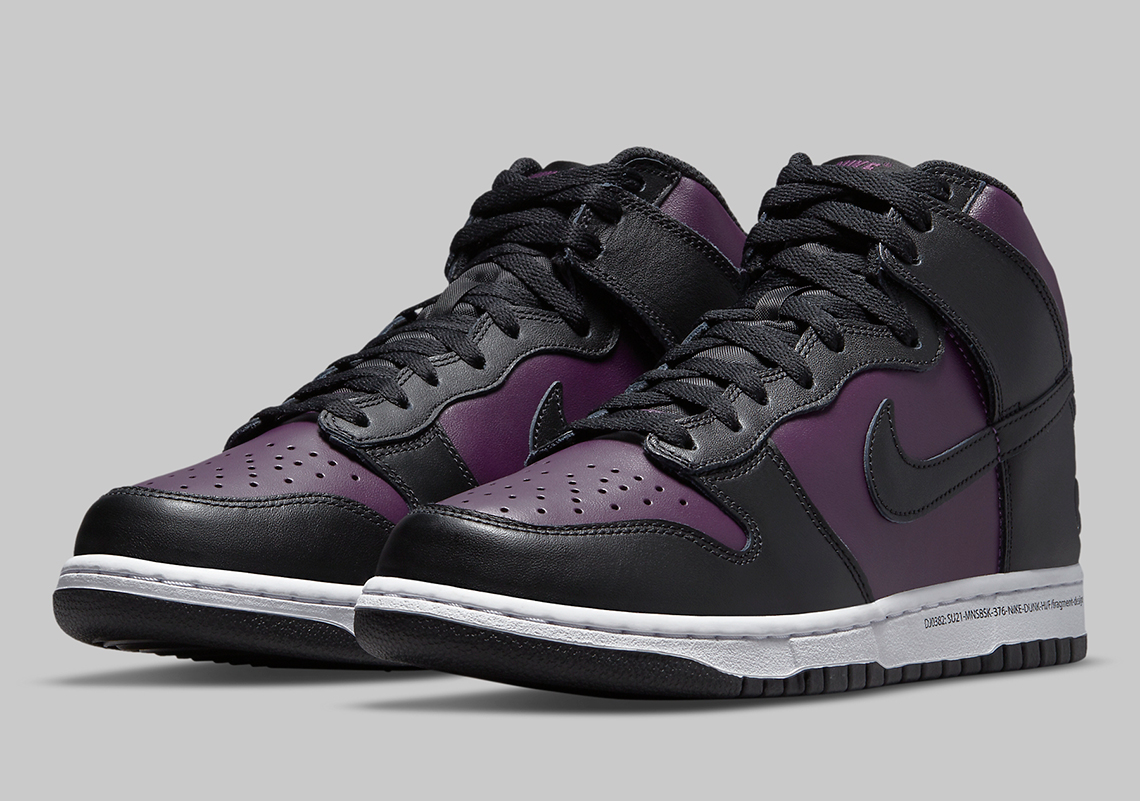 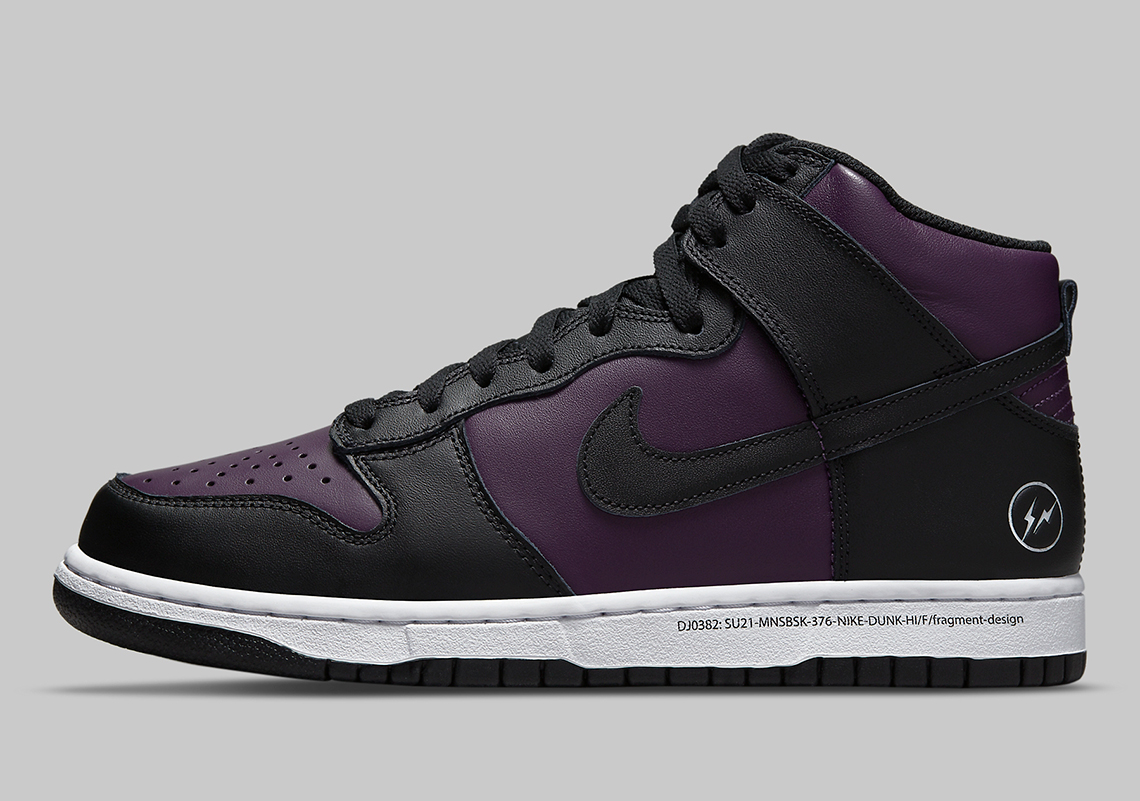 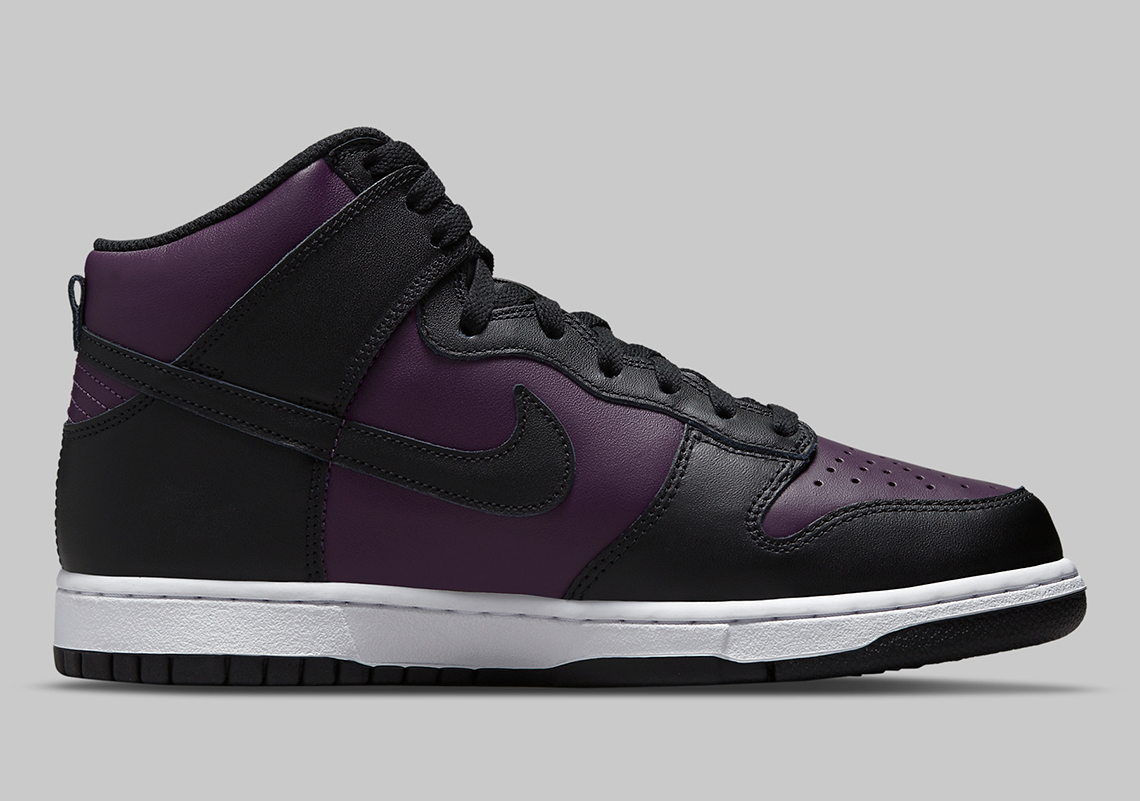 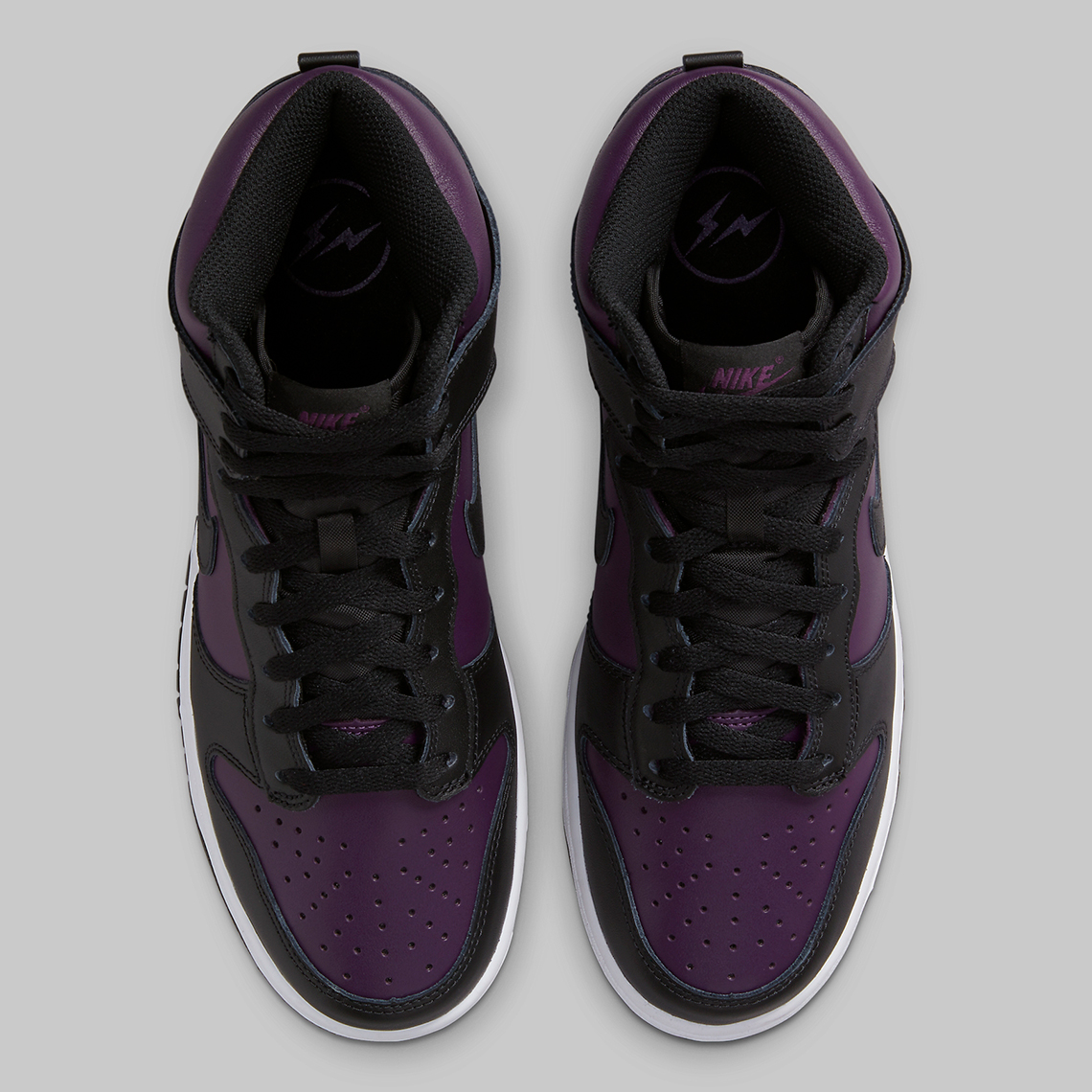 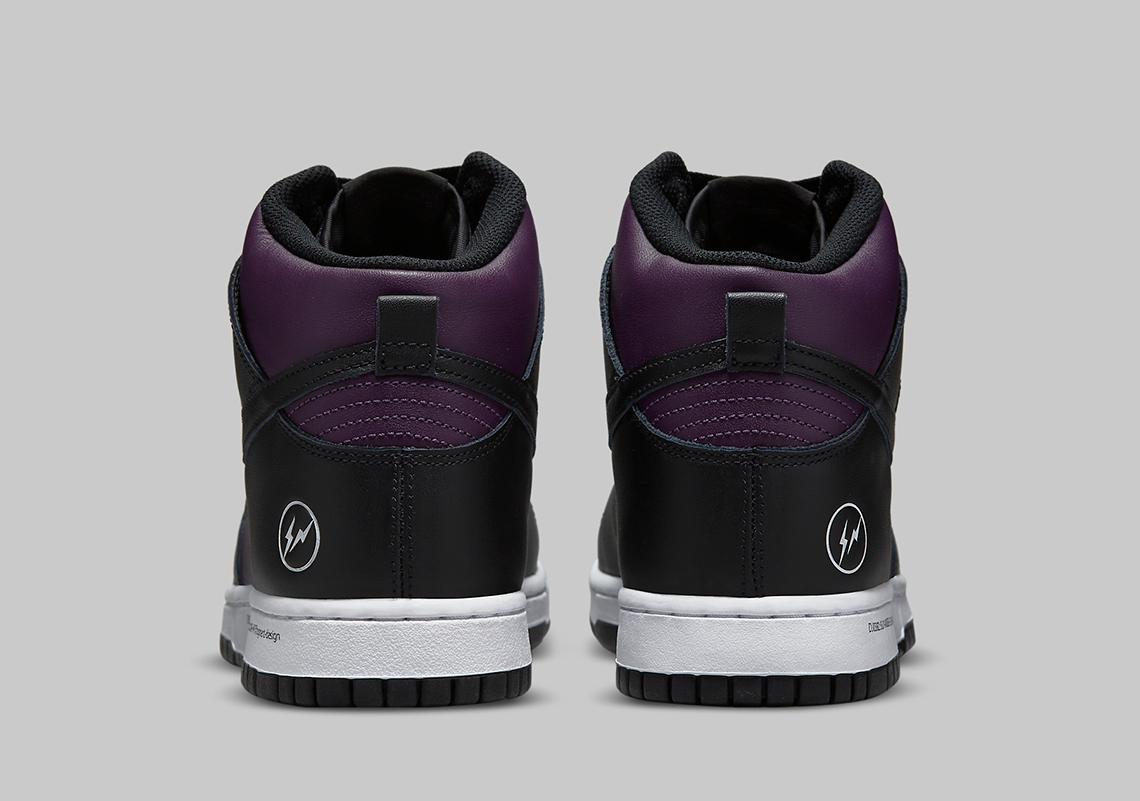 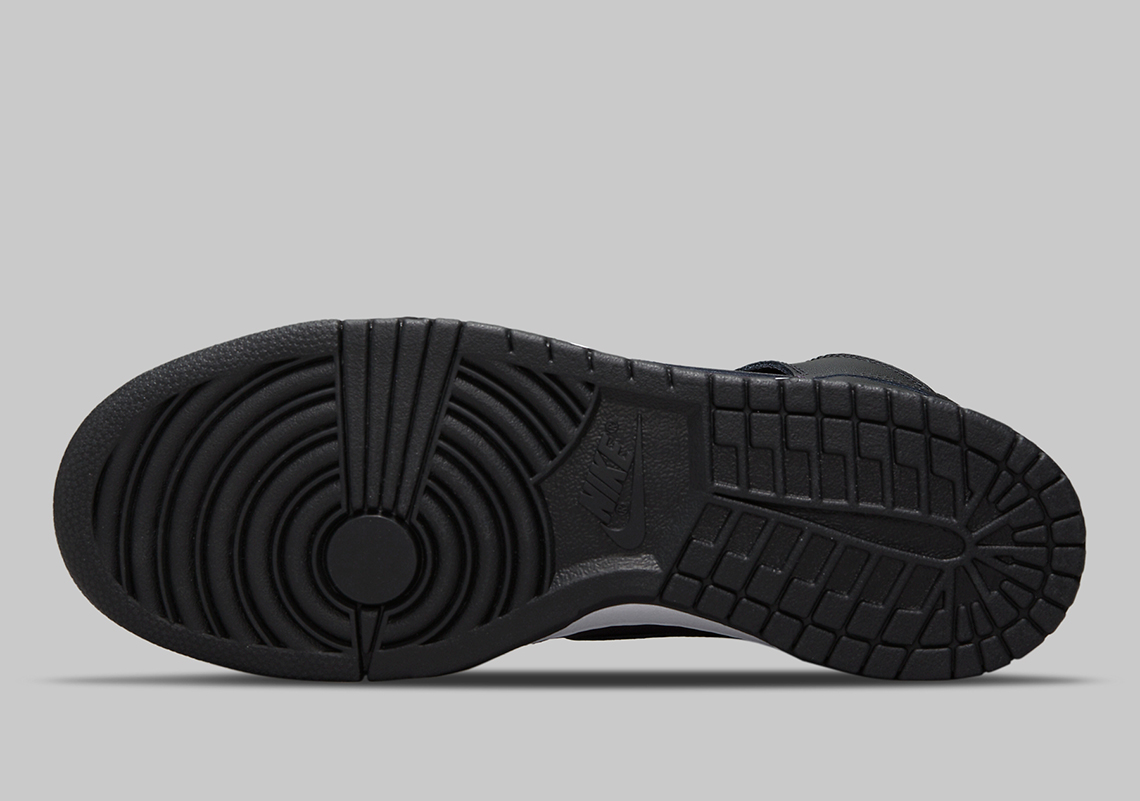 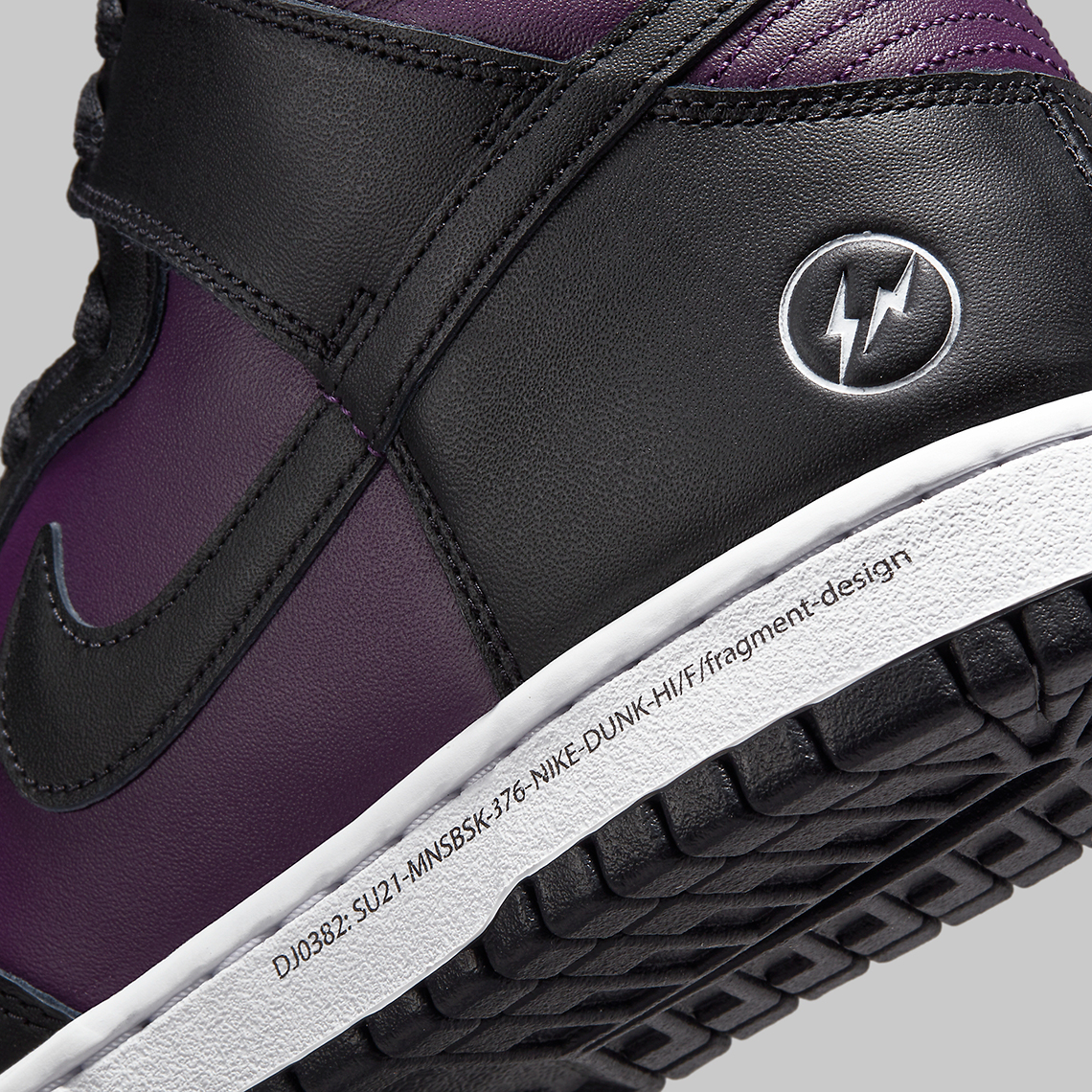 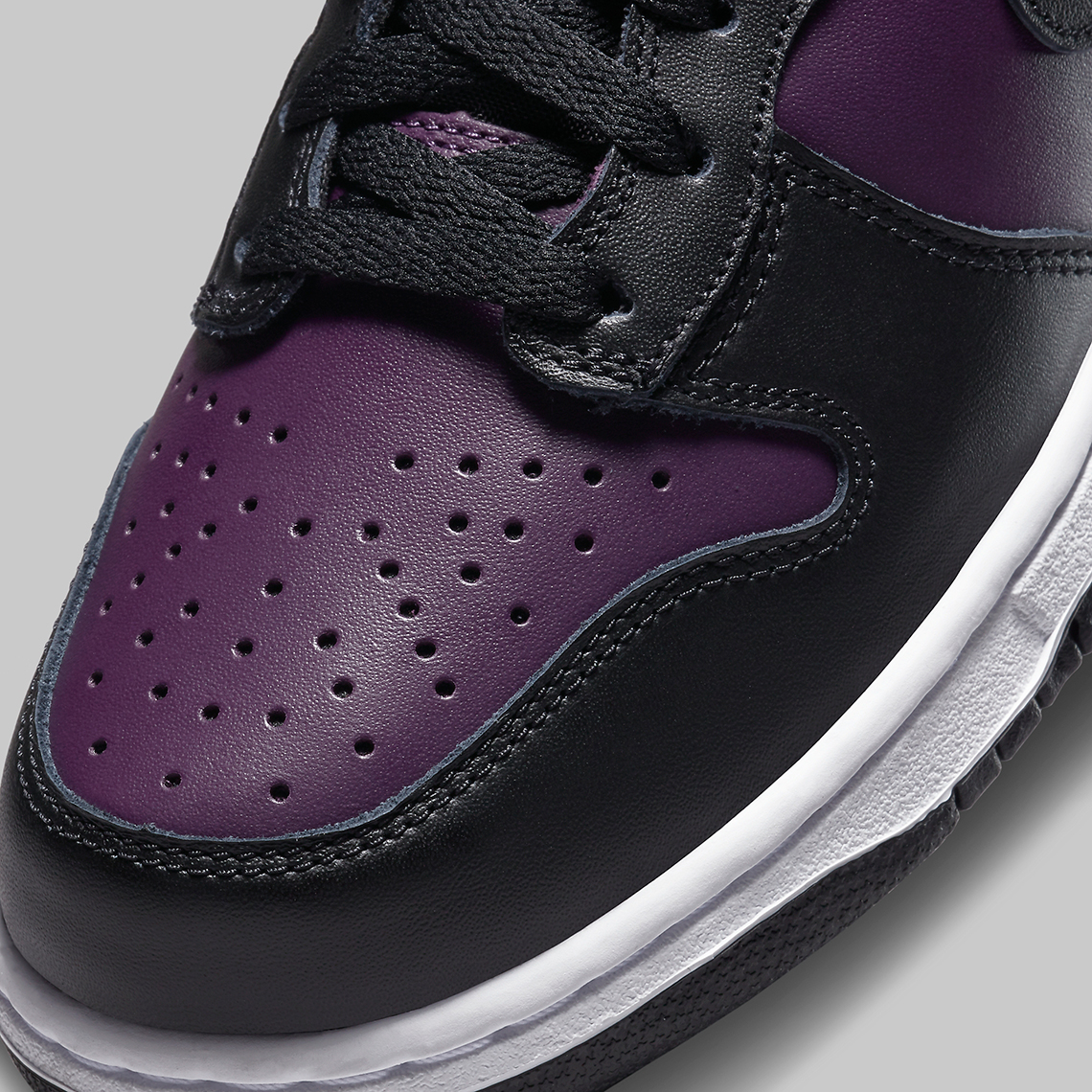 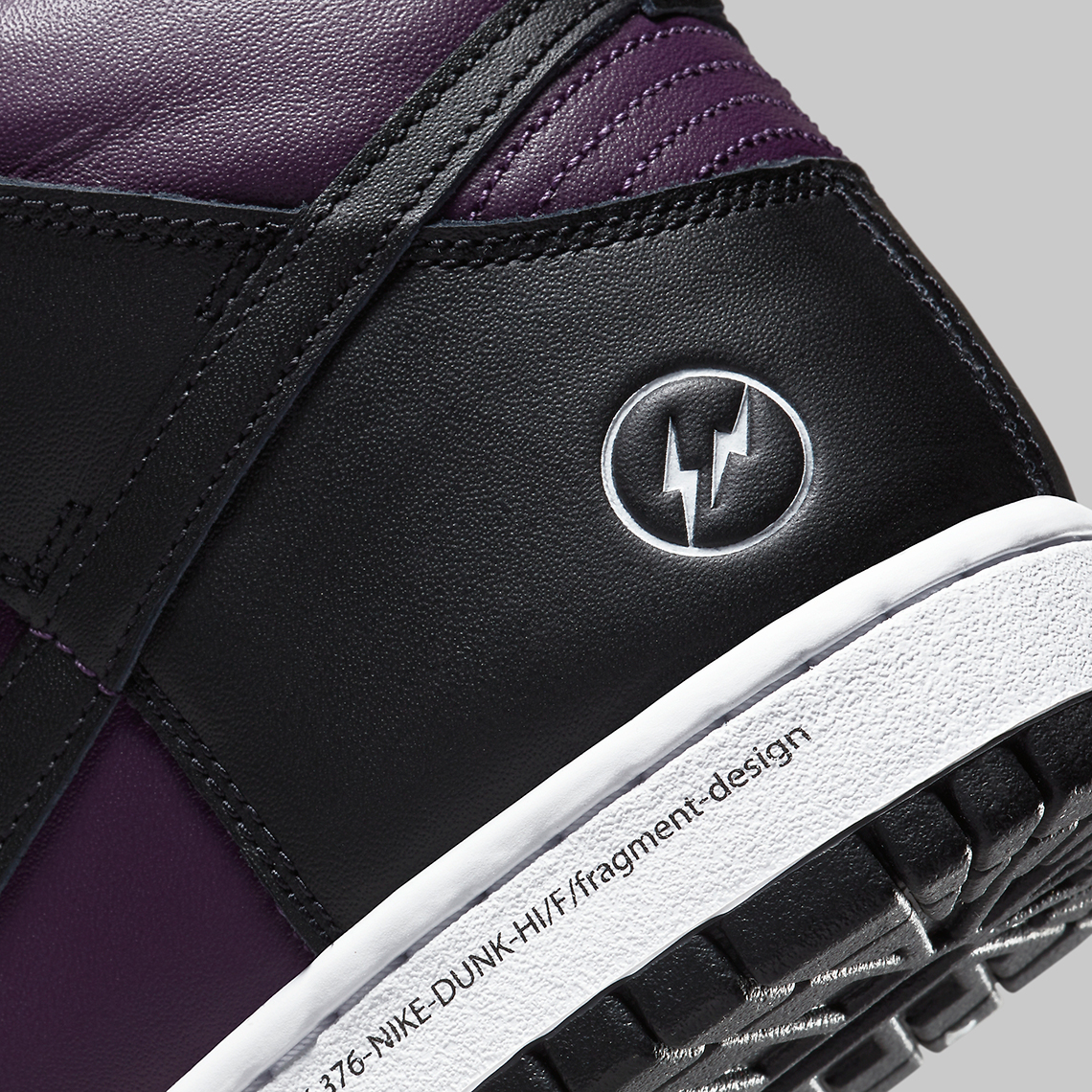 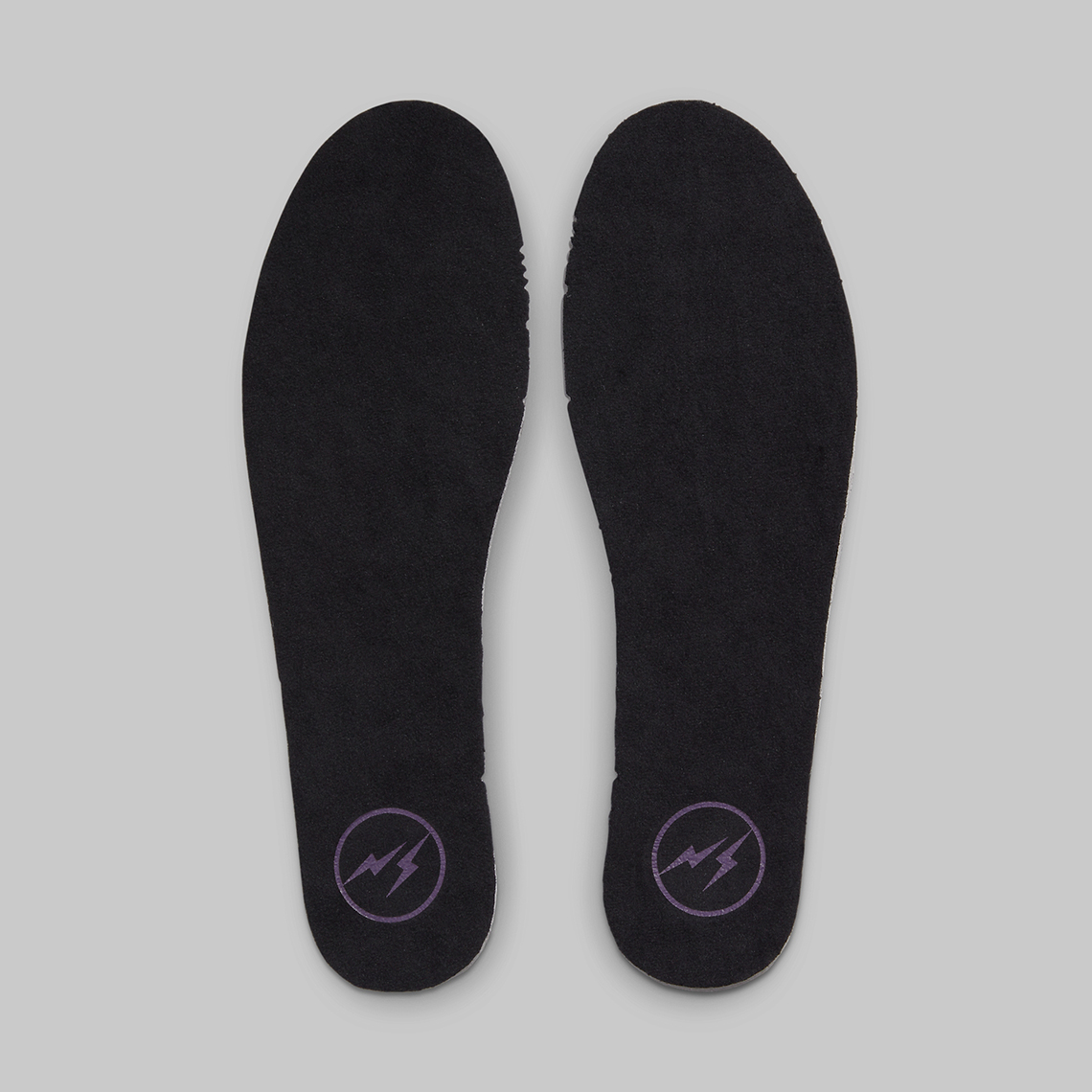