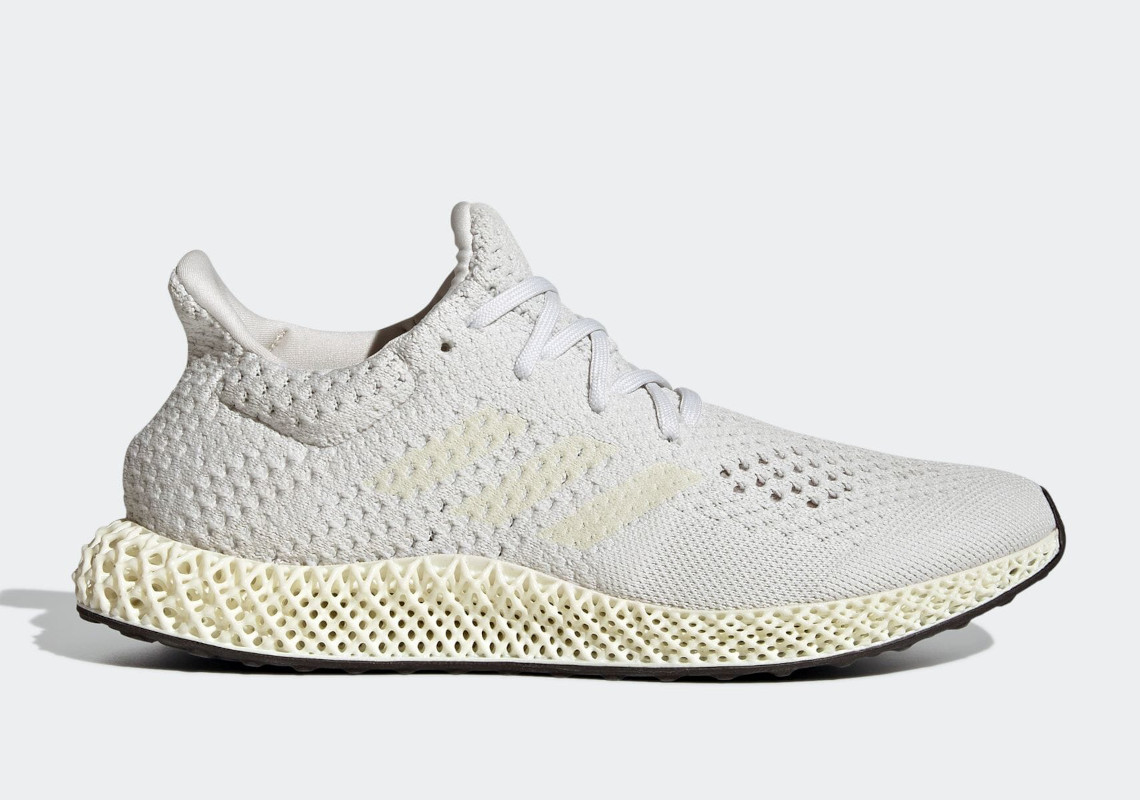 At the height of BOOST-cushioning, adidas introduced its FUTURECRAFT 4D silhouette and technology to much fanfare. Three years later, much of the hype around the new cushioning solution has simmered down, but that hasn’t stopped the German sportswear behemoth from tweaking the 3D-printed innovation and offering it at a more accessible price point.

DNA from various adidas lines has been coupled with 4D midsoles over the last two years, but arguably none have been able to overshadow the appeal of the original FUTURECRAFT model. In mid-March, the inaugural “Core Black/Linen Green” colorway retroed to much attention. And while it’s kept quiet since, the sneaker has recently appeared in a predominantly “Chalk White” ensemble worthy of the “Cream” moniker that’s been given to one of the most-coveted UltraBOOST pairs of all-time. Primeknit uppers (which include a reworked perforation pattern across the heel) are accompanied by synthetic 3-Stripes at the profiles. adidas 4D-cushioning indulges in an off-white tone that’s sure to satisfy enthusiasts of the “worn/vintage” aesthetic that’s taken over pockets of Instagram. Lastly, the outsole has been reimagined: Continental rubber makes an appearance, but it features raised grooves at the medial forefoot and heel for increased durability and traction.

Elsewhere under the Three Stripes banner, there are over a dozen YEEZY restocks happening between now and November.

A US release date is confirmed for September 7th, 2021. 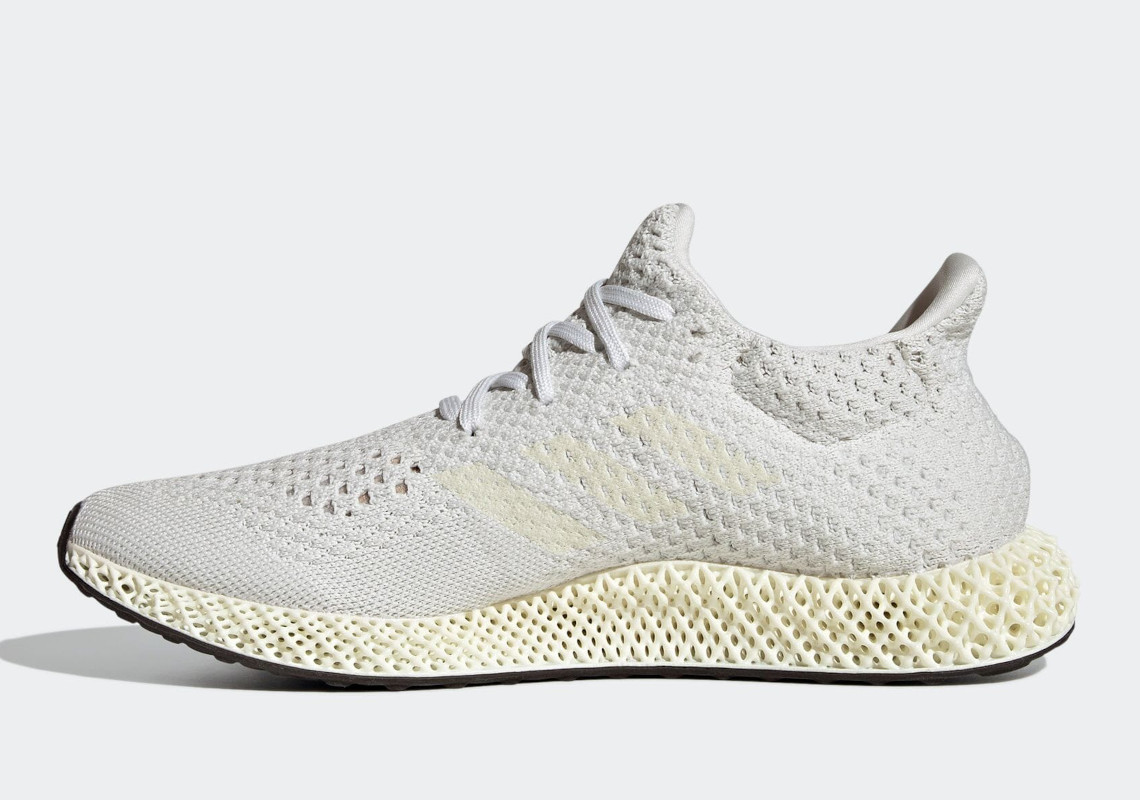 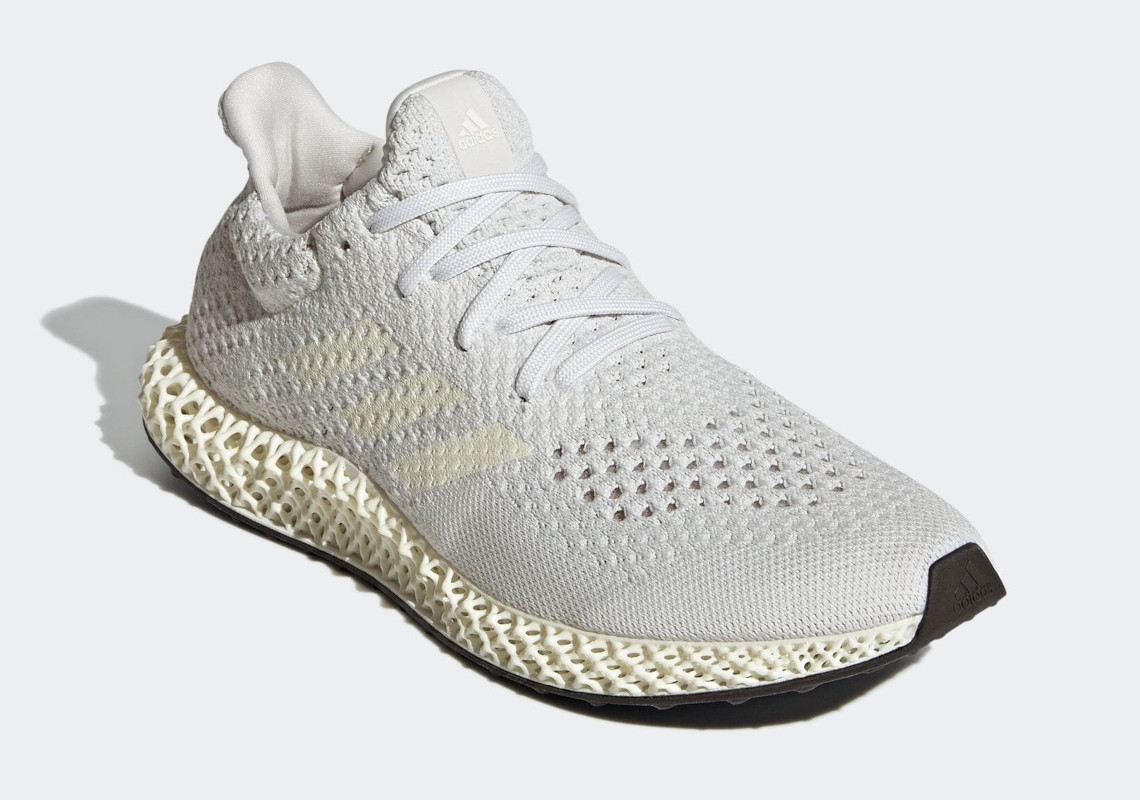 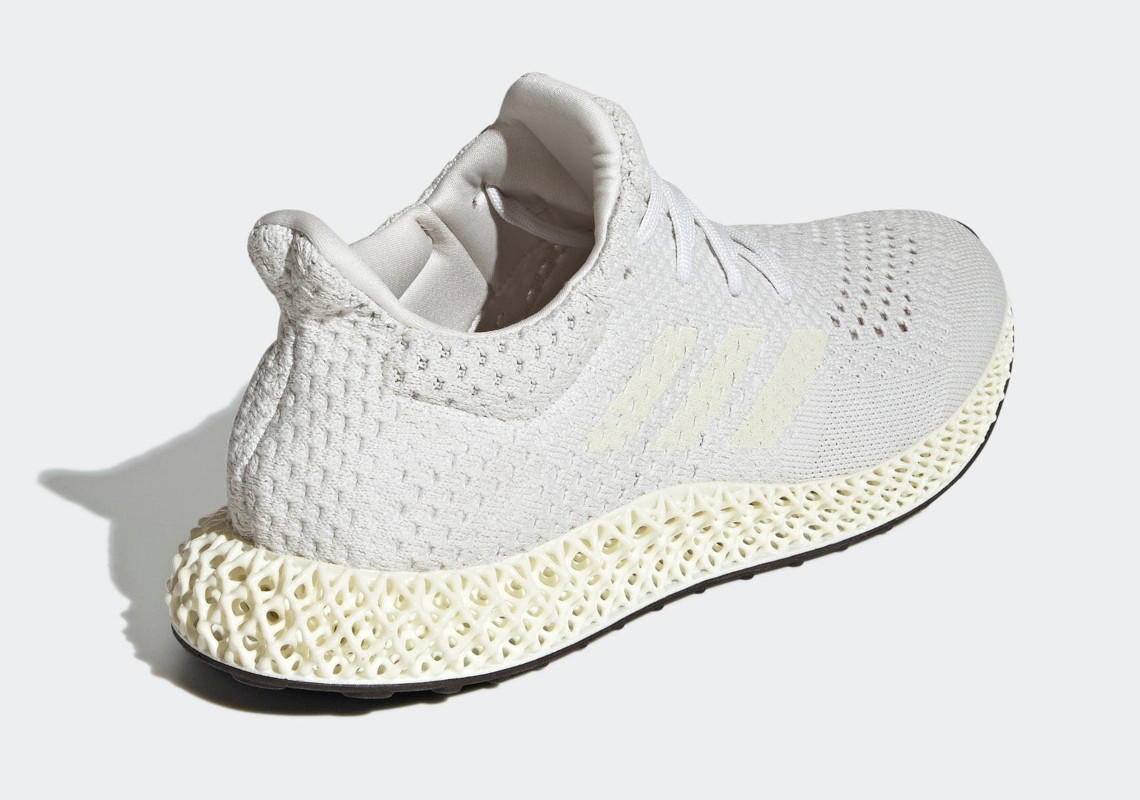 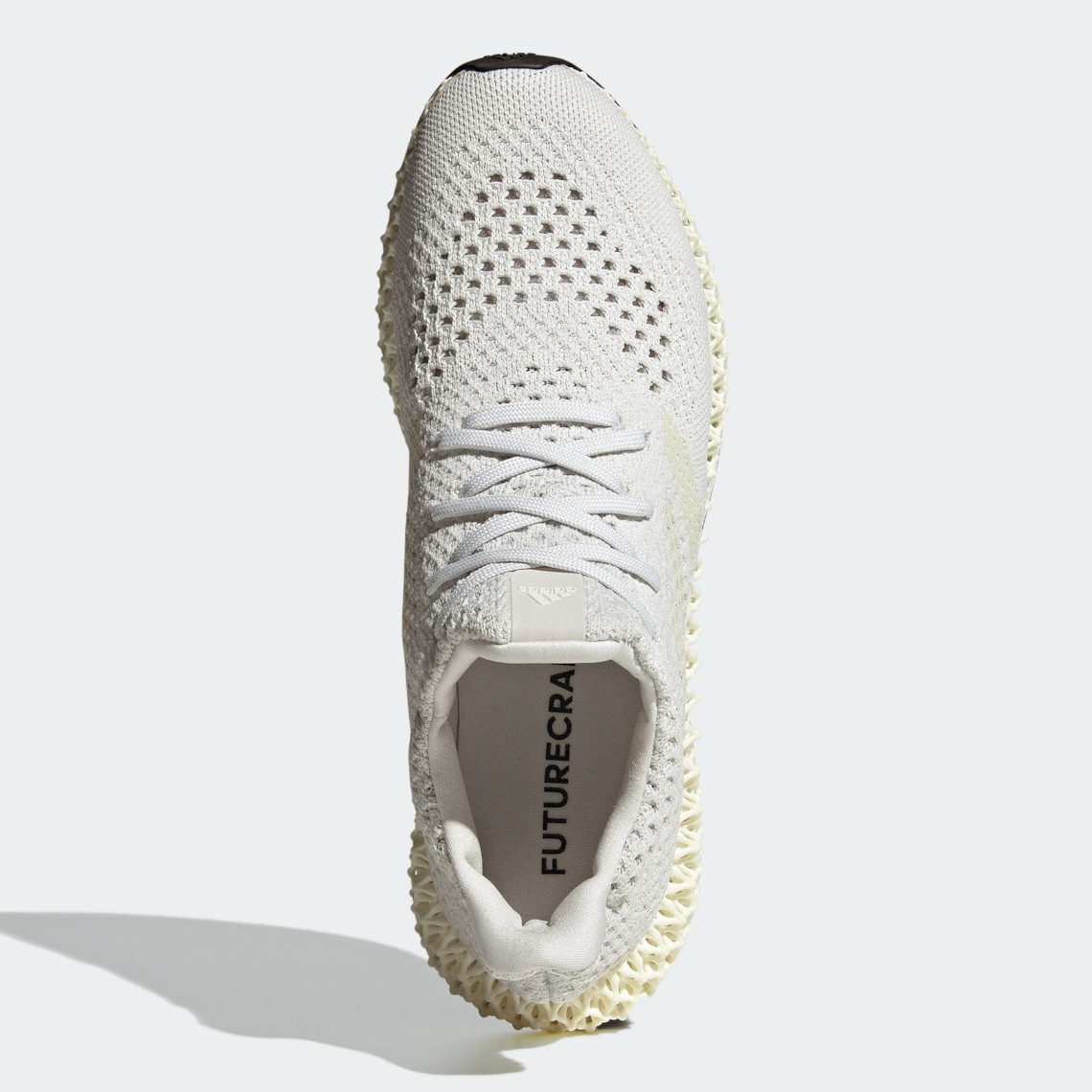 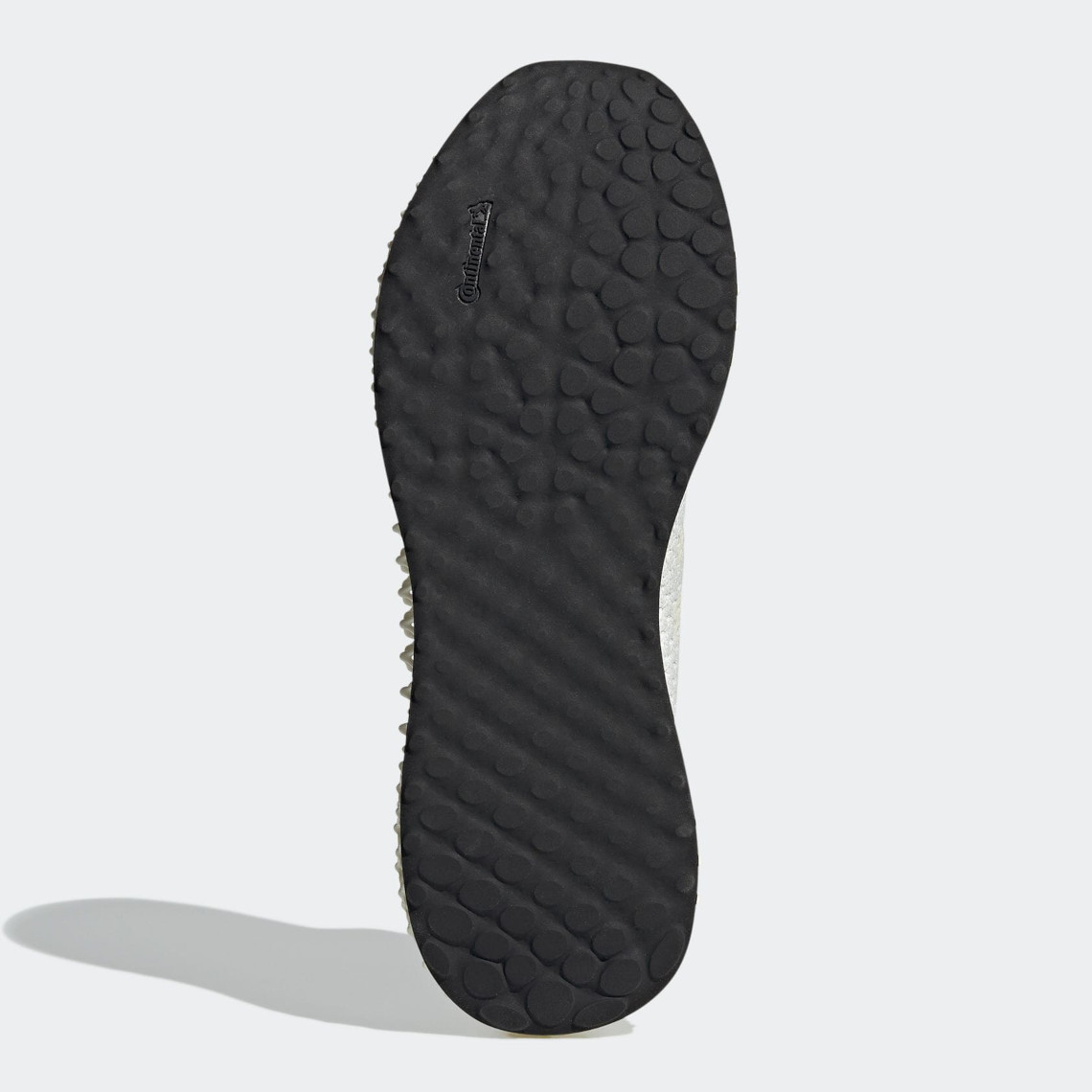 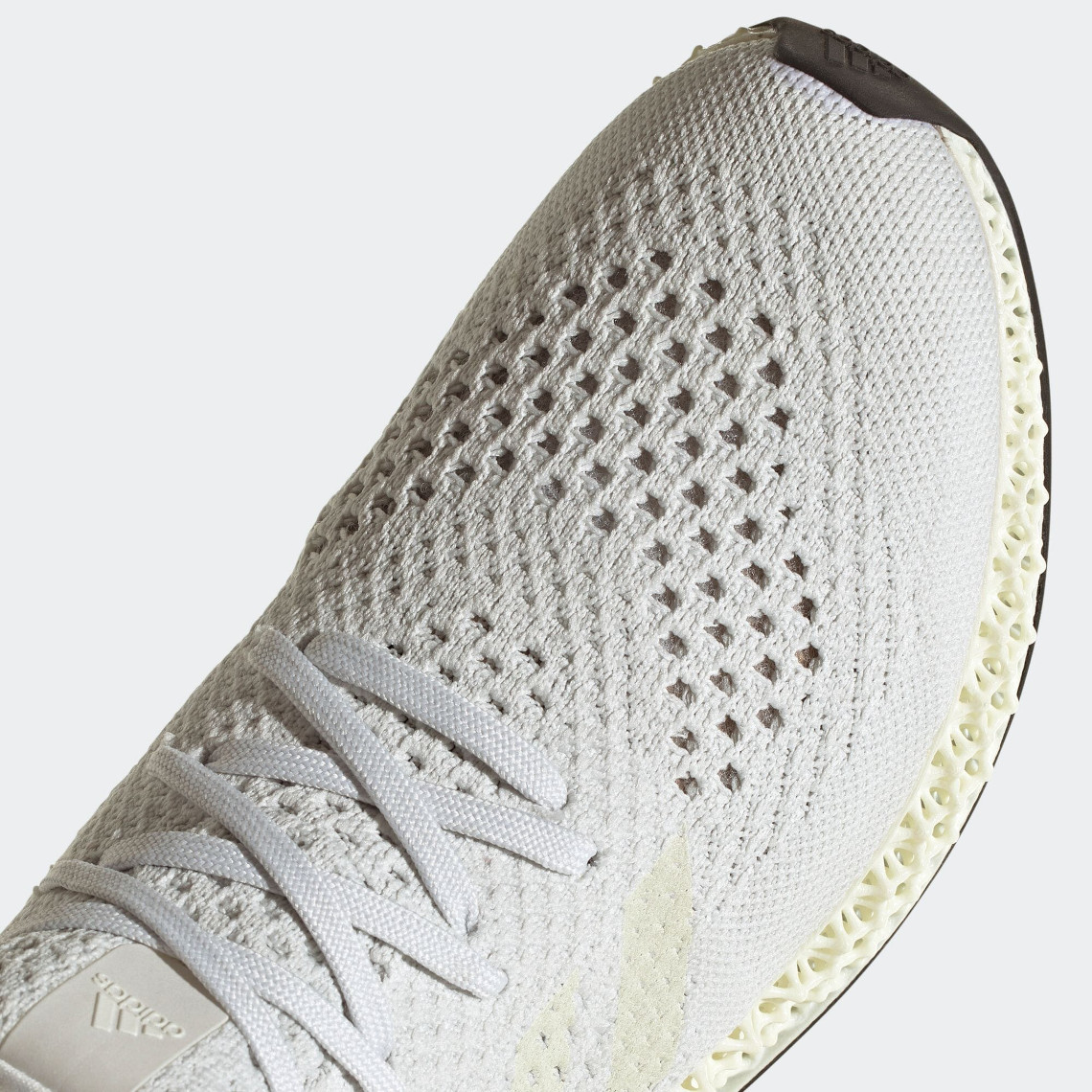 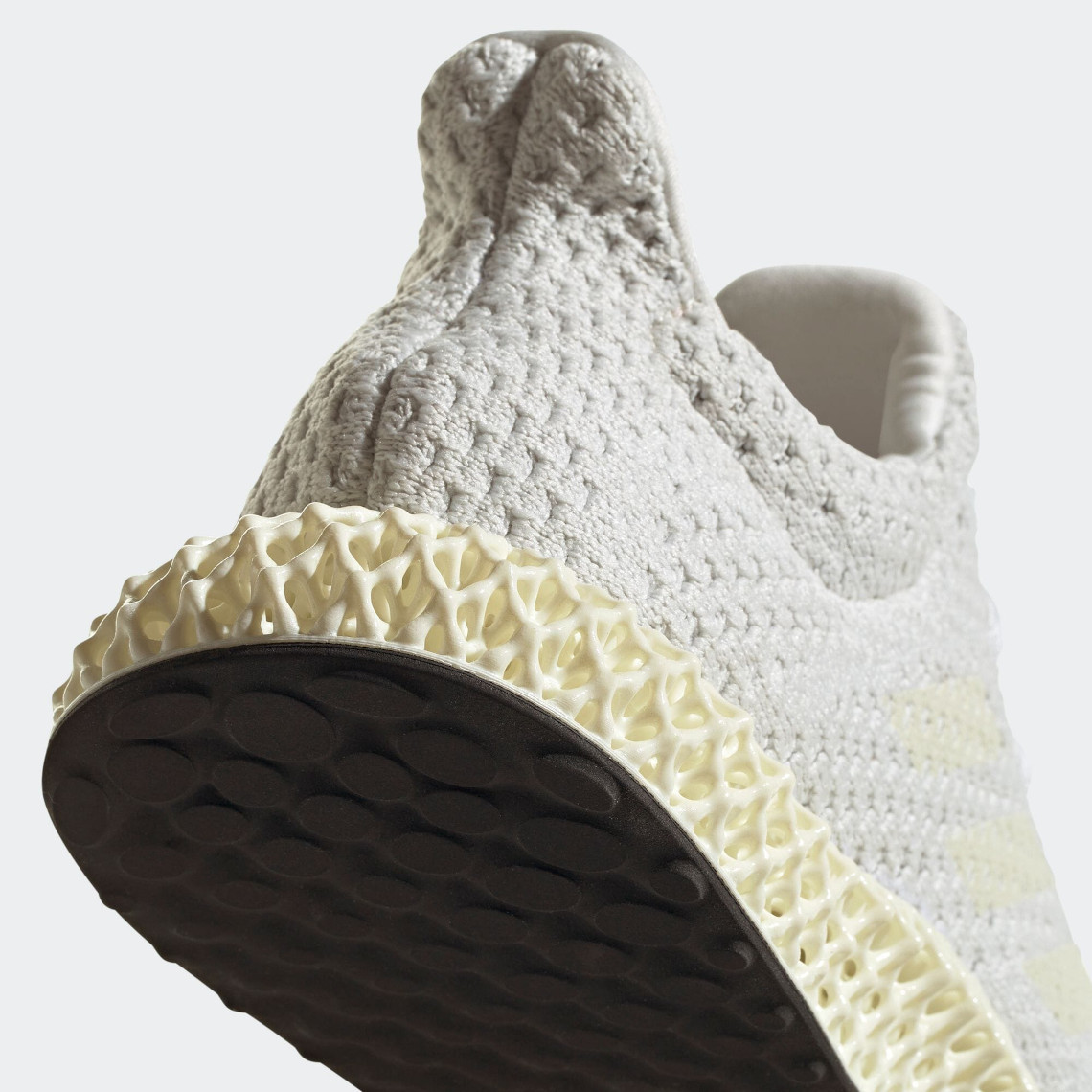