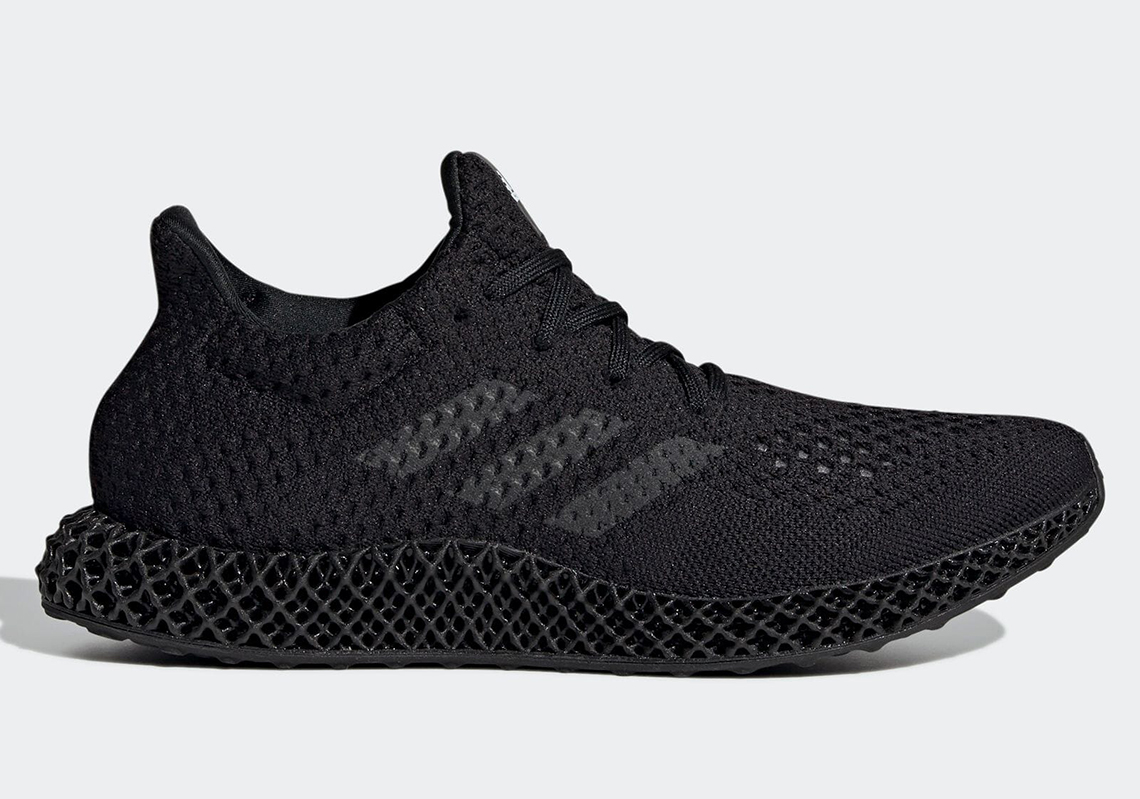 Thanks in large part to Futurecraft, adidas was briefly put on the map for innovation, their 3D-printed tech a welcome follow-up to the beloved Boost in theory. But since its introduction, the public was hesitant to adopt the cushioning due near entirely to its inaccessible price tag. That has gradually changed for the better, fortunately, and subsequent releases of the Futurecraft 4D — like this forthcoming “Triple Black” — now come at a relatively reasonable $220 USD.

If you’re familiar with the silhouette in general, then you’d know the sole is typically tinged a light, almost mint-esque green. Here, that is not the case, as the entire lattice construction is rendered in black to better complement the same-colored knit above. Its lining, laces, and the like all follow suit, while the Three Stripes brand somewhat noticeably in their grey shading.

For a closer look, peer below at the official images. A release should arrive via adidas.com and select retailers very soon.

In other news, the Jeremy Scott Forum Hi is a rather tame (and disappointing) start to the designer’s new era of collaborations. 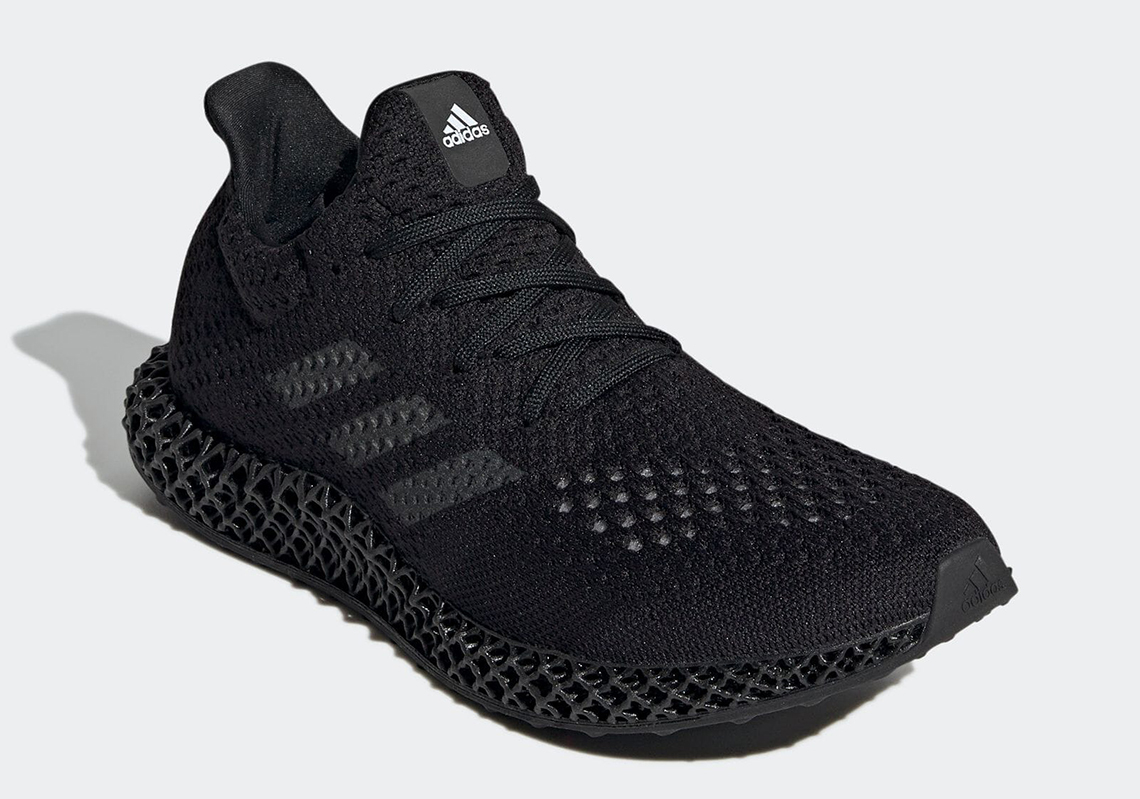 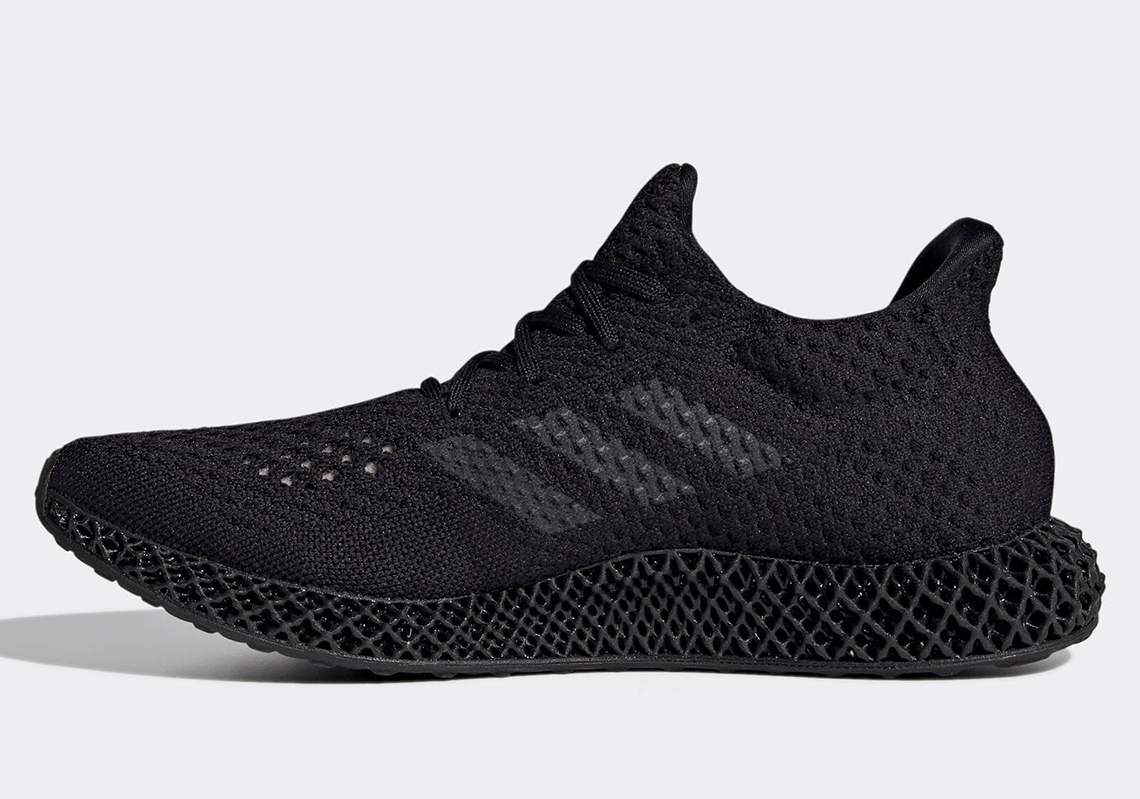 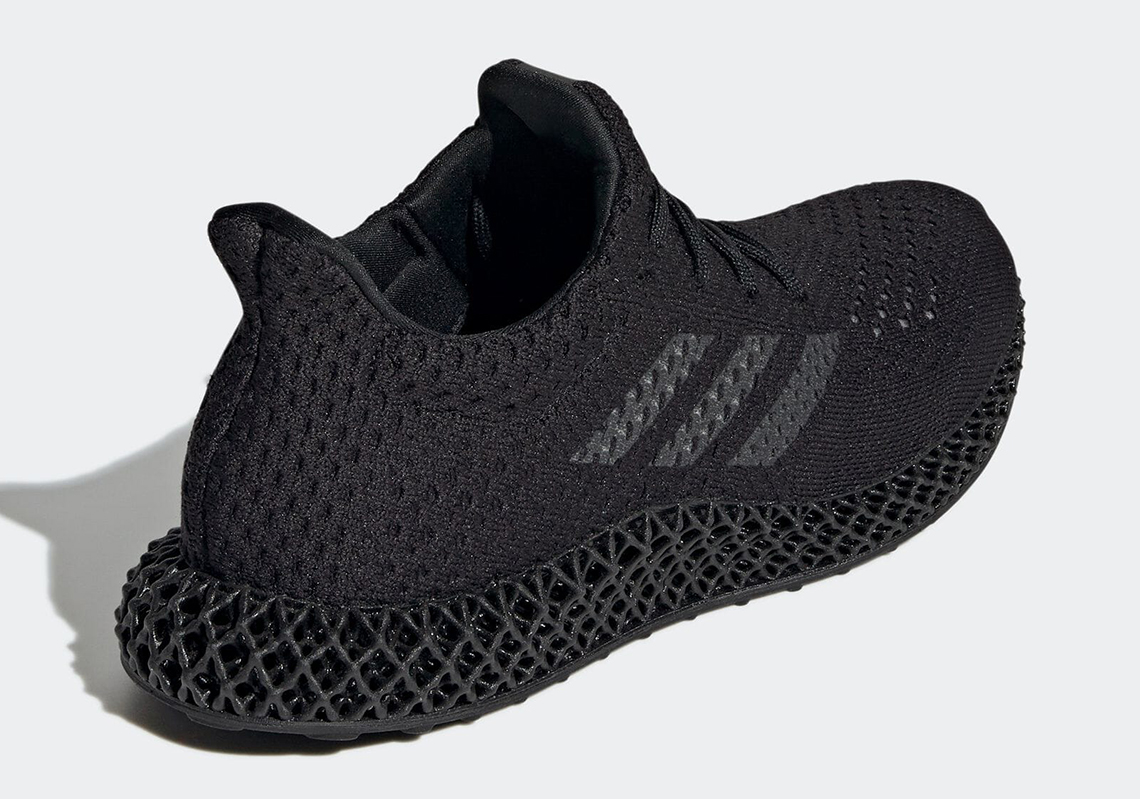 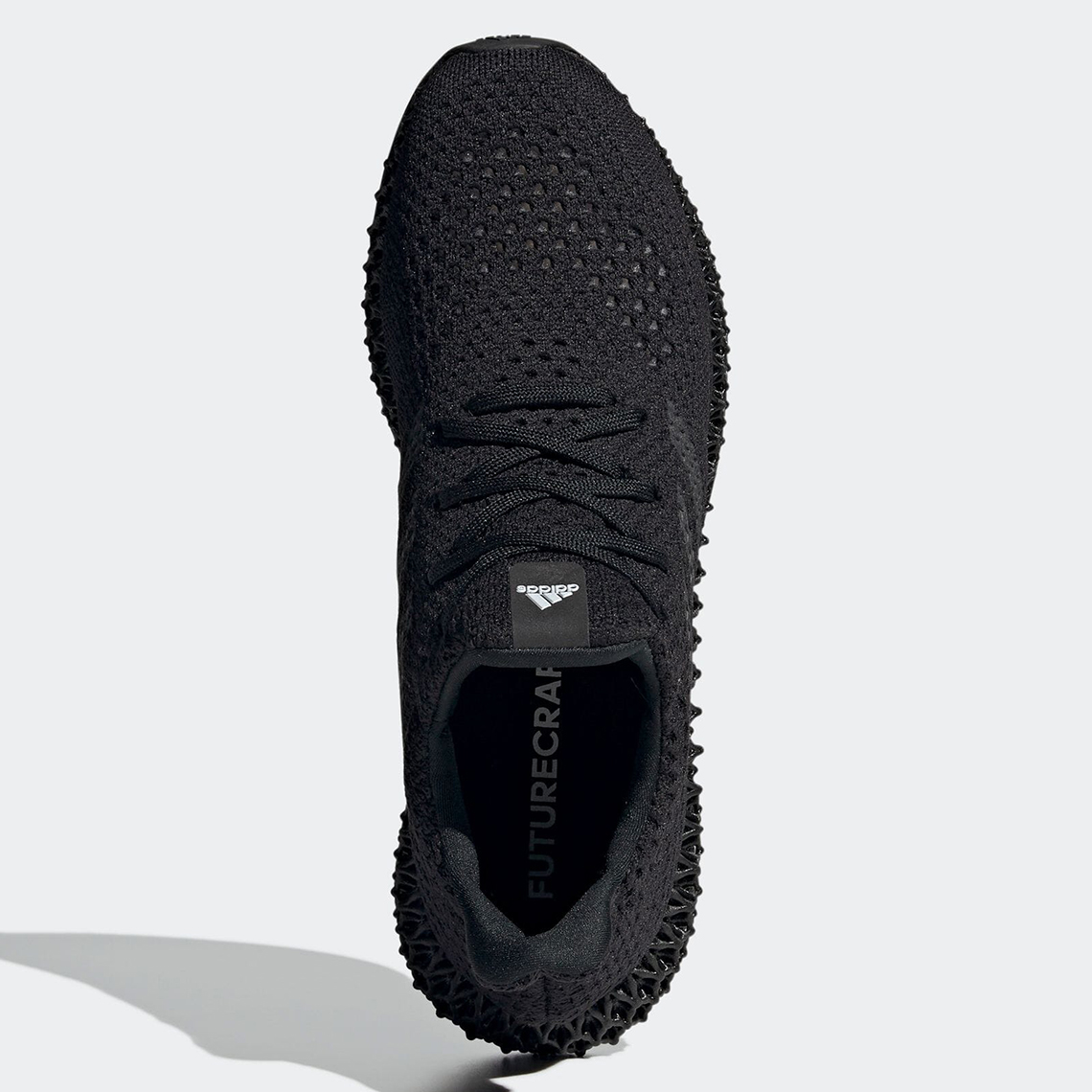 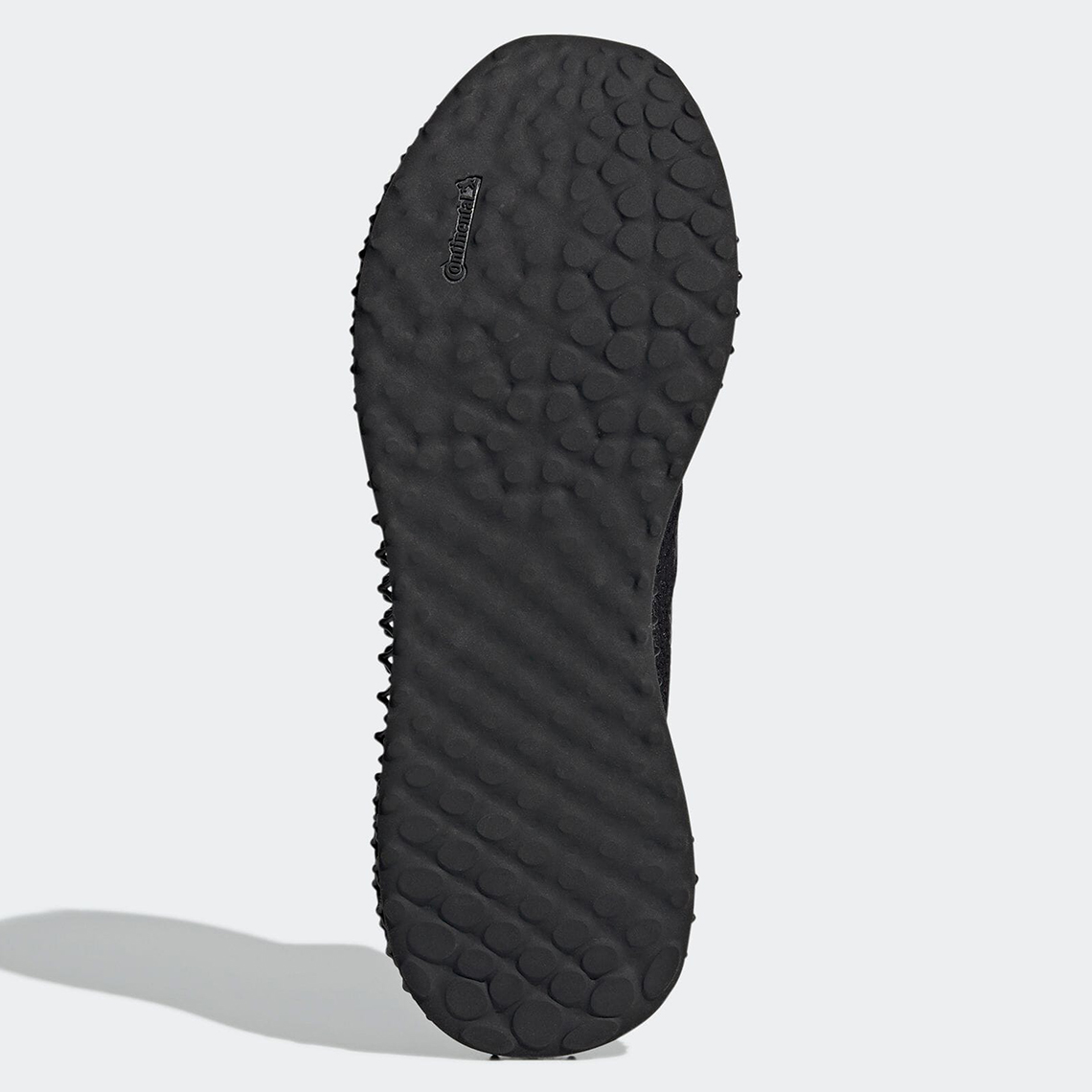 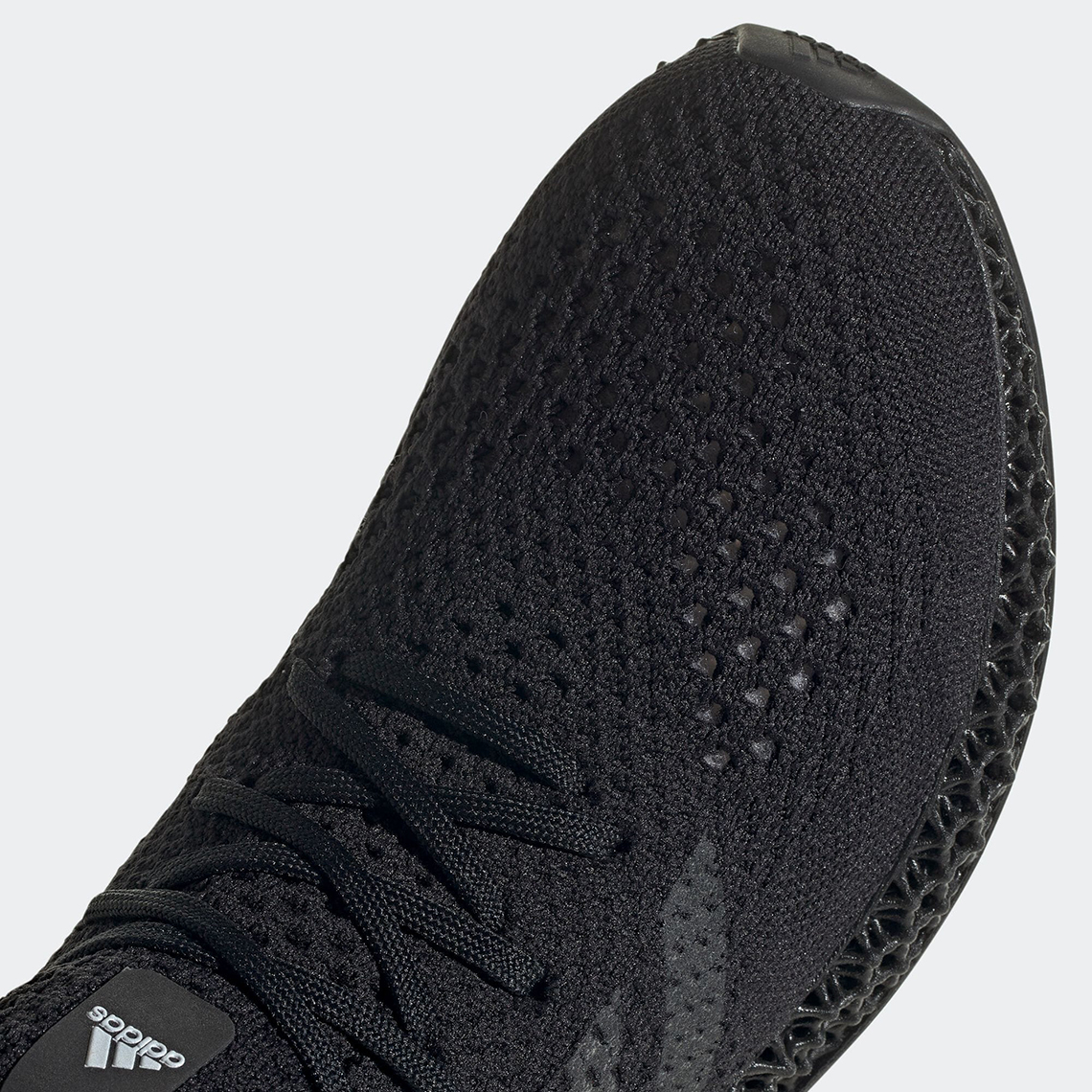 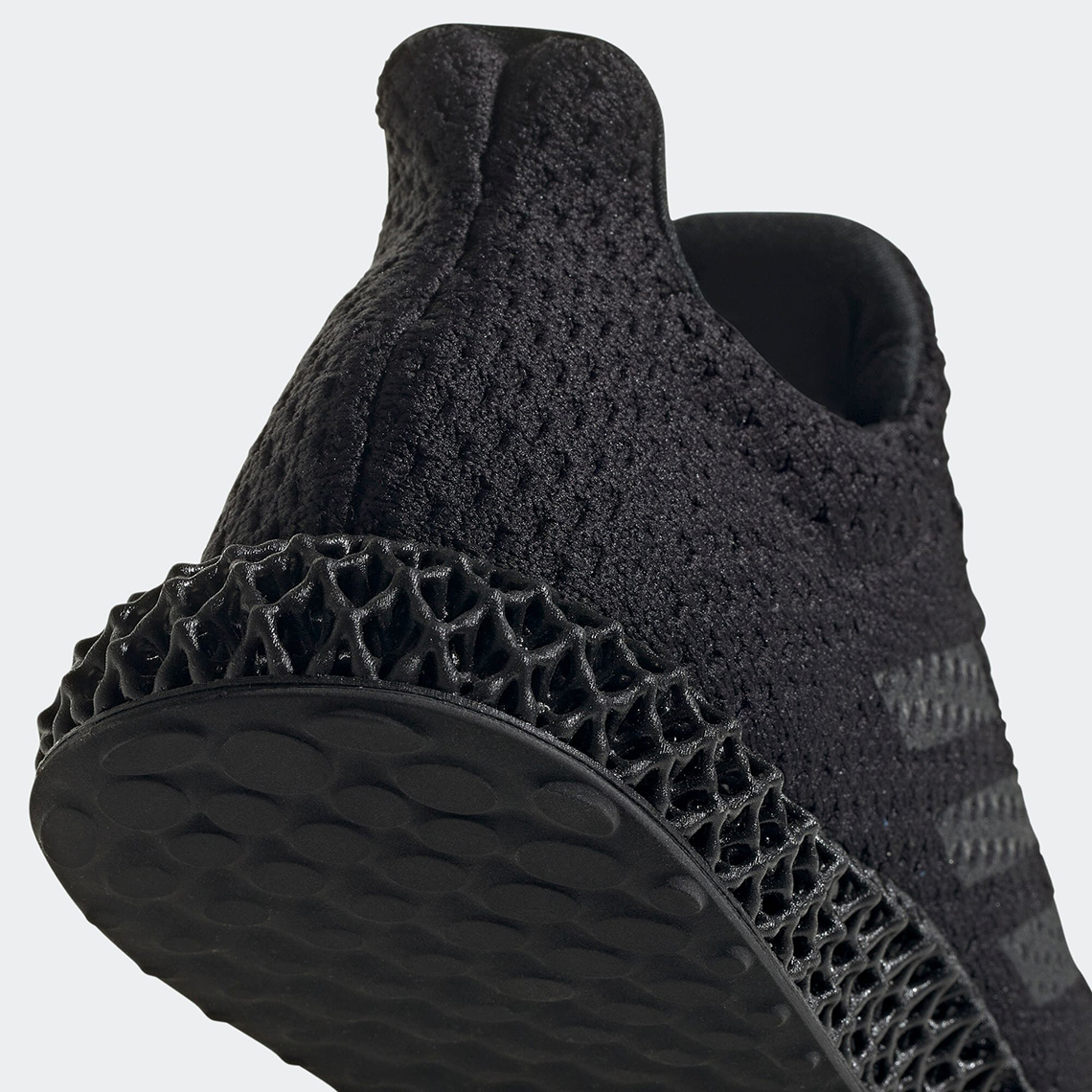