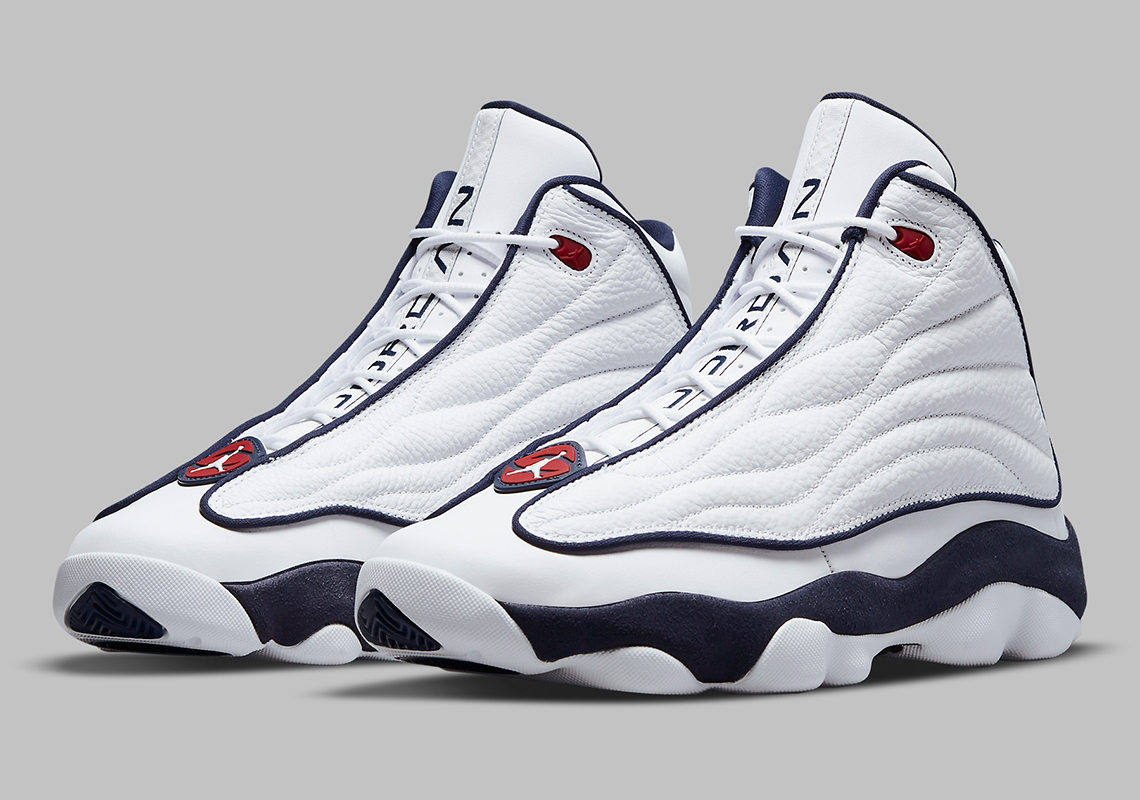 The Jordan Pro Strong Appears In A “Midnight Navy”

Fans of team Jordans may be few in number, but there are surely some in the audience of the Jordan Pro Strong. Considered one of the best in its class, the silhouette has recently risen back up to the surface, dropping new, clean editions like this upcoming “Midnight Navy” colorway.

Debuted only a year after the model’s own introduction, the “Midnight Navy” palette takes well to the AJ13 reminiscent design. White neutrals cover most of the upper — specifically, the stitched-over side panel, tongue, and underlying smooth leathers. Adjacent, the titular blue can be found along the midsole, branding, and the lining, the latter of which pokes out from the collar as well as the lateral and medial overlay. Finally, hits of red round out the look, bringing attention to both the vamp’s PVC patch and the topmost eyelet.

For a closer look, peer below at the official images. Sizes should hit Nike.com and select retailers soon.

In other news, the Nike Dunk Low University Blue is releasing tomorrow. 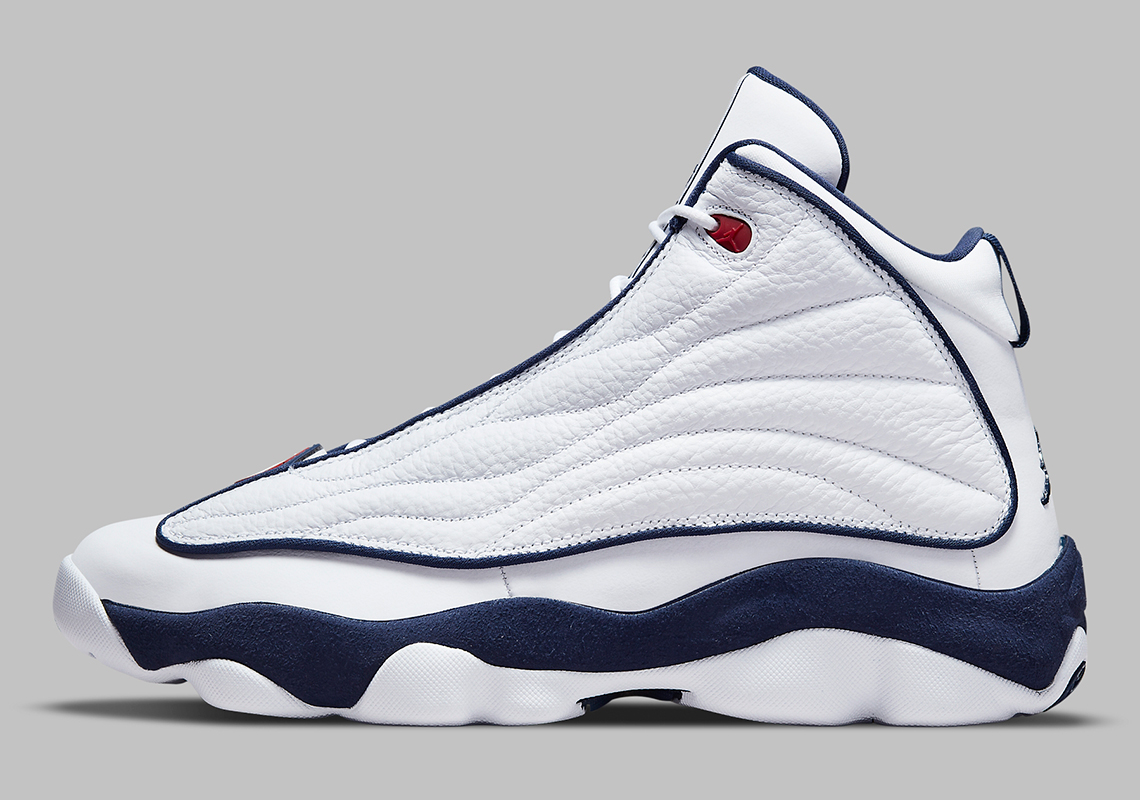 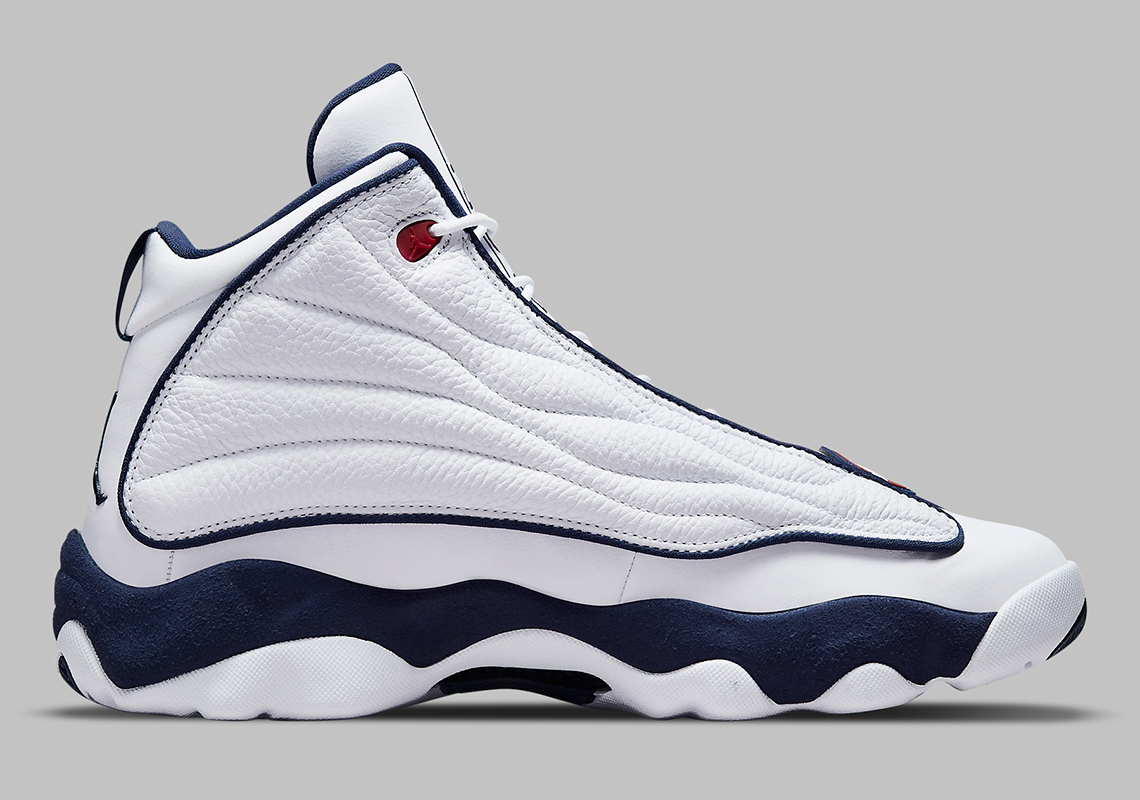 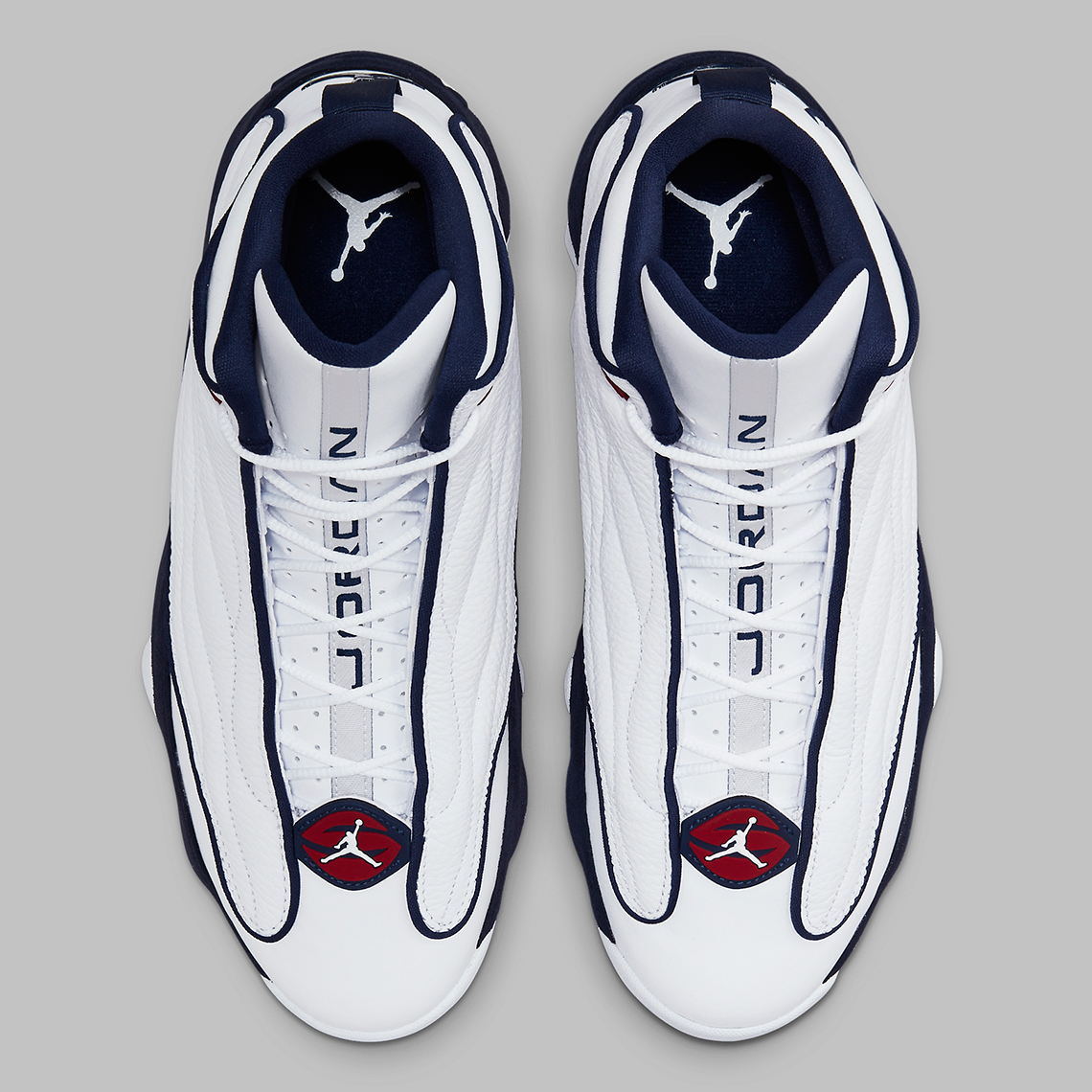 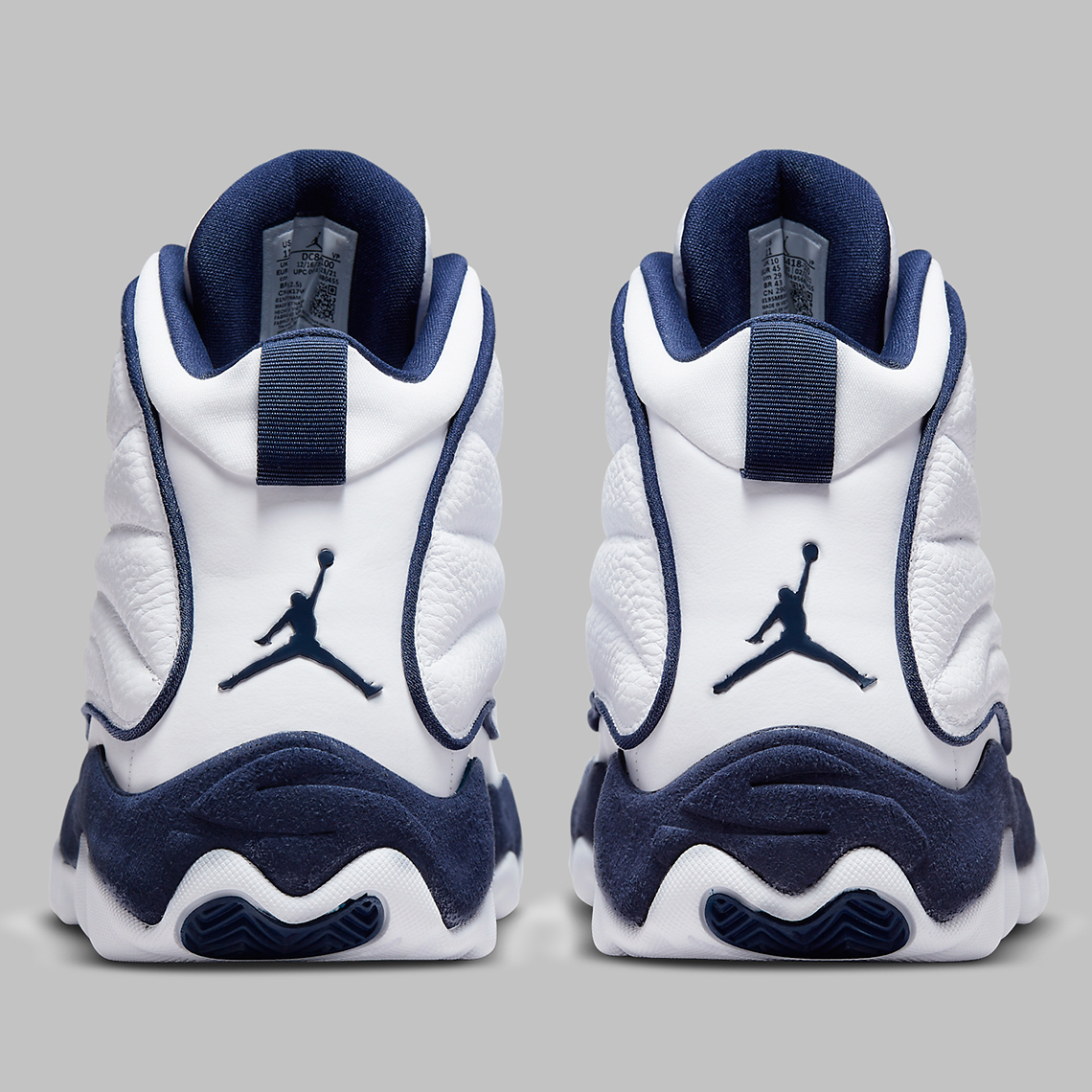 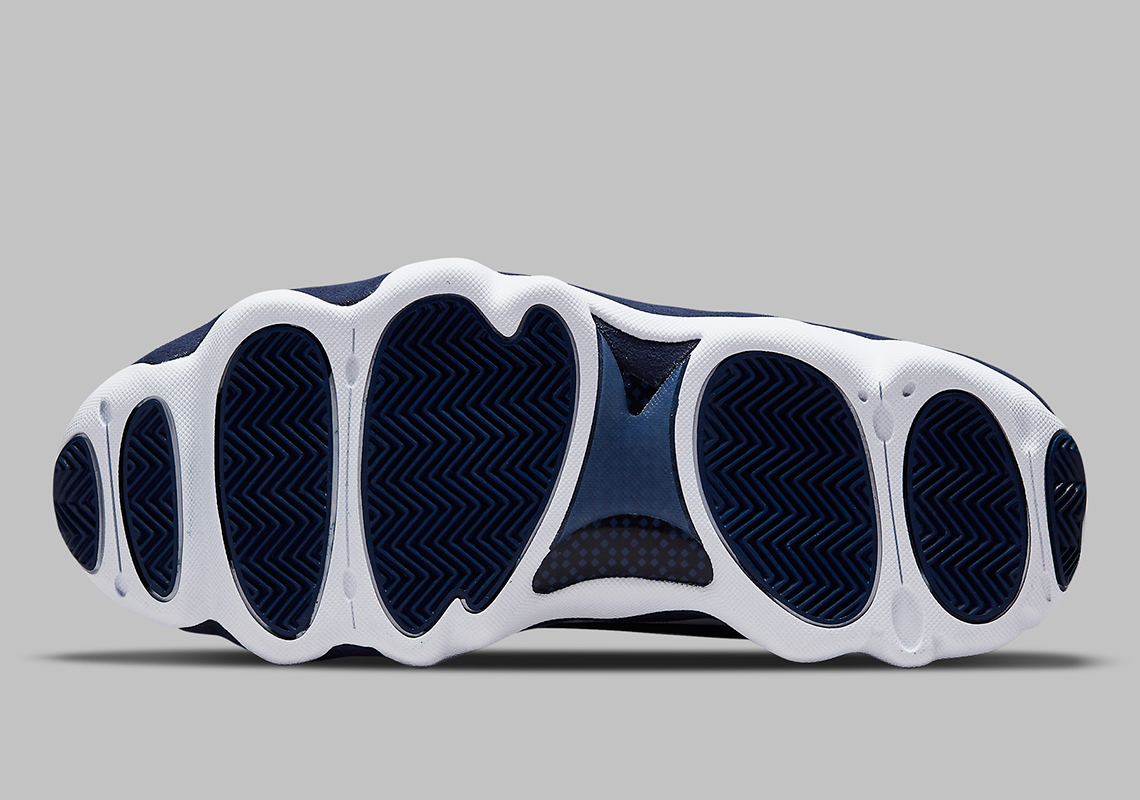 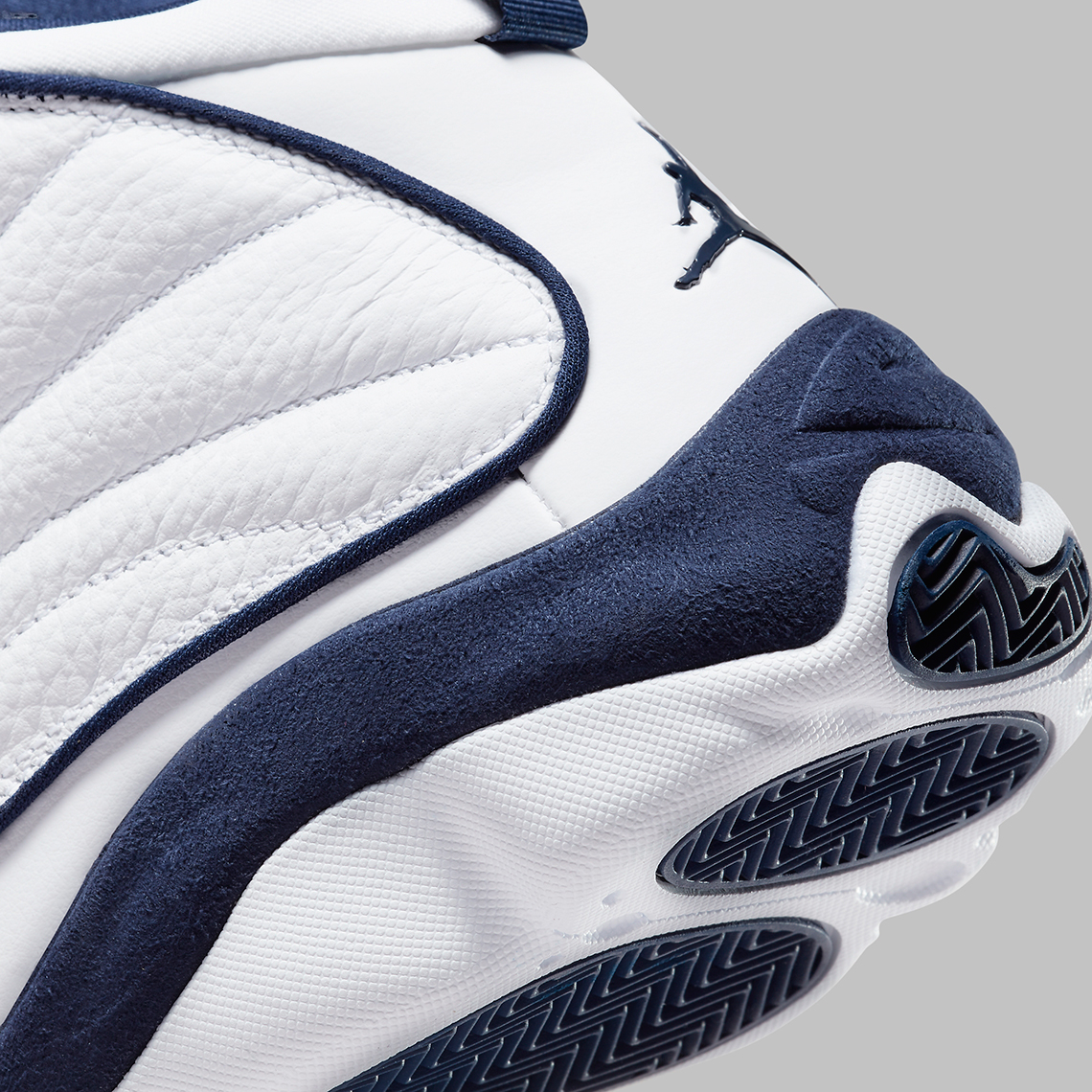 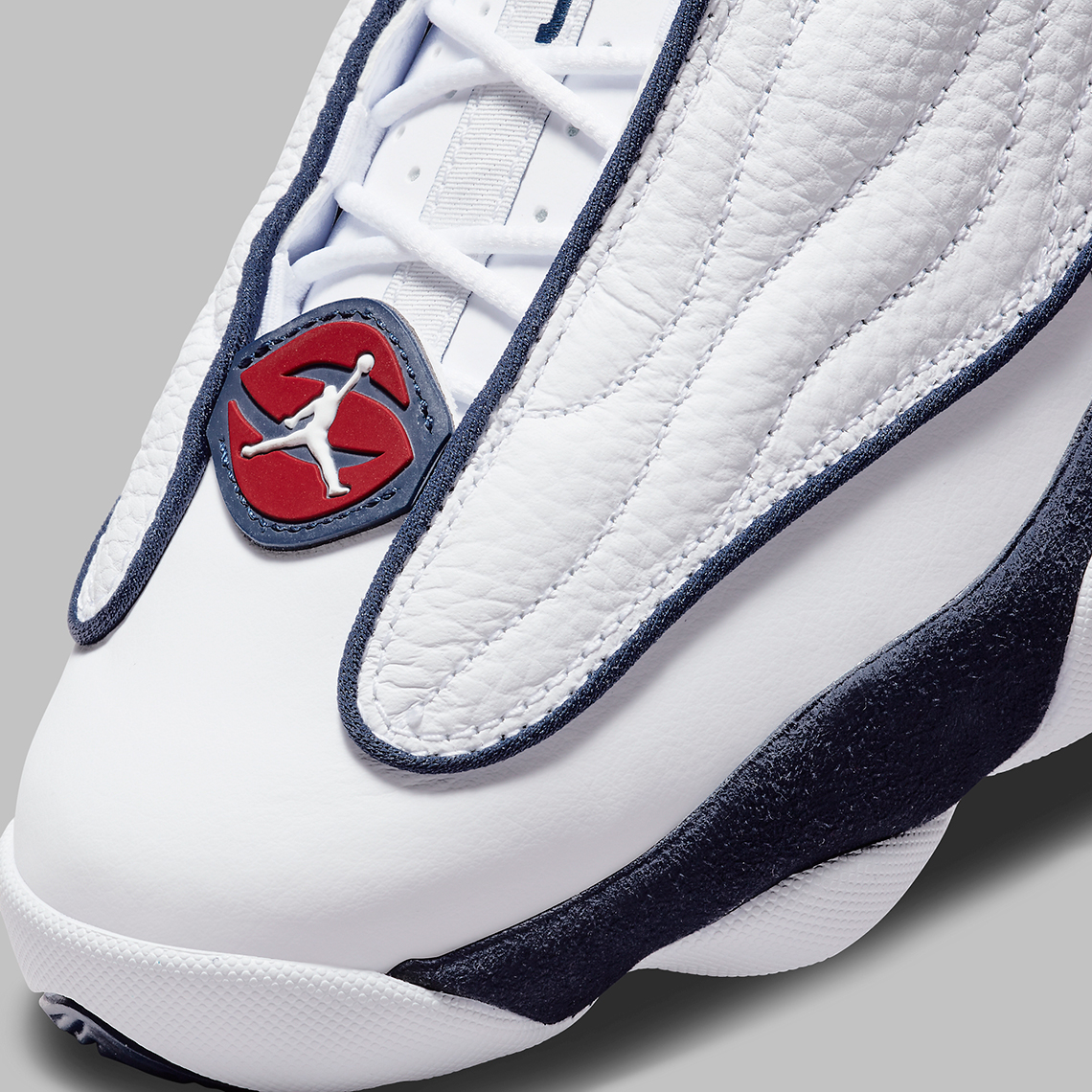