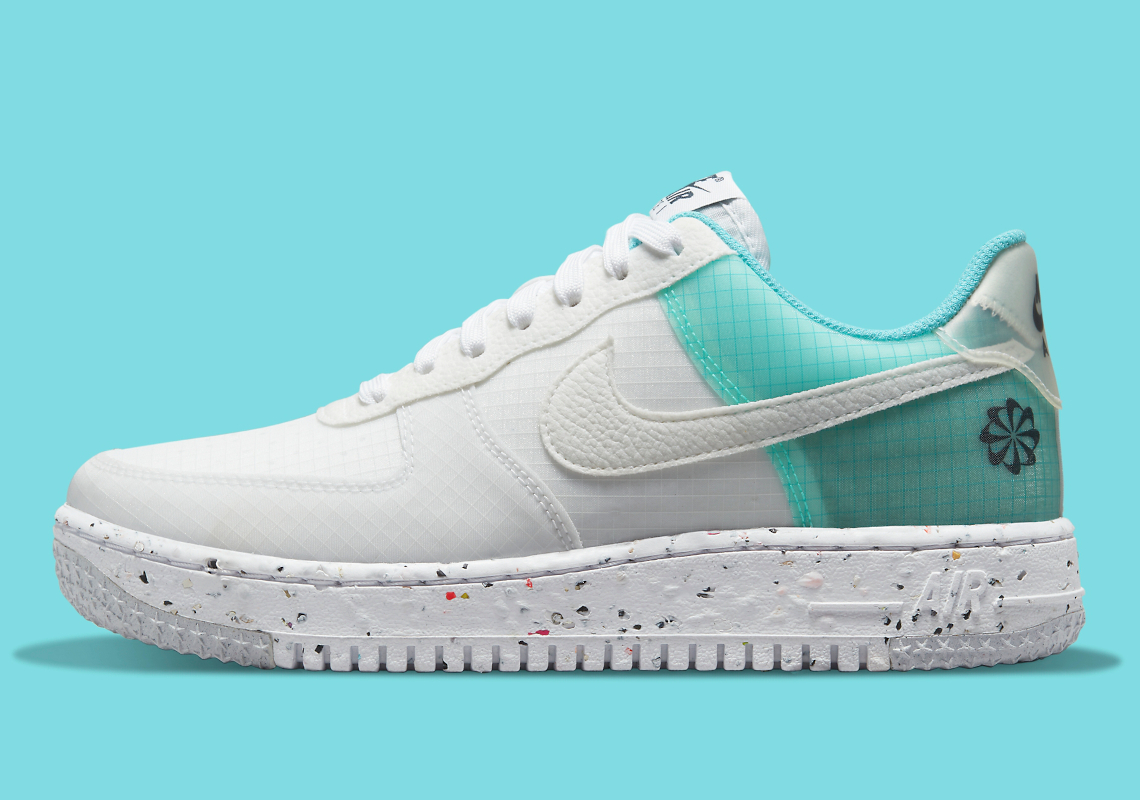 In September 2019, NIKE, Inc. announced its “Move To Zero” campaign, a concerted effort to have facilities run on renewable energy and reduce carbon emissions, among other things. And while the North American conglomerate has made strides outside of its products, it’s reimagined some of its most iconic footwear with this sustainability-focused approach. Case in point: the Nike Air Force 1 Low Crater.

Although Bruce Kilgore’s decades-old design has previously emerged with the same cushioning debuted on the Nike Space Hippie line, its latest take features the aforementioned campaign’s “swoosh wheel” logo at the lateral heel. A mix of (at least partly) upcycled materials make up the entirety of the upper, with the rear panels boasting an eye-catching blue tone that stands in stark contrast to the remainder of the sneaker. The semi-translucent aesthetic of the low-top Air Force 1 further injects a refreshing look into the near 40-year-old model, while making it a compelling option for the summer season.

Enjoy official images of the eco-friendly Air Force 1 Low ahead, and expect a Nike.com launch soon.

For more from the Swoosh, check out the latest Air Max 97 styles. 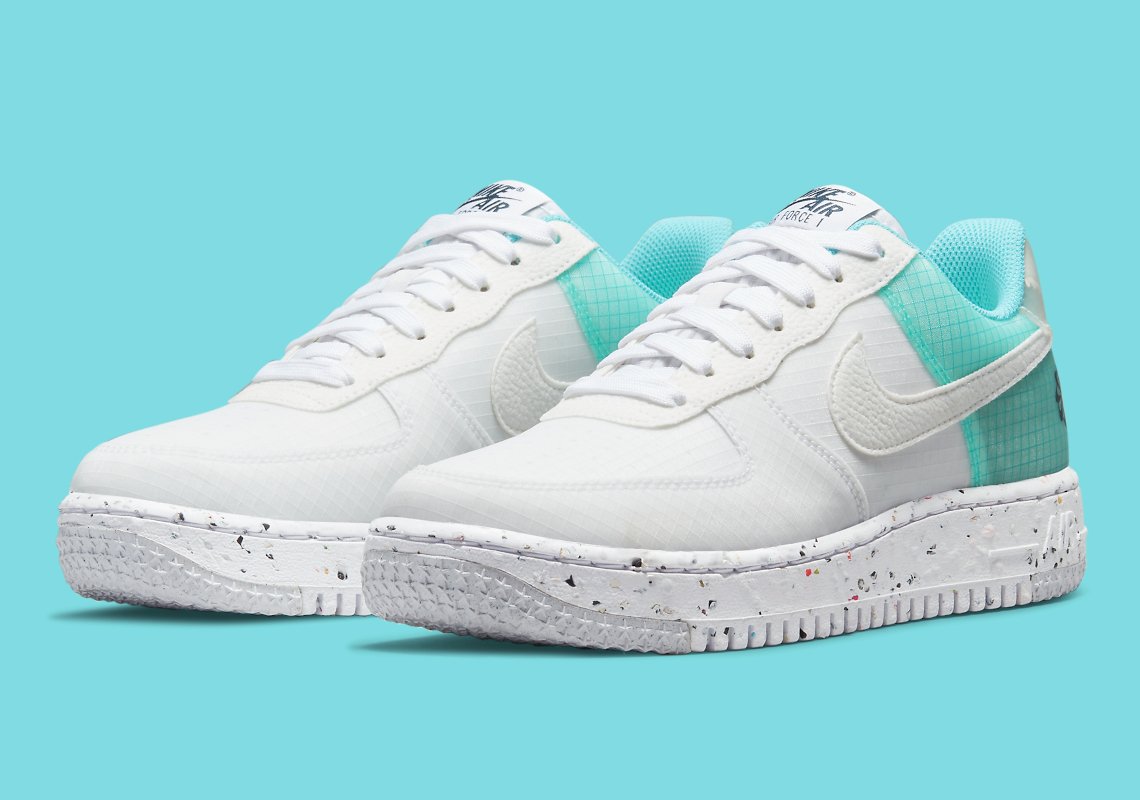 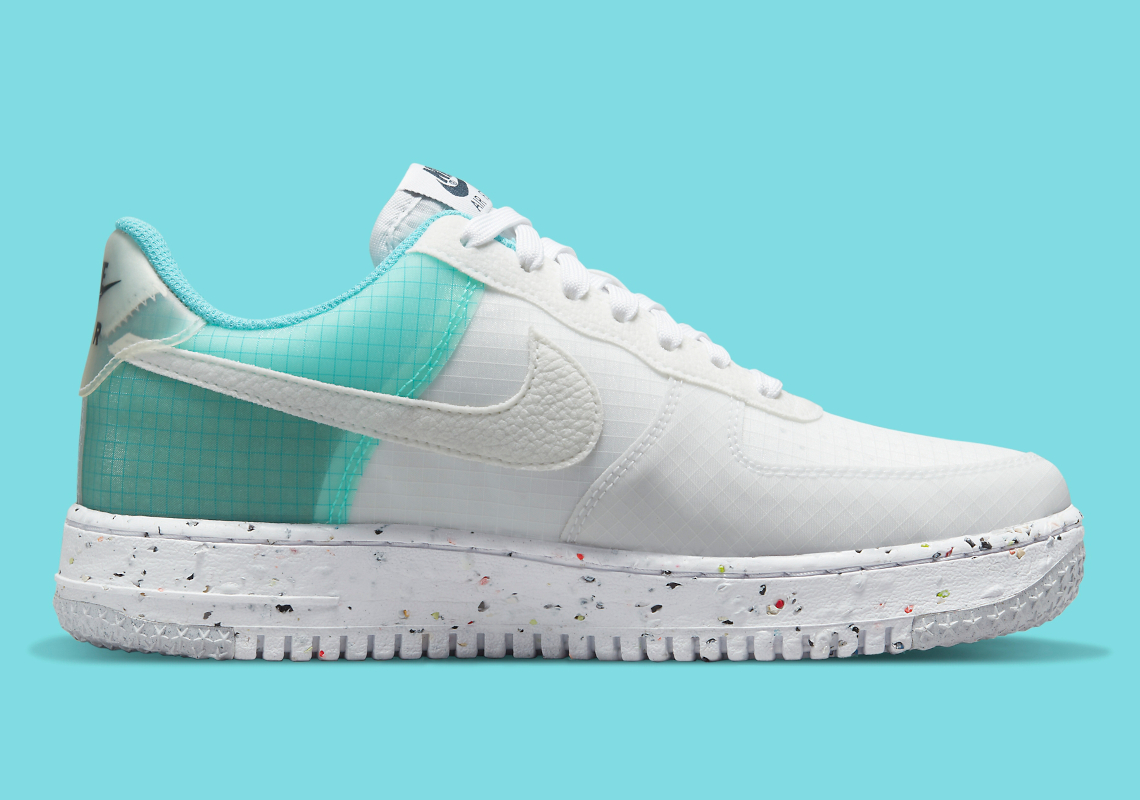 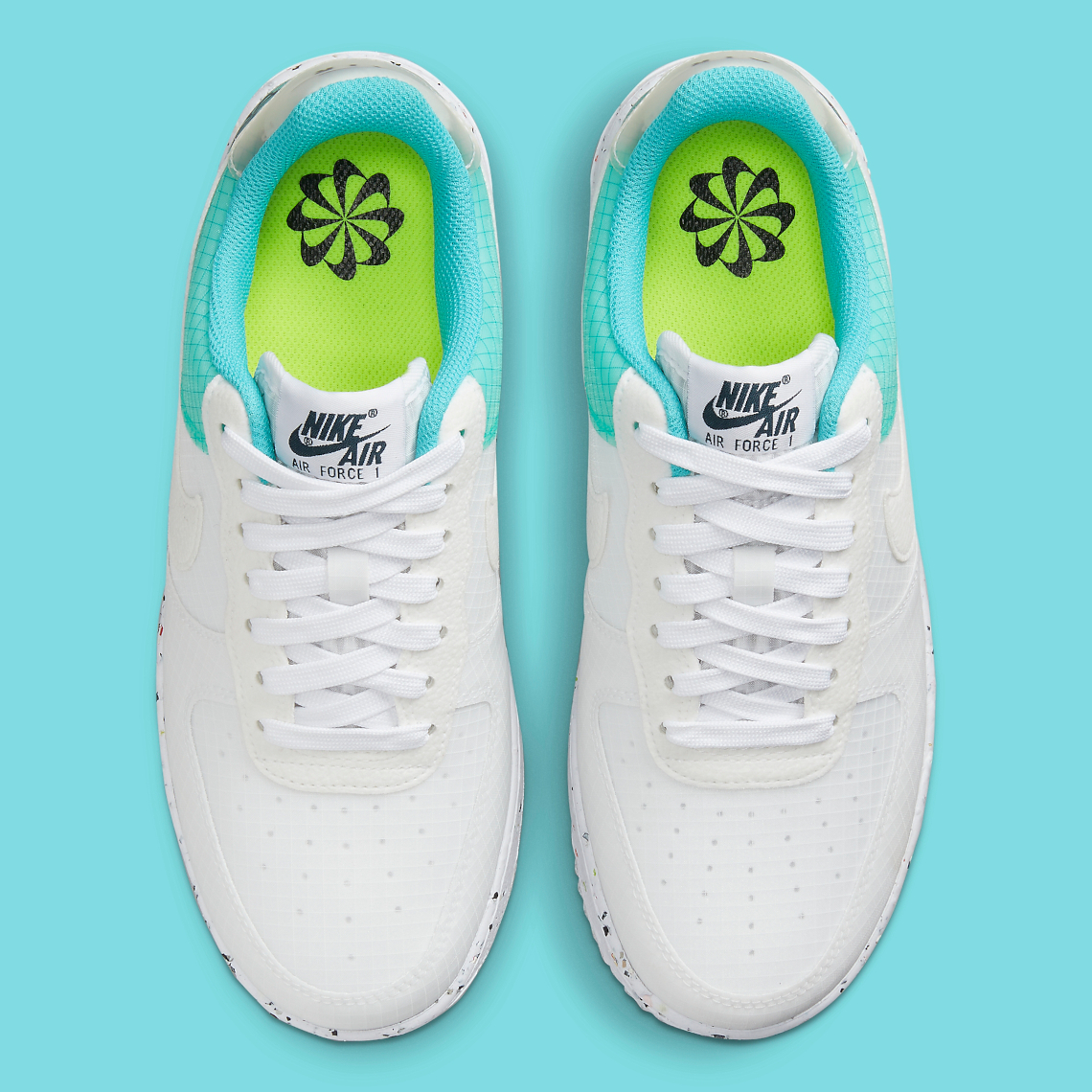 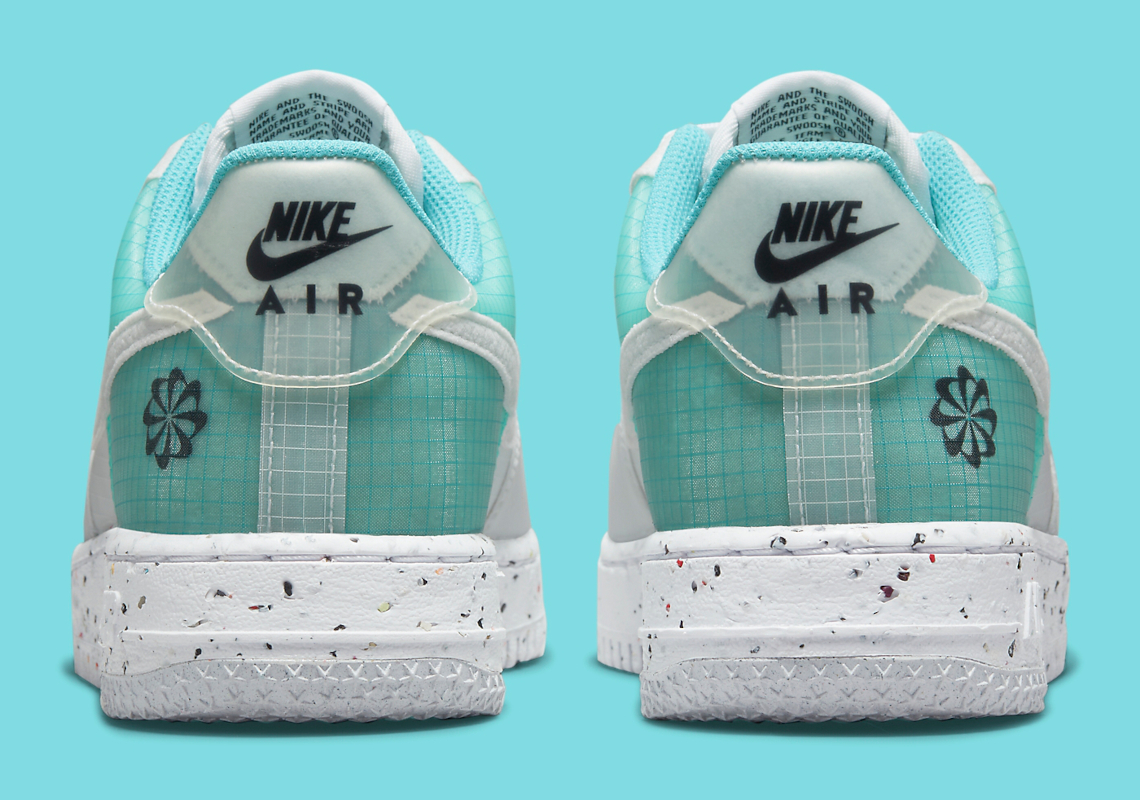 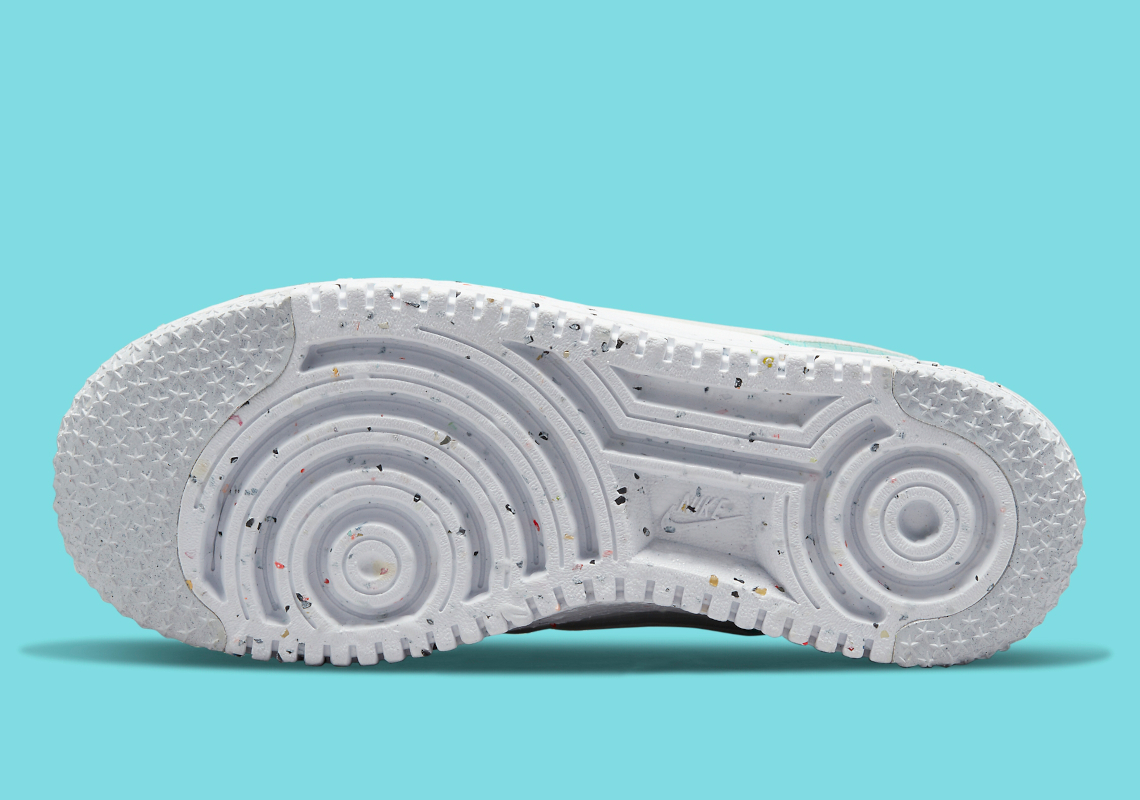 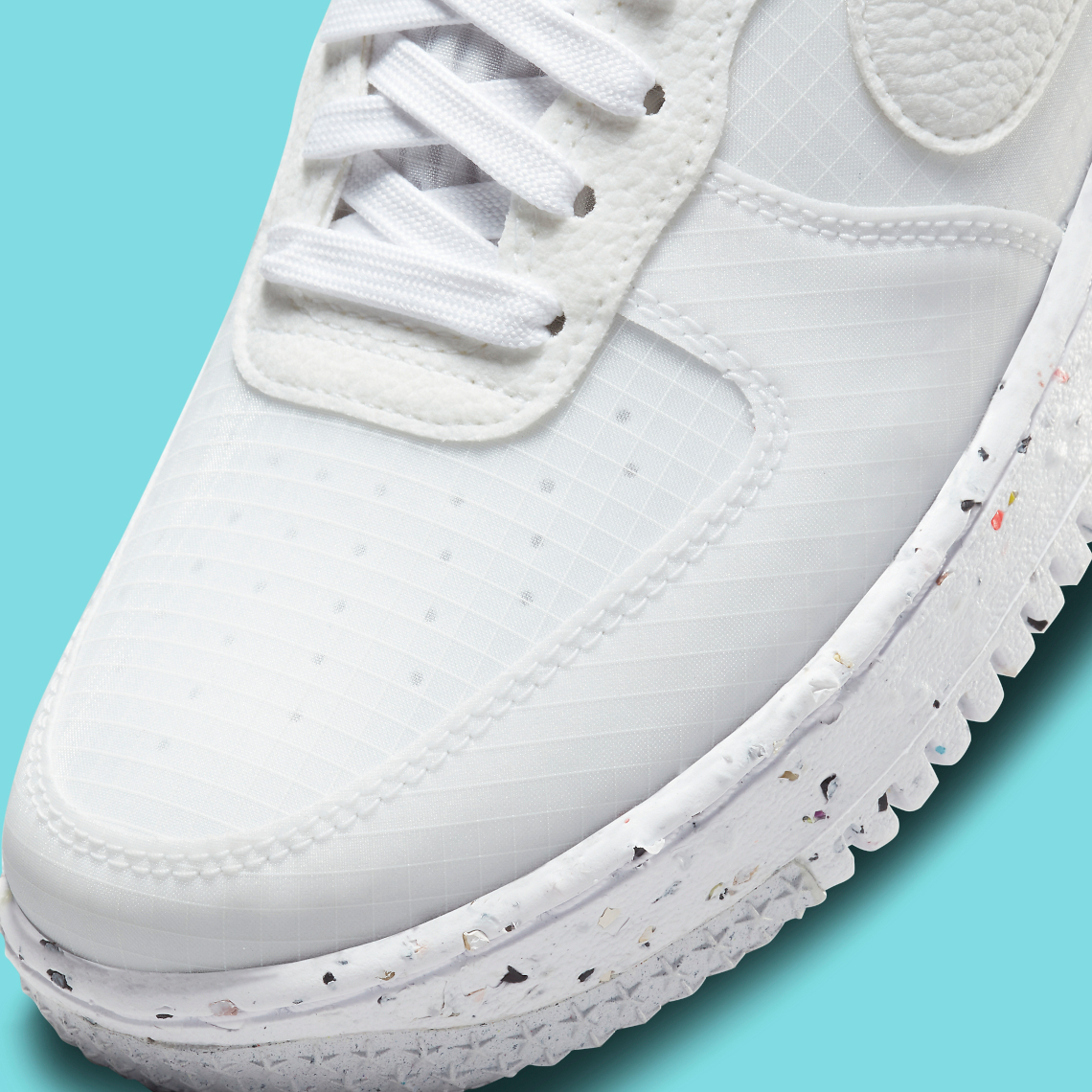 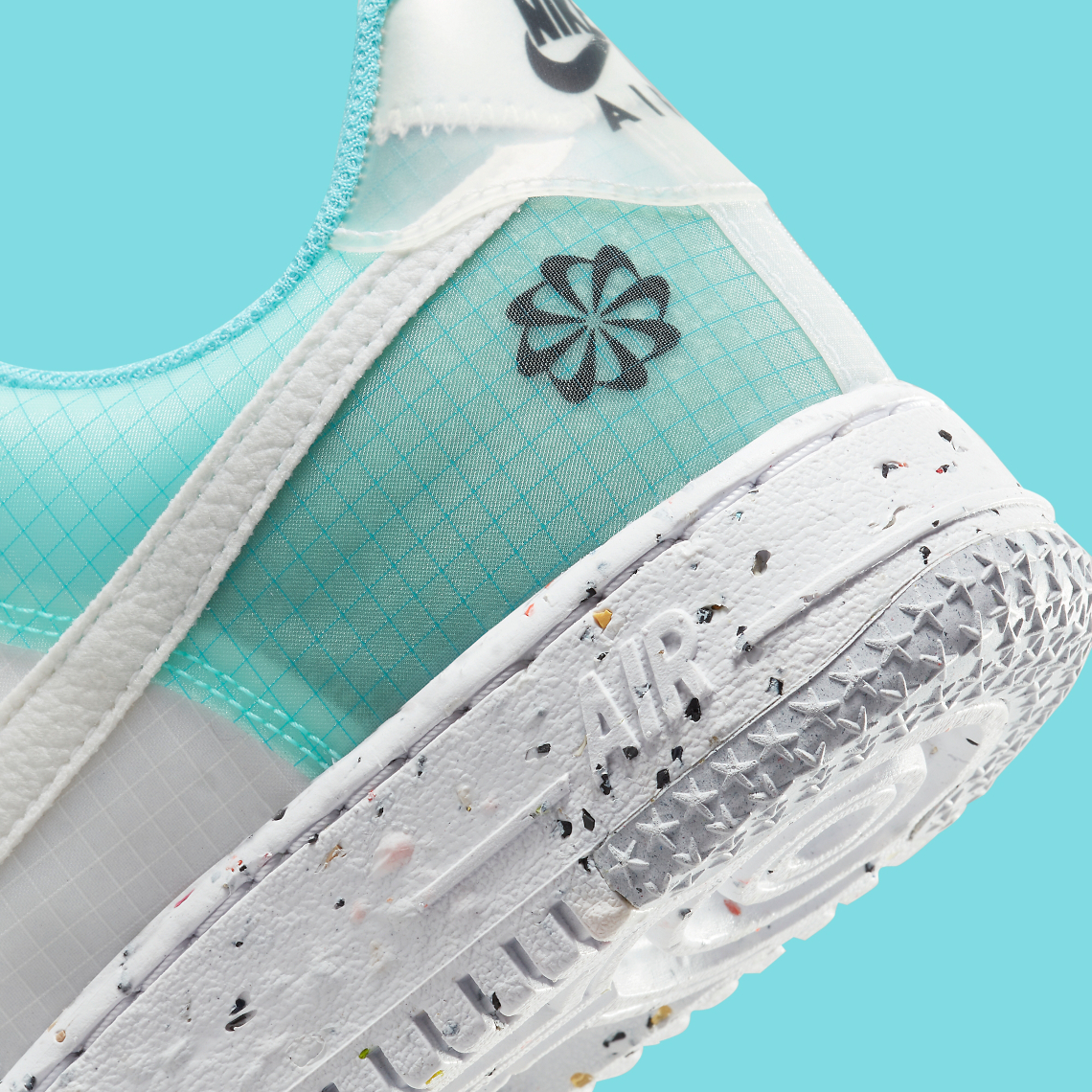