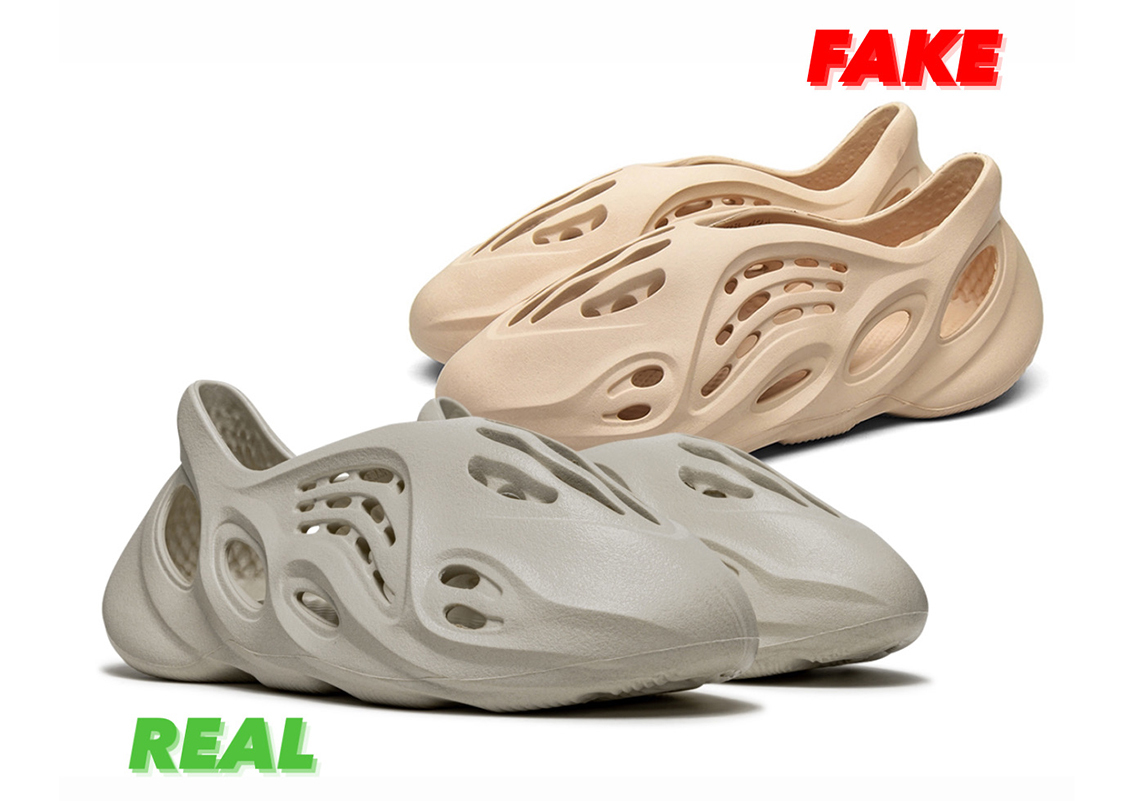 Considering the Yeezy Foam Runner’s popularity and lack of availability, it was only a matter of time before counterfeits hit the market. And while expected from sites like Taobao and the like, none ever would have thought we’d see fakes on Walmart of all places.

Apparently, Kanye West was also surprised, so much in fact that he’s taking the retail giant to court. While well-known to purvey goods from third-party vendors, Walmart is in the hot seat for offering — what Yeezy claims to be — an “unauthorized exact copy” of the Foam Runner silhouette. At just under $25 a pair, the replica is still currently available on Walmart.com in multiple colorways, shipped and sold by various suspects.

Kanye West’s side has reportedly sent legal warning to Walmart, requesting they remove the shoes from the site to no avail. A spokesperson from Walmart has responded shortly after, stating the following: “The product referenced in the complaint is not sold by Walmart, but rather by third party Marketplace sellers. We take allegations like this seriously and are reviewing the claim. We will respond in court as appropriate after we have been served with the complaint.”

Expect to find more updates here as the story progresses. 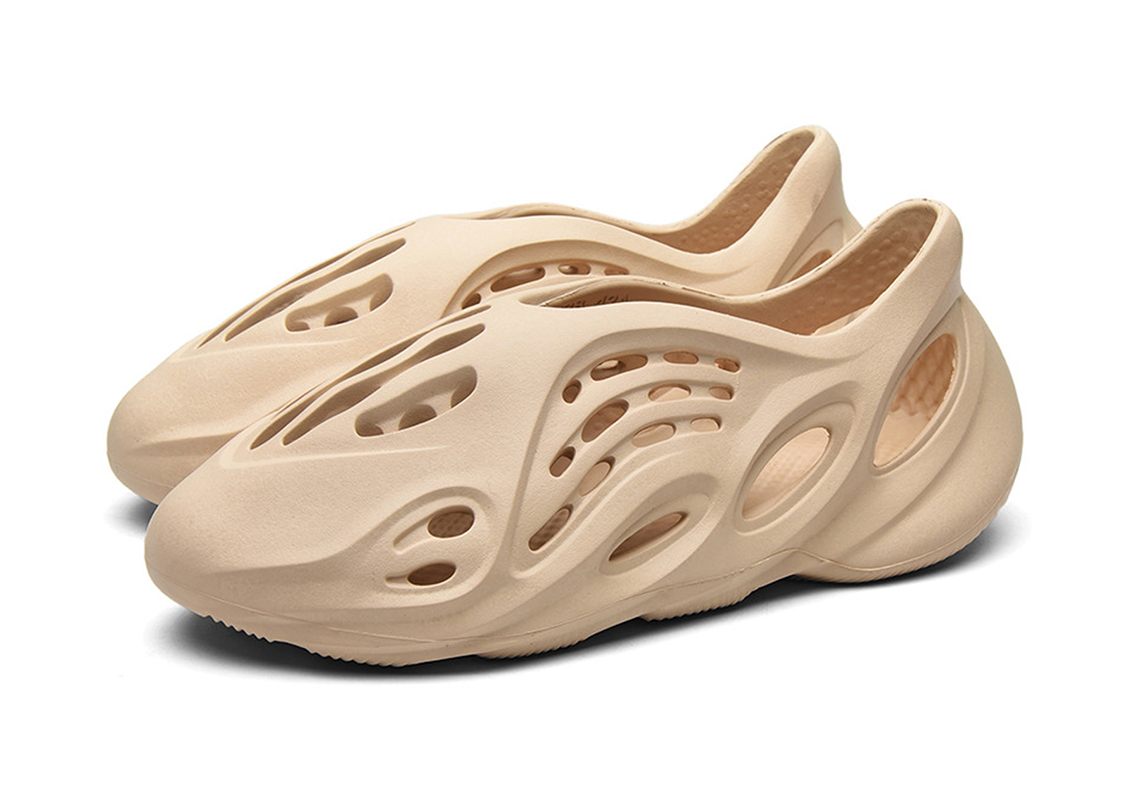 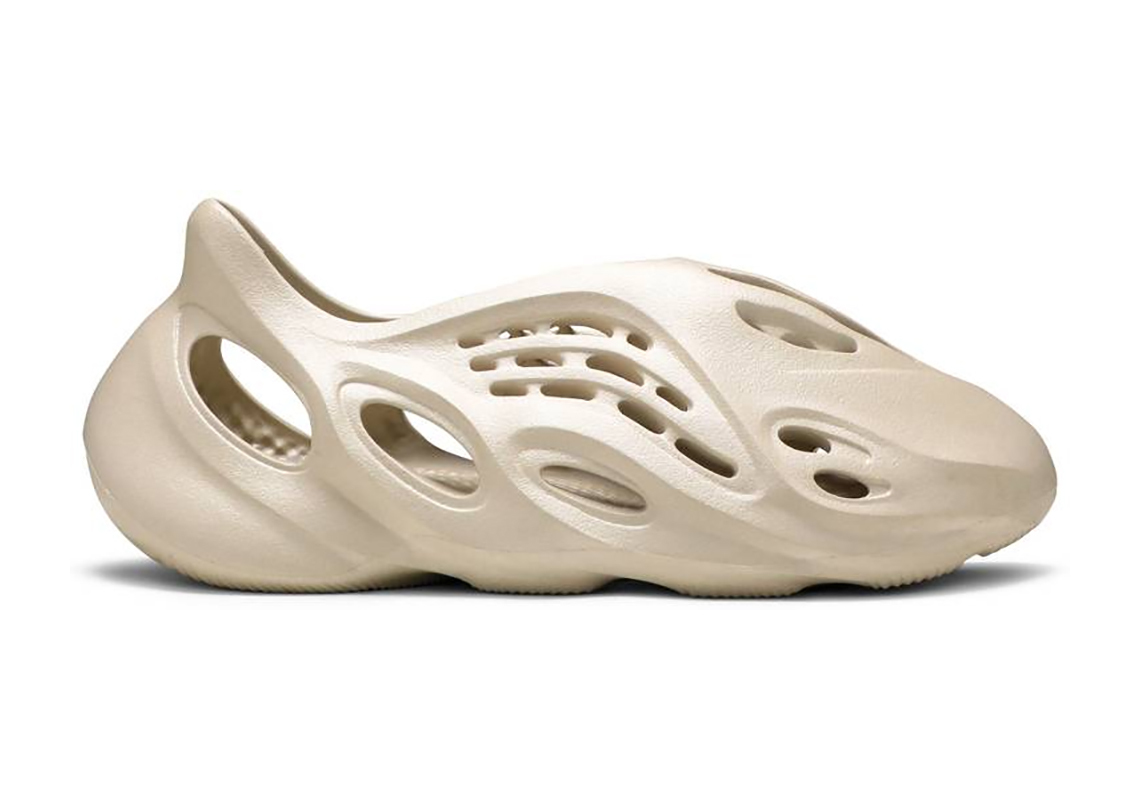