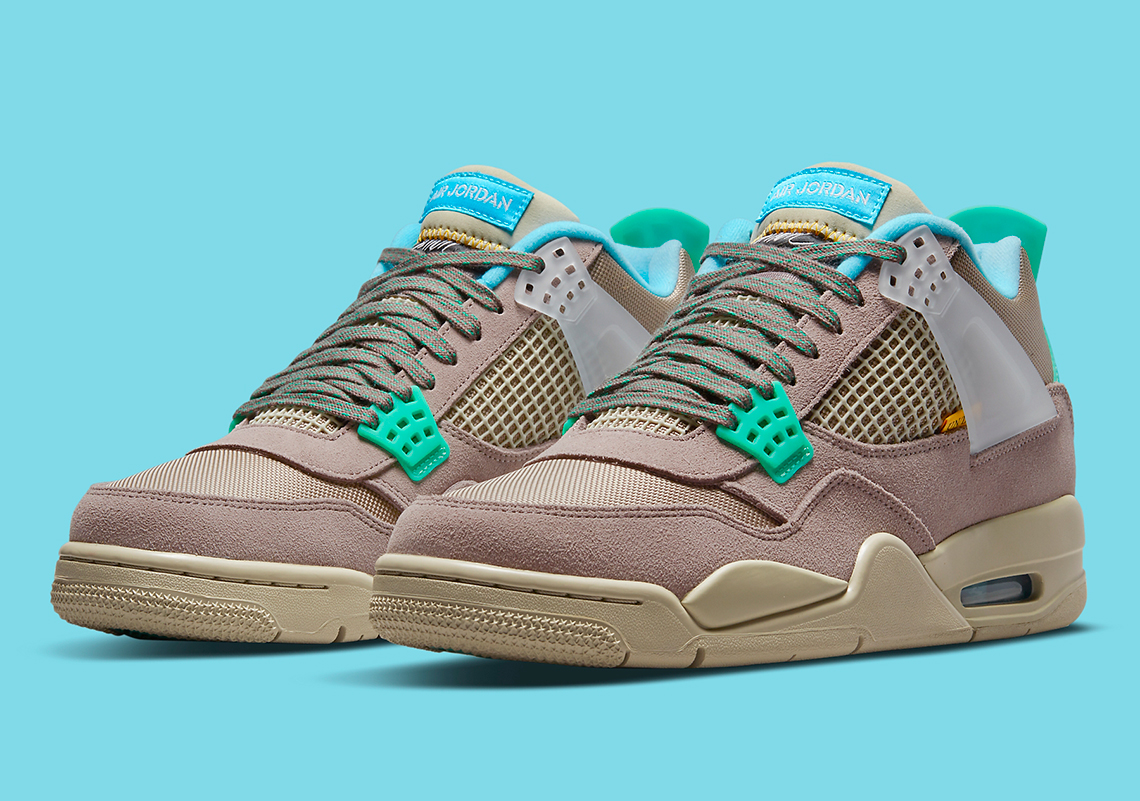 It’s only been a week since Union released their “Tent & Trail” collection with Jordan Brand, offering the “Taupe Haze” iteration of the Air Jordan 4 exclusively. And as this was proved to be true, no one expected much outside of the boutique’s in-store/online raffle. But the two, somewhat tormentingly, have just unveiled official images of the limited colorway.

Though some would suspect another release, it’s likely the photoset was uploaded purely for Nike’s own record. It’s best not to get your hopes up and enjoy the closer look for what it is.

Unlike the “Desert Moss” opposite, the “Taupe Haze” proffers a cleaner, more subdued look. The titular shade, which is somewhere between a dark and light brown, dresses the thick suedes throughout, complementing the lighter, cream hits that lie underneath. What’s more, yellowed soles provide the same effect, while pops of light green, blue, and orange reel in that camping-inspired feel.

For a closer look, peer below at the official images. If anything does come from this news — which is unlikely — be sure to learn more about it here. 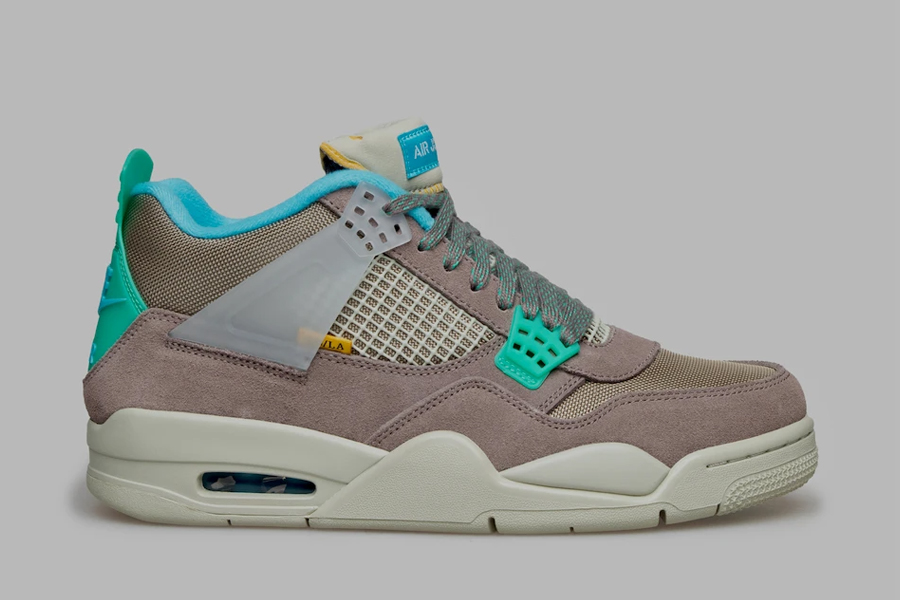 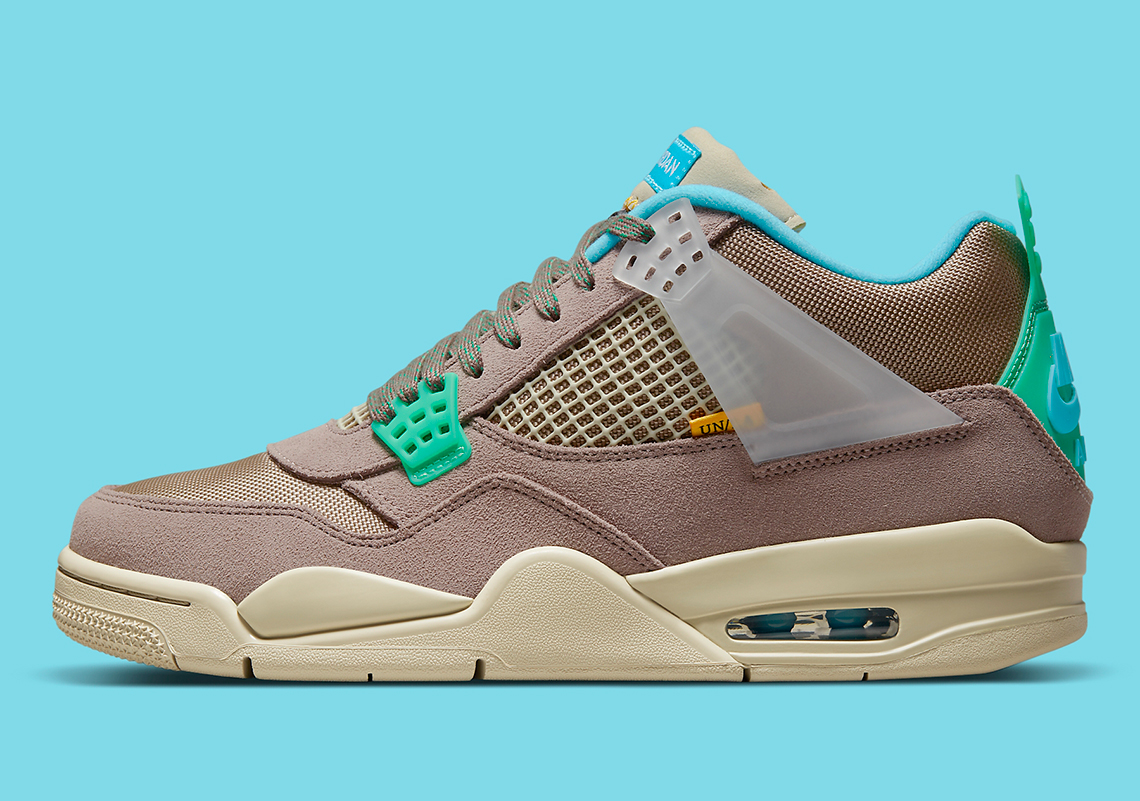 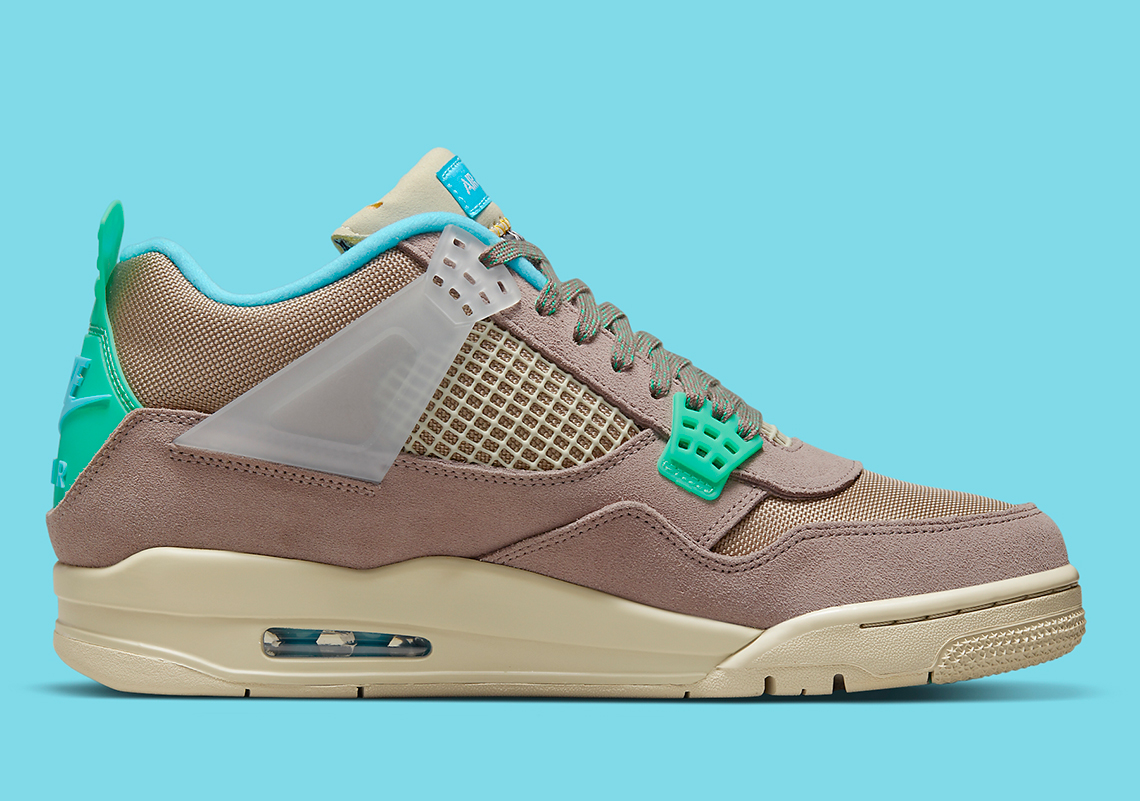 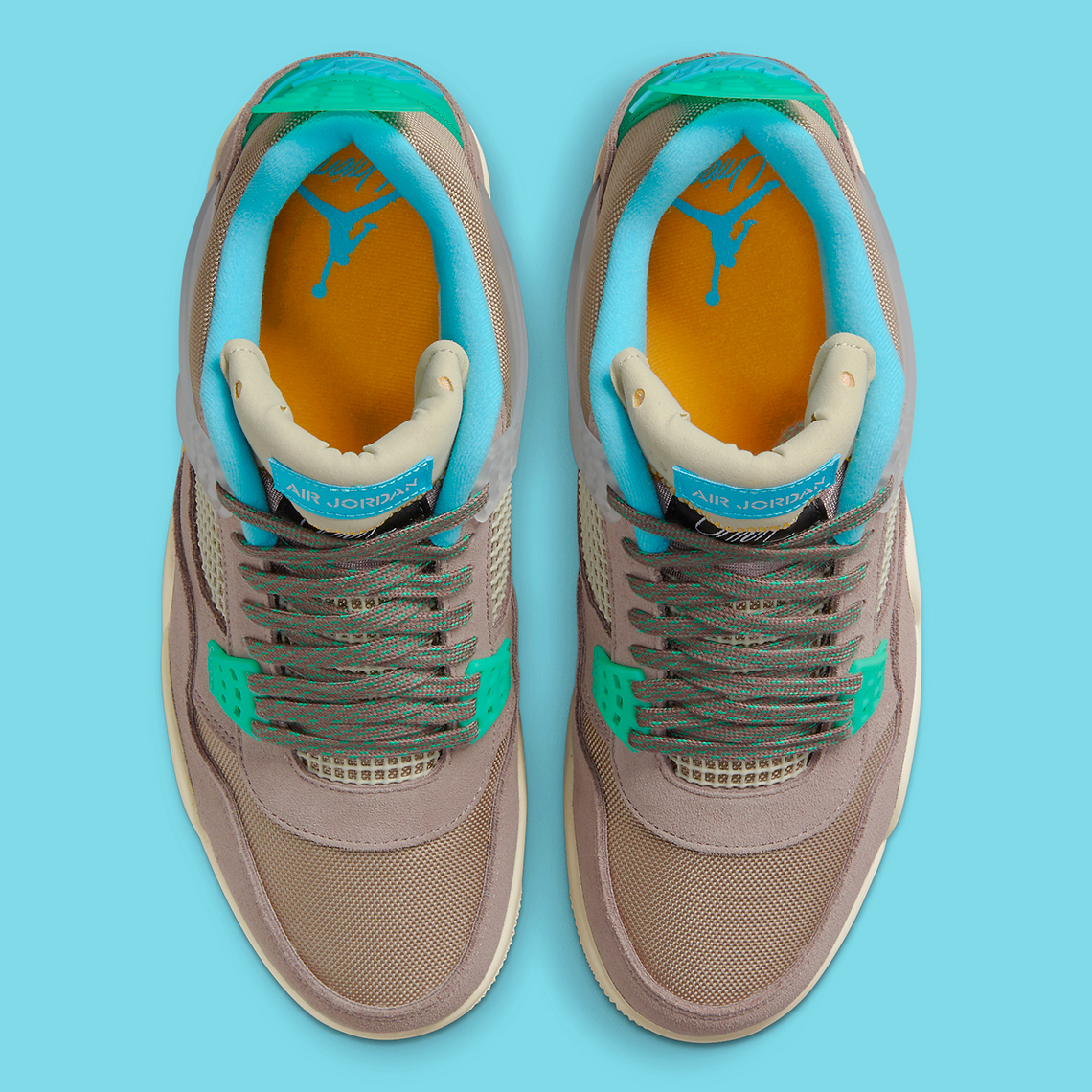 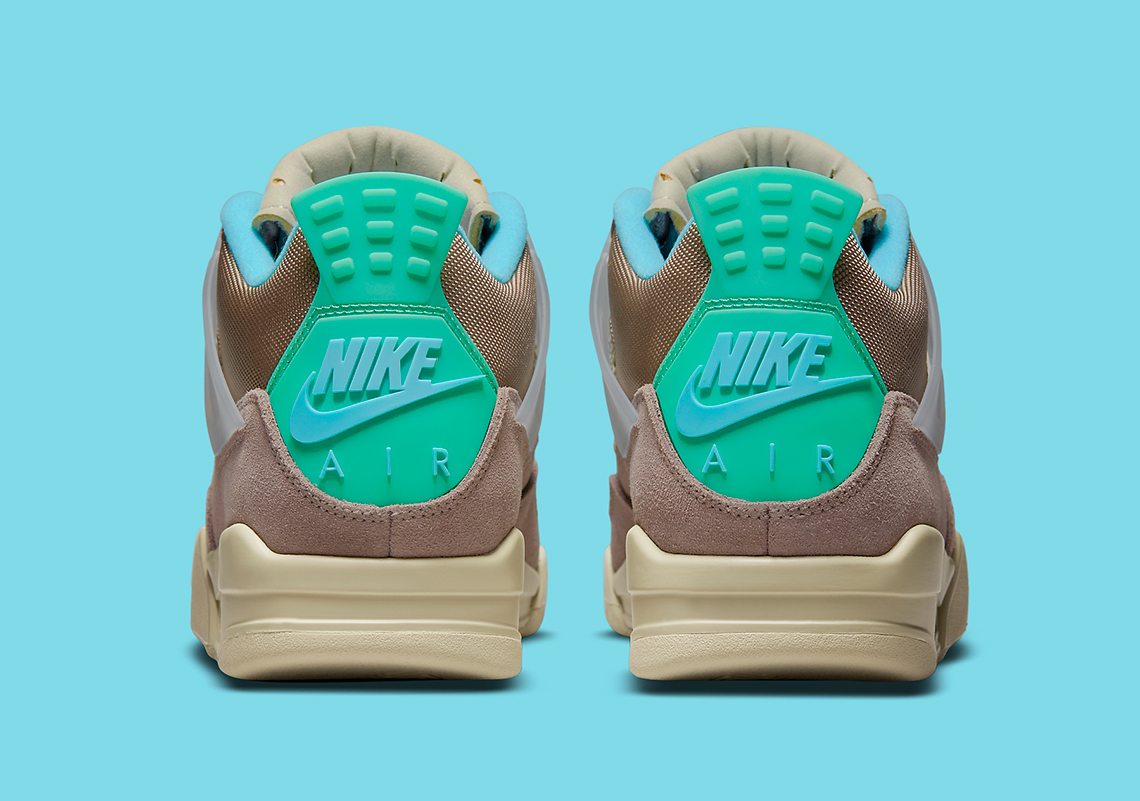 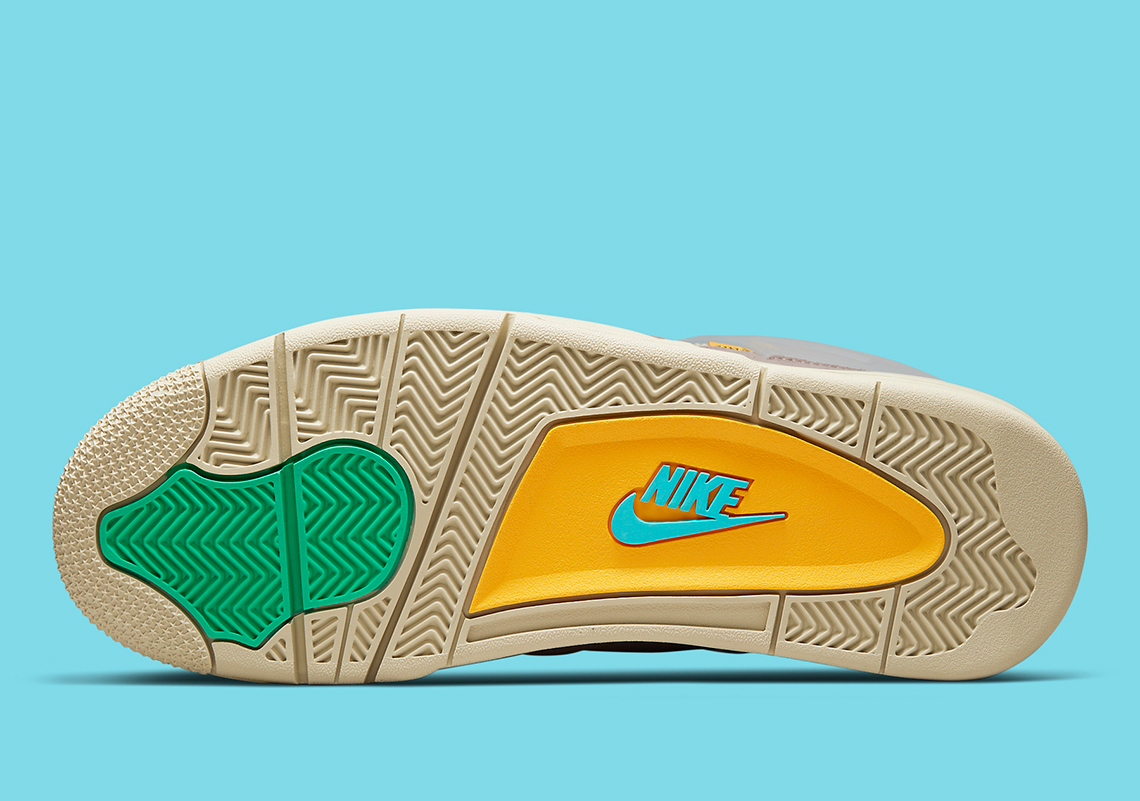 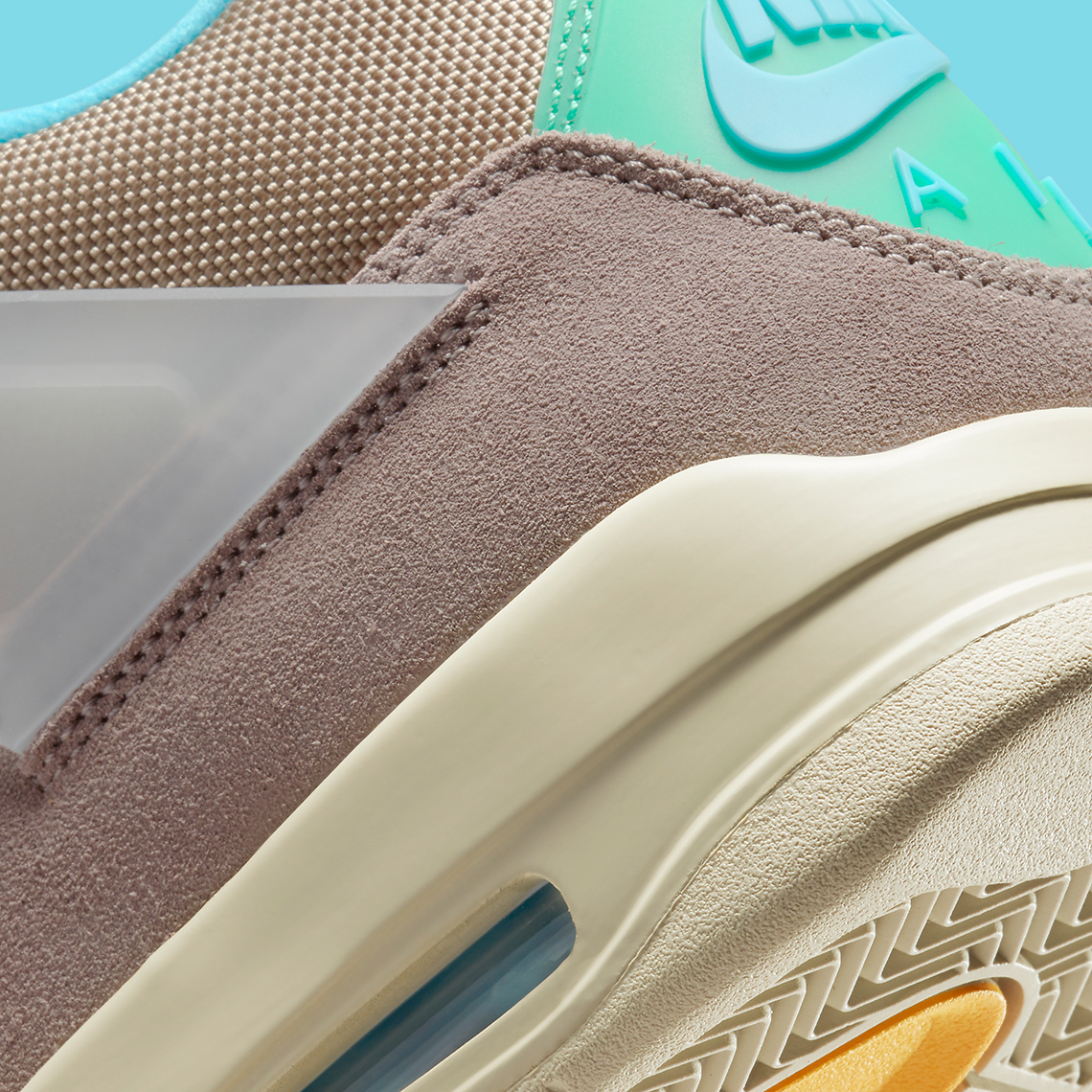 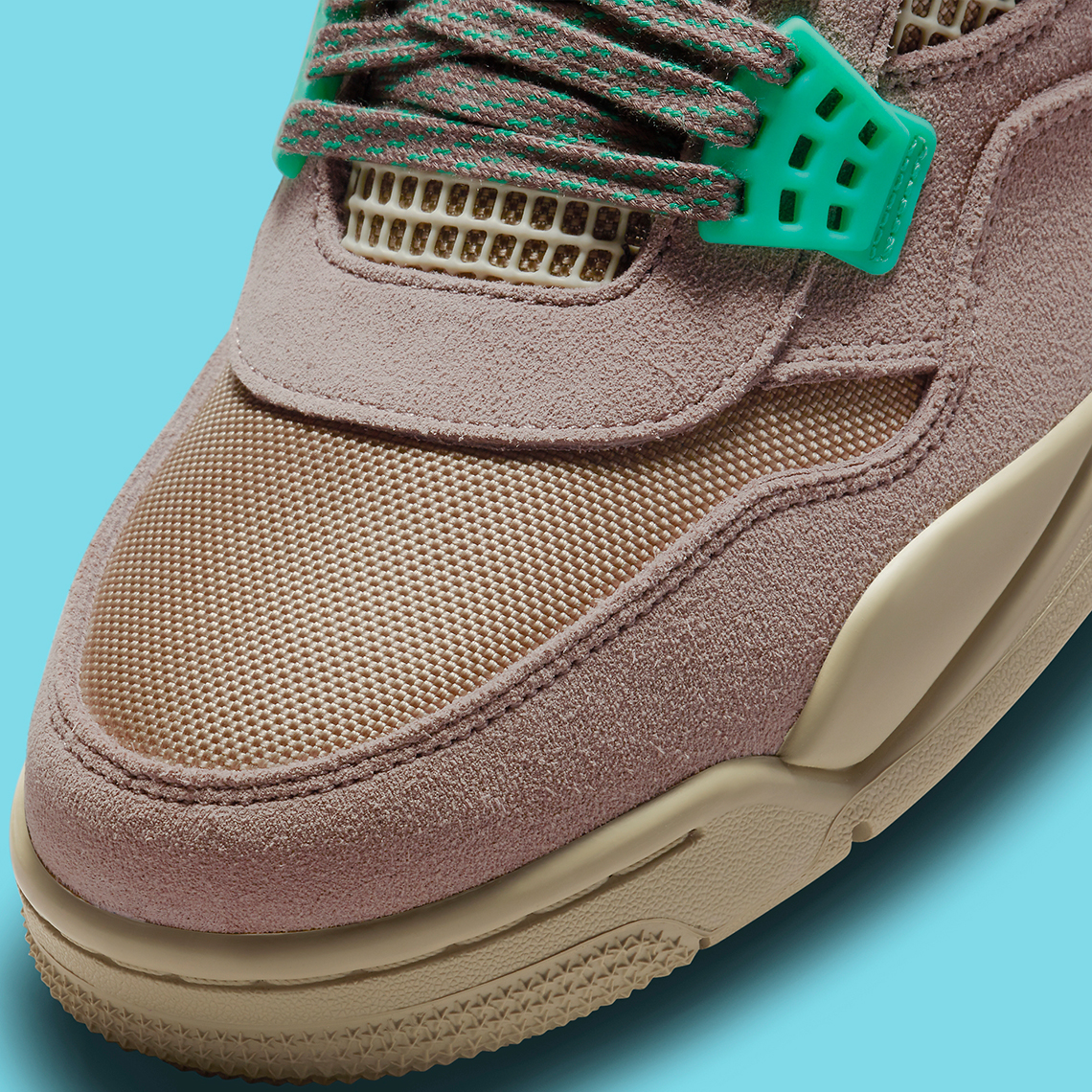 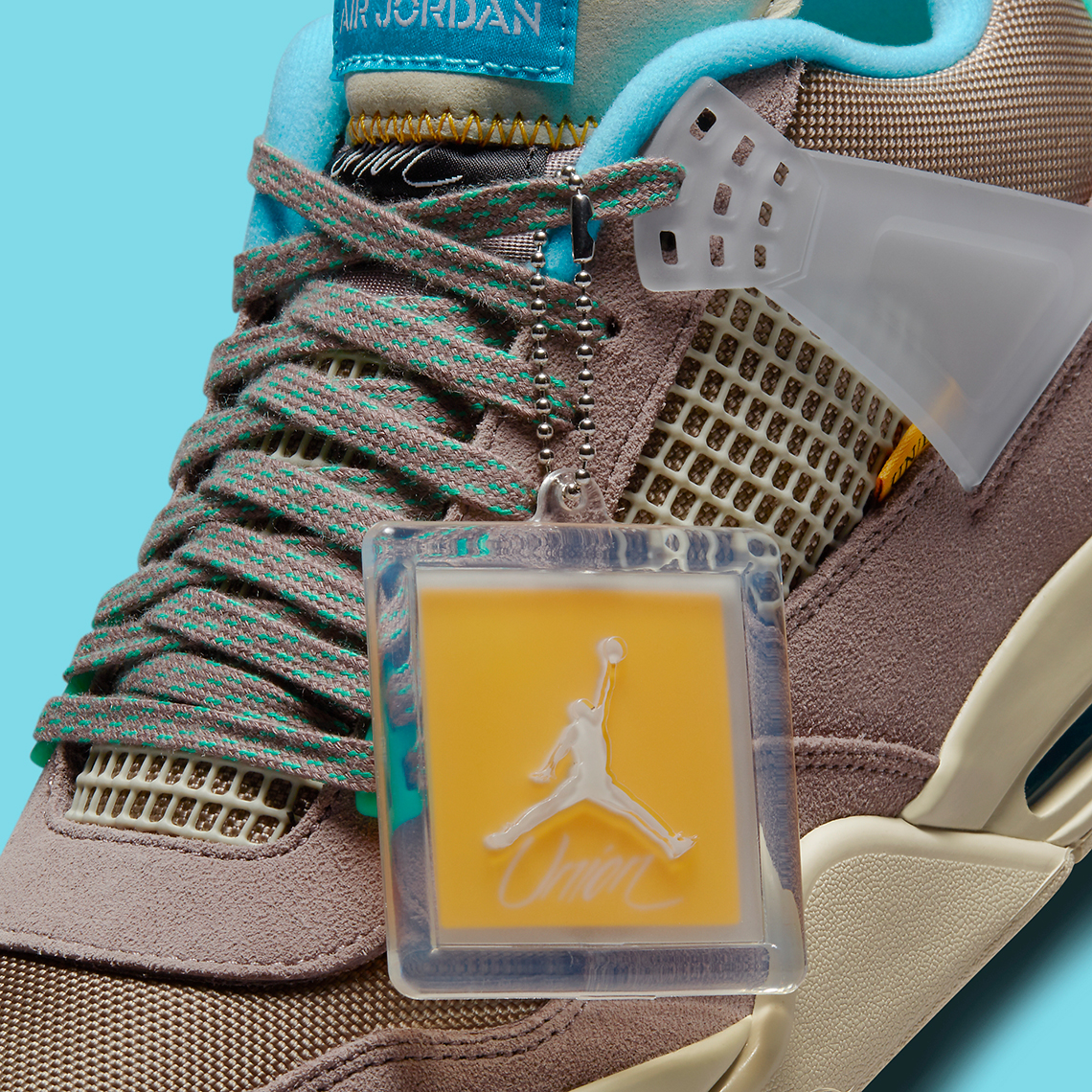 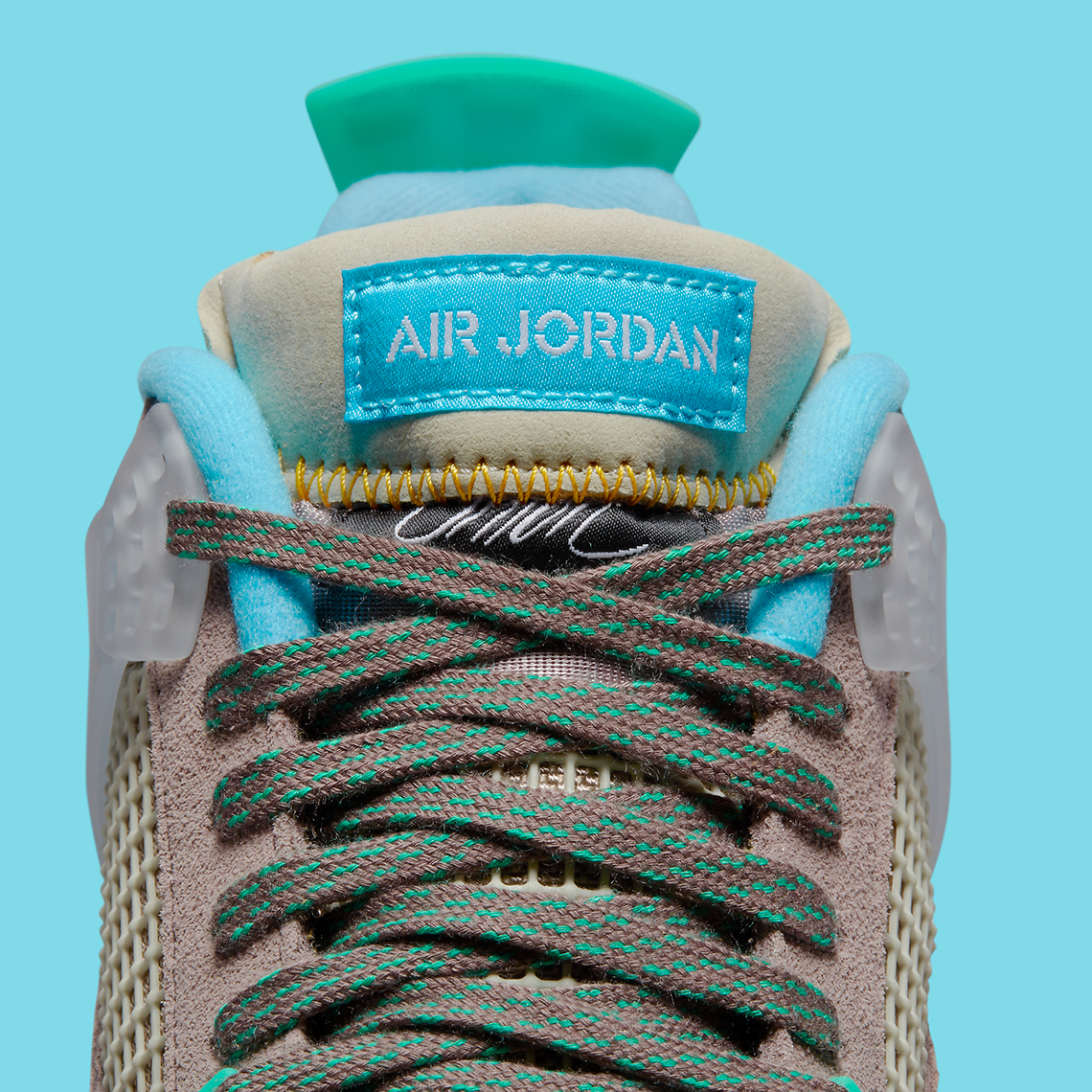 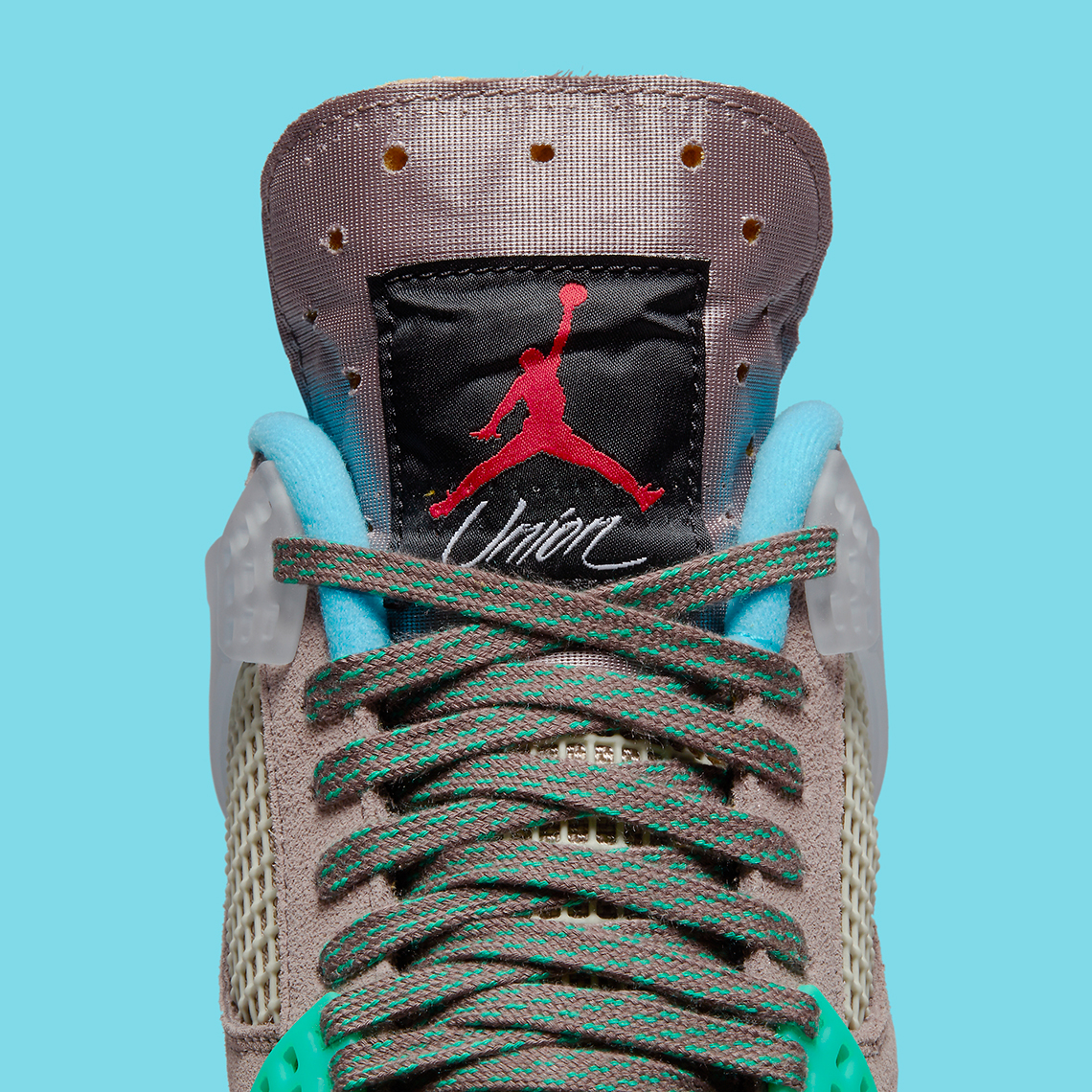 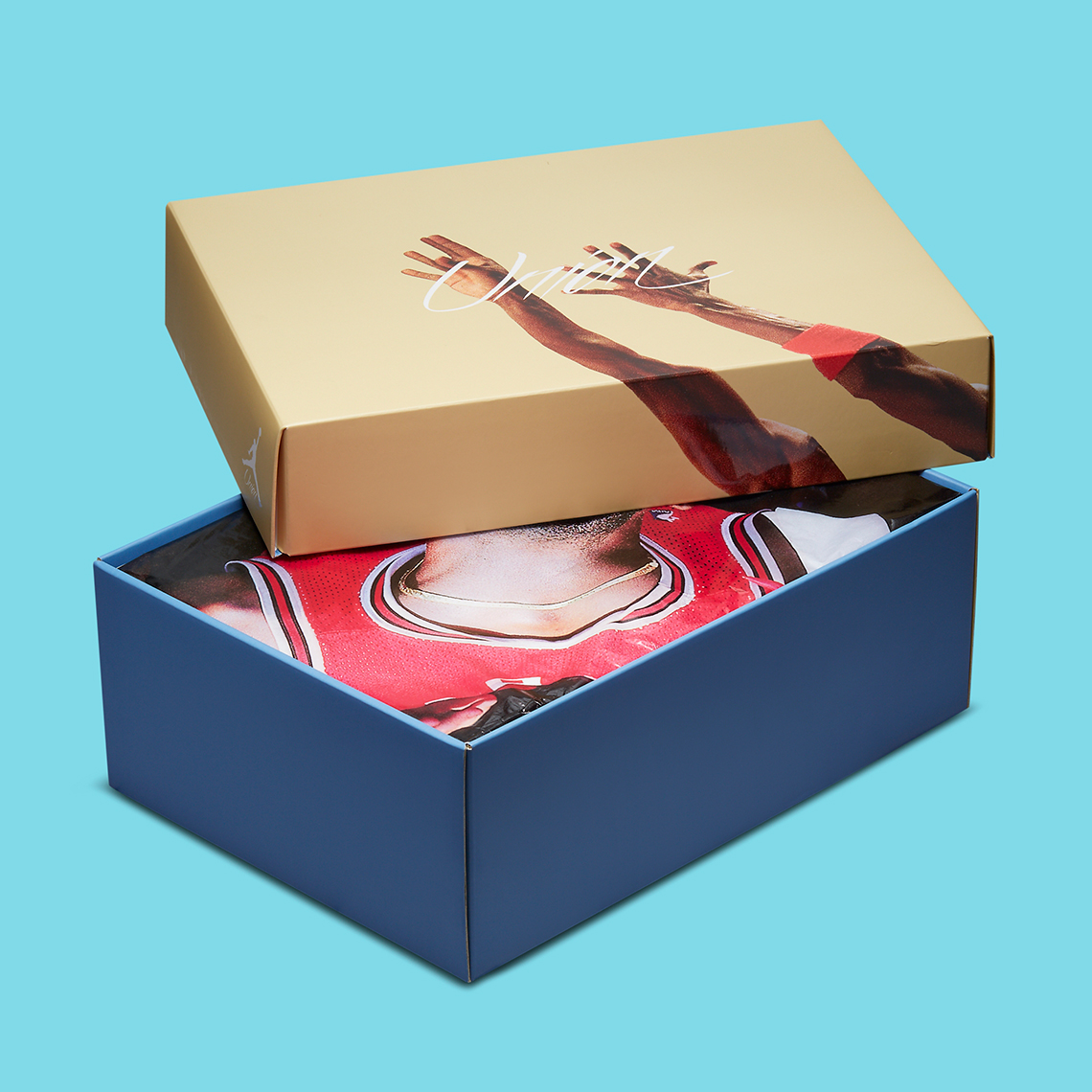 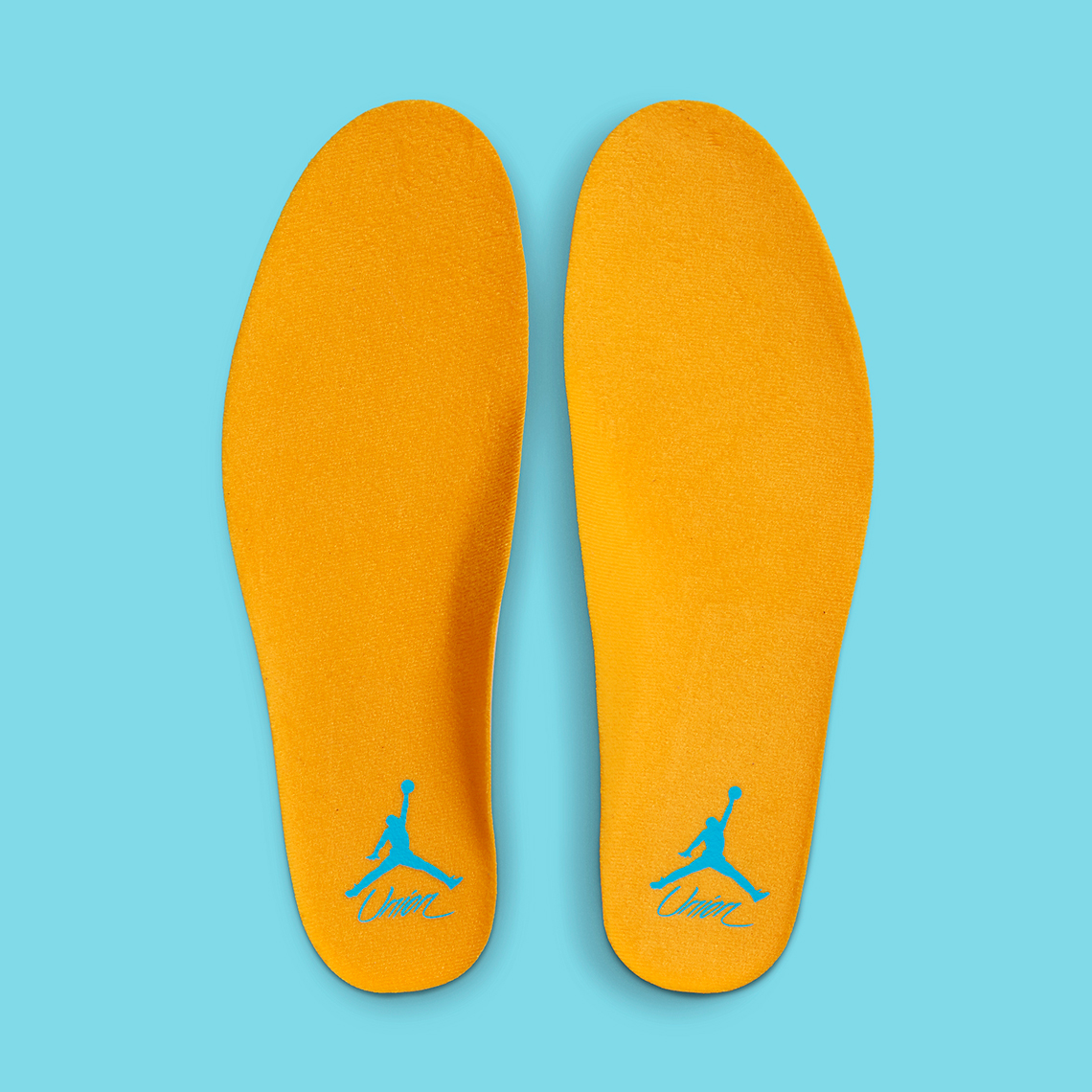