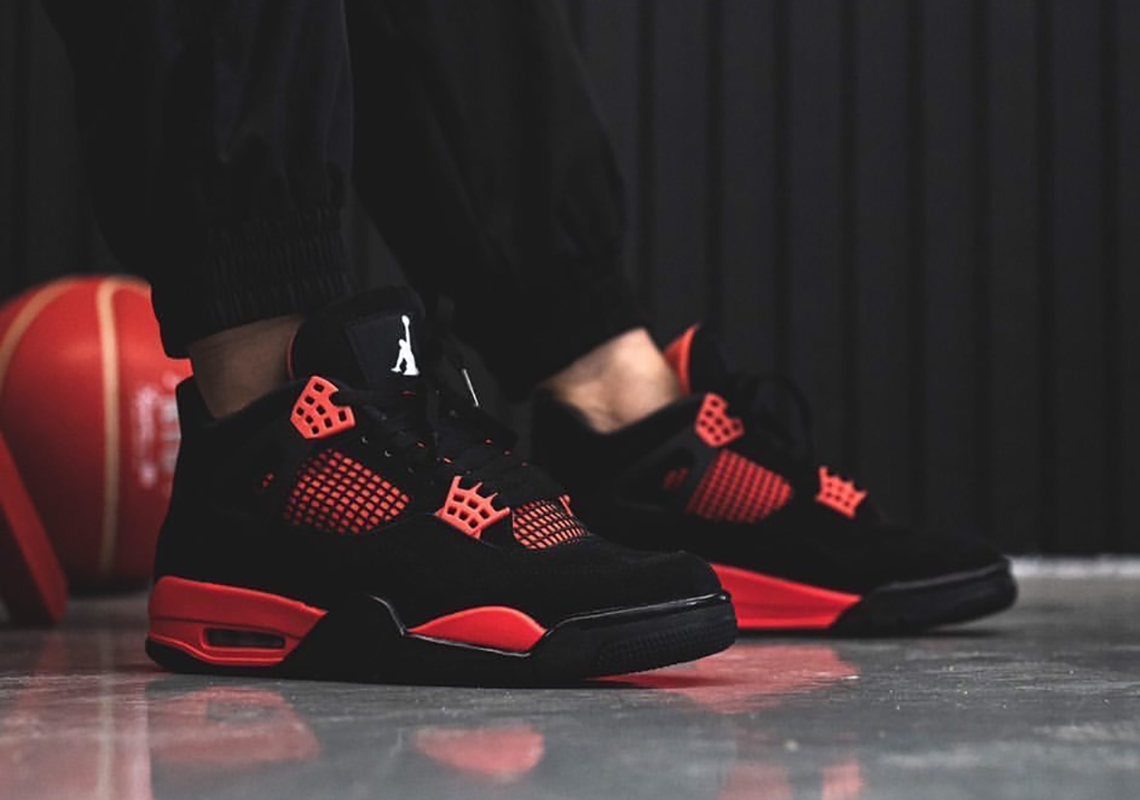 On Foot Look At The Air Jordan 4 “Red Thunder”

2021 is growing to be more and more exciting by the day, the notable releases tallying up to a high number. And while the Air Jordan 1 reigned supreme for so long, this season primarily relies on the Air Jordan 4. Among its upcoming, the “Red Thunder” arrives this October, sporting a remixed interpretation of a previous classic.

But unlike its inspiration, the colorway features no yellow at all. Instead, as the namesake implies, a red takes the lead, dressing underneath the netting as well as atop the midsole, support wings, and inside tongue. Elsewhere, a black nubuck fills in the blanks, further likening the pair to its 2006-born counterpart.

Enjoy a closer, detailed look below. A release date is expected to hit Nike SNKRS and select retailers on October 2nd.

In other news, the Air Jordan 3 Racer Blue releases this week.

The Air Jordan 4 "Red Thunder" release has been postponed to December 2021. 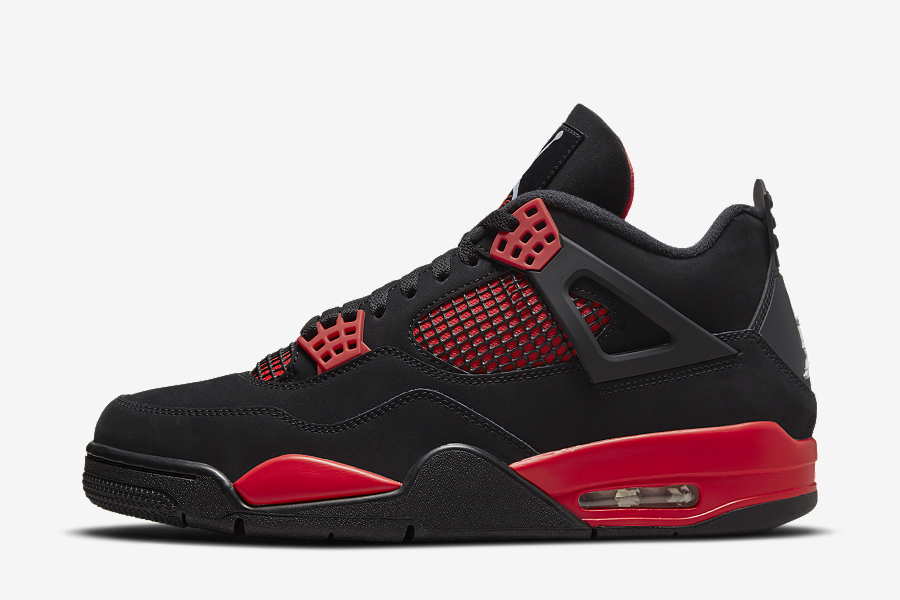 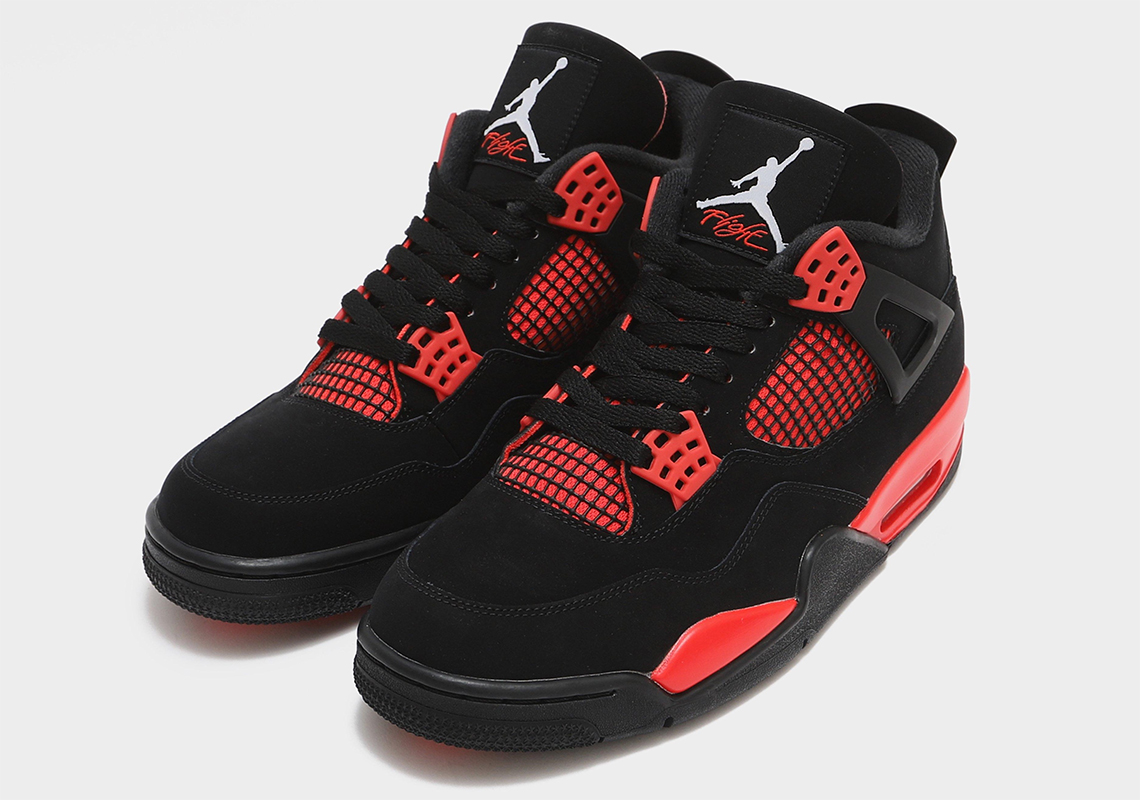 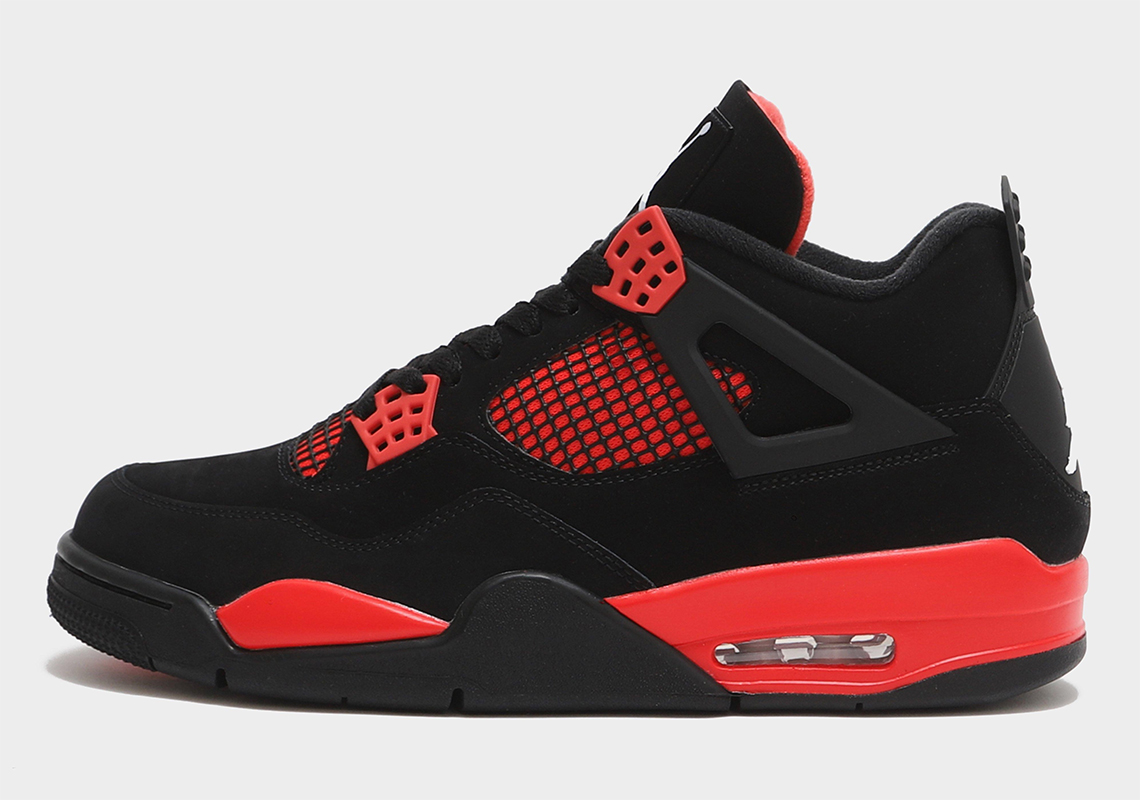 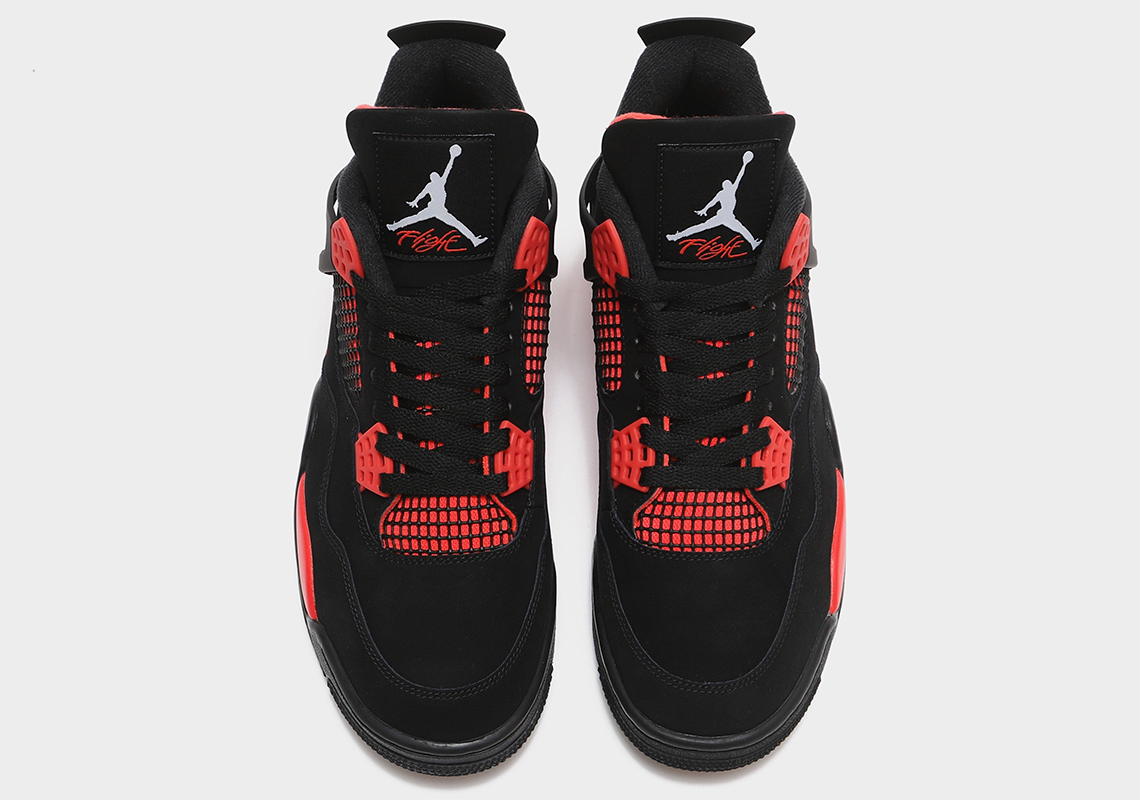 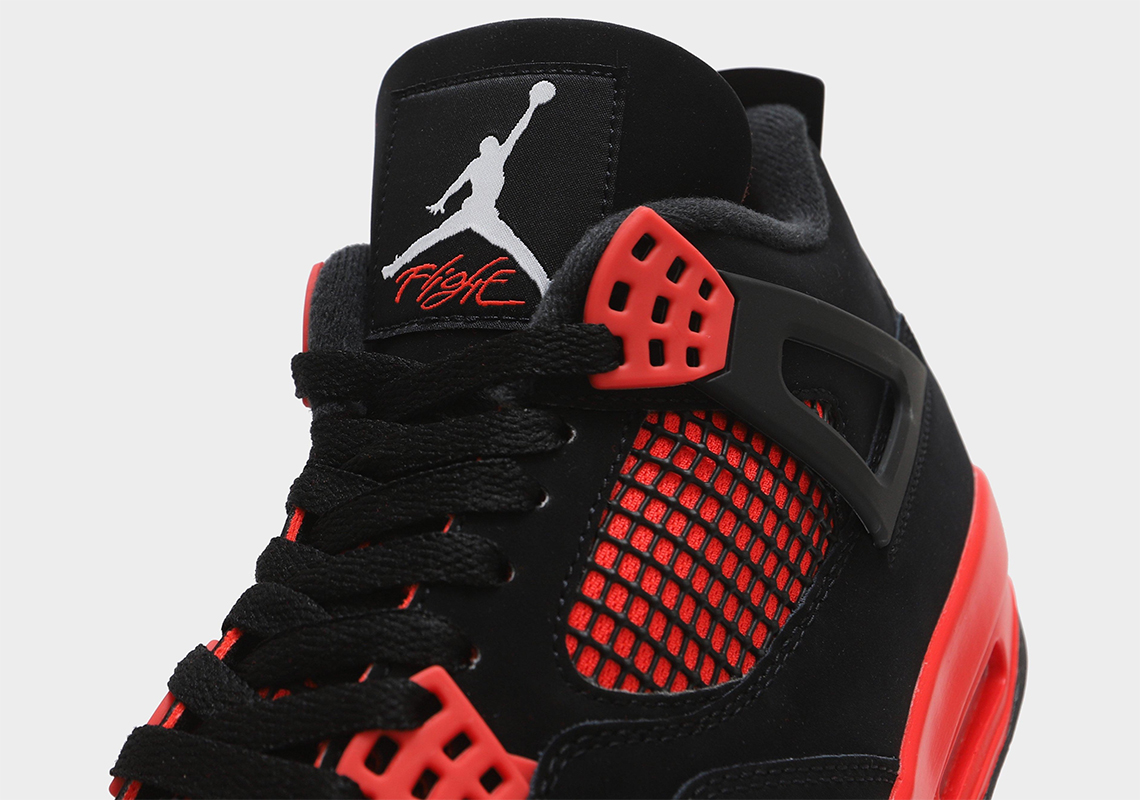 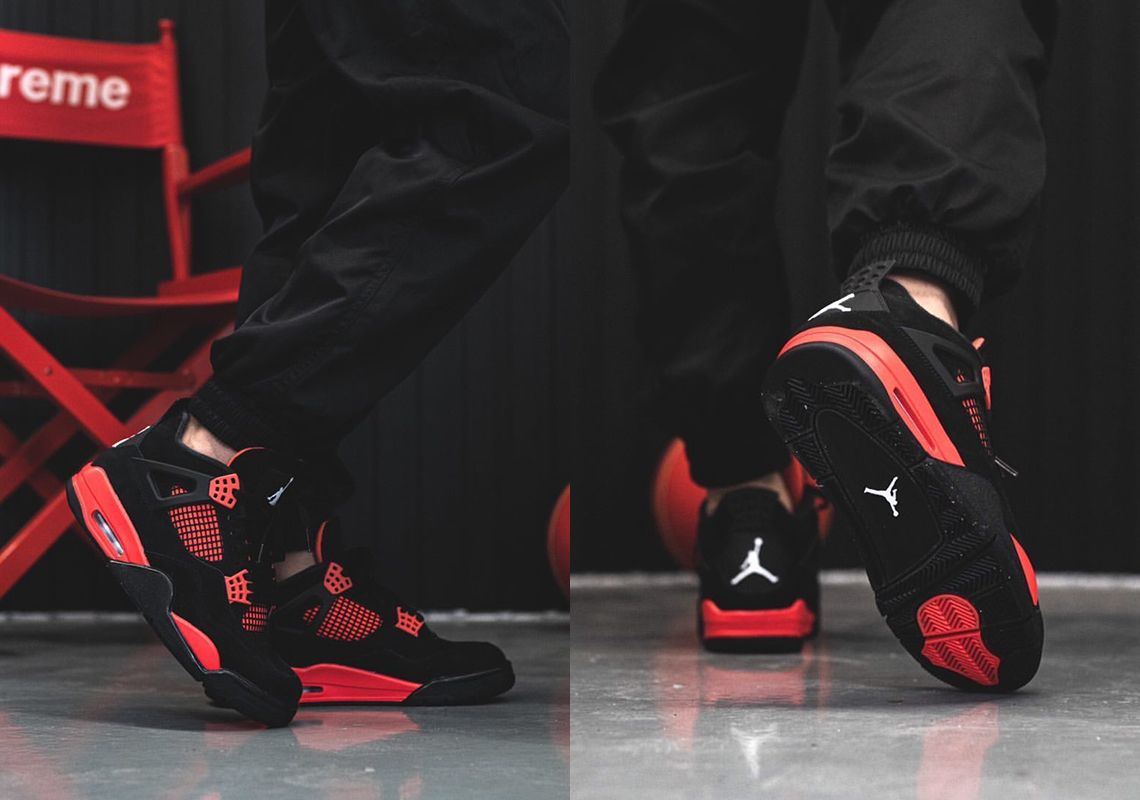 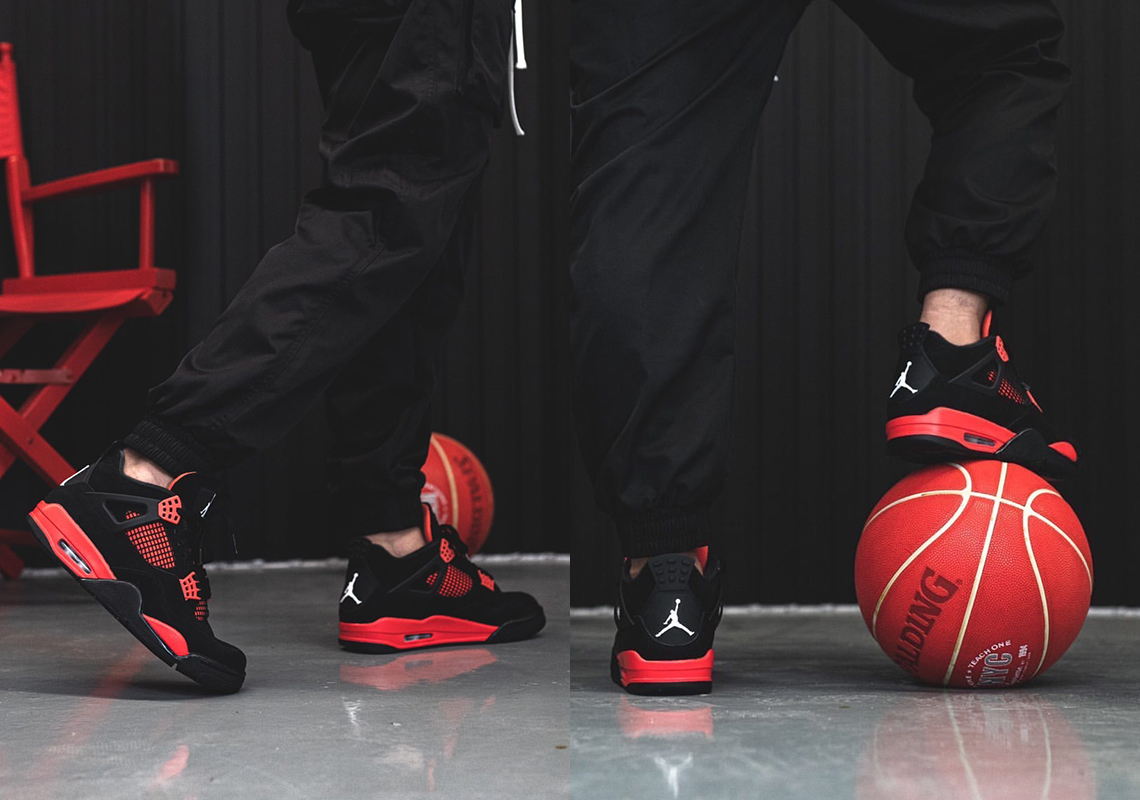 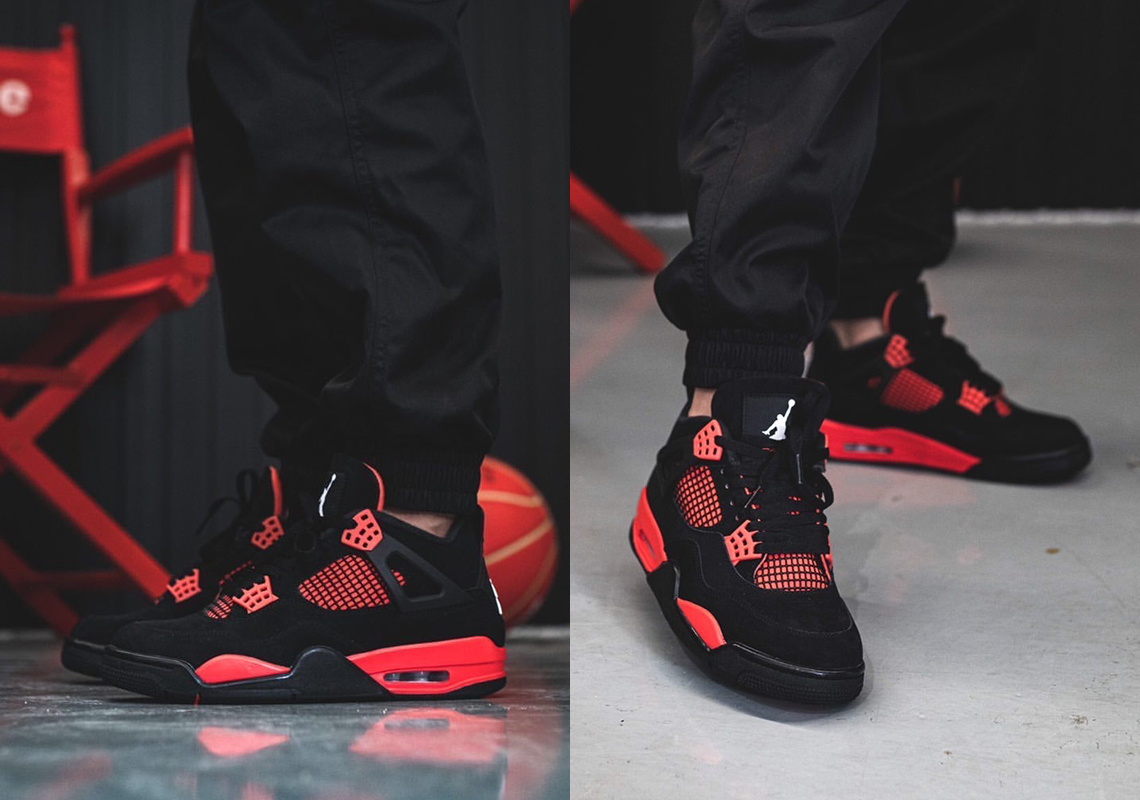 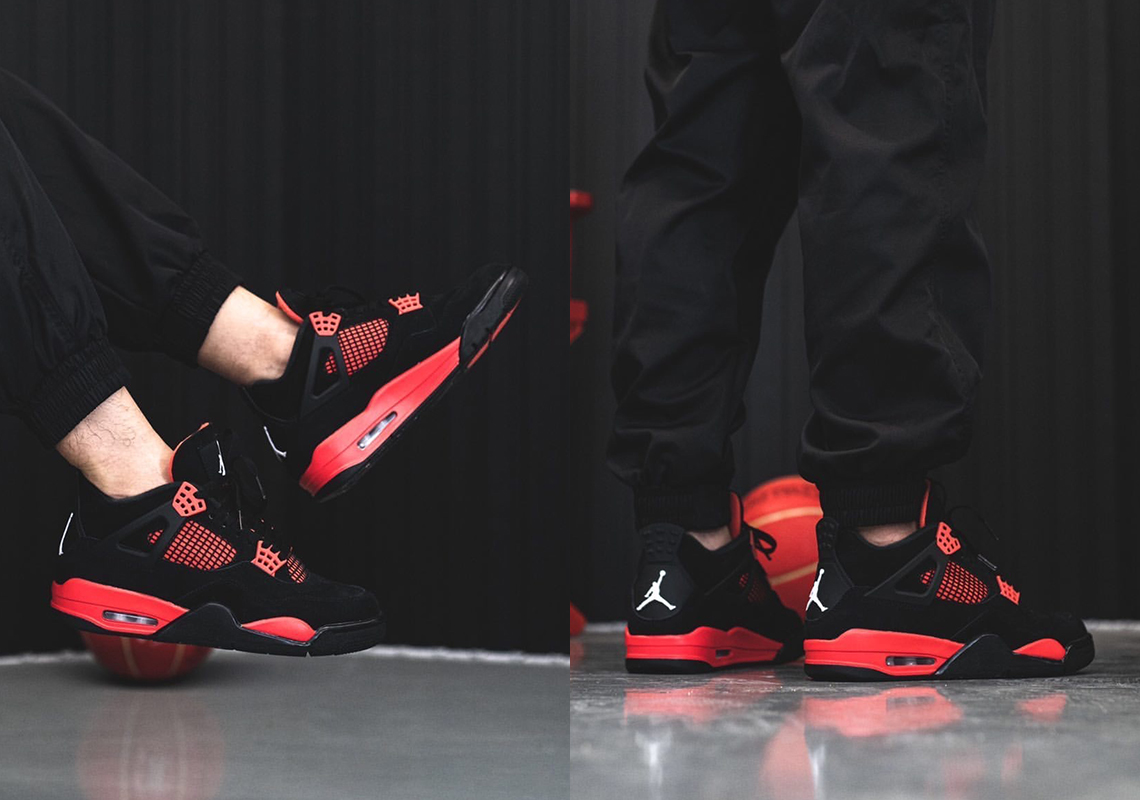