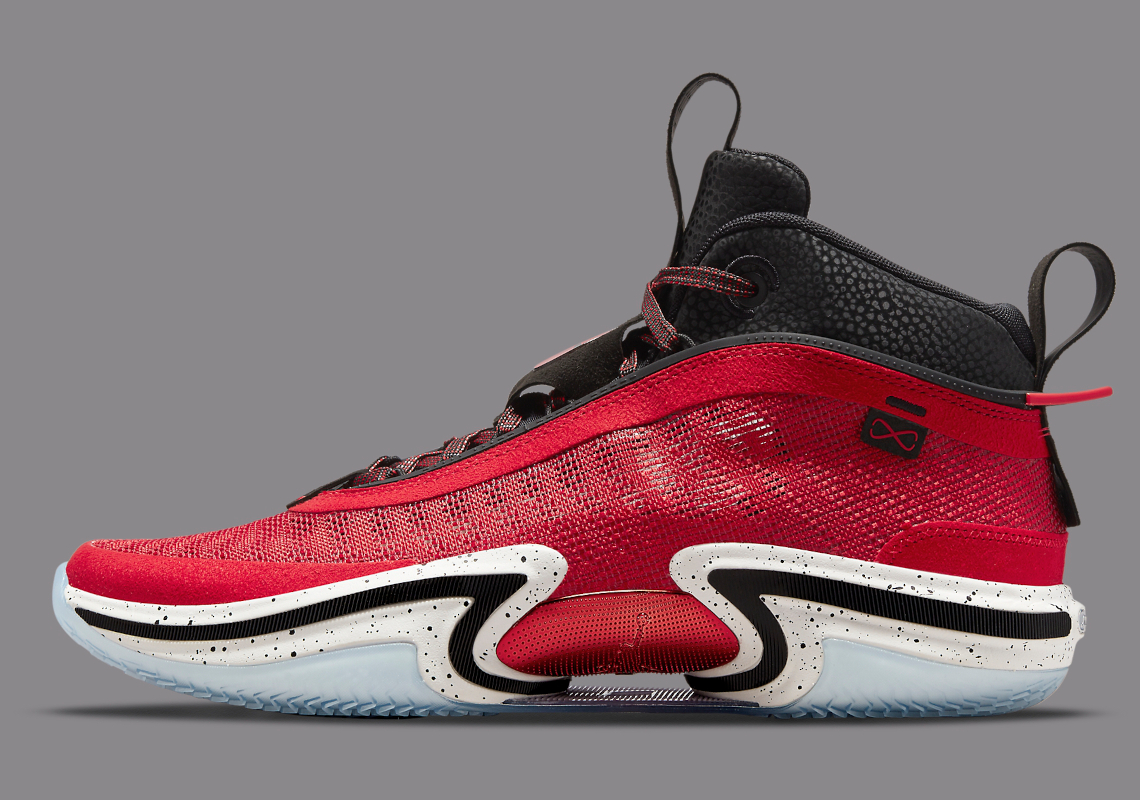 Recently named to Japan’s national basketball team for the 2020 Tokyo Olympics, Rui Hachimura has joined the tight-knit group of Brand Jordan athletes to receive their very own Air Jordan 36 Player-Exclusive (PE) for the global event.

Unlike previous pairs made for the 23-year-old, the upcoming option indulges in traditional color-blocking, not a bevy of graphics. Mixed mesh and synthetic uppers boast a vibrant red arrangement, likely inspired by Japan’s flag (and the Washington Wizards). Collar areas and tongues deviate in stark black contrast, but introduce faint elephant print to the mix, while sole units opt for a speckled midsole/semi-translucent, icy outsole combination. Hachimura’s “H” logo appears on the left shoe’s tongue, which has also been the case with Jayson Tatum and Luka Doncic’s special editions of the Jordan 36 prepped for the Olympics.

Enjoy official images of Hachimura’s PE ahead, as you wait for more details on a potential Nike.com release. 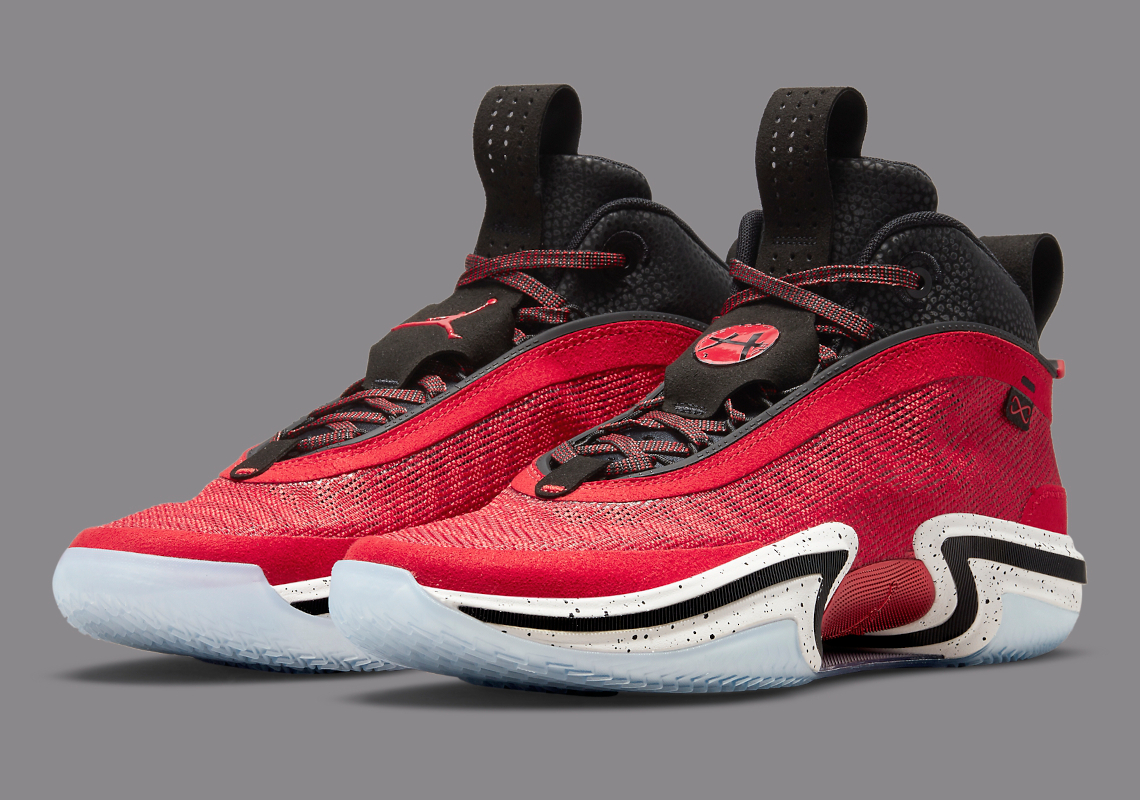 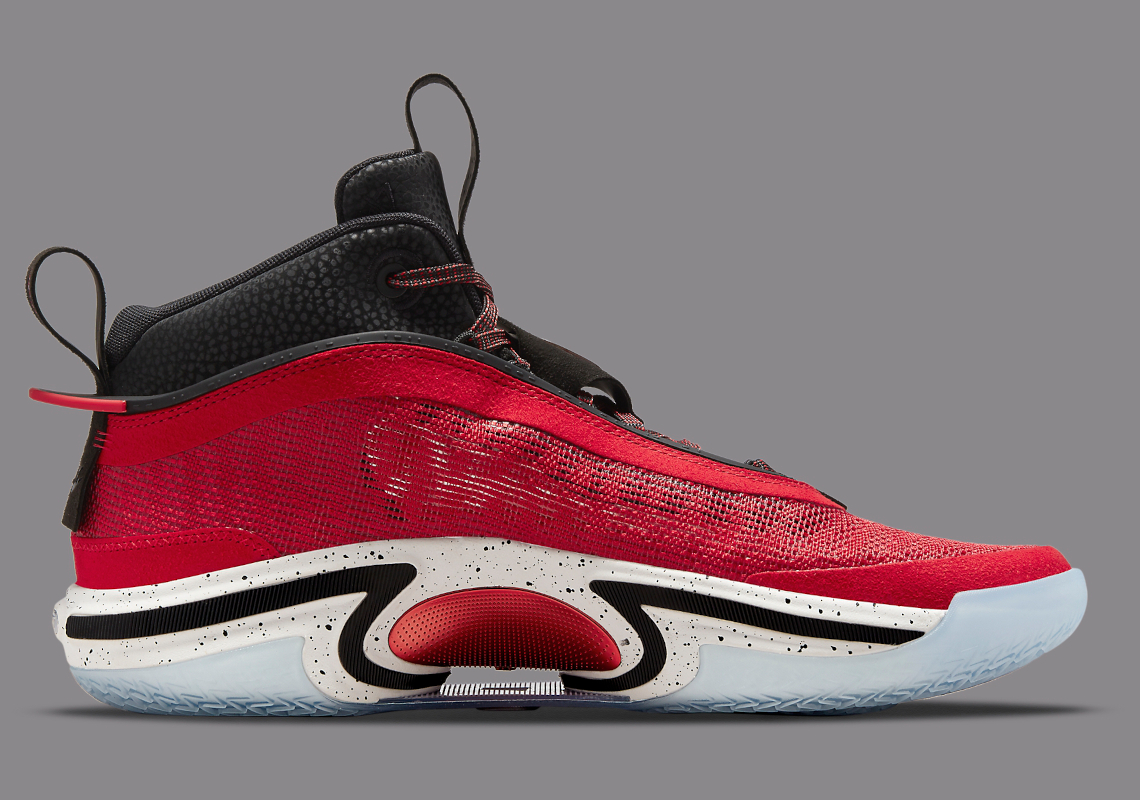 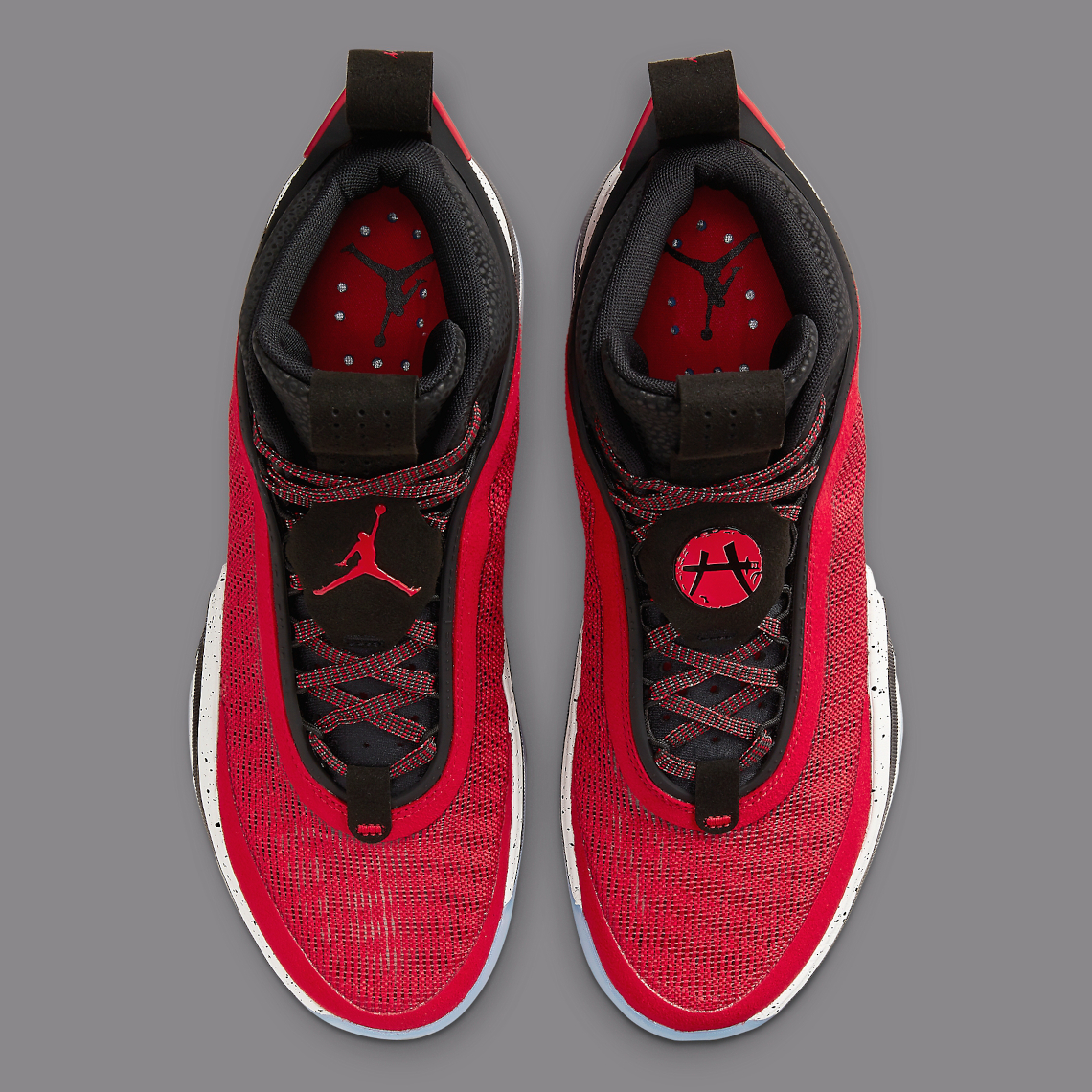 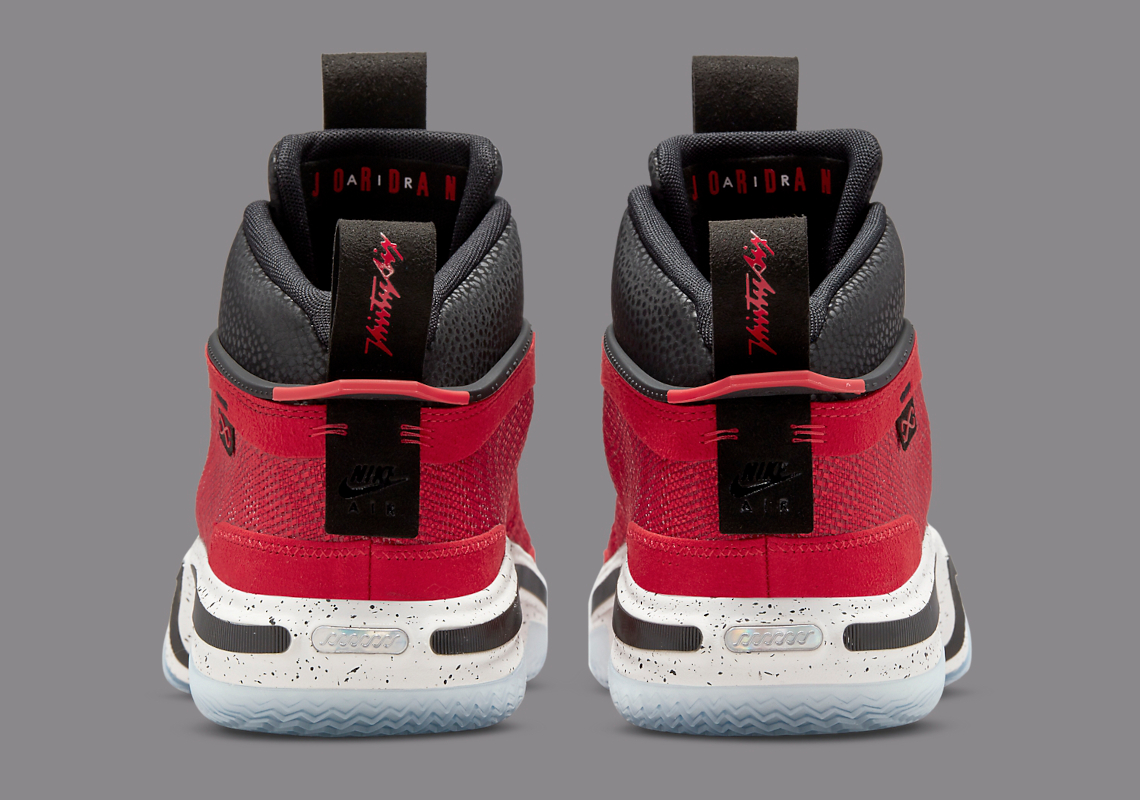 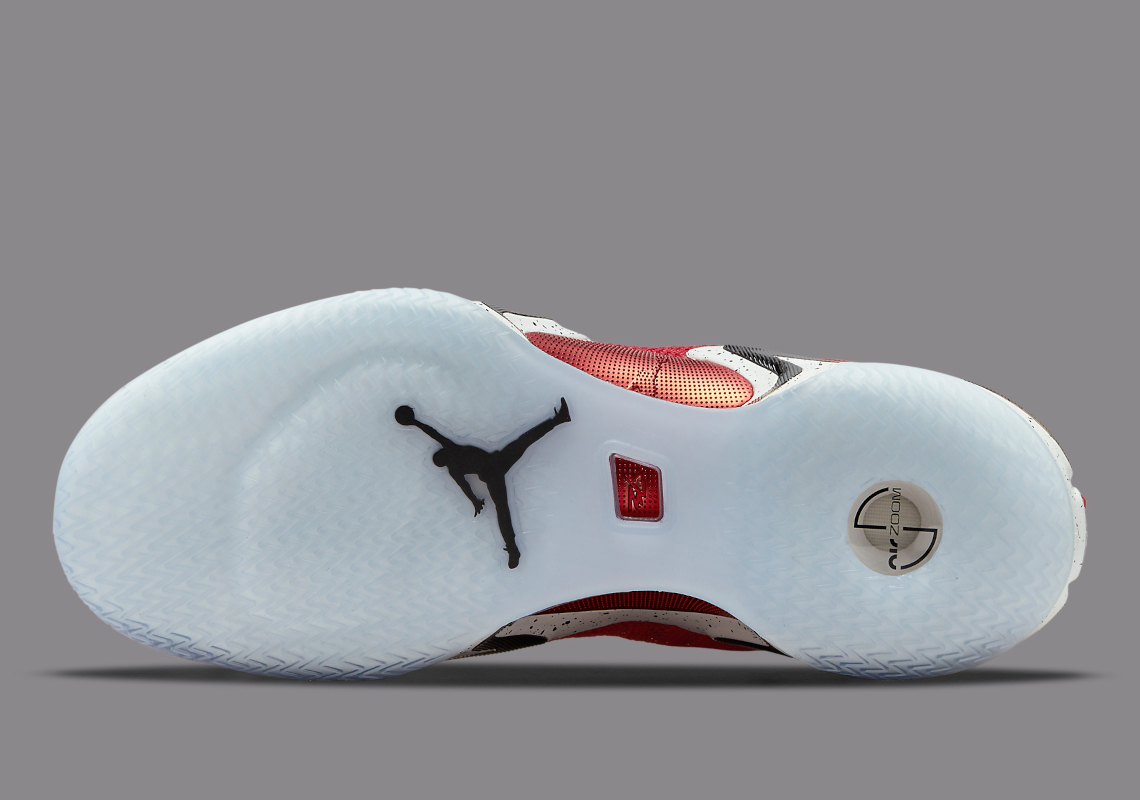 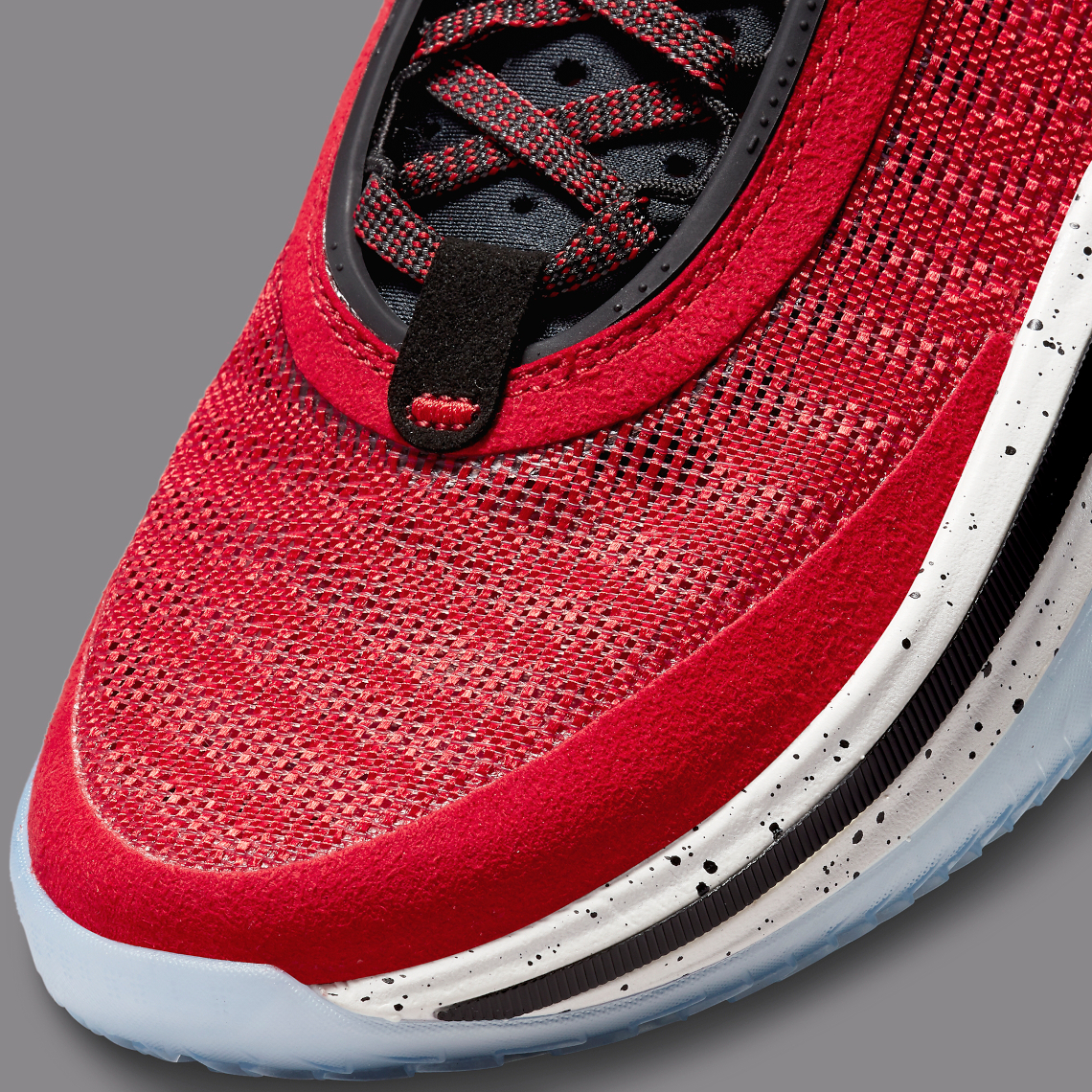 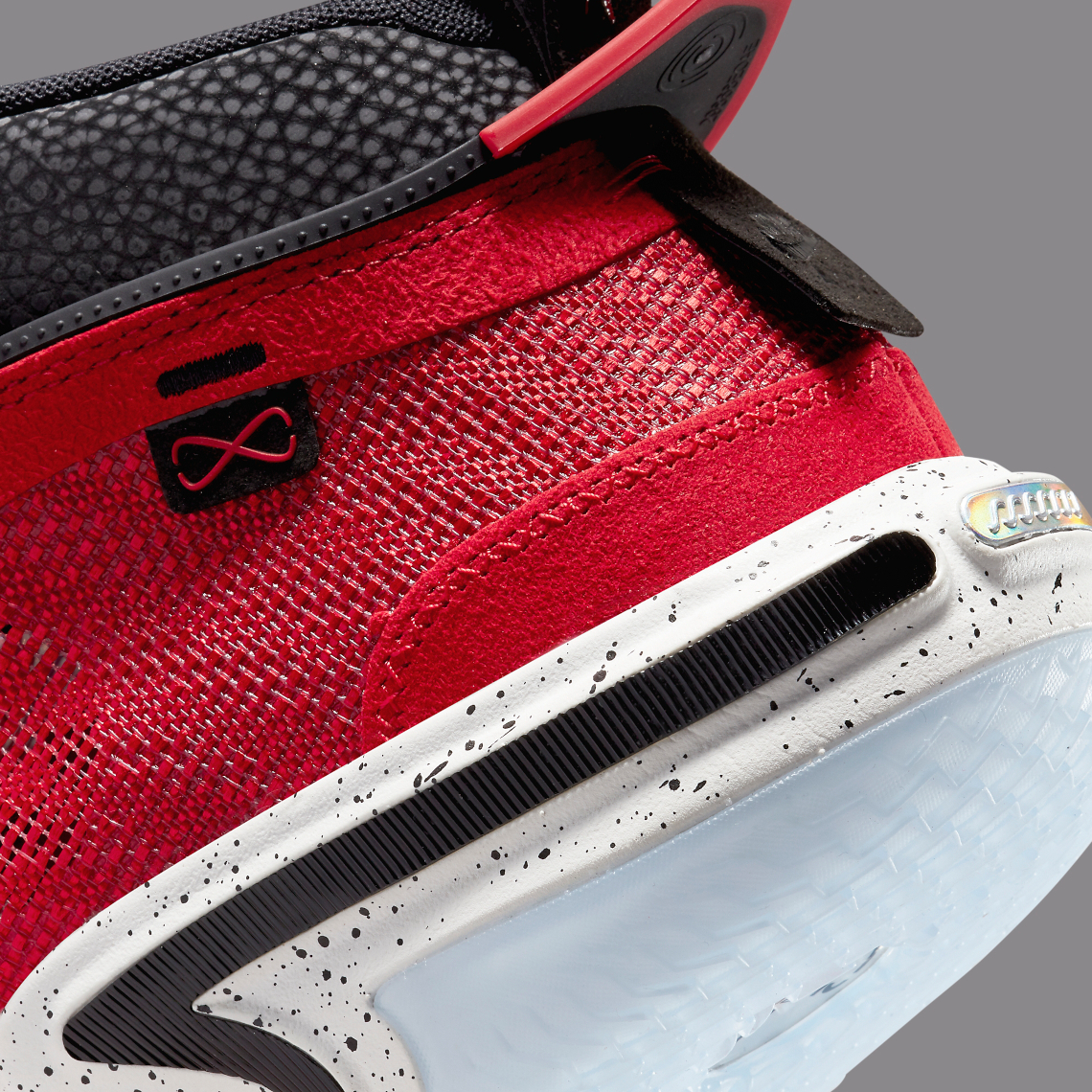