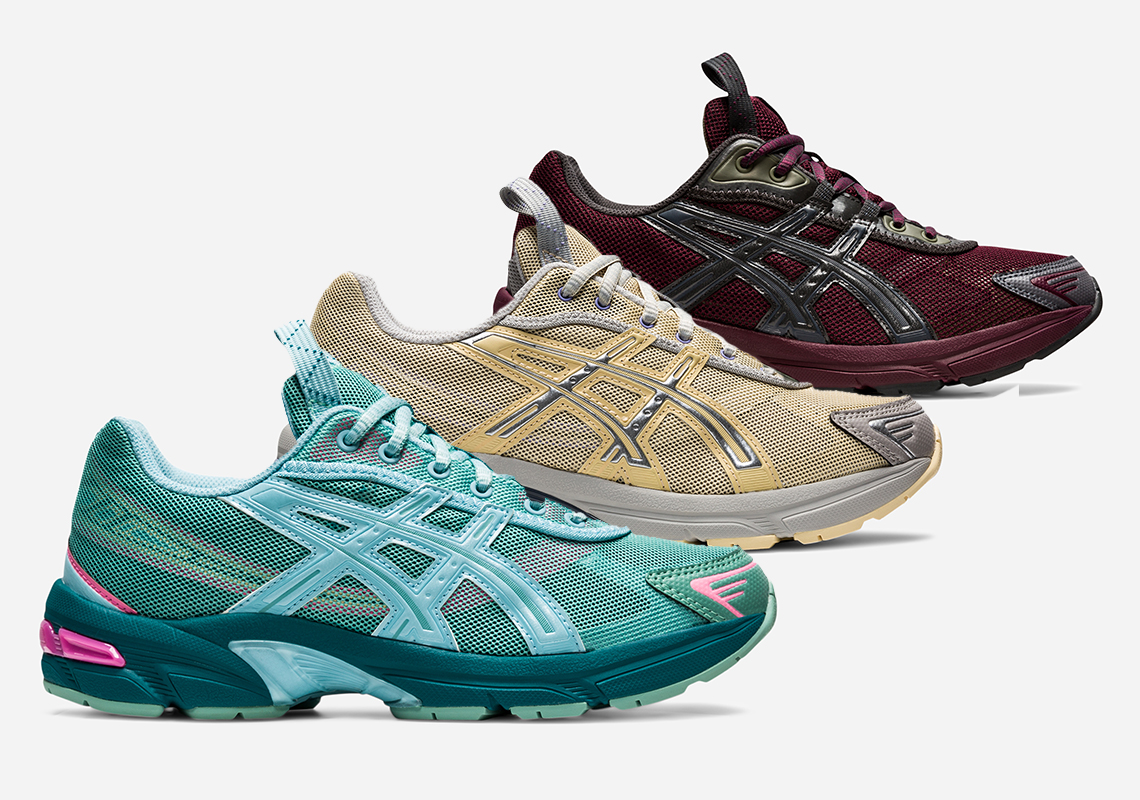 Following the release of the GEL-Kiril 2, Kiko Kostadinov and ASICS announced the official end of their co-branded relationship. And in its place, a new Sportstyle line would assume the mantle, featuring input from the Bulgarian designer’s studio. Initially met with high praise — thanks to the clean aesthetic of the UB1-S — the franchise quickly became synonymous with the man himself, something Kostadinov clearly took issue with. Not long ago, he took to IG to clear the air, stating “If there is not [a] KK logo, don’t call it [a] collaboration shoe.”

Though undoubtedly in the shadow of the collaborative GEL-QUANTUM LEVITRACK, the UB2-S GEL-1130 spiritually follows the shoe that started the inline series altogether. But while it may share a similar namesake, it builds off an entirely different shoe, proposing a runner more sleek and aesthetically distinct. Whereas the original preferred a design quite busy, the sequel deviates with one simple, many of its panels masked by a sheer mesh layer. But the tiger logo, toe cap, and eye stays layer atop for a feel quite familiar, one further aided by the archival silhouette’s original tooling.

Enjoy a look at all three of the upcoming colorways — “Lambs Wool,” “Wasabi,” and “Deep Mars,” — and find them available soon select retailers and ASICS.com.

In other news, a Parley adidas 4DFWD is on the way. 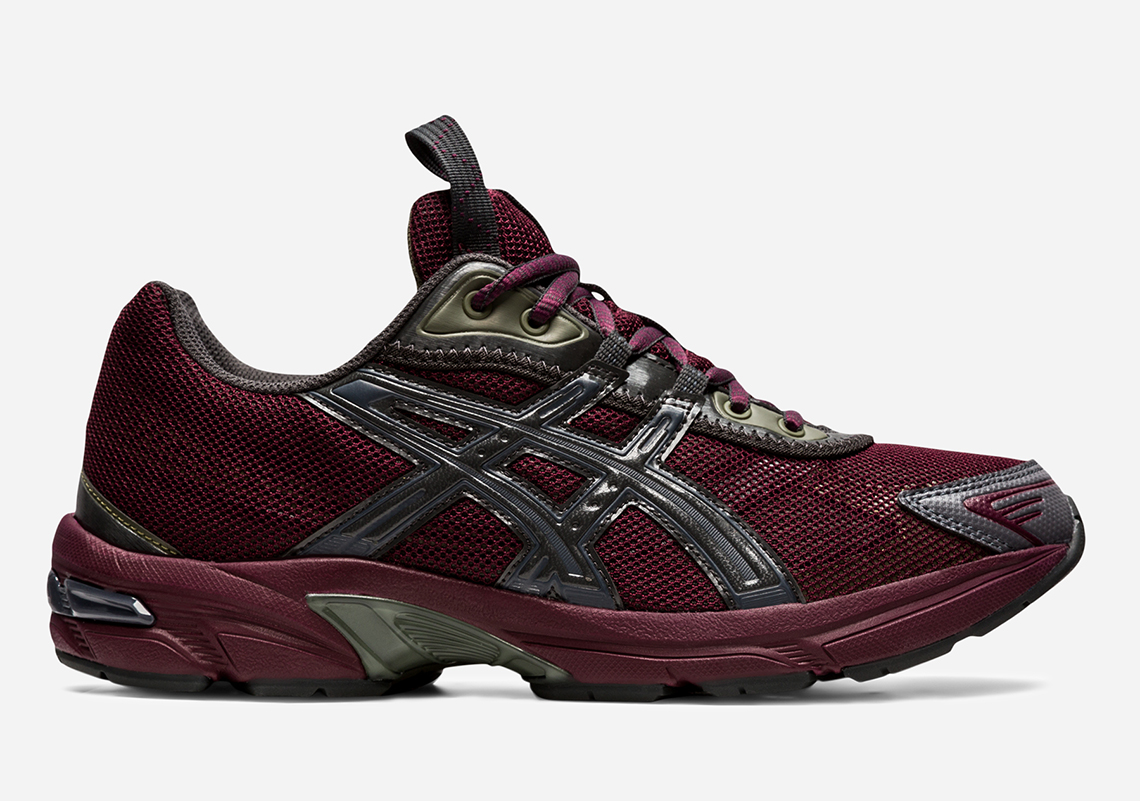 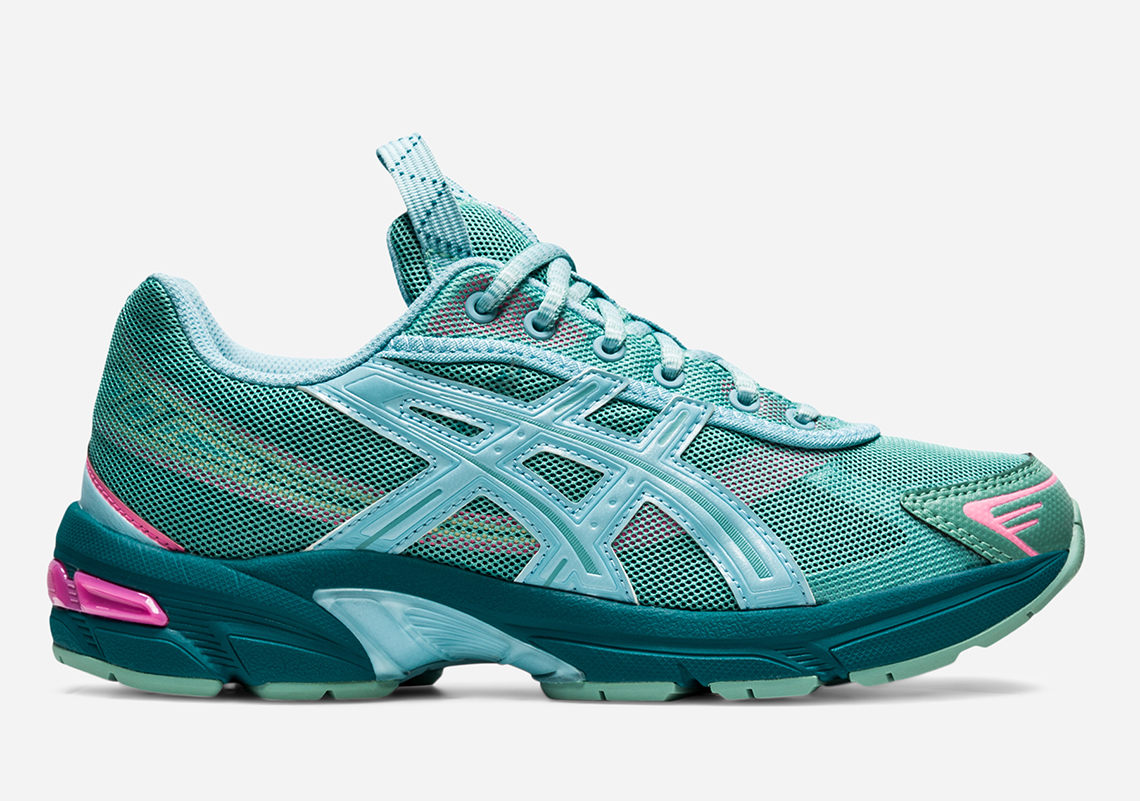 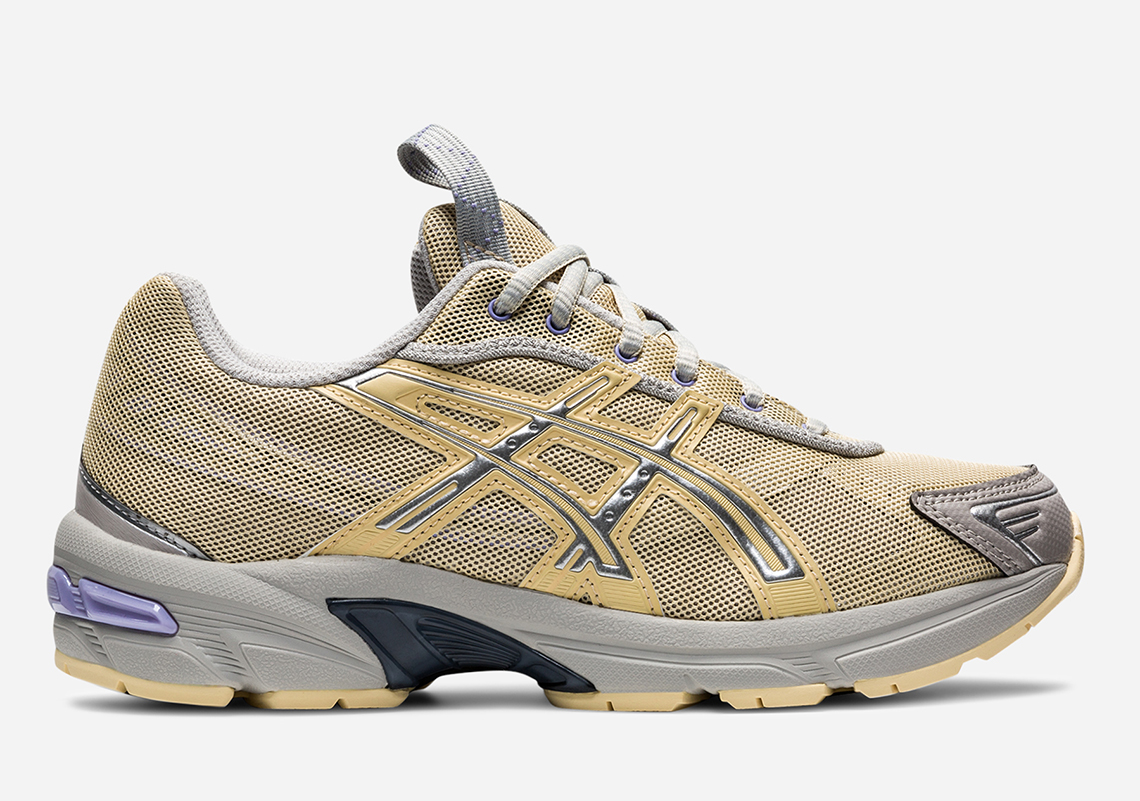