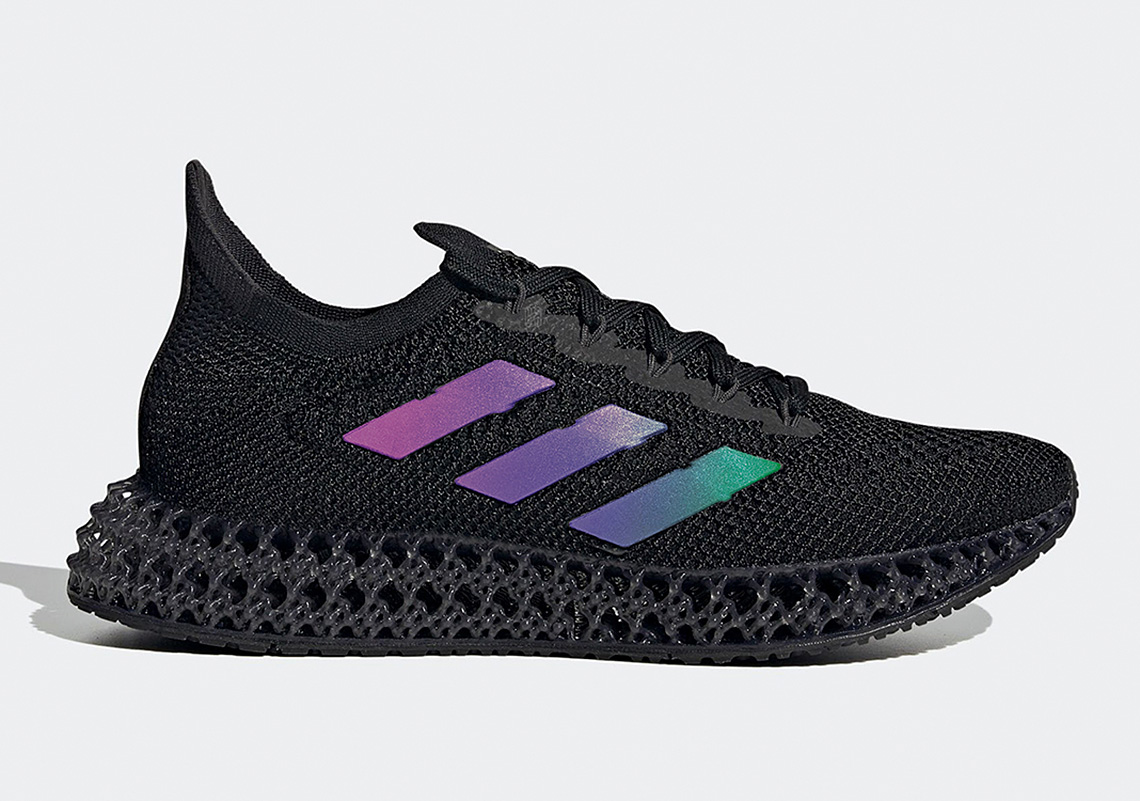 adidas 4D’s new poster boy, the 4DFWD, has hit the ground running ever since its debut, offering up colorways diverse in inspiration. First, it drew from Tokyo with white and red and now it’s digging quite a bit deeper into the Three Stripes archive.

Though the knit upper and lattice sole may seem rather subdued — each clad in a blacked out look — the pair’s logo hits on the side are anything but, their panels finished with the “Reflective XENO” look prolific throughout the past few years. Most notably, the treatment served well the ZX Flux quite a bit back, while making subsequent cameos in 2016, 2018, and again in 2019. Here, the re-introduction is subtle but not too unlike a few iterations previous.

Enjoy a closer at the official images below. At the time of writing this, a release date is TBD; however, it’s likely we’ll hear official word on its adidas.com launch soon.

The Illuminating XENO Detailing Returns On The adidas 4DFWD
Color: 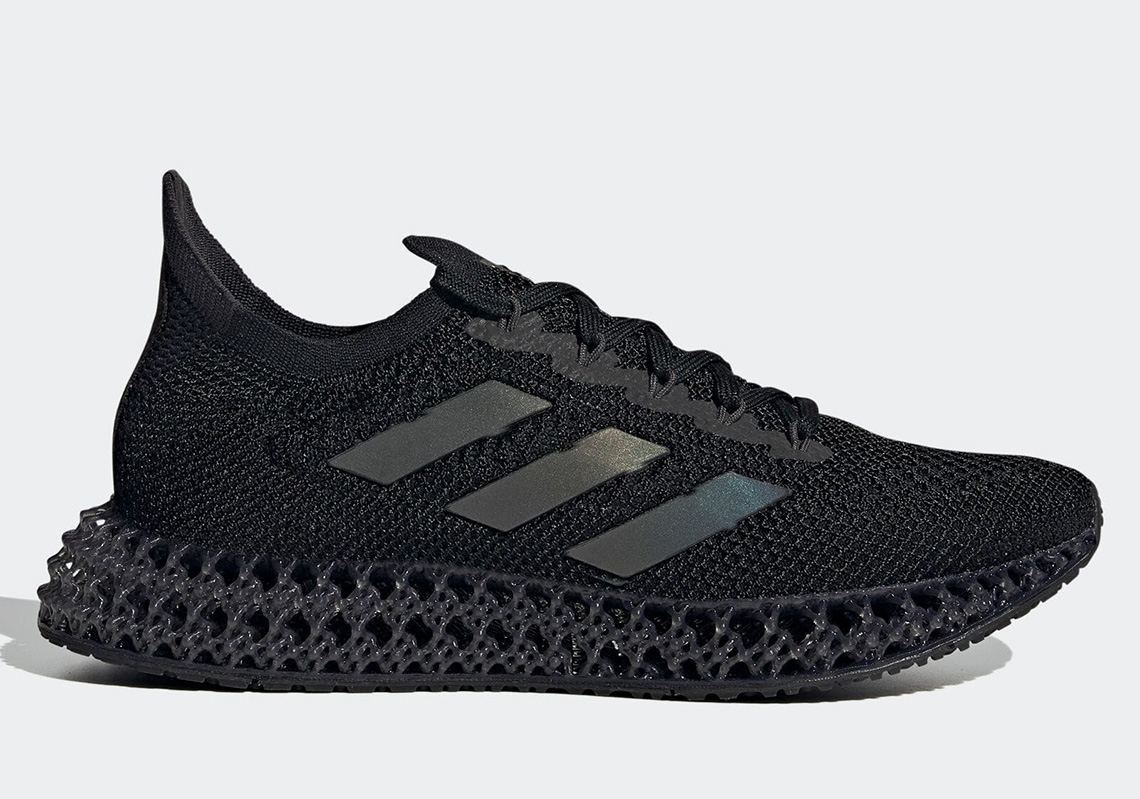 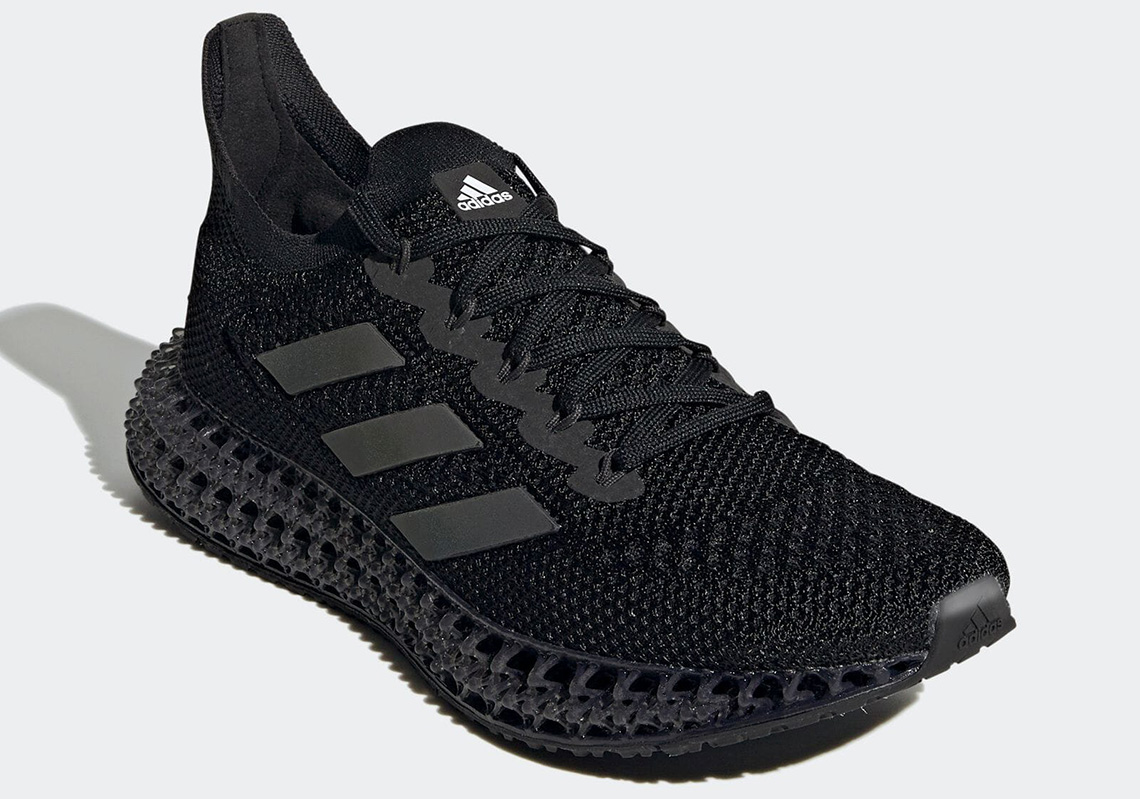 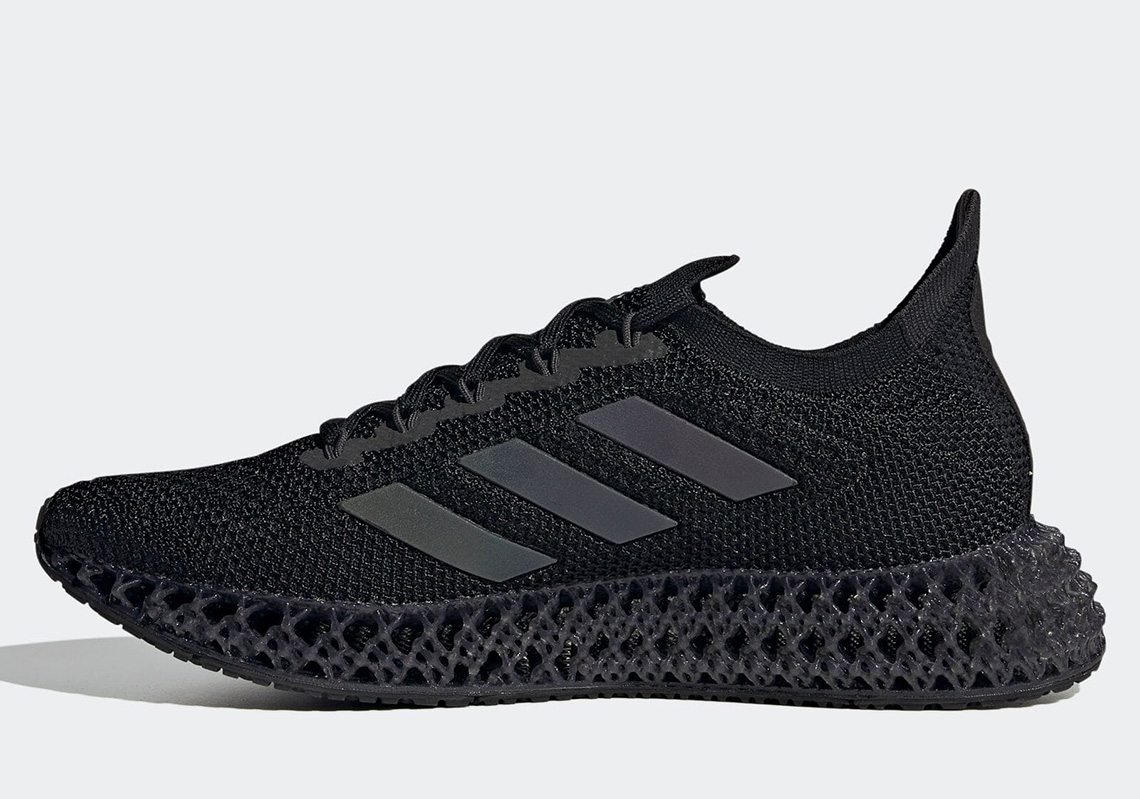 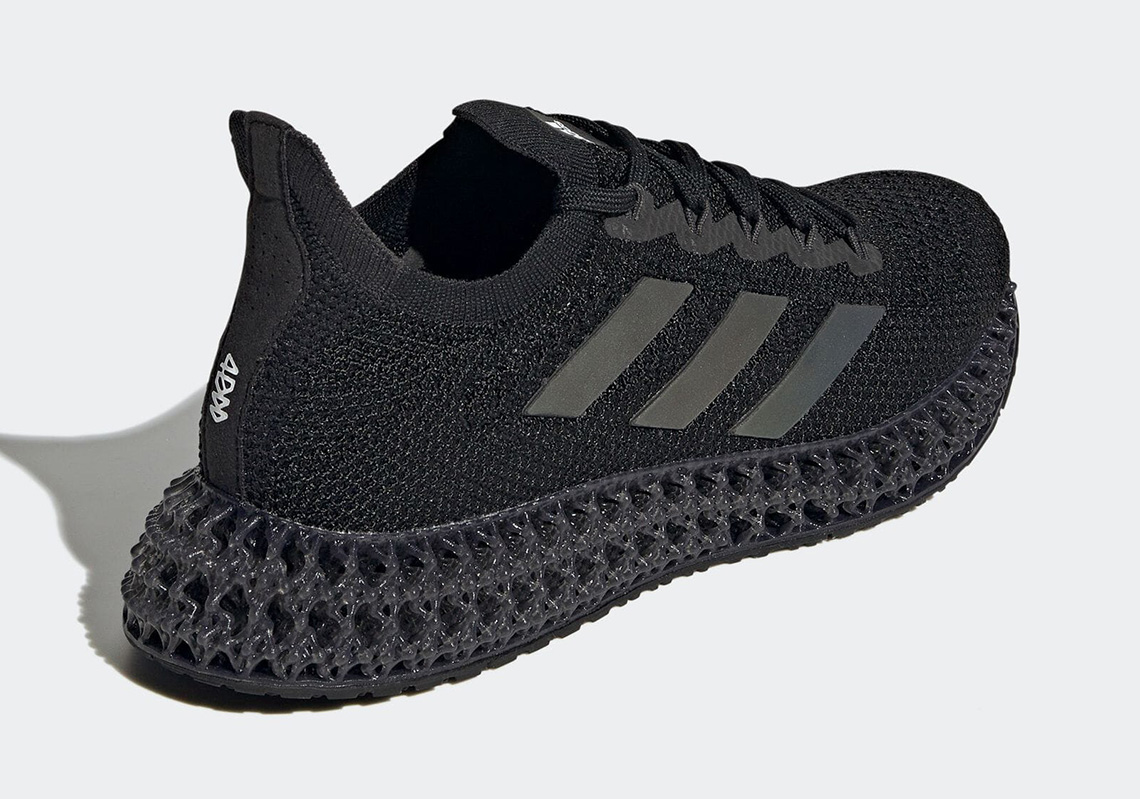 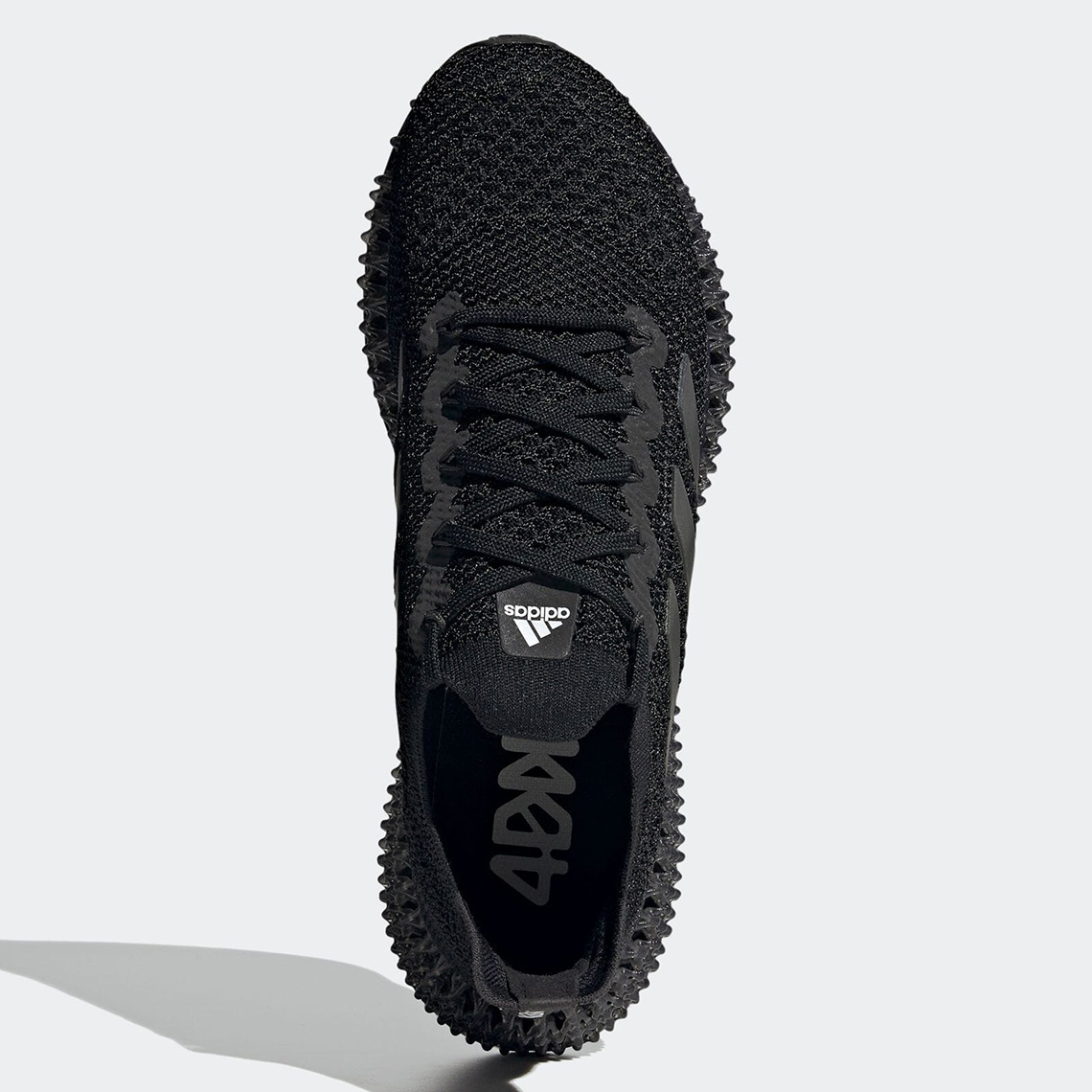 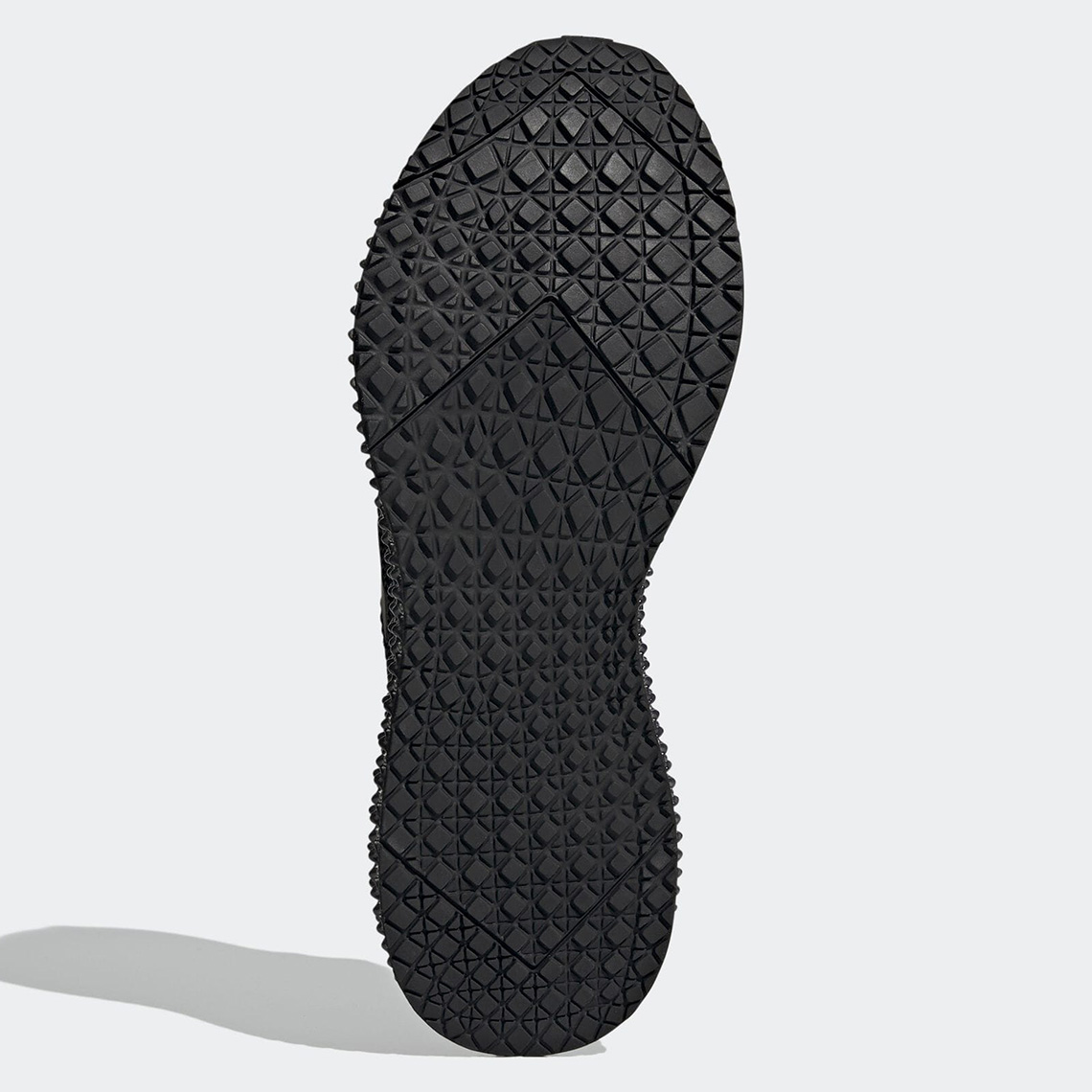 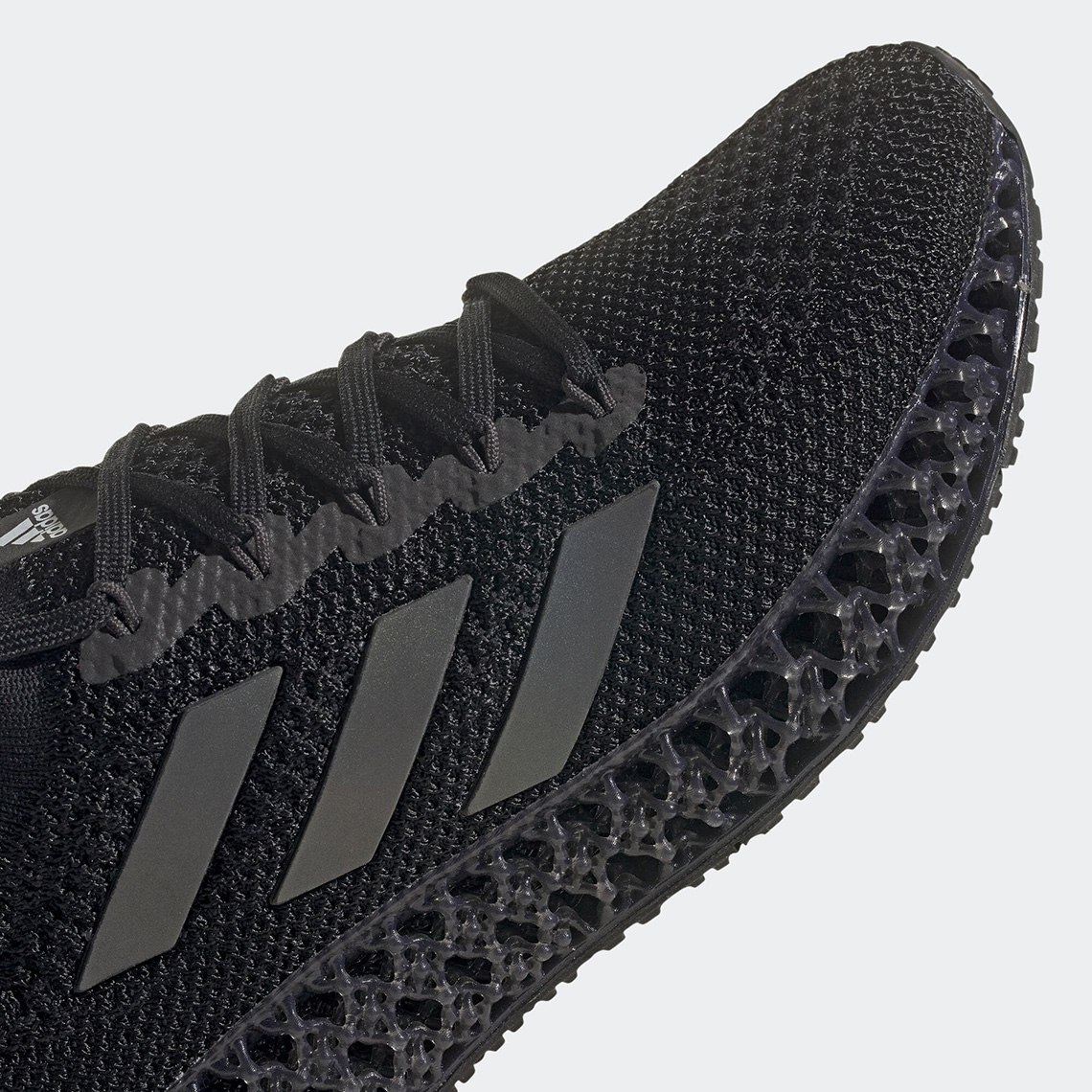 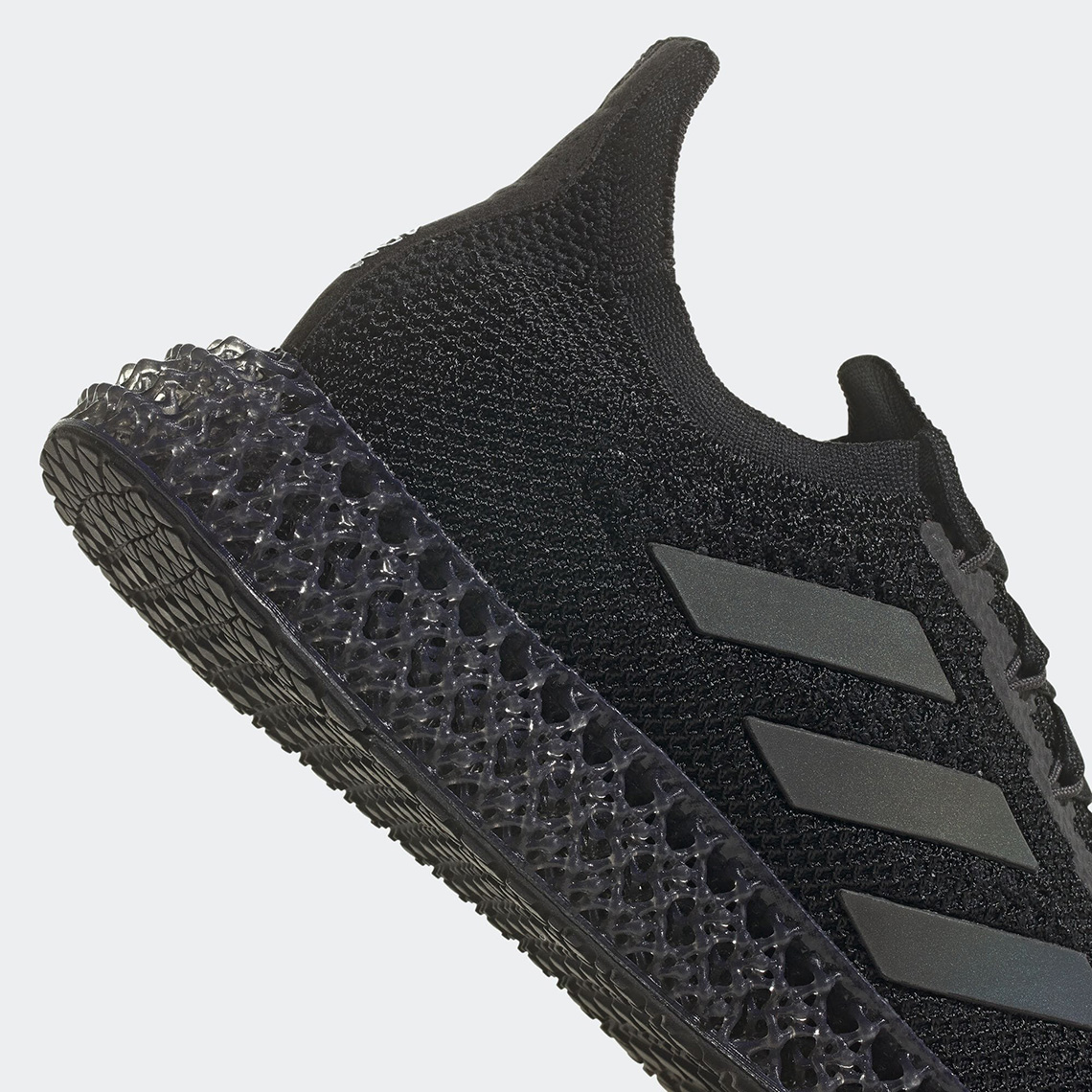