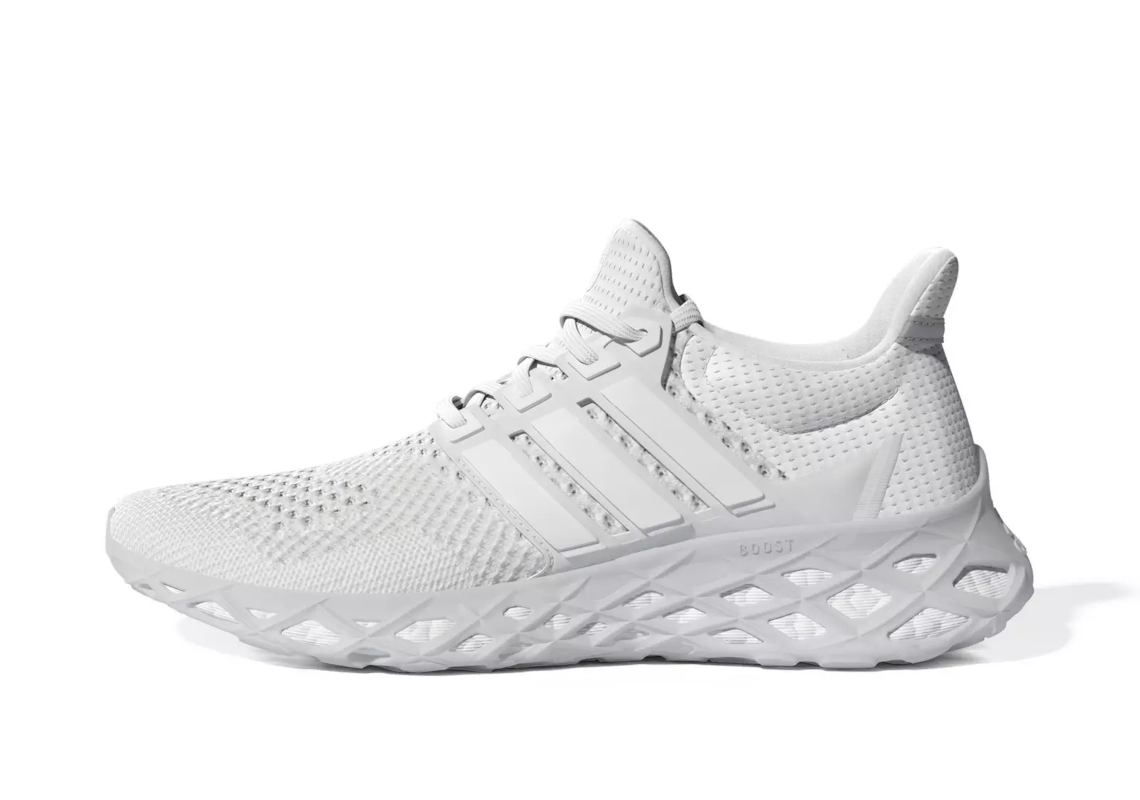 The adidas UltraBOOST DNA Web Is Arriving In “Triple Grey”

Since surfacing in 2015, the adidas UltraBOOST has been the brand’s modern-day “bread-and-butter.” As such, the silhouette has remained a staple within the German sportswear brand’s footwear roster, but hasn’t shied away from re-imaginations and modifications.

And while the design team at the Three Stripes surely has handfuls of iterations lined up, it’s (unofficially) unveiled the next proposition using the DNA of that performance-turned-lifestyle icon: the adidas UltraBOOST DNA Web. At a glance, the silhouette retains a similar Primeknit build and shape as previous iterations. The biggest update, then, arrives via the sole unit. Gone is the exposed BOOST midsole and in its place, a net-like component that ostensibly keeps the game-changing foam firmer over long periods of time. The rubber compound also extends all-throughout the outsole, but Continental branding and Torsion bar at the center are omitted. Instead, the 360° Stretch Web (as is stamped onto the medial midsole) harkens back to the original UB, which may raise durability concerns again.

An official adidas.com release date hasn’t been disclosed, but this UltraBOOST proposition is already surfacing at select retailers. 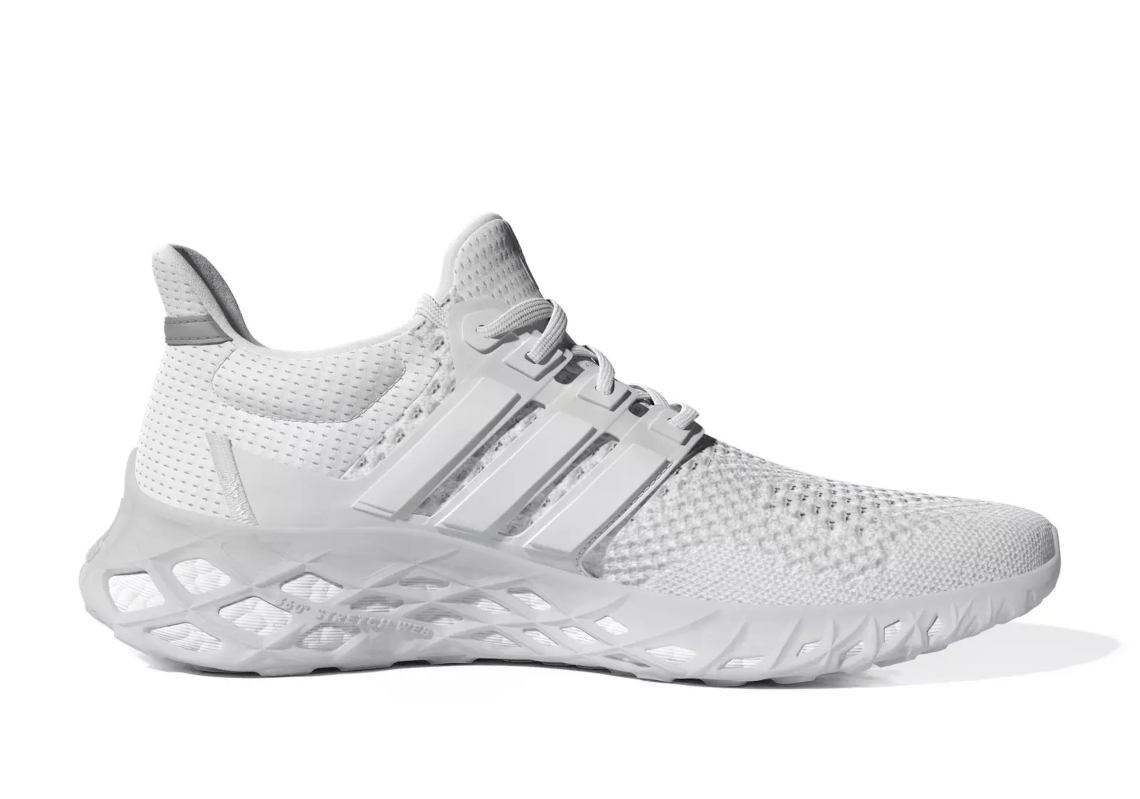 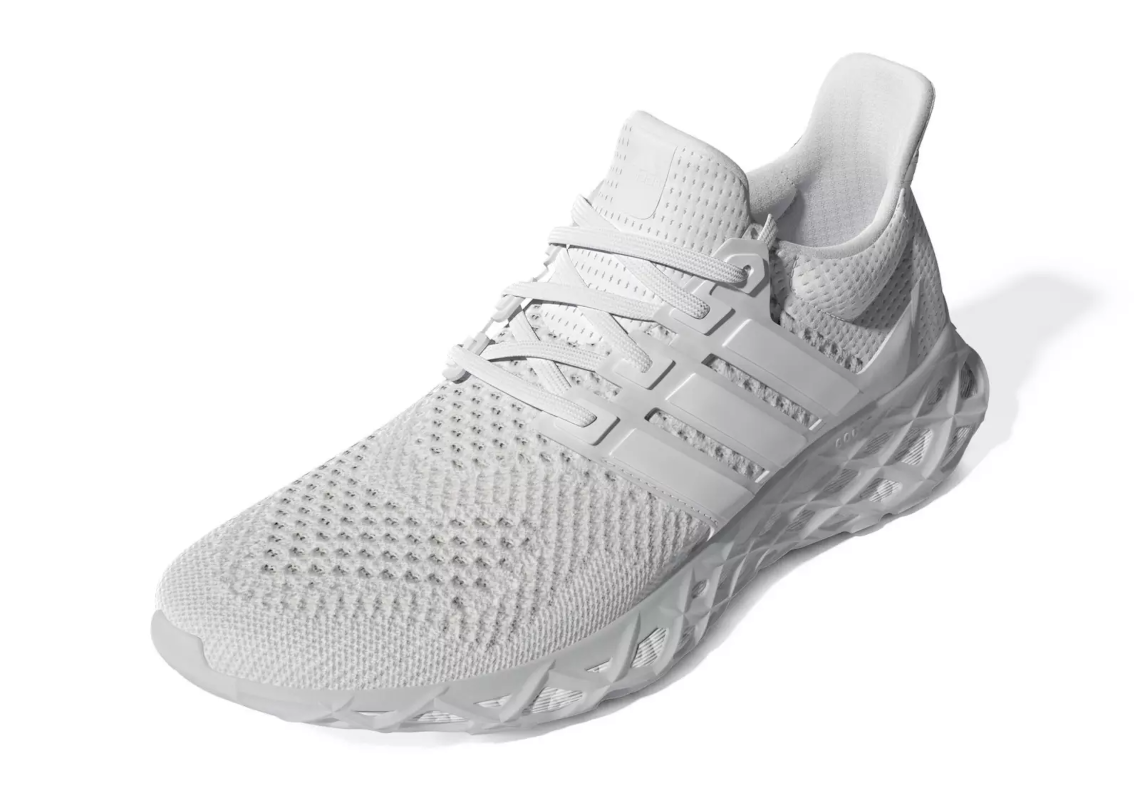 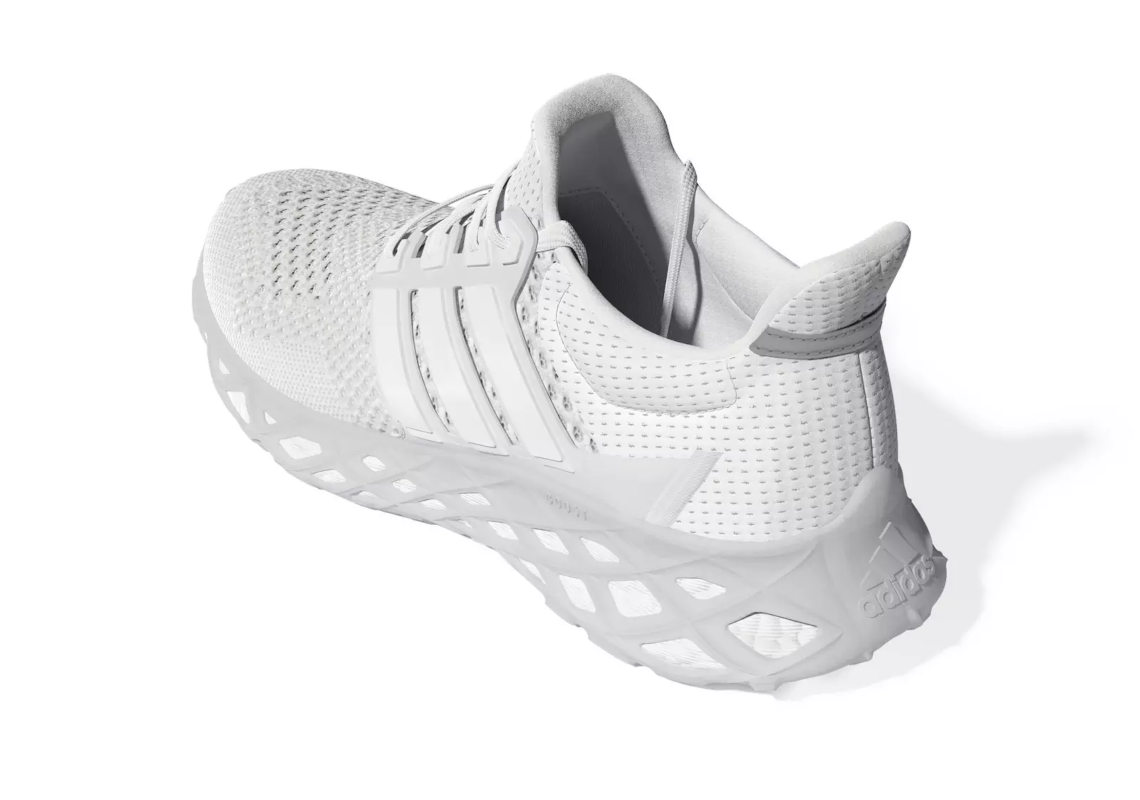 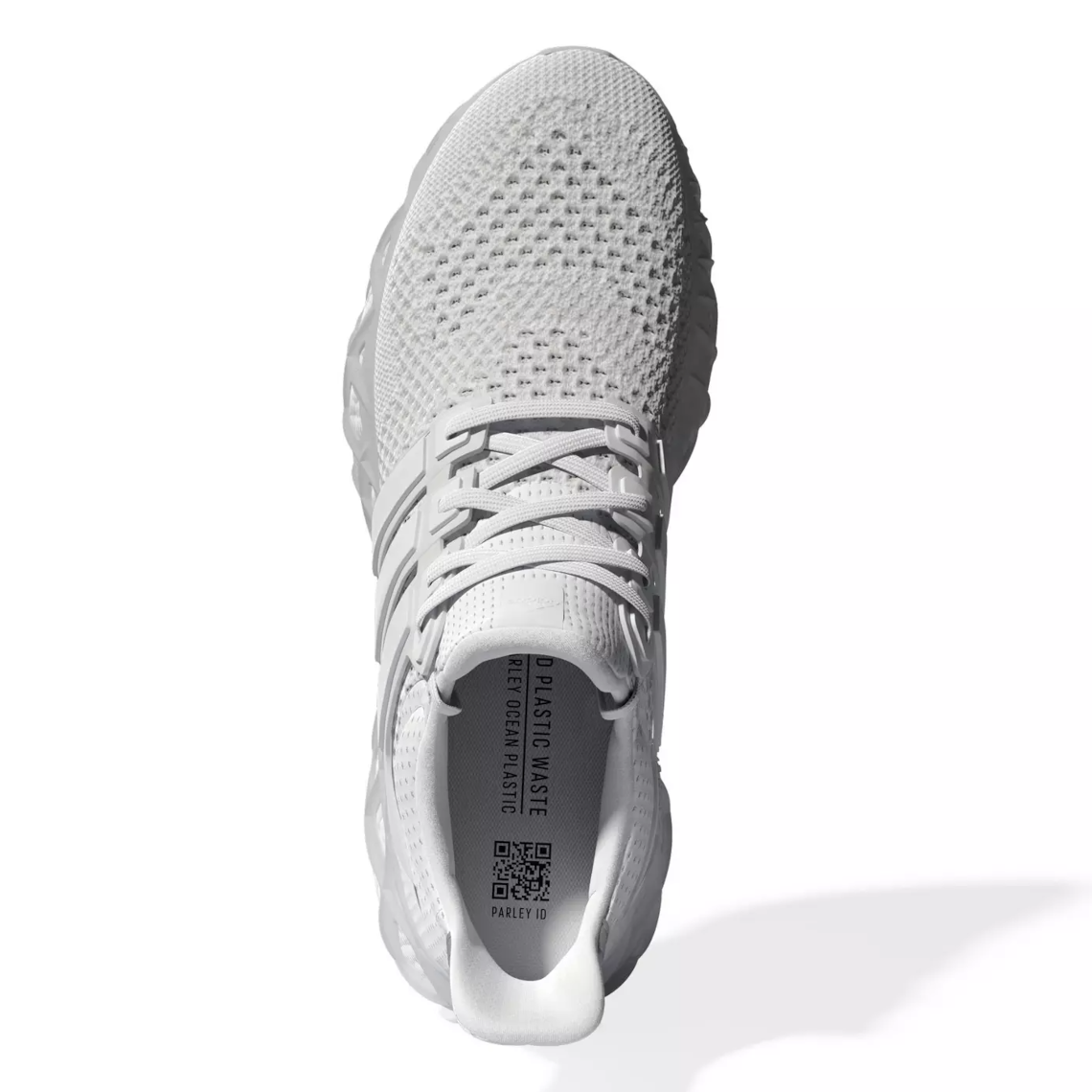 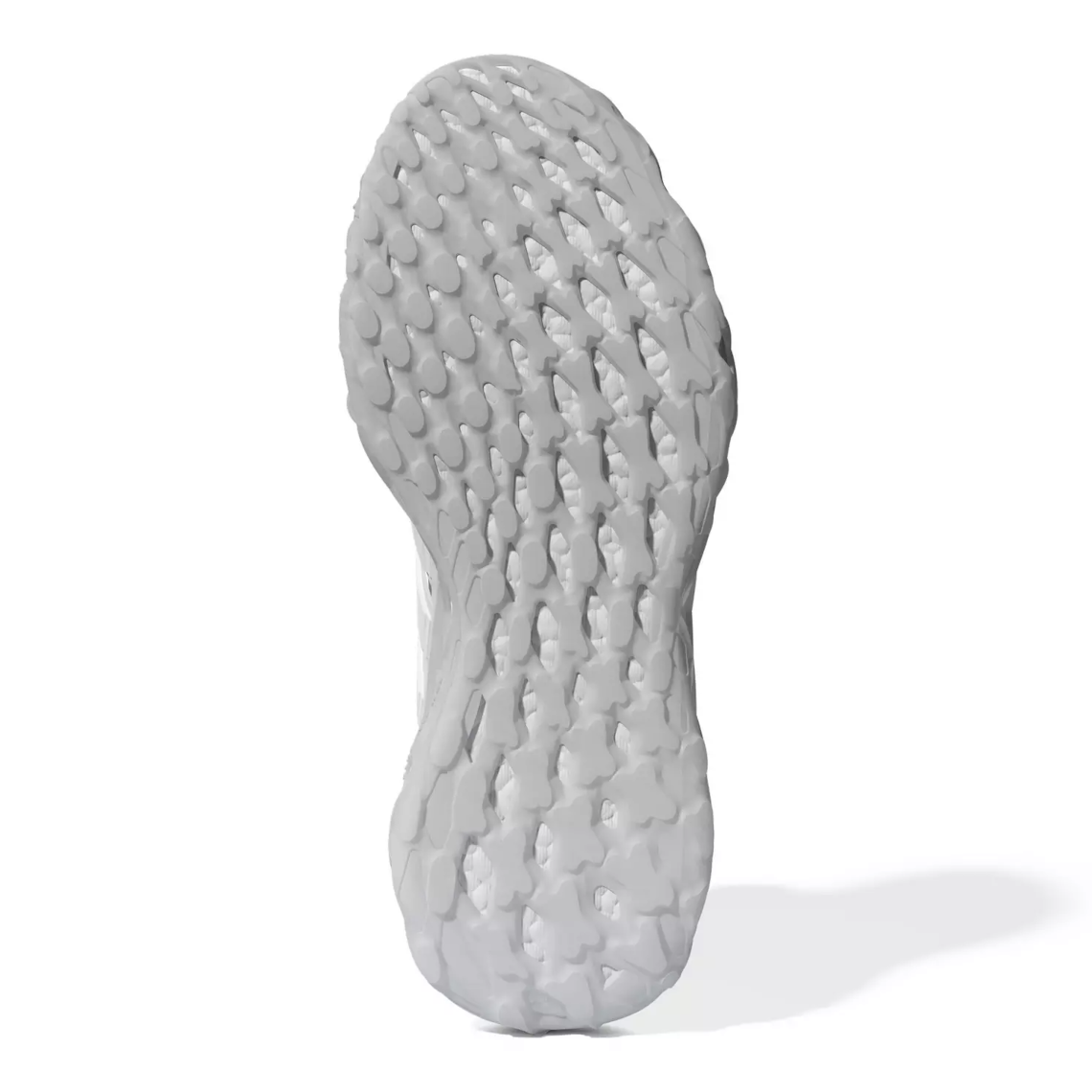