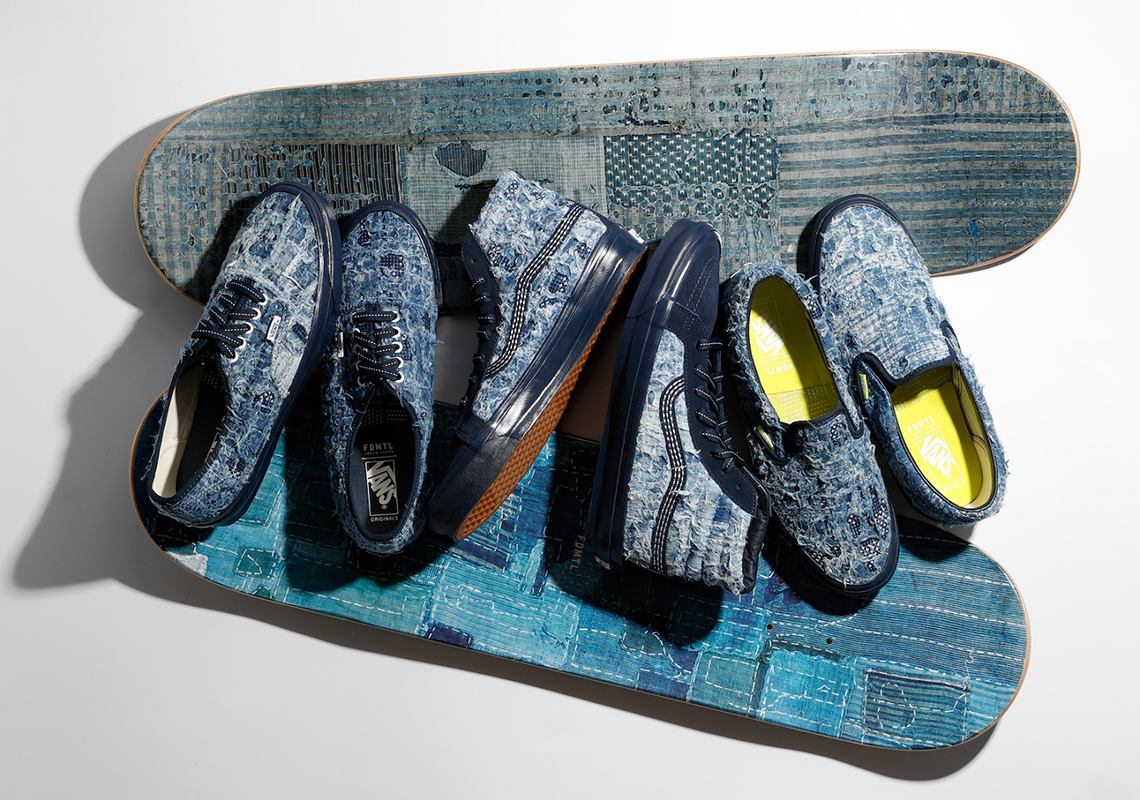 Founded in 2005, FDMTL — known well for their bespoke denim — collaborated with Vans quite a bit ago. The Japanese label, experts in their craft, brought traditional techniques to the footwear brand’s classics, layering their canvas with patchwork of many an indigo-dyed kind. And though the initial capsule and its sequel largely flew under the radar, the two are finally about to round out a trilogy many years in the making.

Unlike the patchwork and sashiko stitch of its predecessors, the upcoming collection better reveals its mending, adopting the wabi-sabi mindset to a further degree. The Boro style informs all three offerings, dressing each at different points. Deep blue swatches — some patterned with stars, others with small, bountiful dots — are displayed throughout, framed by frayed threads and thick pieces of denim. These are used heavily throughout the Authentic and Slip-On, while the Sk8-Hi prefers subtlety, darning only along its mid-panel.

For a closer look at all three pairs, see below. A release is currently set to hit select retailers on August 7th.

In other news, the Air Mowabb Twine is also returning. 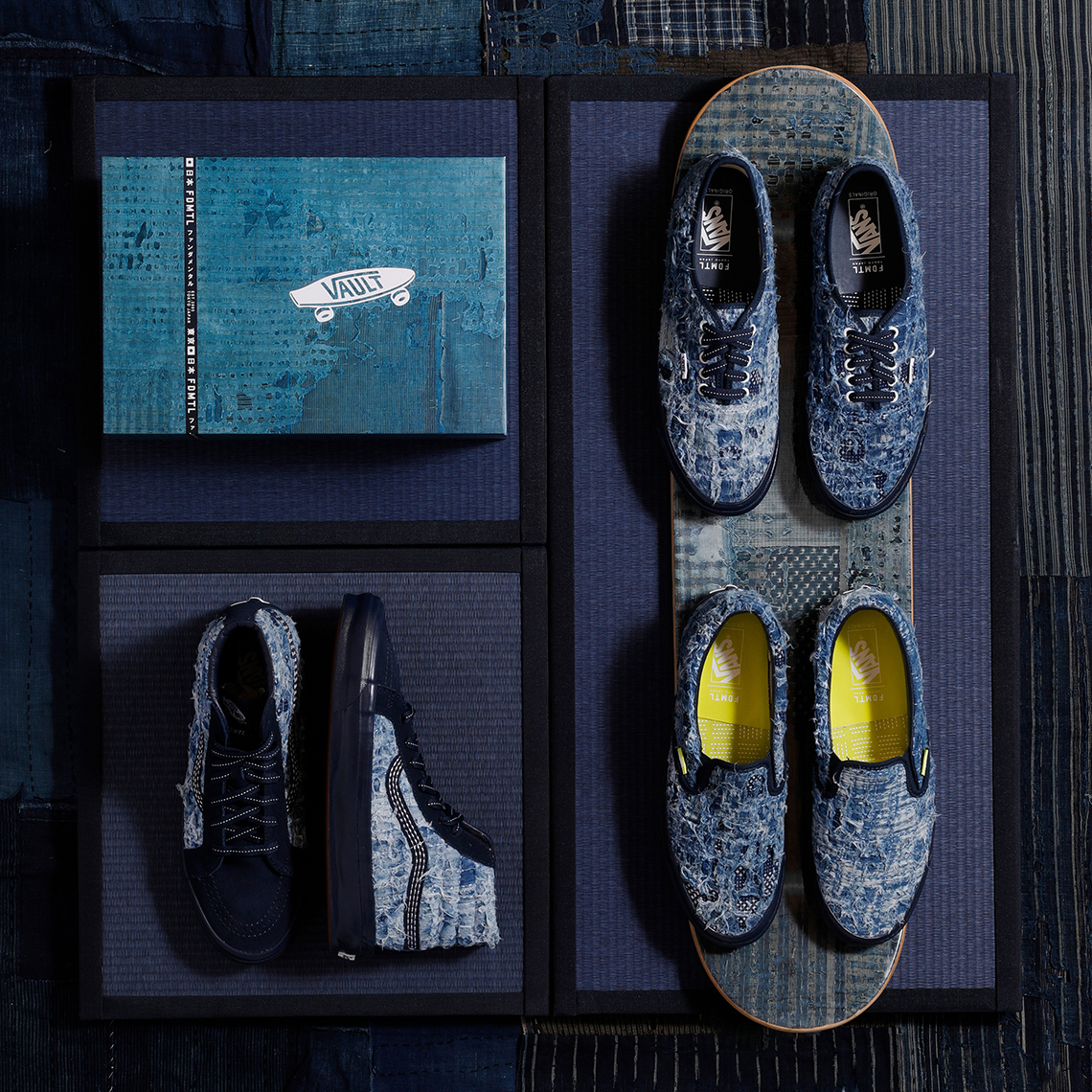 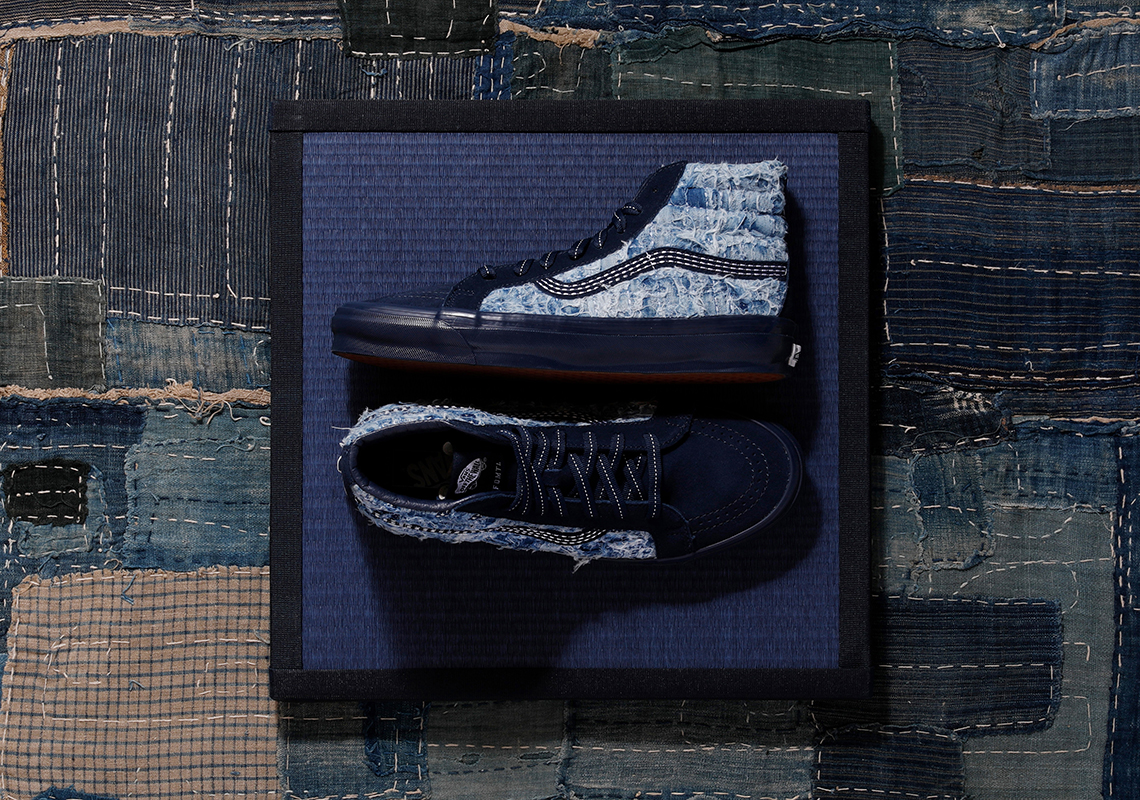 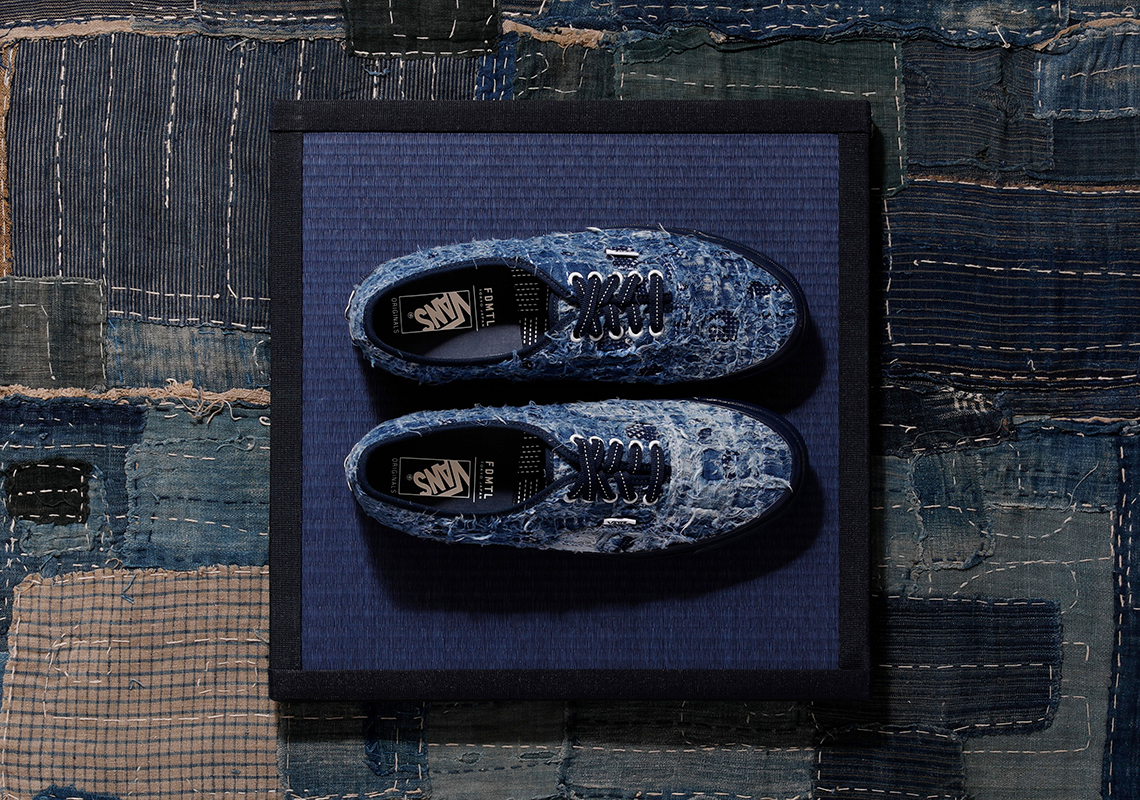 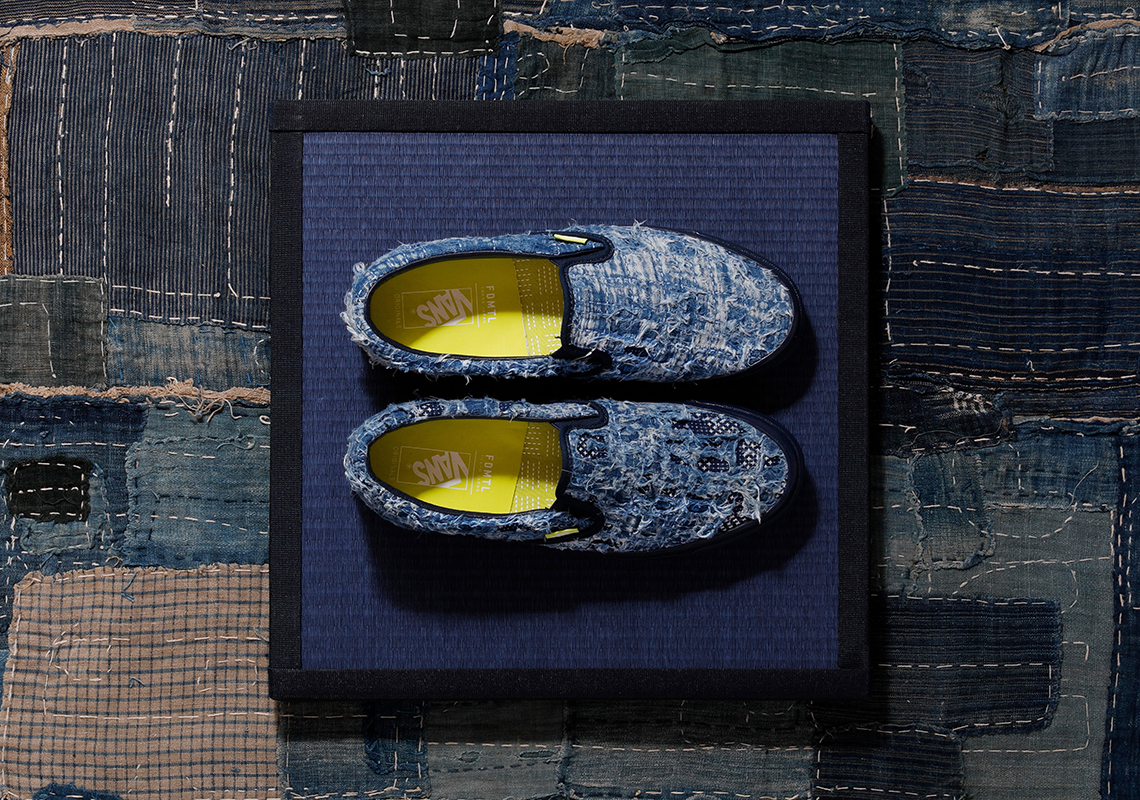 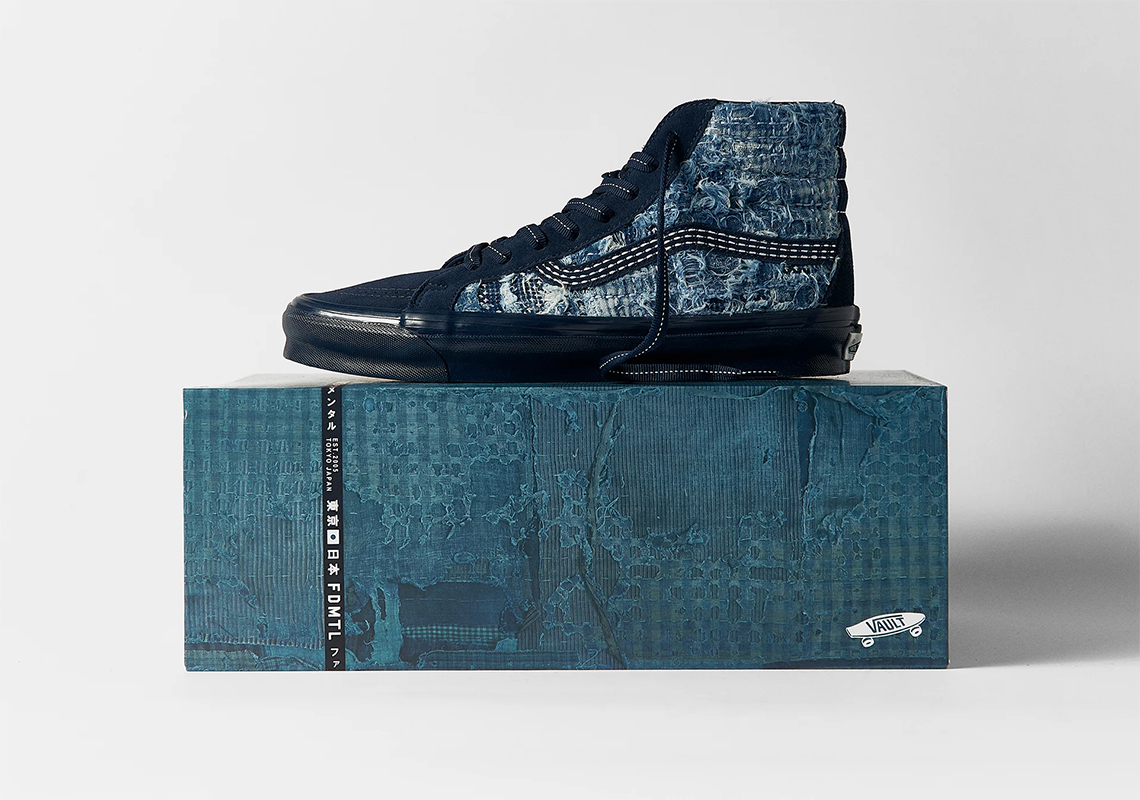 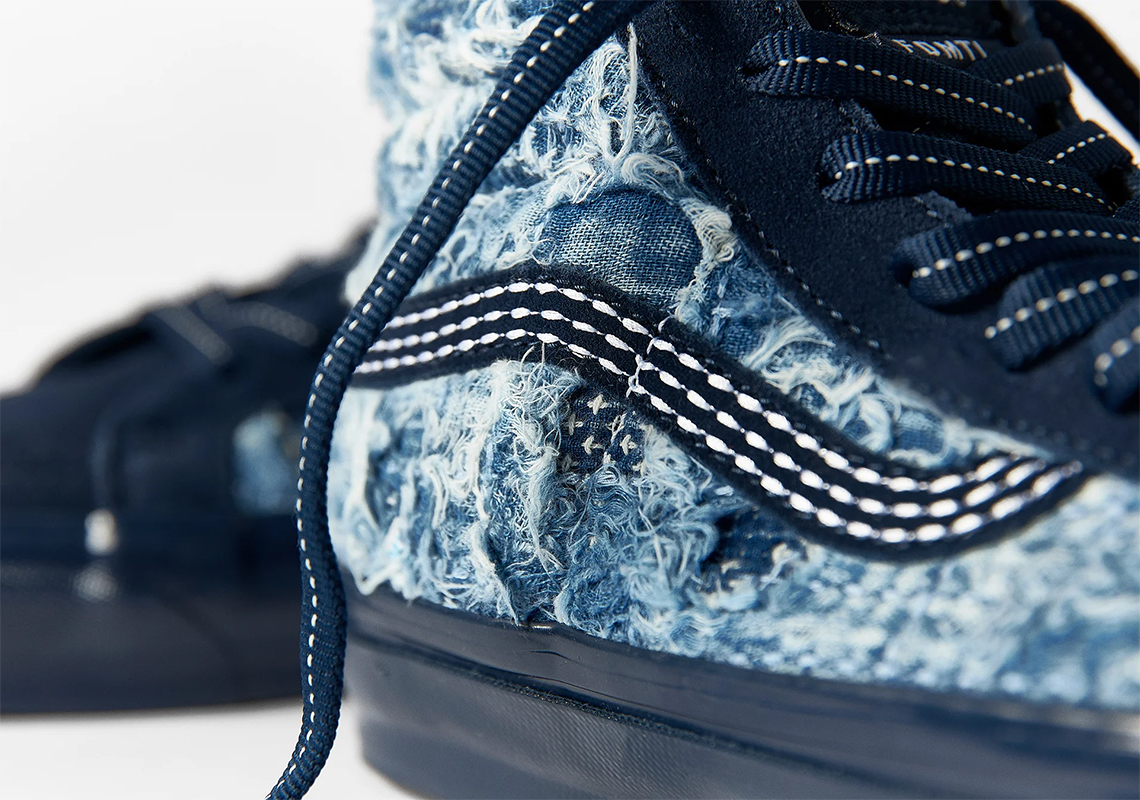 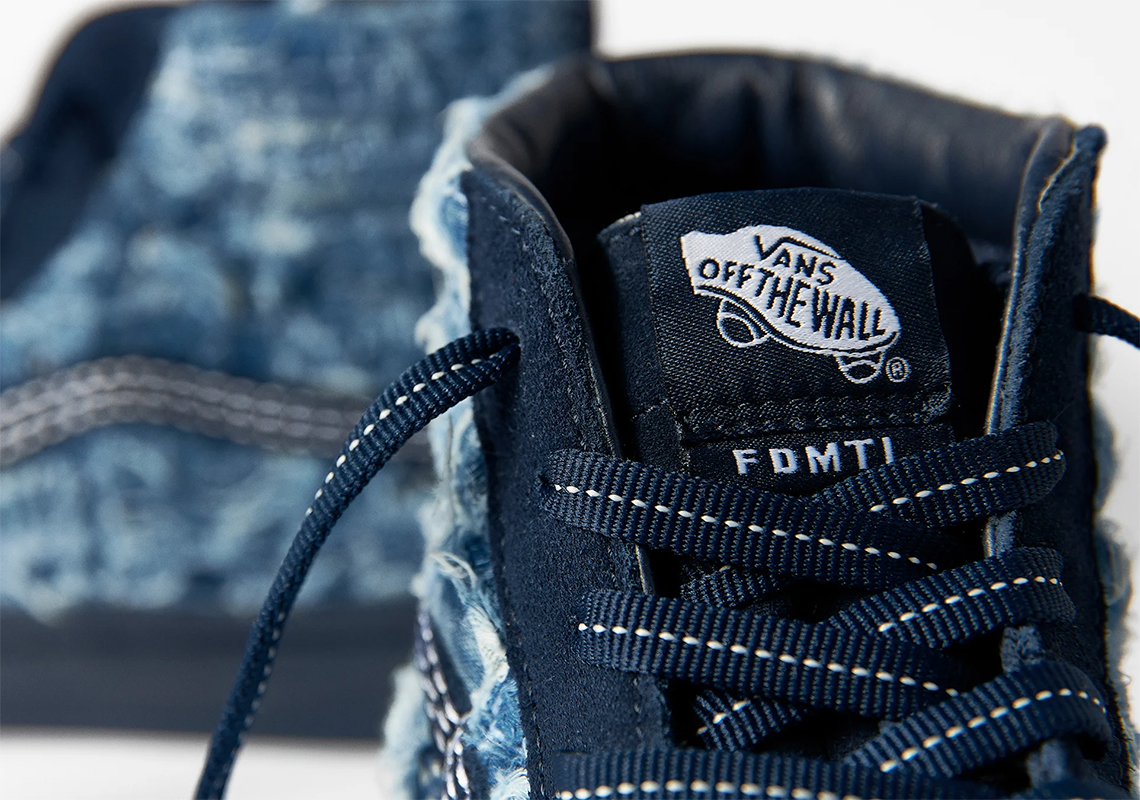 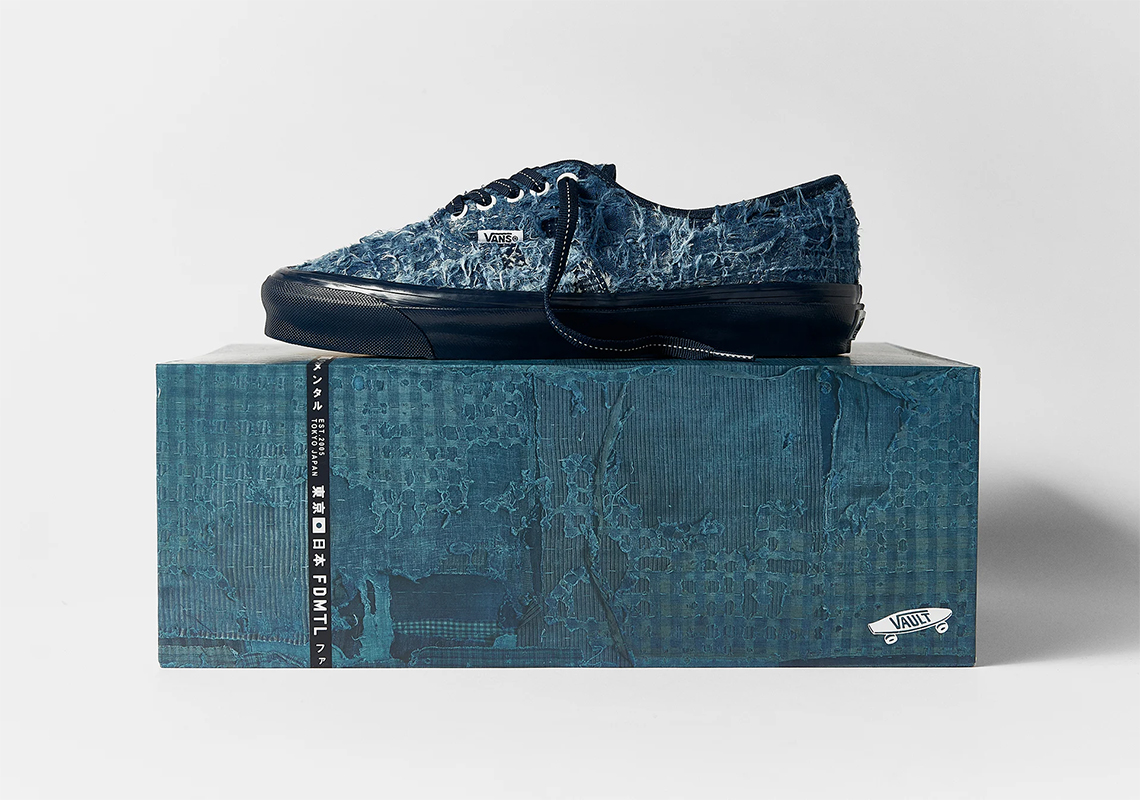 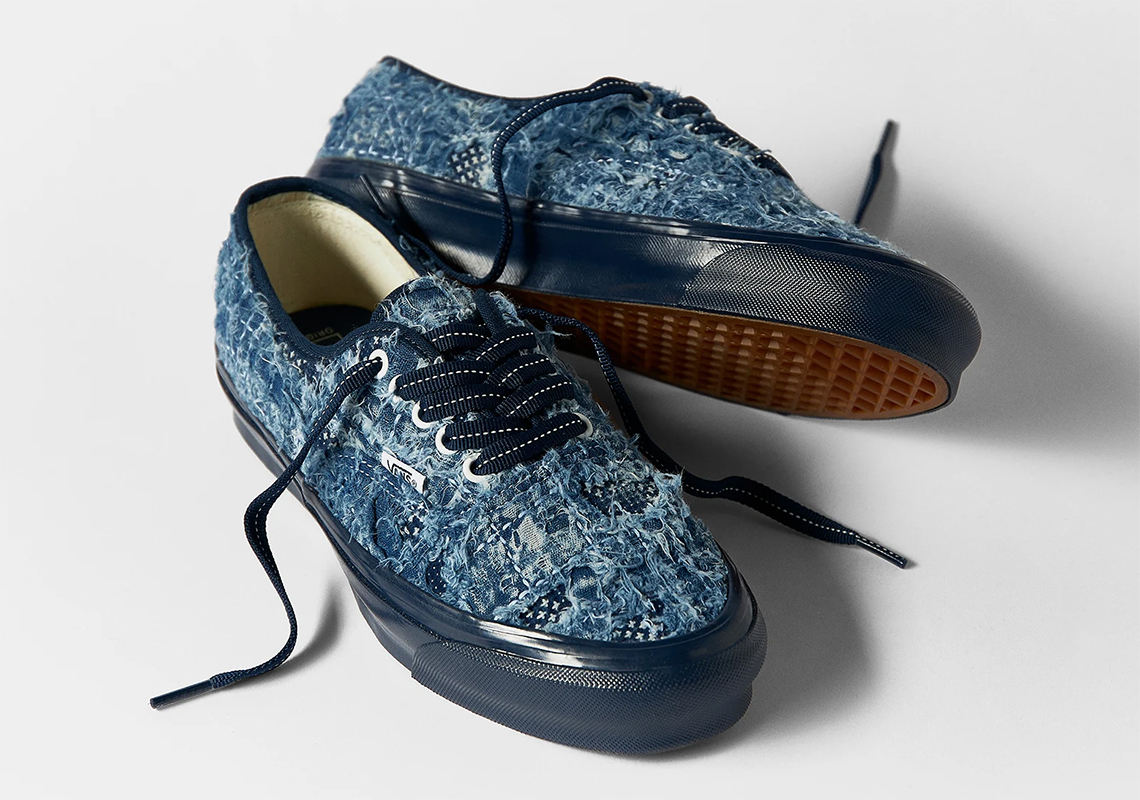 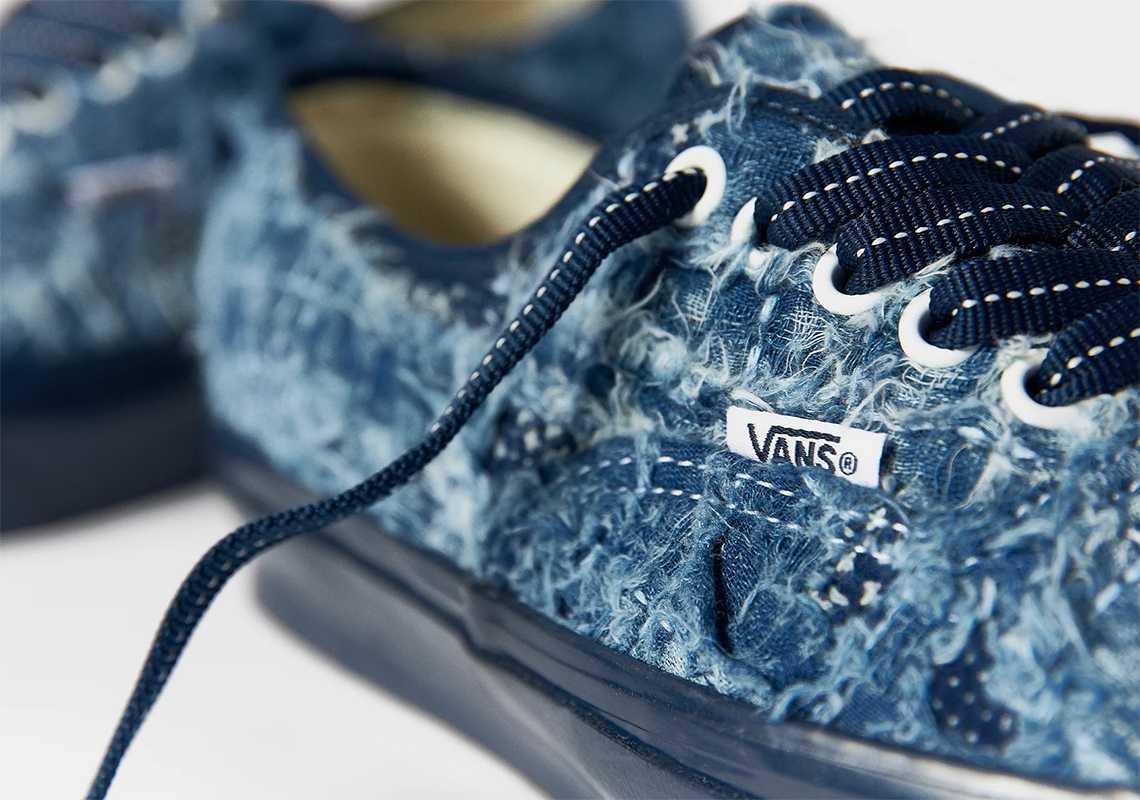 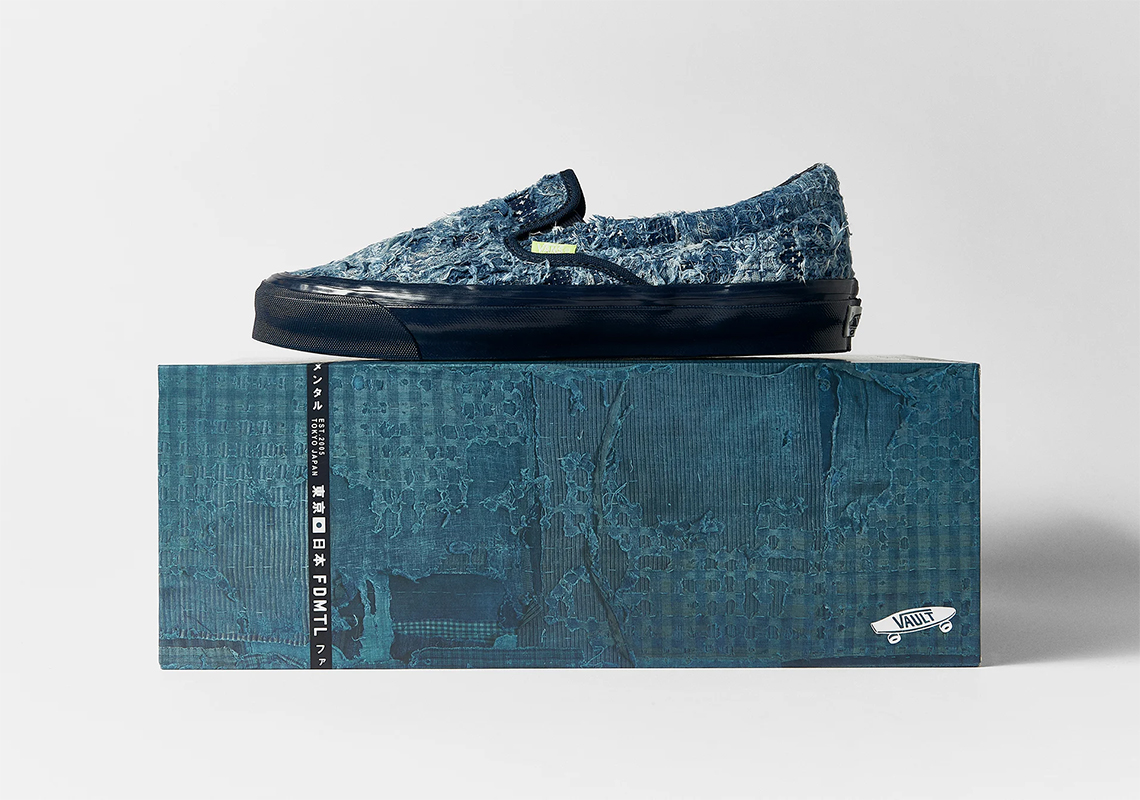 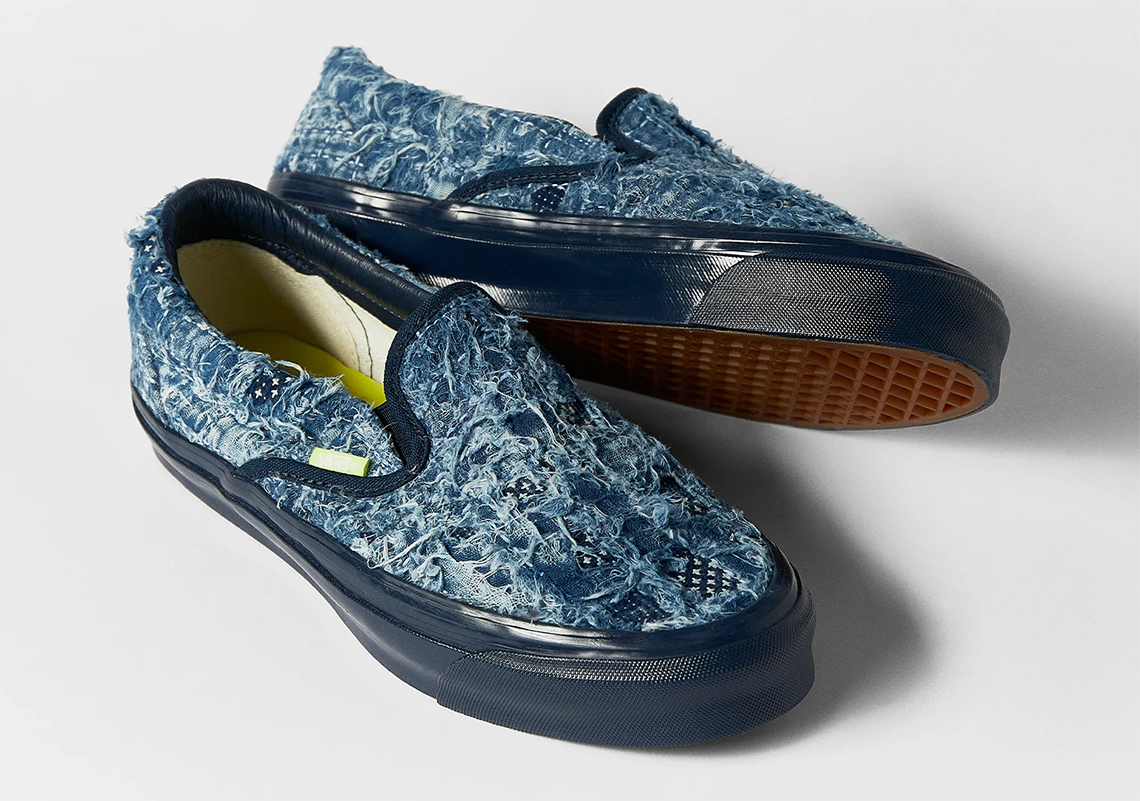 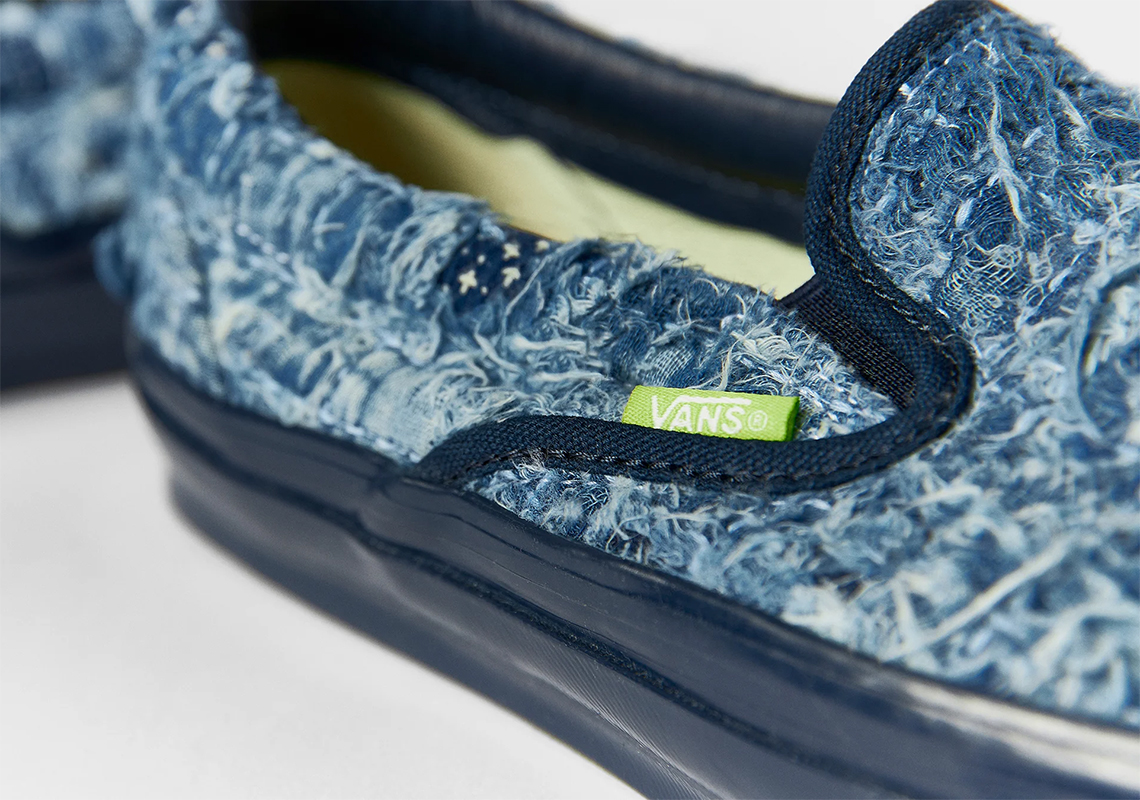 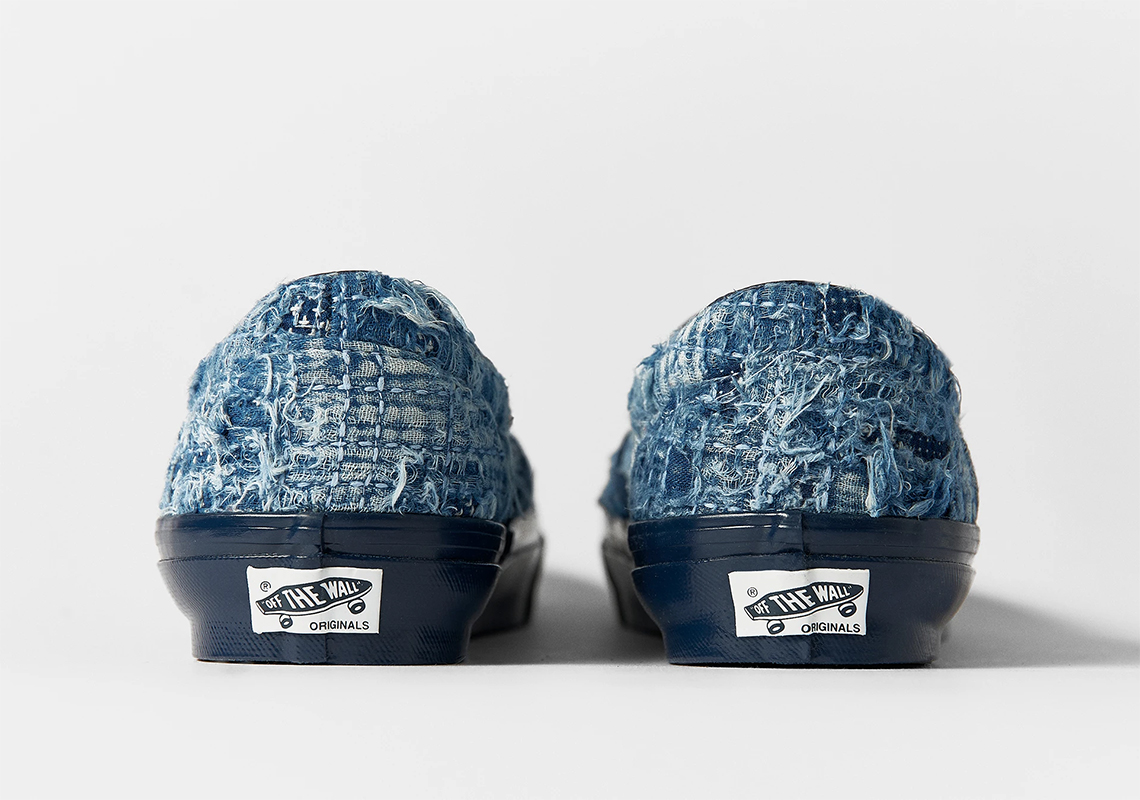