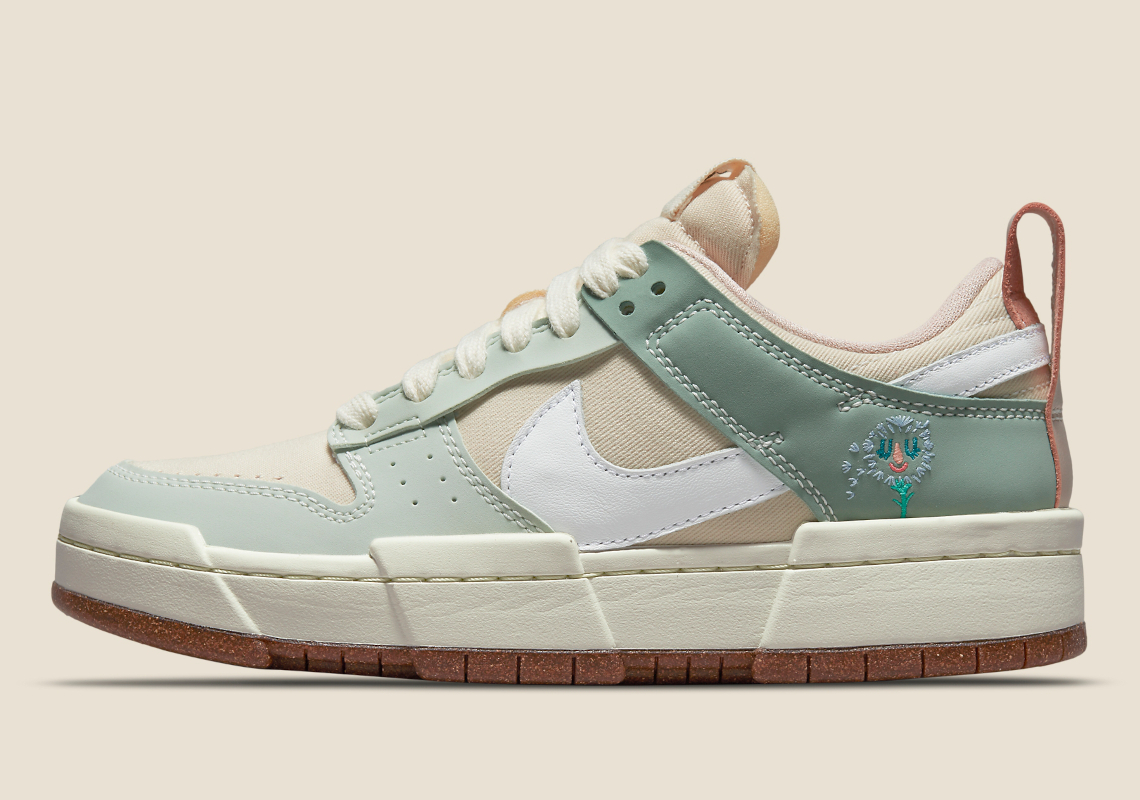 Abandoning color-blocking and schemes that’ve appeared on Peter Moore’s original design, the chunky silhouette has indulged in handfuls of makeups and themes entirely its own, with the latest featuring playful dandelion embroidery on the lateral heel. “Sea Glass” and “Seafoam” take over the majority of the Nike Dunk-variant’s upper, with the latter tone animating most of the model’s signature overlays. Sustainability-focused detailing appears throughout the sneaker, with the most obvious component arriving in the form of cork material at the vamp, sock-liners and outsole. The aforementioned dandelion accent further plays into the natural theme of the shoes, which has taken over other Nike Sportswear options before.

Official Nike SNKRS release details haven’t surfaced, but this women’s proposition is likely to launch ahead of autumn. In any case, enjoy images of the pair ahead.

In related sneaker news, the Nike Air Woven is set to return in new colorways soon. 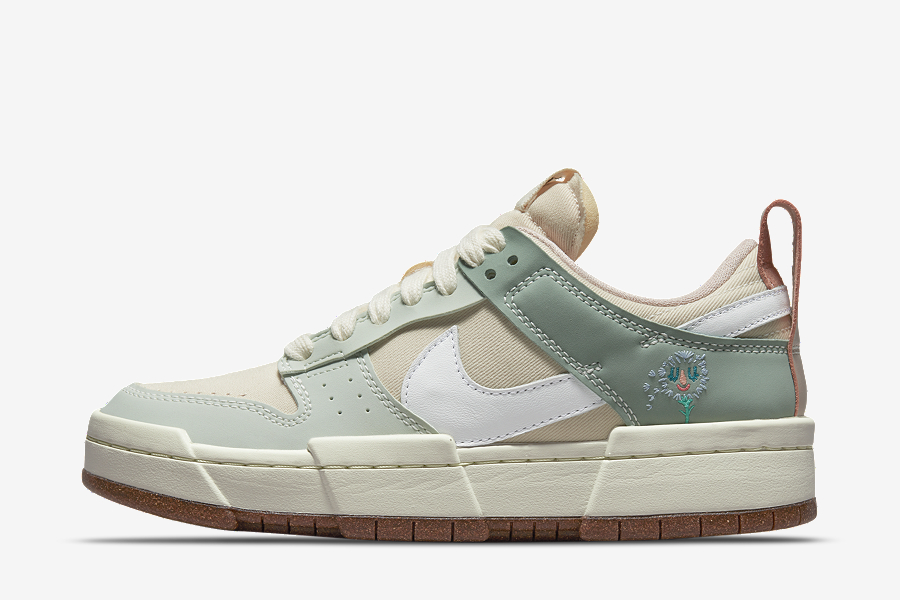 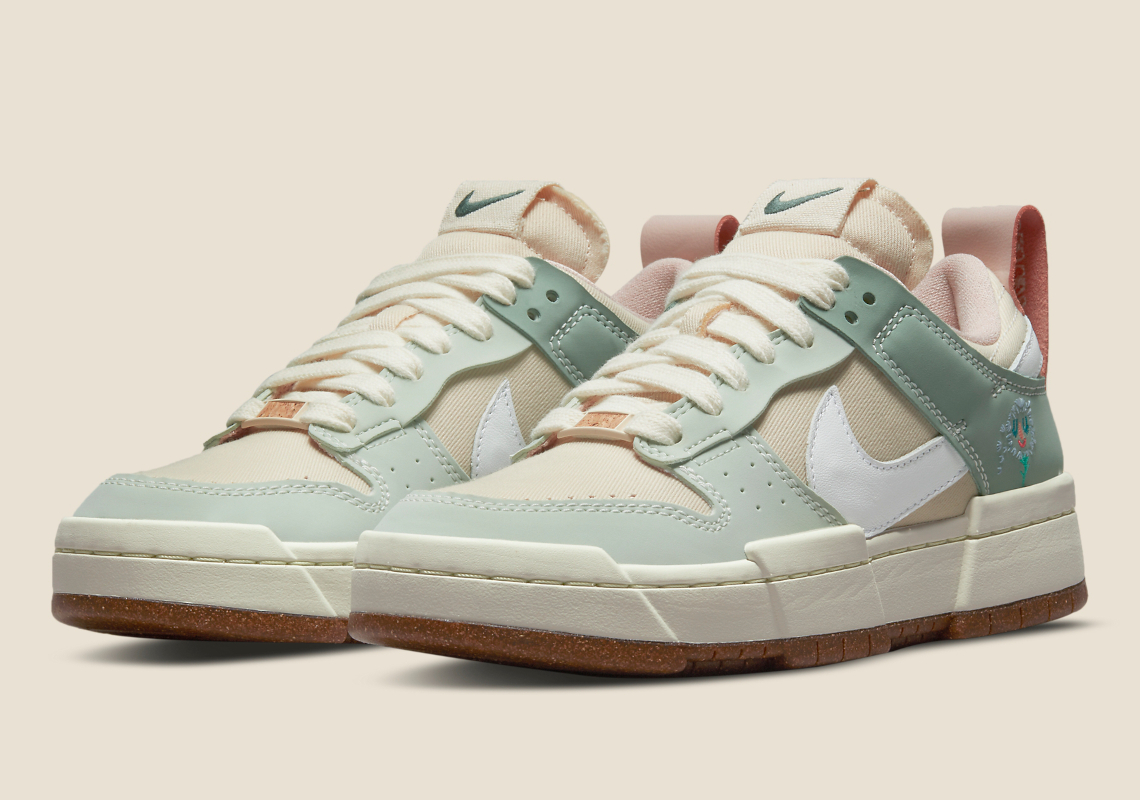 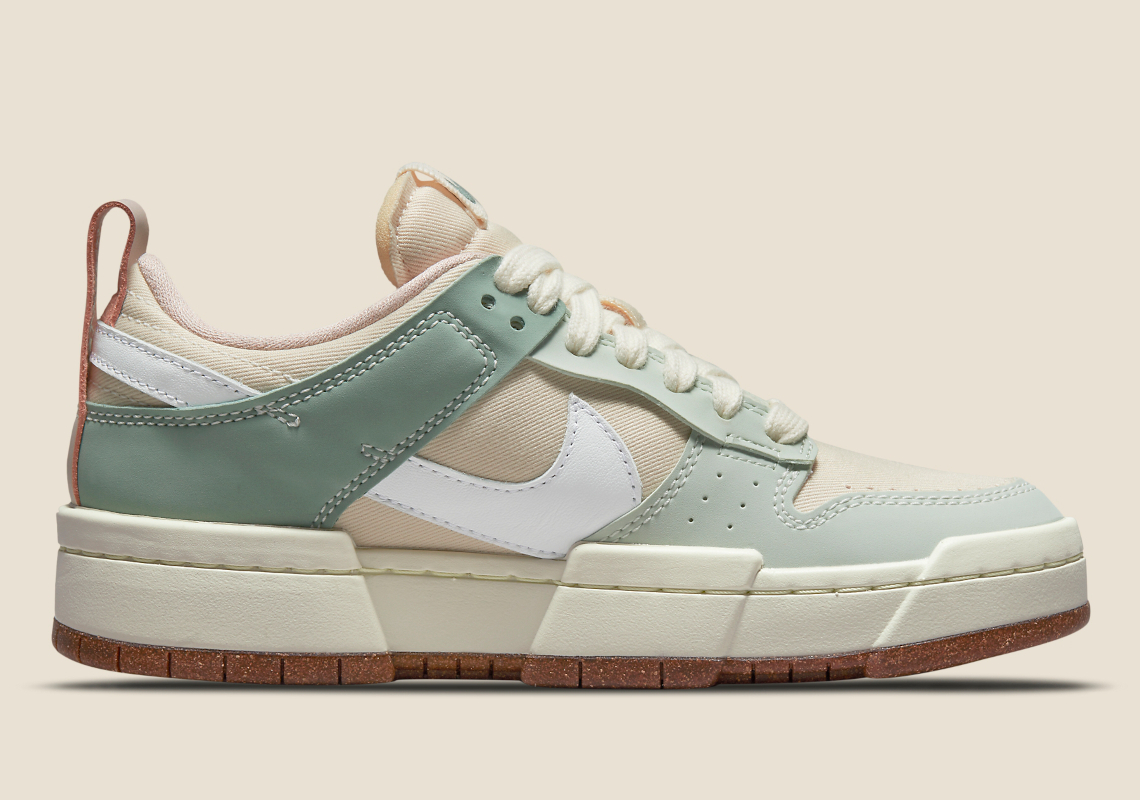 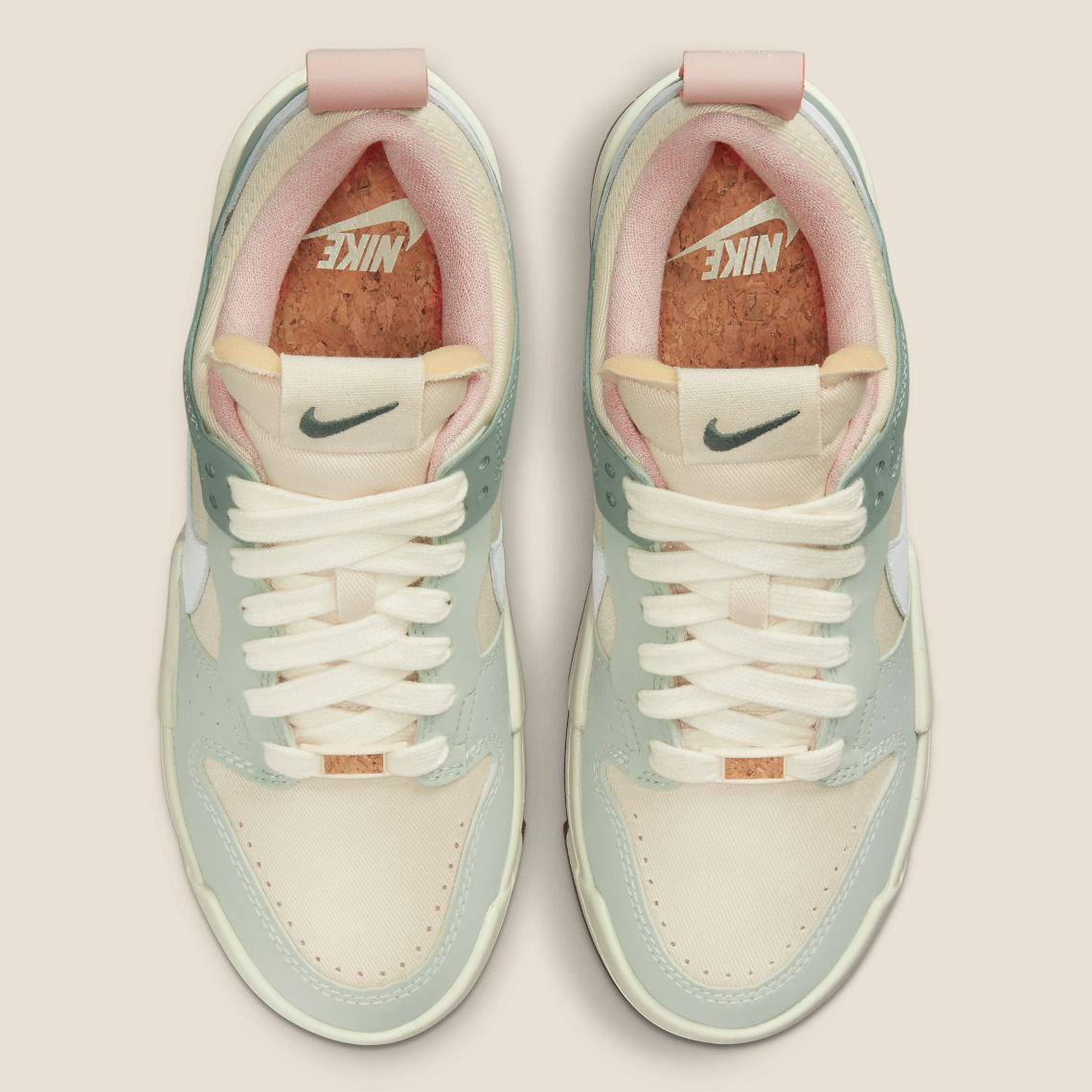 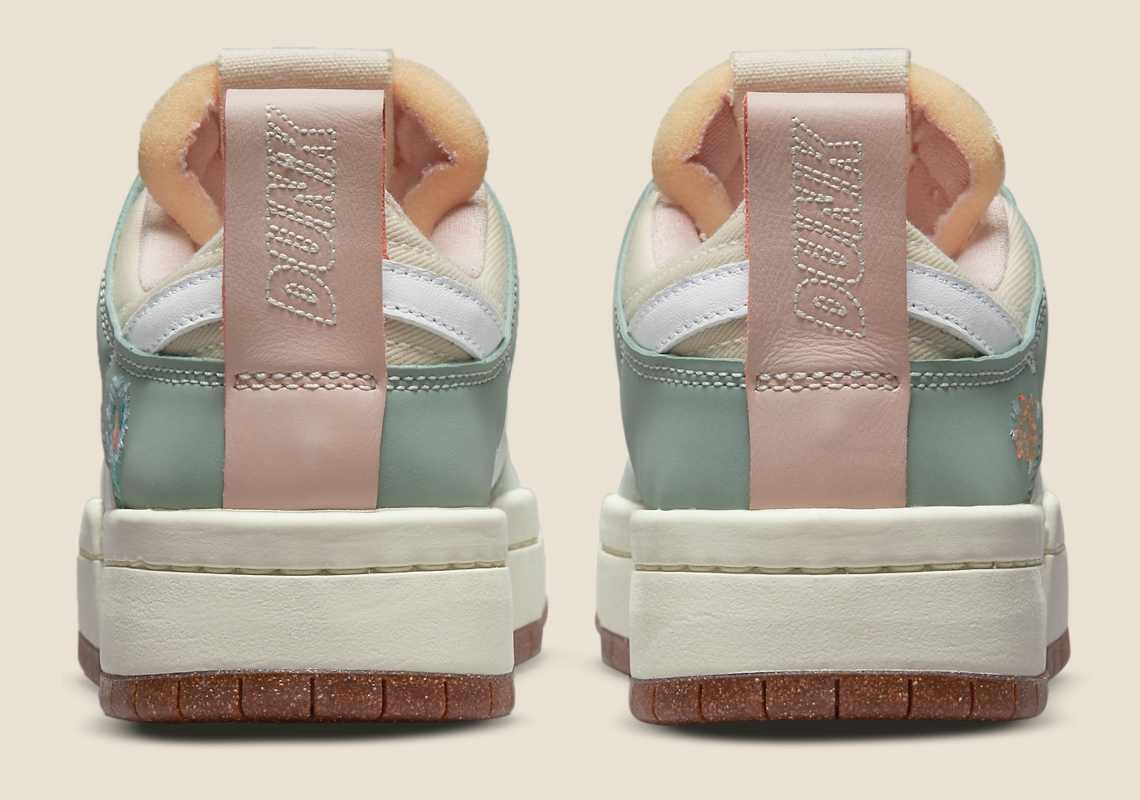 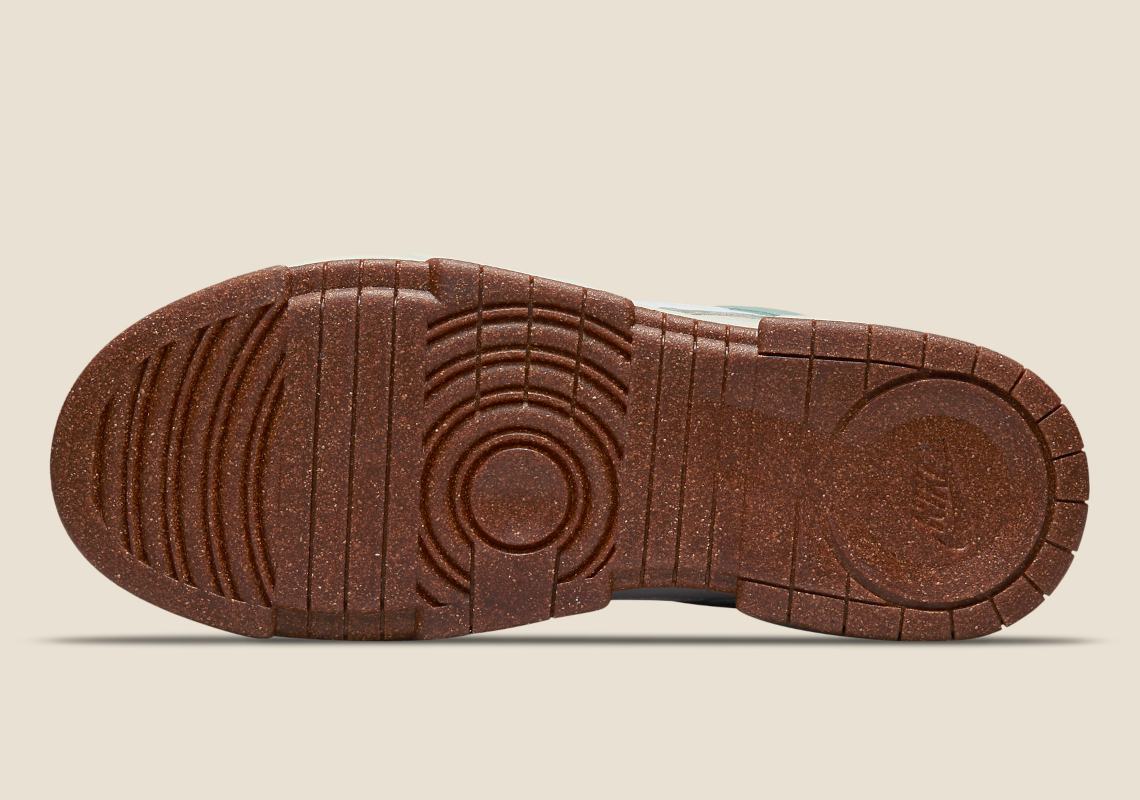 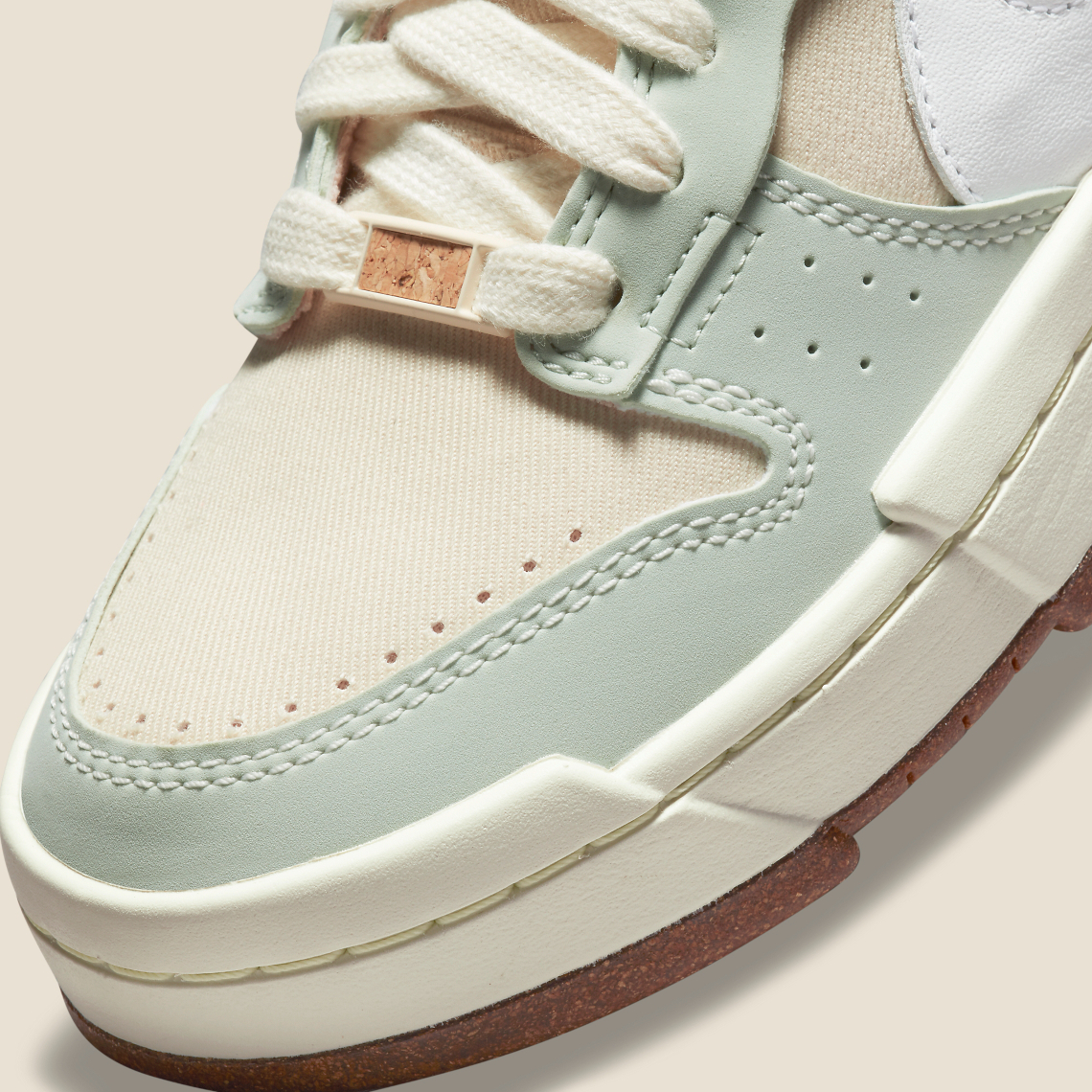 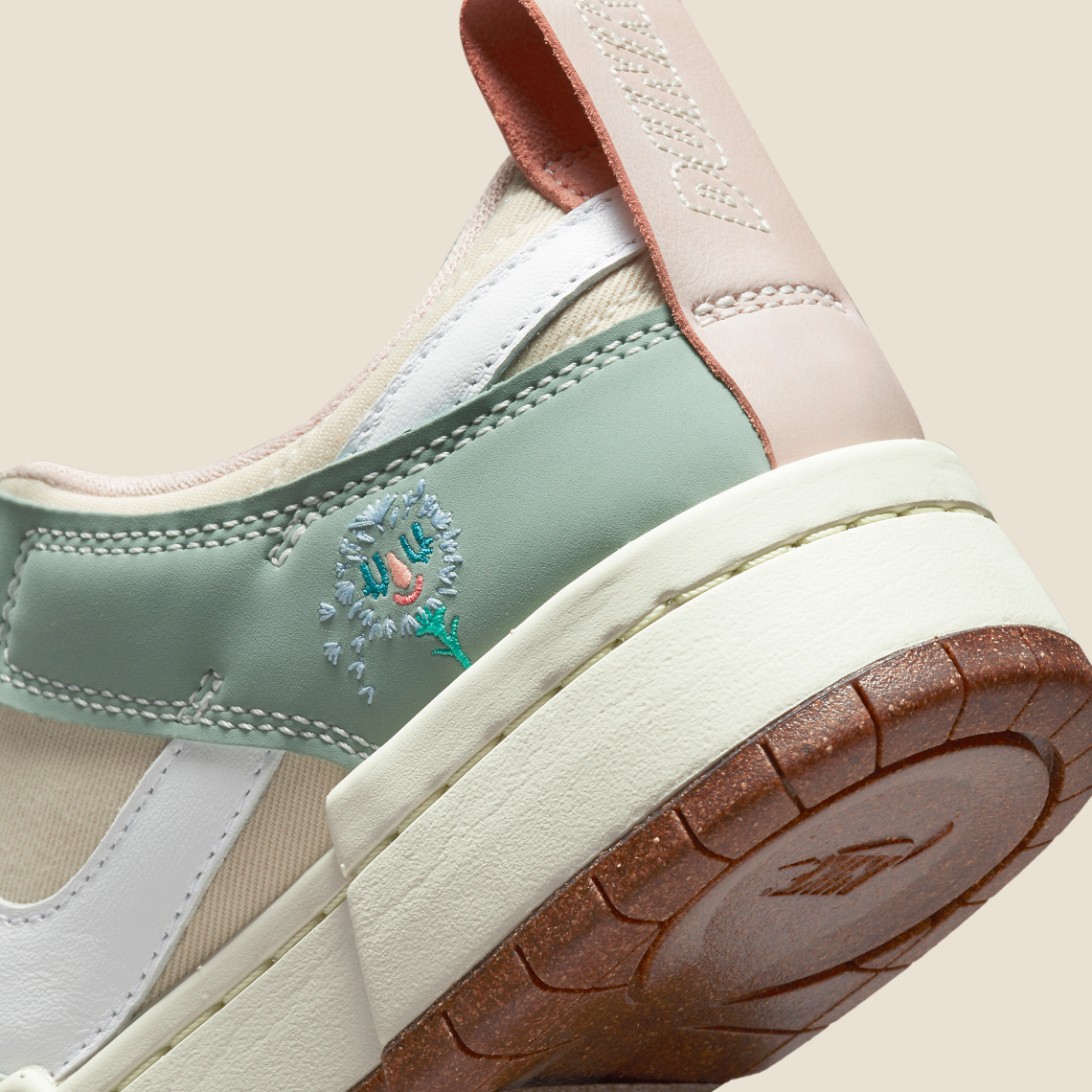