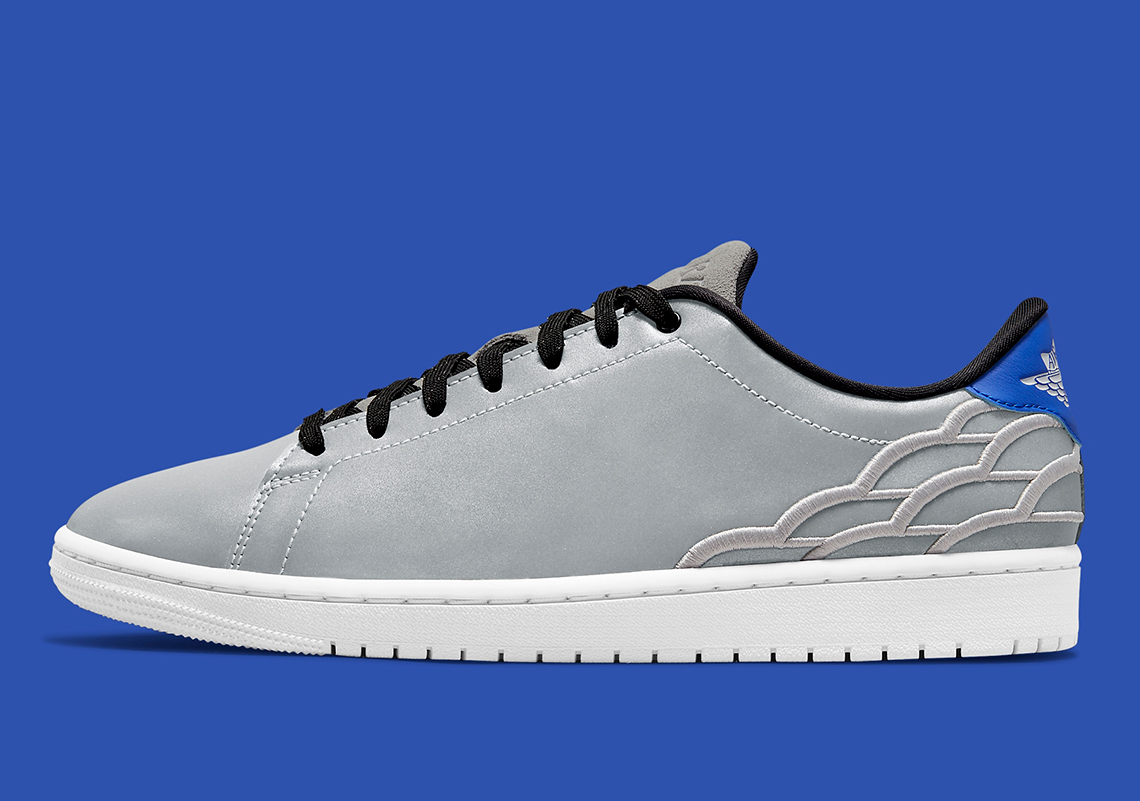 Following its appearance in The Last Dance, the Air Jordan 1 Centre Court made a large, commercial debut. And following soon after its OG colorway was a number of interpretations that are still going on strong to this day. Here, the silhouette dons a brand new, silver look that heavily subverts the aesthetics of pairs prior.

Throughout, the upper gives off a retrofuture feel, one not too unlike the design of RoboCop. The aforementioned metal is applied all across the shoe, its polish complemented by tonally similar suede tongues and heel embroidery. Black, then, accents along the laces and lining, while the heel pops with not only its signature branding but also a hit of royal blue.

For a closer look, check out the official images below. A release is sure to hit select retailers and Nike.com soon.

In other news, the Travis Scott AJ1 Low drops tomorrow. 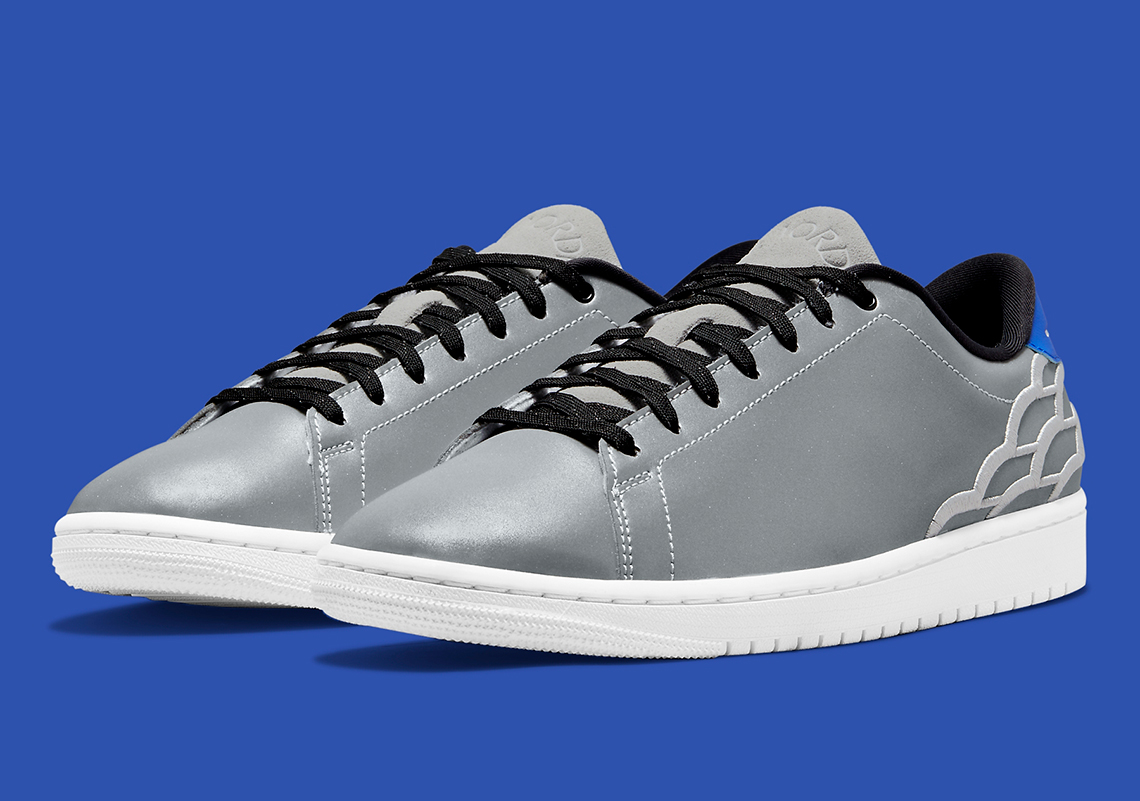 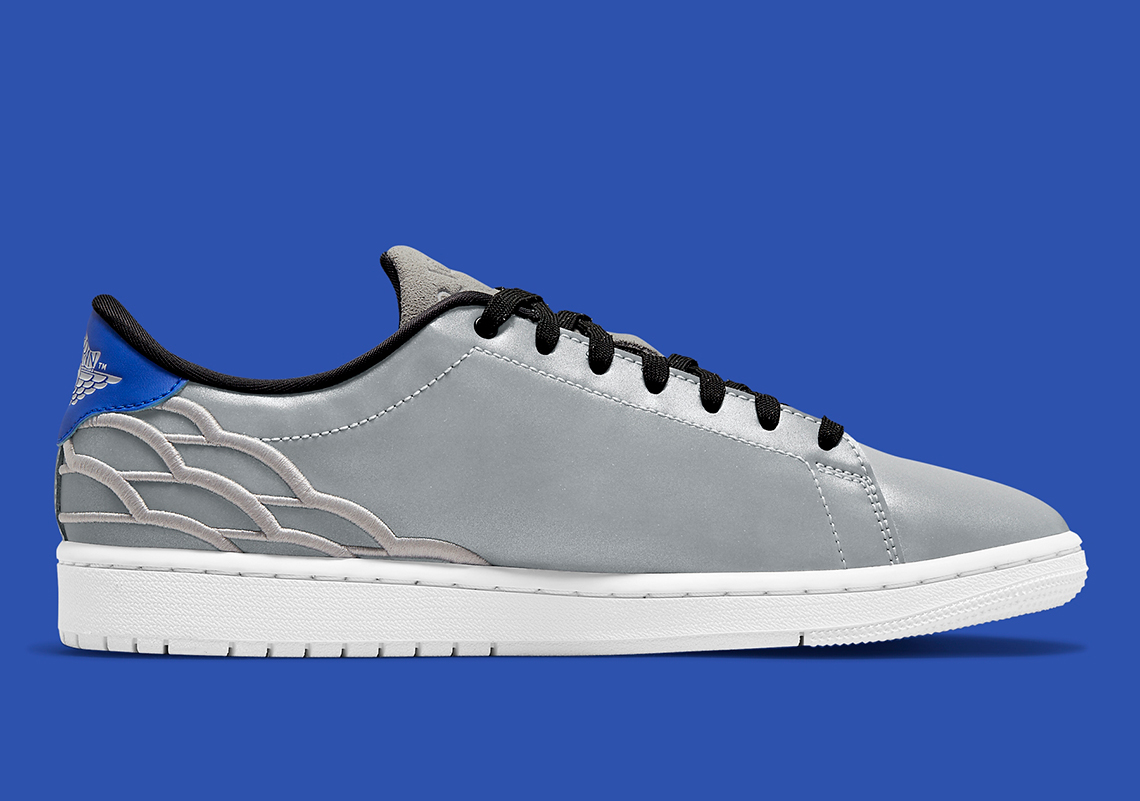 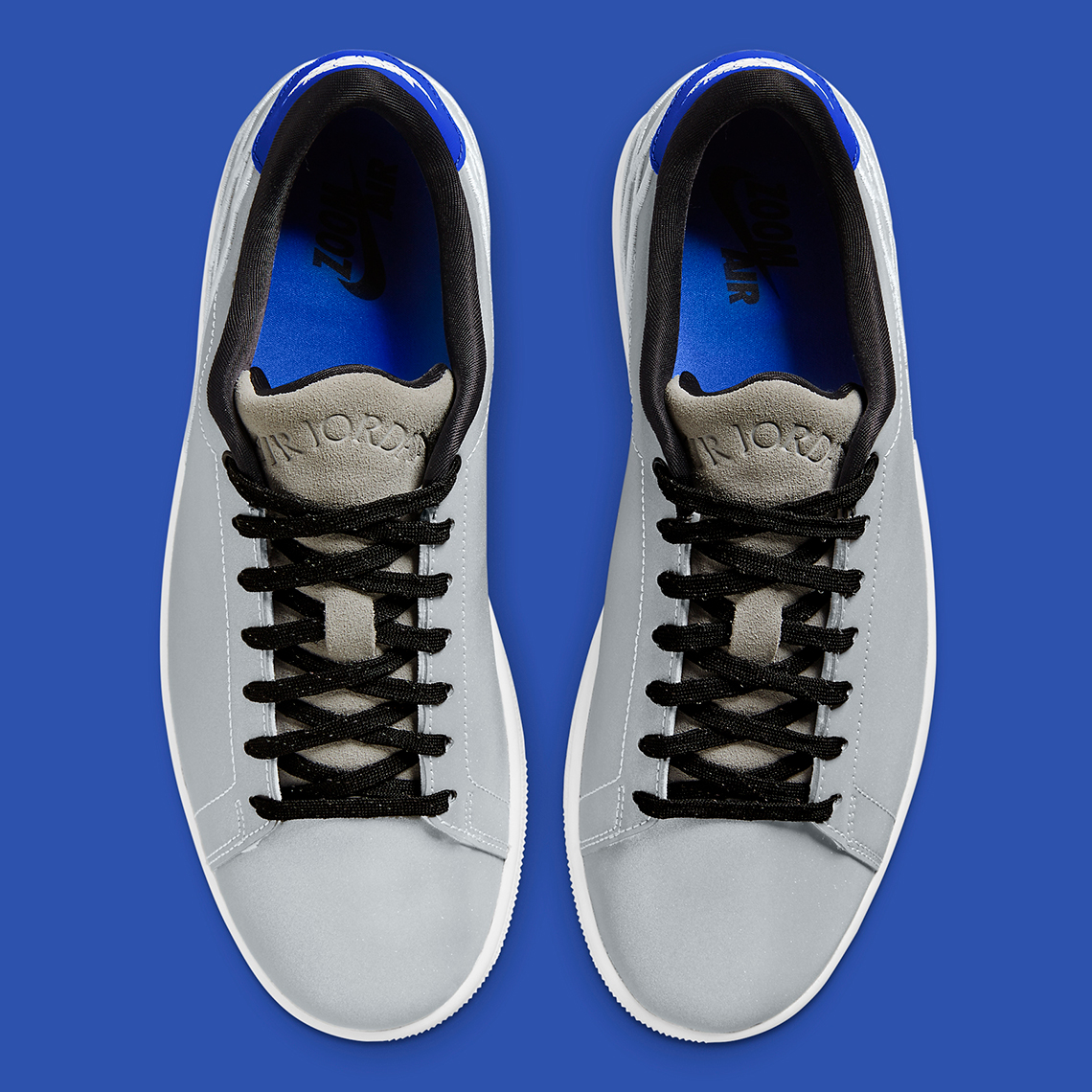 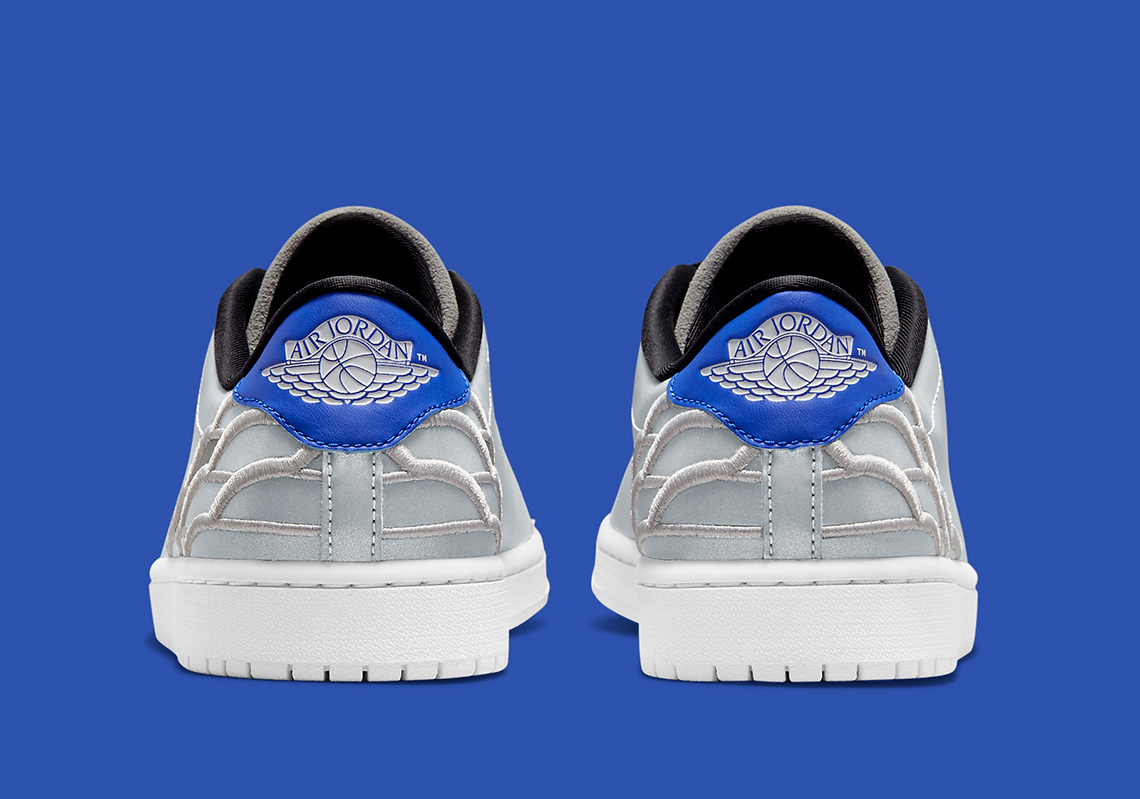 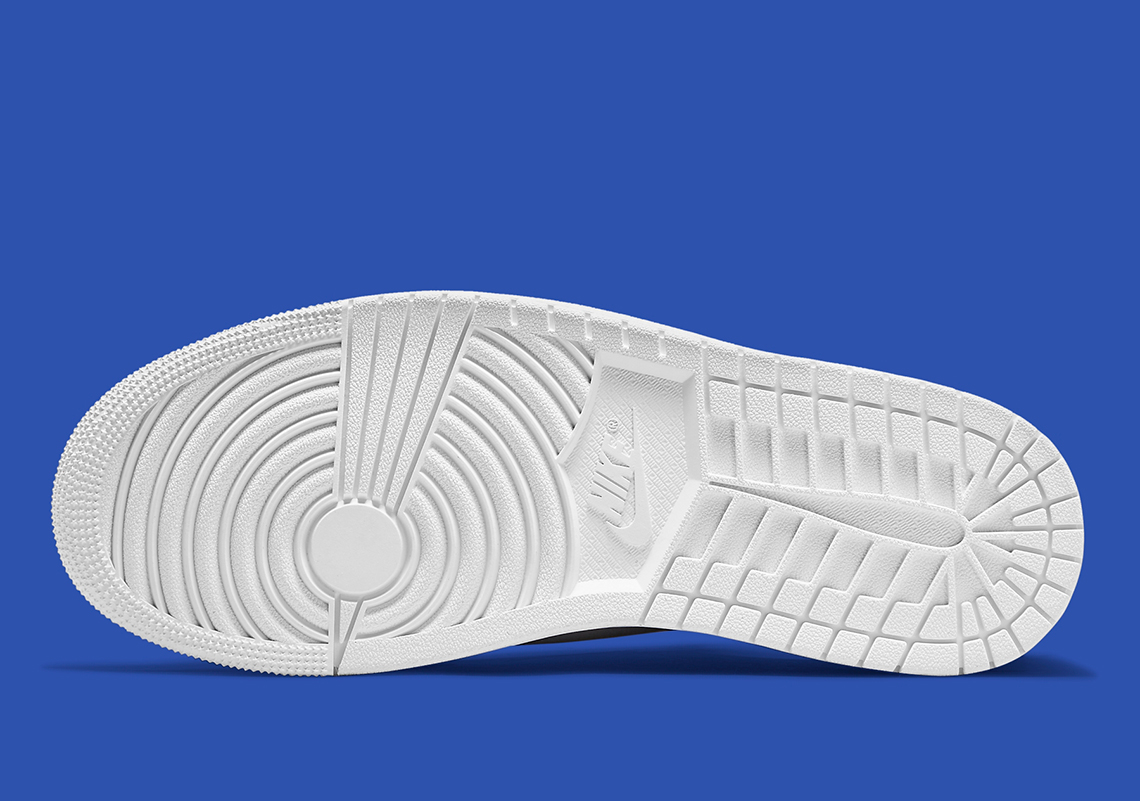 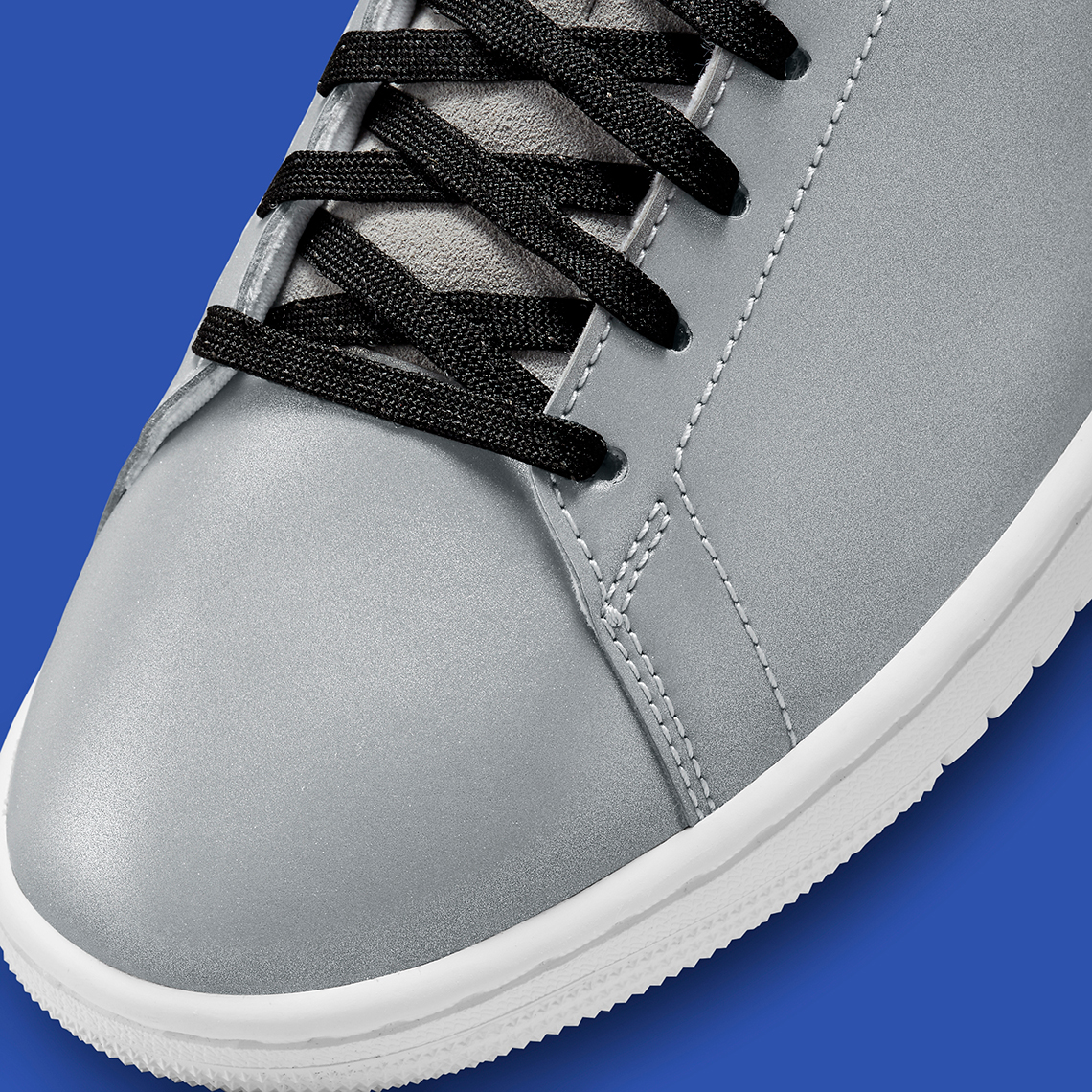 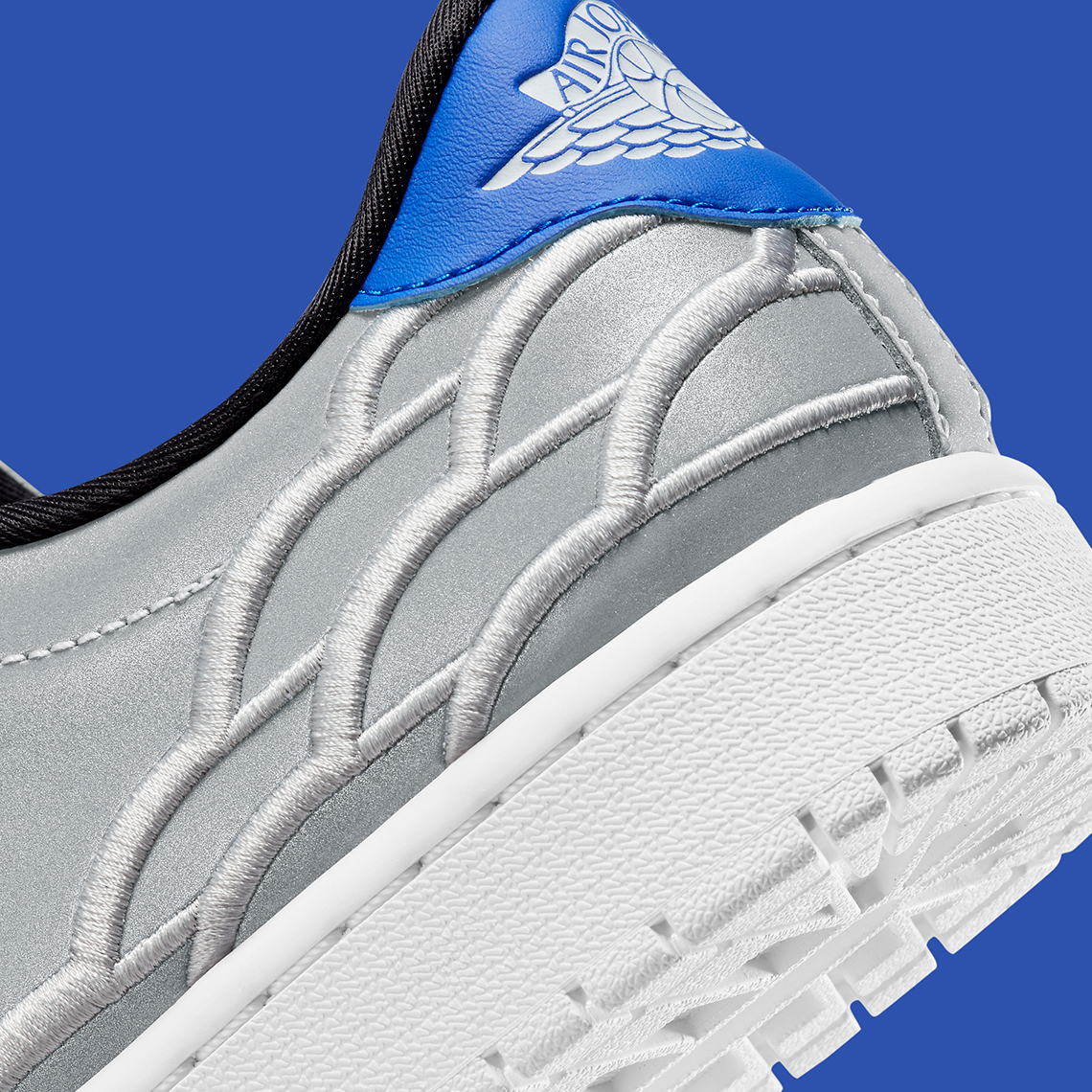