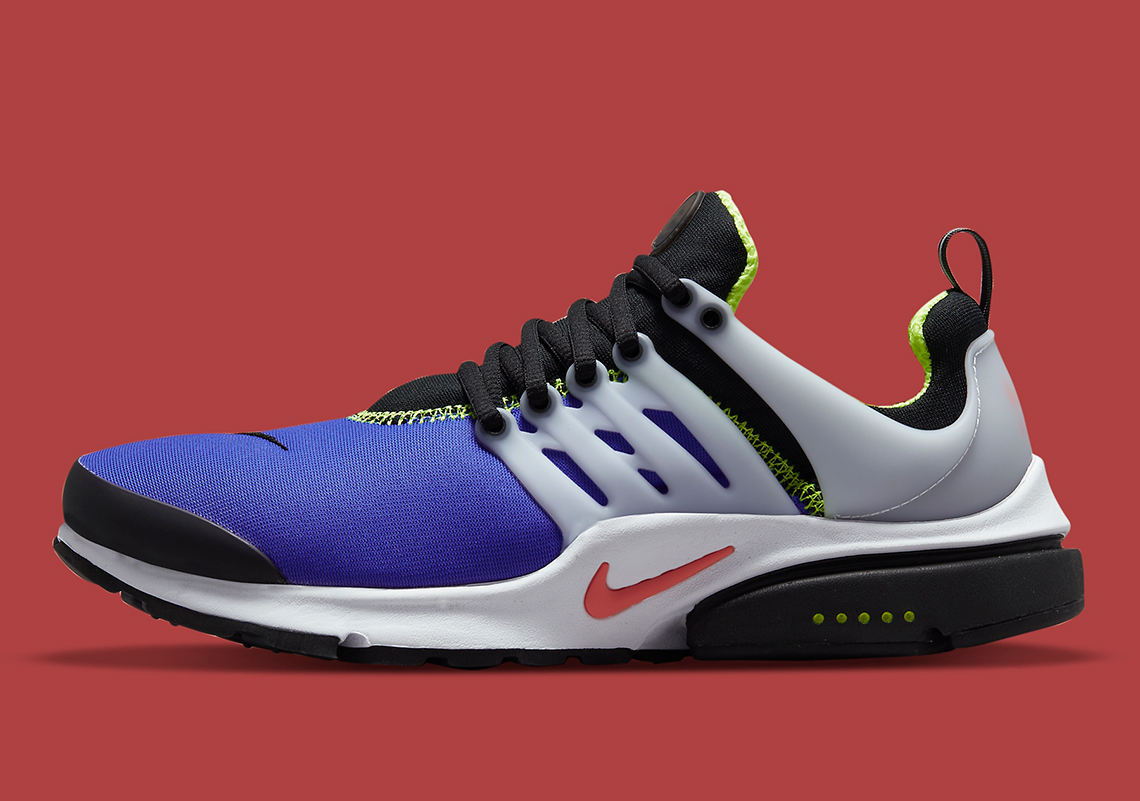 The Nike Air Presto — otherwise referred to as the T-Shirt for your feet — has only recently returned to the limelight, sporting new colorways inspired by its long-standing history or even the Star Wars franchise. Here, we’re see a slightly different approach as the silhouette looks to DC for a little bit of inspiration.

At a glance, the pair is not too unlike Batman’s oft-praised rival: the Joker. Only blue replaces his signature purple set-up, deviating just by a small margin. “Volt” green accents are a bit more true to the villain, reminding of both his hair as well as the vat of chemicals he fell into many comics back. Greyed out cages and white midsoles, then, dress adjacent, the latter further accented by a bright orange Swoosh.

For a closer look, check out the official images below. Check Nike.com and select retailers soon as a release is surely just around the corner.

In other news, have you seen the four Parra Nike SB Dunk Low Samples? 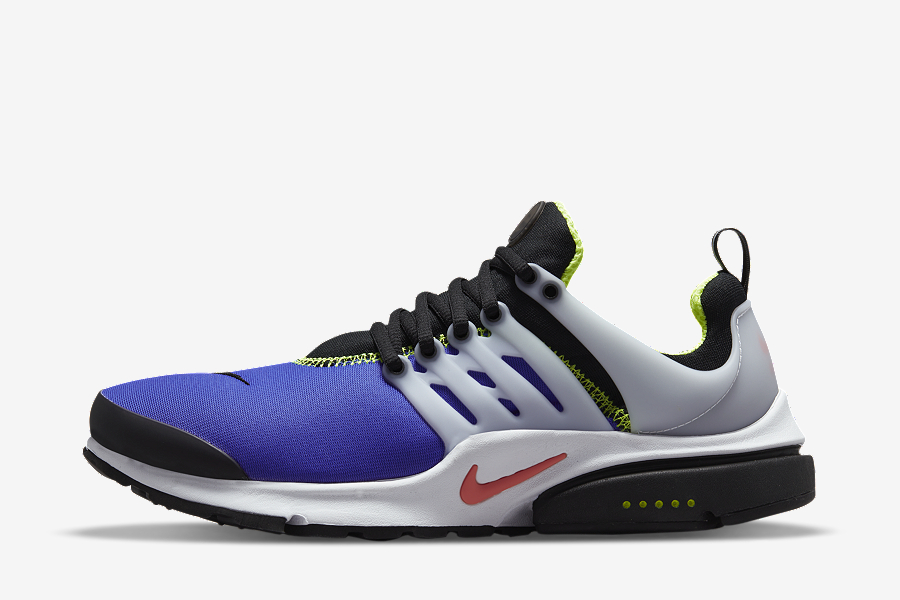 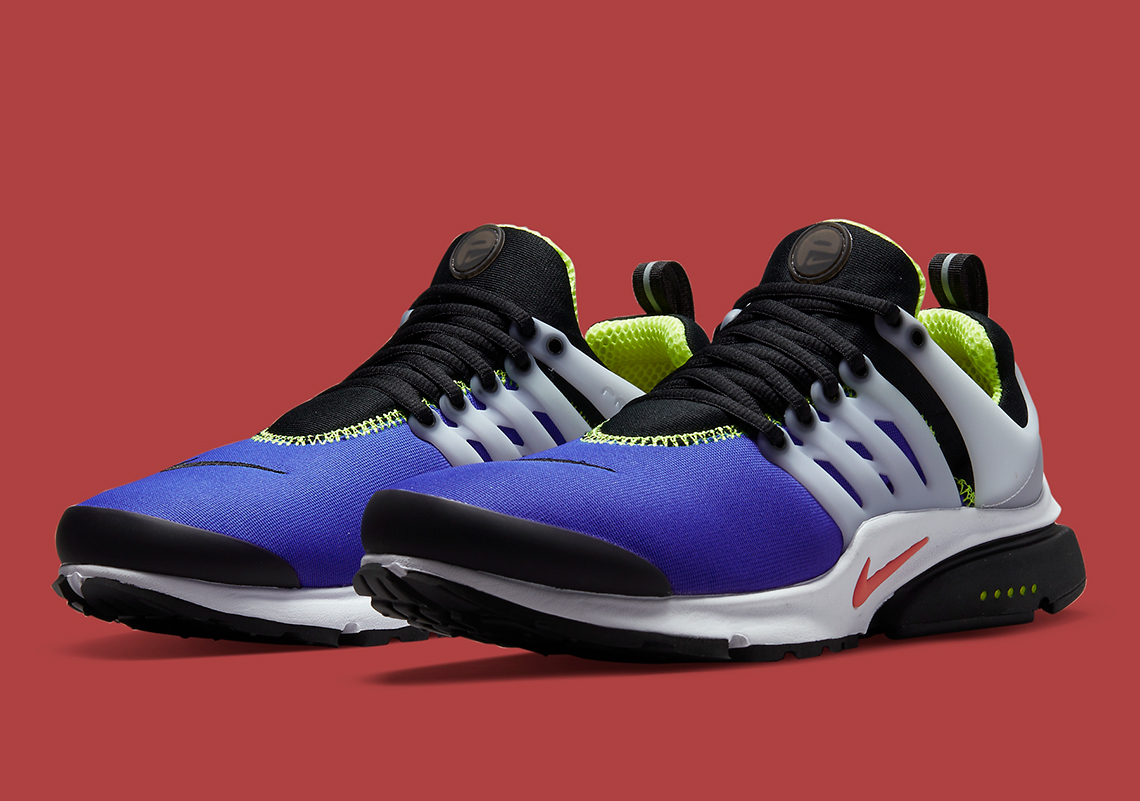 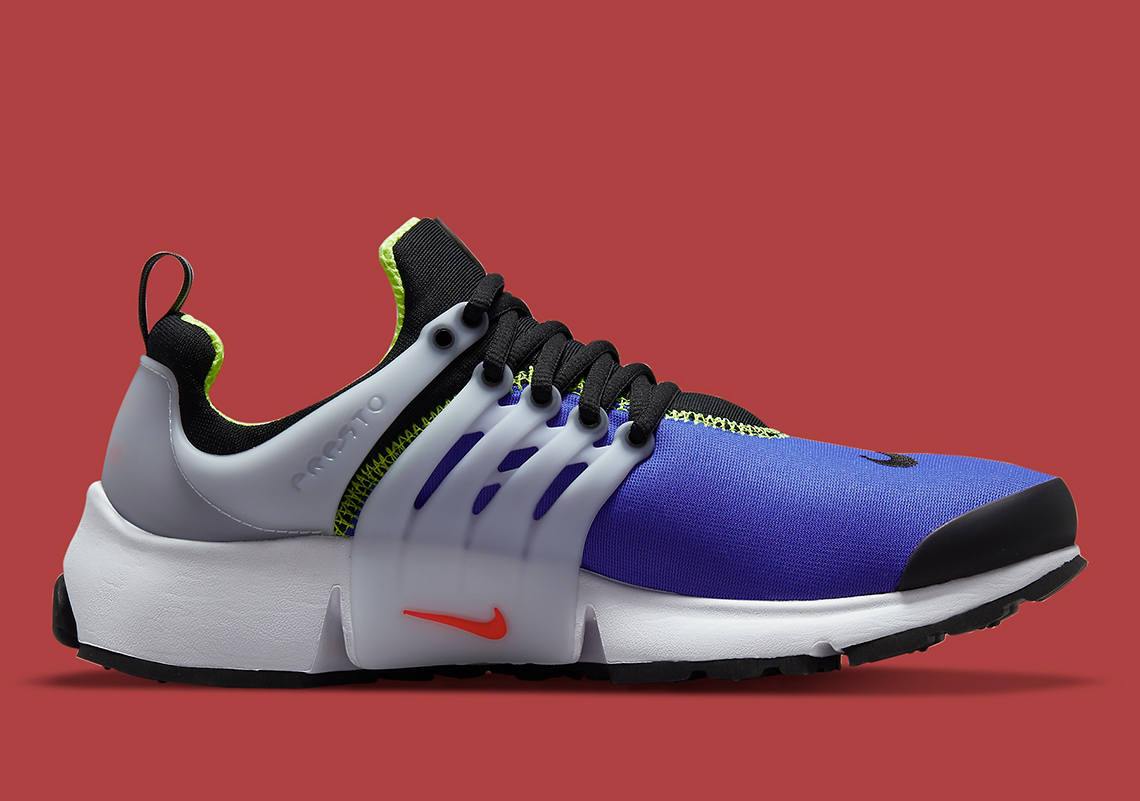 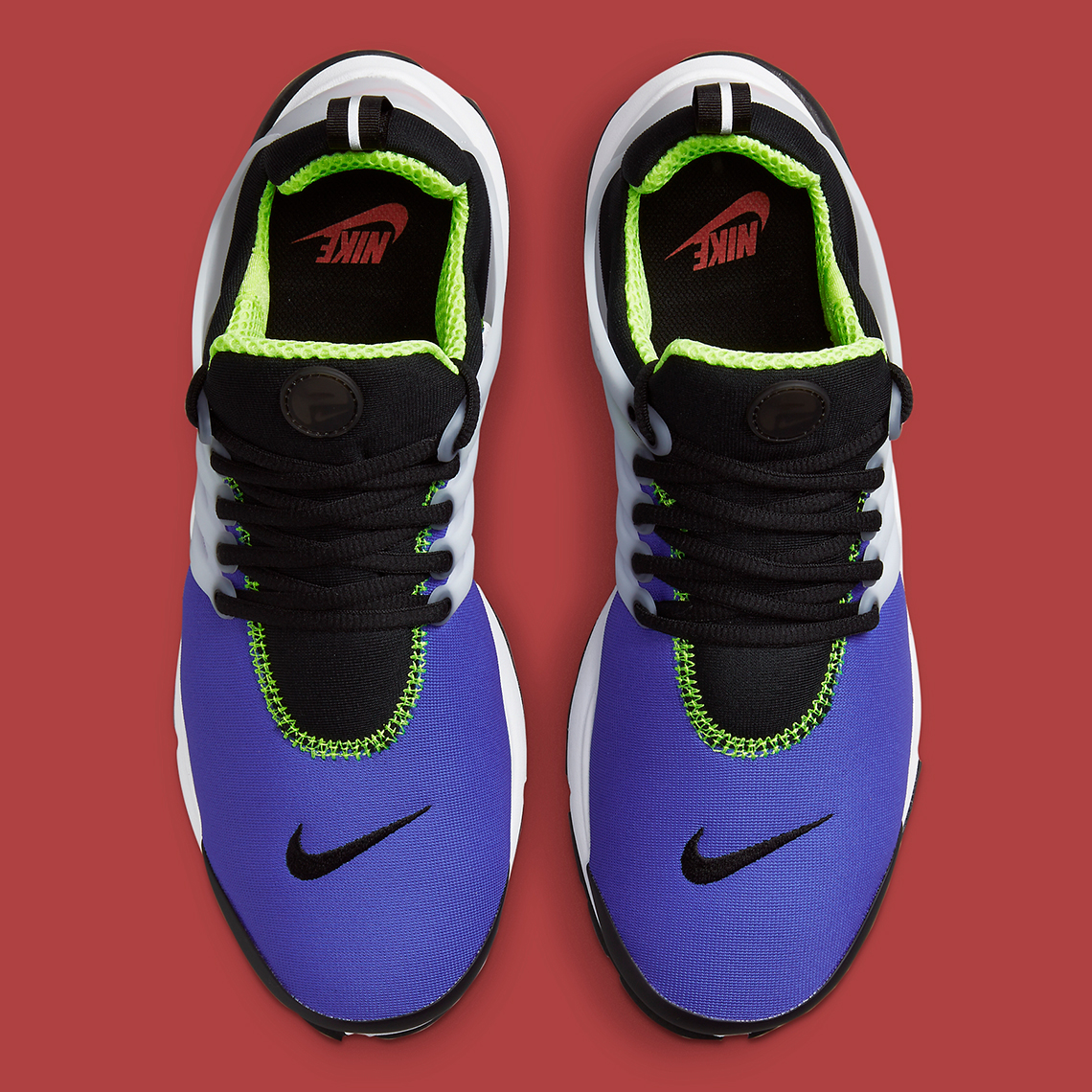 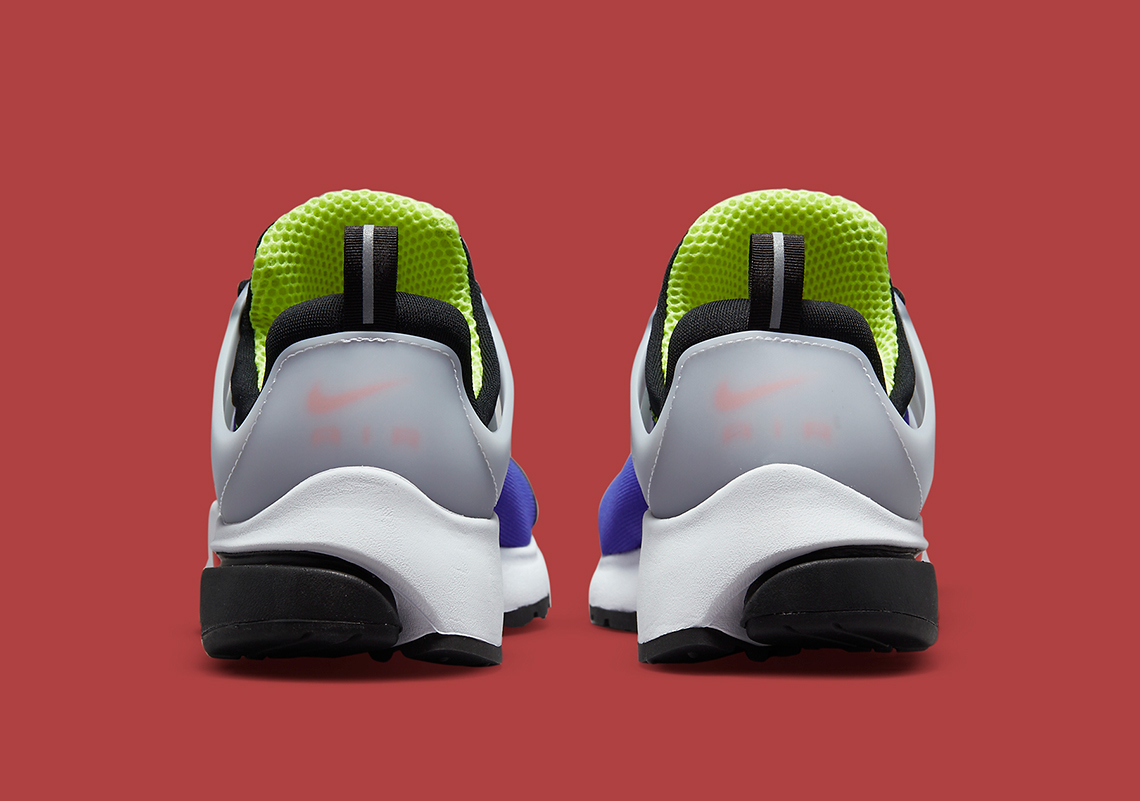 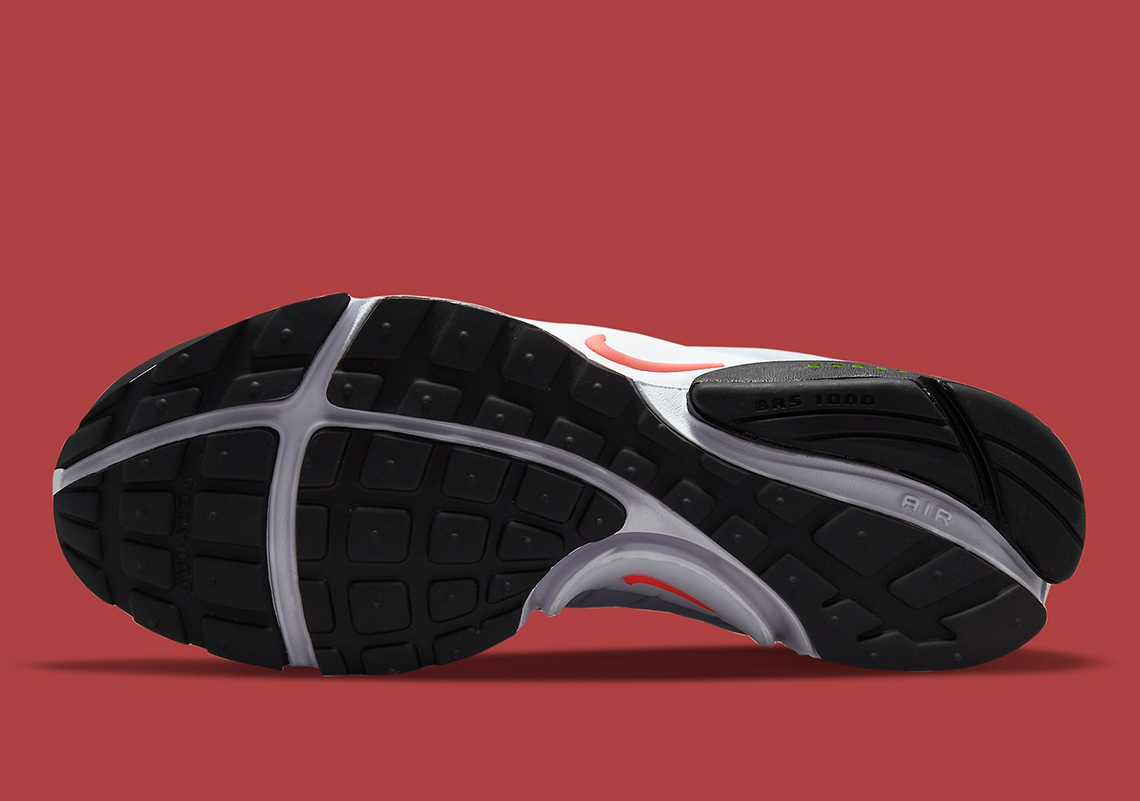 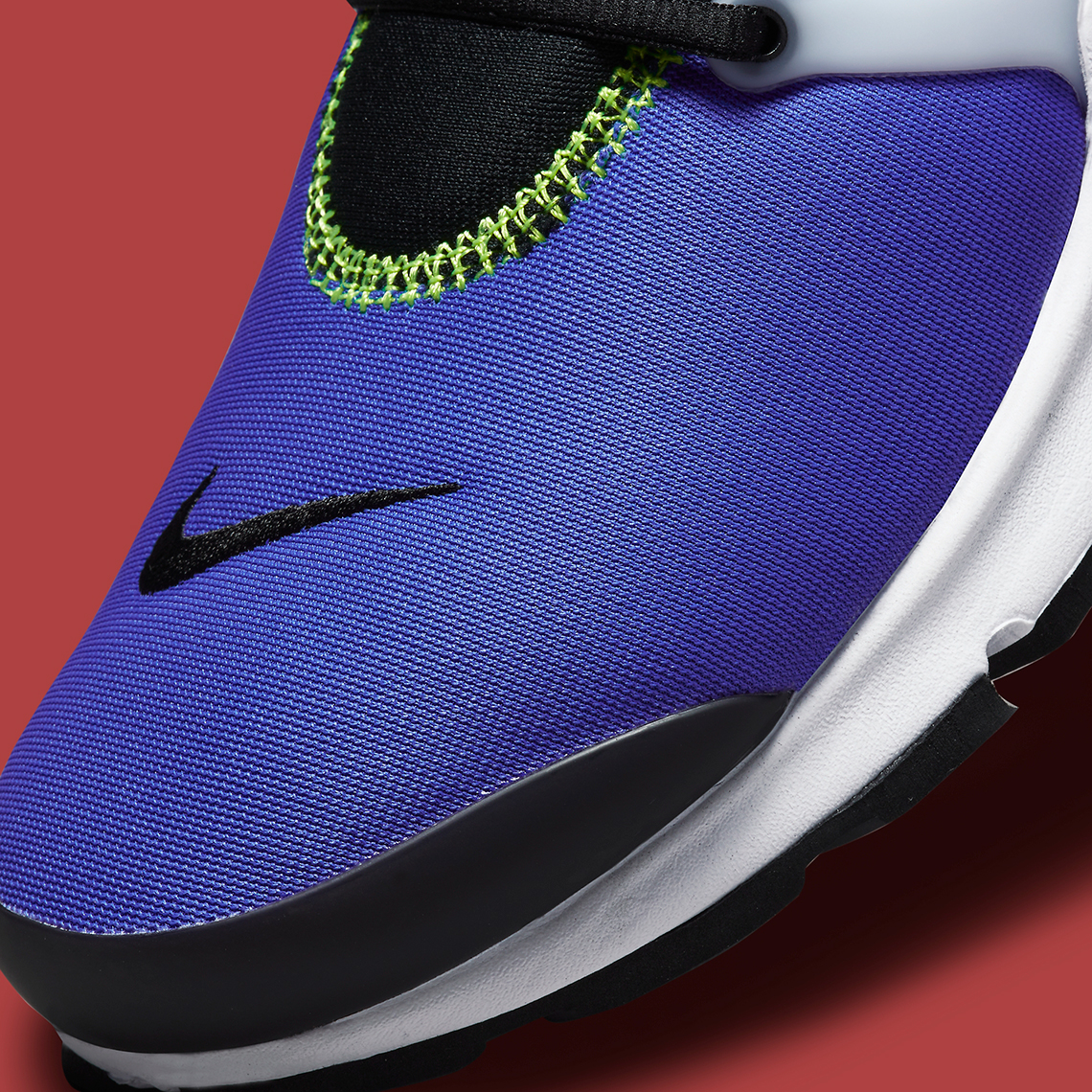 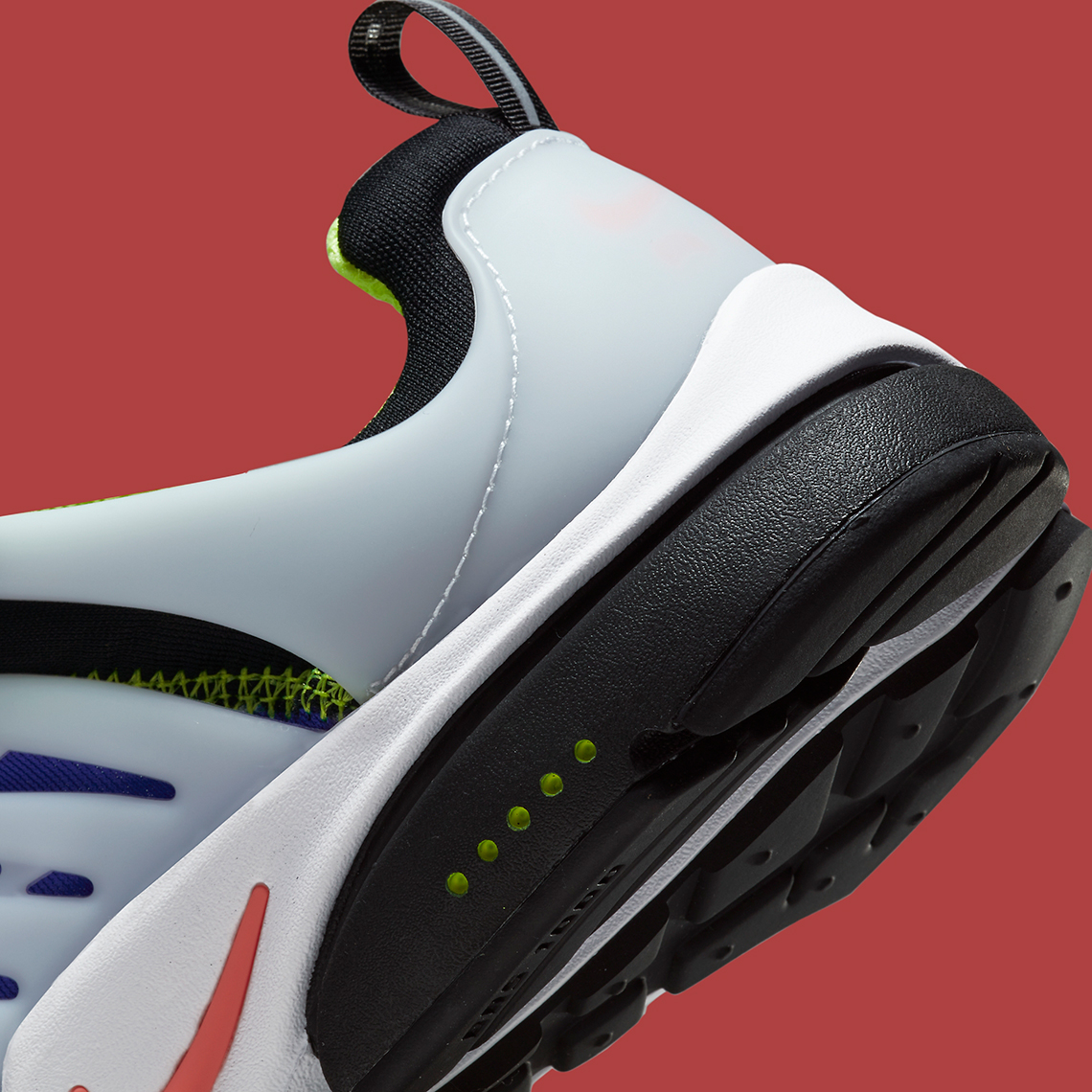