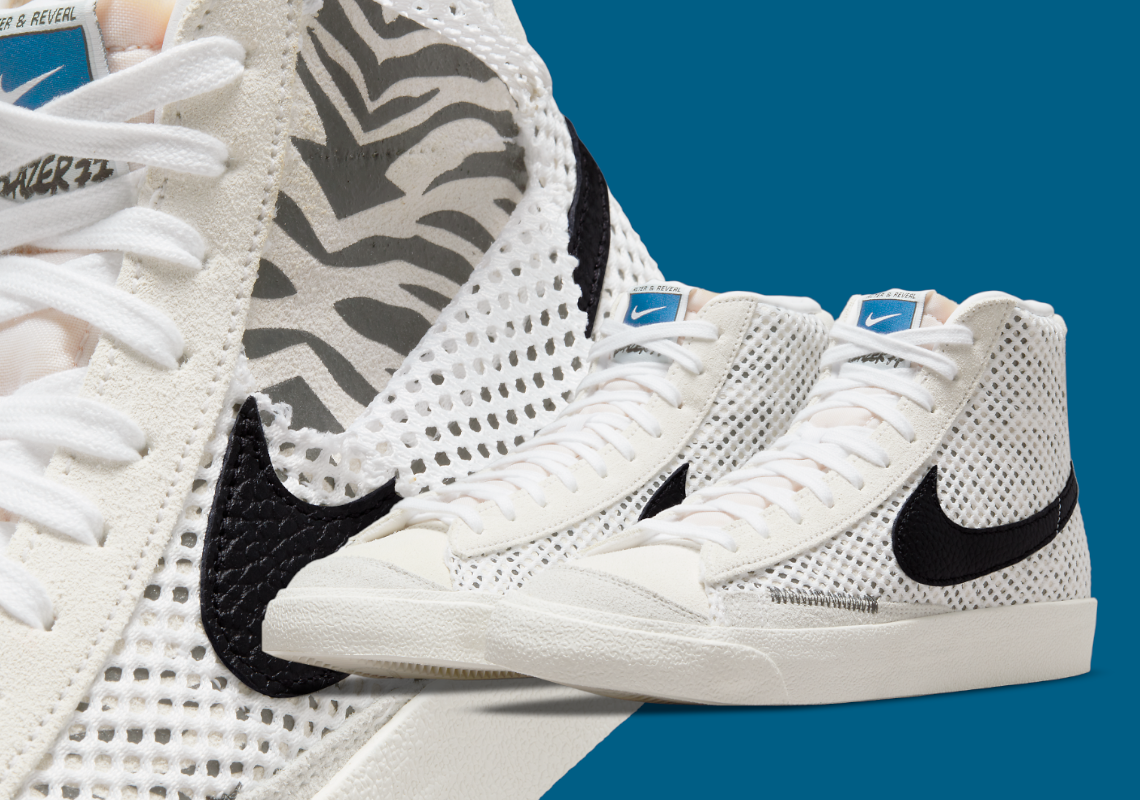 It’s no secret that the Nike Blazer Mid ’77 has stood the test of time. And while simple two-tone colors have helped garner a “classic” distinction, the silhouette’s willingness to reinvent itself has propelled it into the 21st century. For its latest proposition, the first Nike Basketball sneaker has entered the brand’s “Alter & Reveal” capsule.

Akin to a previously-seen Nike Air Force 1, the pair in question indulges in an ordinary color scheme. Profile walls, however, reveal a striped pattern underneath their porous mesh material. As the branding on the tongue label and sock-liner suggest, the latest Nike Blazer is meant to be altered in order to reveal hidden design elements; in this case, mesh exteriors can be torn to present the Daktari print in all of its glory. Underfoot, sole units forgo any of the upper’s detailing in favor of a tried-and-proven all-white arrangement.

Official images of the pair are available here below, but official Nike.com release details haven’t been disclosed yet. In any case, anticipate the shoes to launch soon.

Elsewhere under the NIKE, Inc. banner, the Air Jordan 36 is on its way stateside. 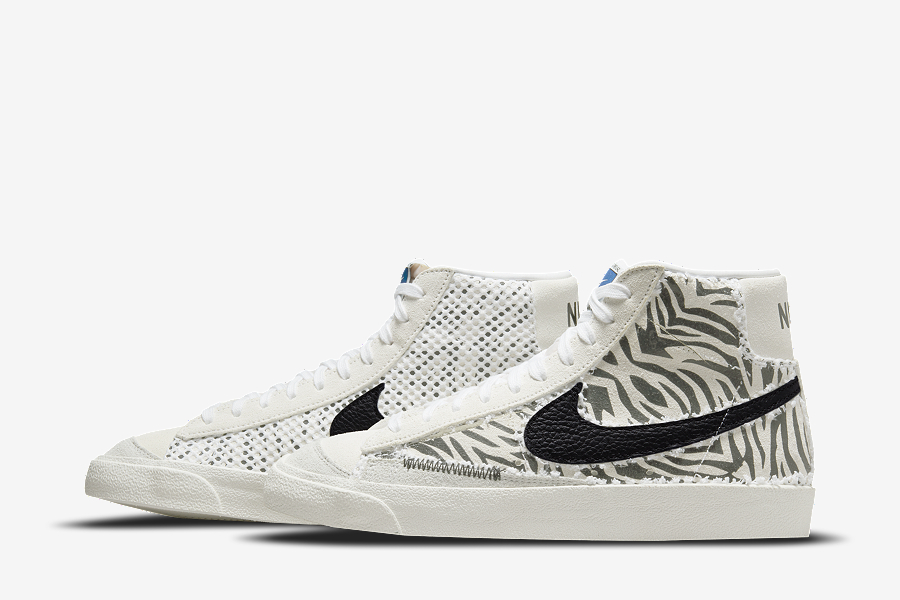 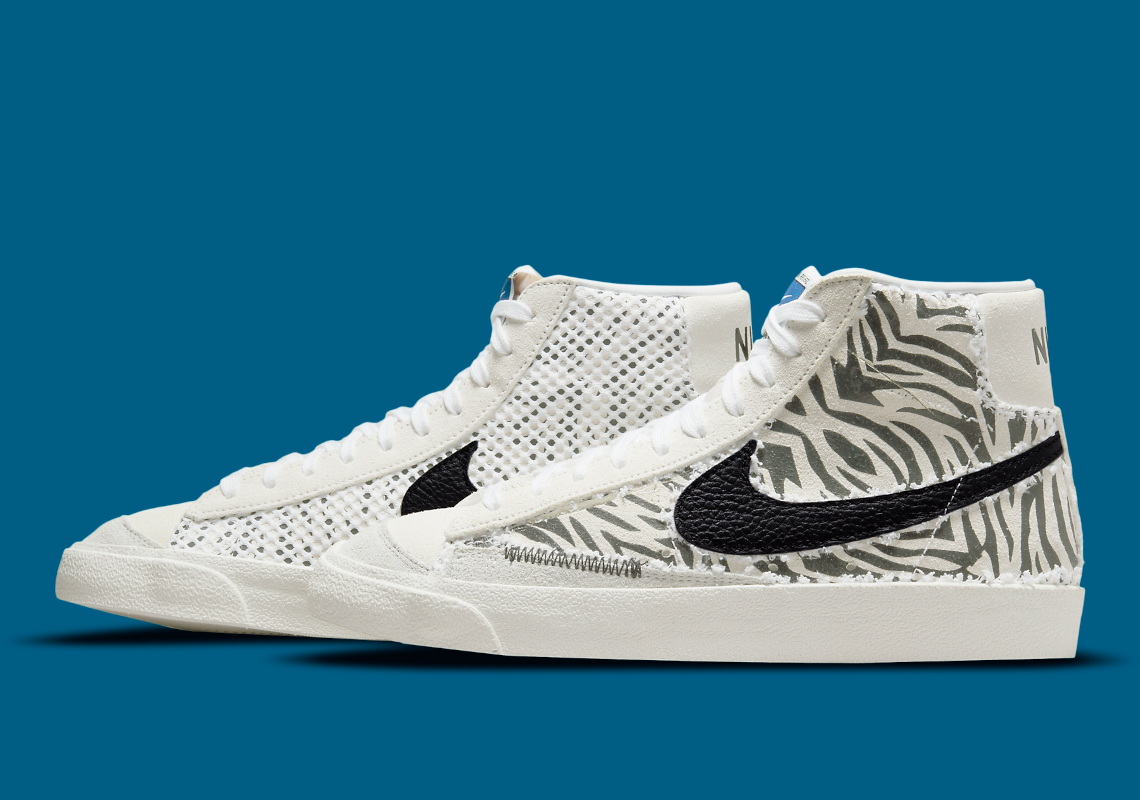 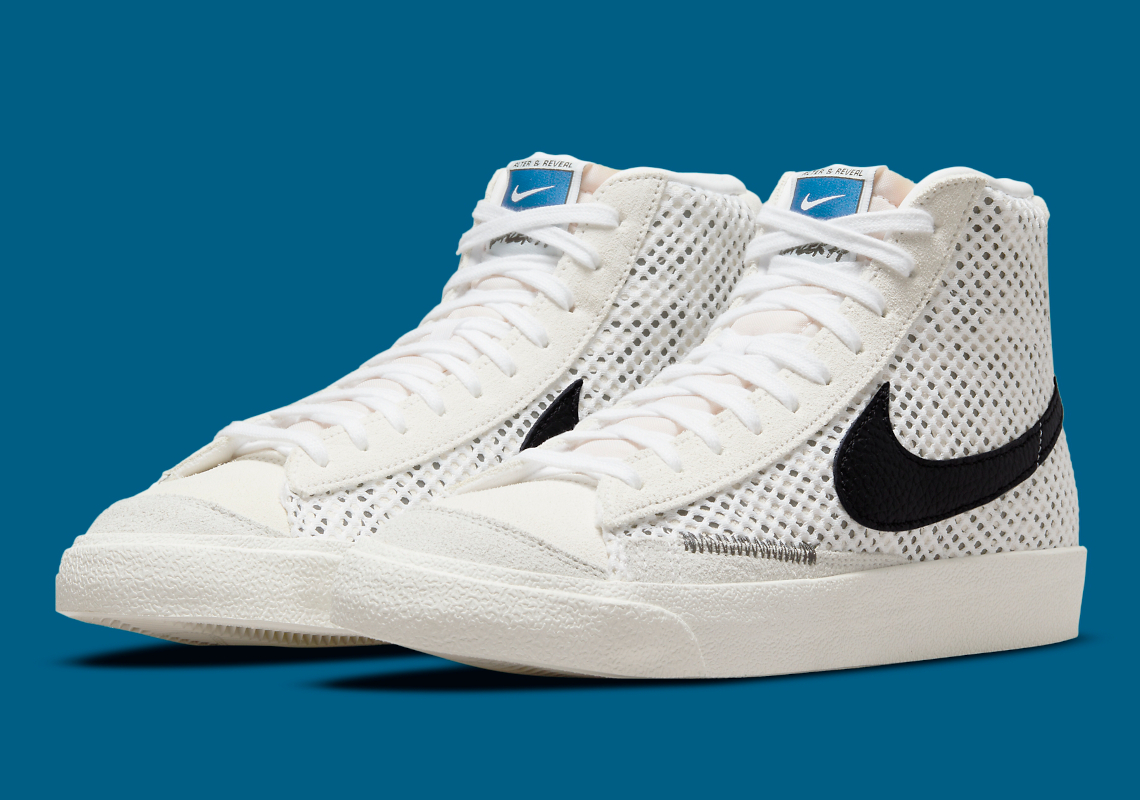 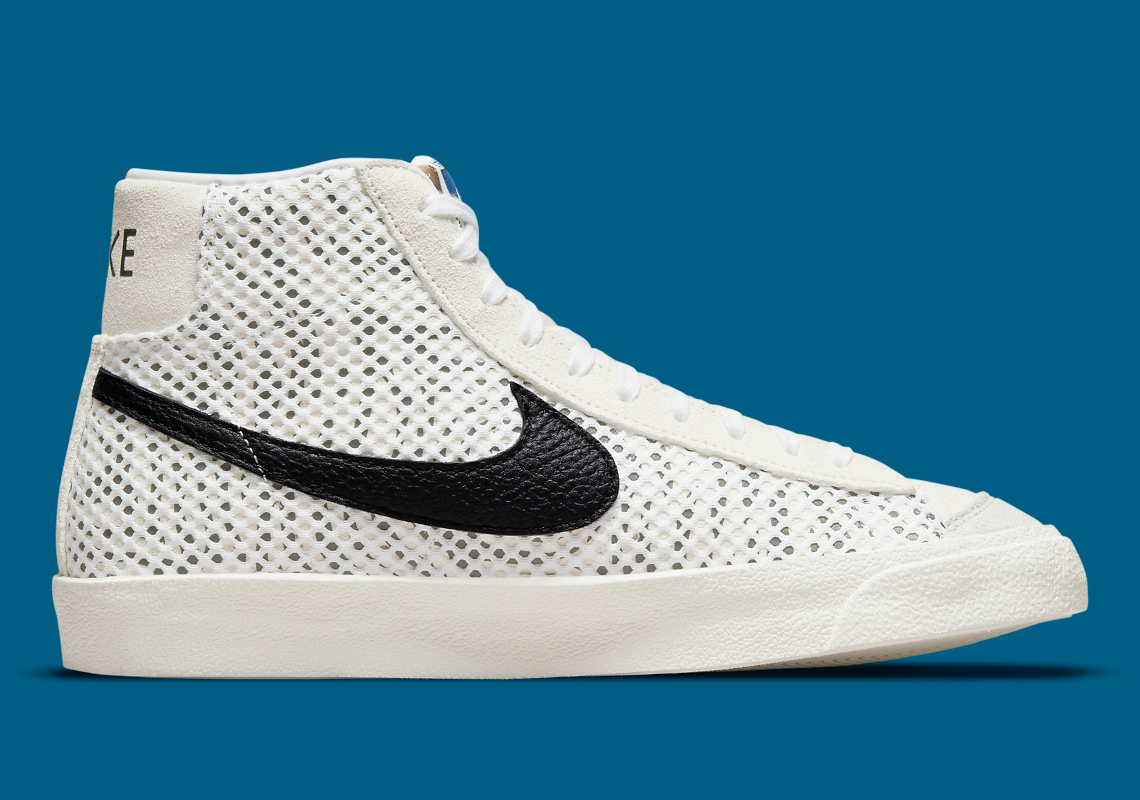 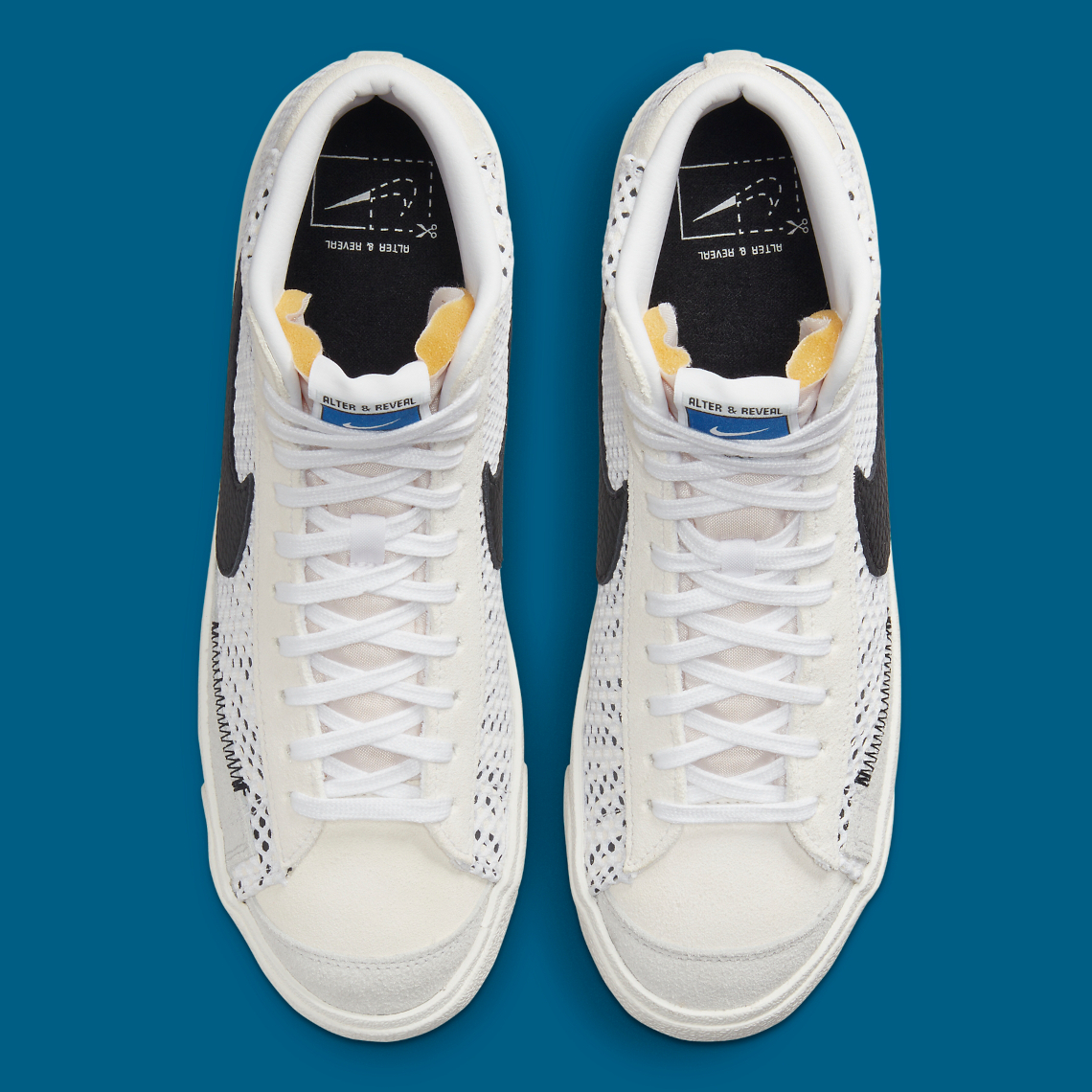 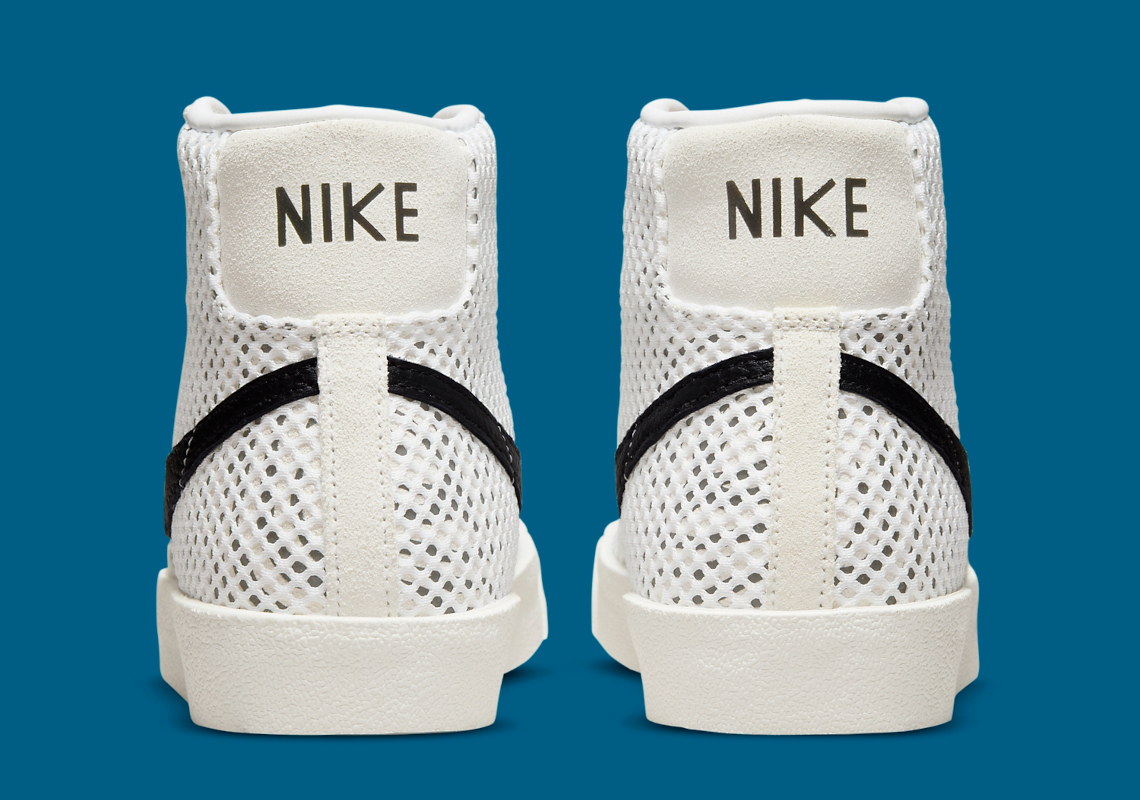 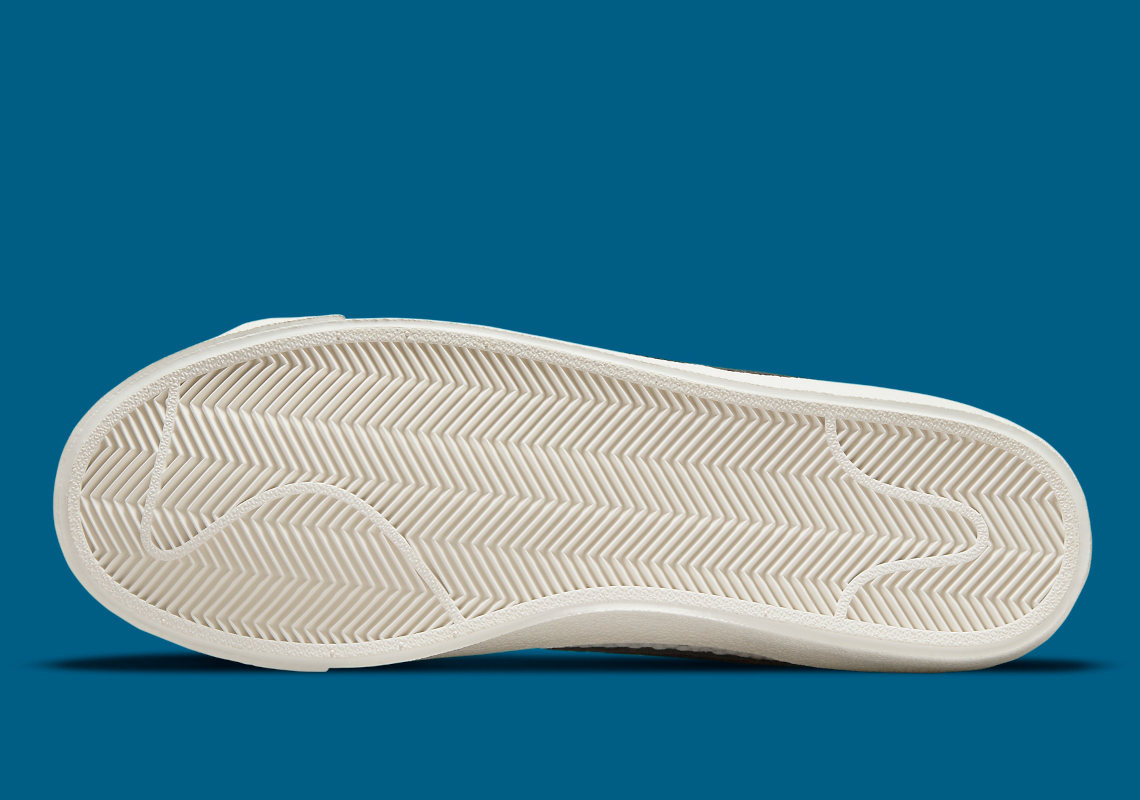 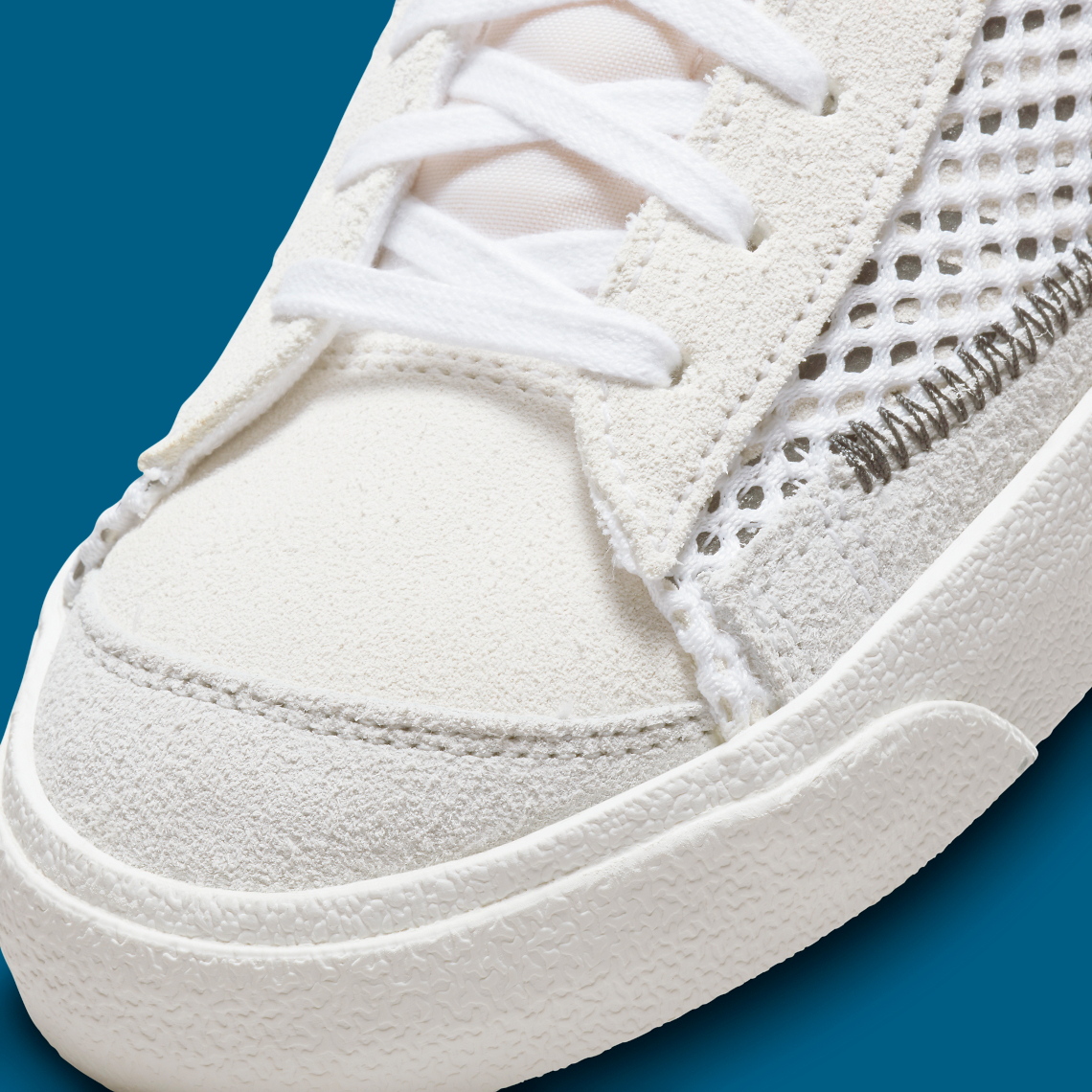 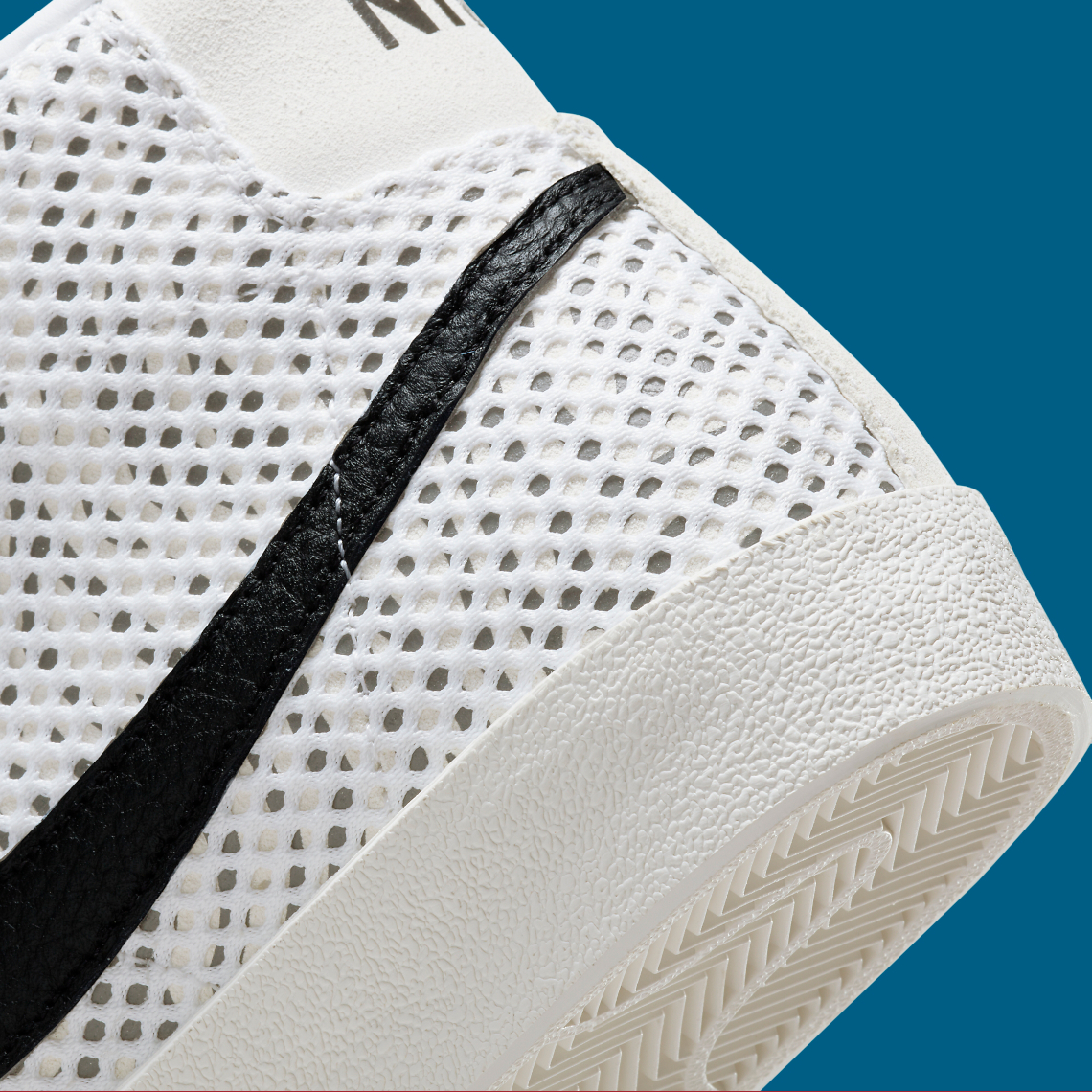 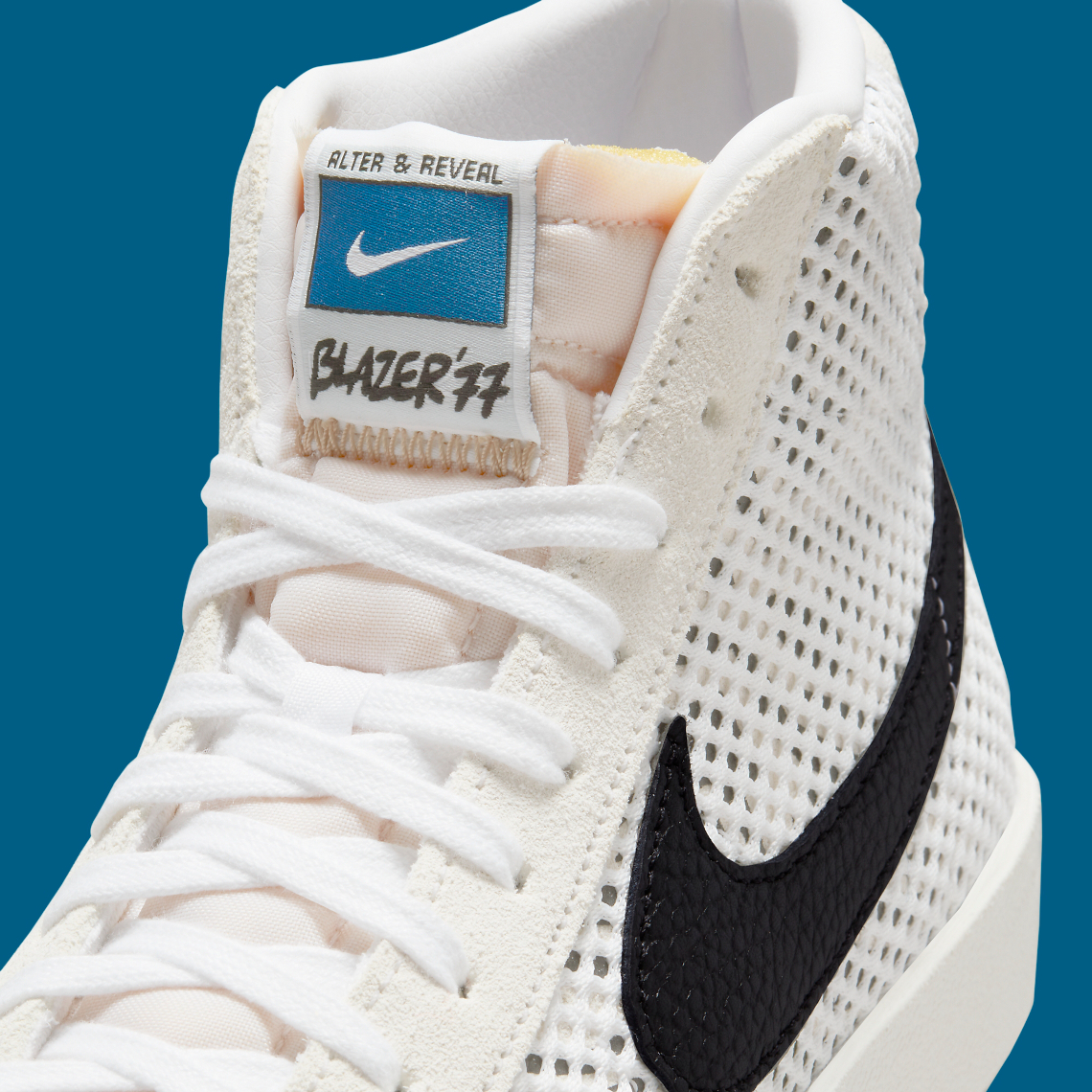 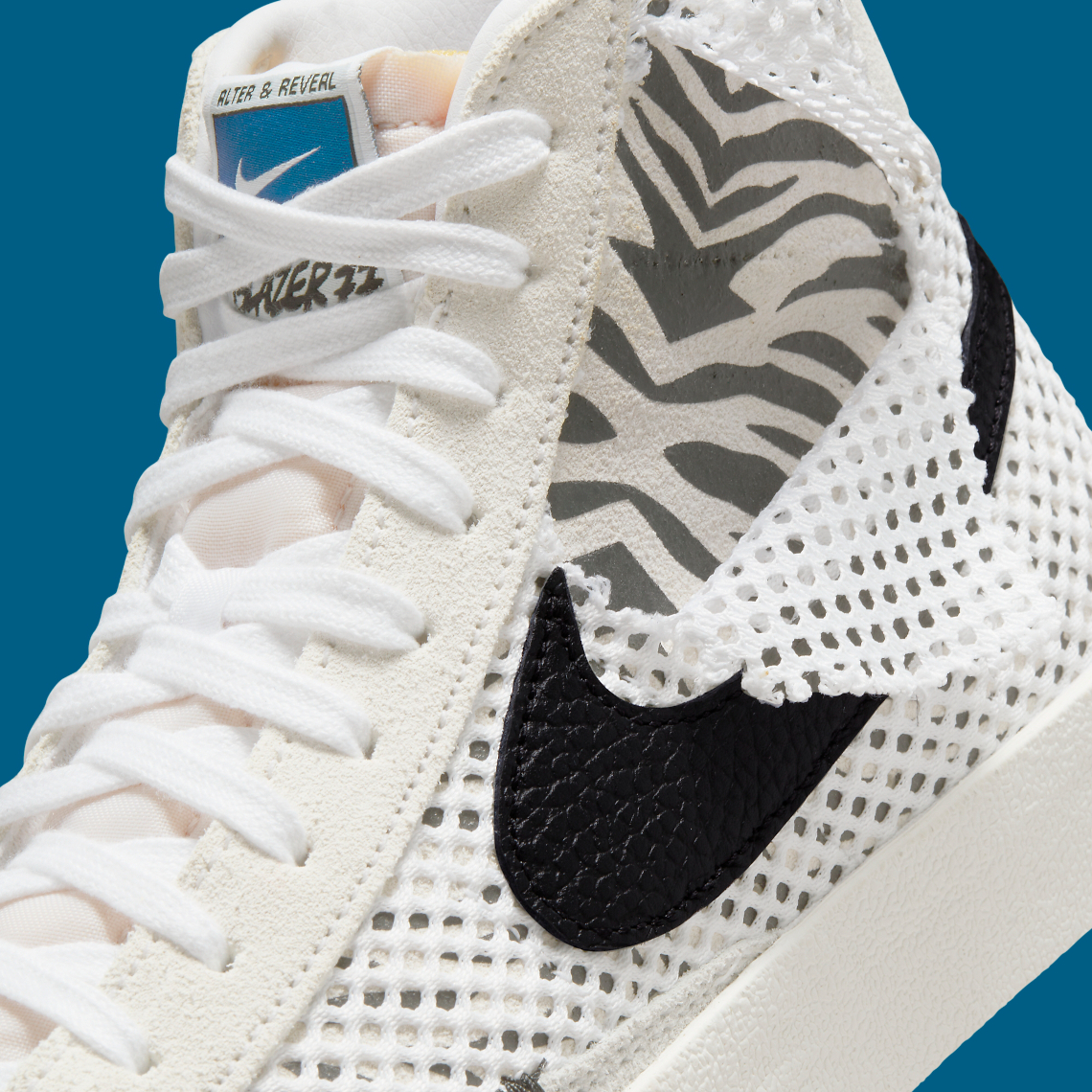