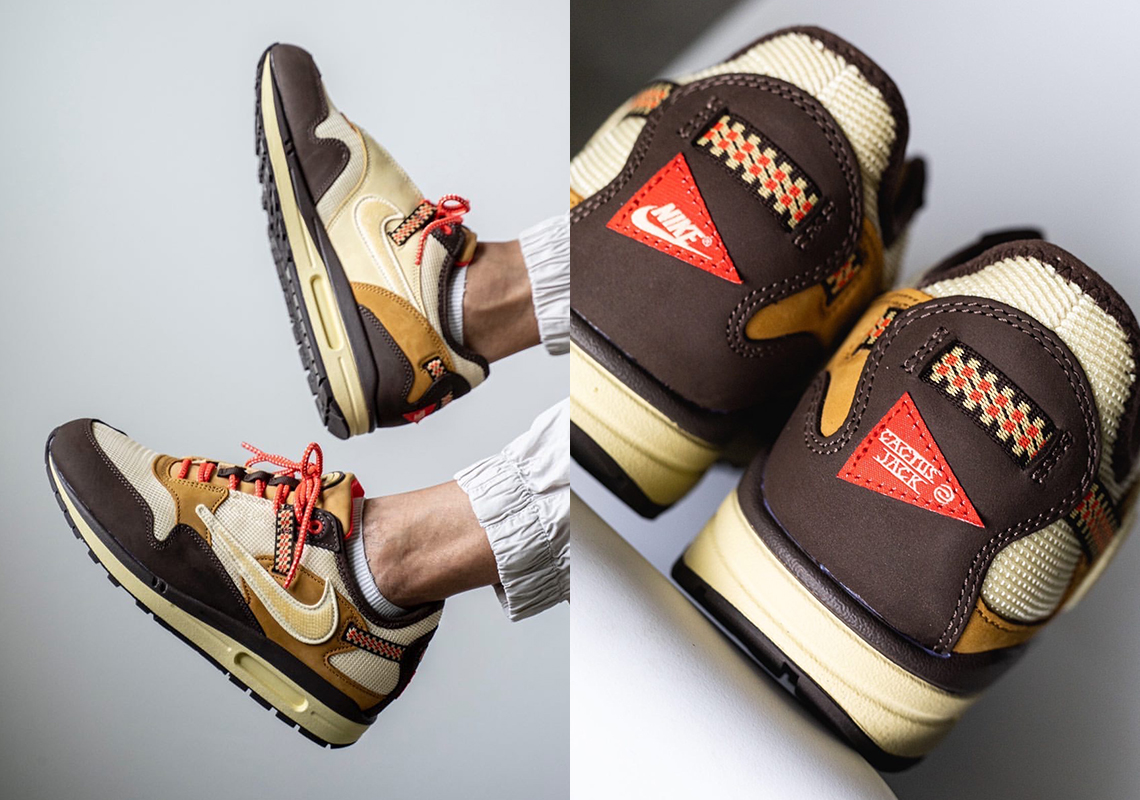 Arguably one of the most influential men on the planet, Travis Scott has what some would call the “Midas Touch.” With every collaboration, be it with McDonald’s or Nike, La Flame garners roaring reception, some going as far to scream “Cactus Jack sent me” to unfortunate part-time workers. And with his latest project, which is likely to follow the fragment x Air Jordan 1 High and Low, it’s likely we’ll see many a fan buy their first pair of Air Max 1s.

Entitled “Baroque Brown,” the colorway draws inspiration not only from past releases but also Scott’s own personal style. Throughout, earth tones take the helm, with cream yellows dressing the midsole, backwards Swoosh, and mesh base. And between these fixtures as well as the near blacked out mudguard and heel, the silhouette adds panels unfamiliar to the model, each clad in a lighter caramel shade. What’s more, alongside “Cactus Jack” branded flags and tongue patches, patterned red webbing extends from the laces over to the counter.

For a closer, in-hand look, see below. A release is currently expected to land later this year, likely during the Holiday season.

In other news, the Salehe Bembury New Balance 574 was just revealed.. 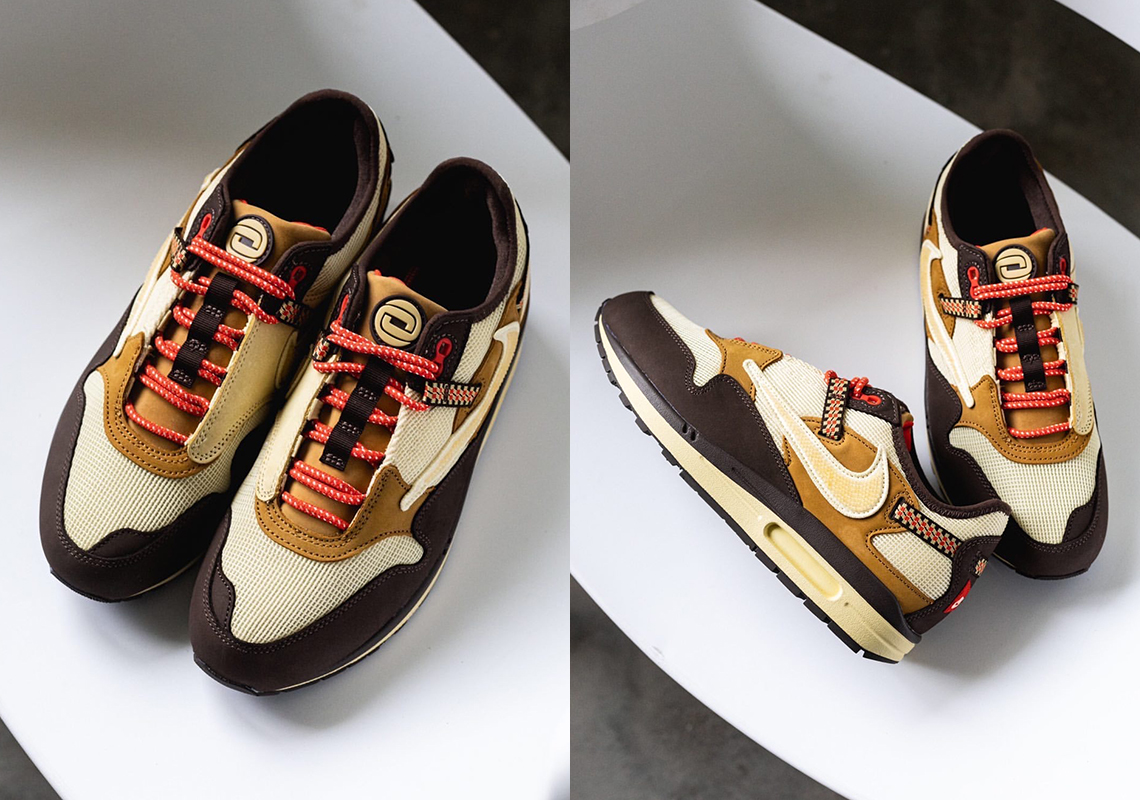 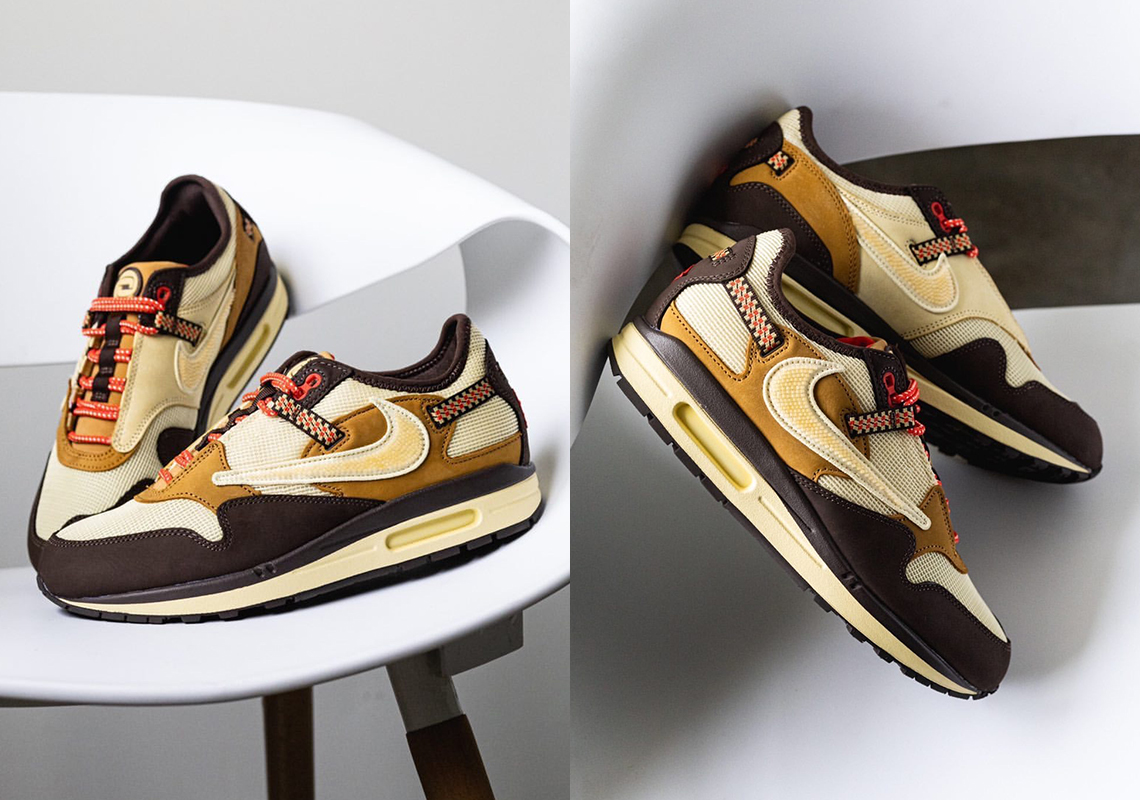 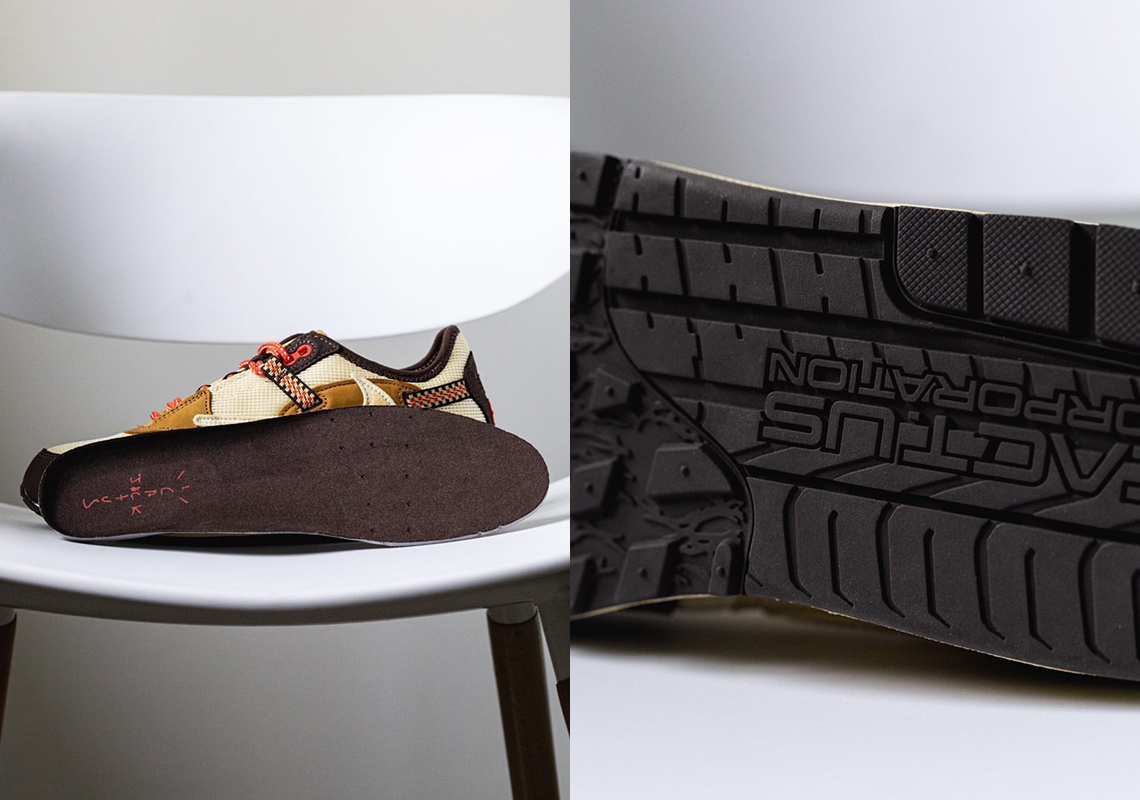 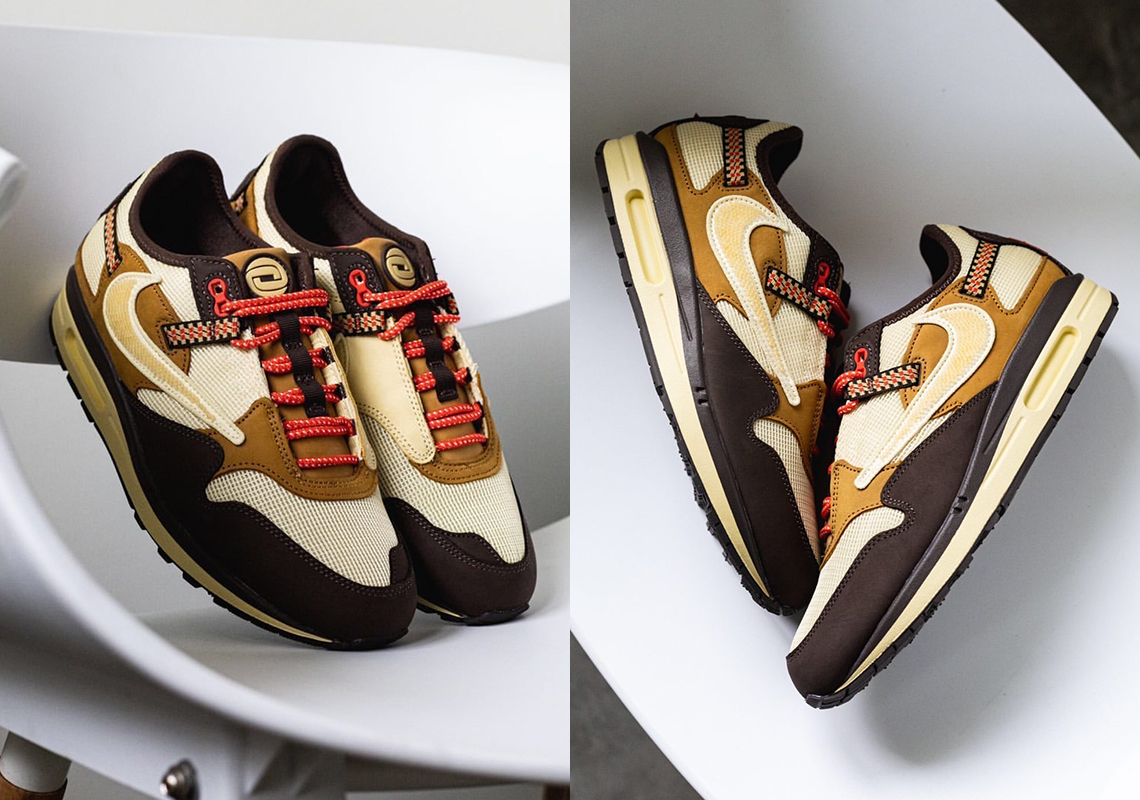 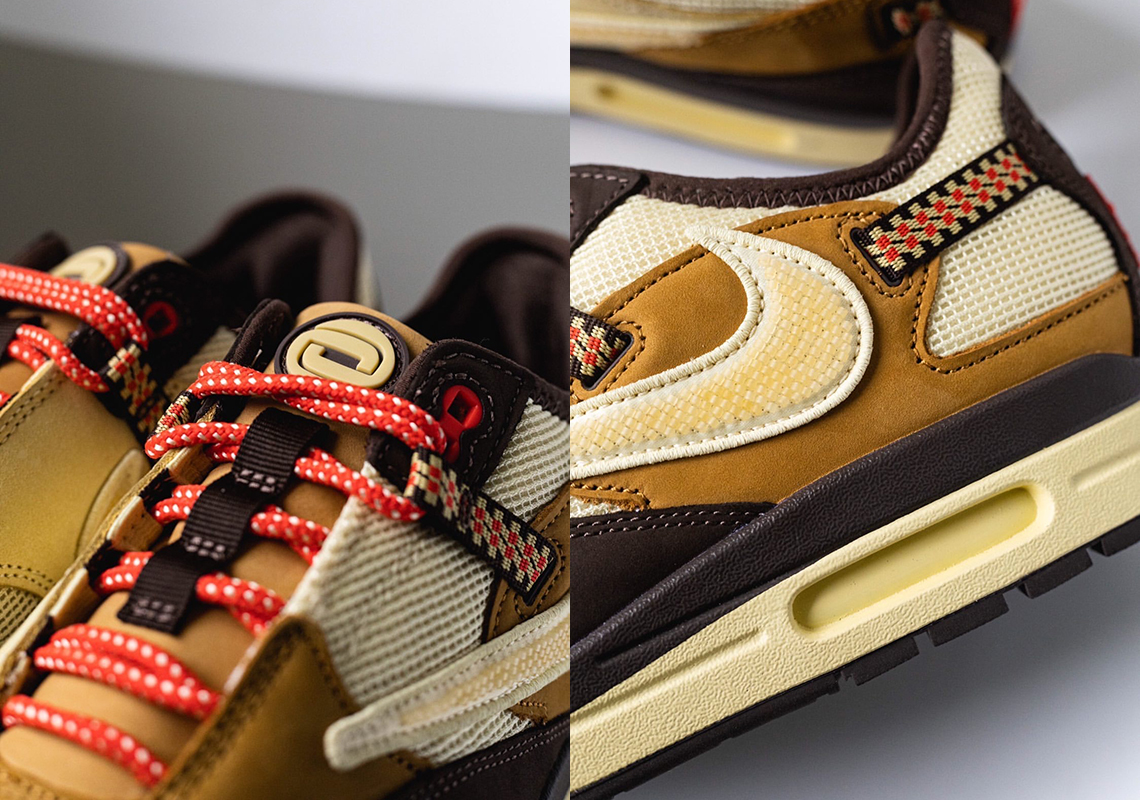 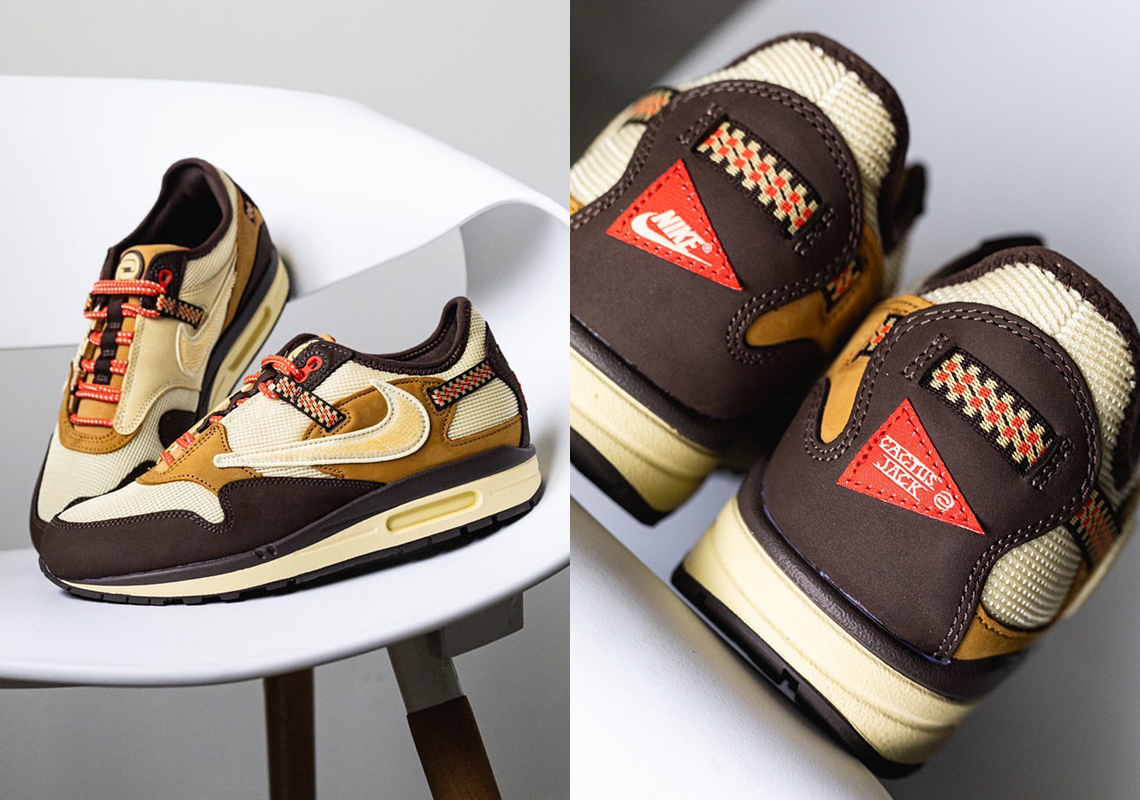 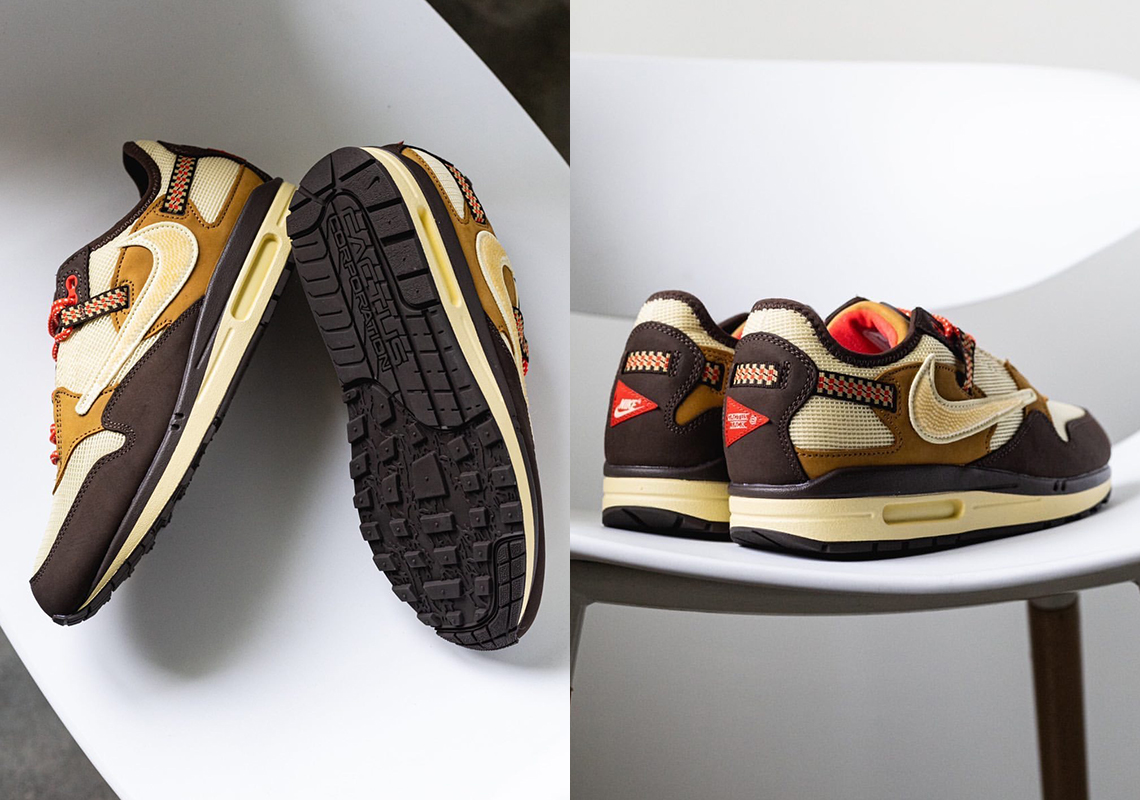 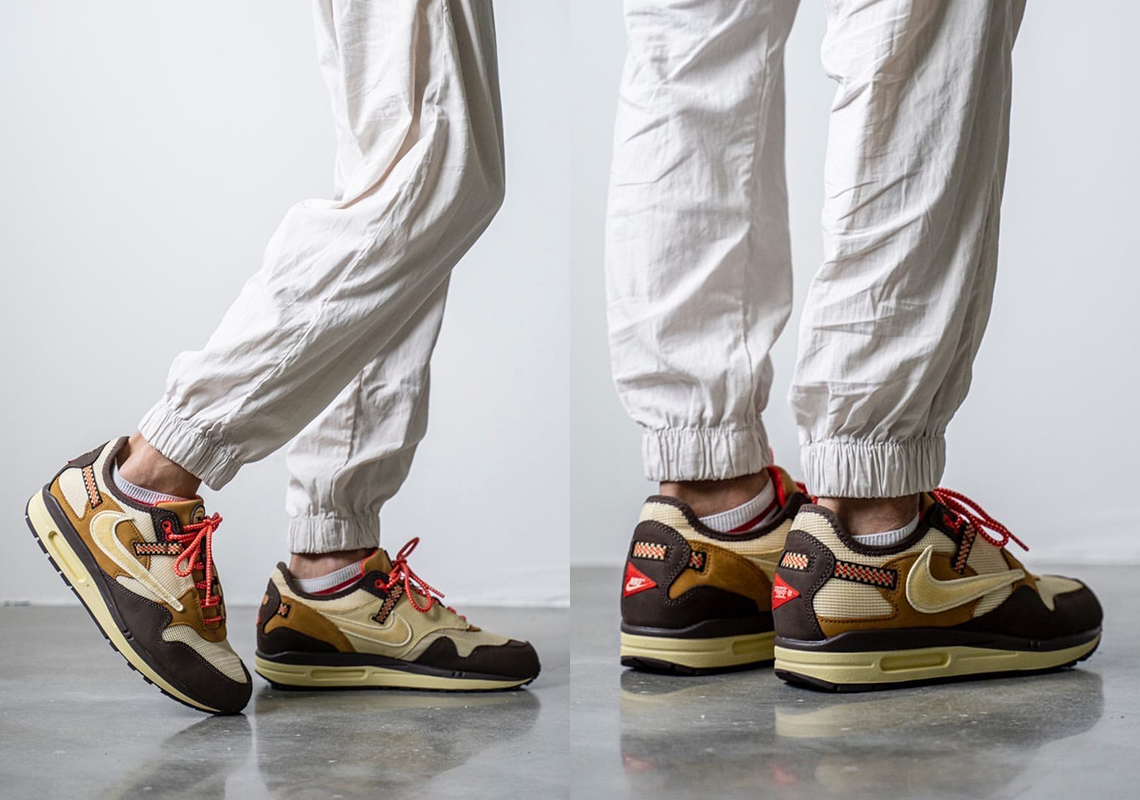 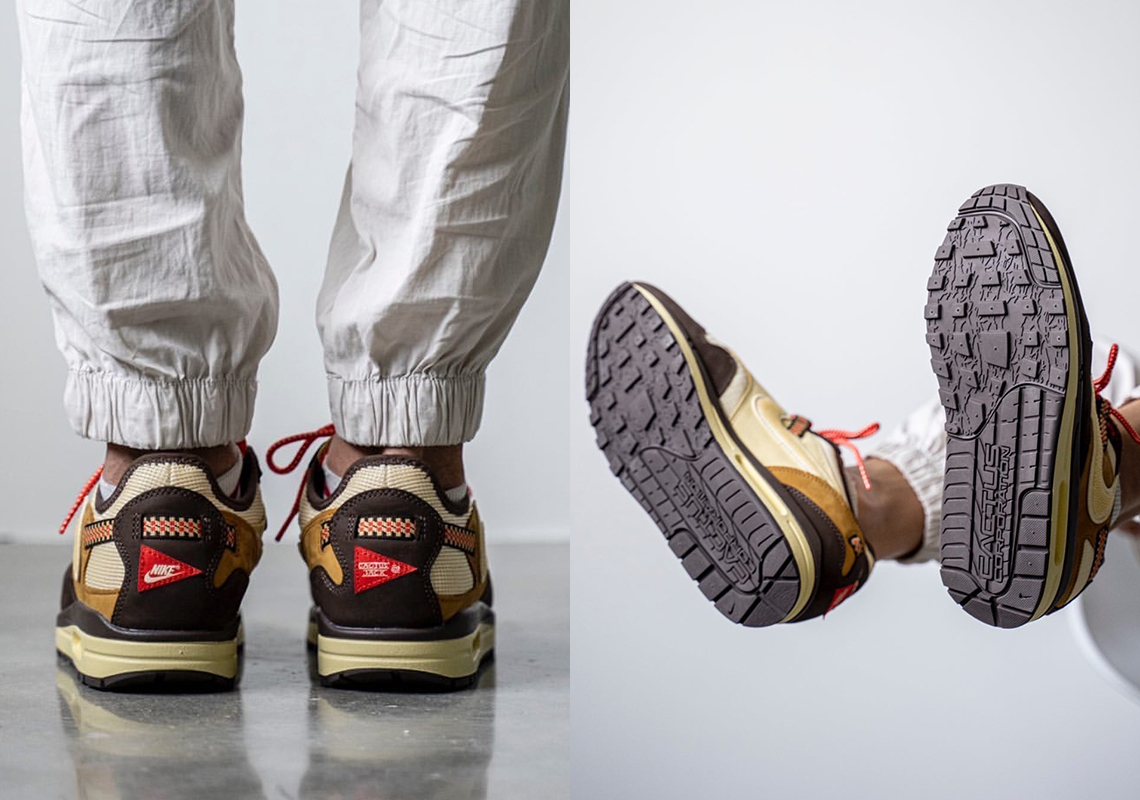 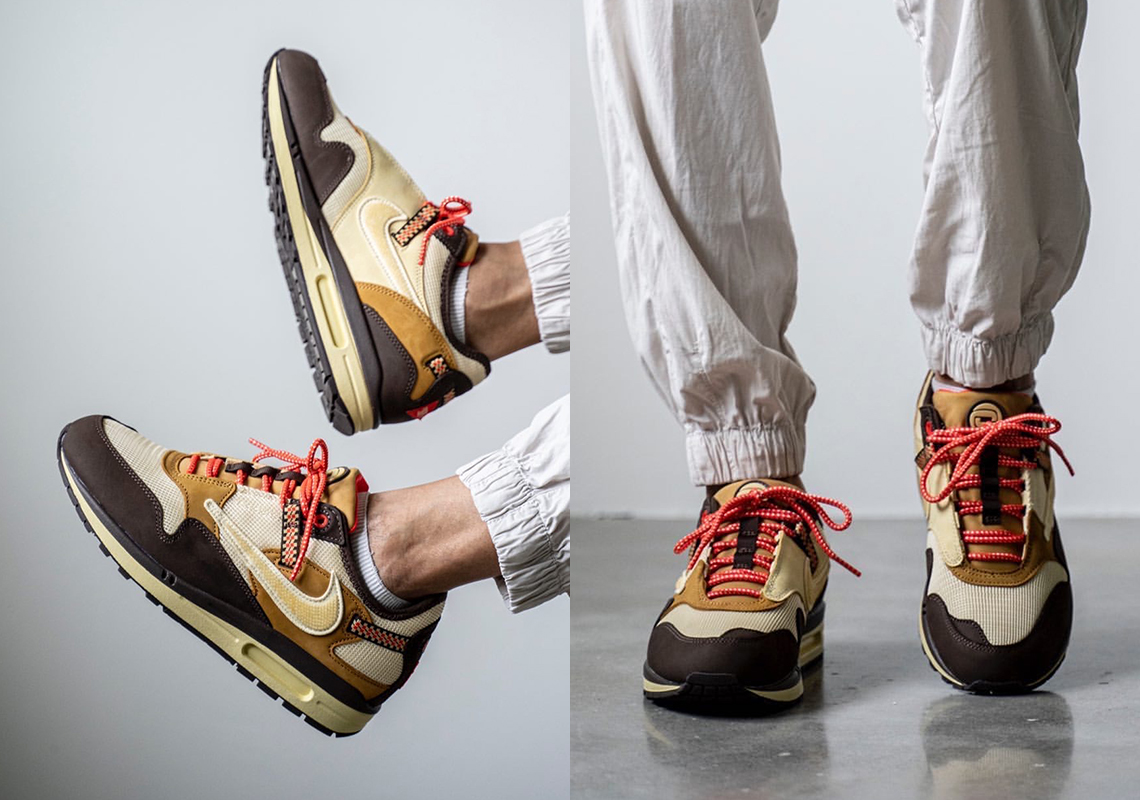 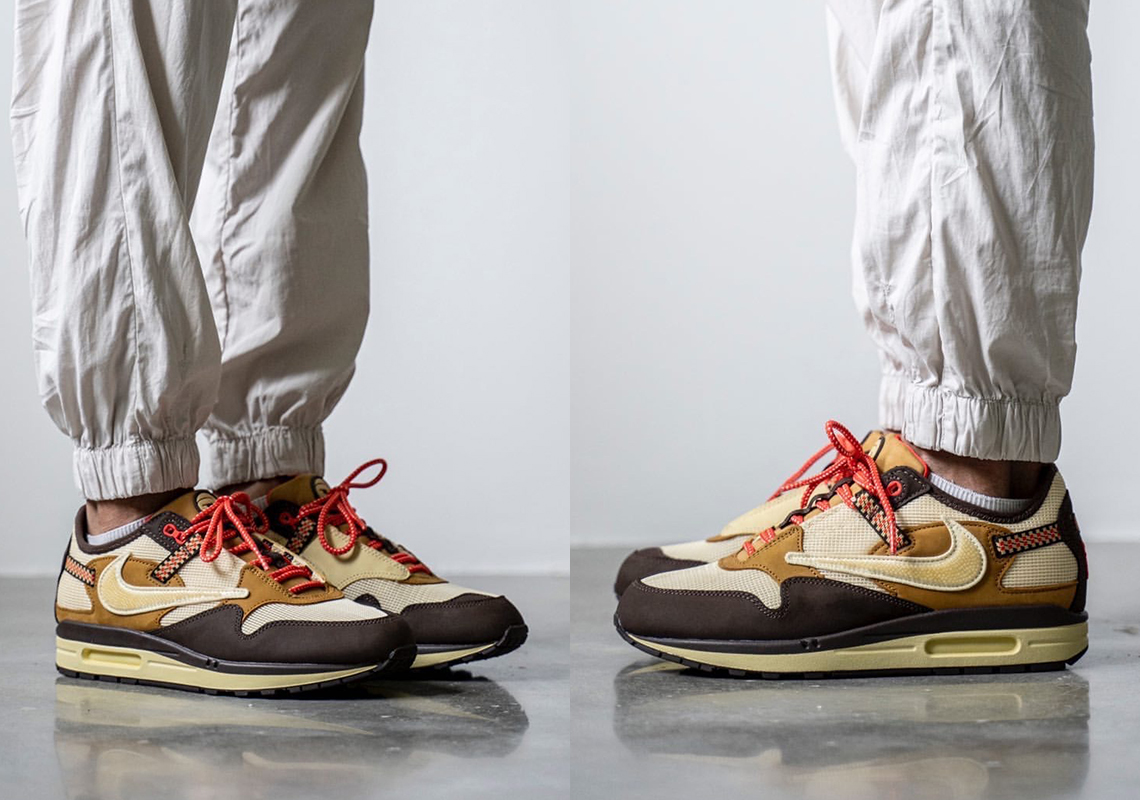 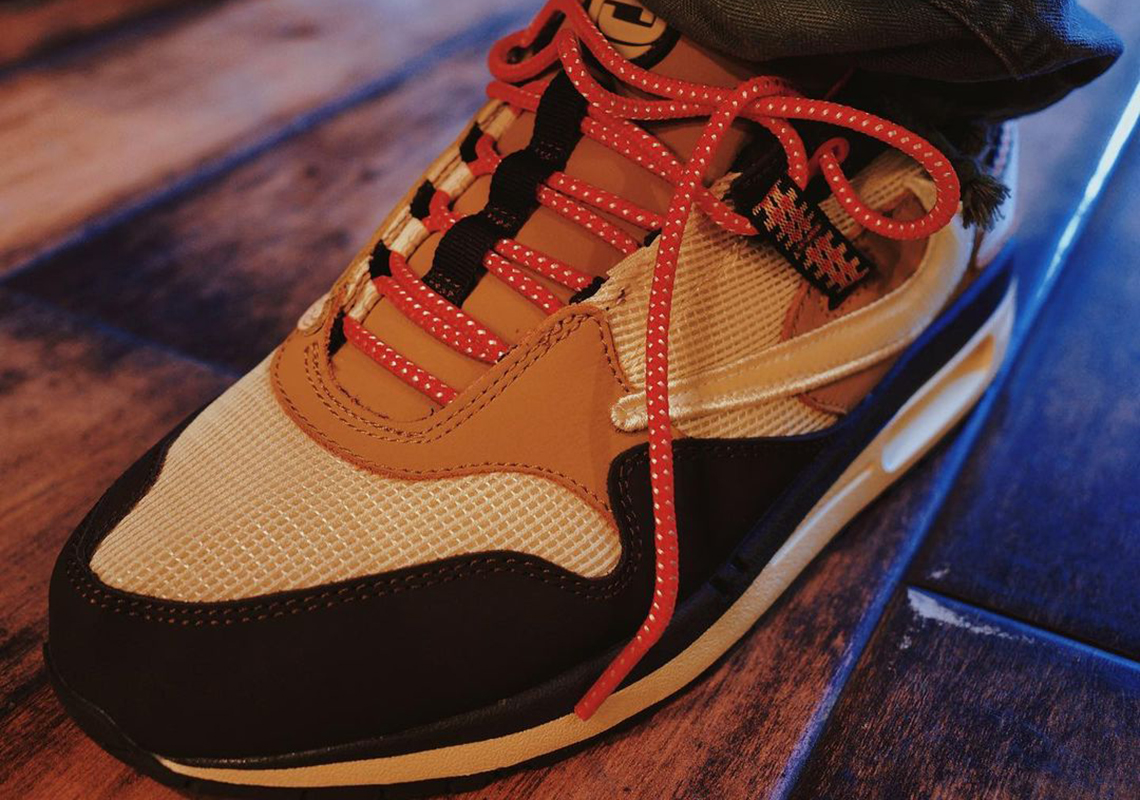 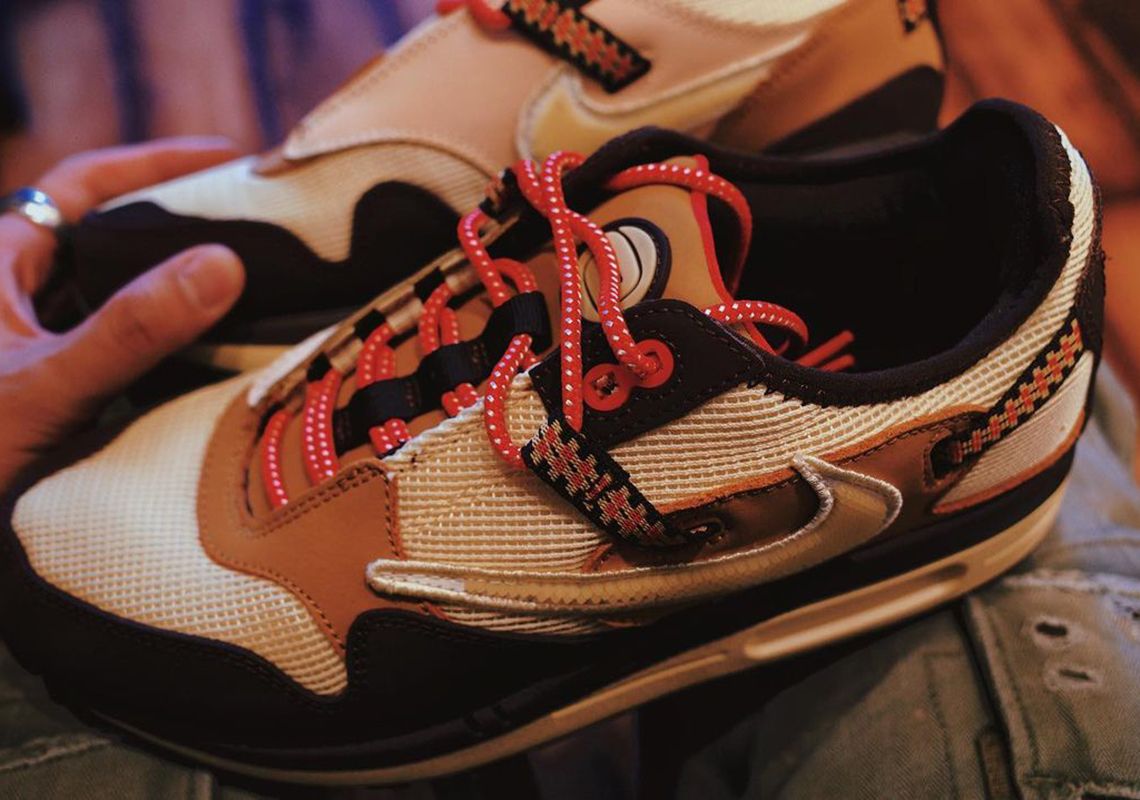 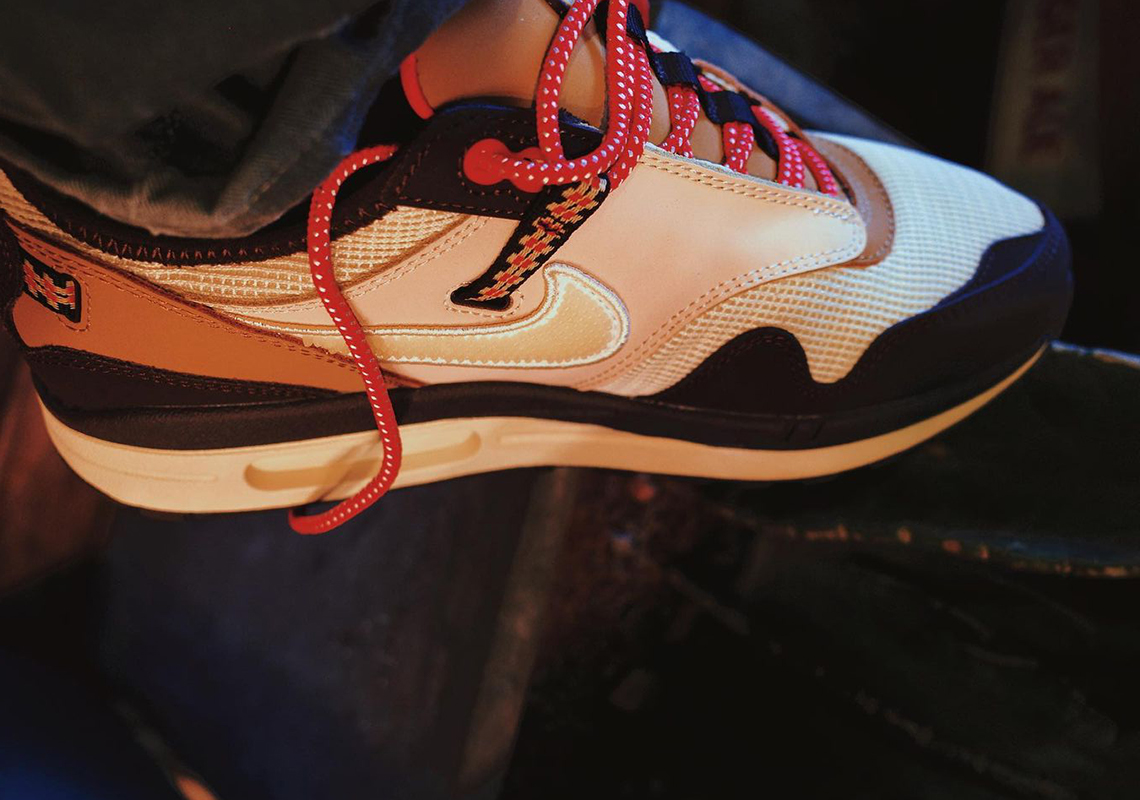 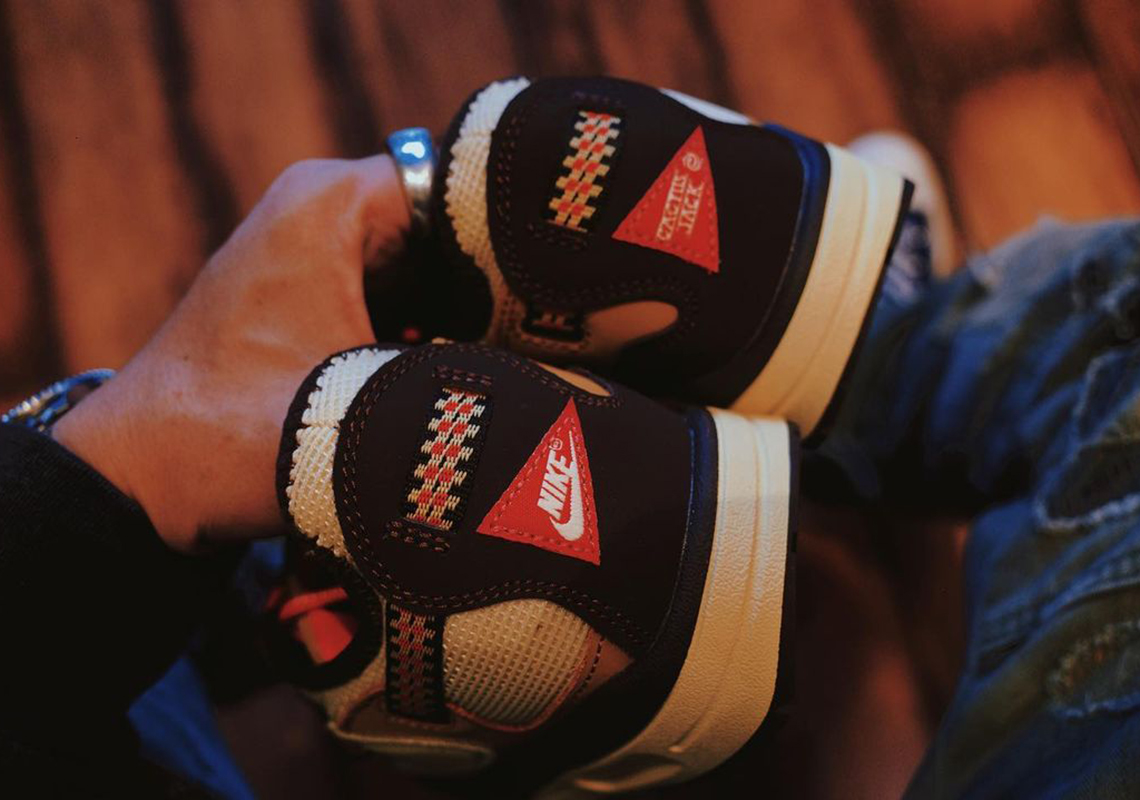 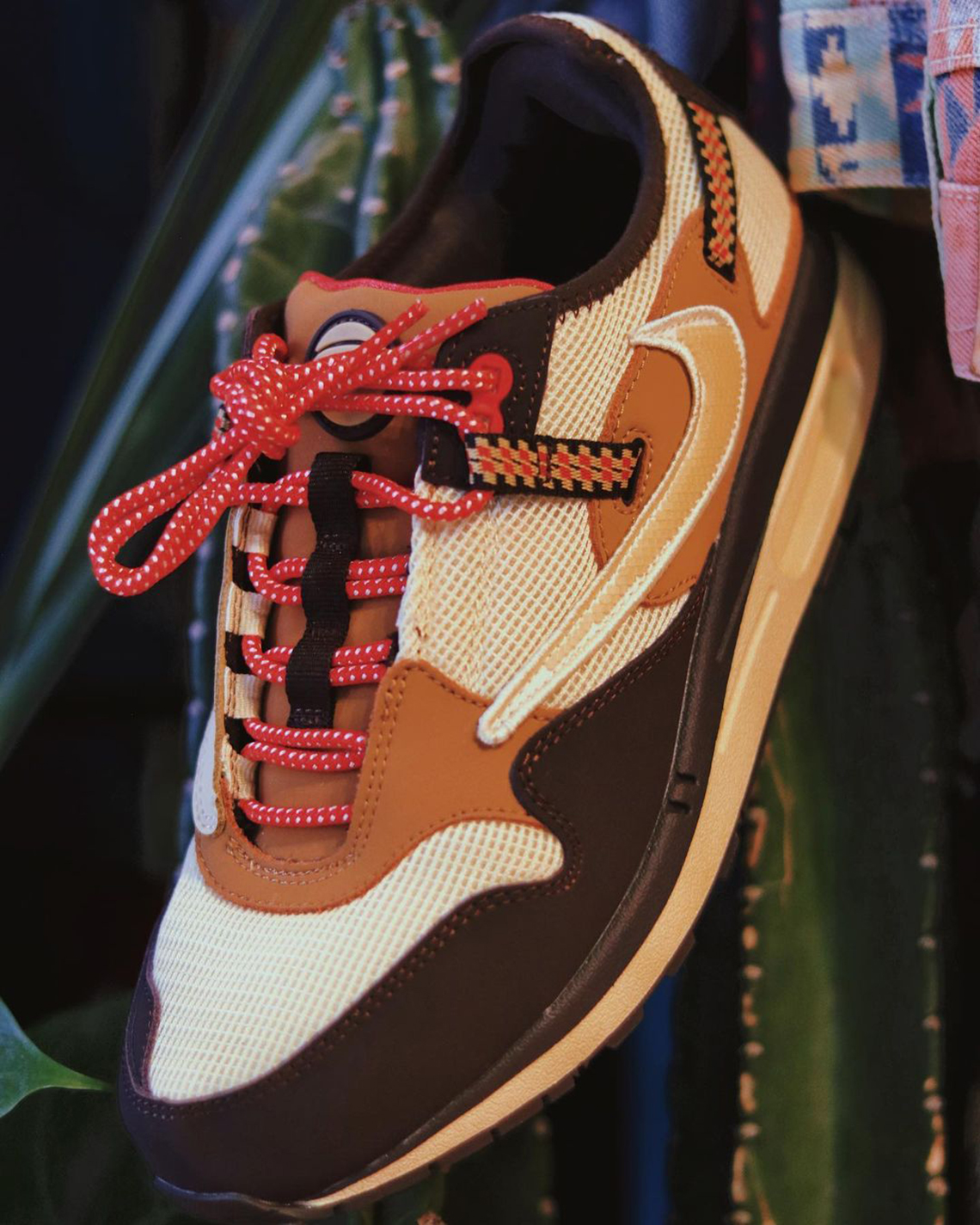