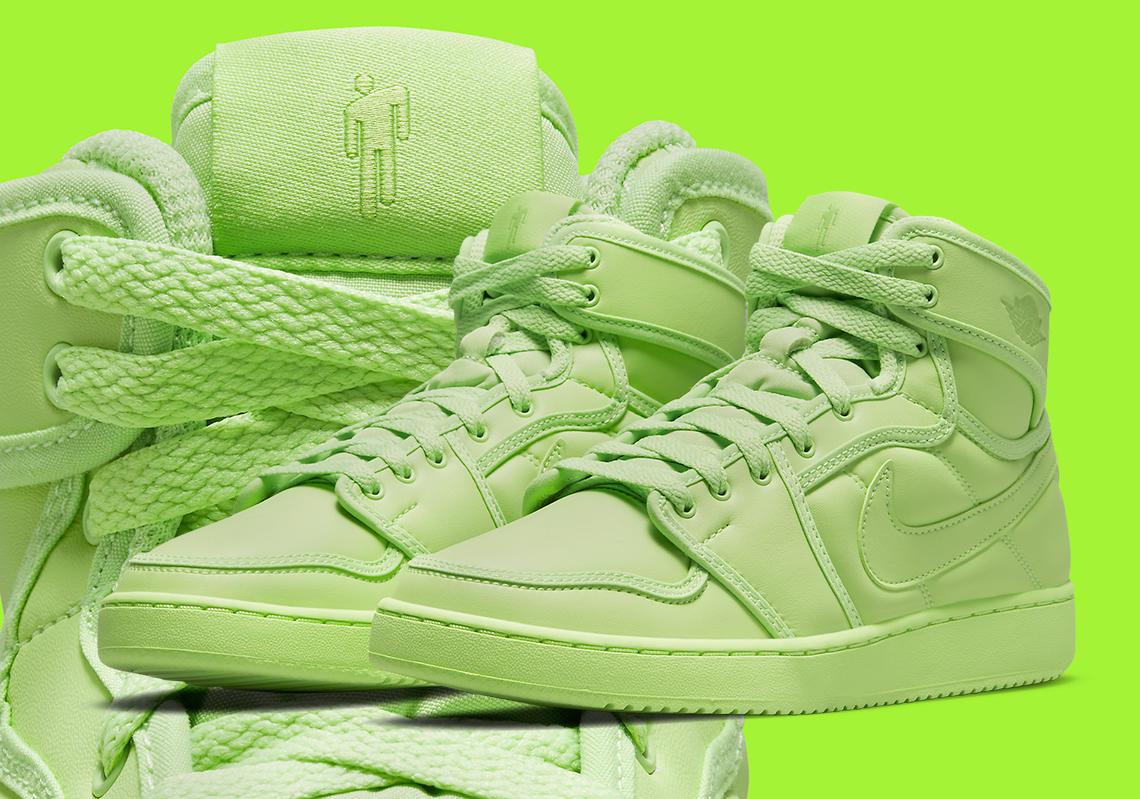 Following both her appearance at the Met Gala as well as a controversial win during the VMAs, Billie Eilish has many people talking. And with her Air Jordan 15 having been recently unveiled, sneakerheads, too, are joining the conversation. And now — only hours later — Jordan Brand is adding even more fuel to the flame, offering official images of the artist’s Air Jordan 1 KO.

Like the AJ15, the Billie Eilish x Air Jordan 1 KO delivers a rather simple, tonal look. But that doesn’t mean the pair is at all subdued, as its canvas/leather upper is fully dressed in what appears to be “Barely Volt.” The laces, tooling, Swoosh, and labels all follow suit to an identical match, completing a succinct colorway whose aesthetic is mirrored by the near all black box. Eilish’s name, then, dresses the latter as well as the silhouette’s insole, complementing her personal logo which sits proudly along the tongue.

For a close-up, detailed look, check out the official images below. A release is currently set for September 30th, but if anything changes, expect to find updates here.

In other news, have you seen the newest Supreme Nike SB Dunk High? 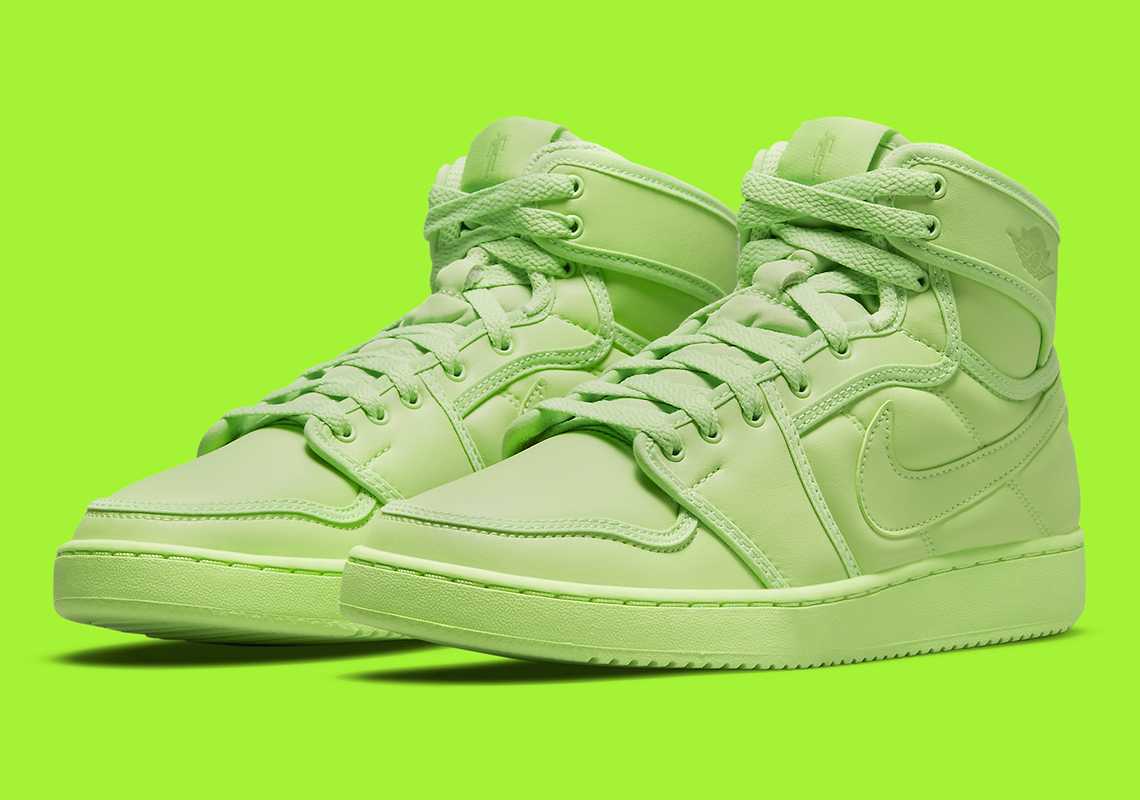 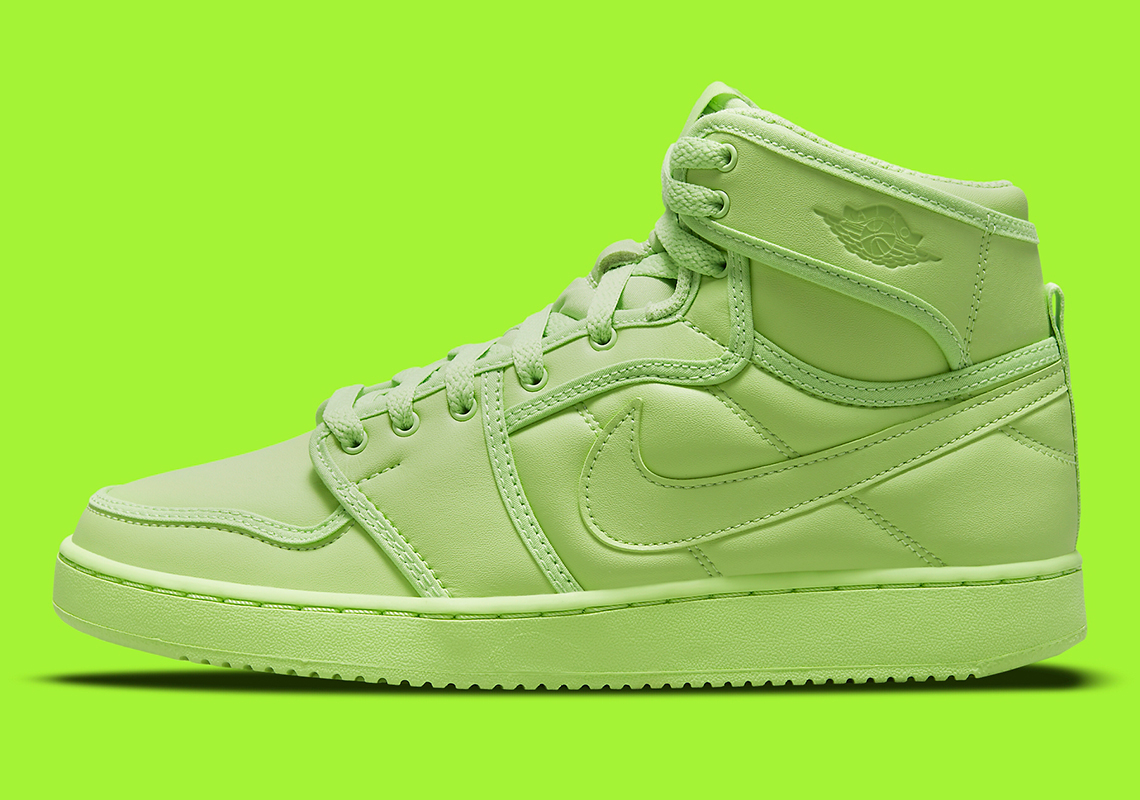 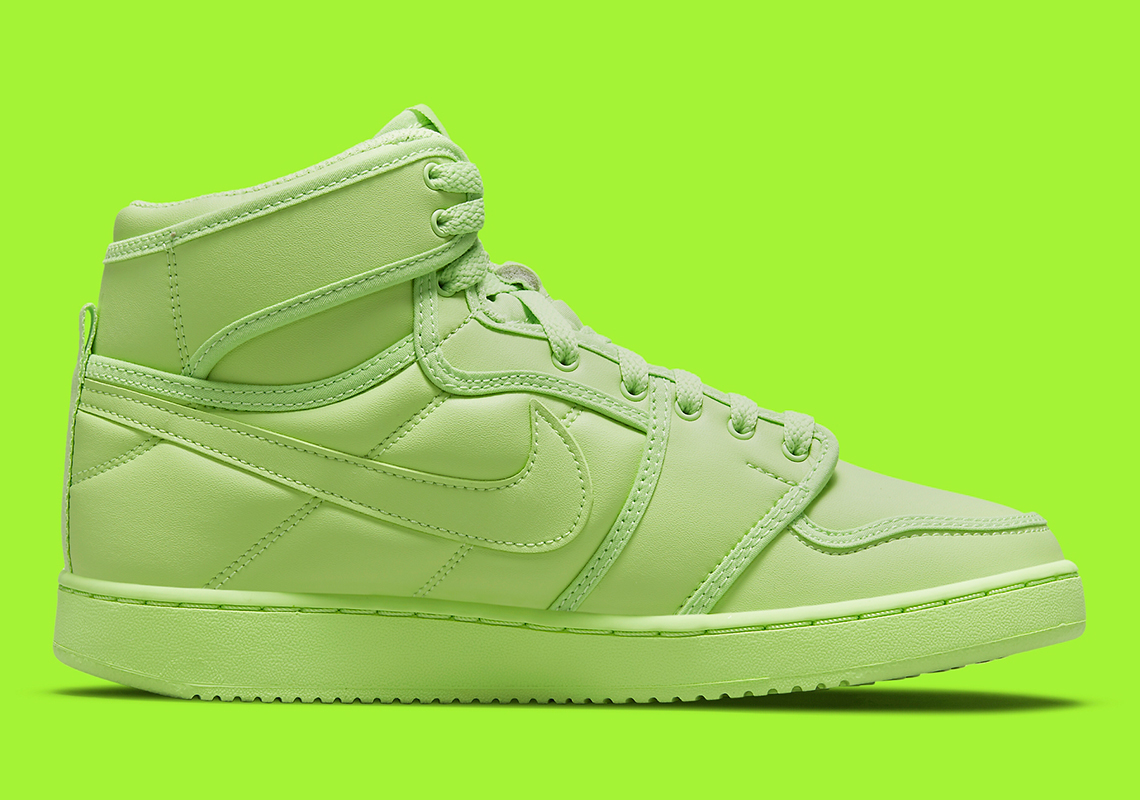 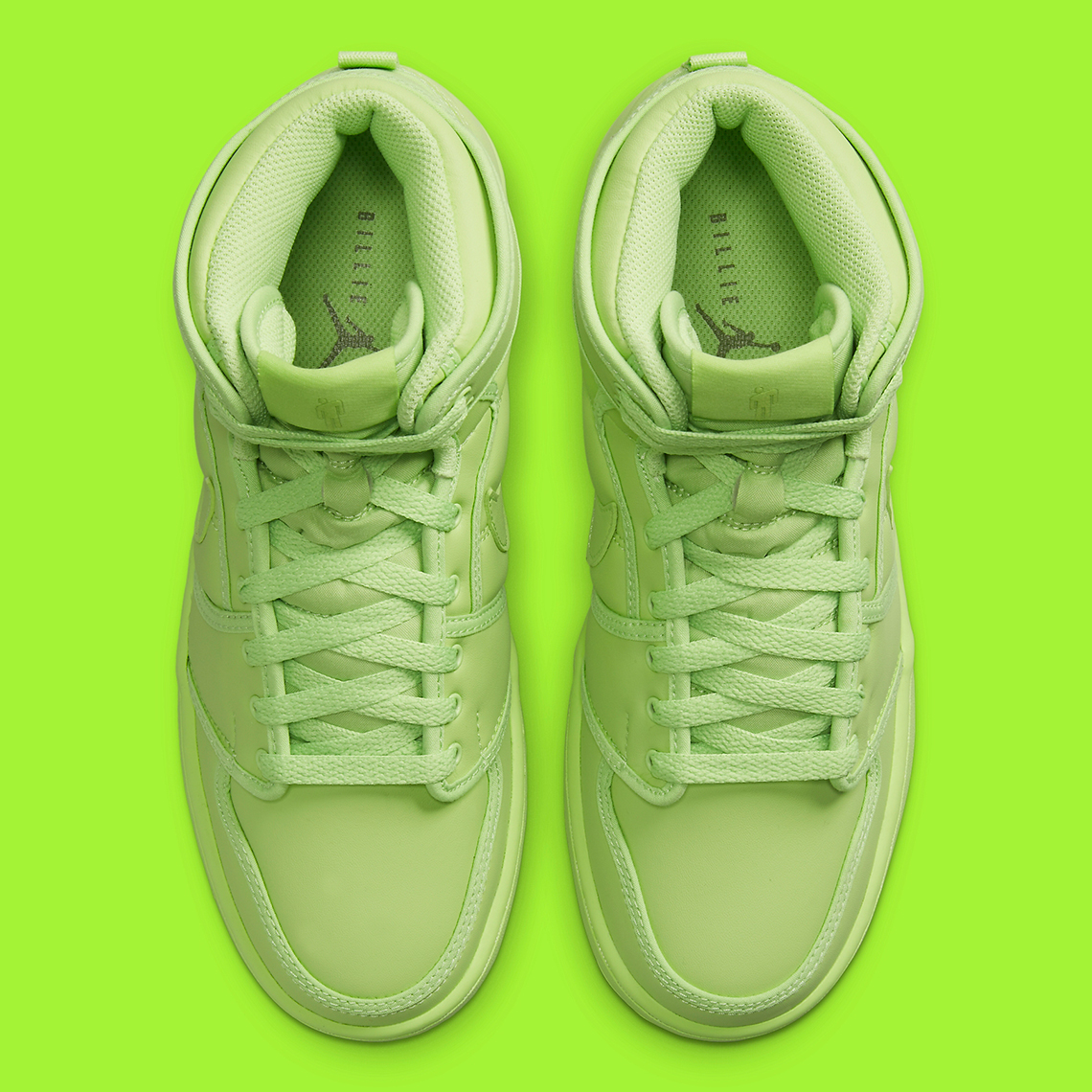 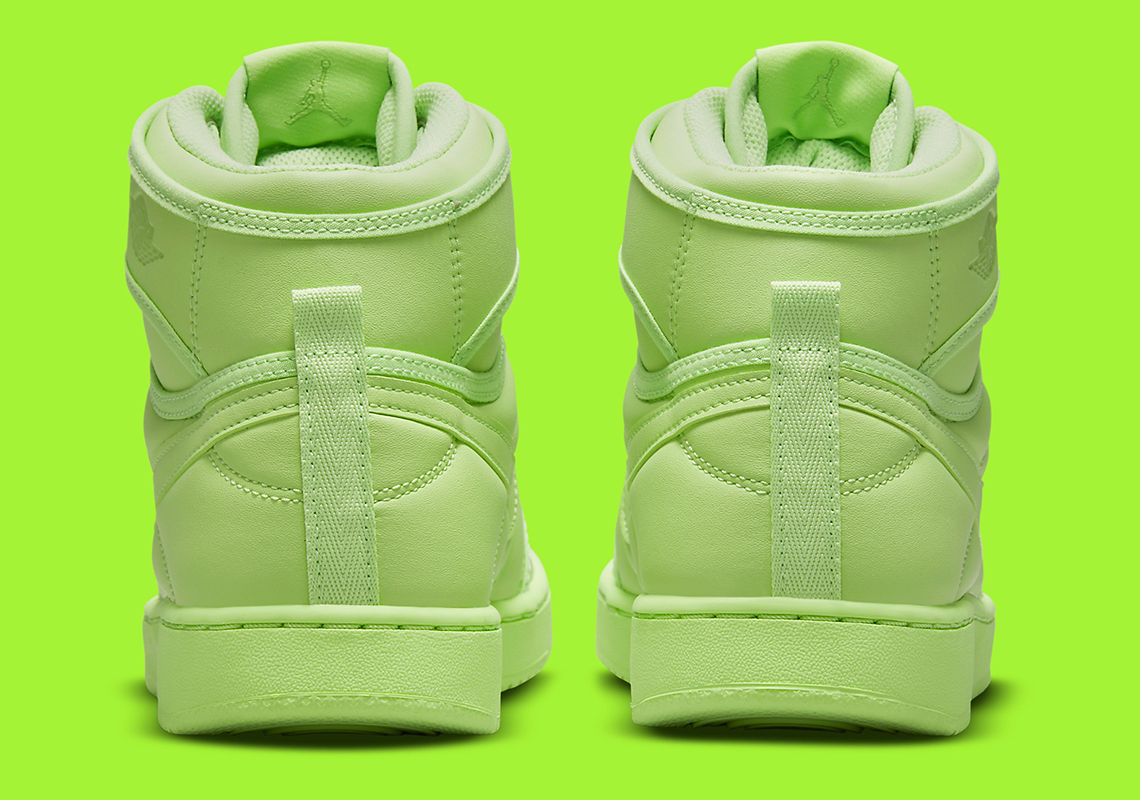 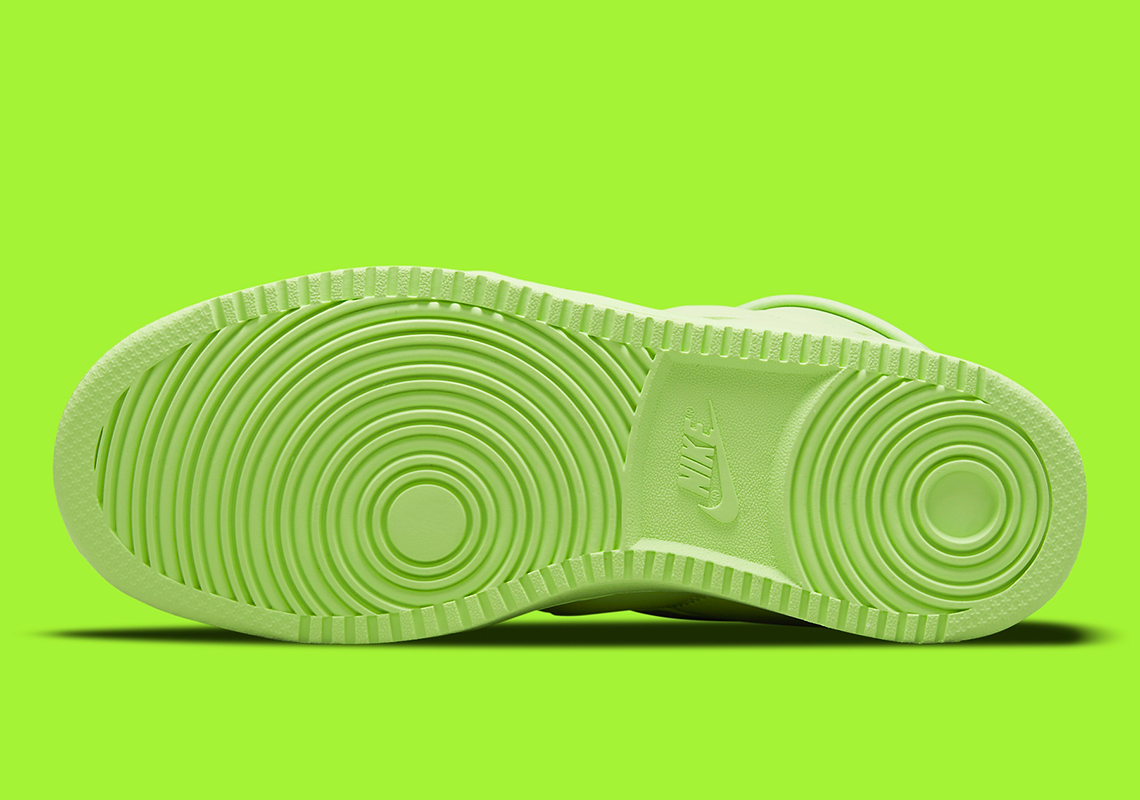 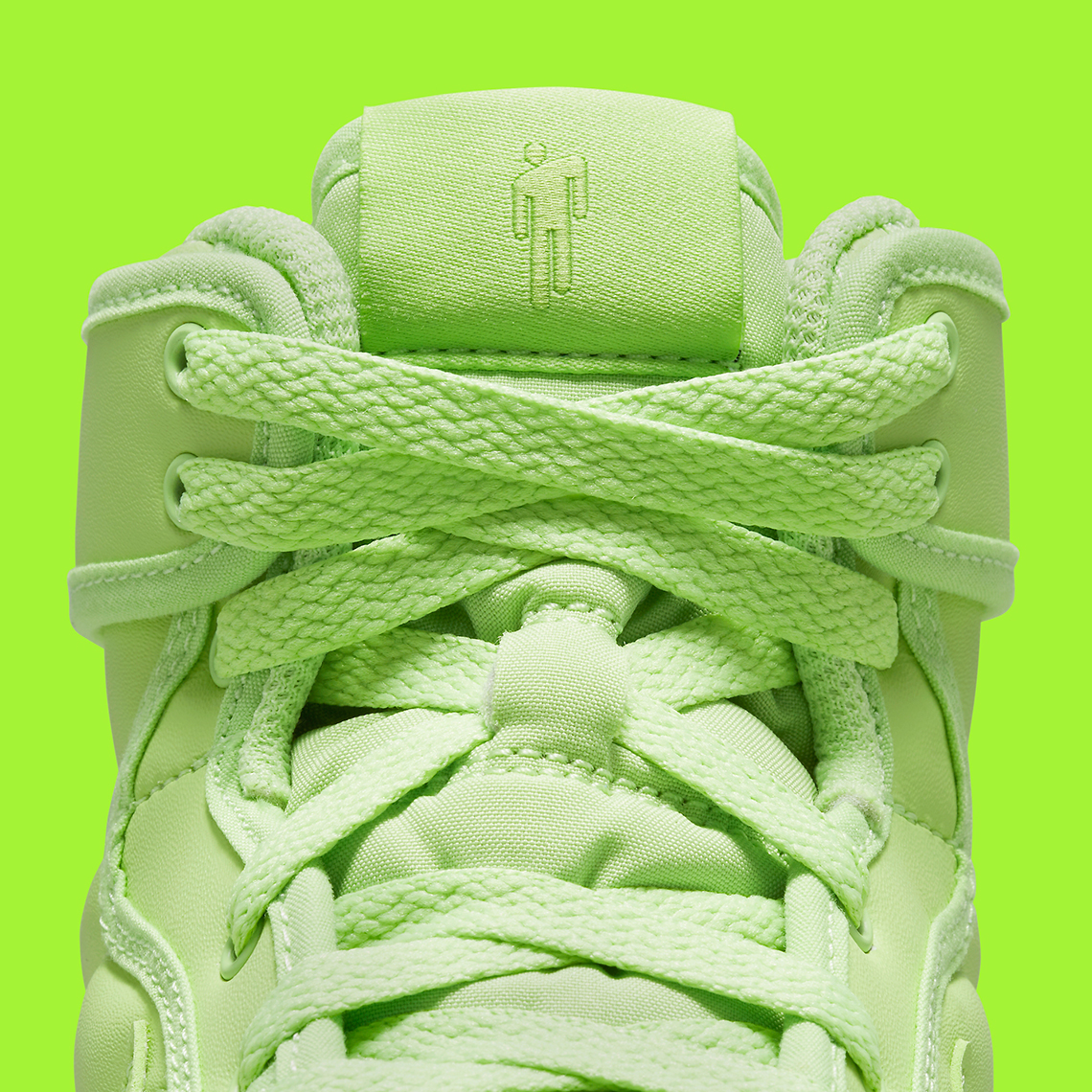 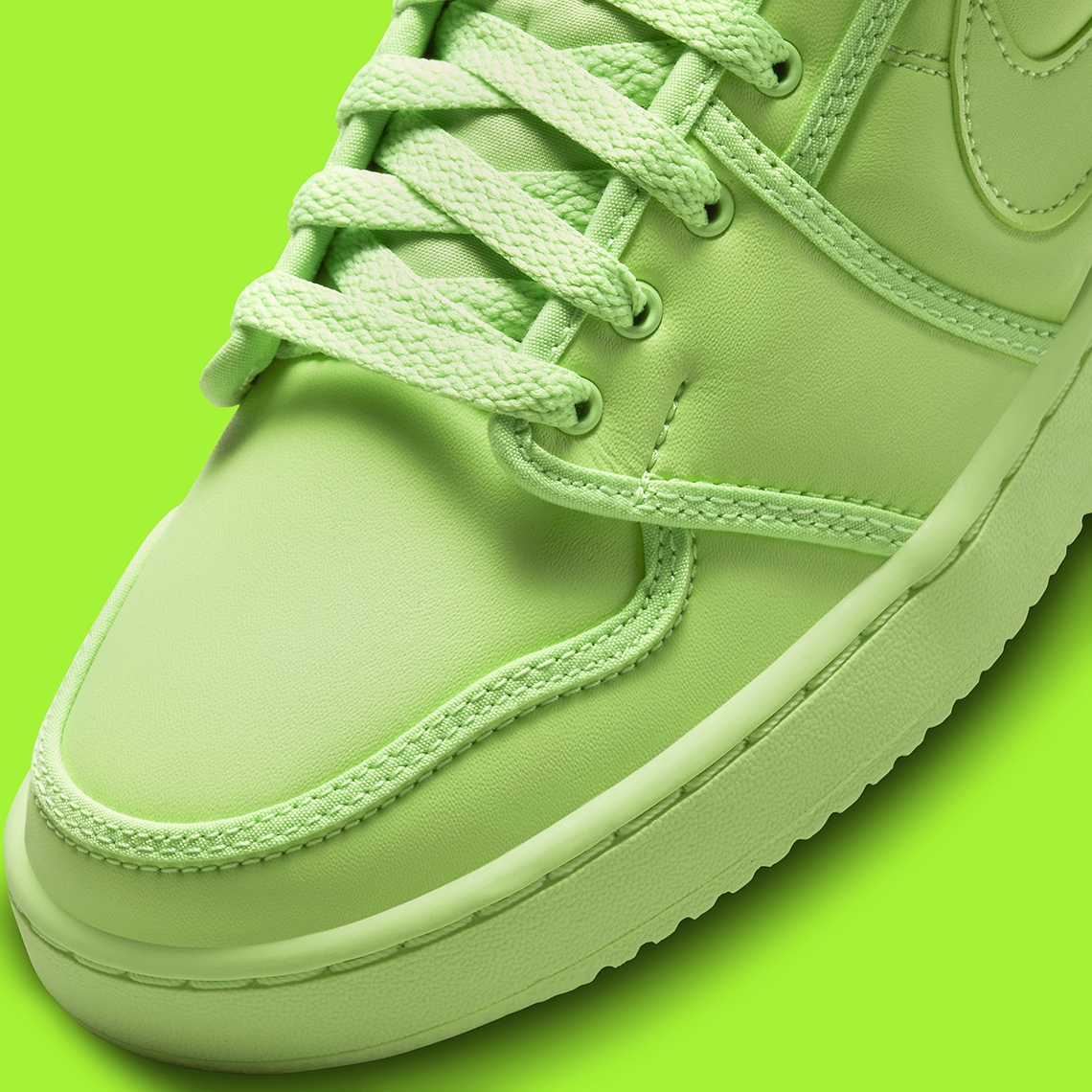 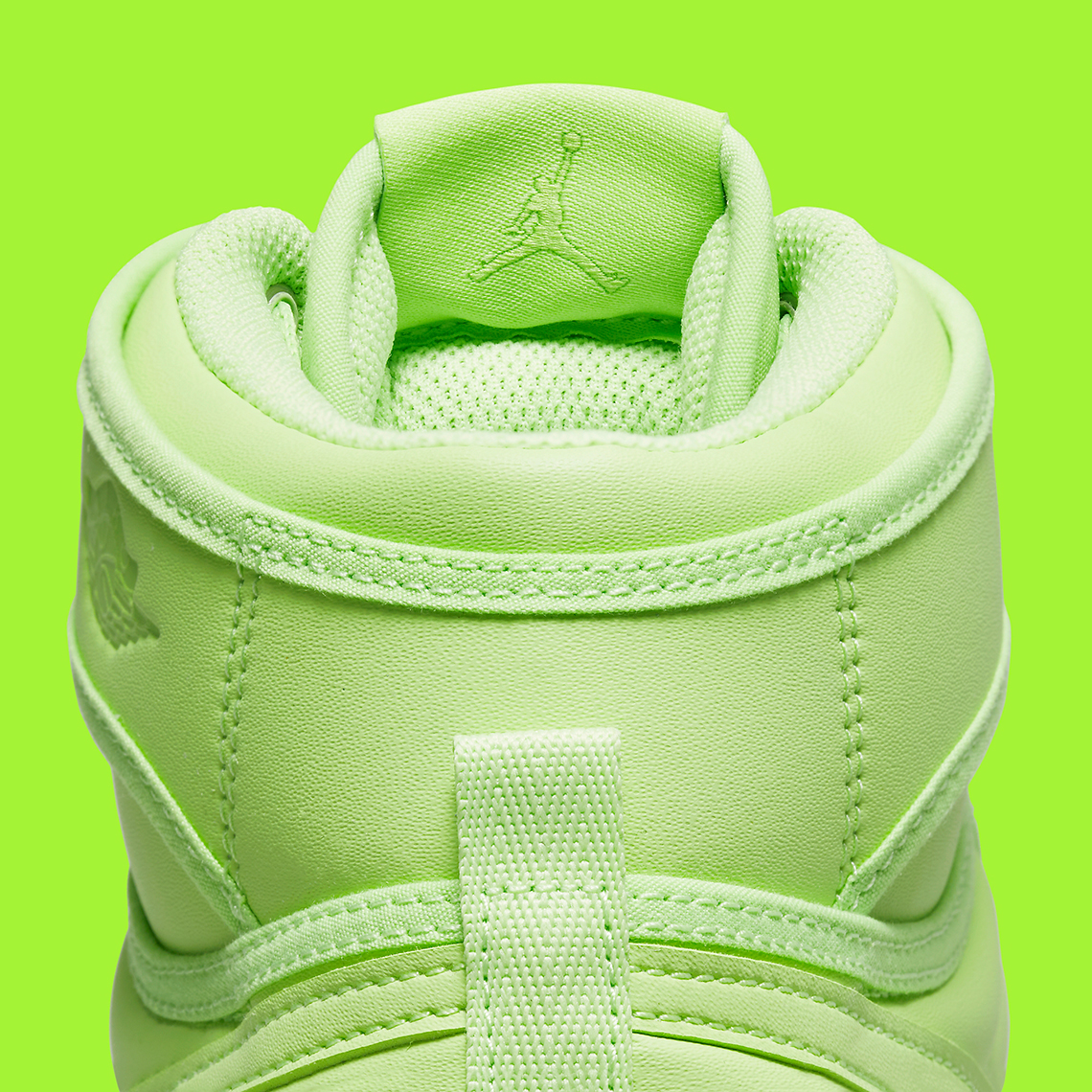 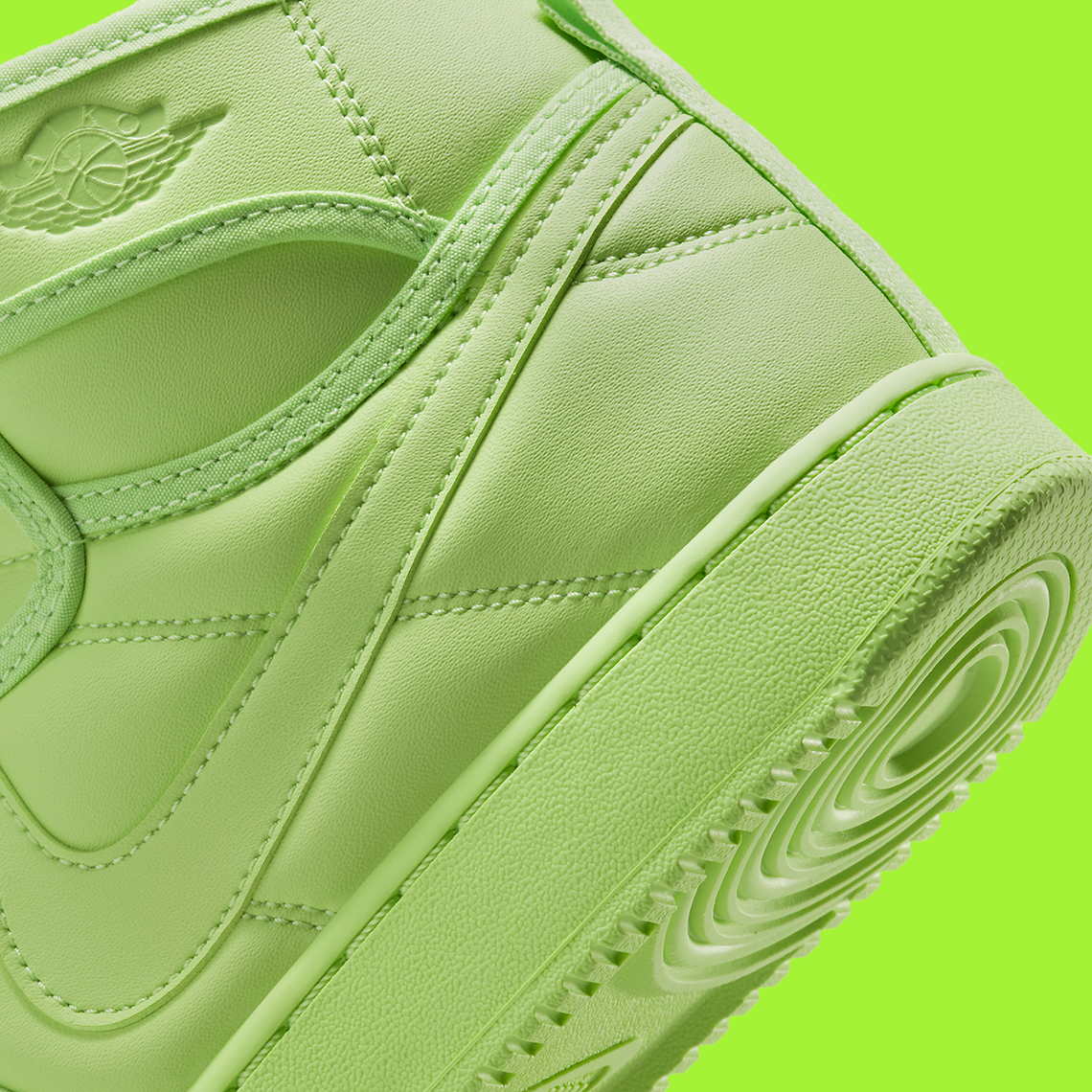 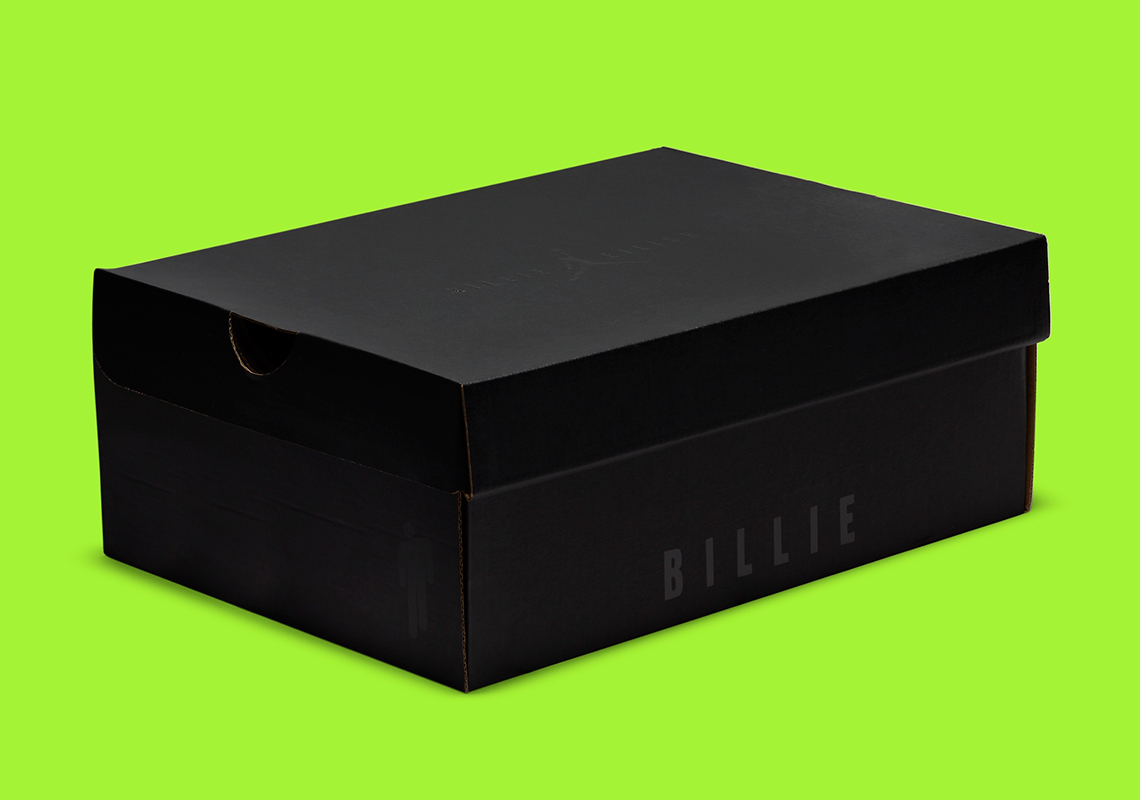 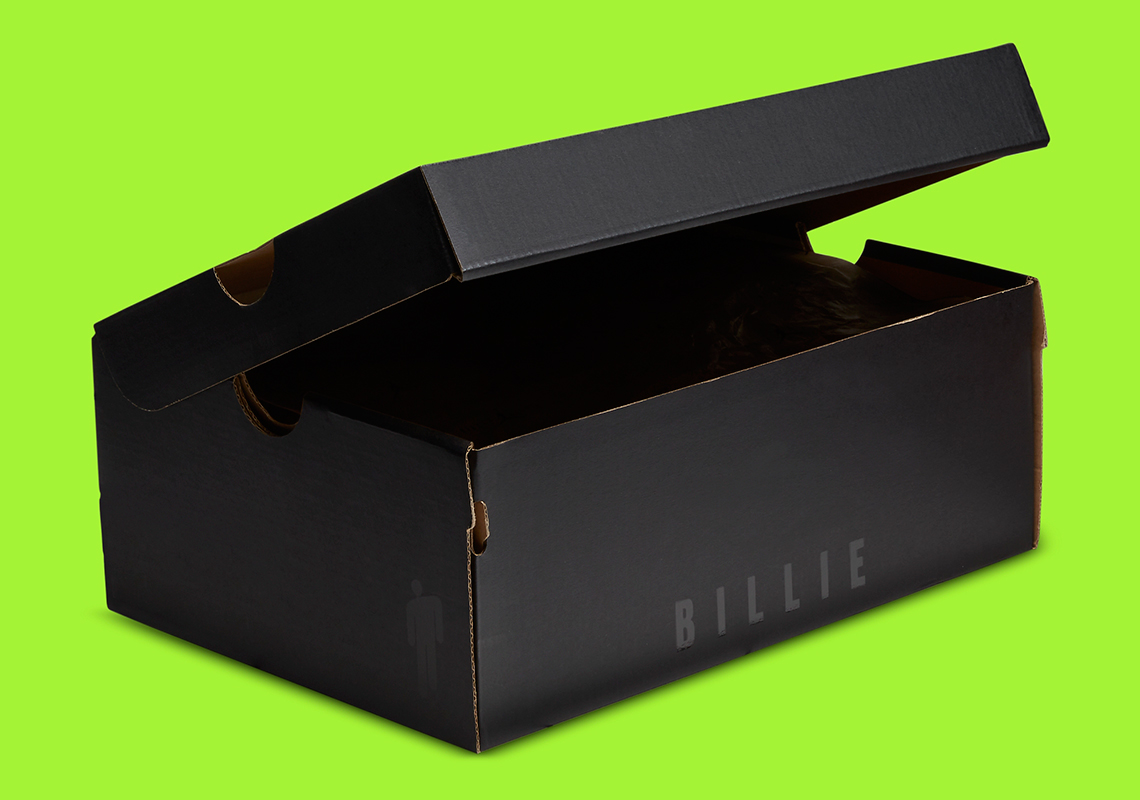 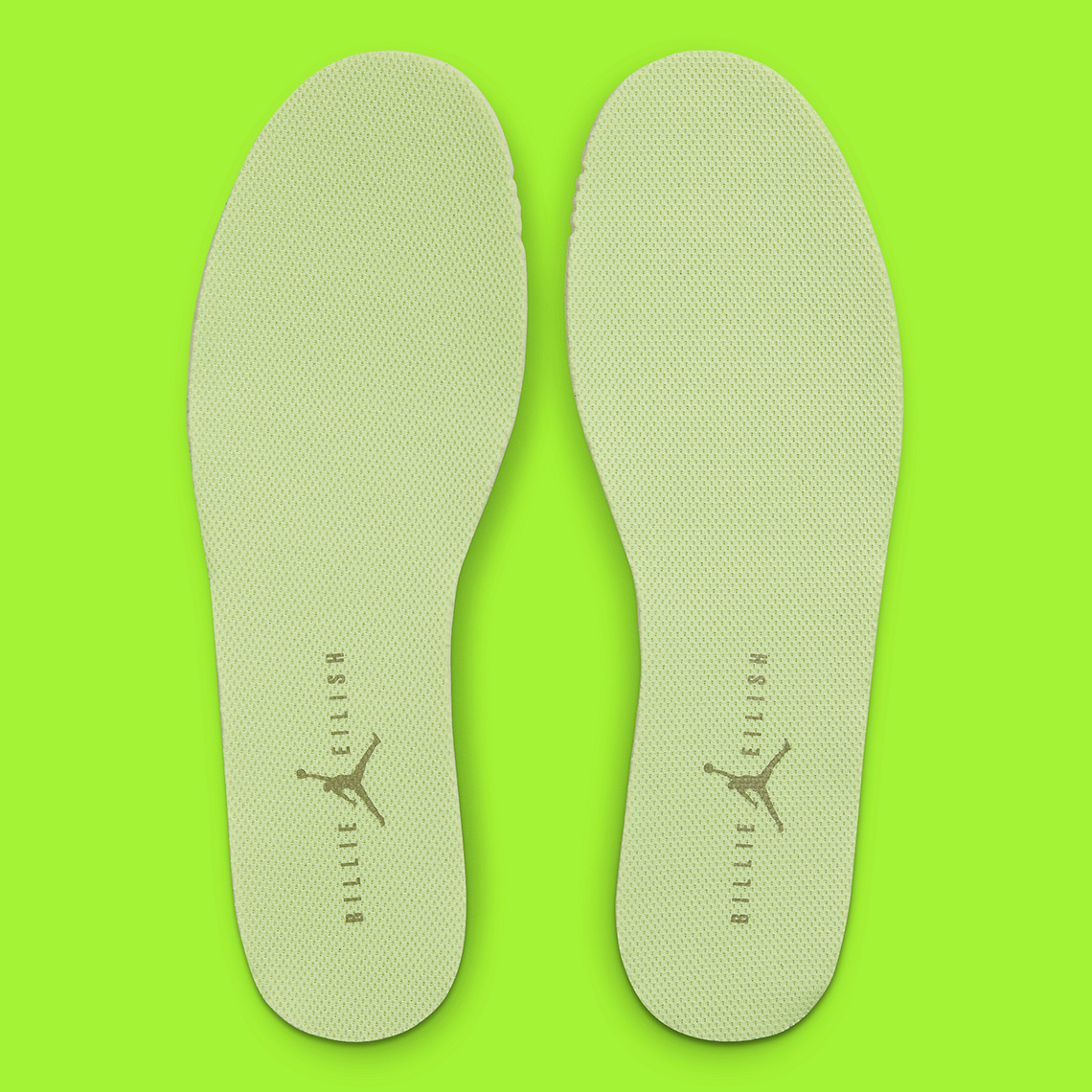