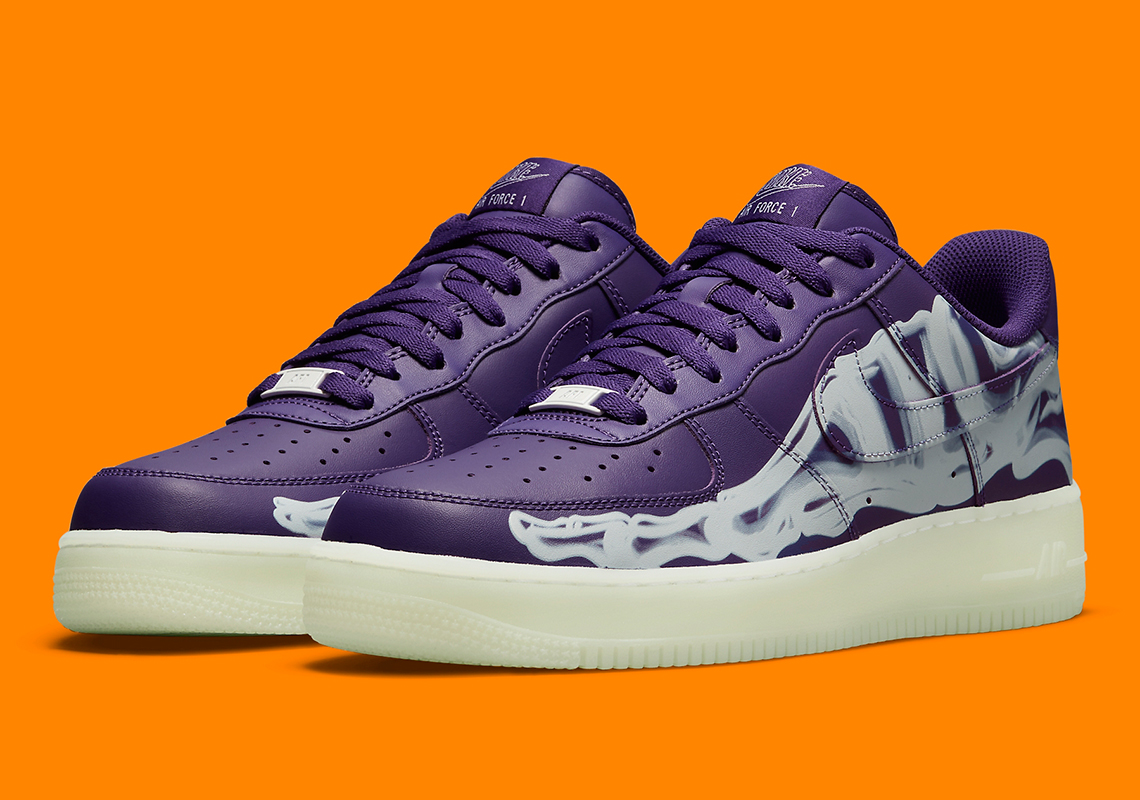 In continuing a celebrated tradition that began just a few years ago, Nike is set to release another Air Force 1 Low “Skeleton” in a holiday-fitting colorway of Court Purple. The Air Force 1 Low “Skeleton” series first began in 2018 when the Swoosh applied x-ray imagery of a foot onto the AF1 while adding glow-in-the-dark outsoles and accents, and its sheer popularity has spawned sequels in black and orange. Now the fourth installment, this Court Purple iteration is set to drop in October 2021.

Much like its predecessors, the Air Force 1 Low “Skeleton” sees the spooky foot bones applied onto the upper, insole, and even on the tongue label, while the opaque sole illuminates in the dark. This leaves us guessing what color will be used in the 2022 version – likely a dark brown, dark red, or a dark green.

You can expect the Air Force 1 Low “Skeleton” at Nike retailers in October for $130. 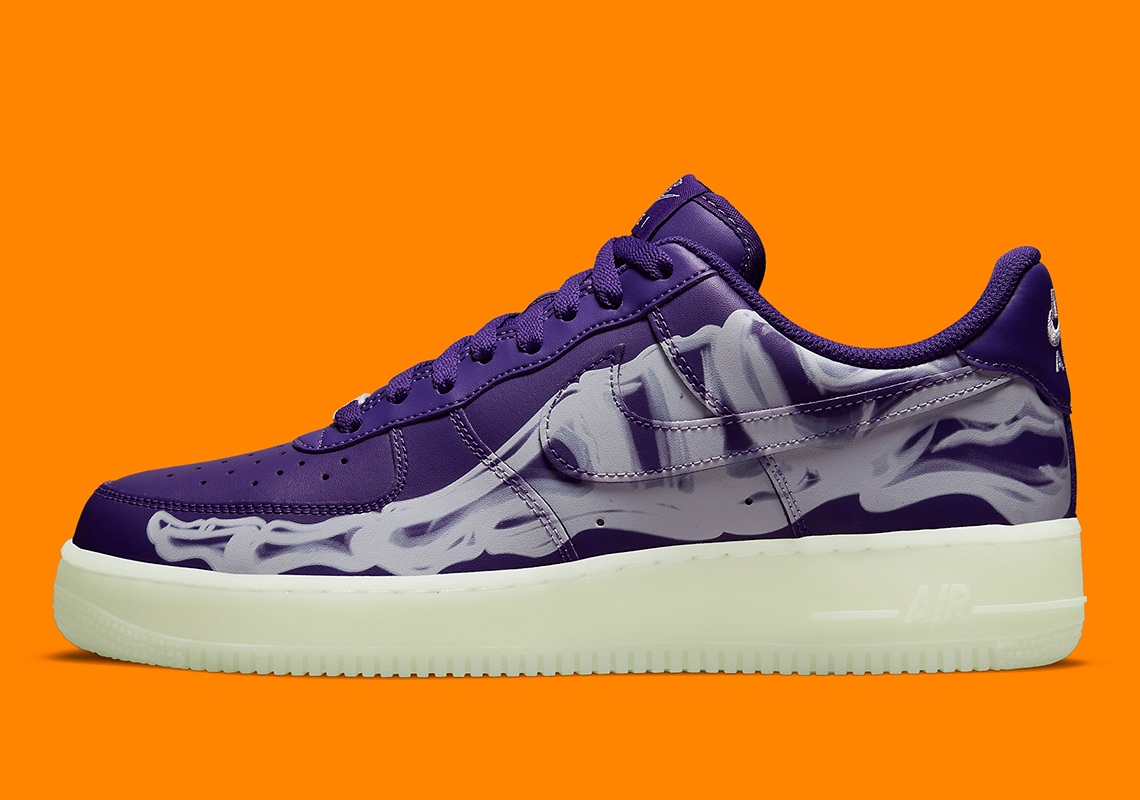 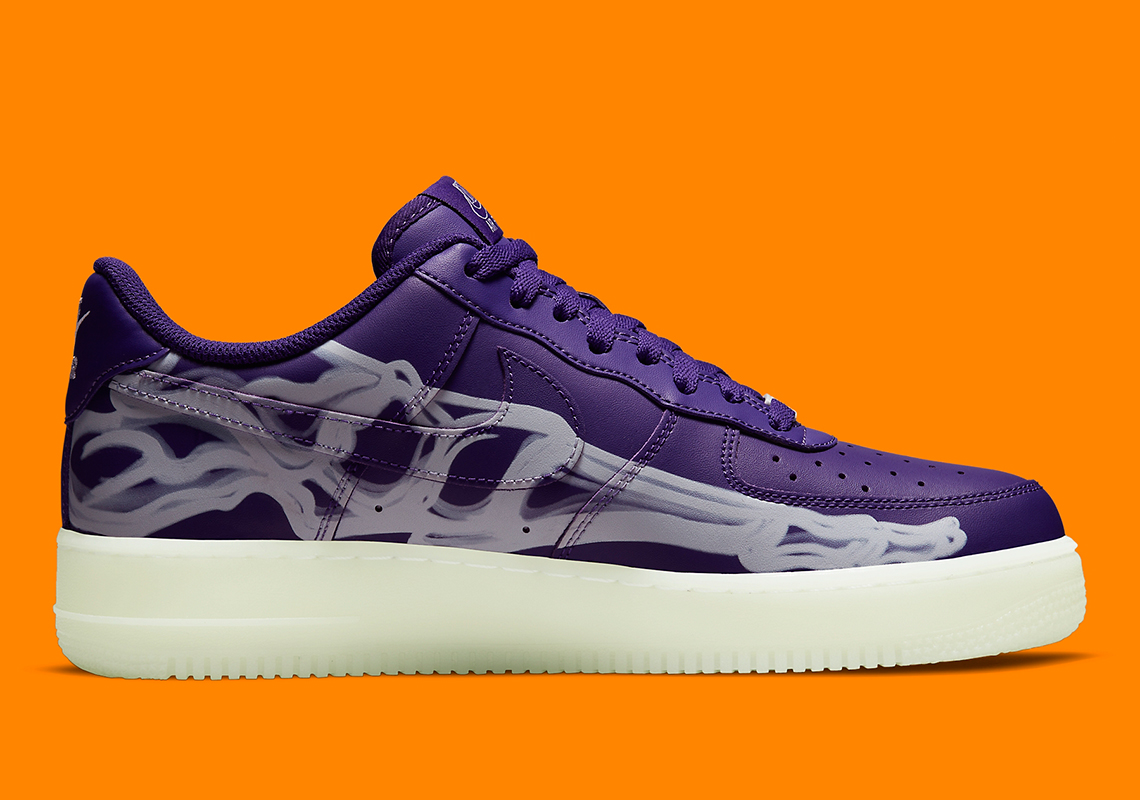 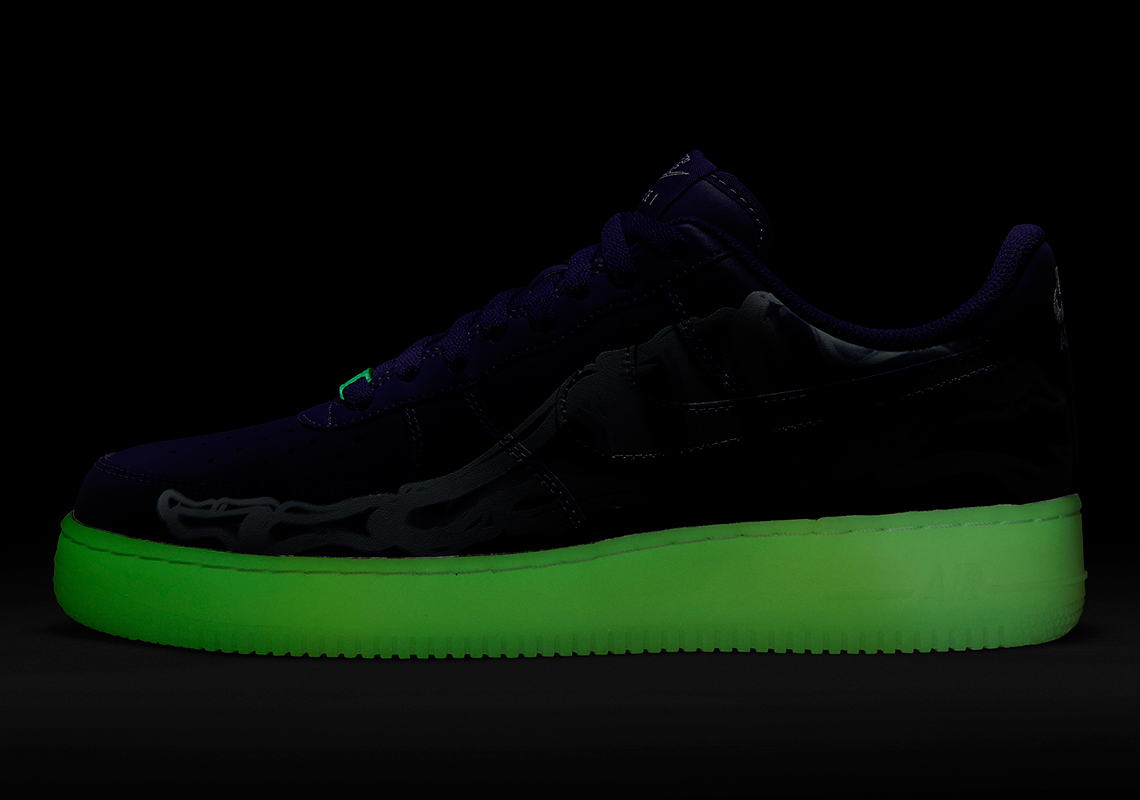 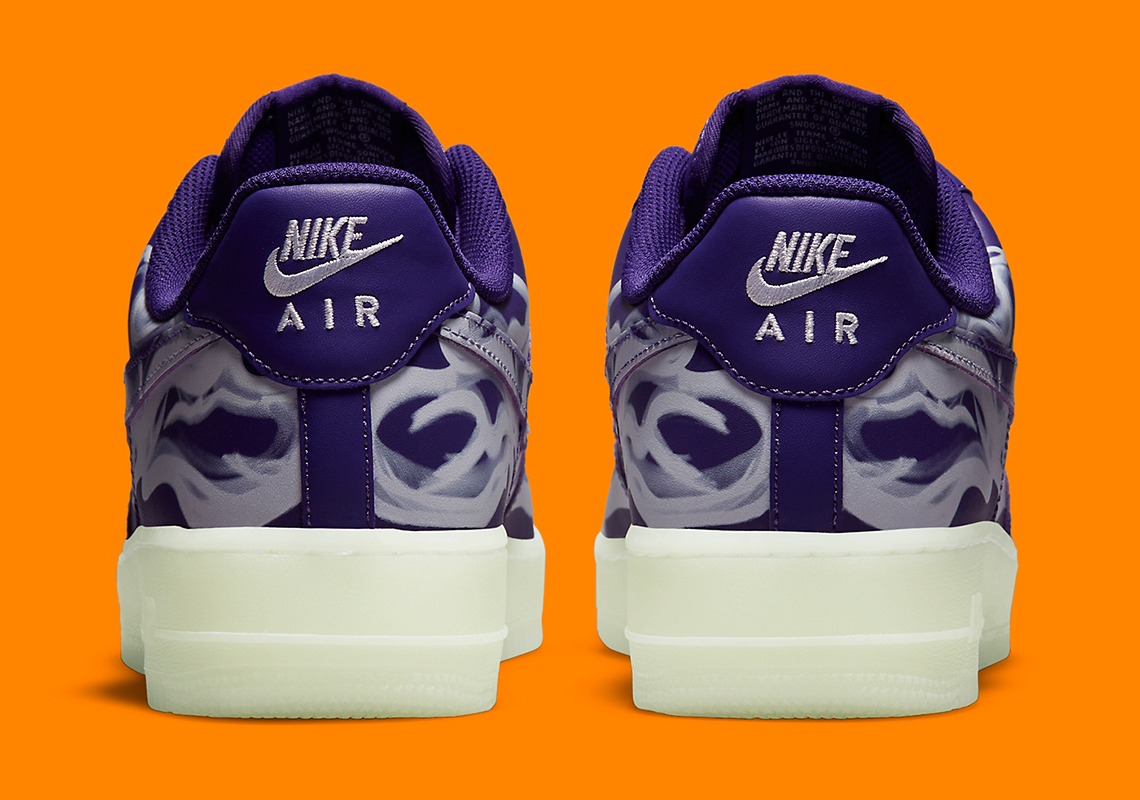 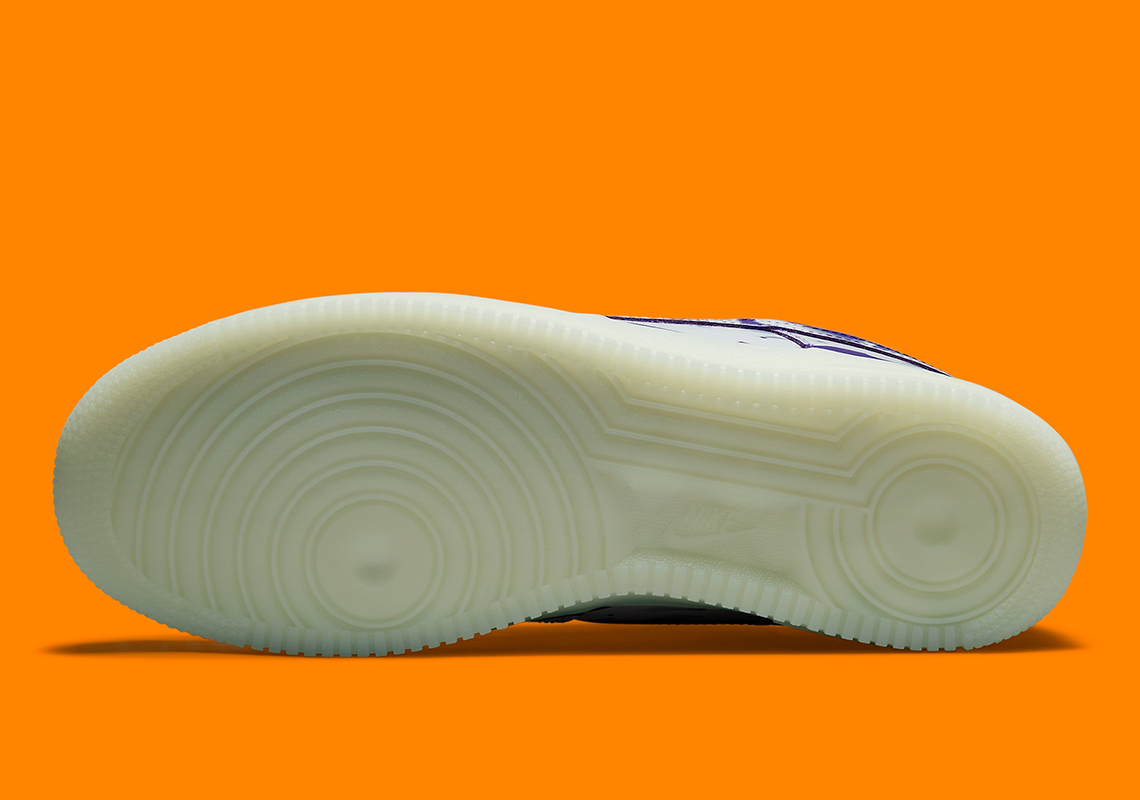 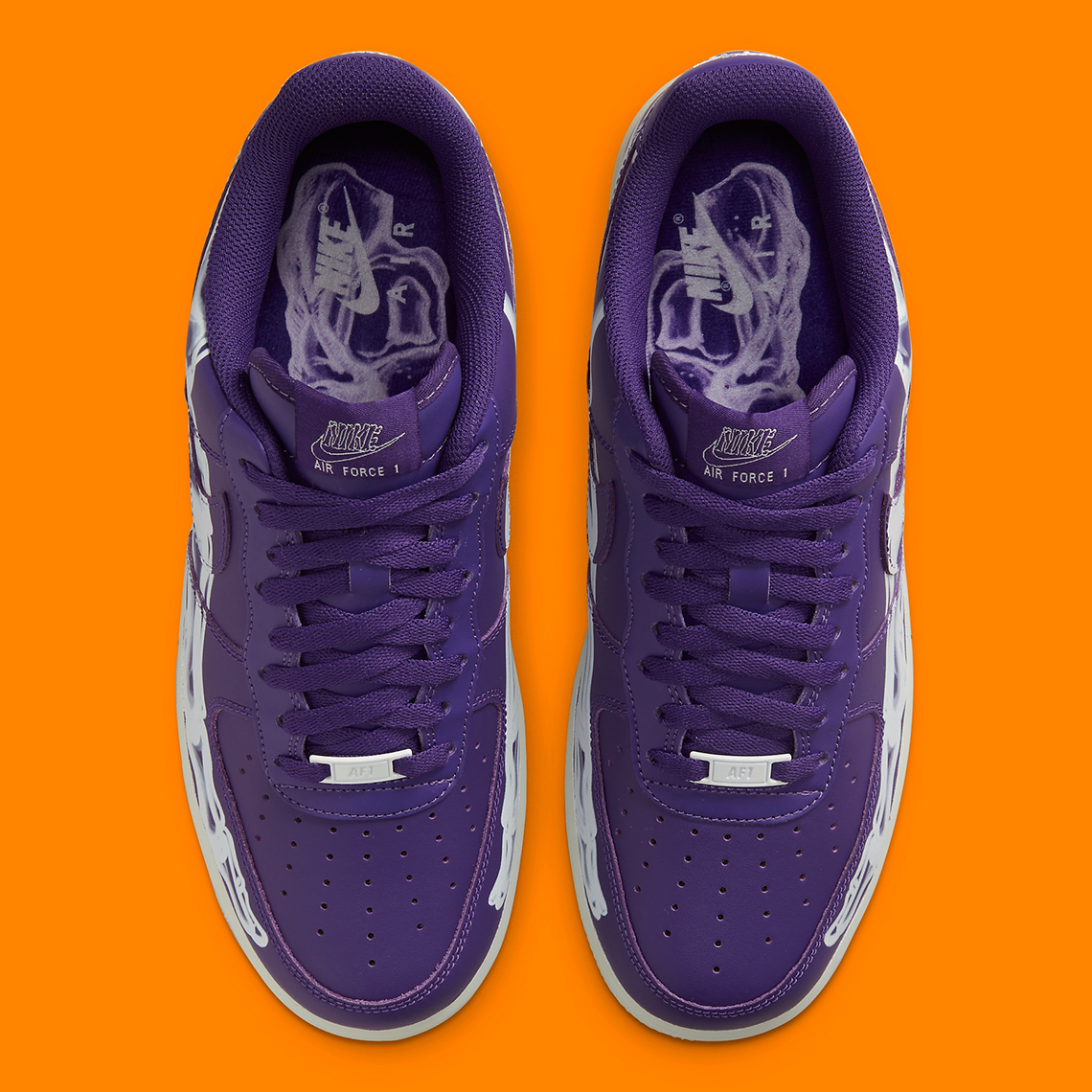 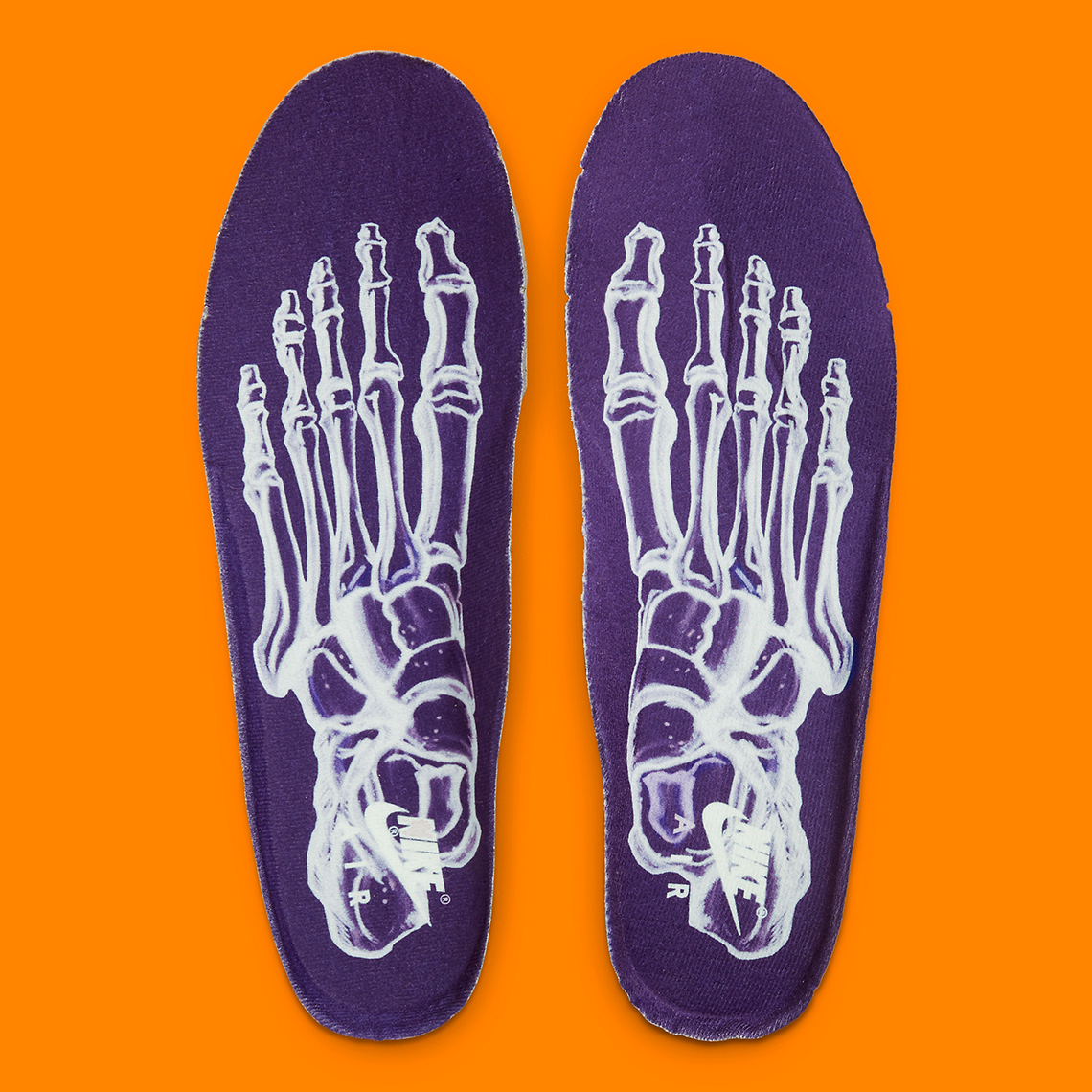 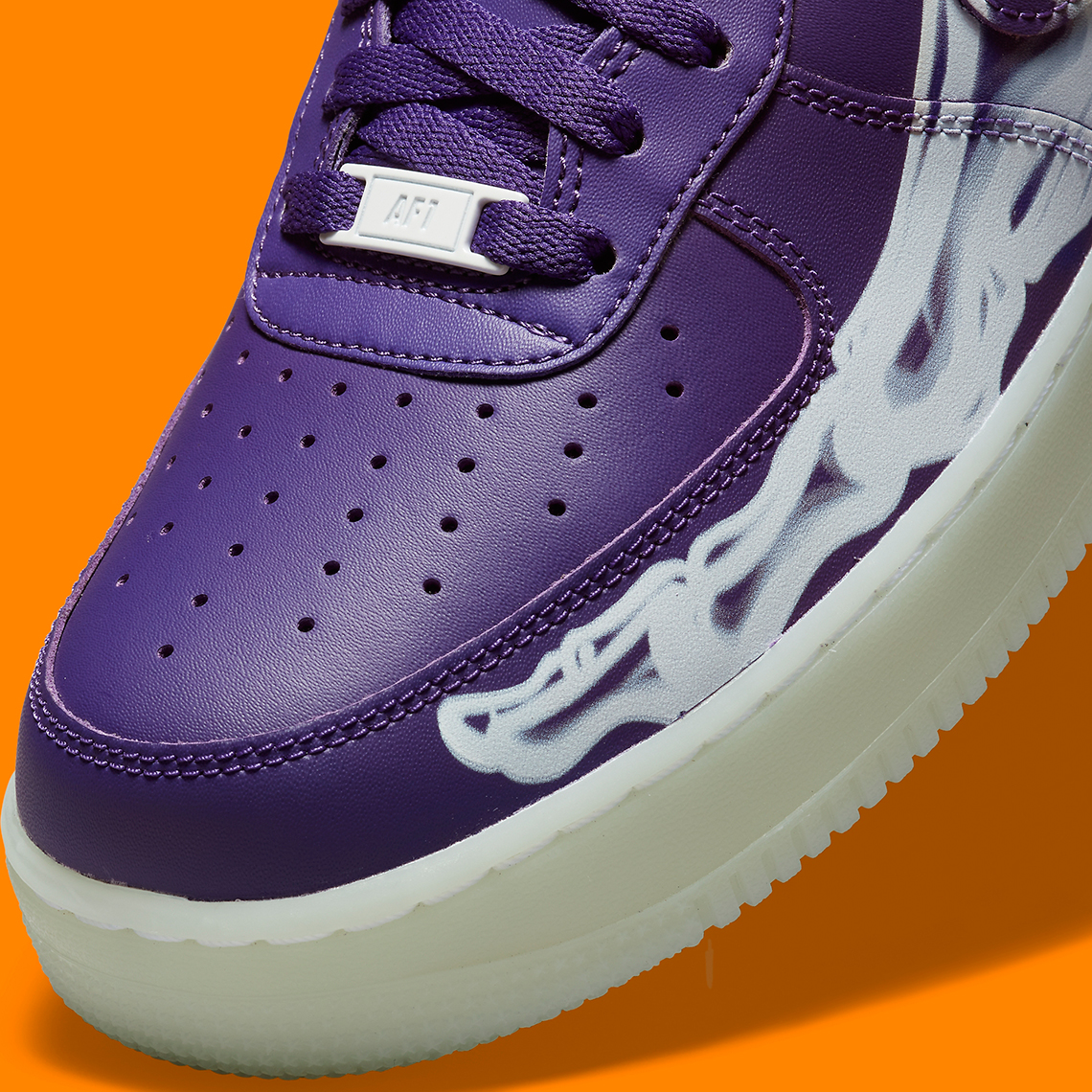 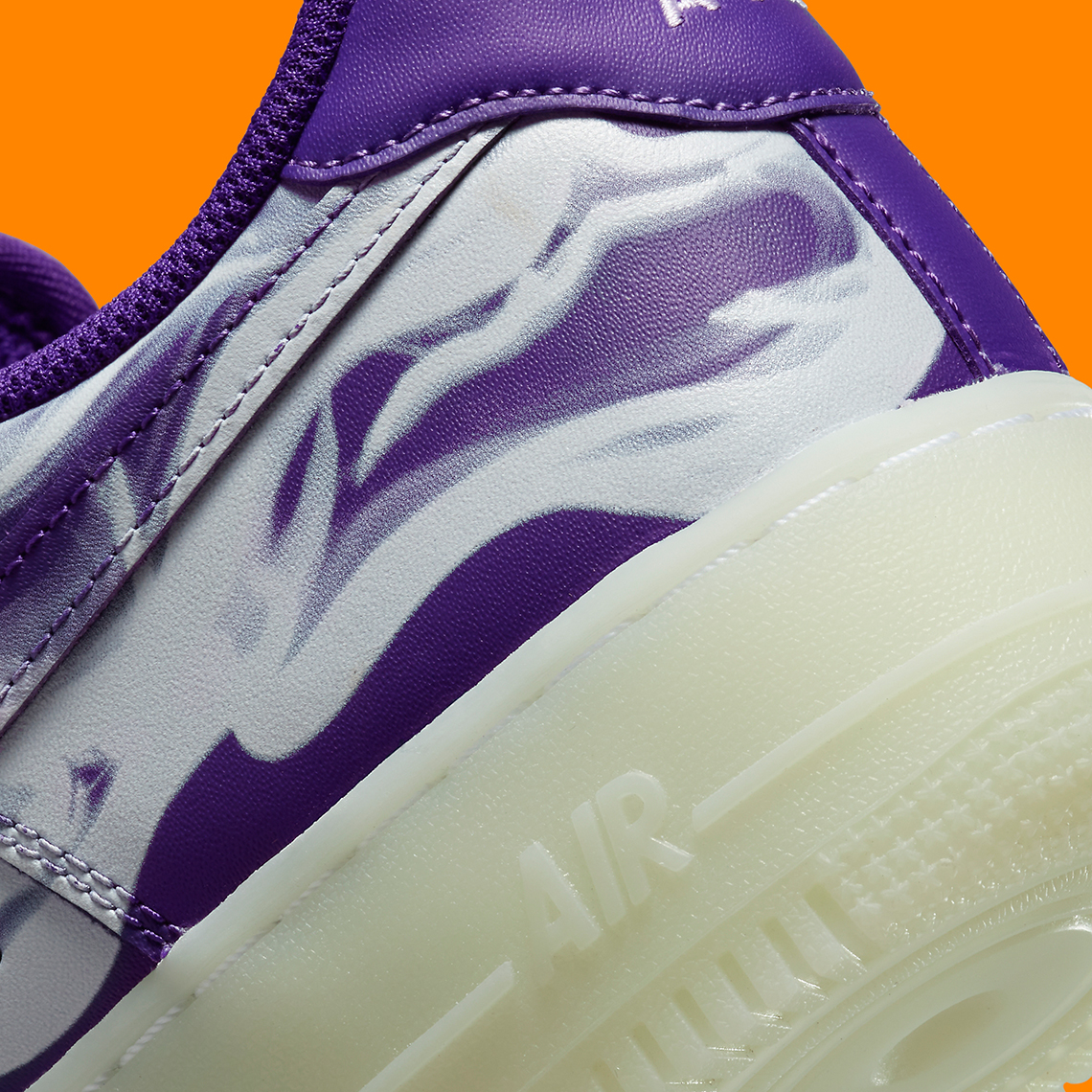