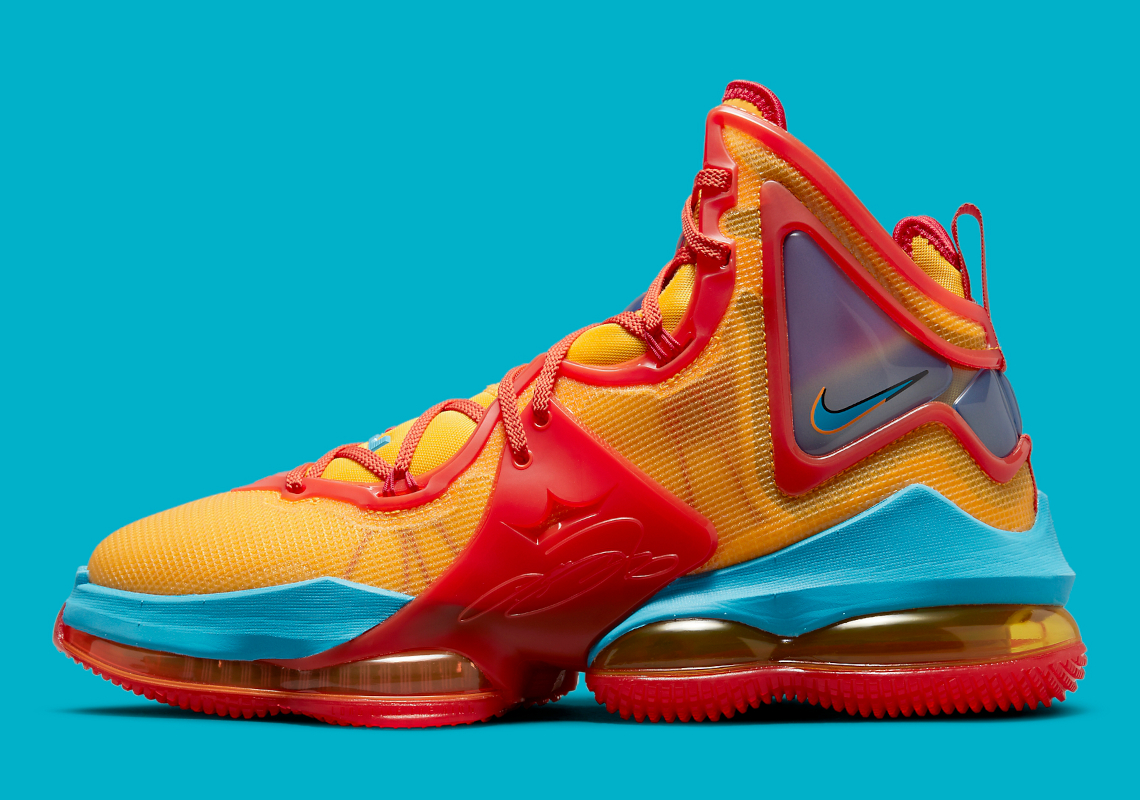 Off the court, 2021 was one for the books for LeBron James. The celebrated premiere of Space Jam: A New Legacy added yet another chapter to LeBron’s silver screen ambitions as he joined forces with the Tune Squad for an intergalactic hoops battle, and intertwined with that journey was the unveiling of the Nike LeBron 19 signature shoe. Although Nike had initially promised a release of the LeBron 19 “Tune Squad” in July, they’ve yet to hit retail and it is likely that it will serve as the energetic launch drop for the nineteenth signature shoe. And with LeBron himself lacing up the shoes during Media Day, a looming release seems all the more likely.

Recently, the LeBron 19 was revealed via official images in a grey/blue colorway, while a classic “Bred” look appeared to have dropped early in China. The all-black version that LeBron wore during an open run also made headlines.

For now, a firm release date for the pair has yet to be confirmed, but we’ll bring you that news when it arrives. 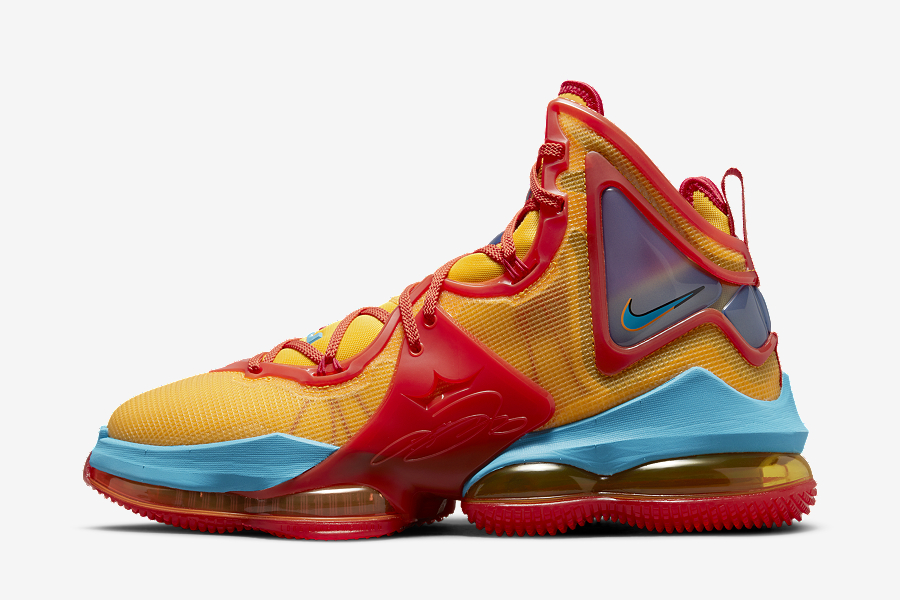 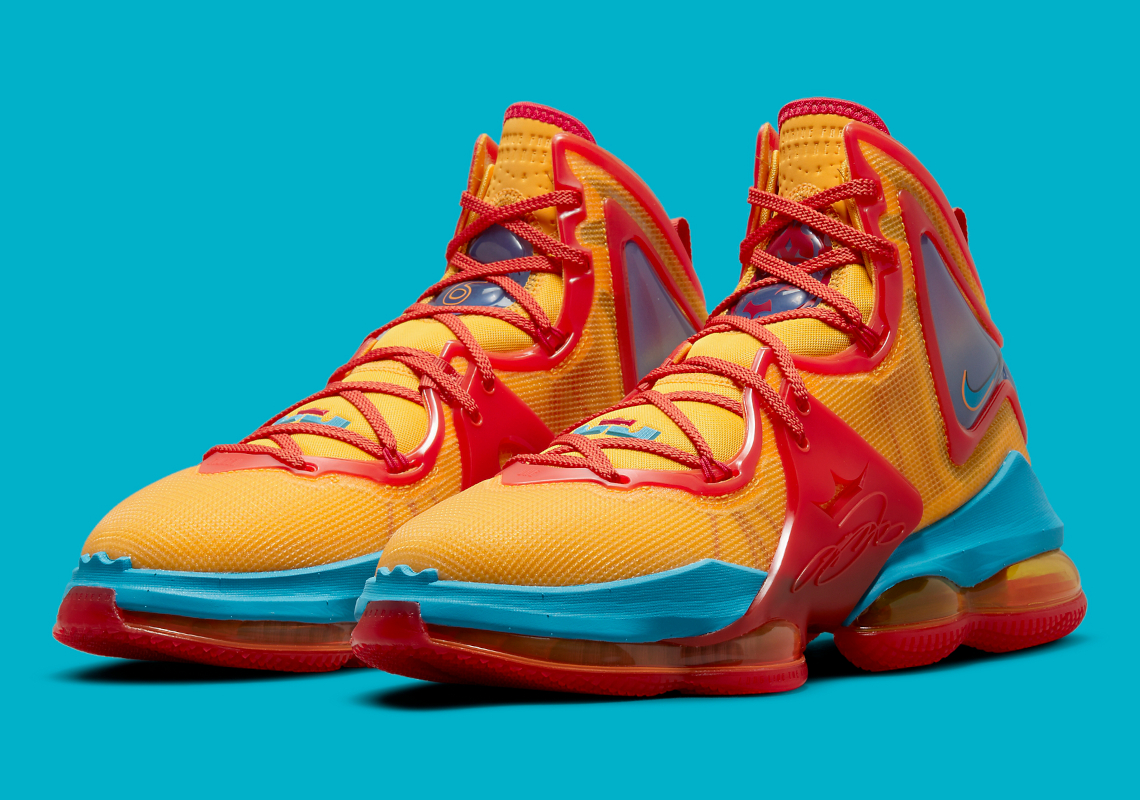 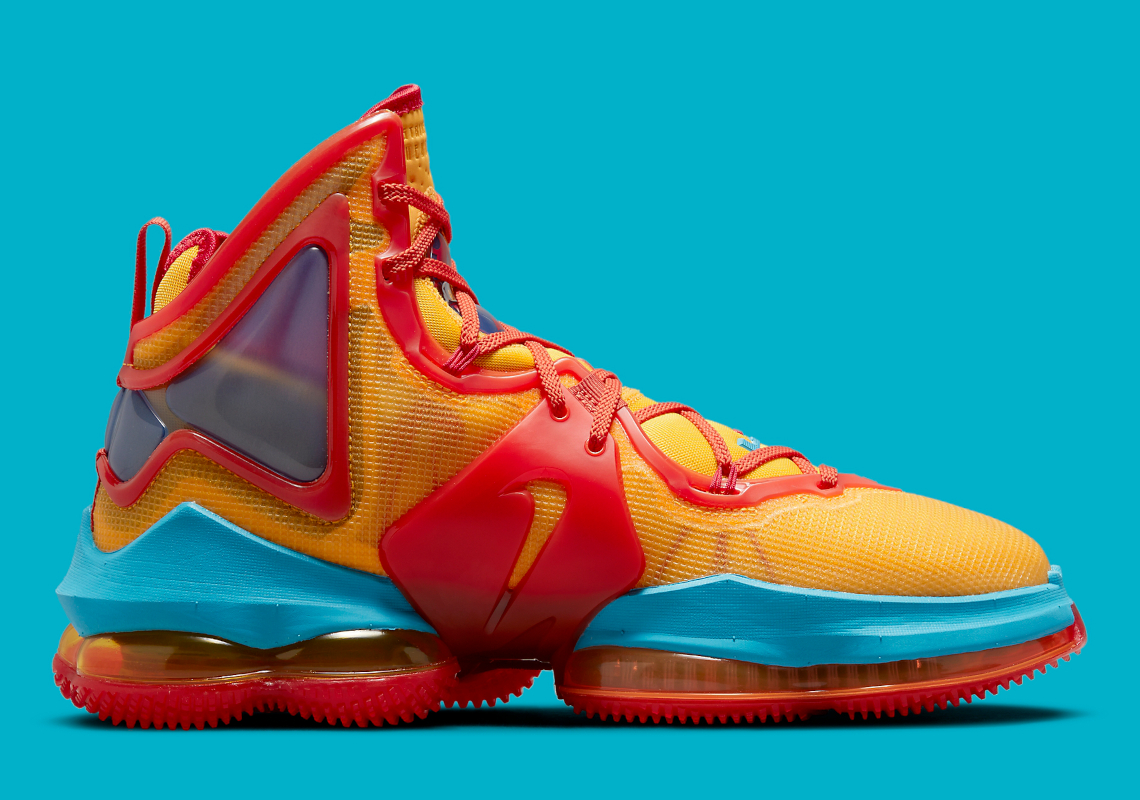 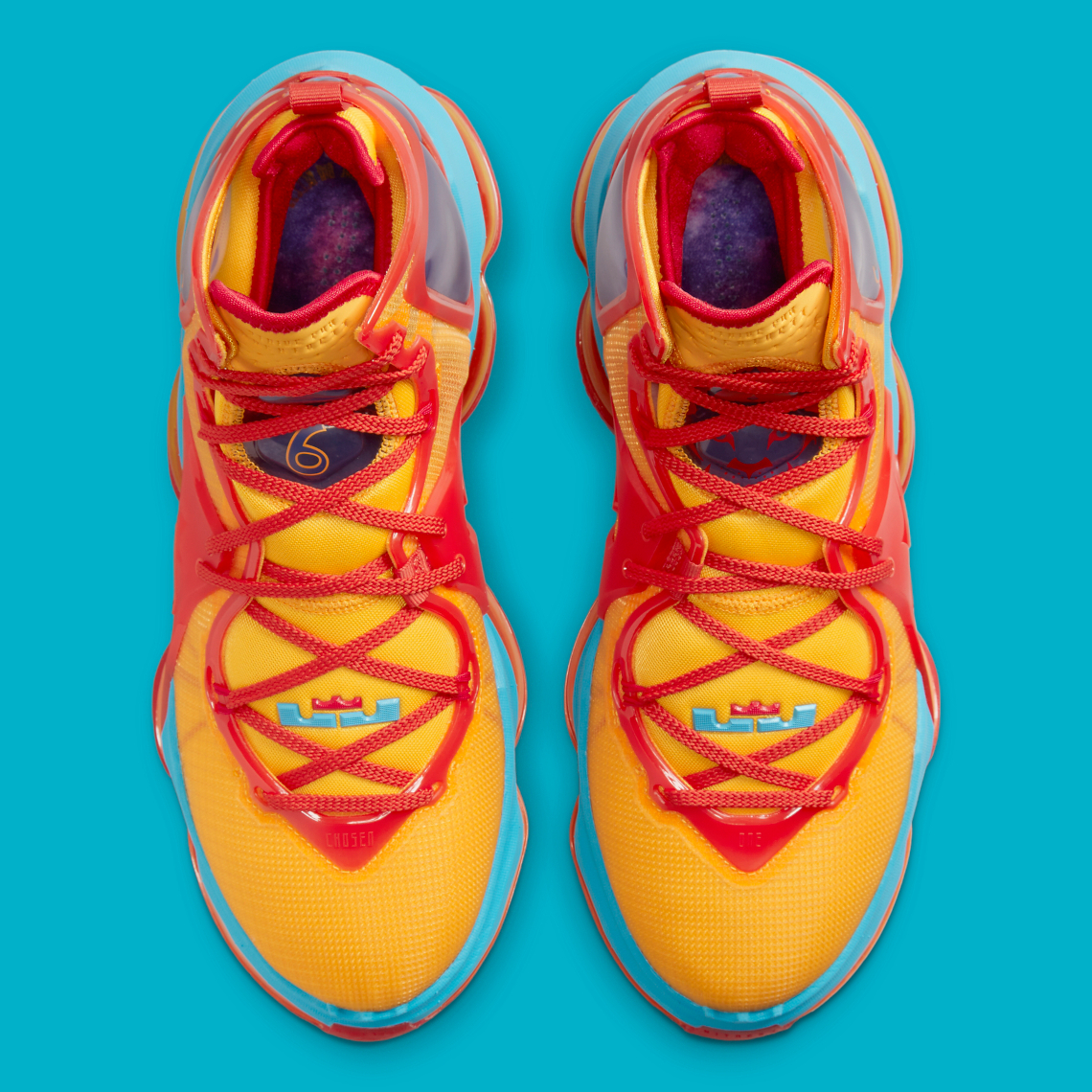 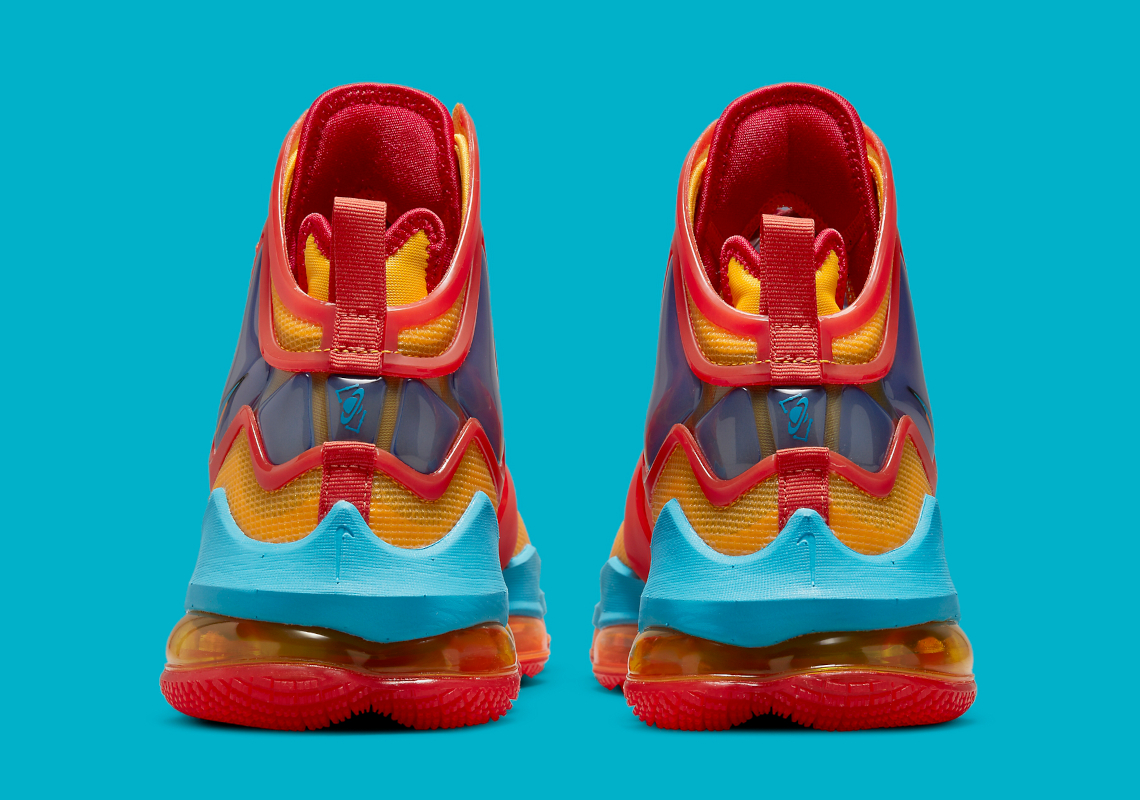 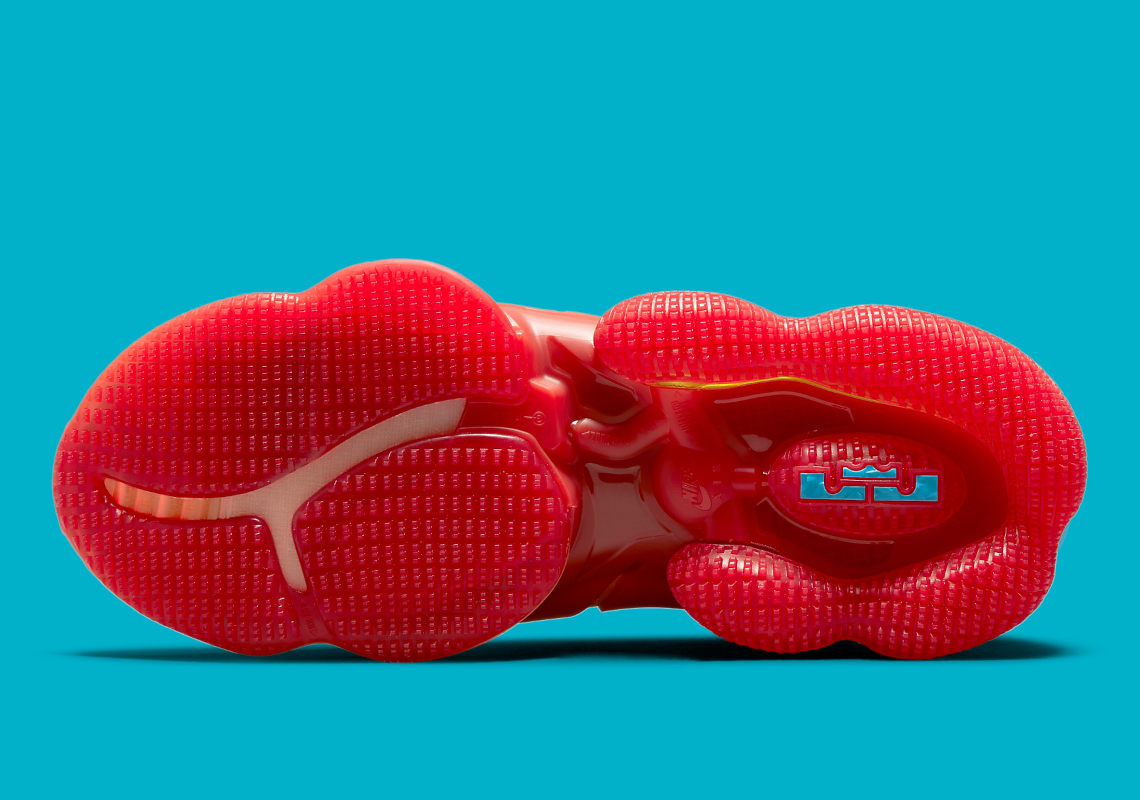 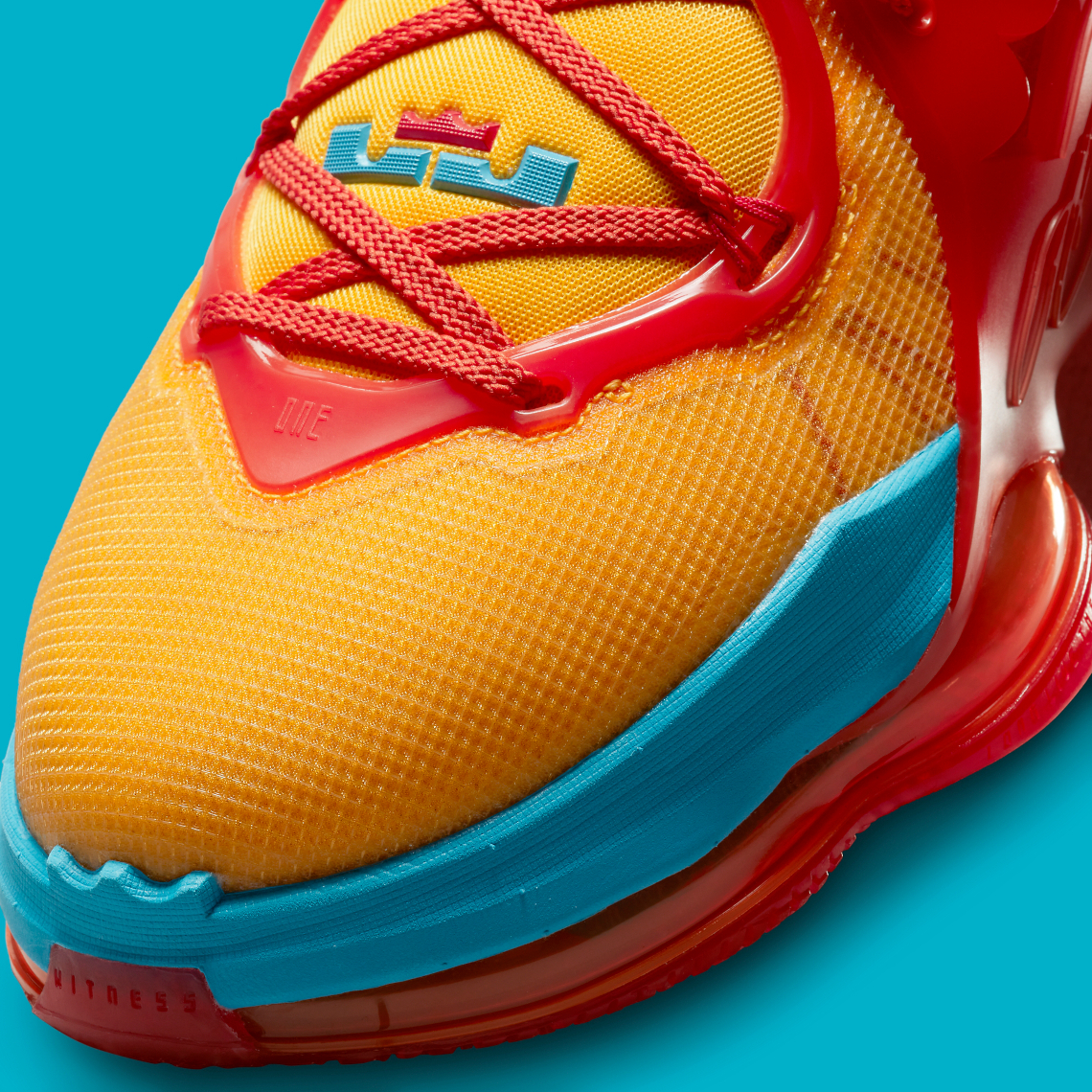 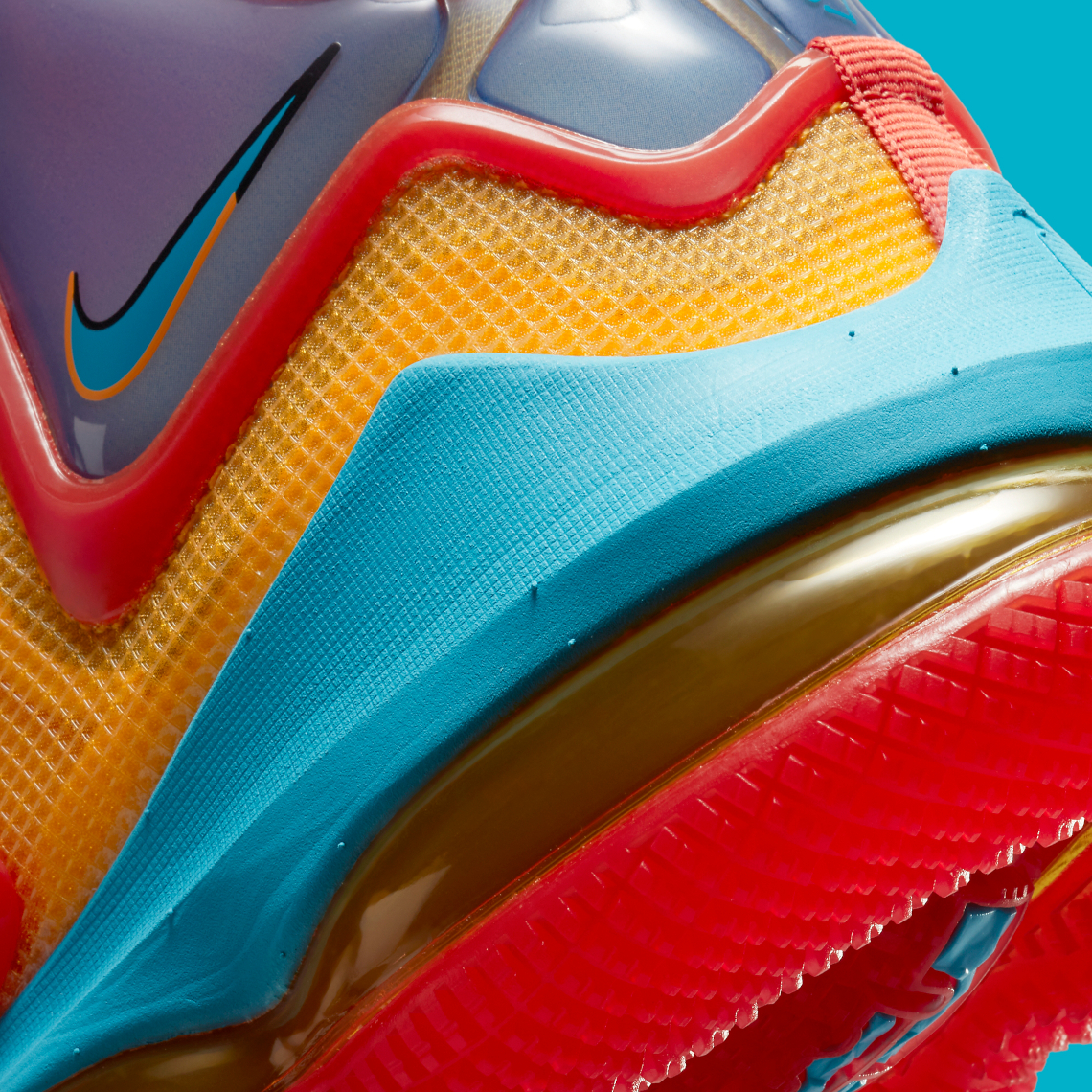 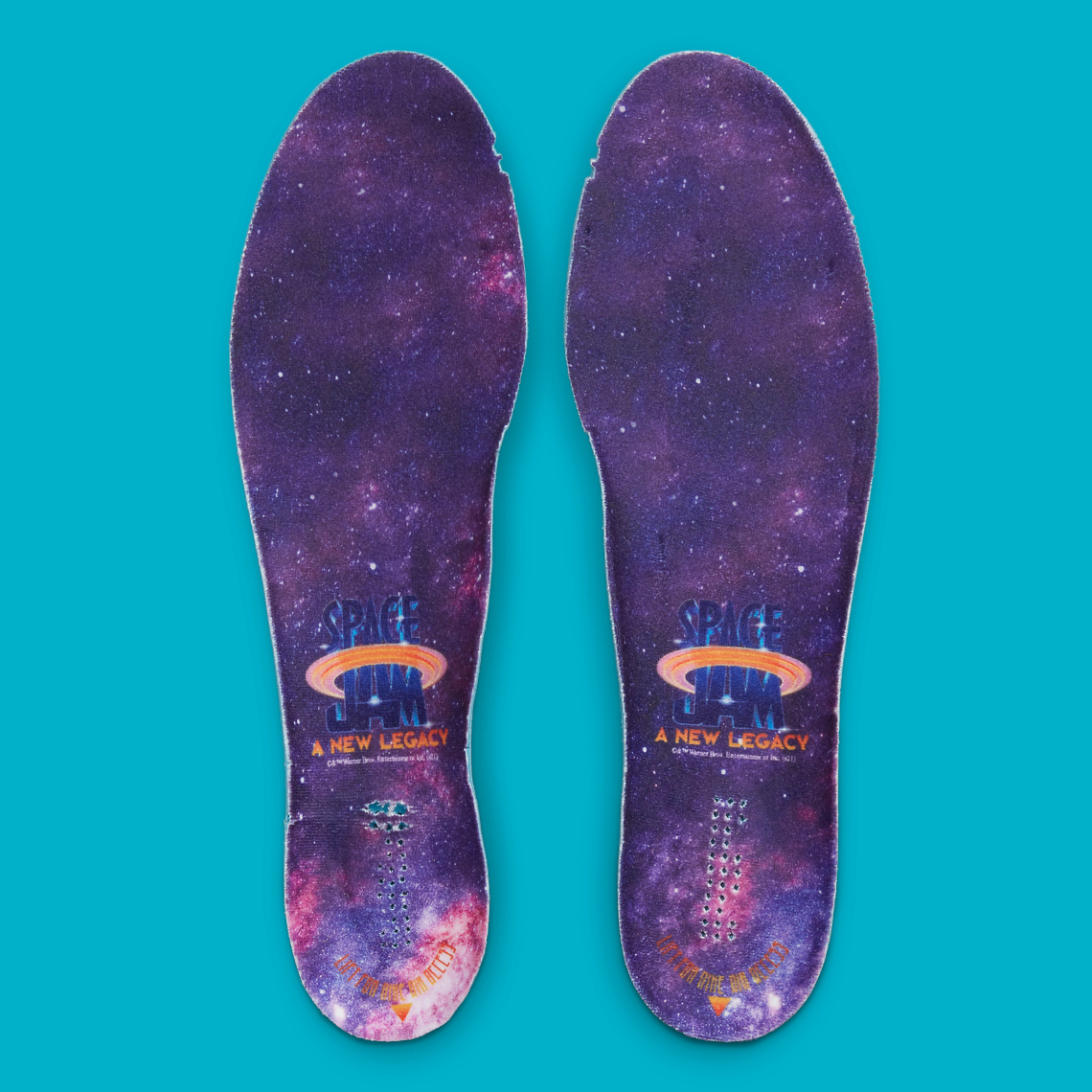 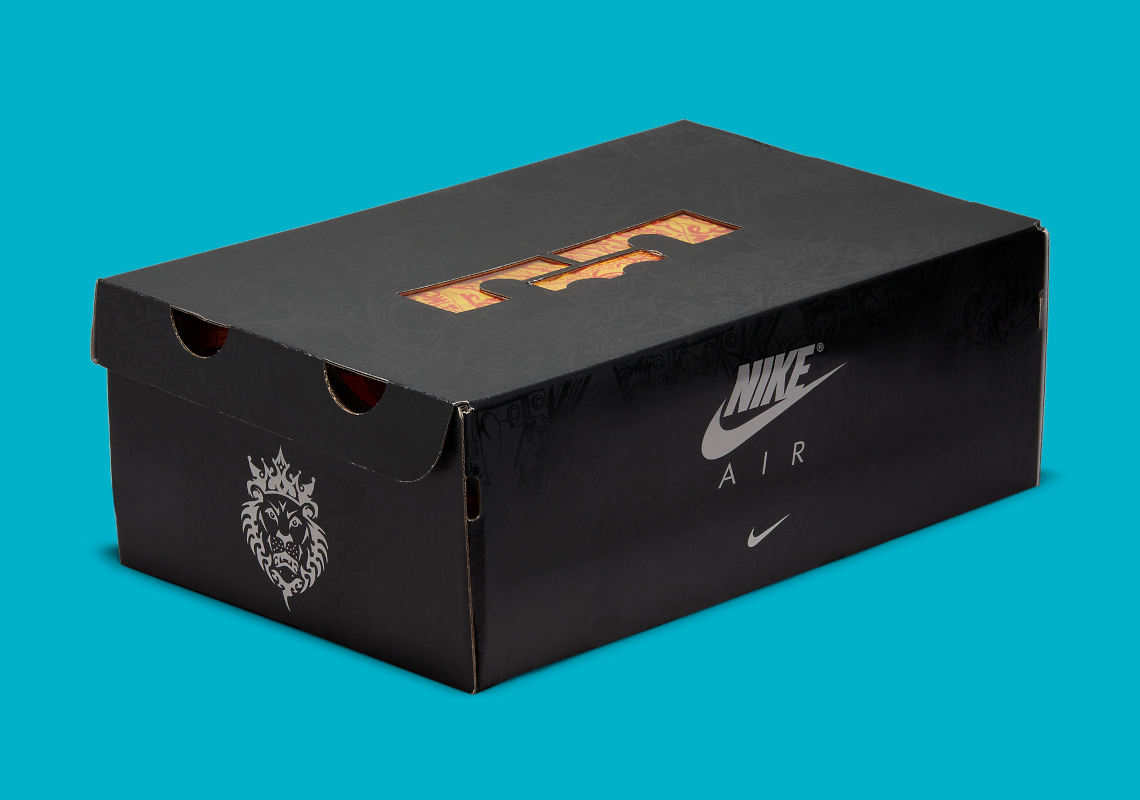 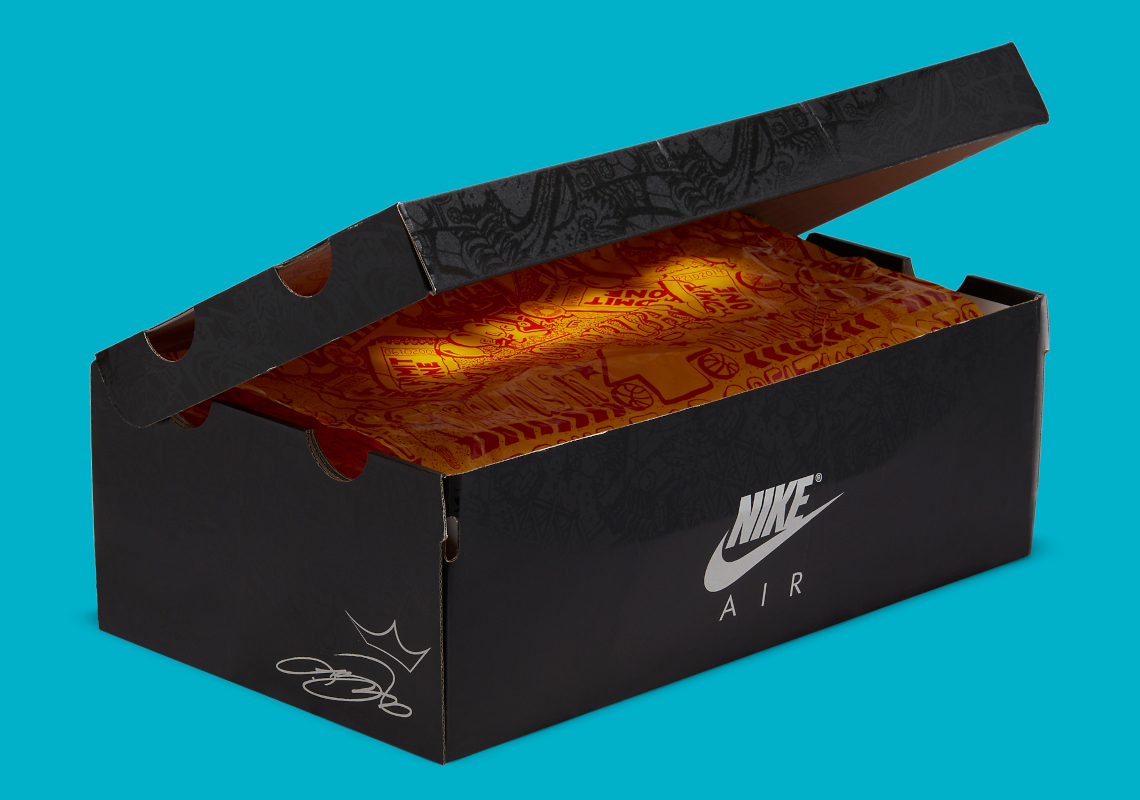