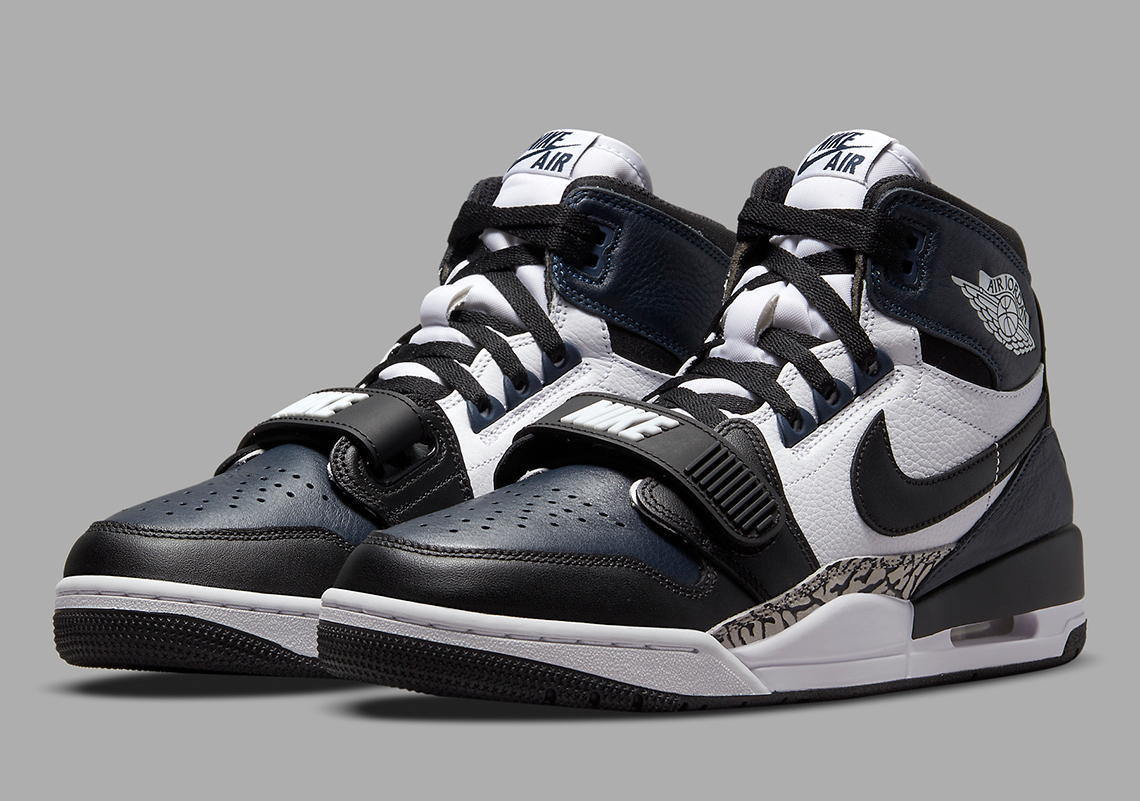 Following A Lengthy Hiatus, The Jordan Legacy 312 Is Back

If you only got into sneakers during quarantine, then you’ve likely heard very little about the Jordan Legacy 312. Though absent for the better part of the last two years, the silhouette was once impossible to escape thanks to both an endless series of GRs as well as a collaboration with none other than Don C. Today, the model makes its first appearance in a very long time, offering a versatile colorway to help get things back up and running.

Neutrals lead the show. Even the navy hits errs close to seeming colorless, their shades very dark along the toe cap, eyestay, ankle flap, and counter. The blacks seen adjacent are not far off on the spectrum, complementing the aforementioned quite nicely — despite the echoed faux pass — by way of the Swoosh, collar, toe cap, and strap. White leathers, then, lay the foundation and much of the branding adjacent, while cement prints finish off the upper at the the midfoot.

For a closer look at this surprising return, check out the official images below. A release is sure to hit Nike.com and select retailers soon.

In other news, the NOCTA Nike Hot Step Air Terra has been officially unveiled. 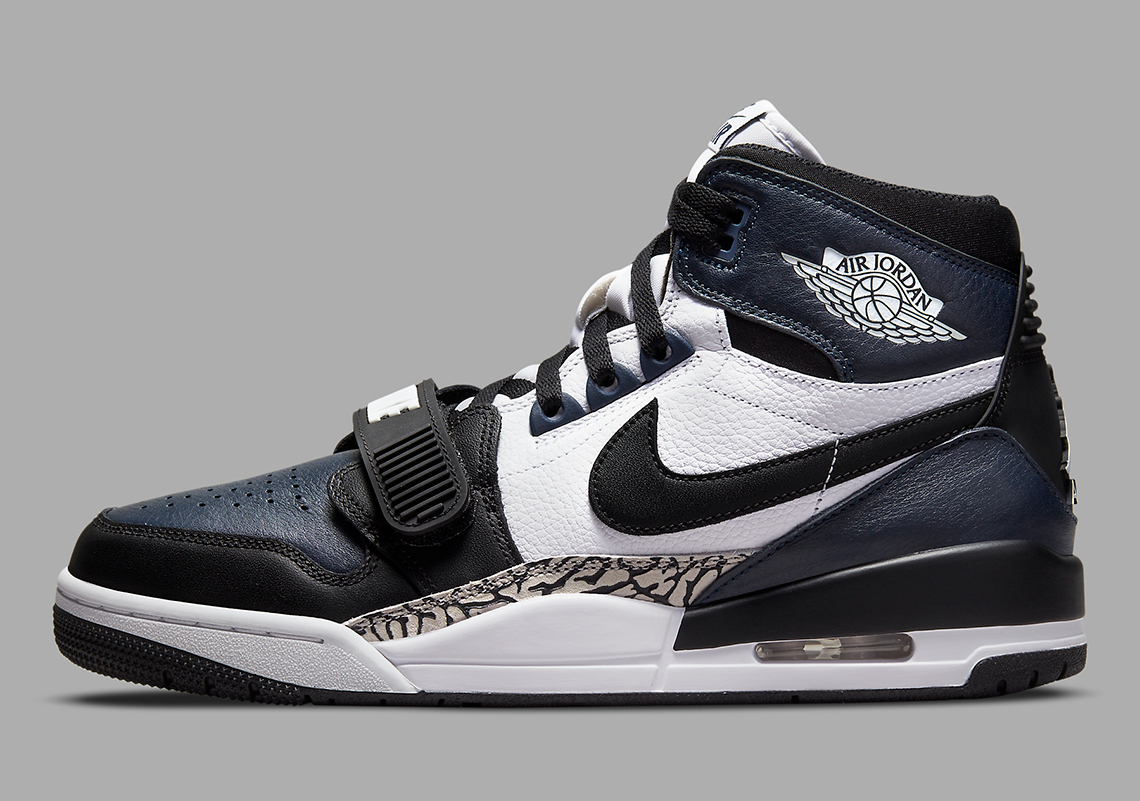 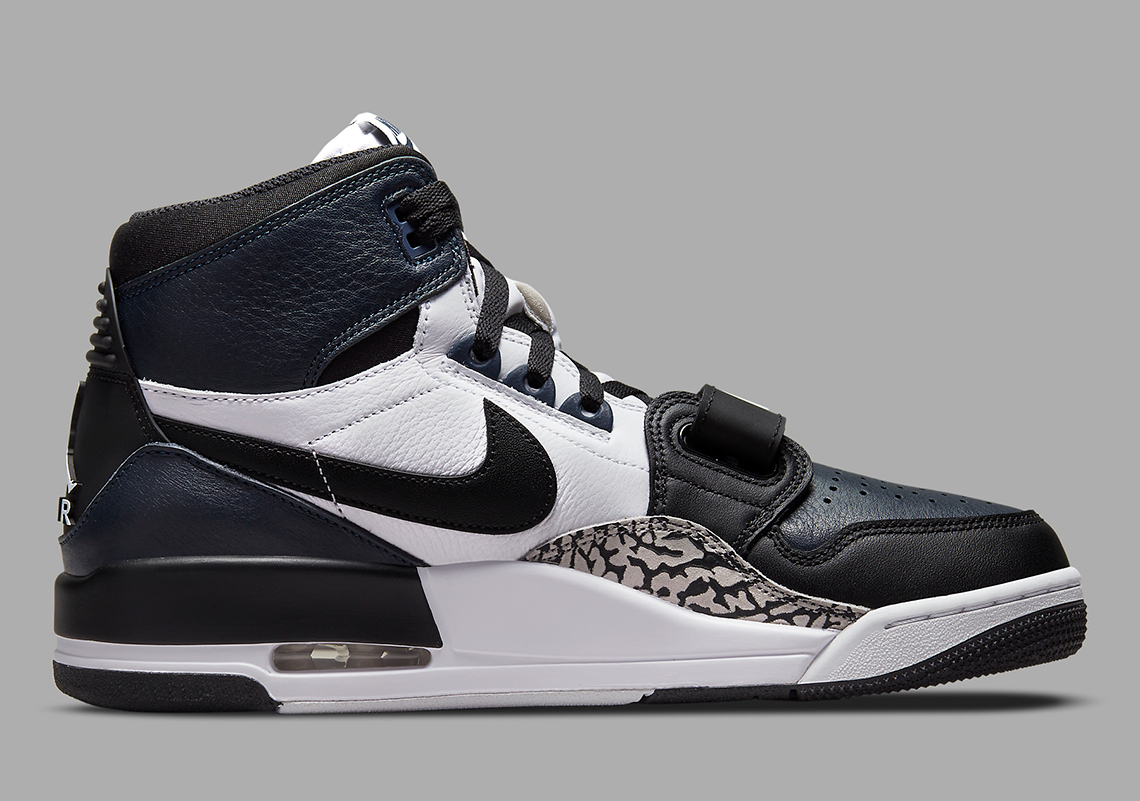 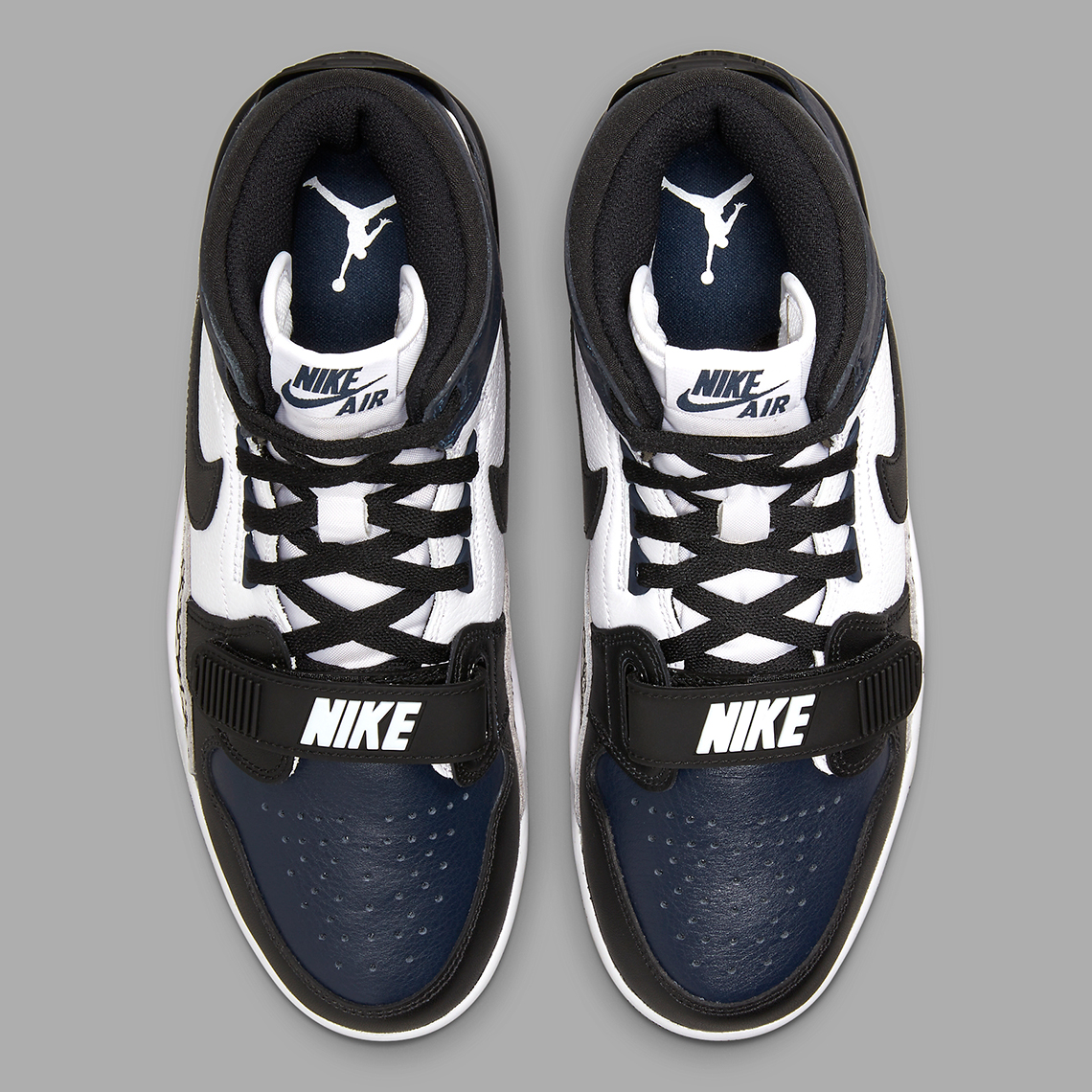 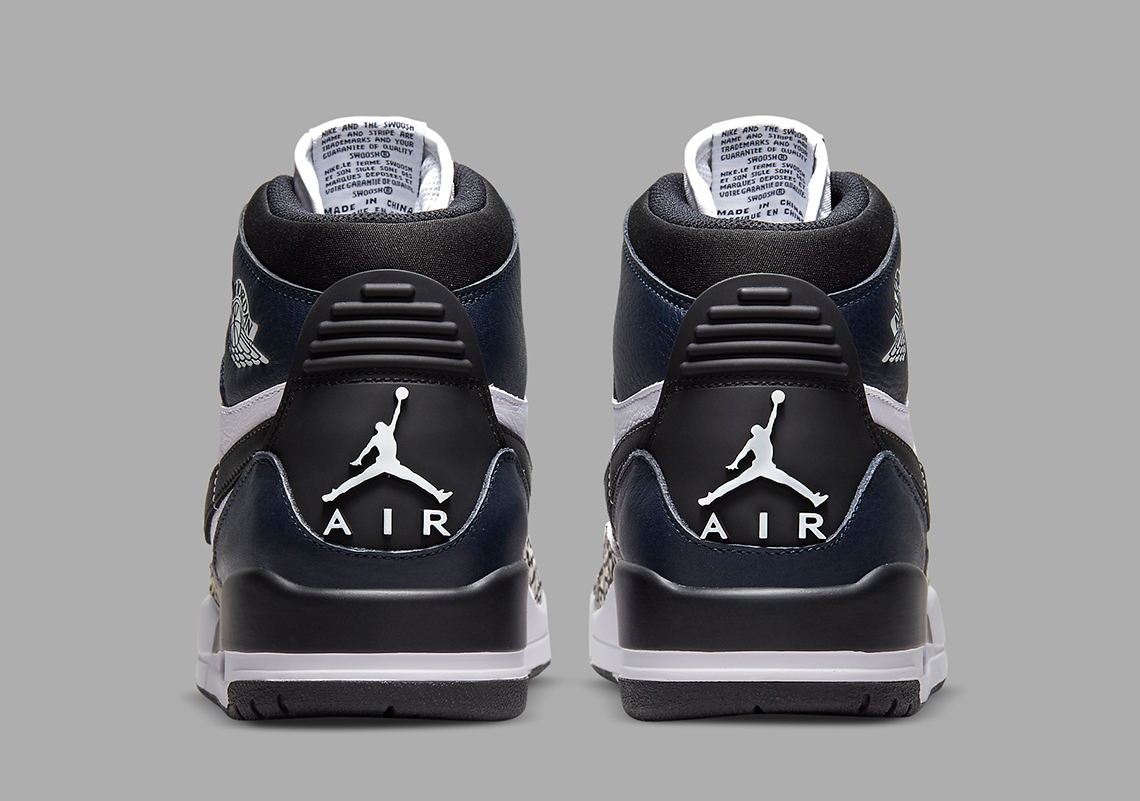 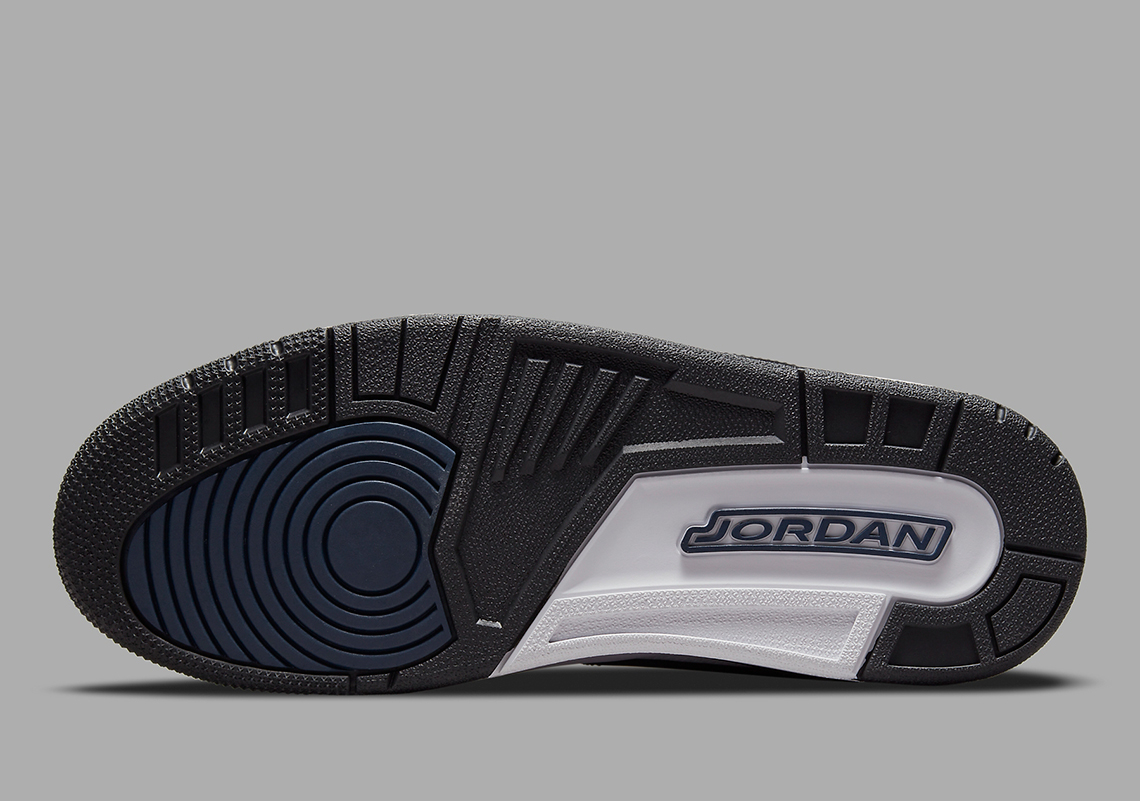 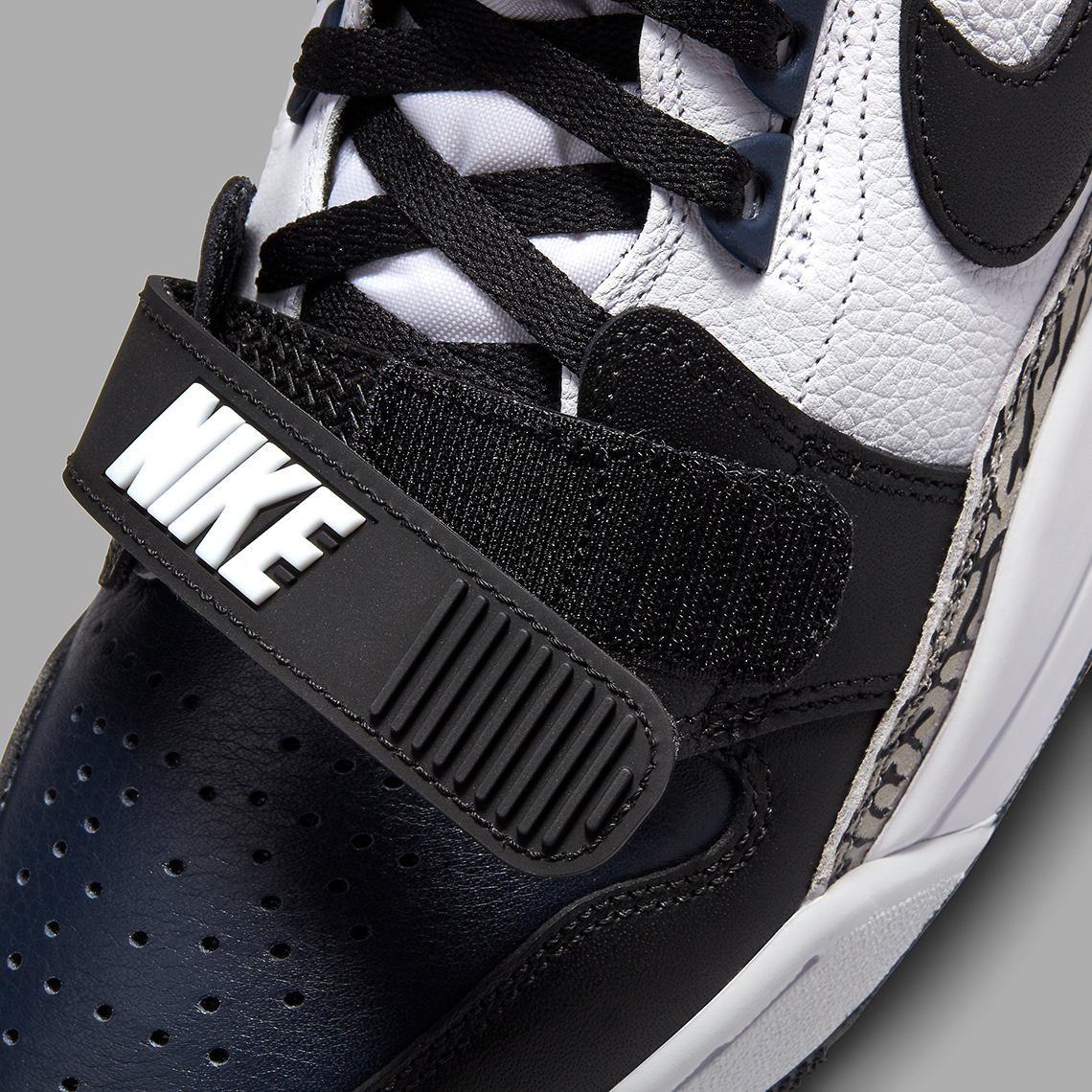 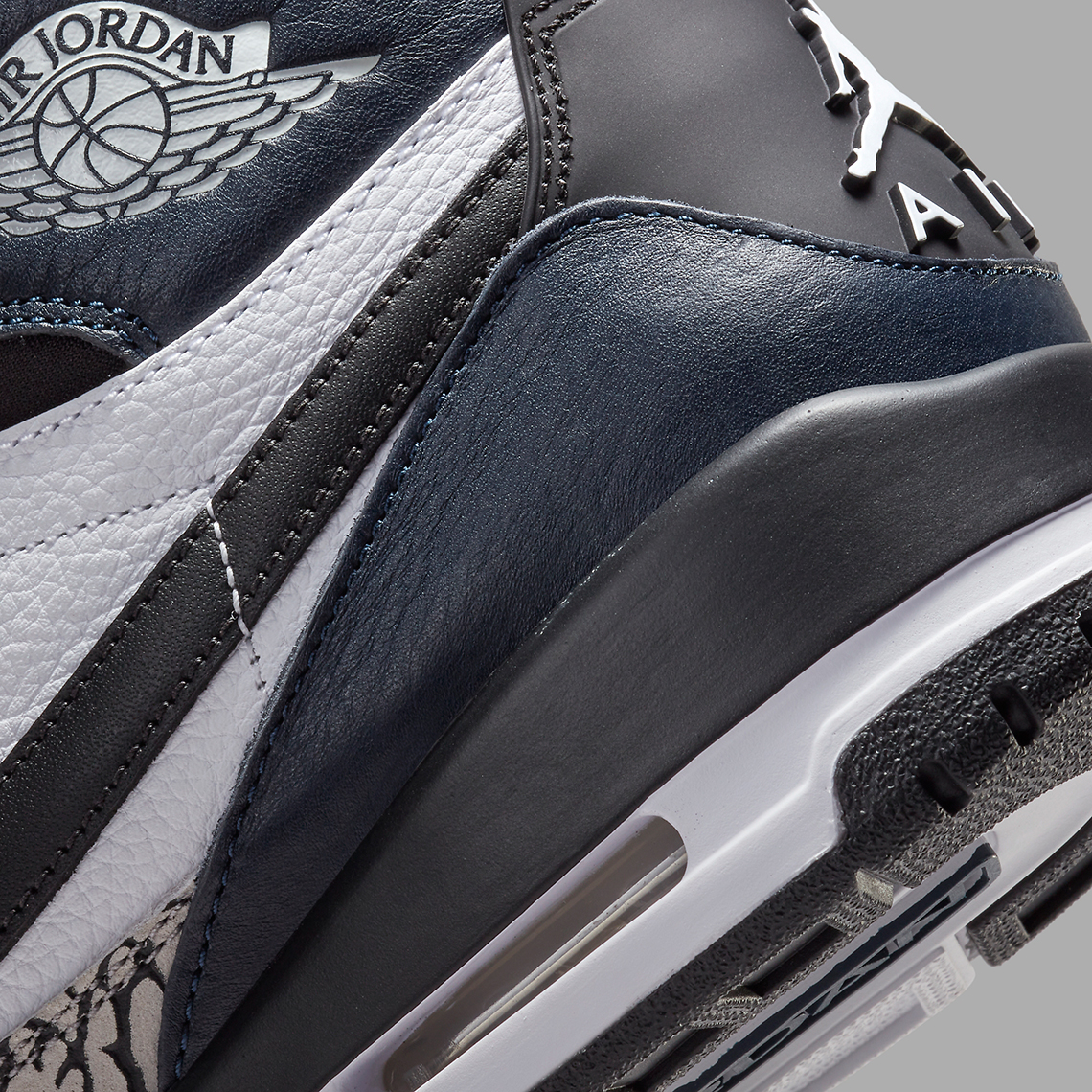 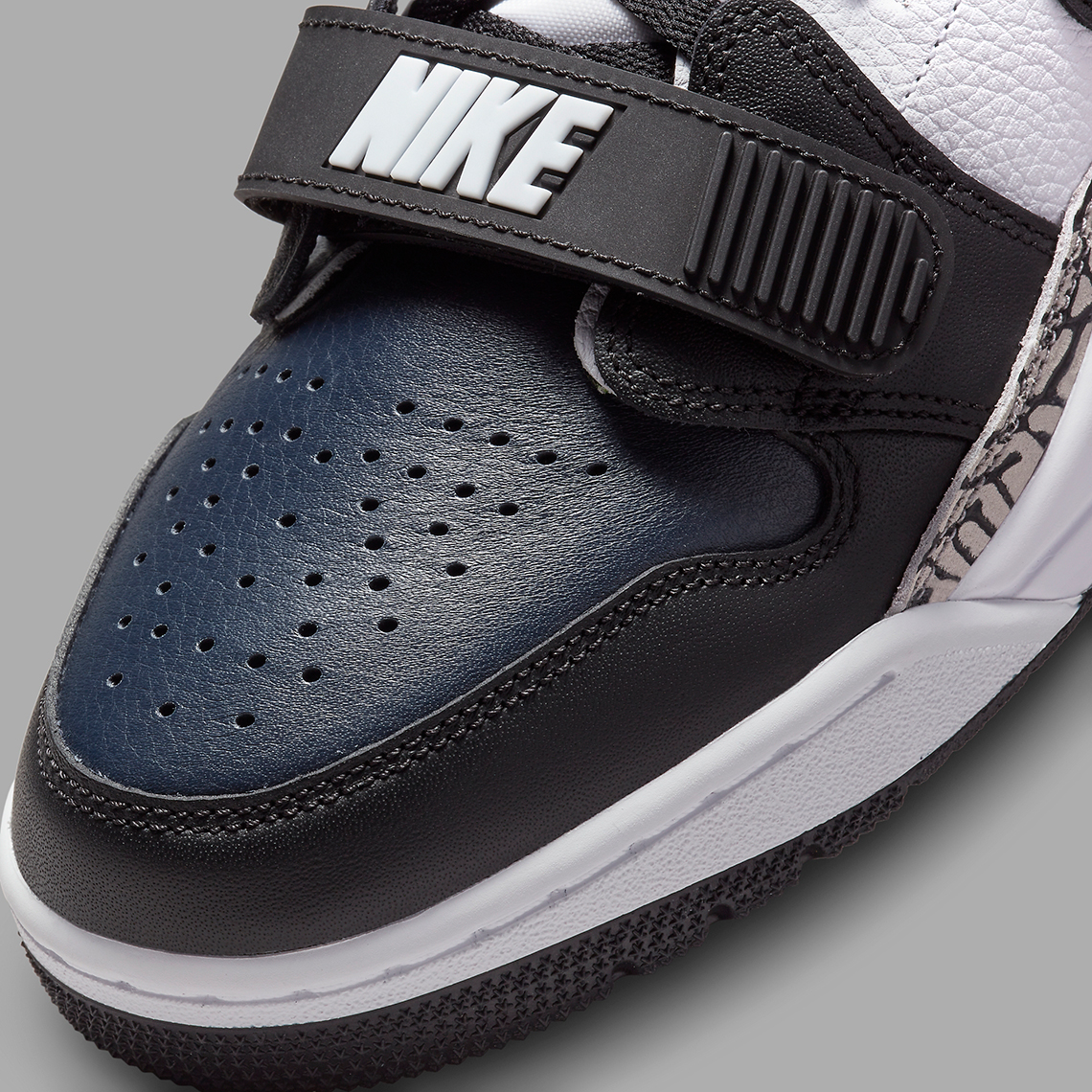