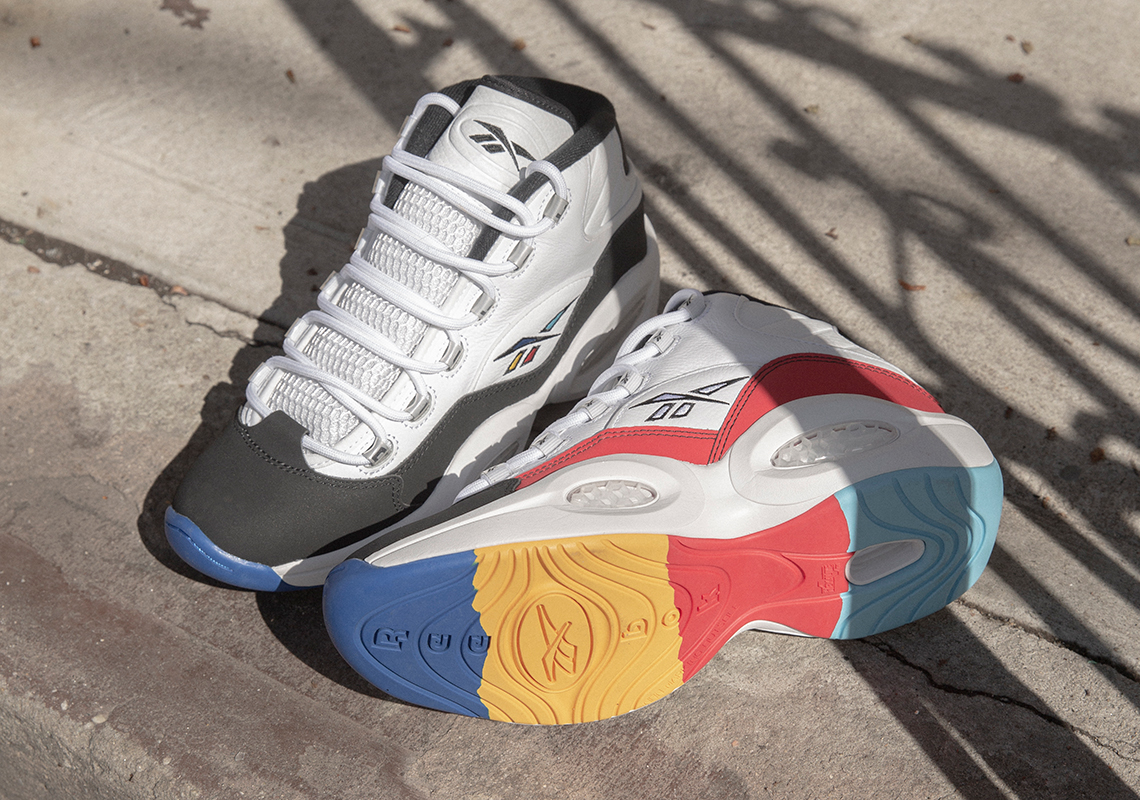 Five years ago, Allen Iverson was inducted into the Hall of Fame, cementing his legacy for many generations to come. And in honor of the moment’s fifth anniversary, Reebok has crafted not just a physical installation but also the Question Mid “Class of 16.”

To better celebrate the shoe’s releases, Reebok has commissioned artist Gianni Lee to construct a playable basketball court. Situated in Philly, the structure is made up of only wood and house paint, referencing the DIY nature of street courts throughout the city. The colors that coat every piece are directly inspired by the “Class of 16” colorway, which blends the signatures of the different teams Iverson played for throughout his career.

Enjoy a detailed look at the shoe below and expect a release to hit both select retailers and Reebok.com later this November. 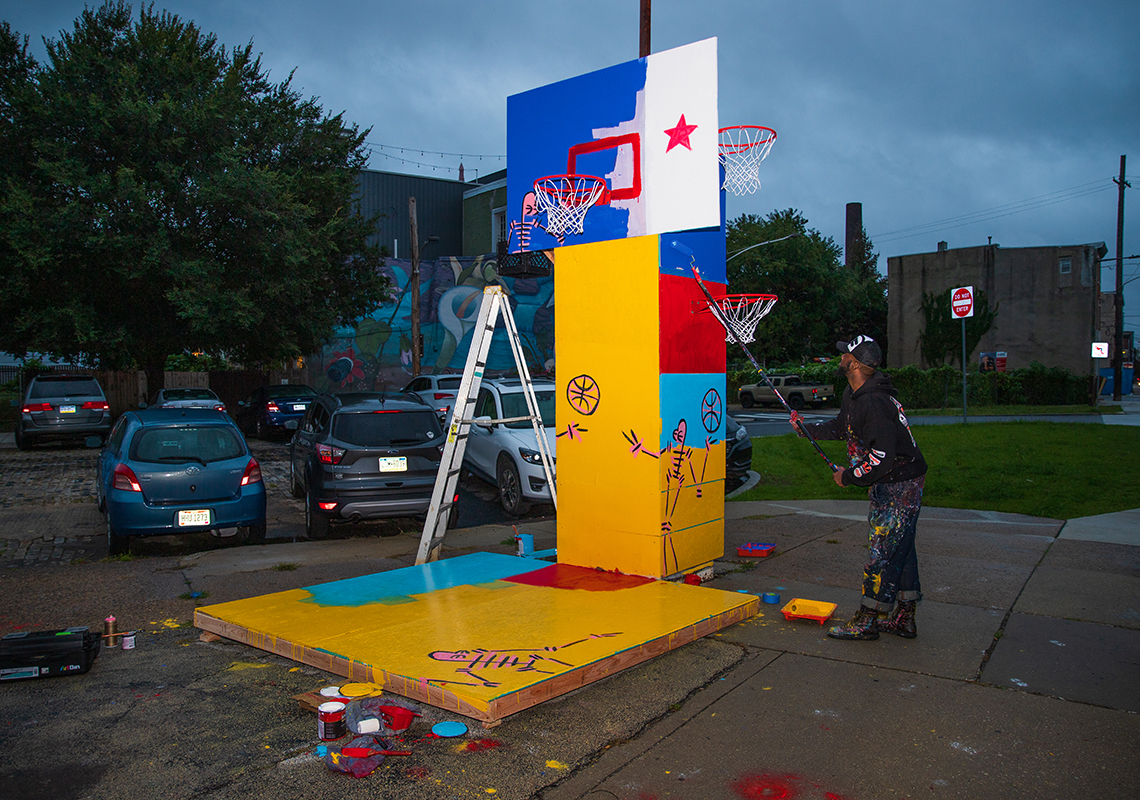 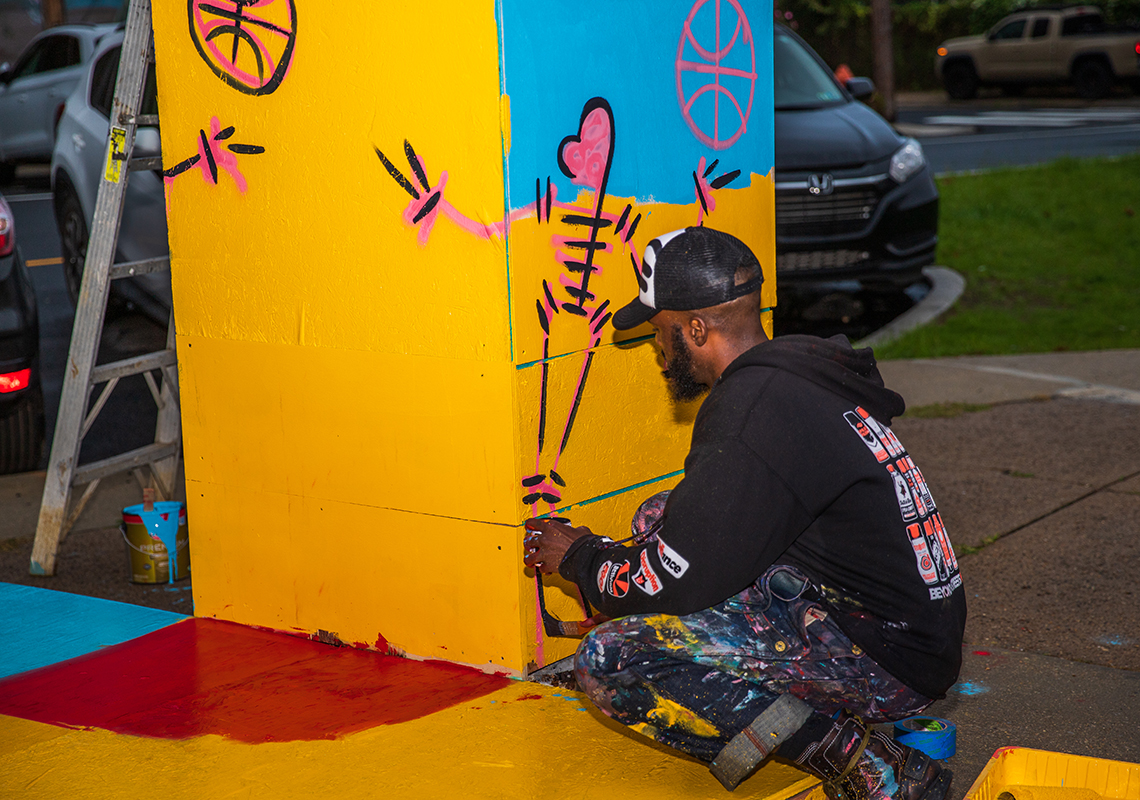 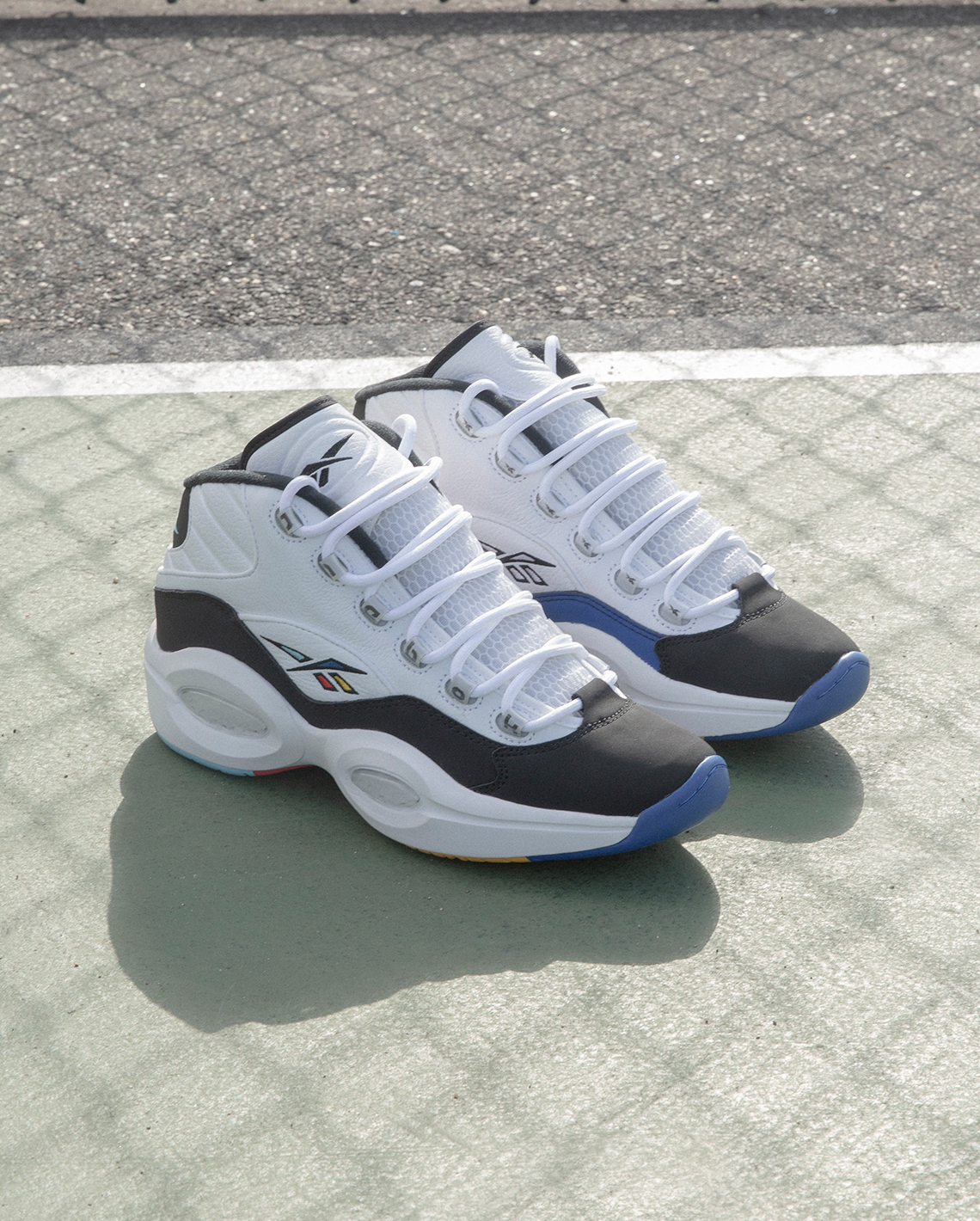 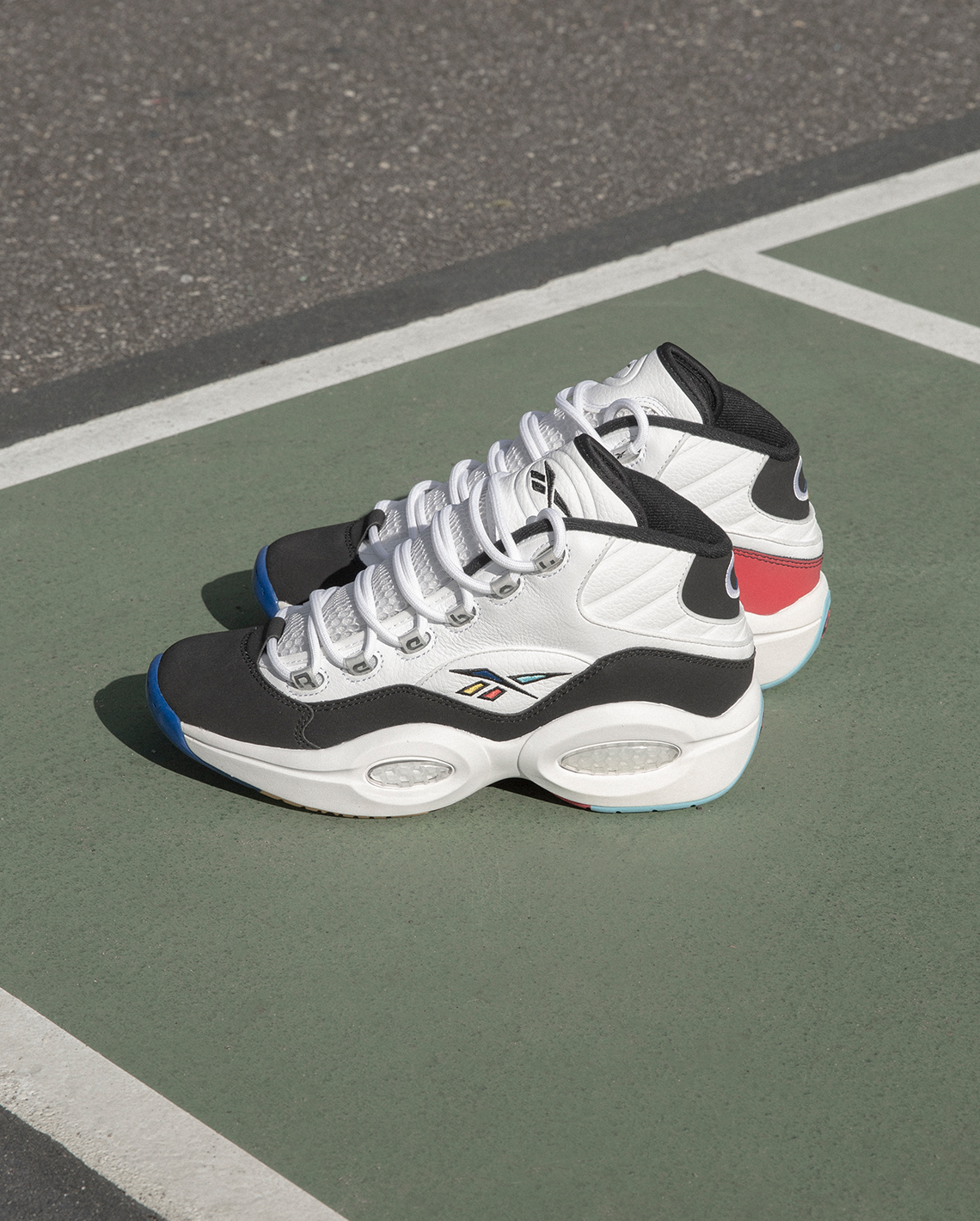 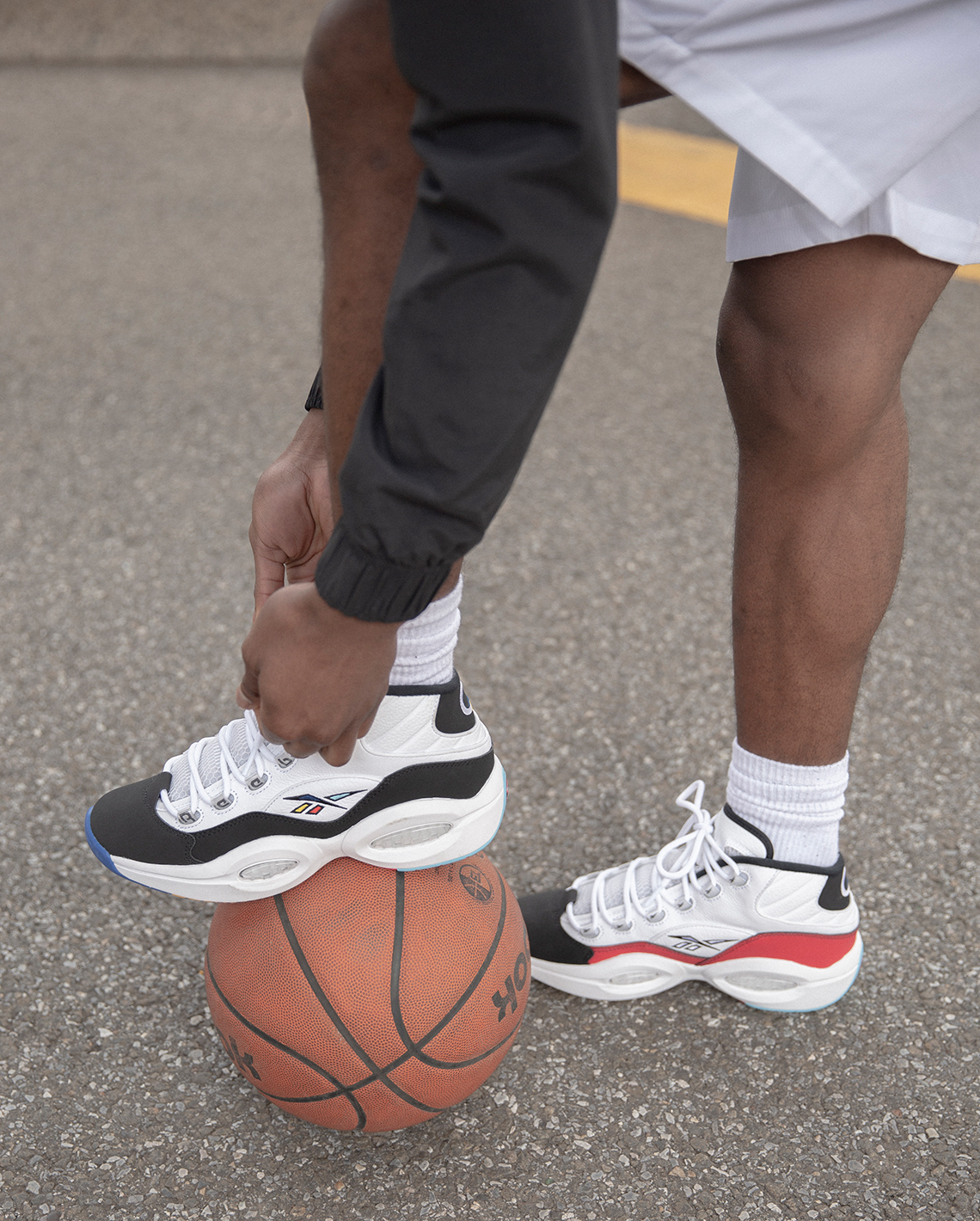 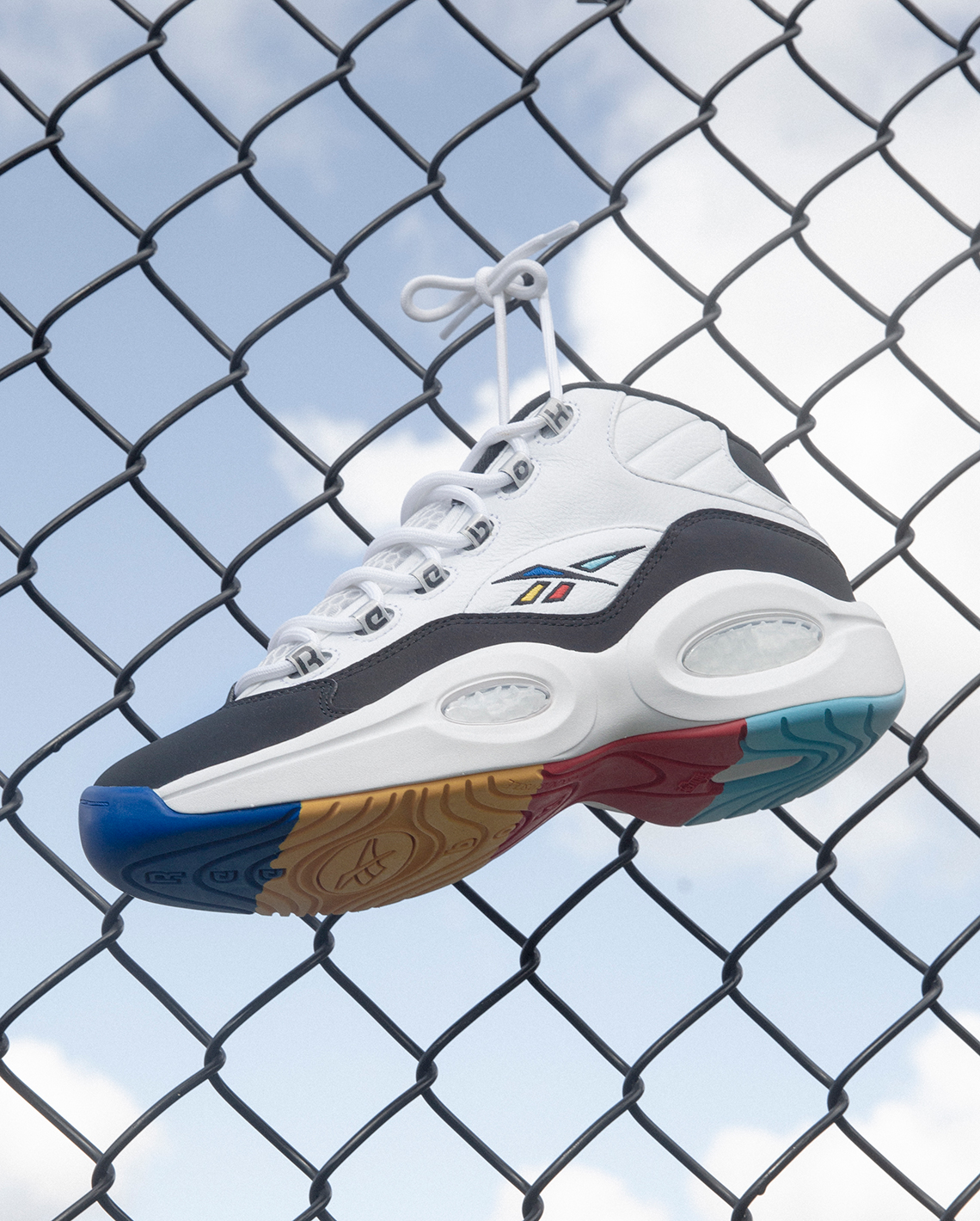 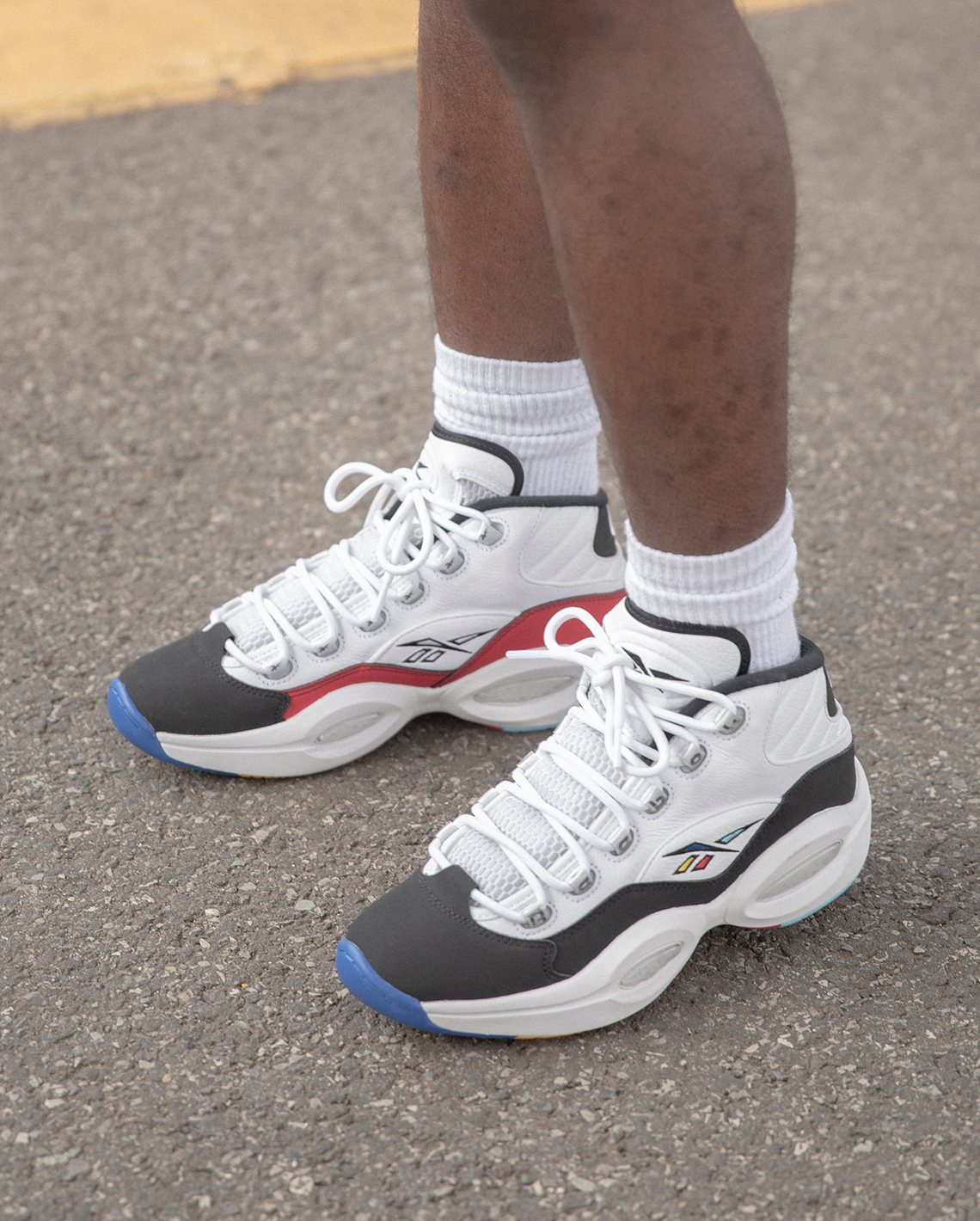 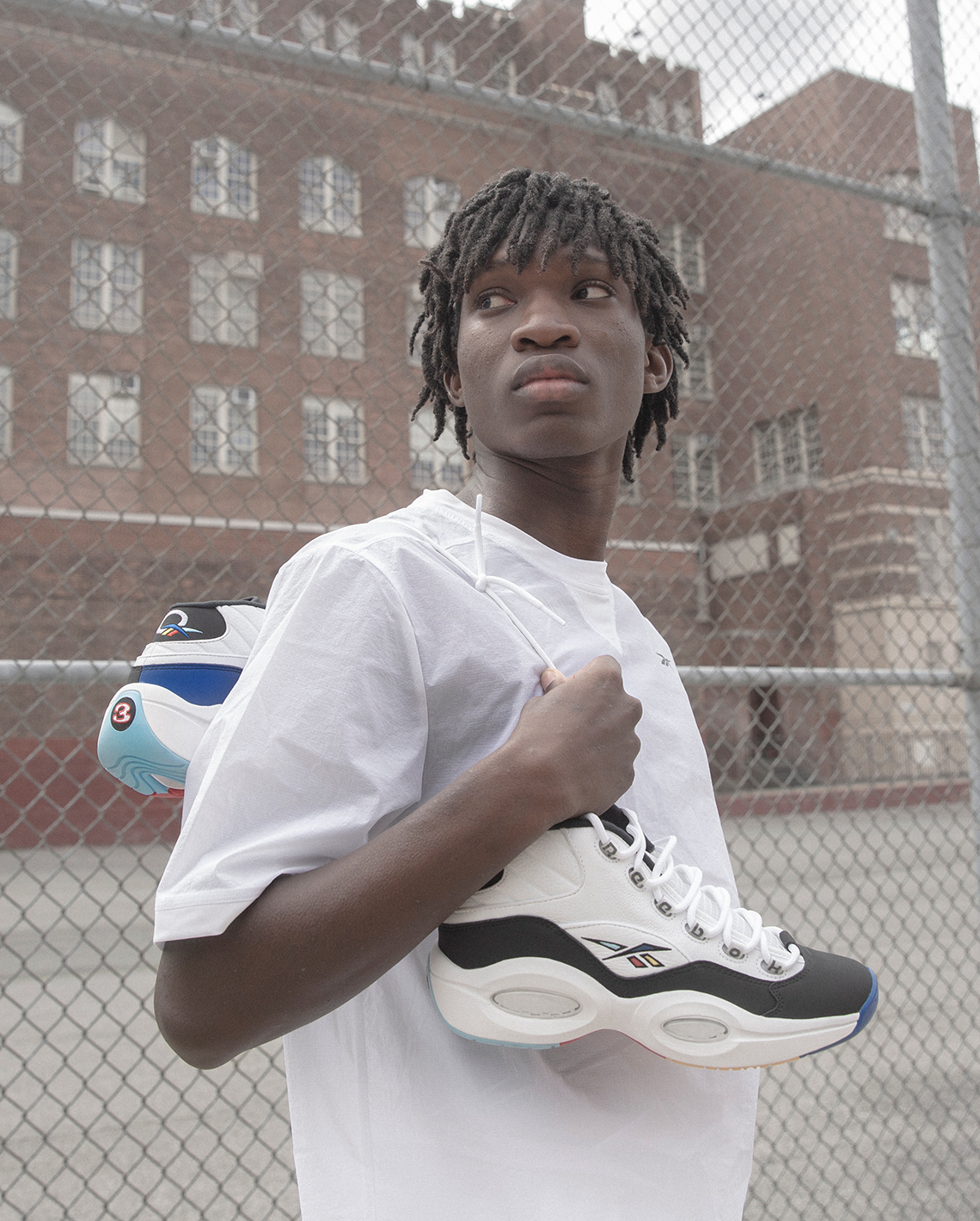