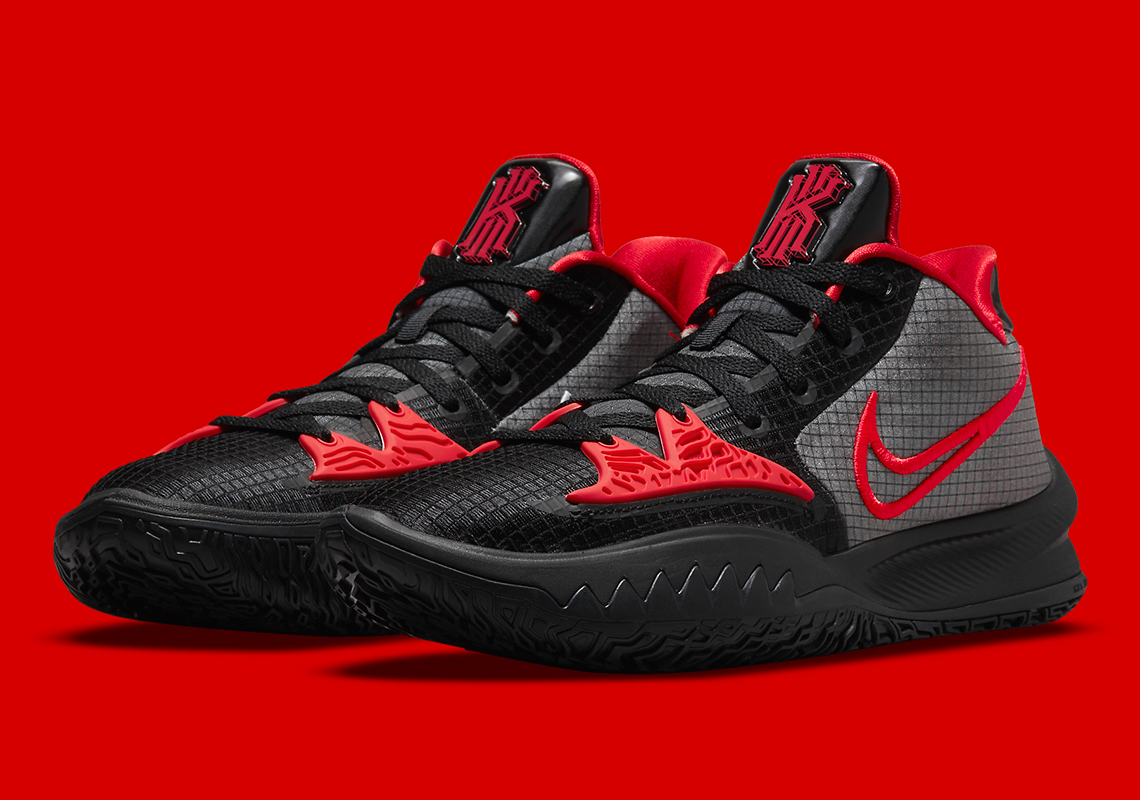 Despite Uncertainty In Future, More Nike Kyries Continue To Emerge

Only Kyrie Irving knows when and if Kyrie Irving will be eligible to play basketball in the 2021-2022 season – at least for the Nets. Due to his refusal of the COVID-19 vaccination to act as a “voice” for those who lost employment due to the mandate, Kyrie won’t be seeing any minutes until he complies with the Brooklyn Nets vaccination policies for player and personnel. While the Nets seem to be content in moving forward without the third leg of their Big Three, there’s still the matter of Kyrie Irving’s Nike footwear – one that typically makes a large splash at the beginning of each and ever NBA season.

There’s the matter of the Nike Kyrie 8, which Kyrie himself is clearly not a fan of. There’s also the Kyrie Low 4 from KAI’s sub-line that continues to appear in admittedly impressive colorways. Black and red has never really done wrong on a basketball shoe, and it fits exceedingly well on this low-top model, with the white alternate Swoosh logo on the medial adding a bit of unexpected detail.

For now, there’s no release date for the Kyrie 8 signature shoe or this newly revealed Kyrie Low 4, so stay tuned for updates as these will be available sometime in the near future for $110. 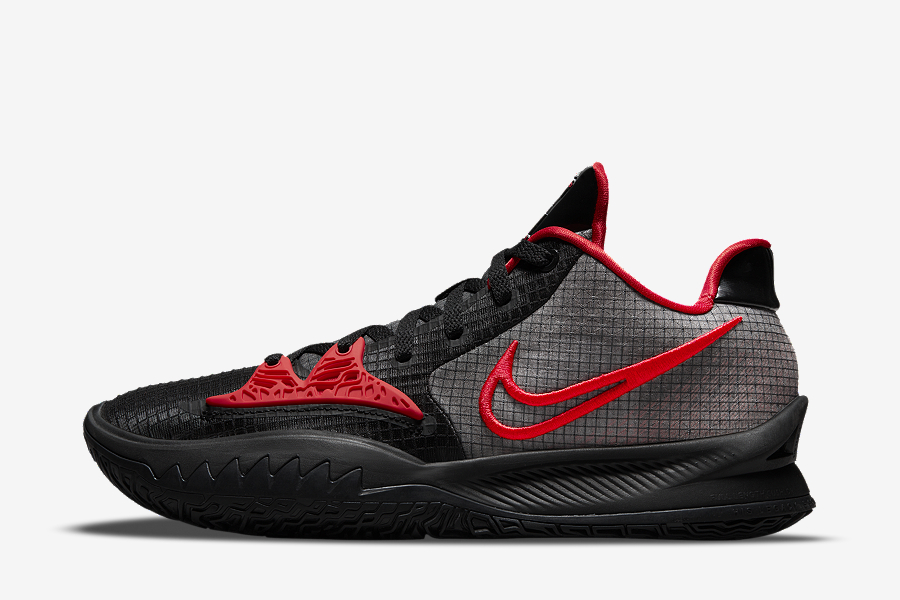 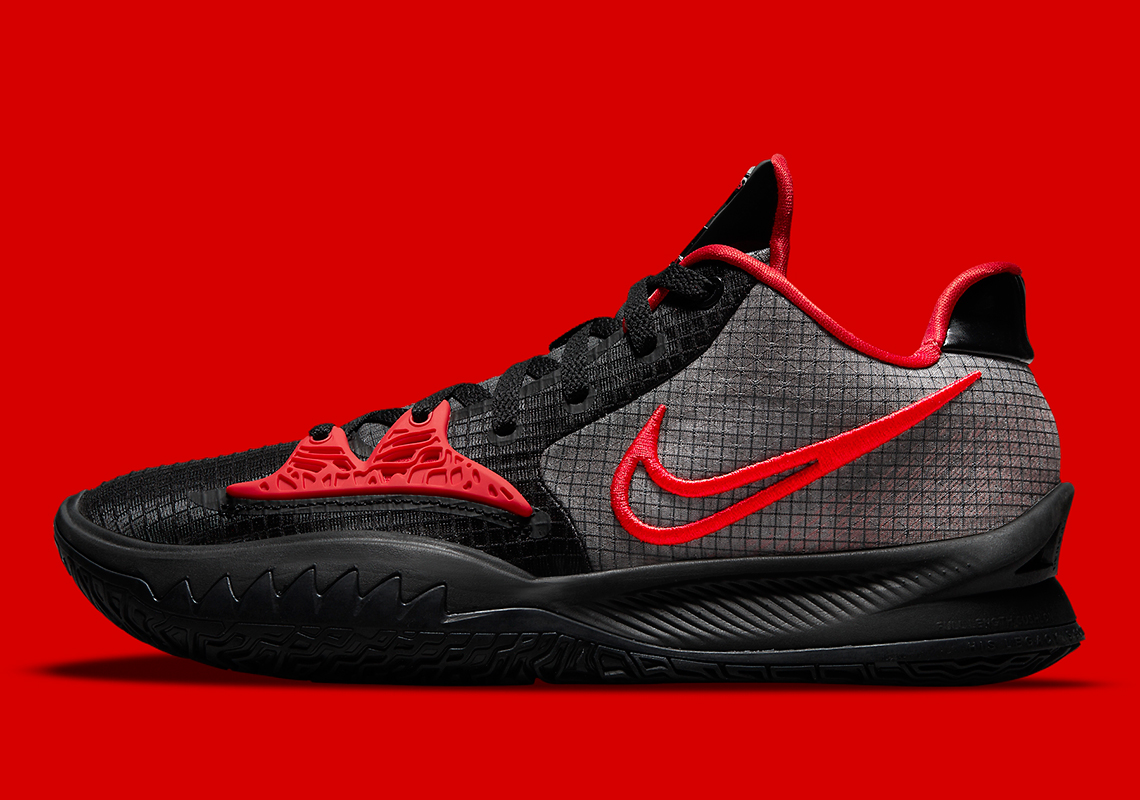 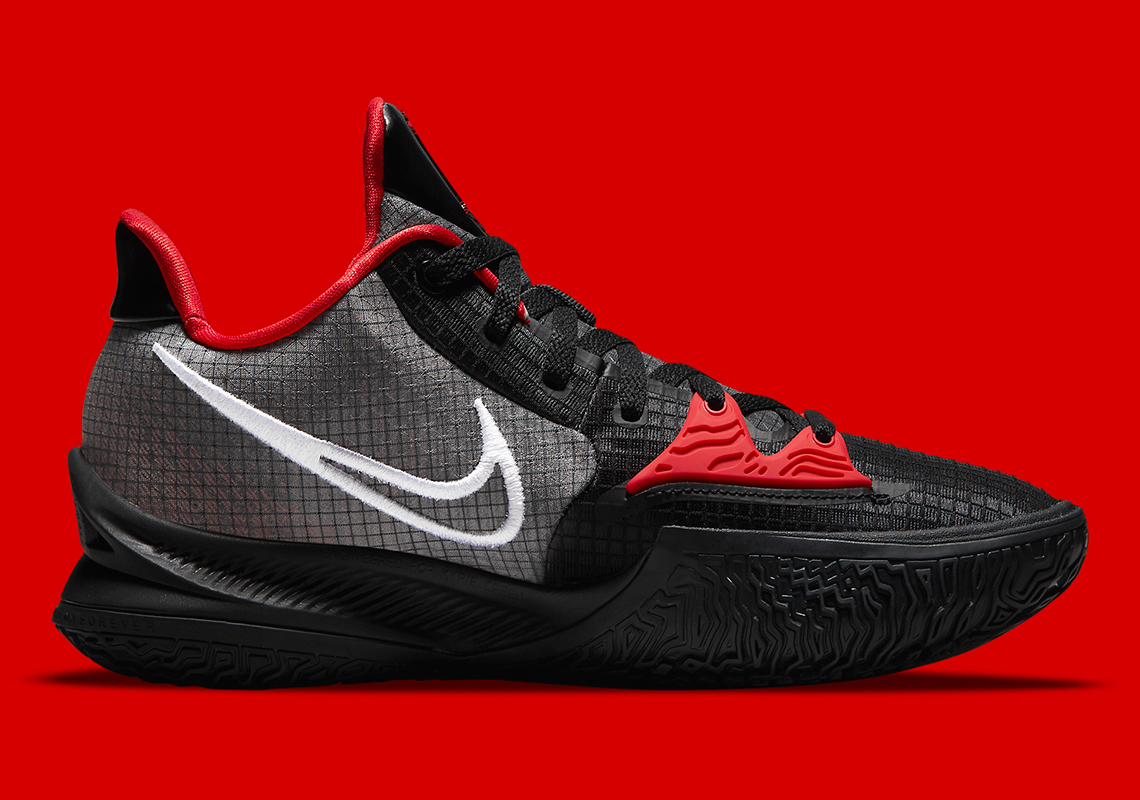 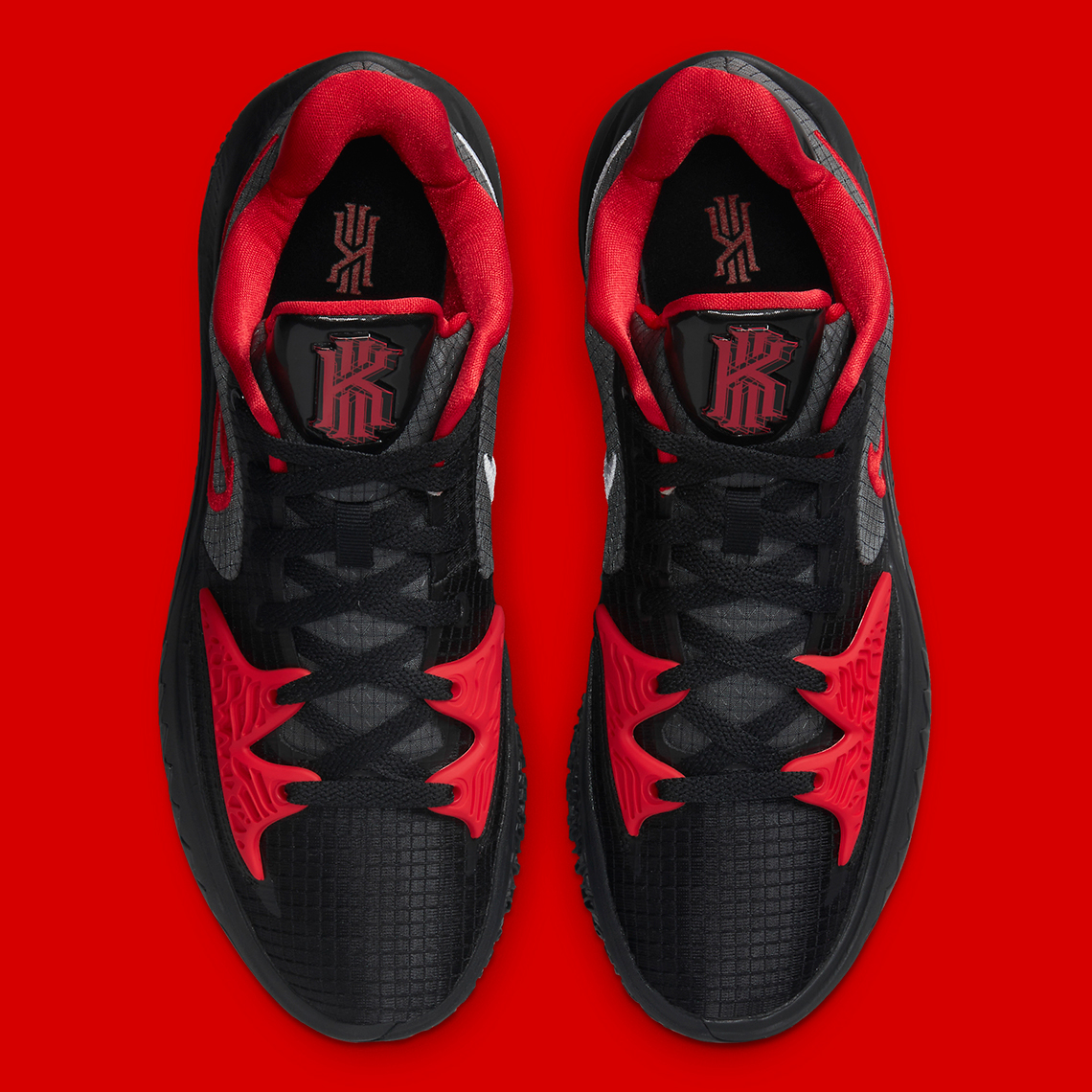 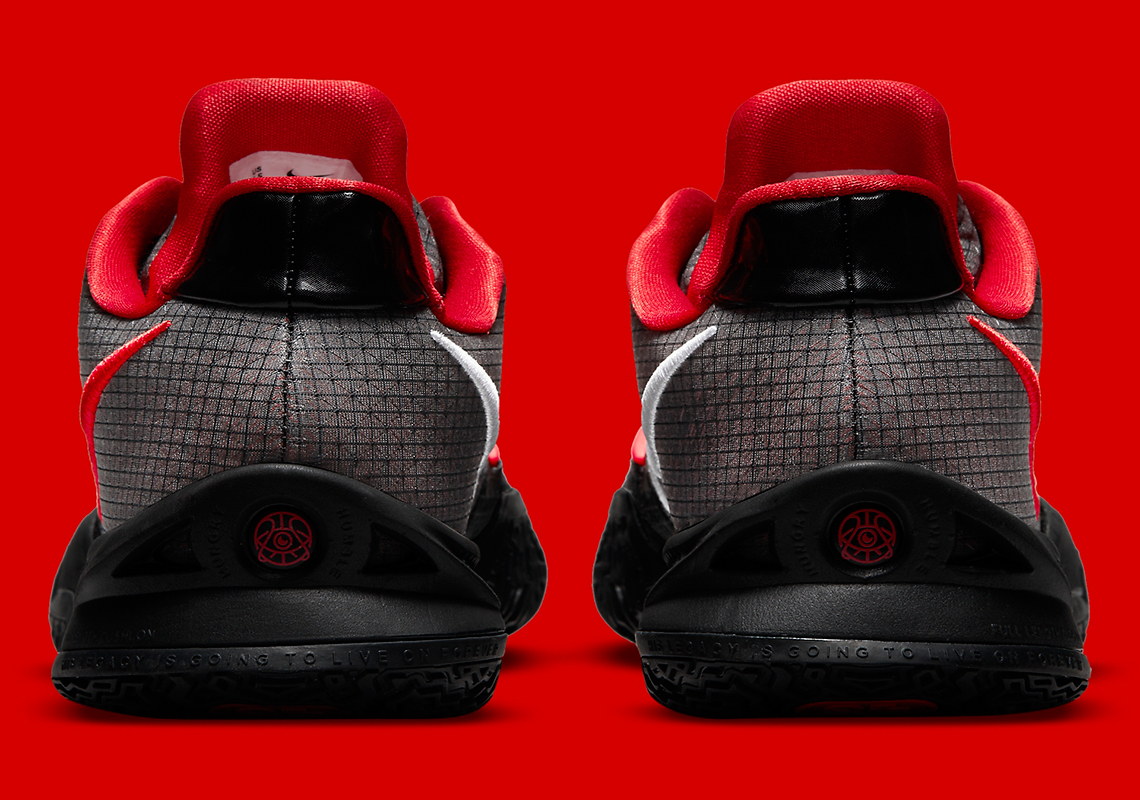 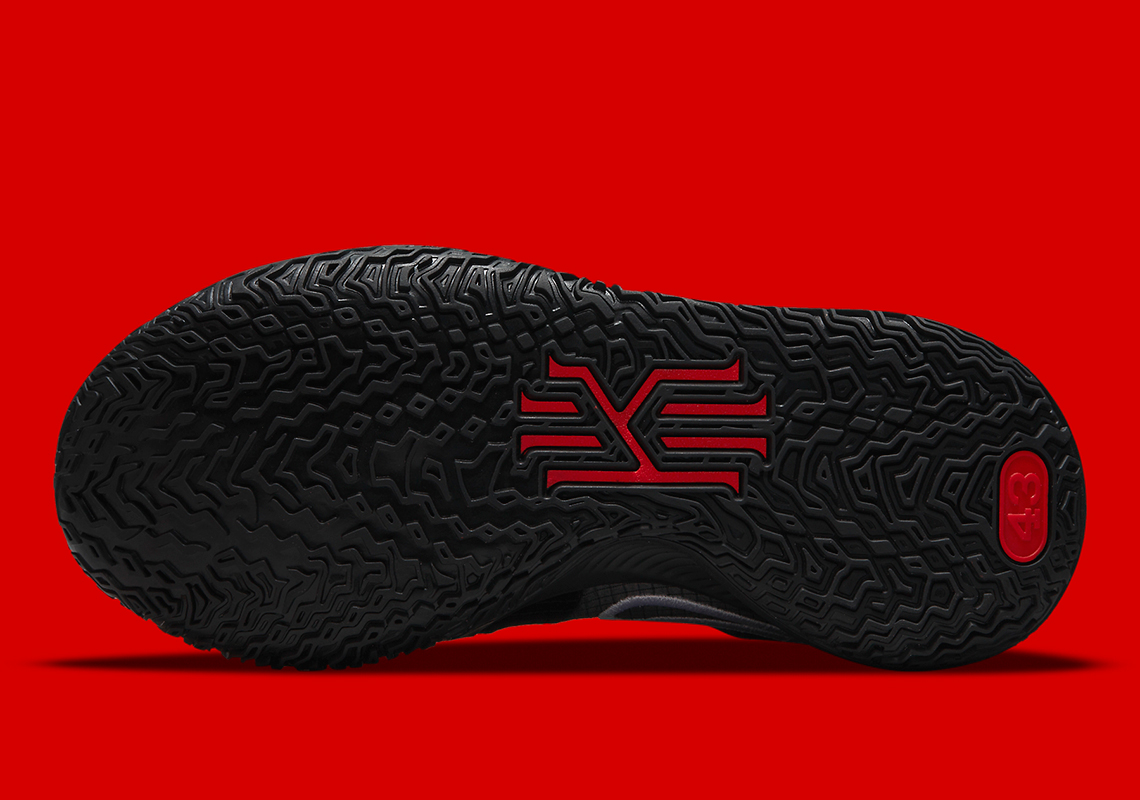 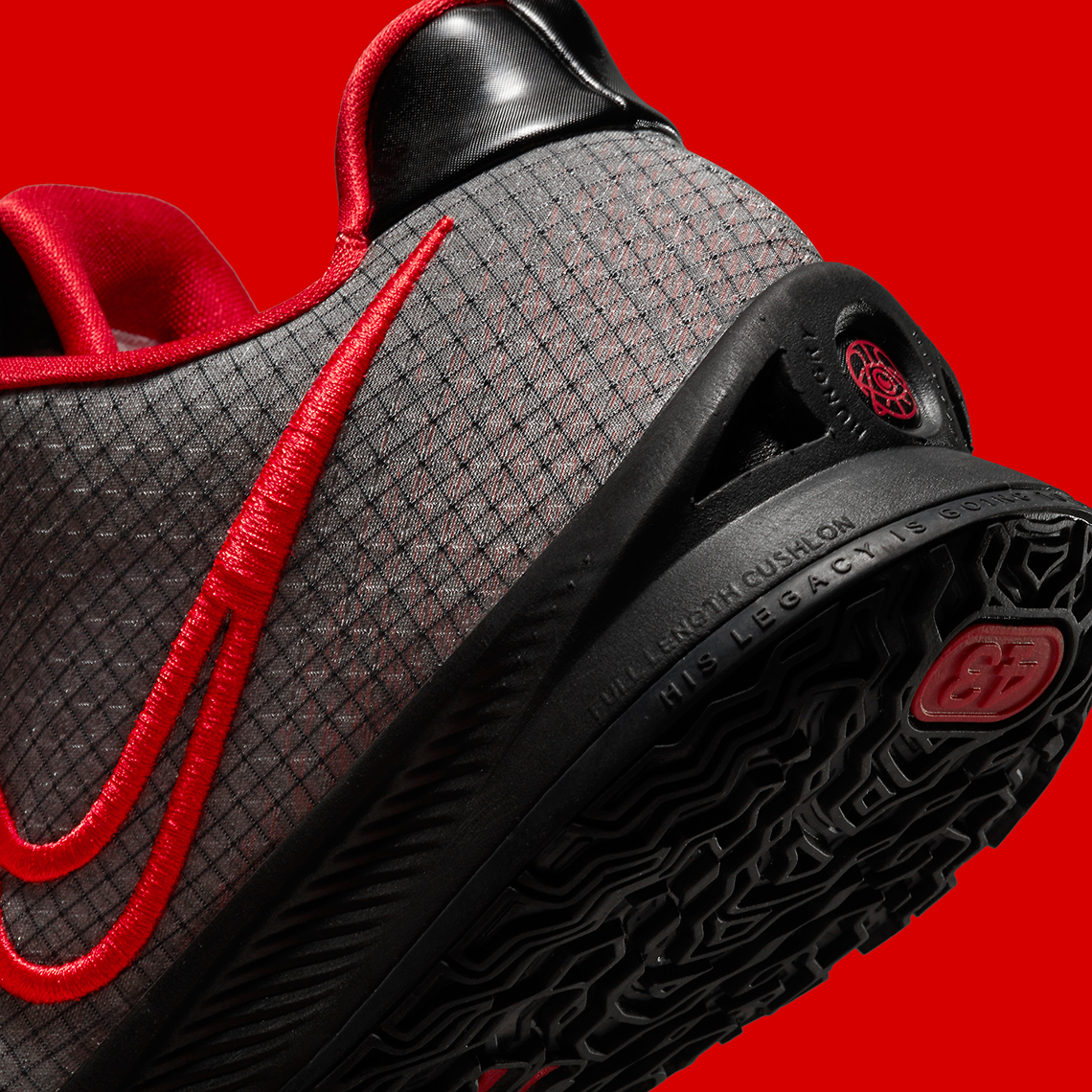 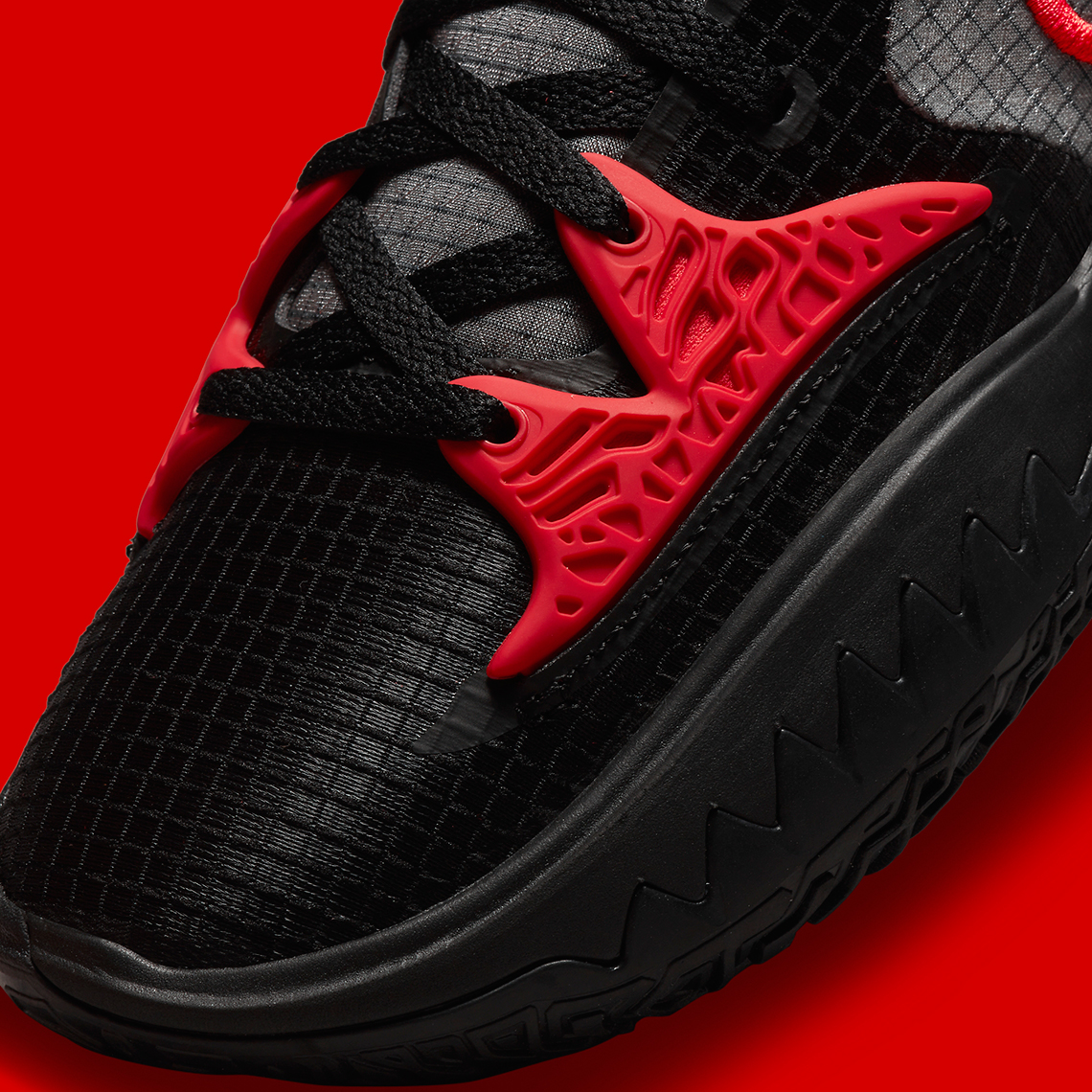