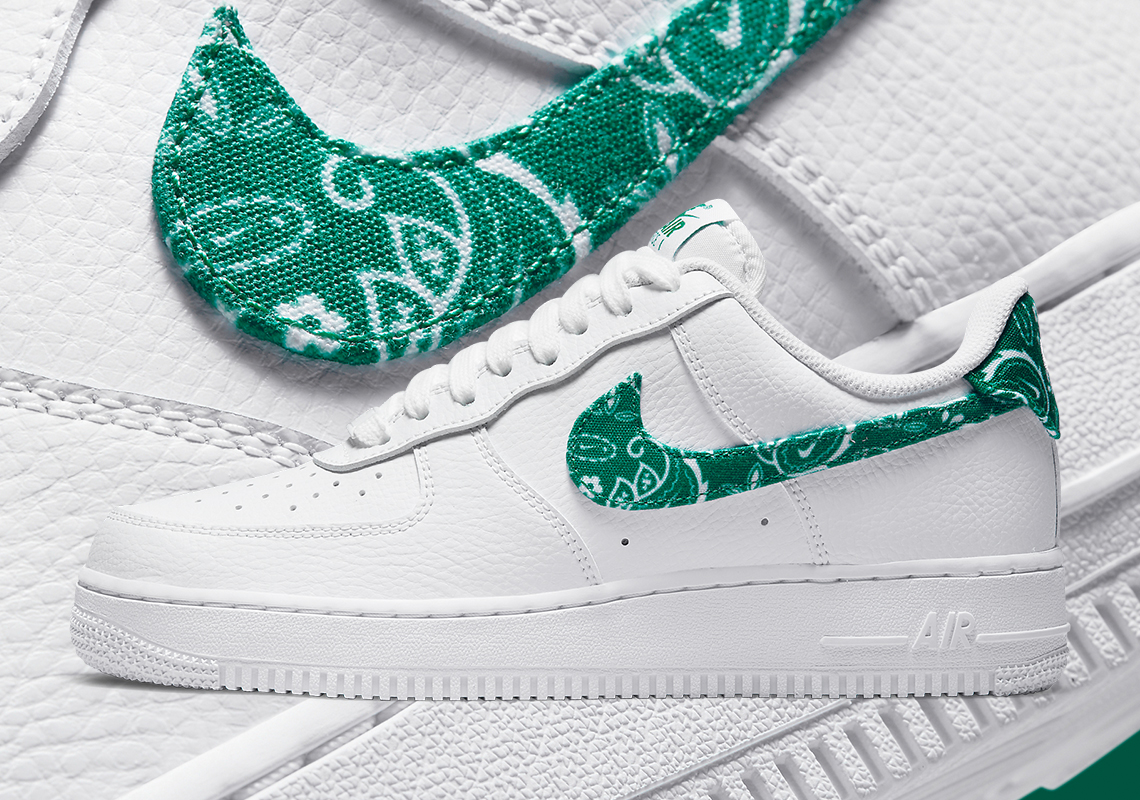 Paisley, or “Bandana Print” as it’s more commonly referred to, is rather contentious — especially when you’re wearing it around certain parts. That hasn’t stopped Nike from making use of the pattern, however, as they’ve applied it recently on a number of Air Force 1s.

Third in line, this iteration swaps out the black and blues for much brighter swatches of green. The fabric reupholsters both the Swoosh and heel tab, their colored twill embellished over with the iconic motifs. And similar to the latter, the rest of the construction, save for the “Nike Air” branding, is kept a pristine white neutral.

Enjoy a detailed look below via the official images. A release is sure to hit Nike.com and select retailers soon.

In other news, official images of another Air Jordan 1 GORE-TEX have appeared. 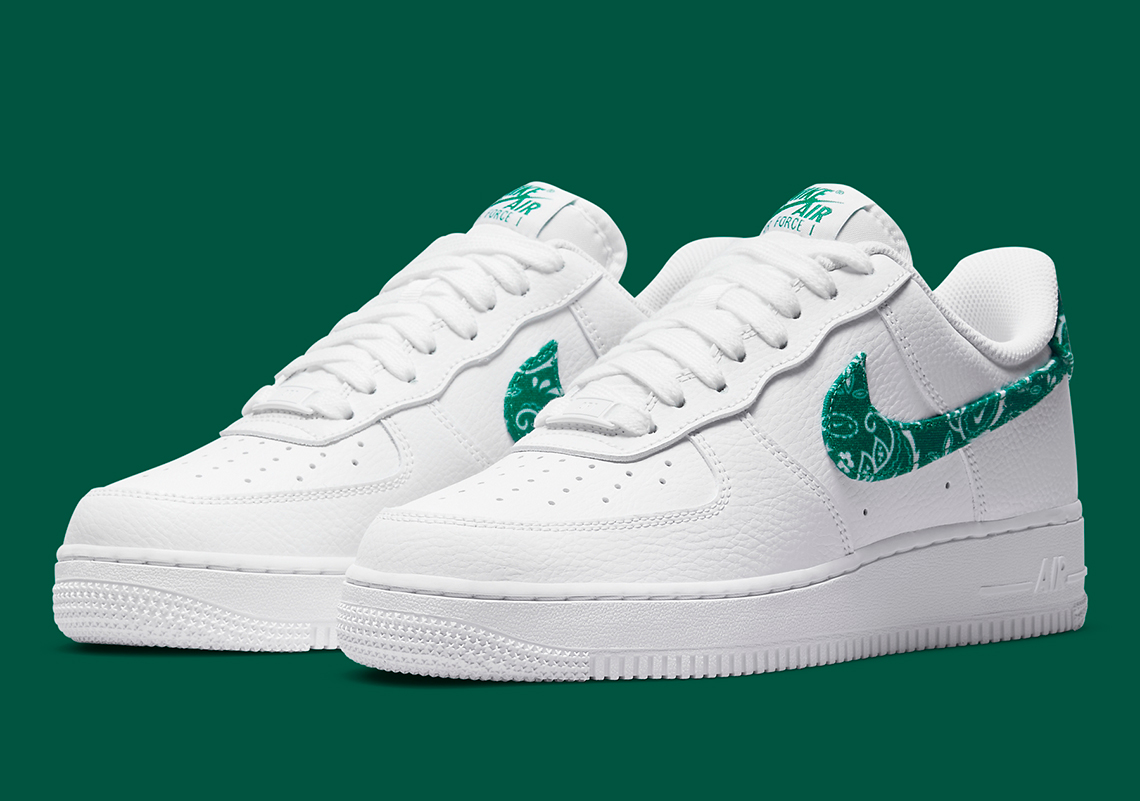 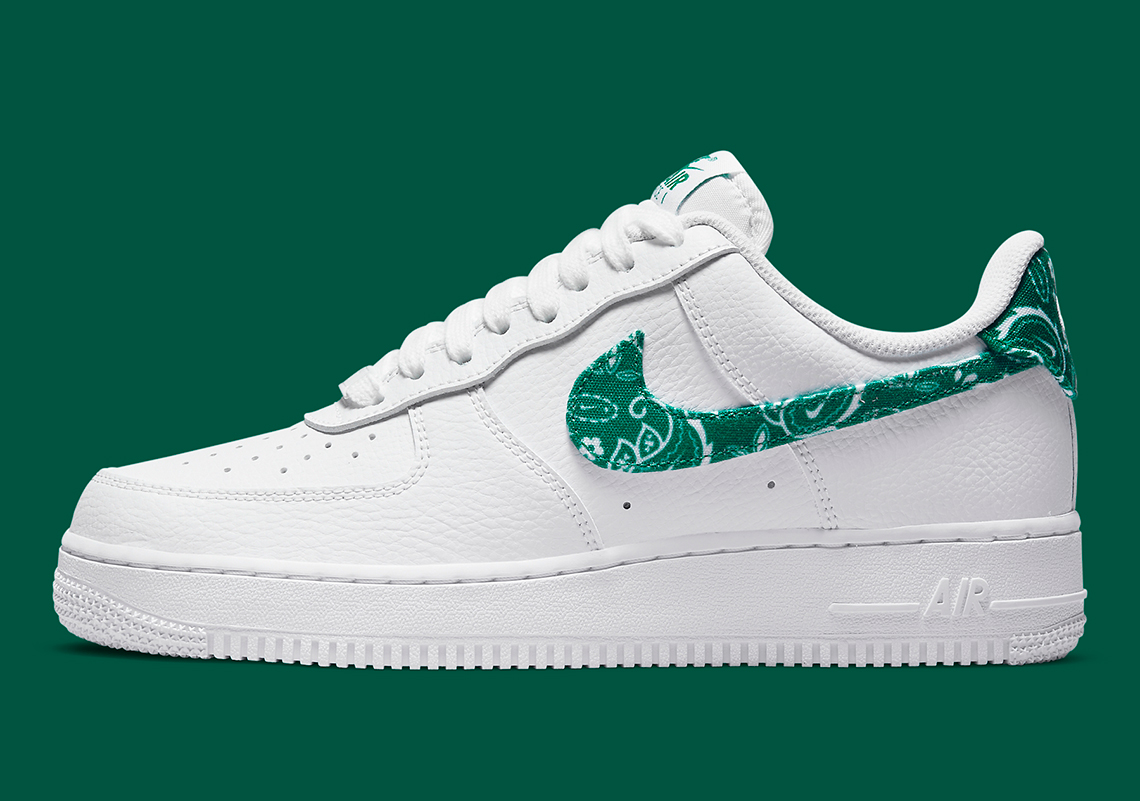 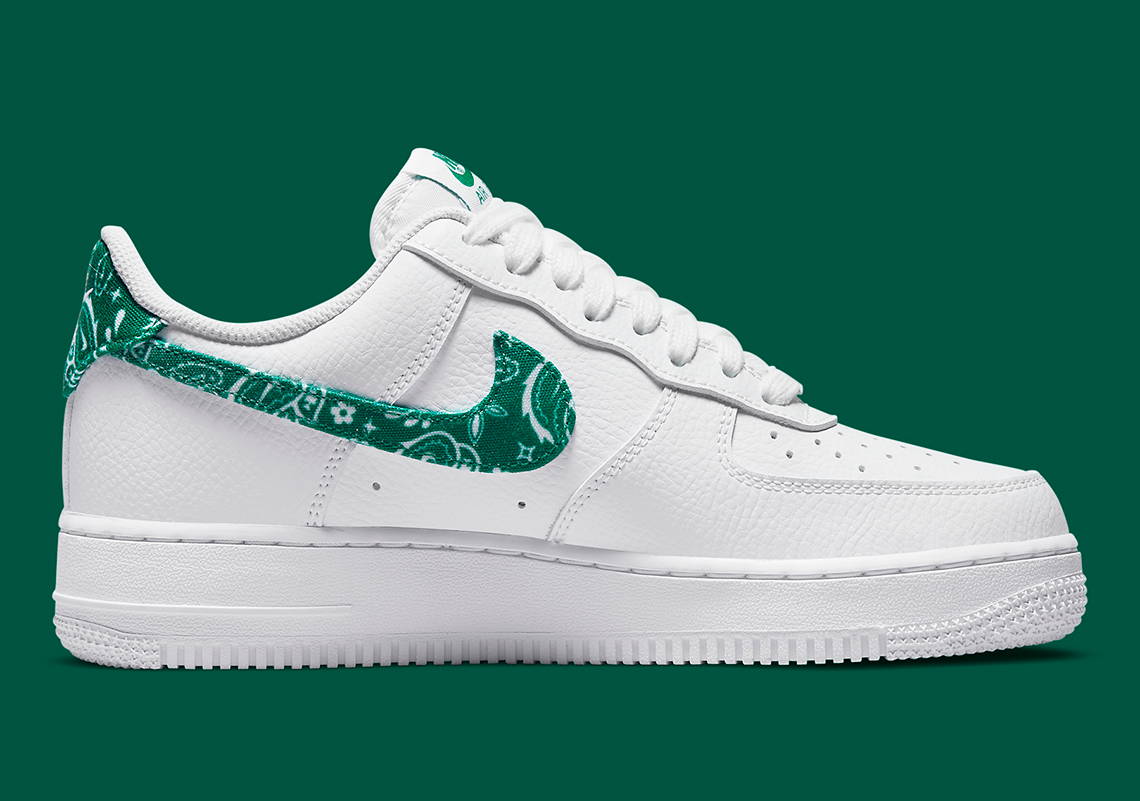 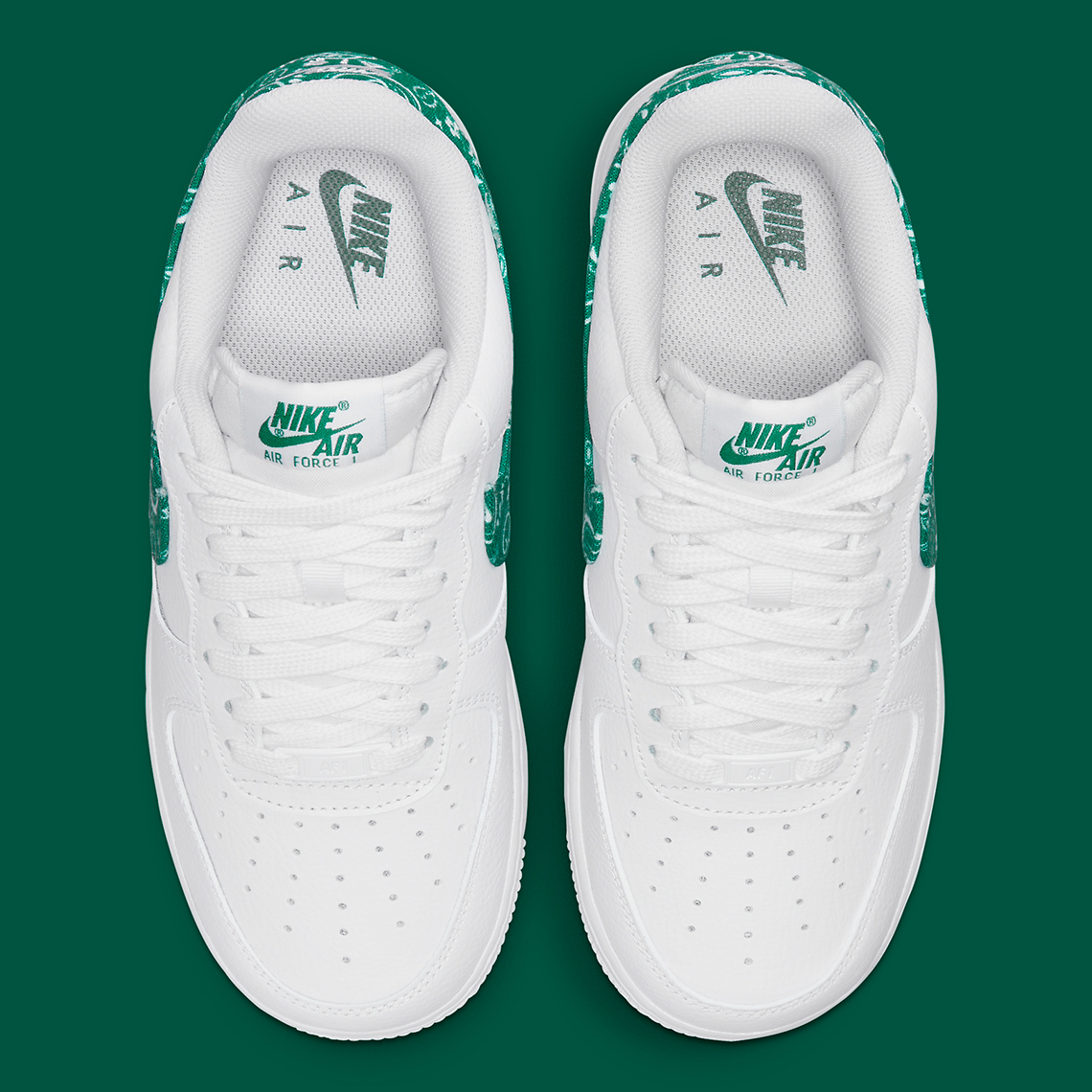 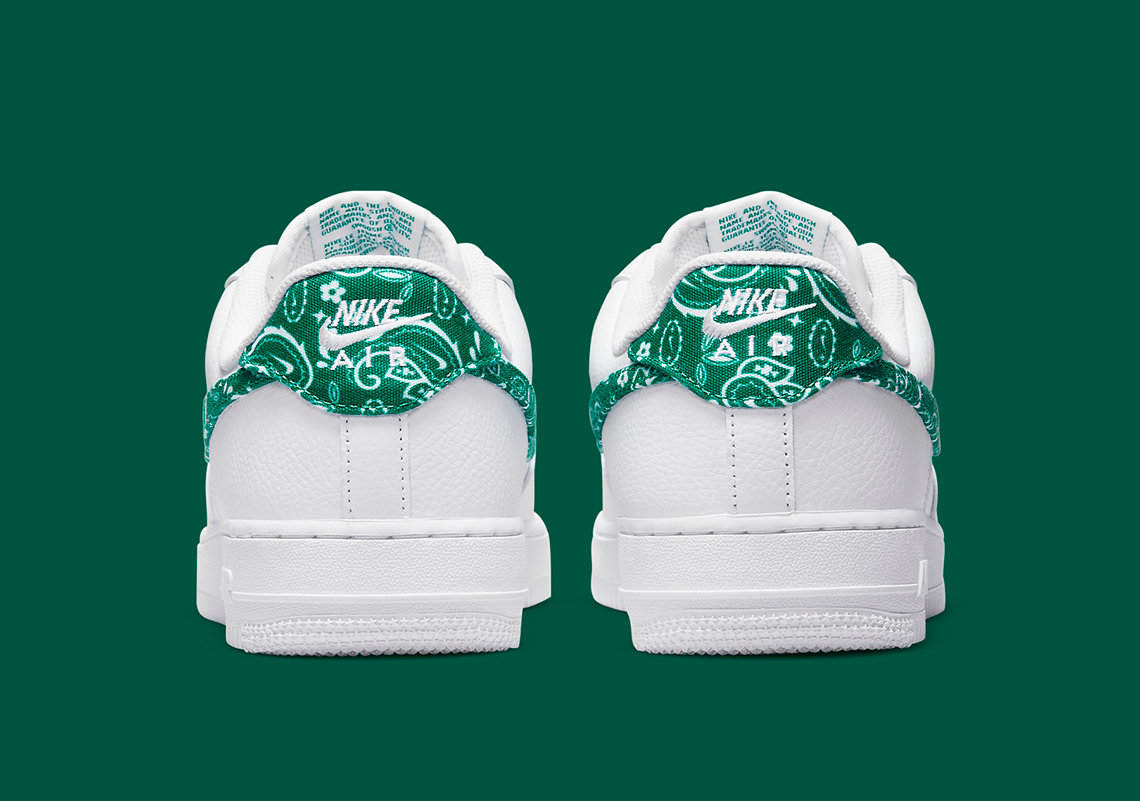 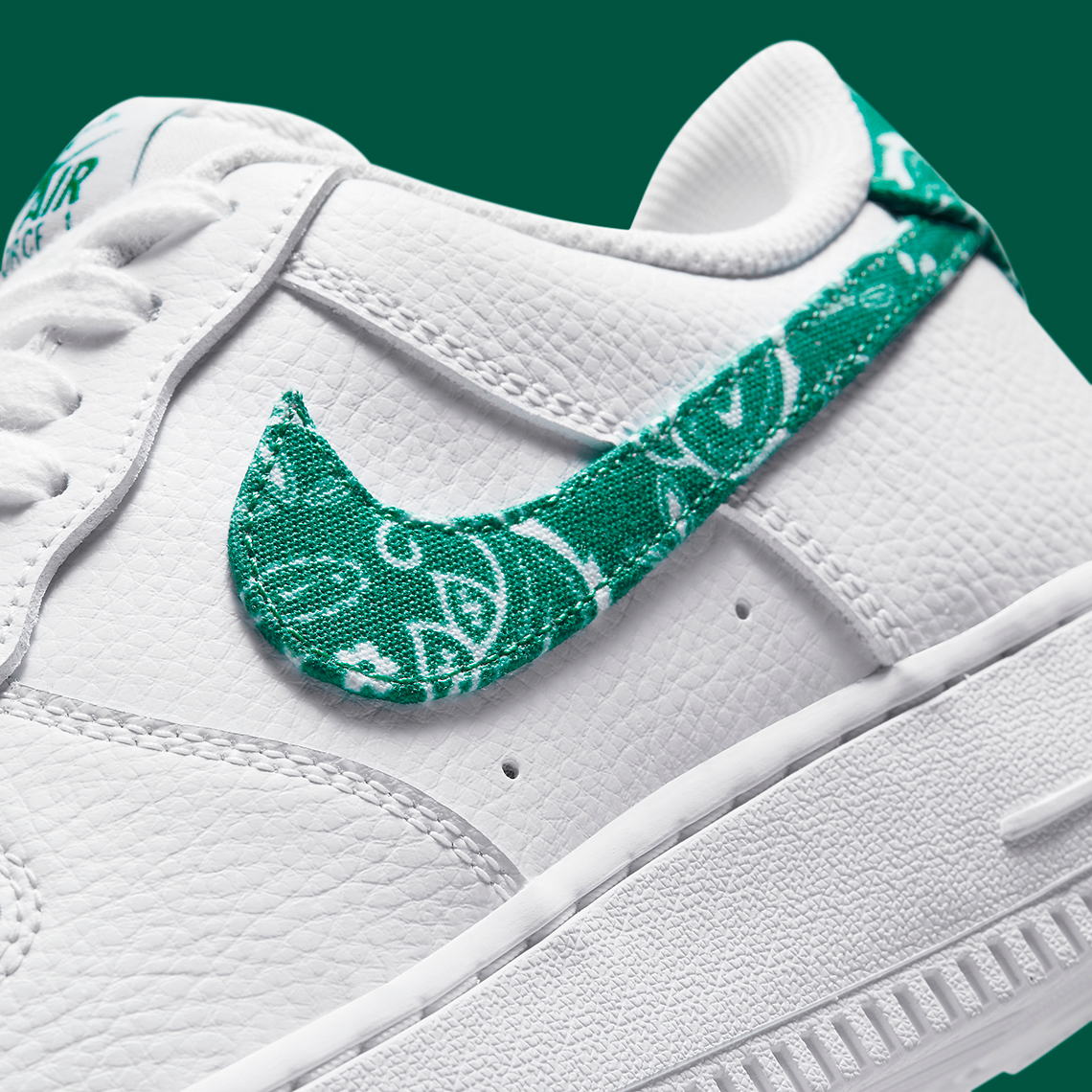 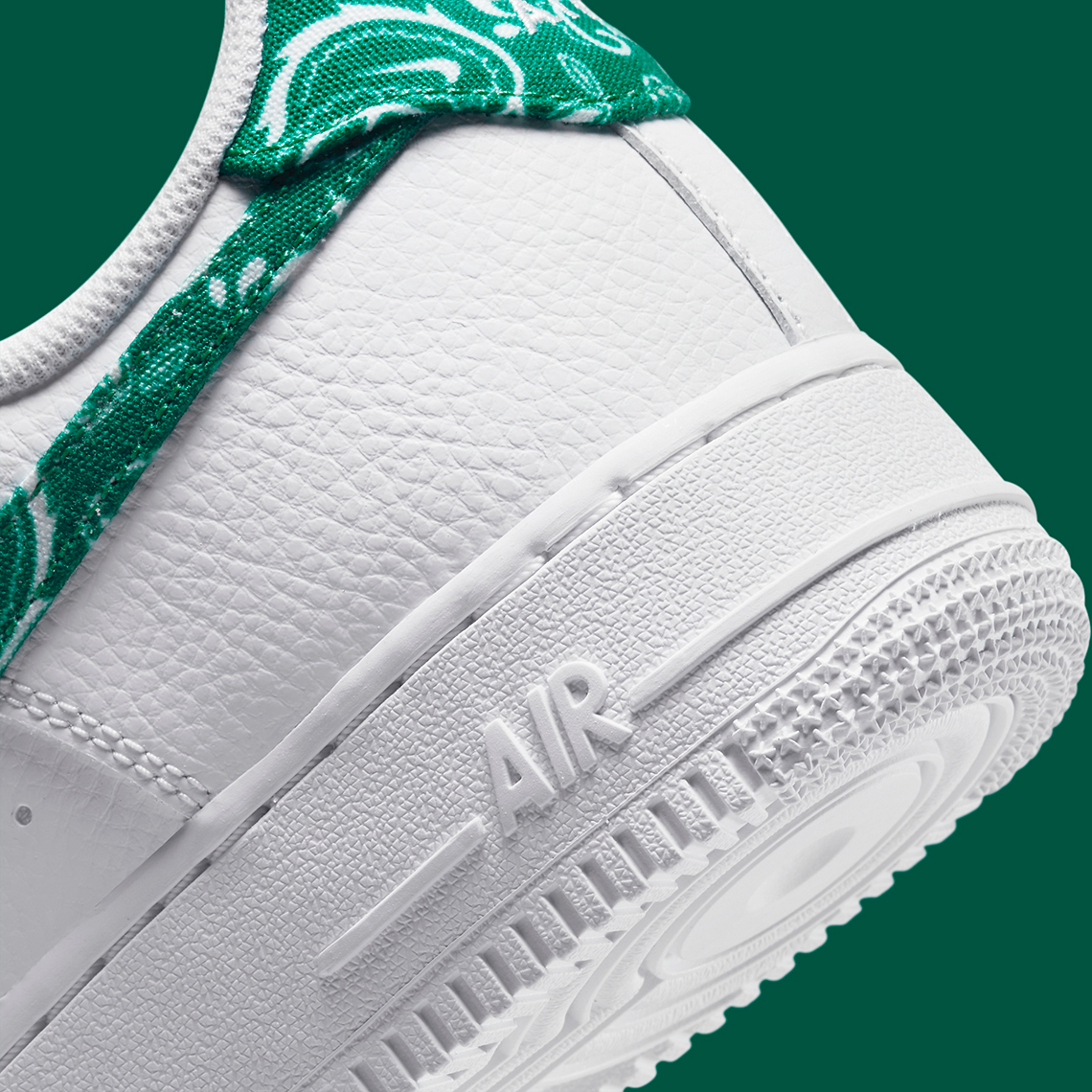 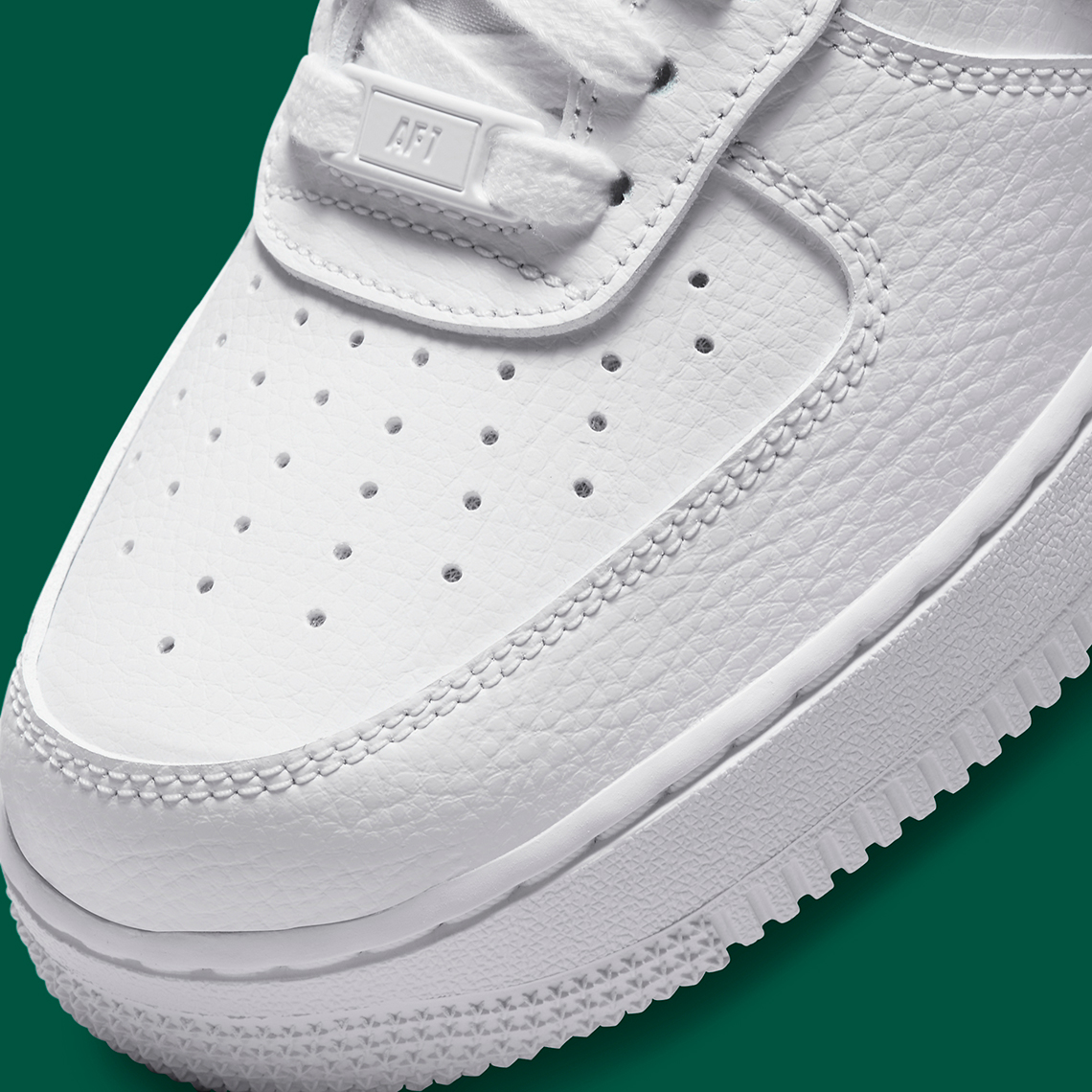