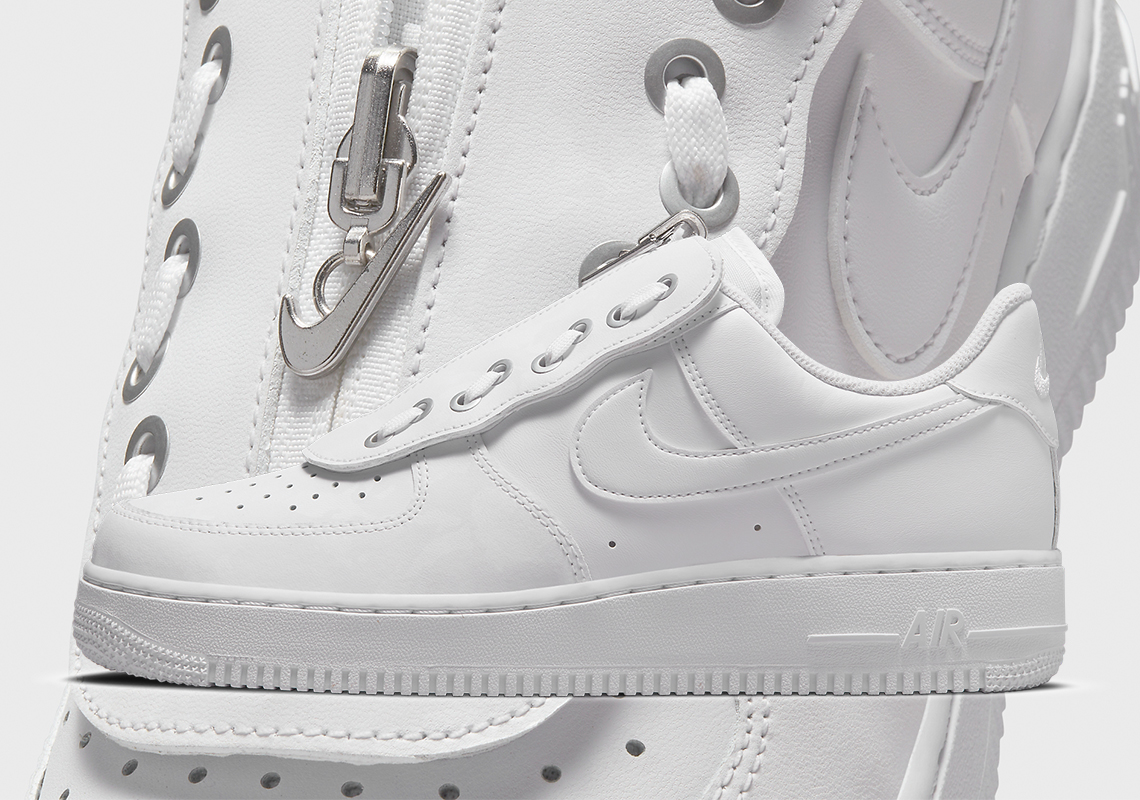 Aesthetics and function go hand-in-hand these days, many finding worth in visually evident utility. Such is the case with apparel as well as footwear, with Nike at the forefront of both thanks to their ACG and ISPA sub-labels. But unlike many of these offerings, the brand’s latest blend comes straight from their mainline.

The humble Air Force 1 lays the groundwork for the experiment. Its colorway is kept neutral, delivering a “Triple White” scheme that’s practically identical to what’s already on the shelves. But the pair distinguishes itself by way of its lace unit, which foregoes the usual strings for a lace-in zipper that’s commonly found on combat boots. And in typical Swoosh fashion, the fixture is customized with branded embroideries and silver metallic charms.

Enjoy a close-up look at the release below courtesy of the official images. It shouldn’t be long before we see these release at select retailers and Nike.com.

In other news, official images of the Air Force 1 SiEMPRE Familia are here. 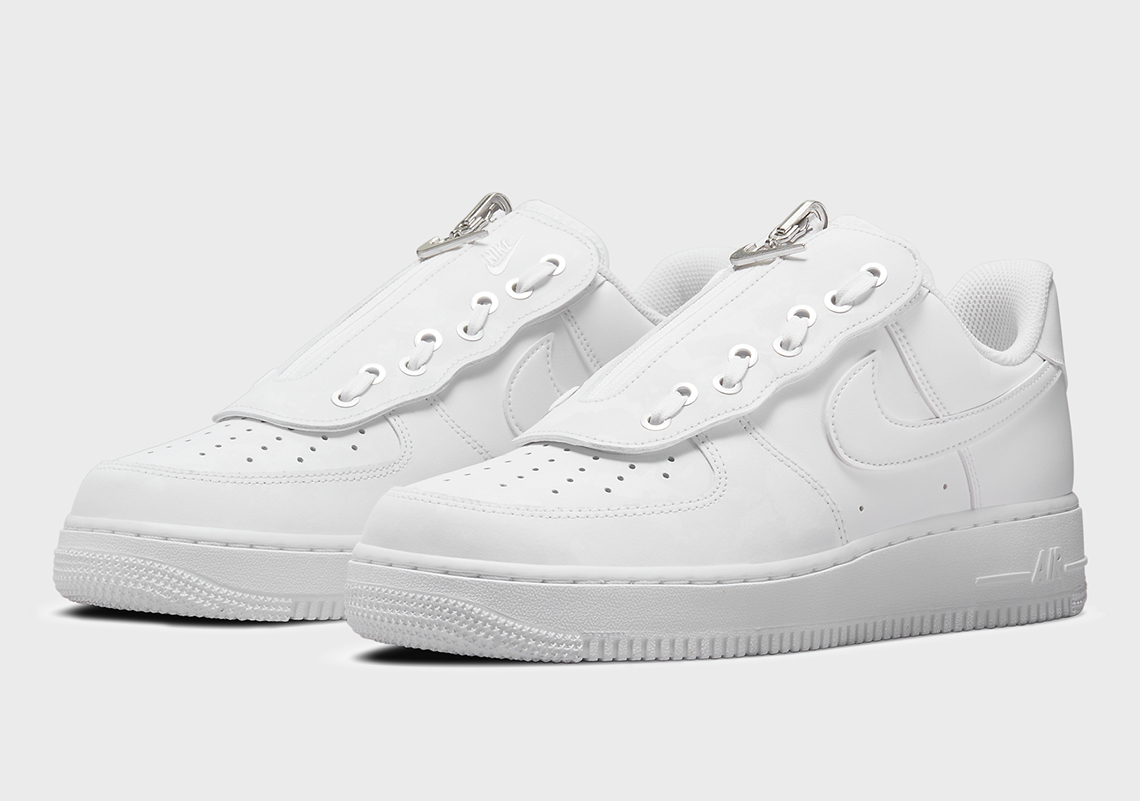 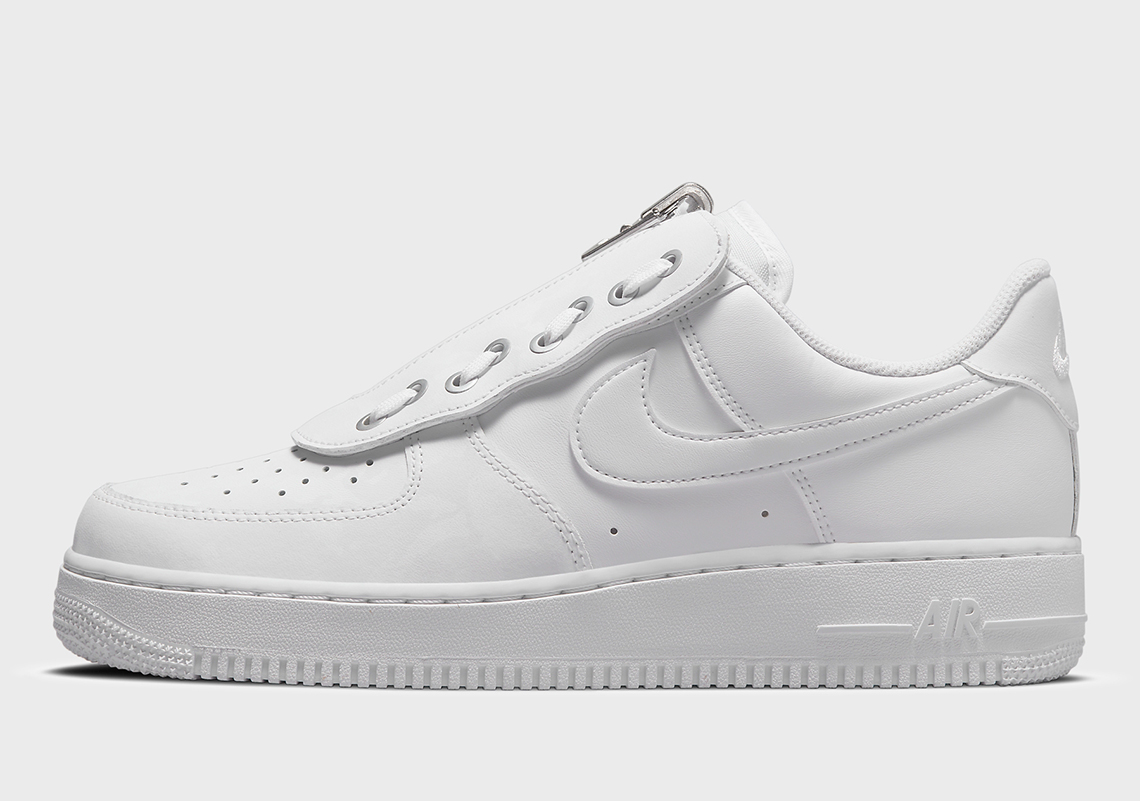 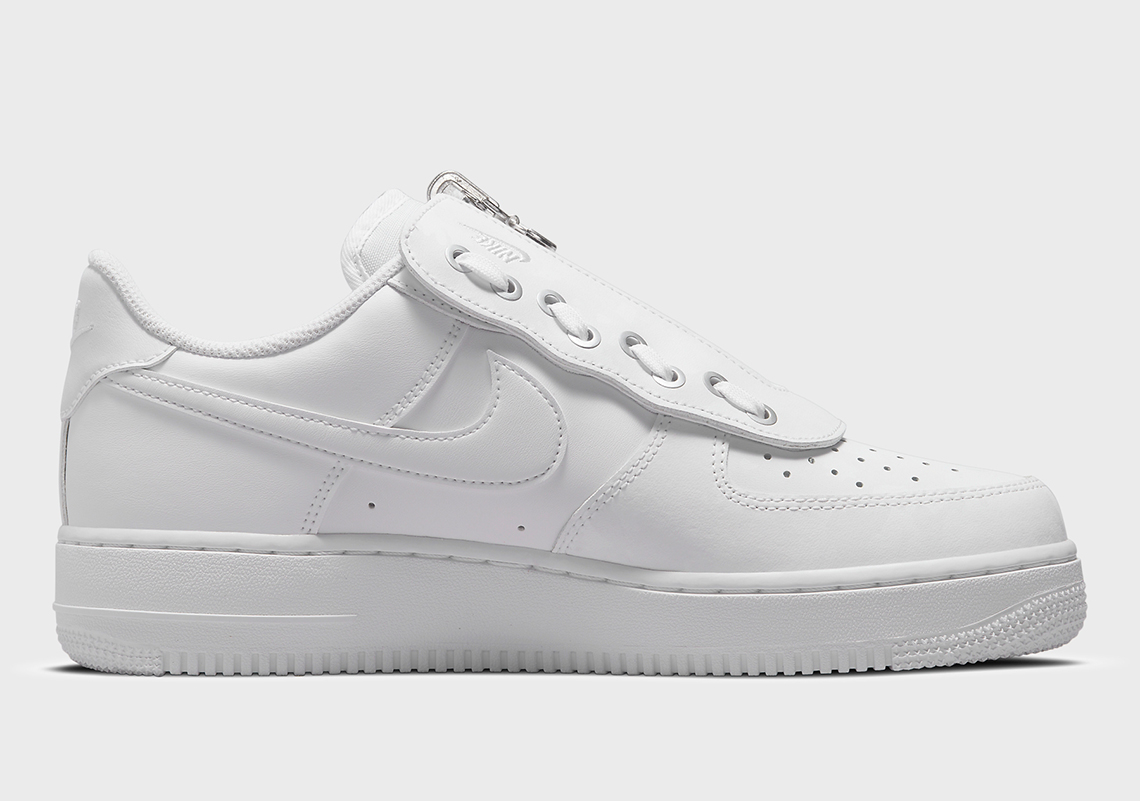 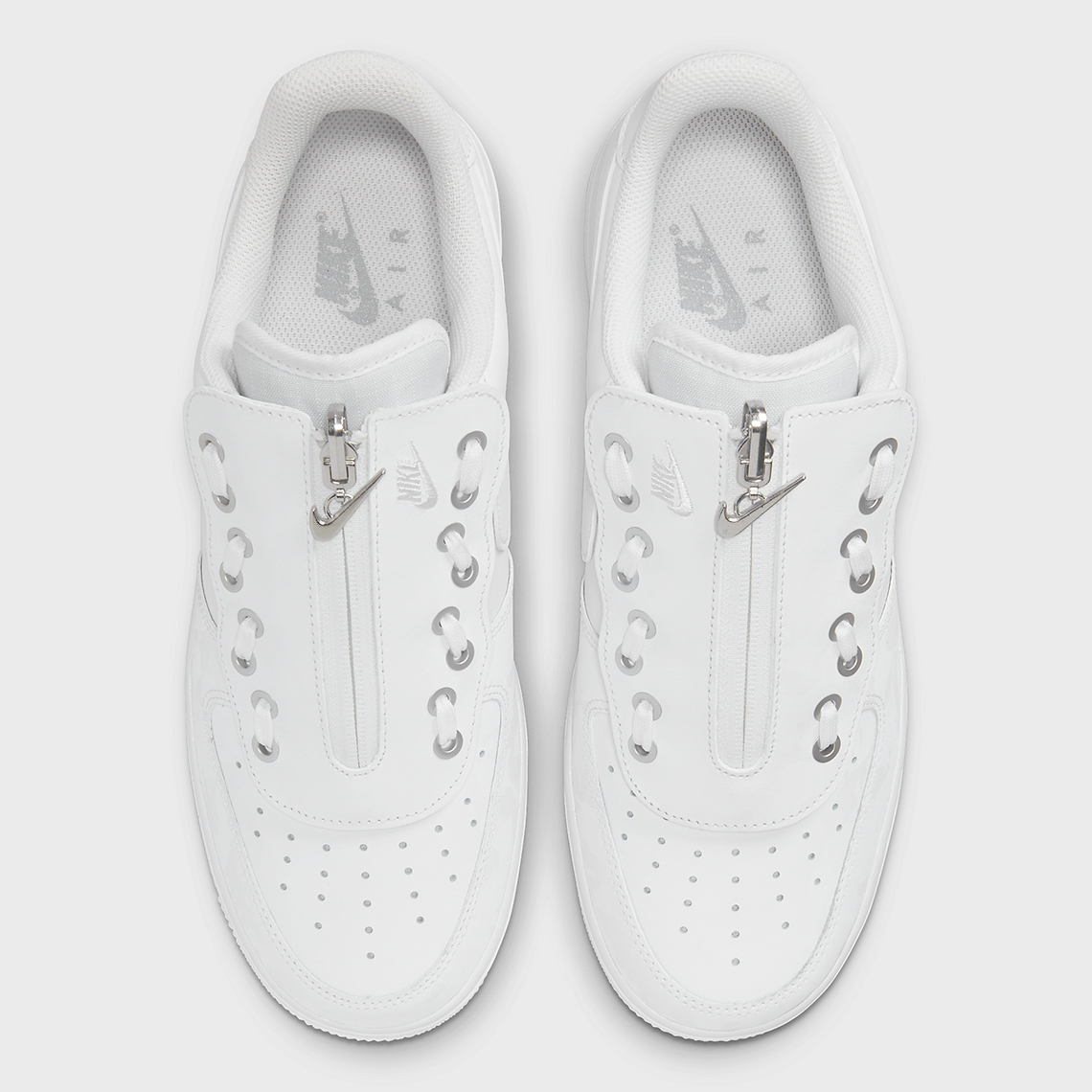 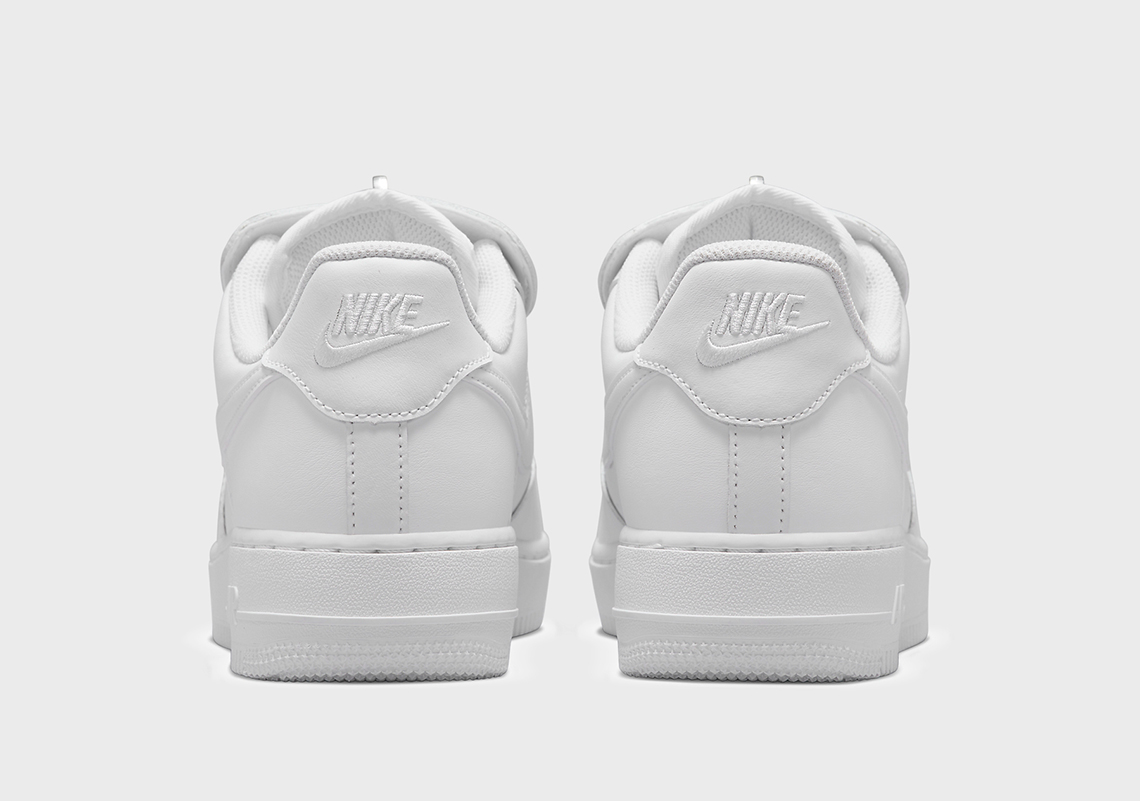 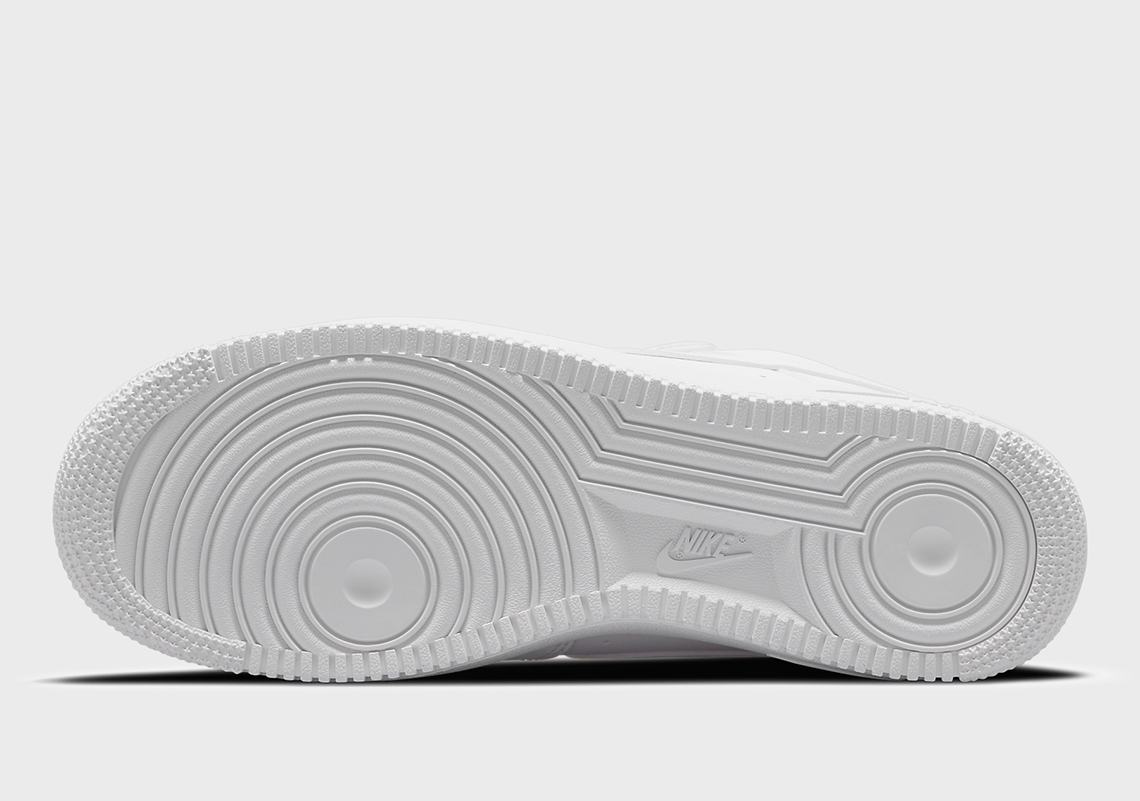 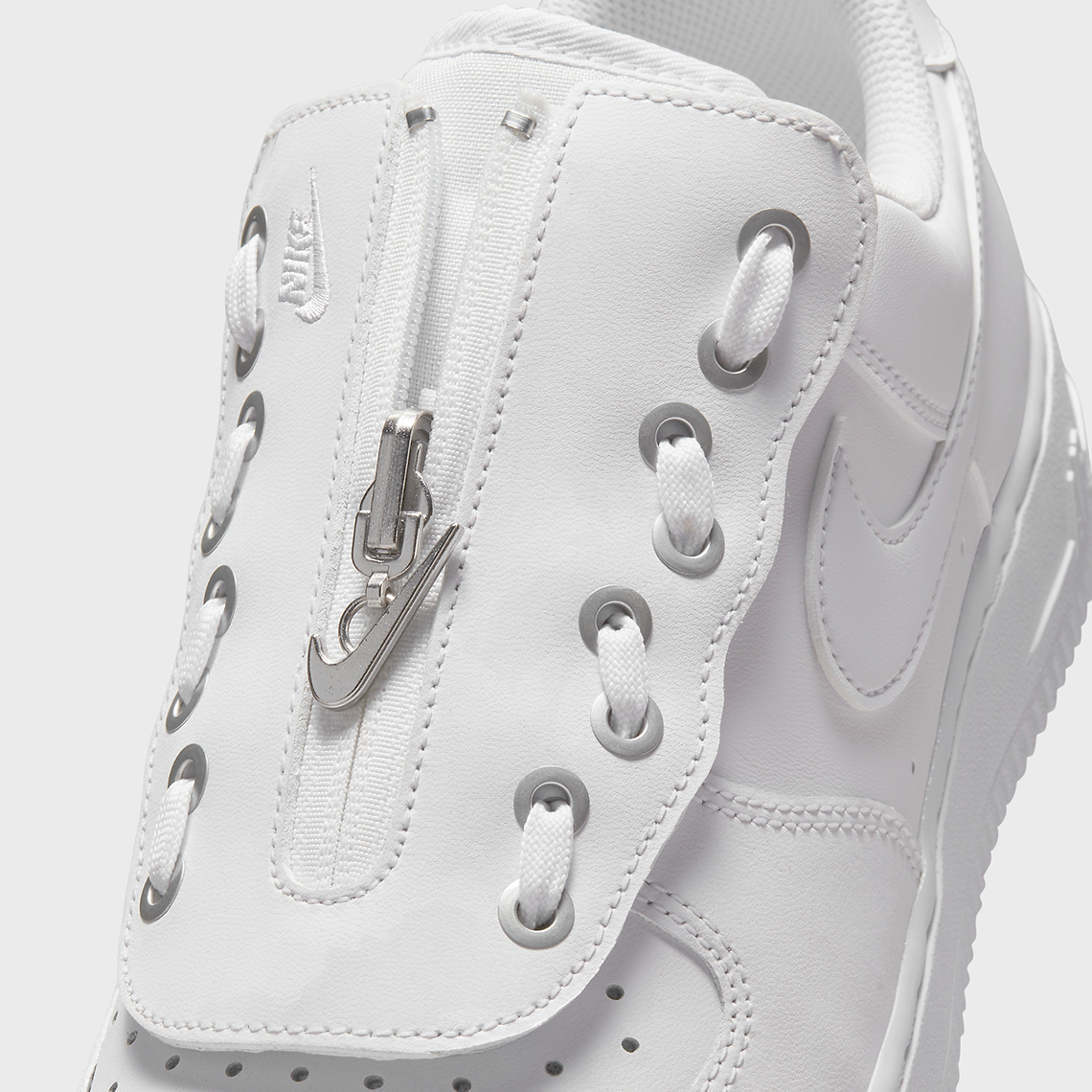 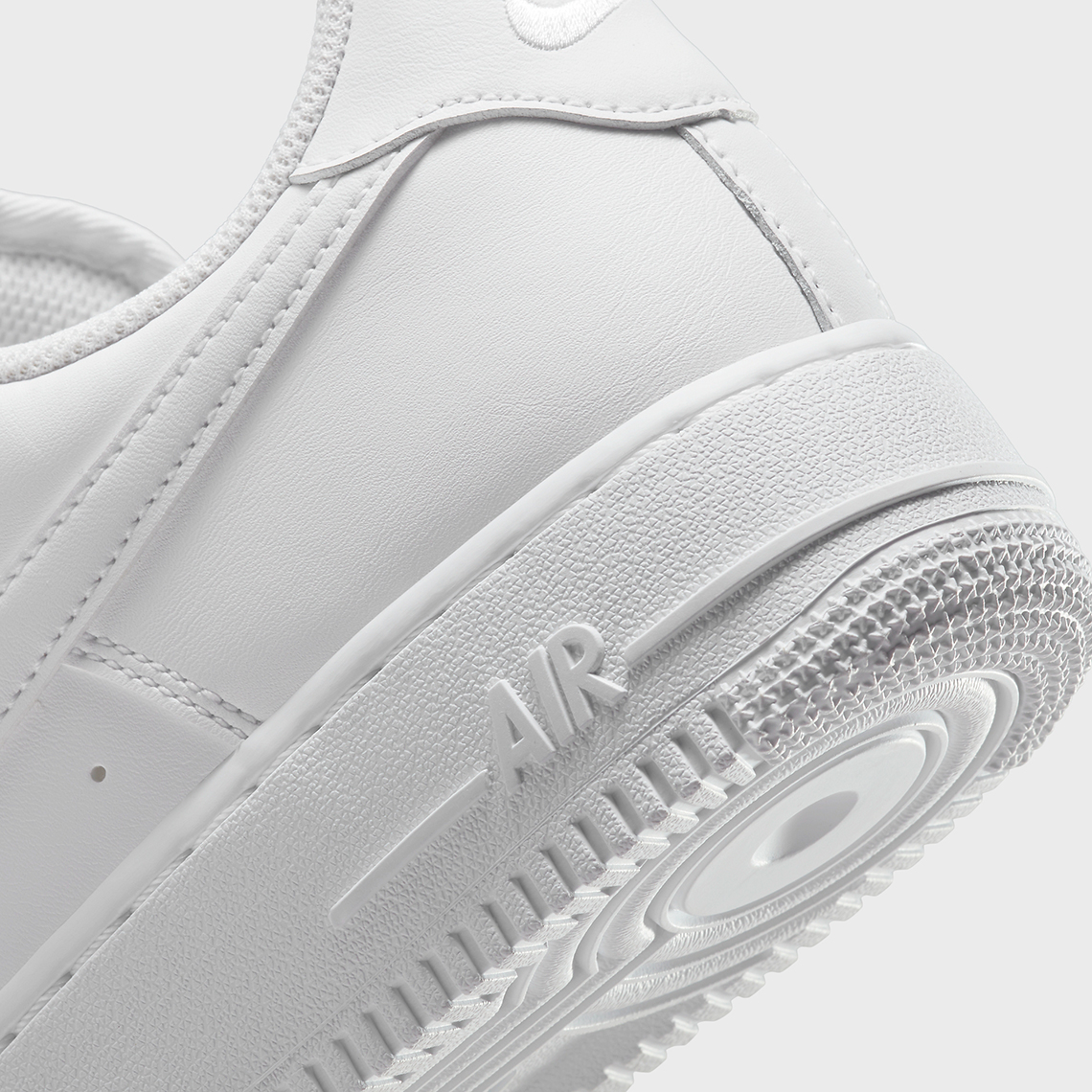 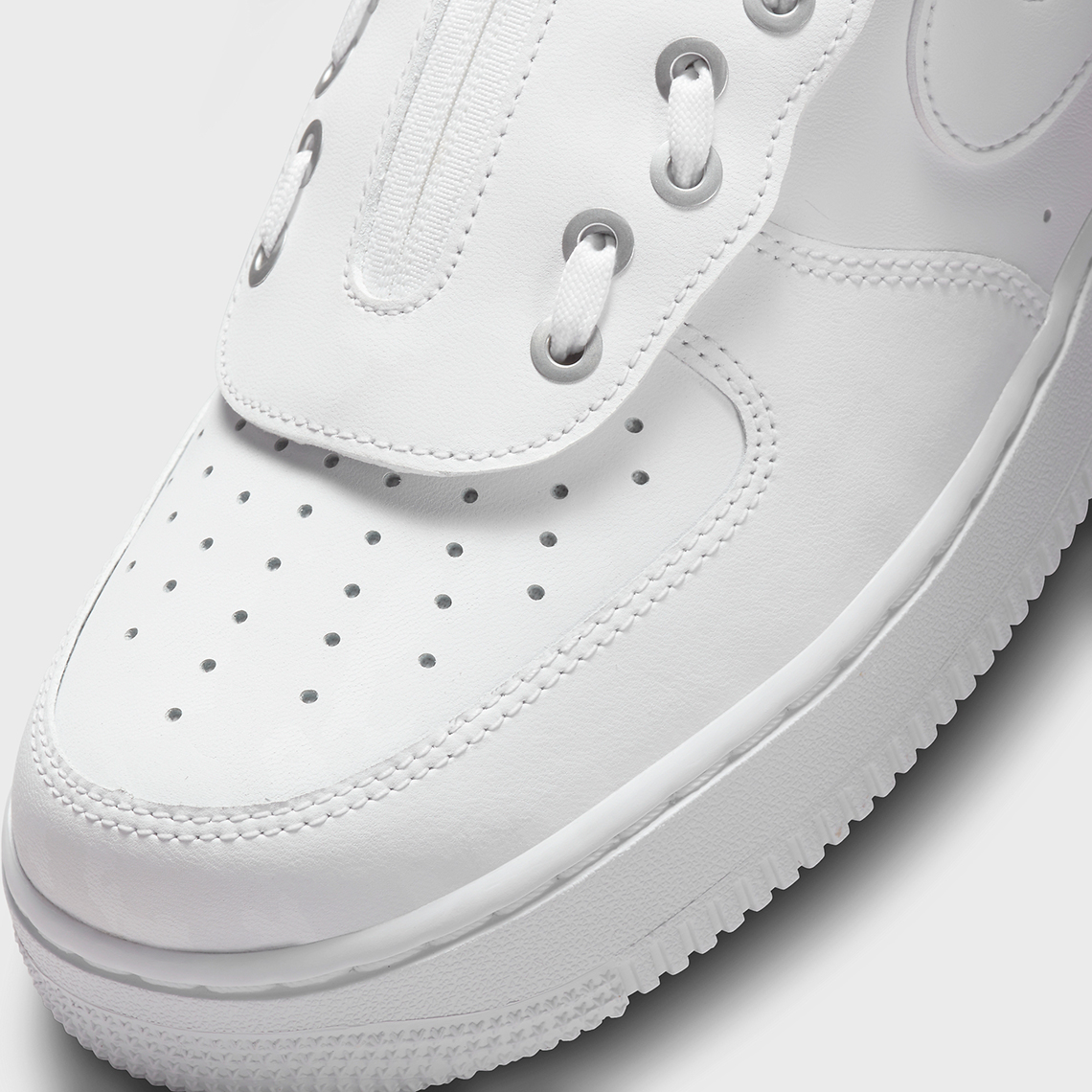