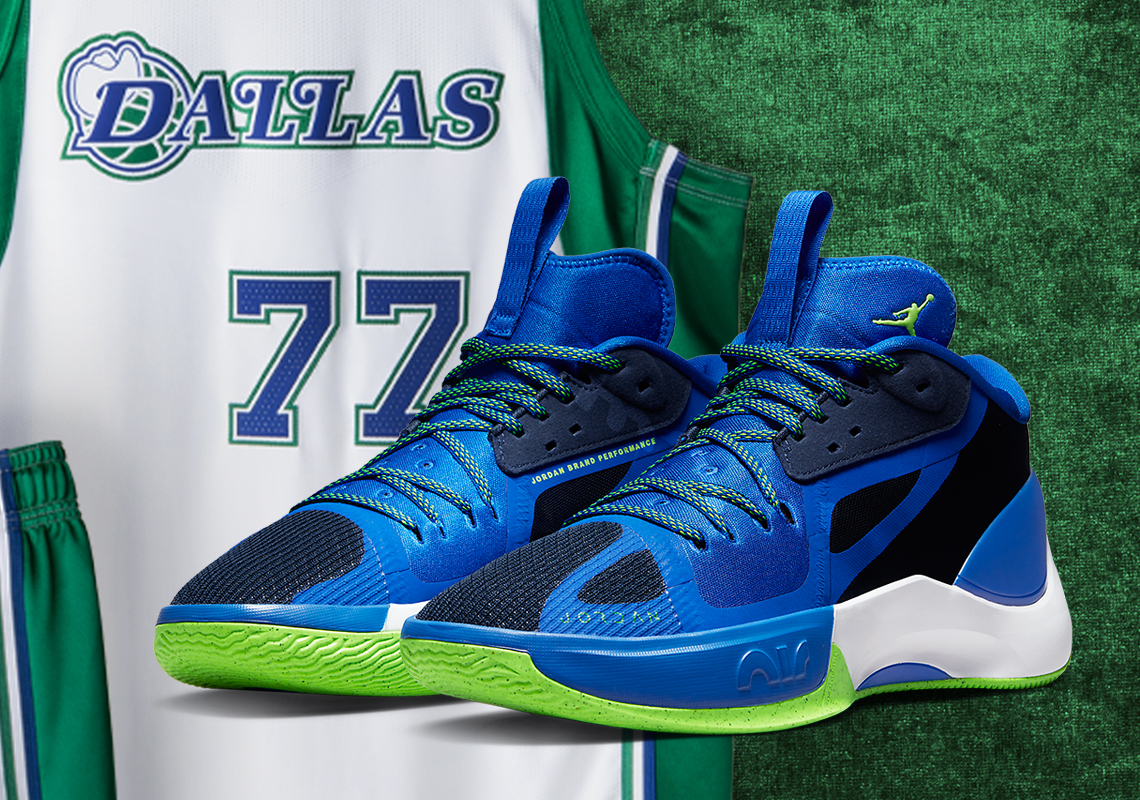 New to the Jordan Brand family — like the athlete it’s inspired by — the Jordan Zoom Separate appeared for the first time this month. And while it may technically draw from the Mavericks’ Luka Doncic, the silhouette’s debut colorway instead opted for the Chicago Bulls’ signatures. Here, however, it’s finally showing some Dallas pride, stringing together a vibrant homage to the team’s city edition jerseys.

As appropriate, a bright blue sets the stage, building out much of the synthetic replete shell, tongue, heel, and even the Air Unit that sits right in the middle of the foot. Volt accents neighbor at every point — speckling the laces, bringing attention to the Jumpman, dressing the entirety of the outsole — each a subtle nod to the jersey’s clover green. Elsewhere, mesh inserts outfit the toe and counter in black, while the eye stays suede overlay lightly deviates in navy.

Enjoy a close-up look at the Zoom Separate via the official images below and sit tight for more details regarding its Nike.com release.

In other news, the Air Jordan 11 Cool Grey is very near to releasing. 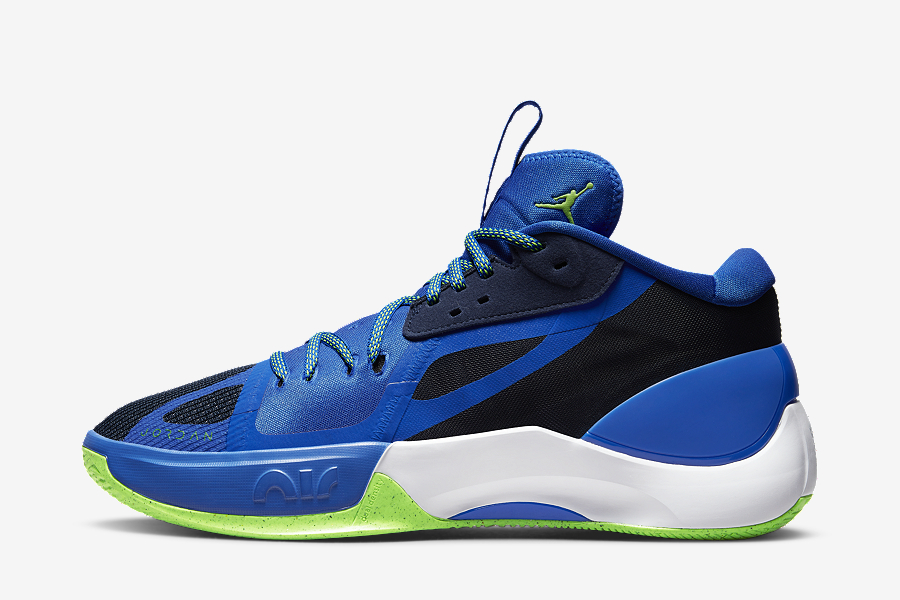 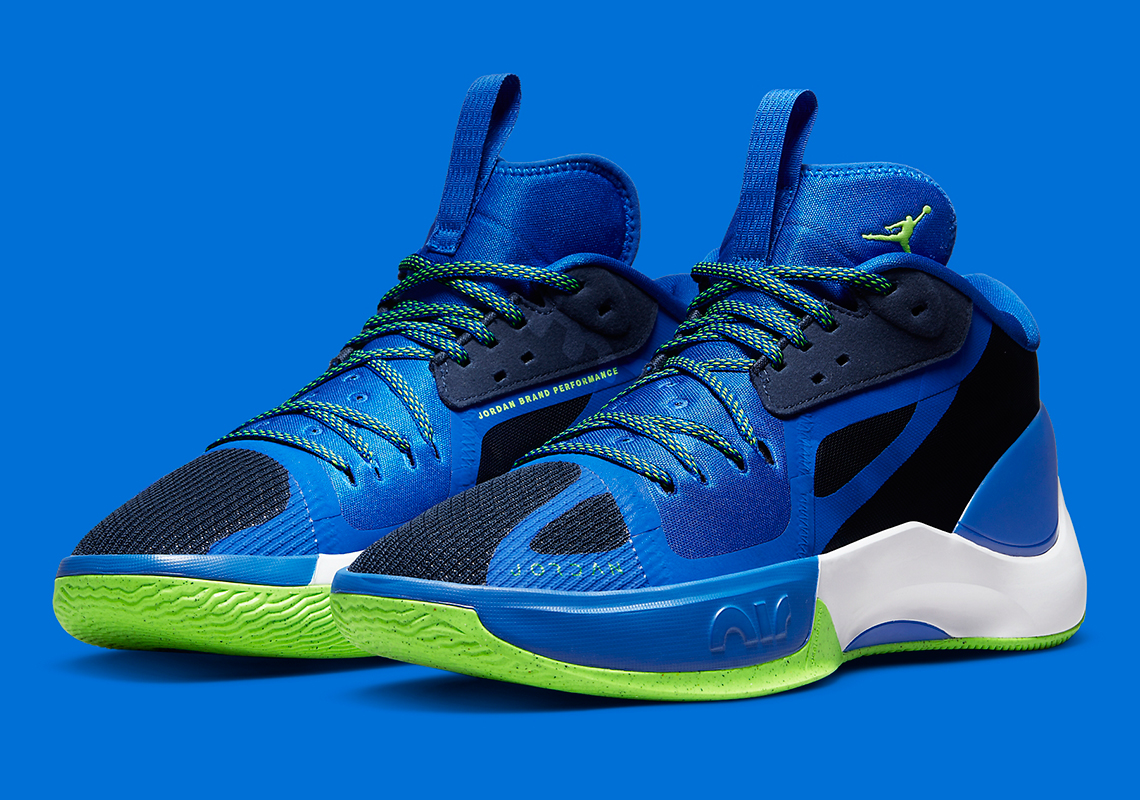 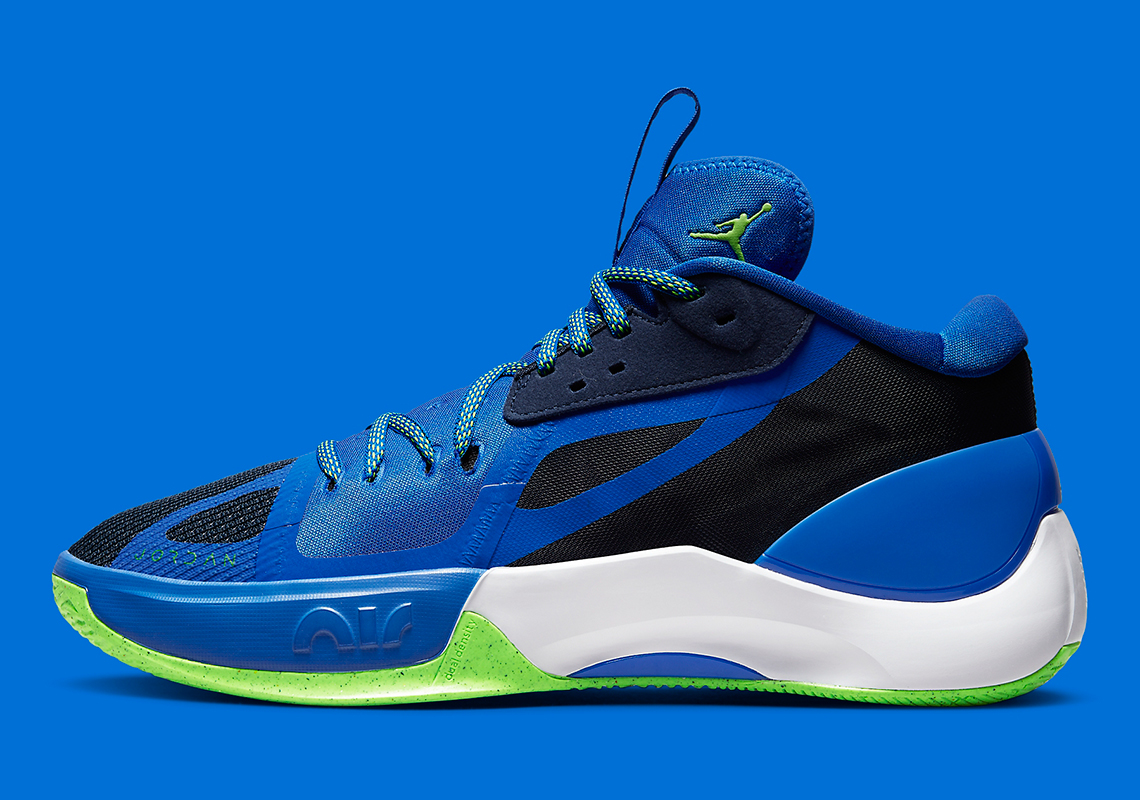 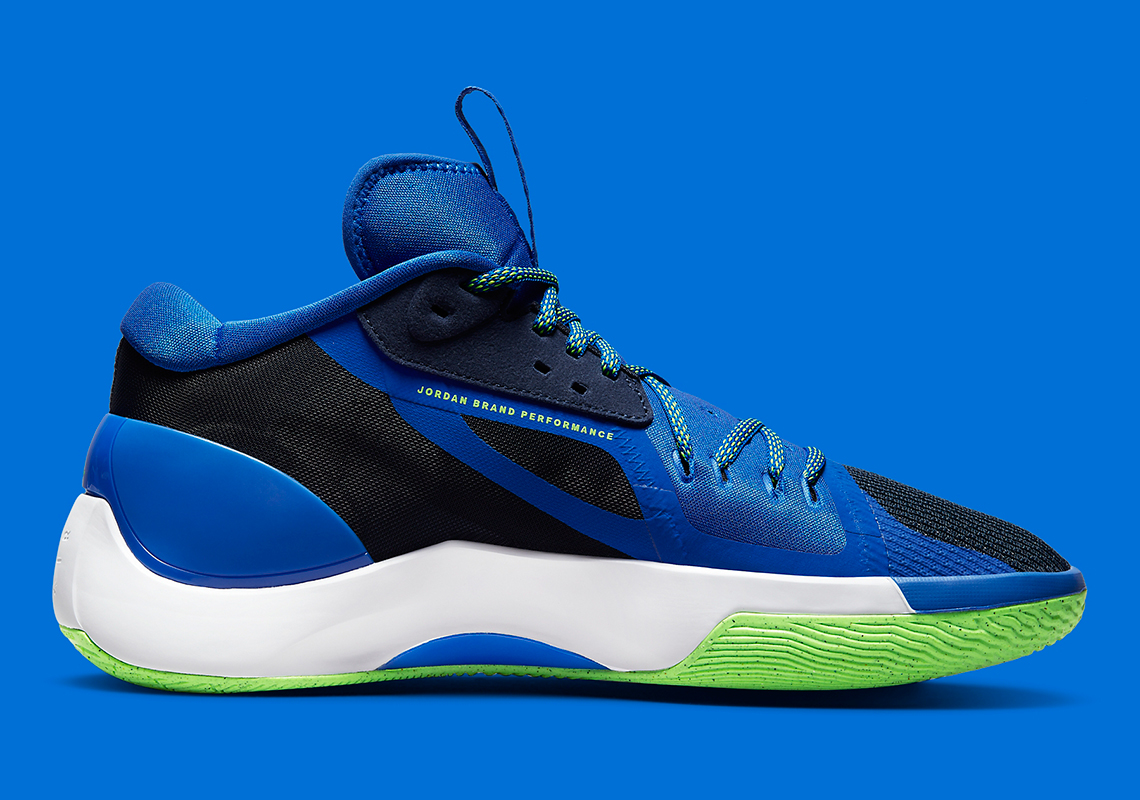 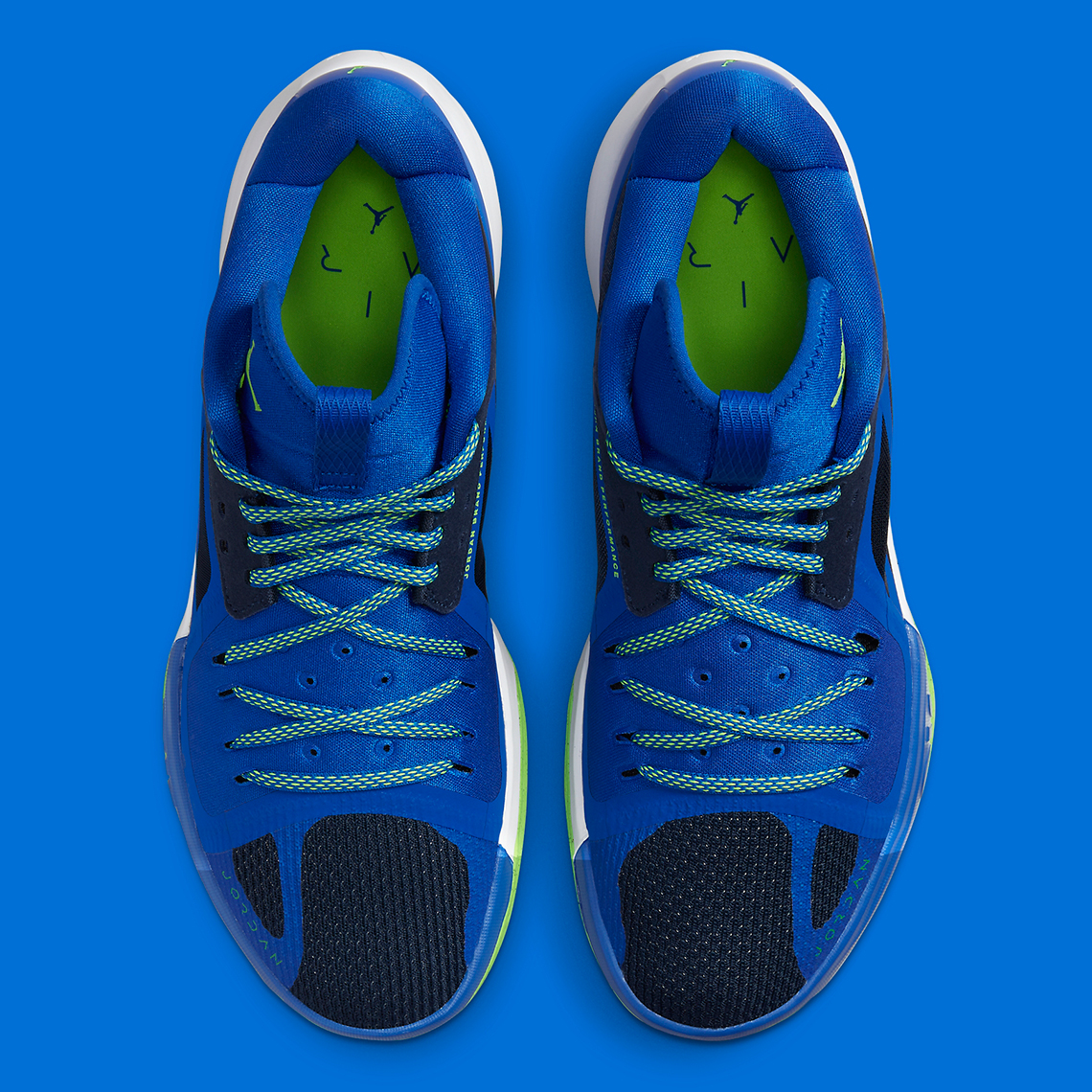 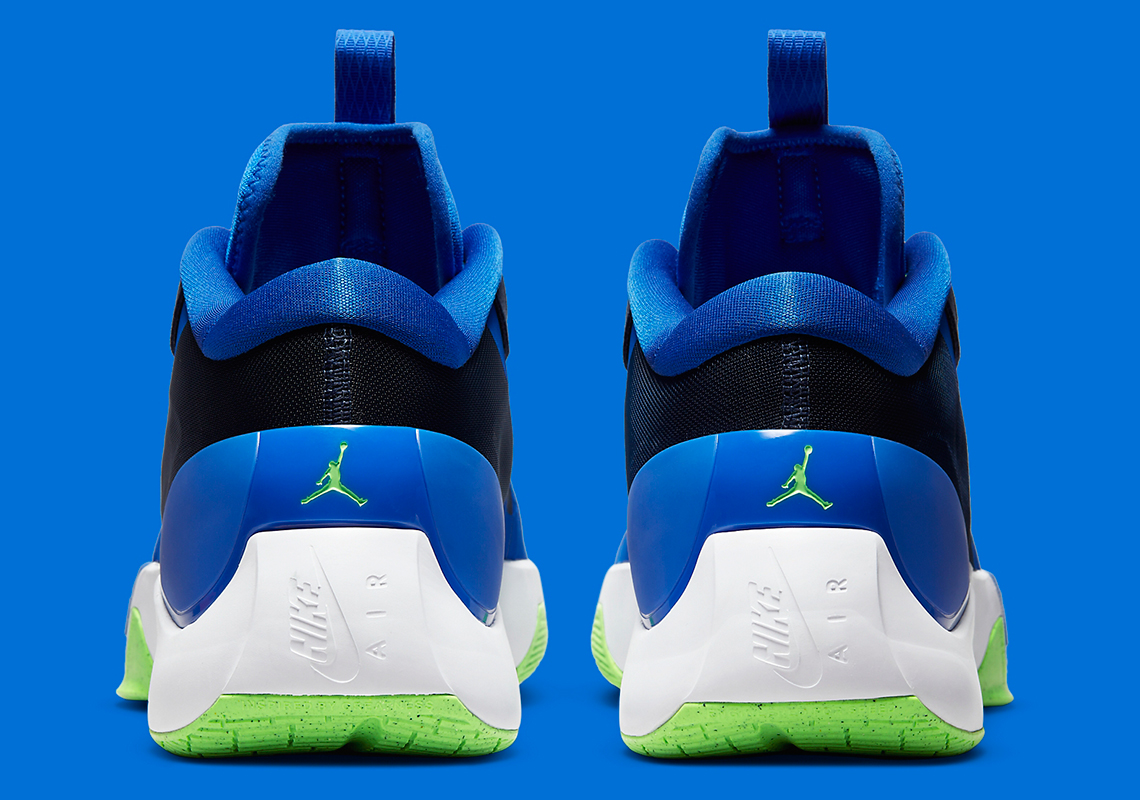 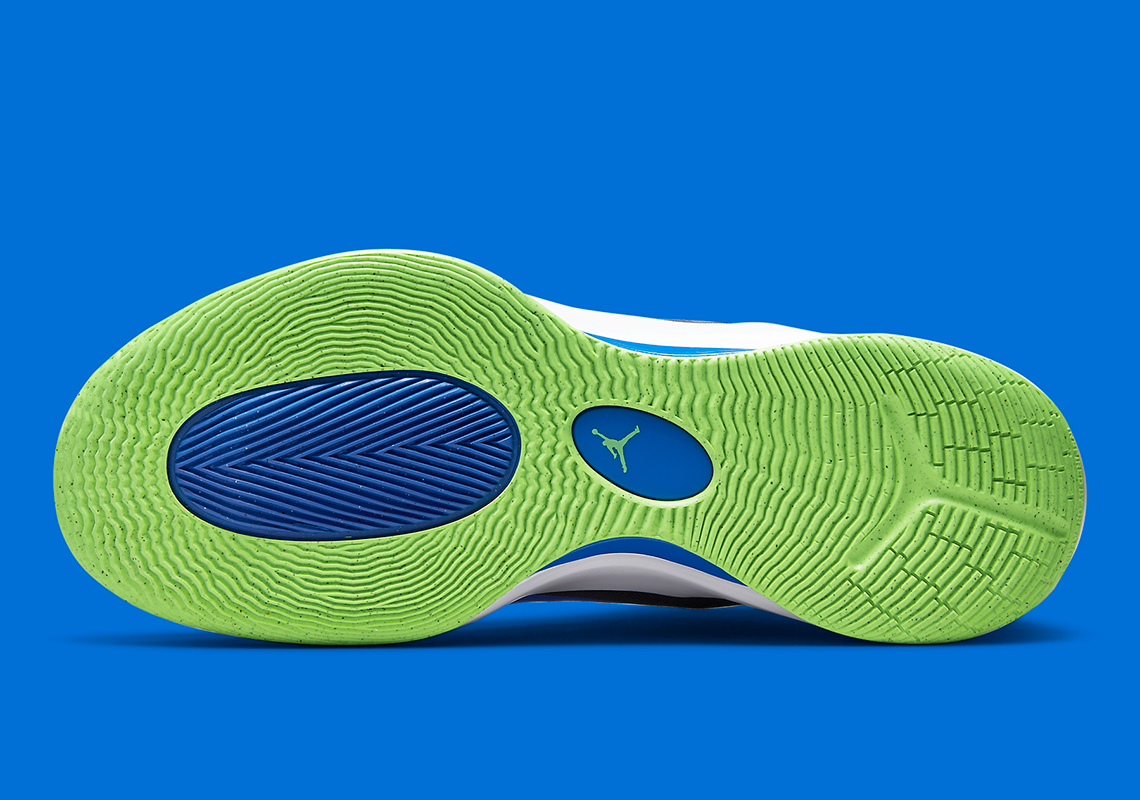 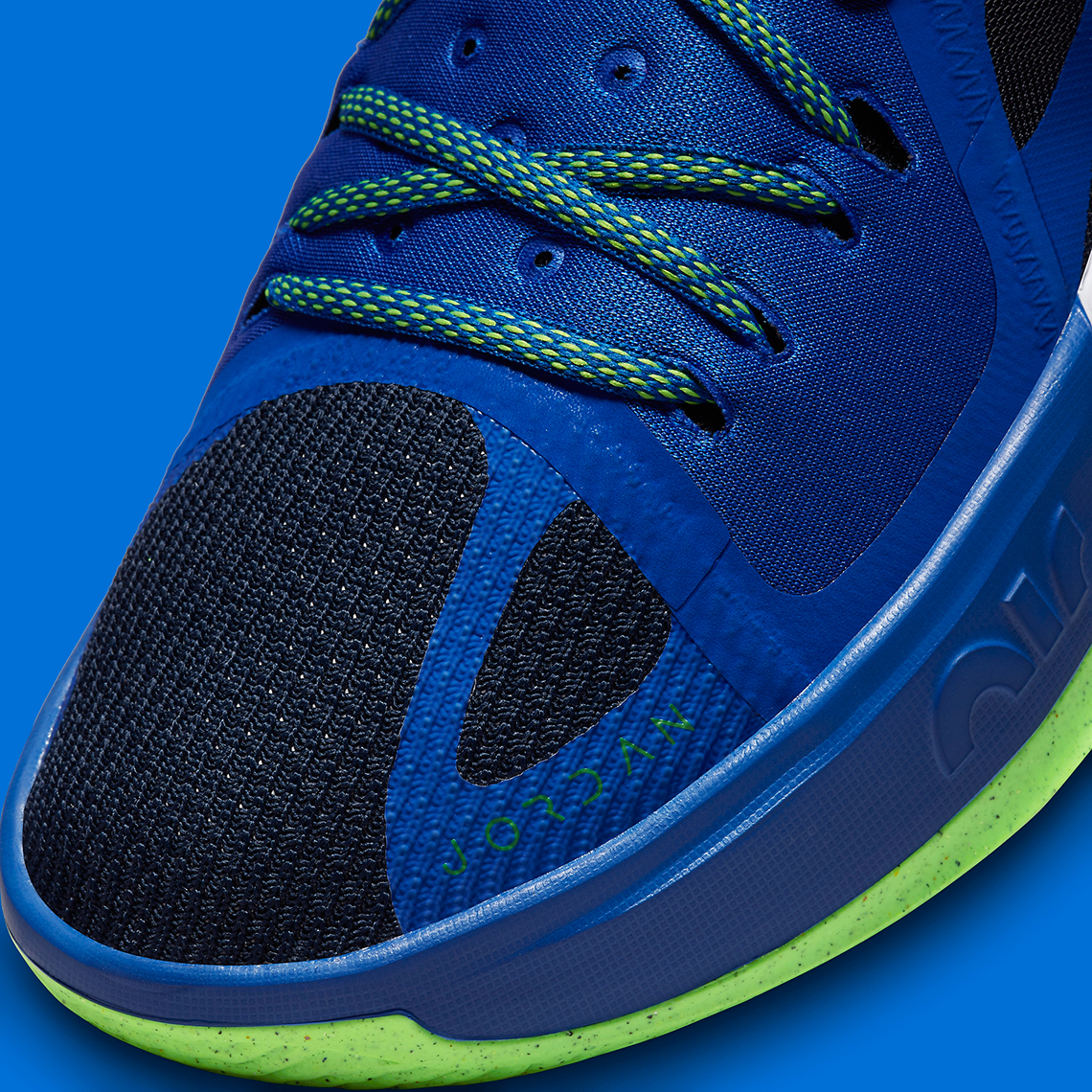 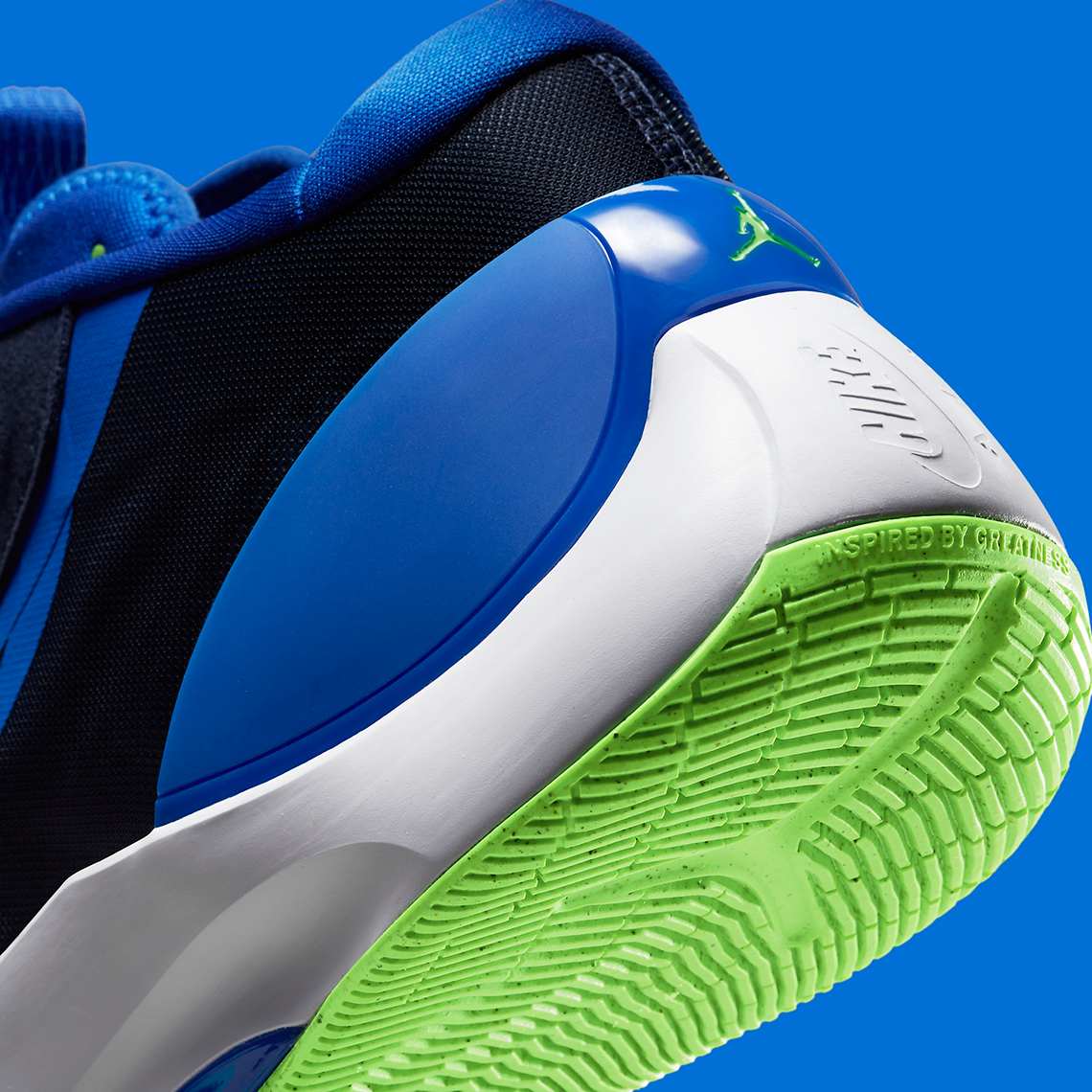