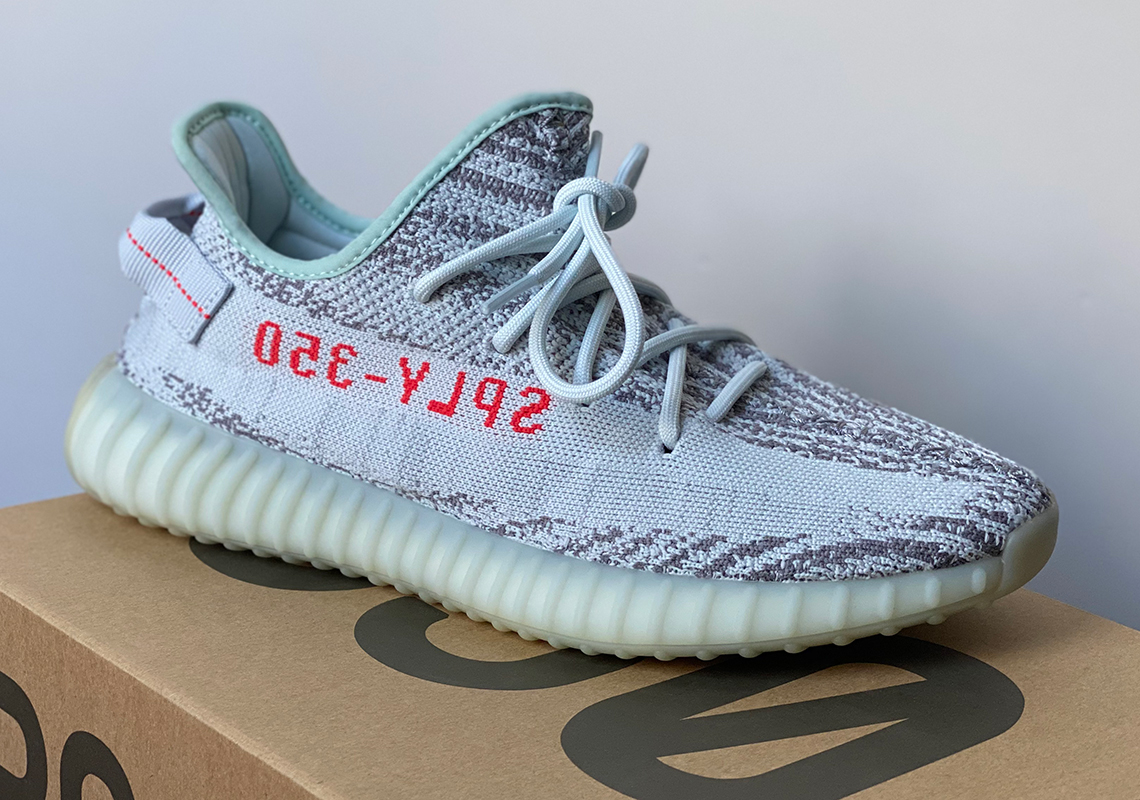 The adidas YEEZY BOOST 350 V2 has kept relatively quiet throughout 2021, allowing other silhouettes from the mind of Ye – the being formerly known as “Kanye West” – to stand in the spotlight. Before the year closes, however, the most ubiquitous YEEZY to date is set to return in a handful of colorways, including the “Blue Tint” style that first launched in December 2017.

At the time of release, the pair was one of the bolder arrangements offered by Ye’s Three Stripes-backed business unit, as it abandoned the earth tones often associated with the brand. Primeknit construction throughout the upper indulged in a bluish grey contrasted by ruby-colored accents on the lateral profile and pull tab at the heel. The YEEZY 350‘s titular hue is most visible at the collar and sole unit, with the latter boasting the ribbed makeup first seen on the model’s V1 offering. BOOST foam rounds out the pair’s design, helping adidas further dominate the world of comfortable footwear, as well as delivering on the former “Mr. West”’s mission to make enough of his sneakers for everyone who wants them.

Enjoy in-house images of a pair from 2017 here below, and anticipate the shoes arriving at the usual retailers on December 22nd.

For more from the Ye-led empire, check out the best YEEZY boots that’ve released since 2015. 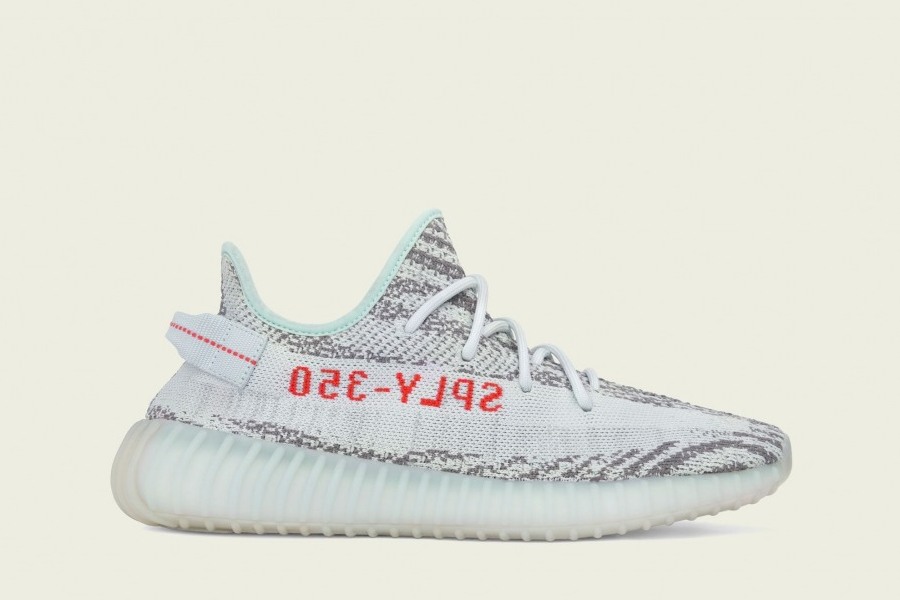 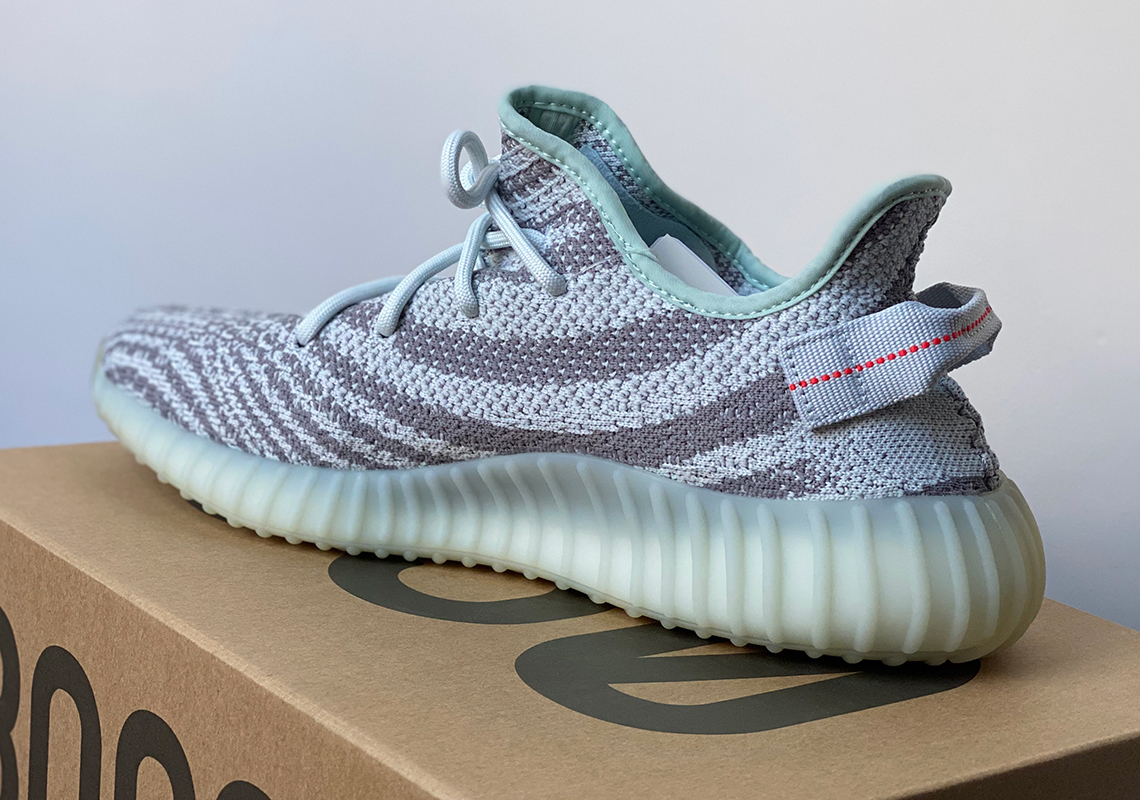 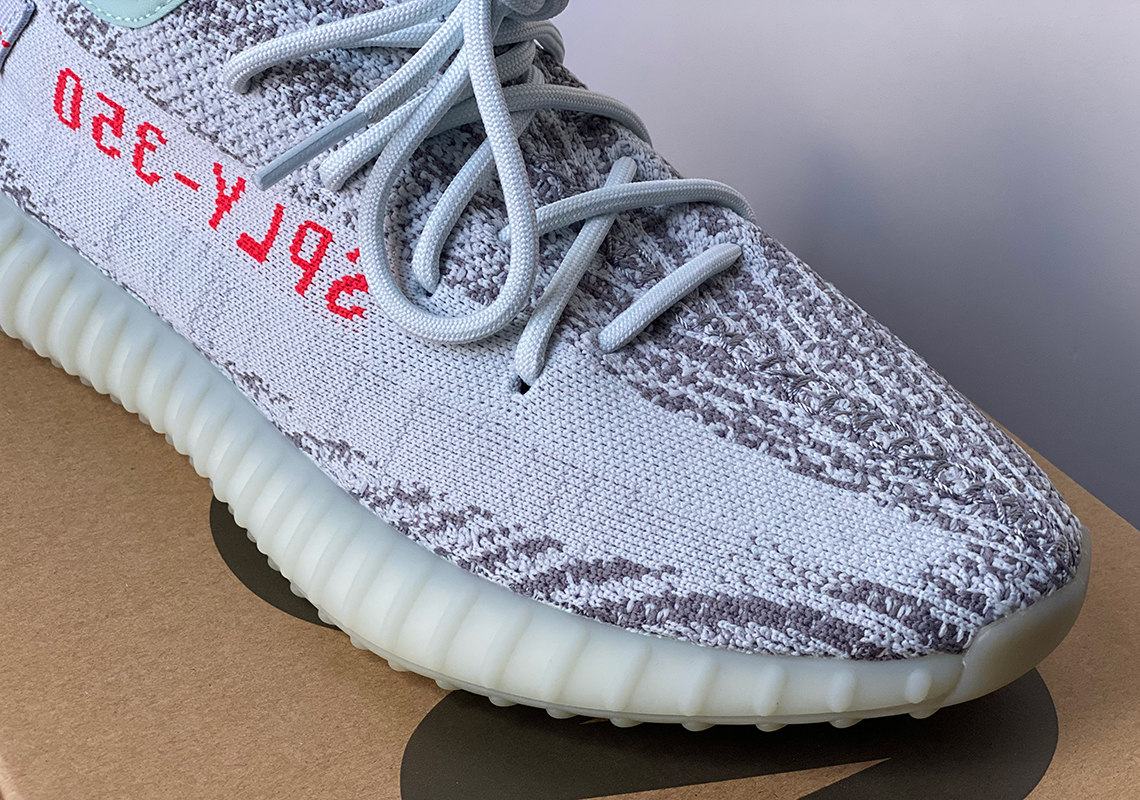 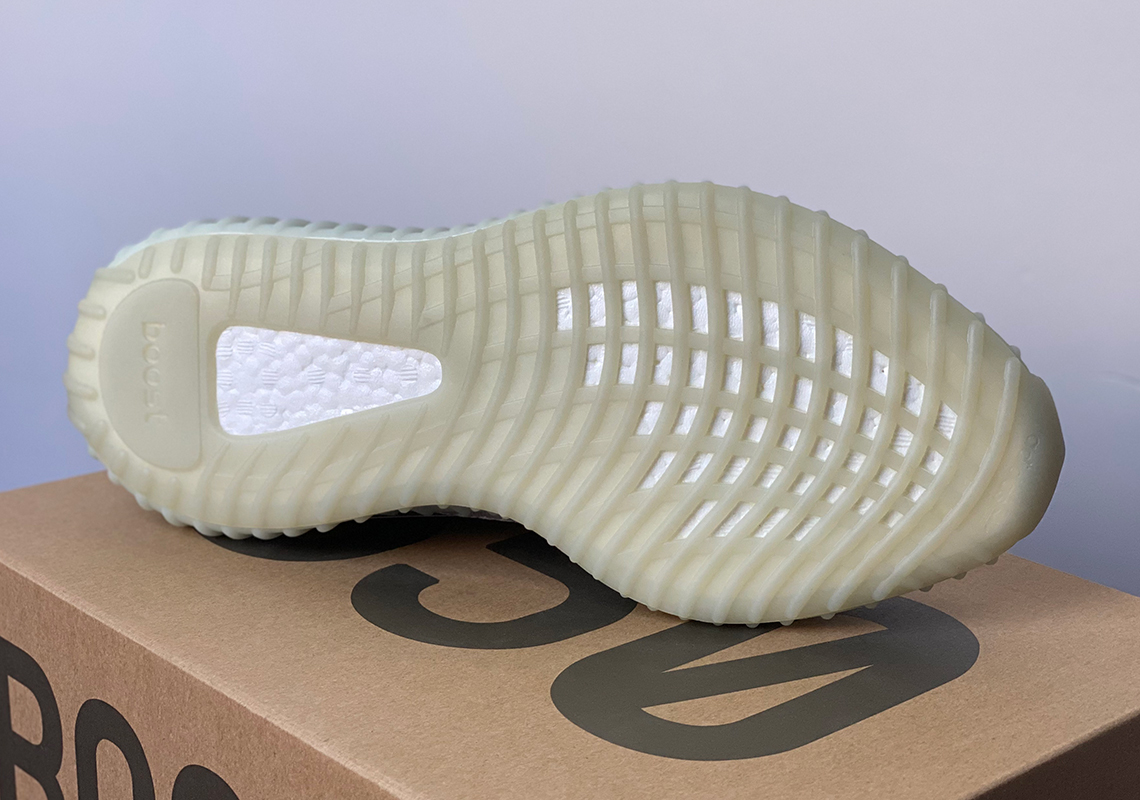