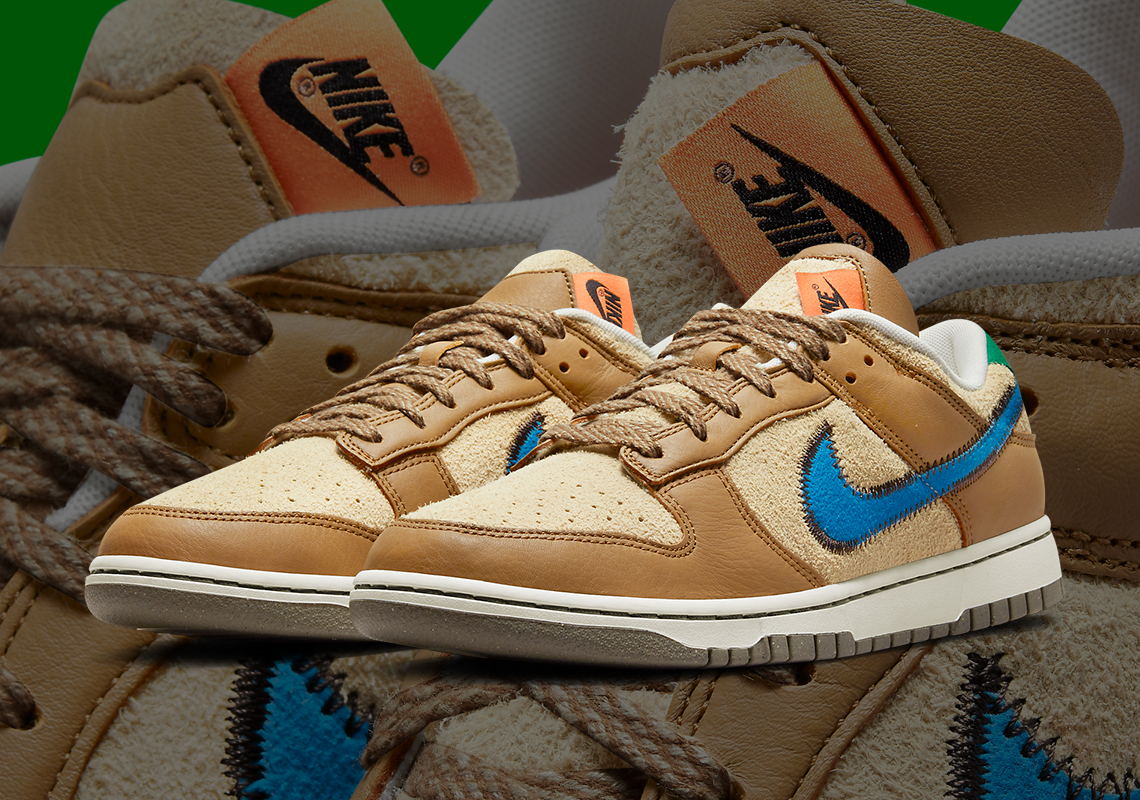 Much earlier in the season, size? revealed near every one of their collaborative releases. Among them, the Dunk Low was undoubtedly the most exciting, easily standing out from the 30-piece pack. And while they originally gave no release date, it seems we’re finally getting close as official images have just surfaced.

Not quite as eccentric as some of Nike’s more recent collaborations, the retailer’s take opts to boast a Fall-appropriate assembly of premium materials. Robust leathers build out the overlays and instep, dyeing each instance a deep tan shade. The suedes underneath, which proffer a similar premium feel, complement in a lighter tan, complementing well the rope-like laces and the foam that pads the reconstructed tongue. Finally, the Swoosh and heel tab — the latter of which is outlined with zig-zag stitch — round out the colorway with bright hits of blue and green, respectively.

Enjoy a detailed look courtesy of the official images below. Sit tight as more details regarding the release date are sure to surface very soon.

In other news, the adidas Yeezy Boost 350 v2 Beluga RF is about to release this December. 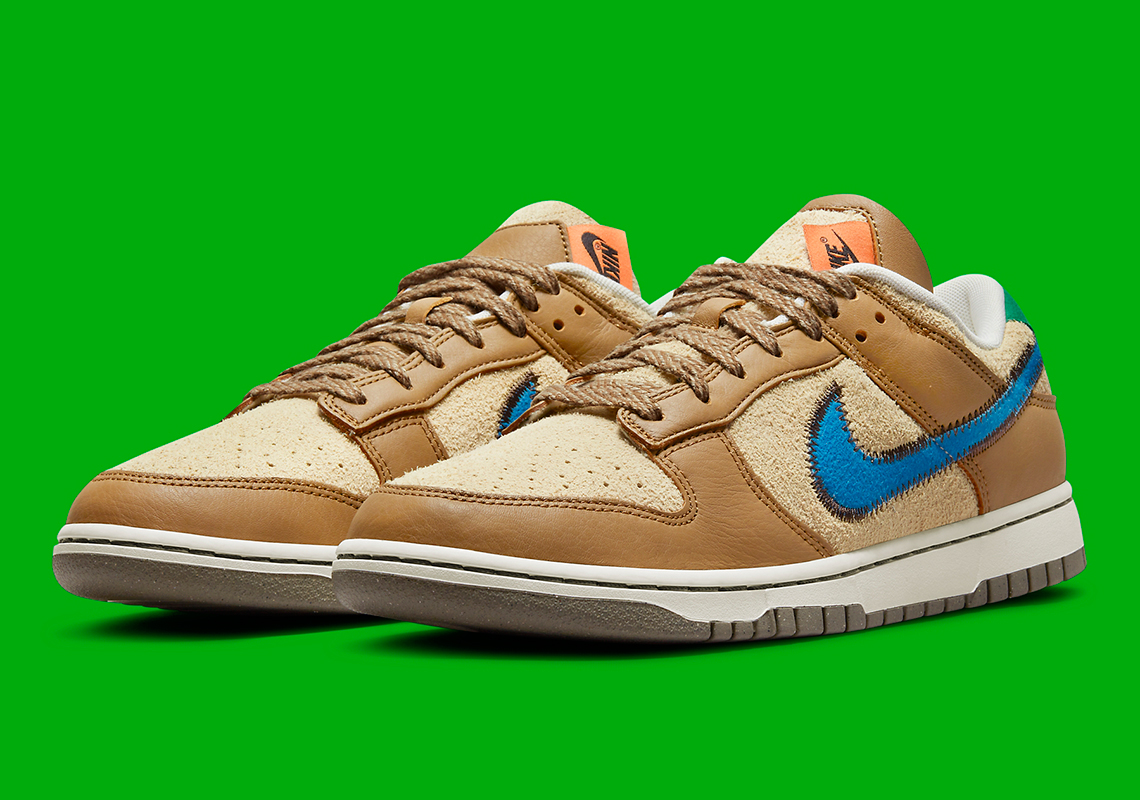 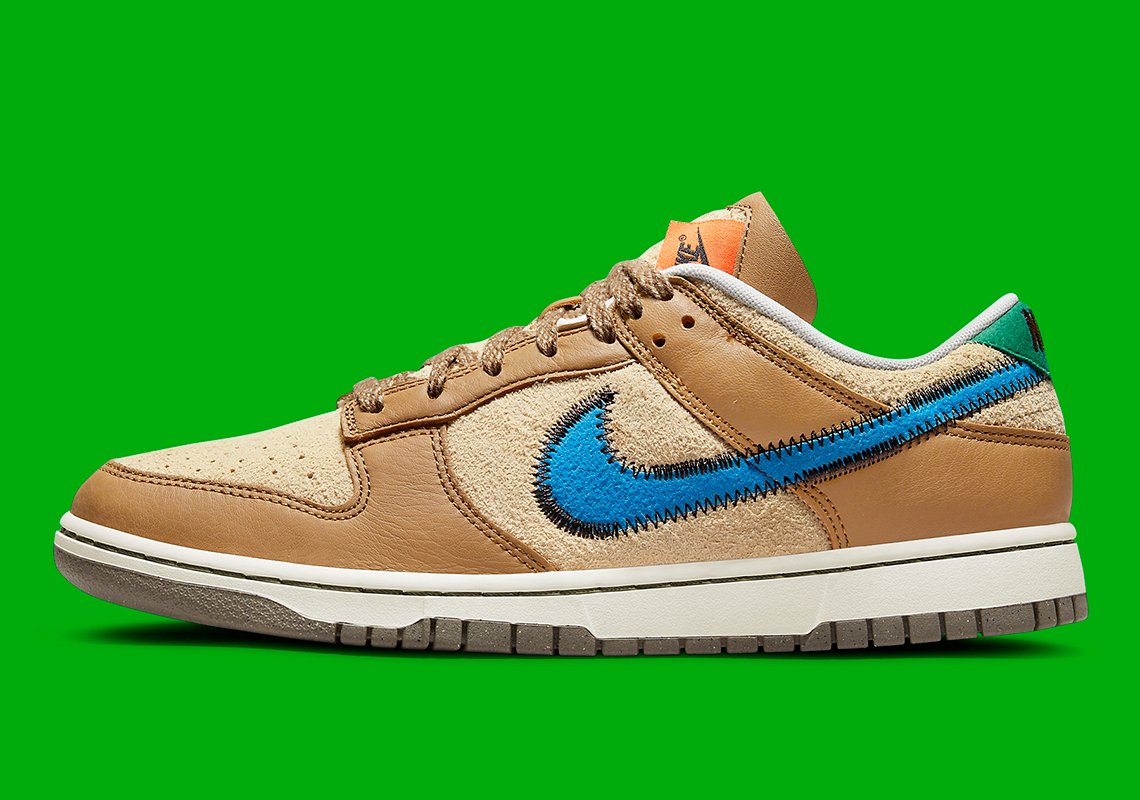 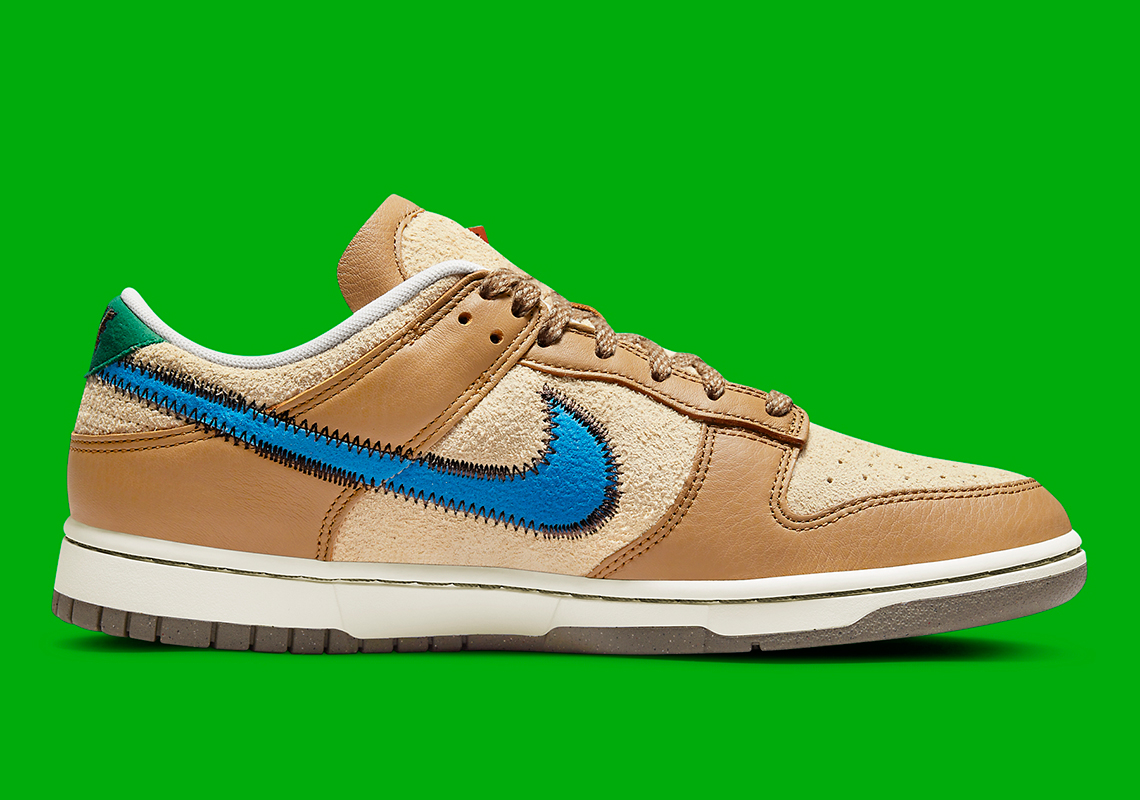 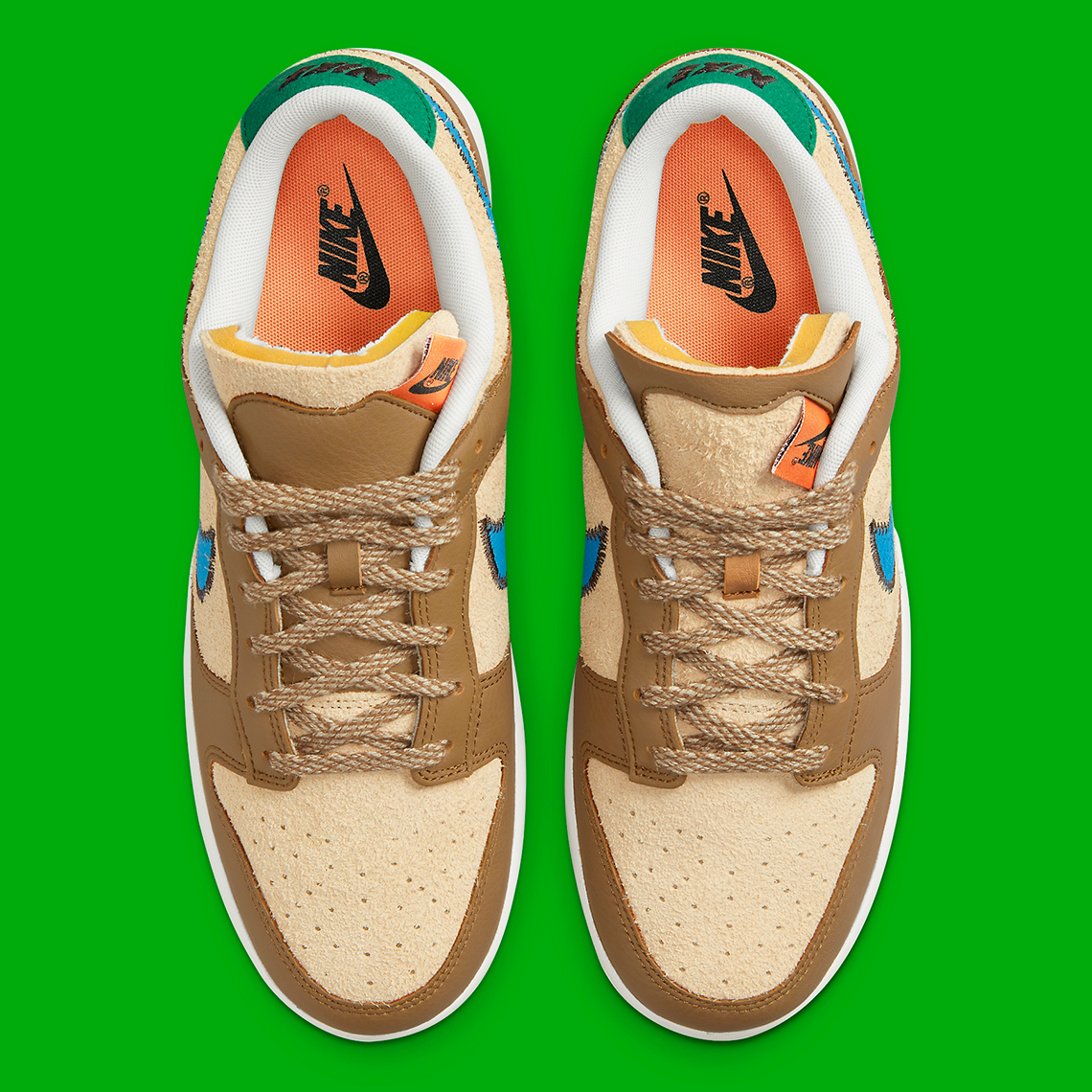 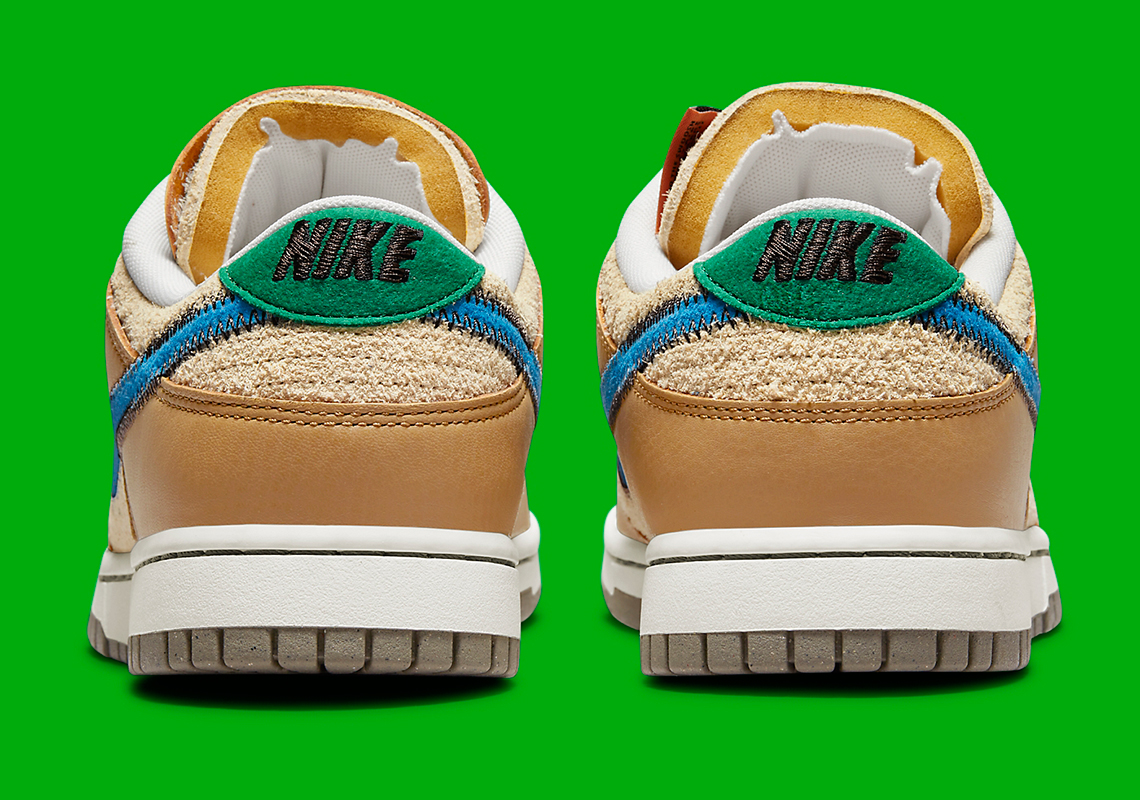 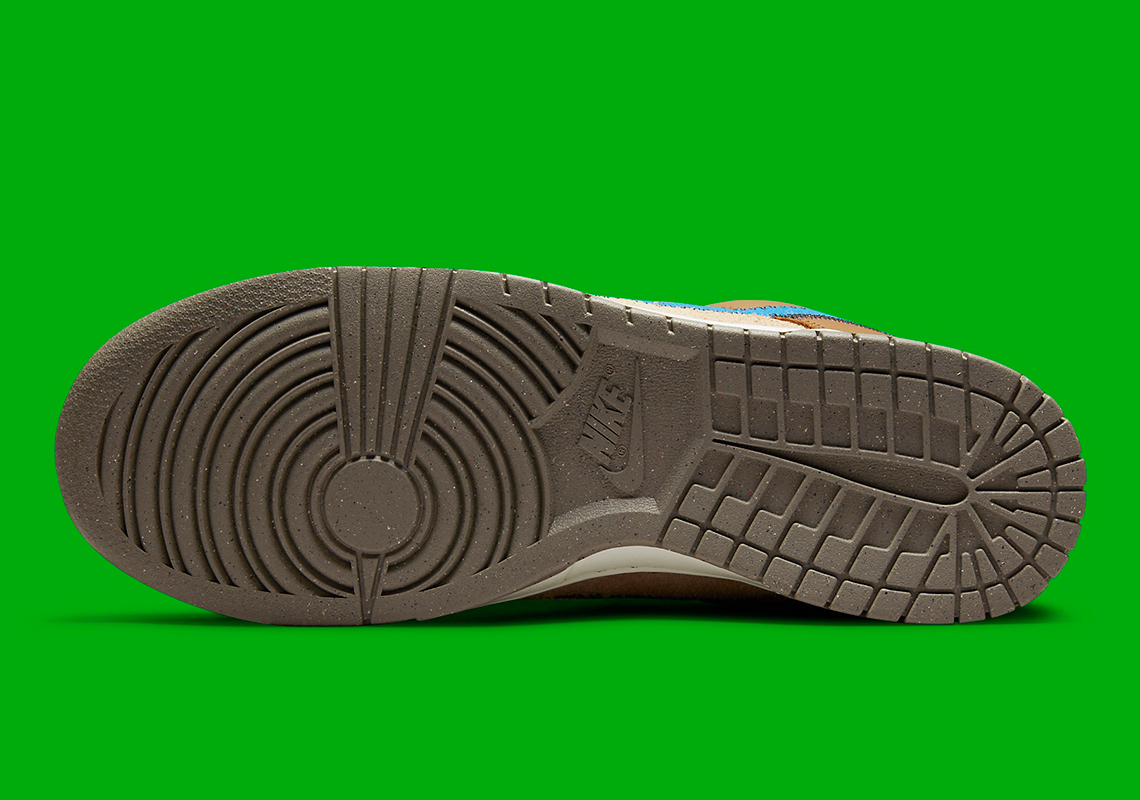 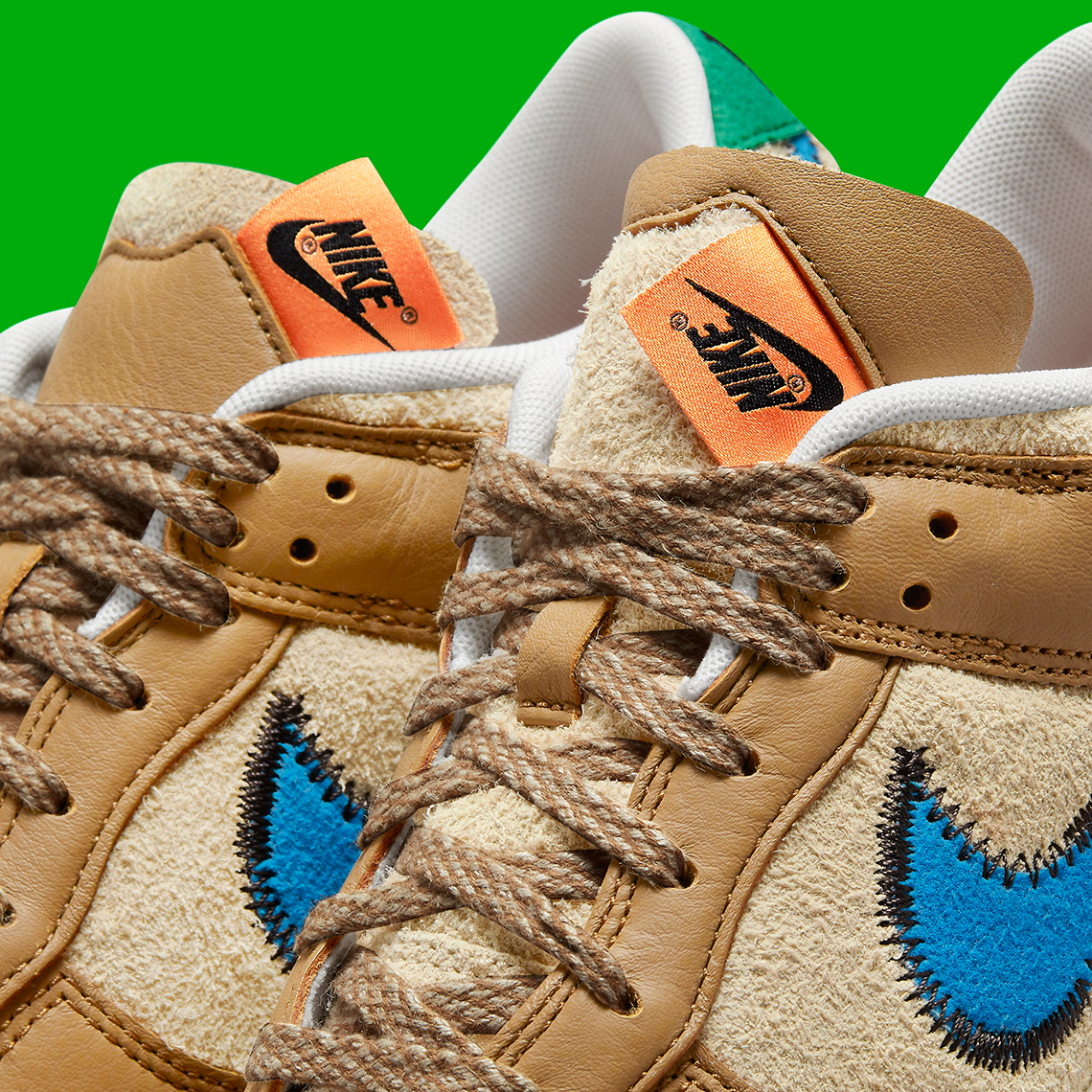 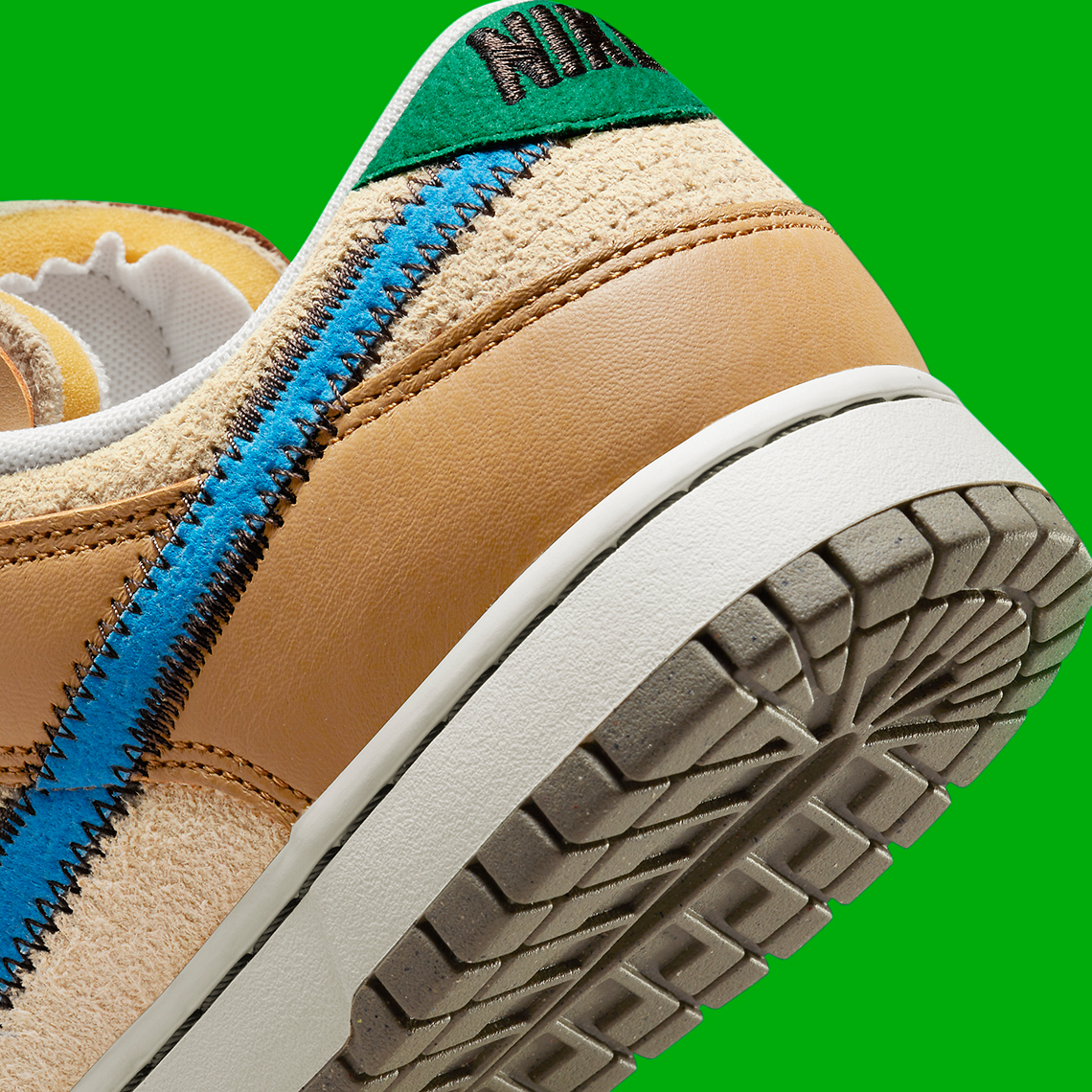 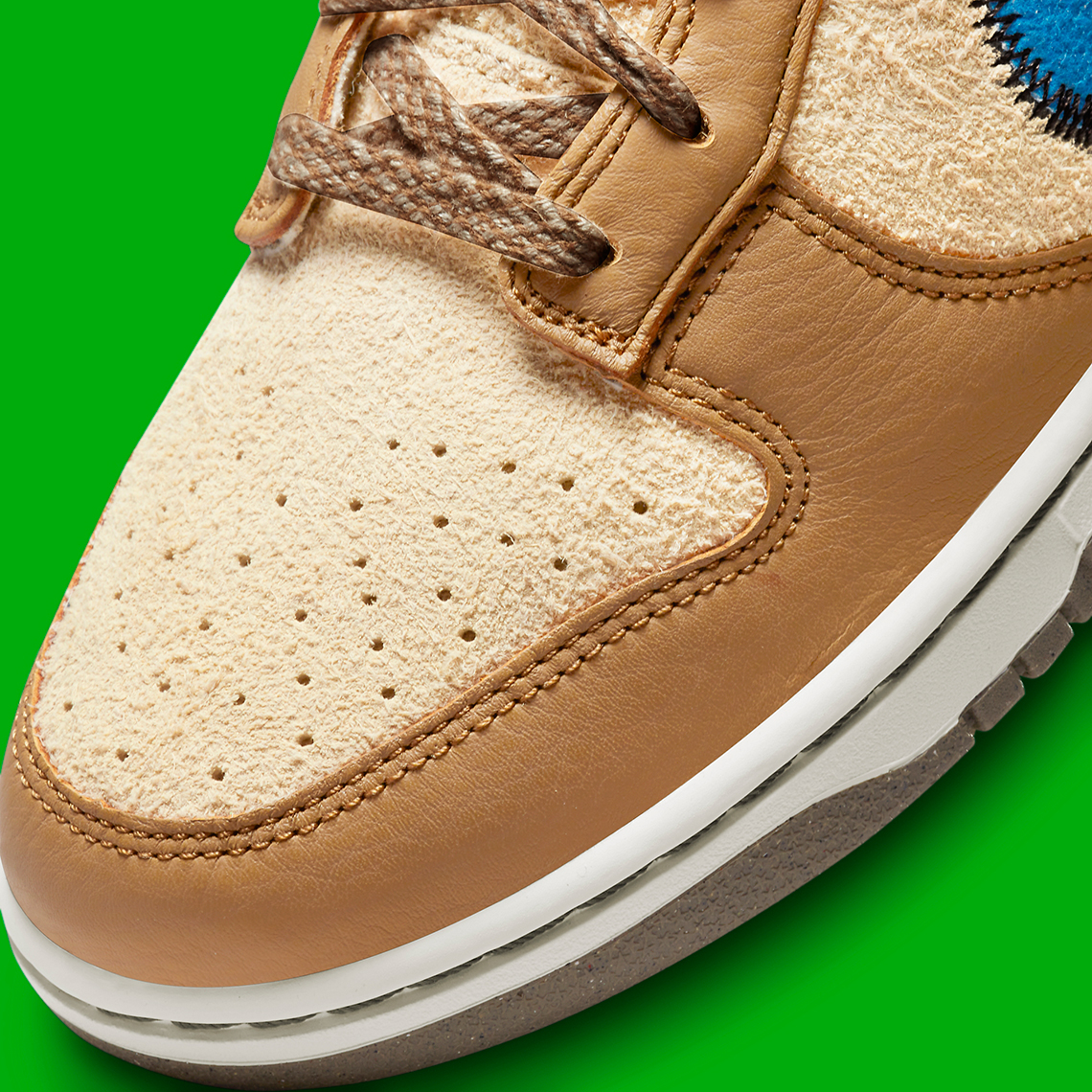