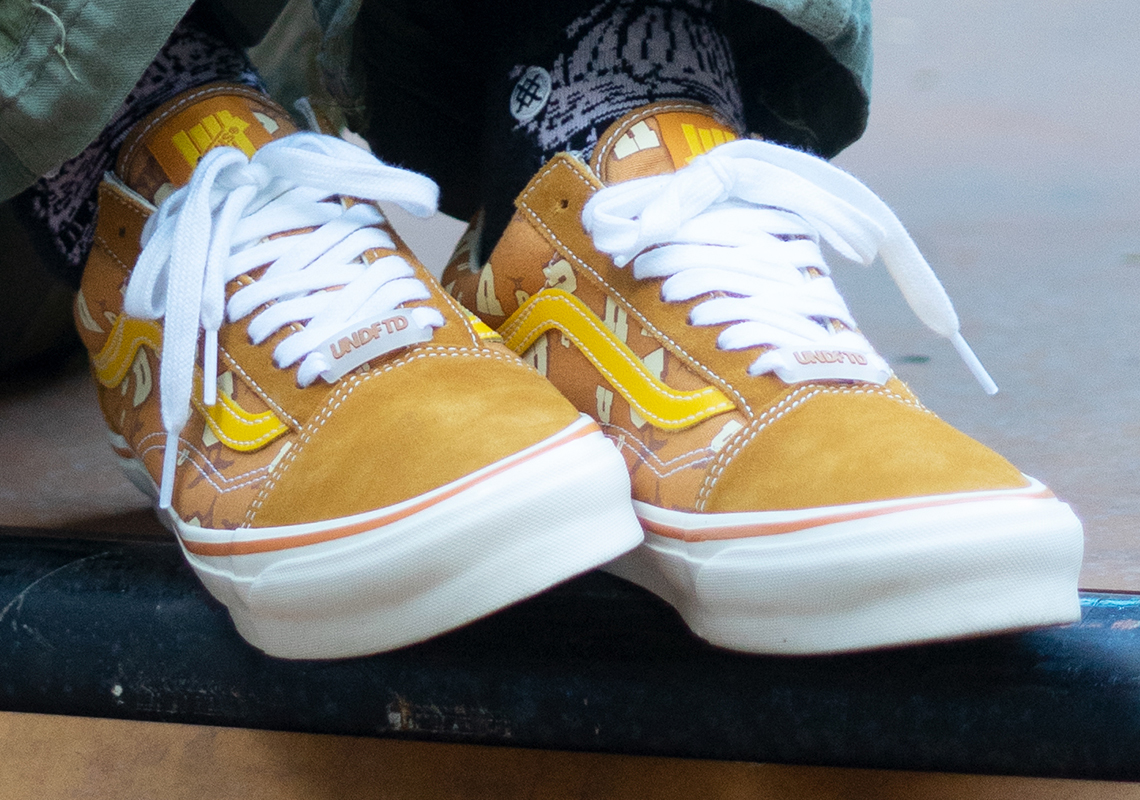 Of the vast catalog of Undefeated footwear collaborations executed by the Cali-based entity, few are as recognizable as their set of Vans Sk8-His from 2007.  Loosely inspired by the colors of NBA teams (the Lakers, Clippers, Knicks, Bulls, and Supersonics), their design was made recognizable thanks to the U-Man pattern on the upper, interior lining, and on the sidewall of the midsole. For 2021, it appears that Undefeated is channeling that project onto the another timeless Vans silhouette in a slightly modified style.

Seen on the feet of world-renown photographer Atiba Jefferson, the Undefeated x Vans Old Skool features the famed U-Man mascot via a 2000s-friendly all-over-pattern on the canvas upper, contrasting the buttery suede on the toe-box and lace collar. Ample Undefeated branding appears via the lace dubrae and the co-branded five-strikes x Vans emblem on the tongue. Word on the street is that three colorways of this style (the yellow confirmed to be one of the three) are releasing sometime next week, so stay tuned for an official announcement soon. 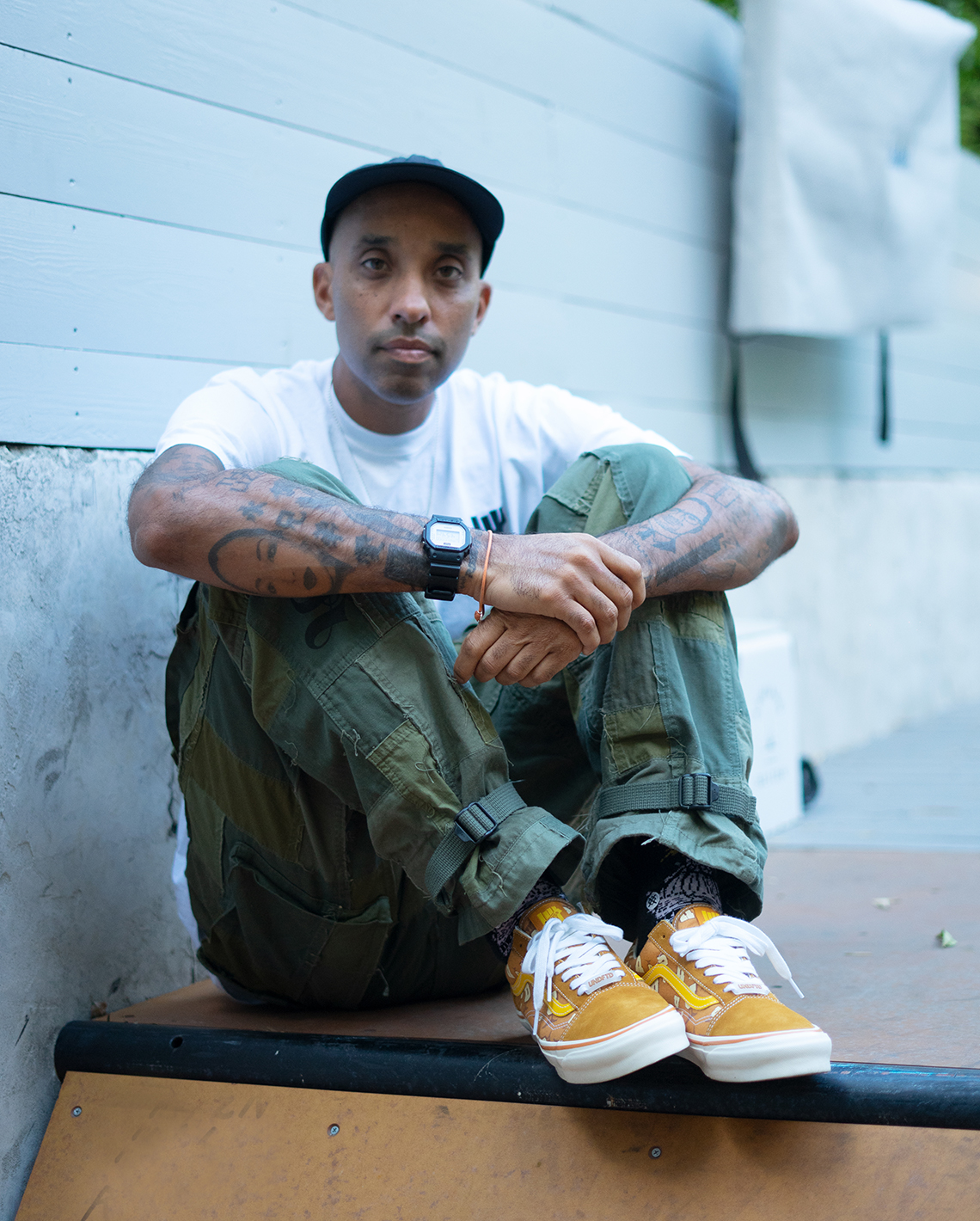 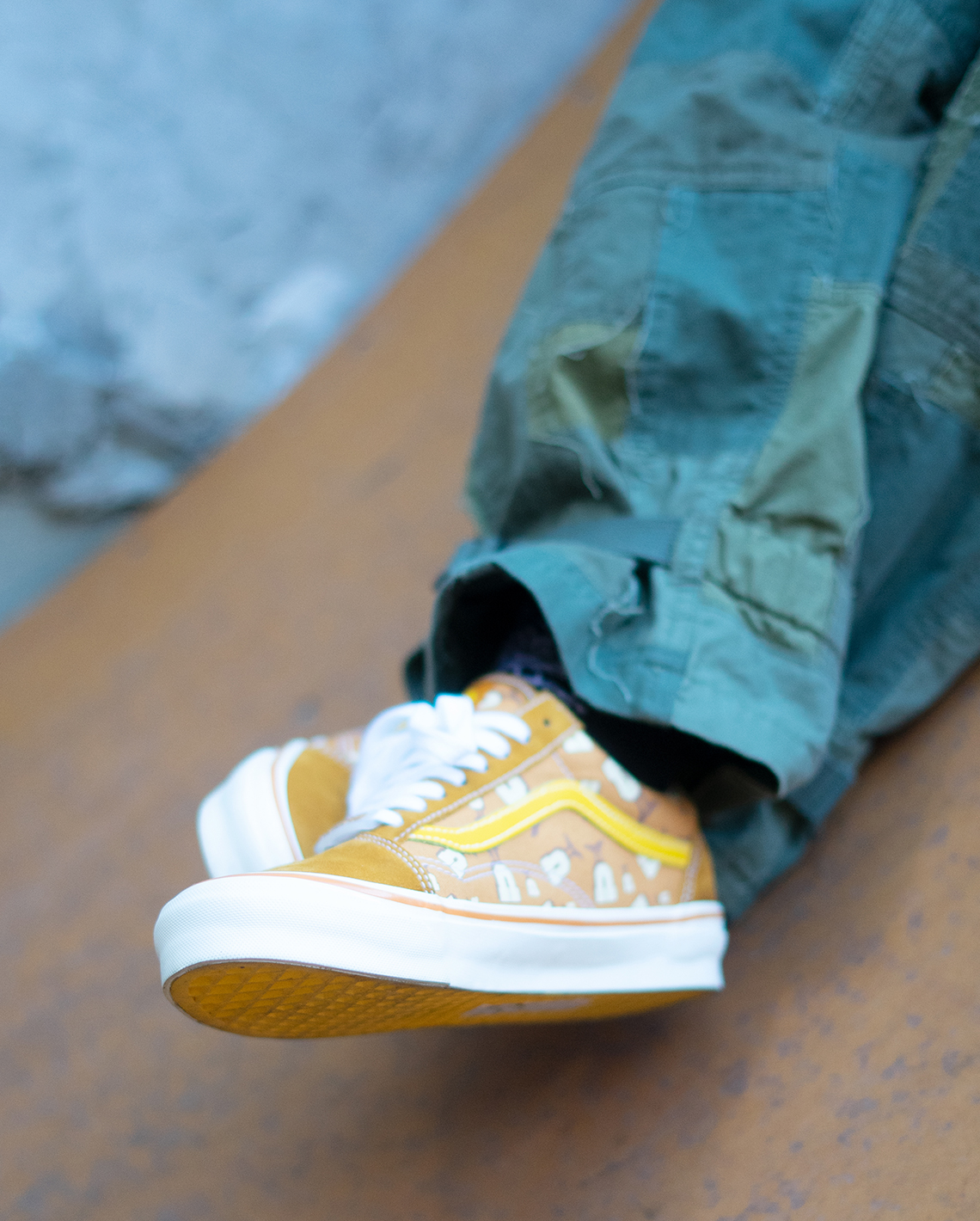