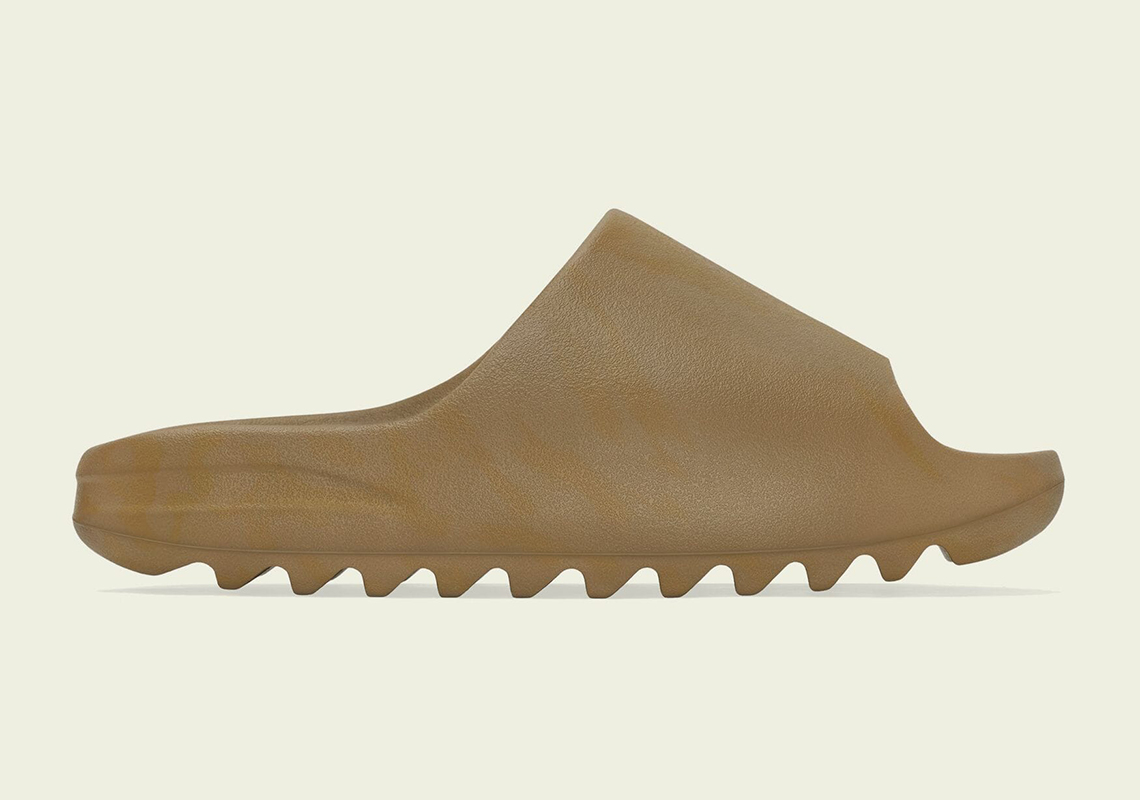 The adidas YEEZY SLIDE might not be as ubiquitous across social media platforms as it was at the height of 2020’s shelter-in-place mandates, but it continues to dominate loungewear rotations everywhere. Before Ye – the being formerly known as “Kanye West” – closes out what’s been a rather eventful year, he’s offering the slip-on style in a muted “Ochre” colorway.

A similar tone has taken over the ever-divisive YEEZY FOAM RUNNER, but its application on the upcoming option falls in-line with some of the brand’s “MX” offerings. At a glance, the YEEZY SLIDES appear to indulge in a uniform arrangement, but closer inspection reveals a streak-like makeup across the upper and sole unit. The styling likely looks differently in-person, but official images reveal that the former-Mr. West isn’t halting experimentations any time soon. Touted for its comfort, the laceless YEEZY model will surely continue being pivotal in the label’s expansion throughout 2022 and beyond.

Enjoy official images of the slides here below, and find pairs arriving to the usual stockists on December 13th.

For more from the Three Stripes, check out all upcoming UltraBOOST releases. 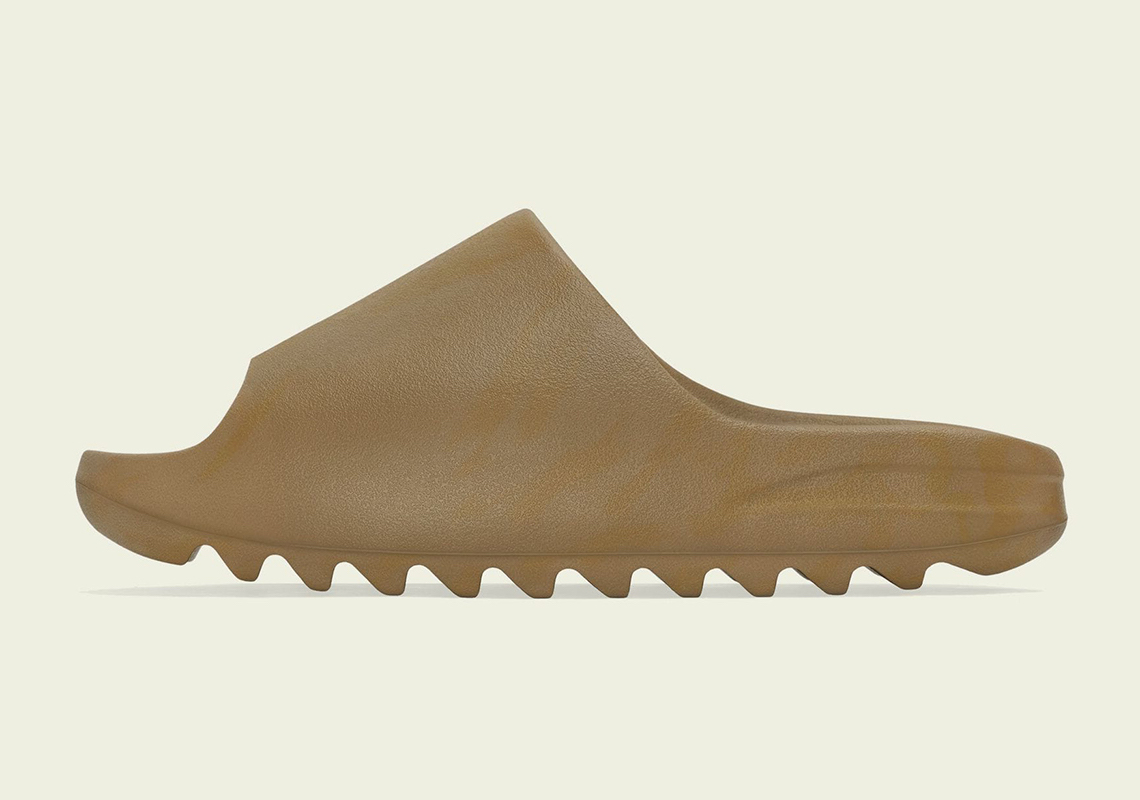 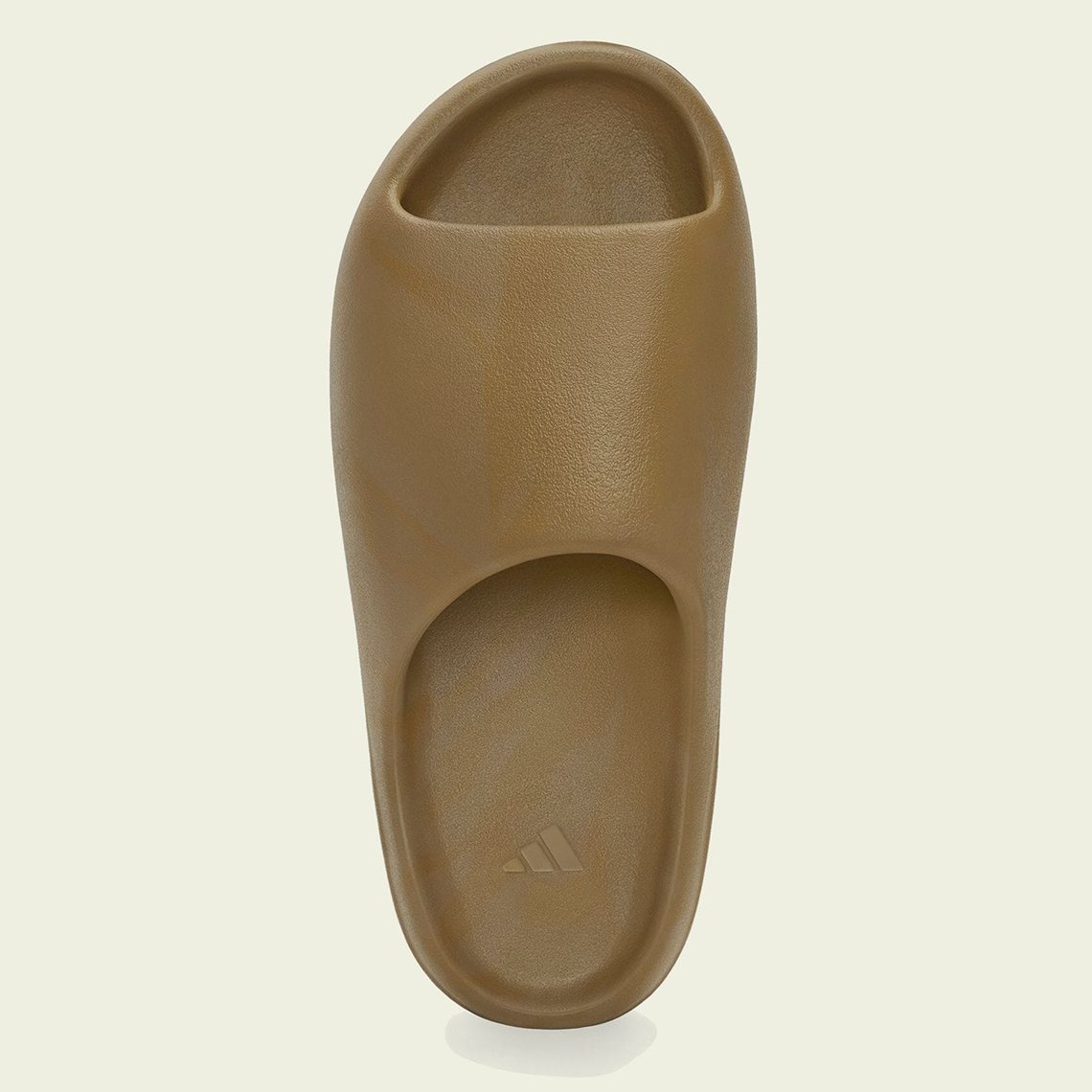 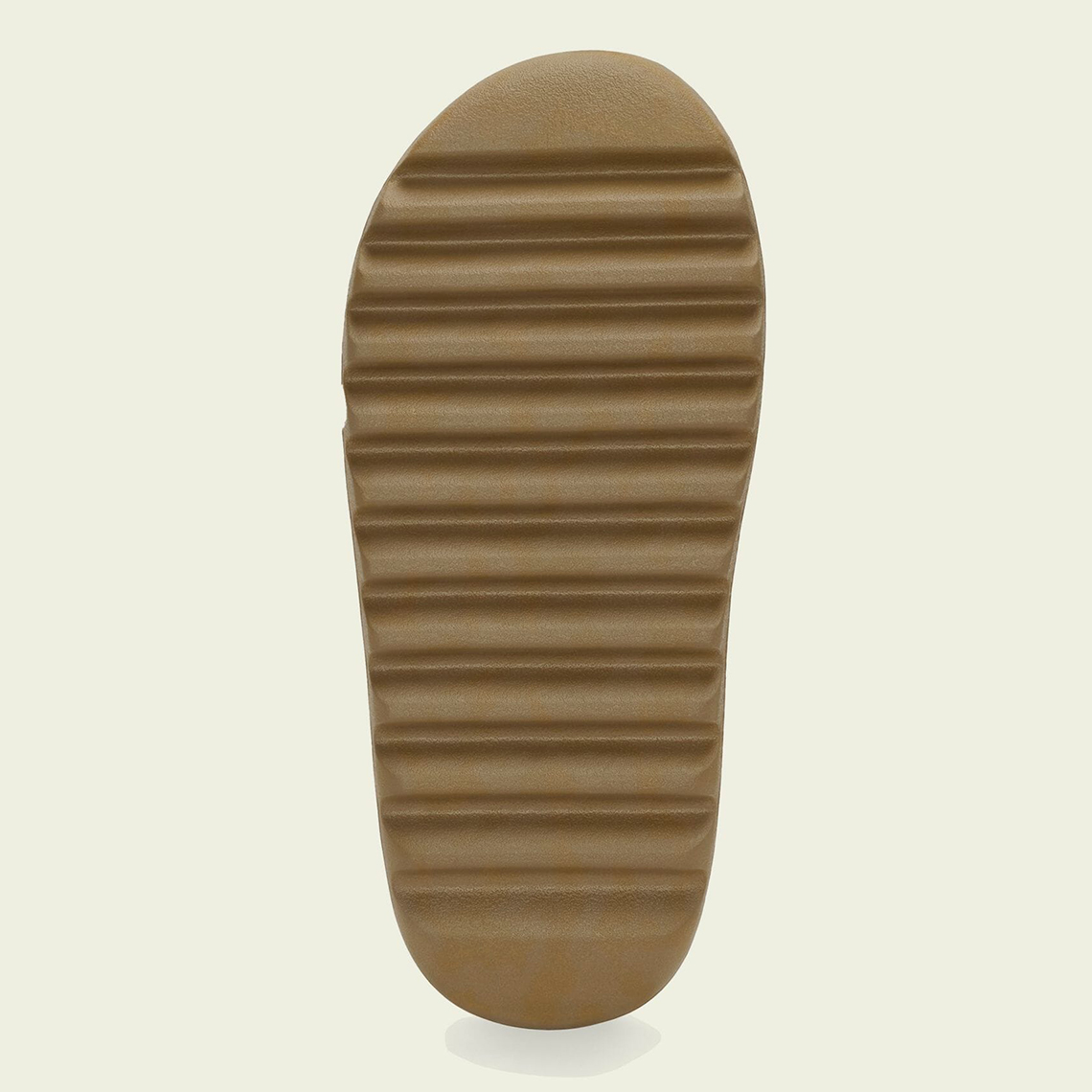