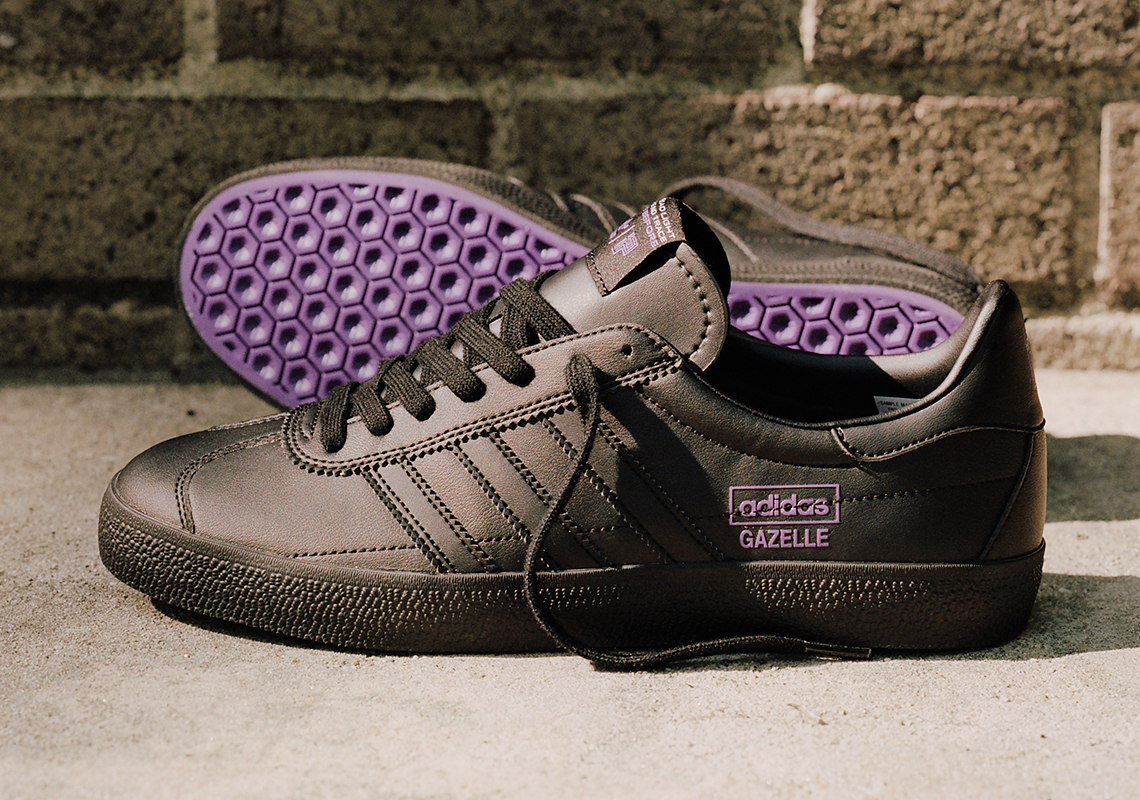 adidas Skateboarding may not boast the most mainstream-sneaker-consciousness-permeating catalog, but it’s been delivering compelling propositions for diehard skaters for decades. On December 17th, the Three Stripes category will release one of its most-sustainable skate shoes to date: the adidas Gazelle ADV by Paradigm.

Co-designed by the New York City-based publishing company’s founder Theo Constantinou and advocate for climate change, the upcoming sneakers indulge in a black and purple color palette. Modeled by professional rider Mark Suicu, the pair debuted in the mini documentary titled “Spread Light, Leave No Trace.” A modified-for-skate iteration of the famed adidas Originals silhouette, the Gazelle ADV features Paradigm branding on the tongue label, sock-liner and spine, with the most former component also boasting the short film’s title. Underfoot, a hexagonal pattern takes over the capsule traction, which also opts into the upper’s vibrant purple tone. As aforementioned, the shoes have been crafted with sustainability in mind, a decision achieved by squaring off edges throughout the pair and using recycled rubber for the foxing wrap and outsole. Accompanying apparel also indulges in non-virgin materials.

For more from the German sportswear behemoth, check out the yellow Bad Bunny adidas Forum. 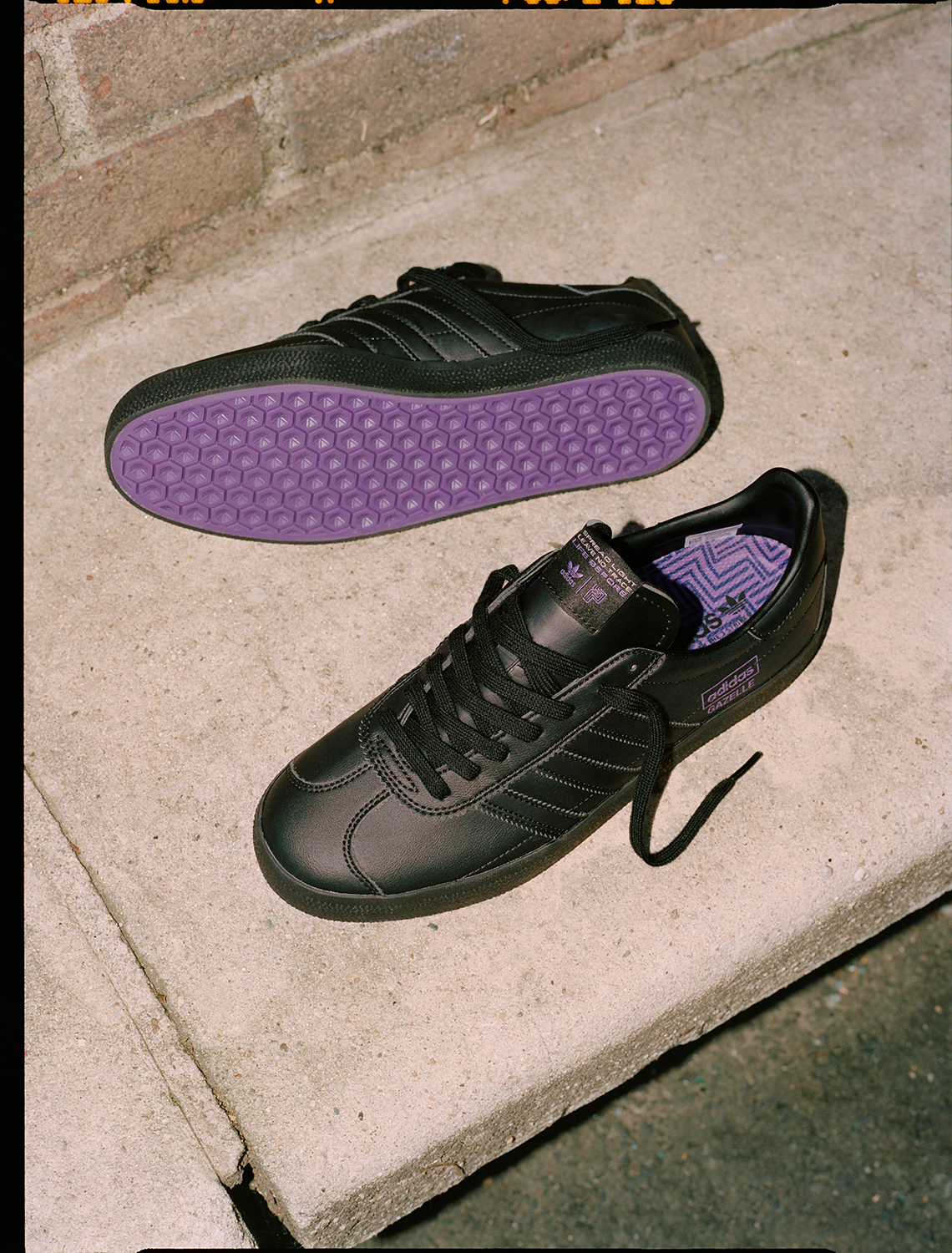 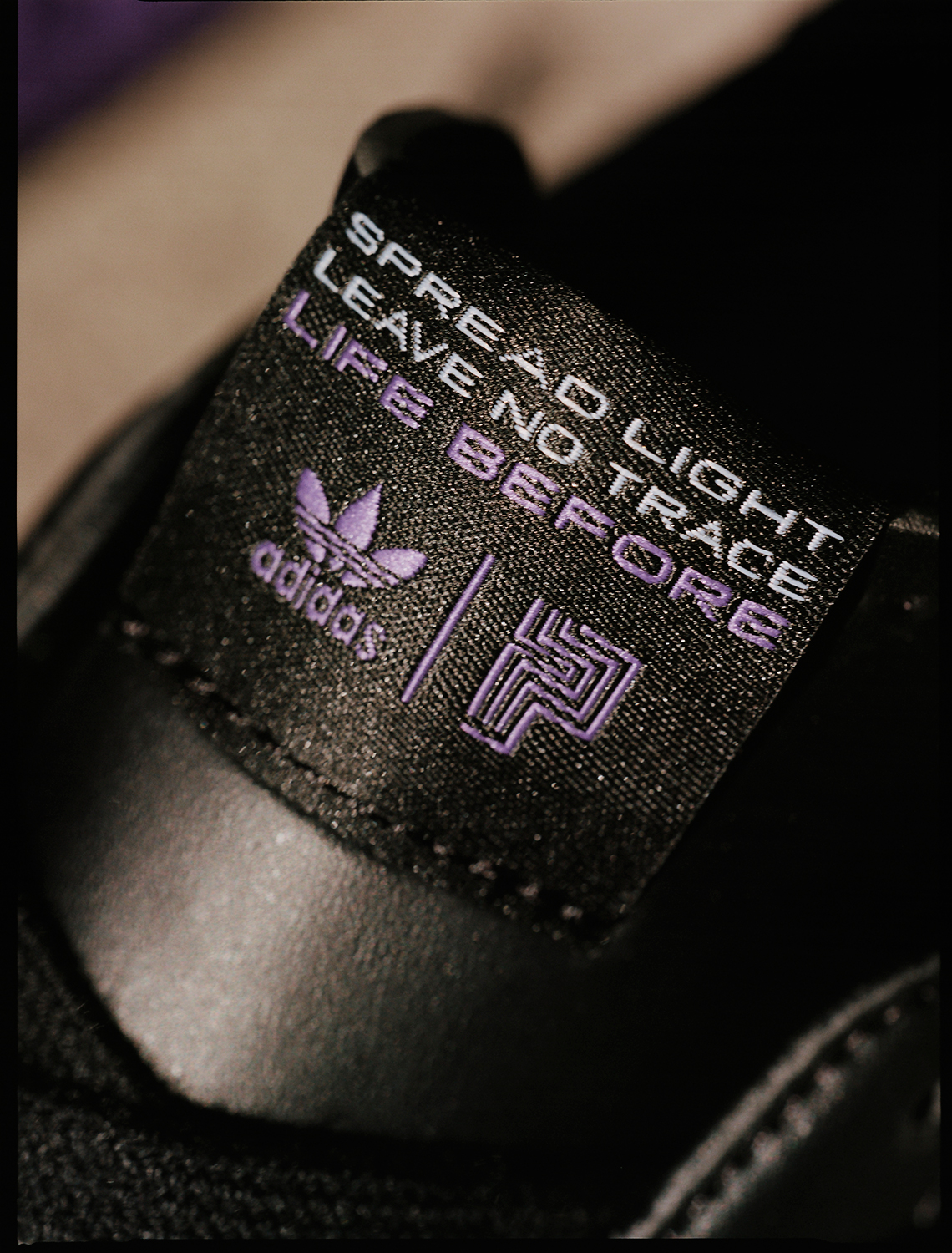 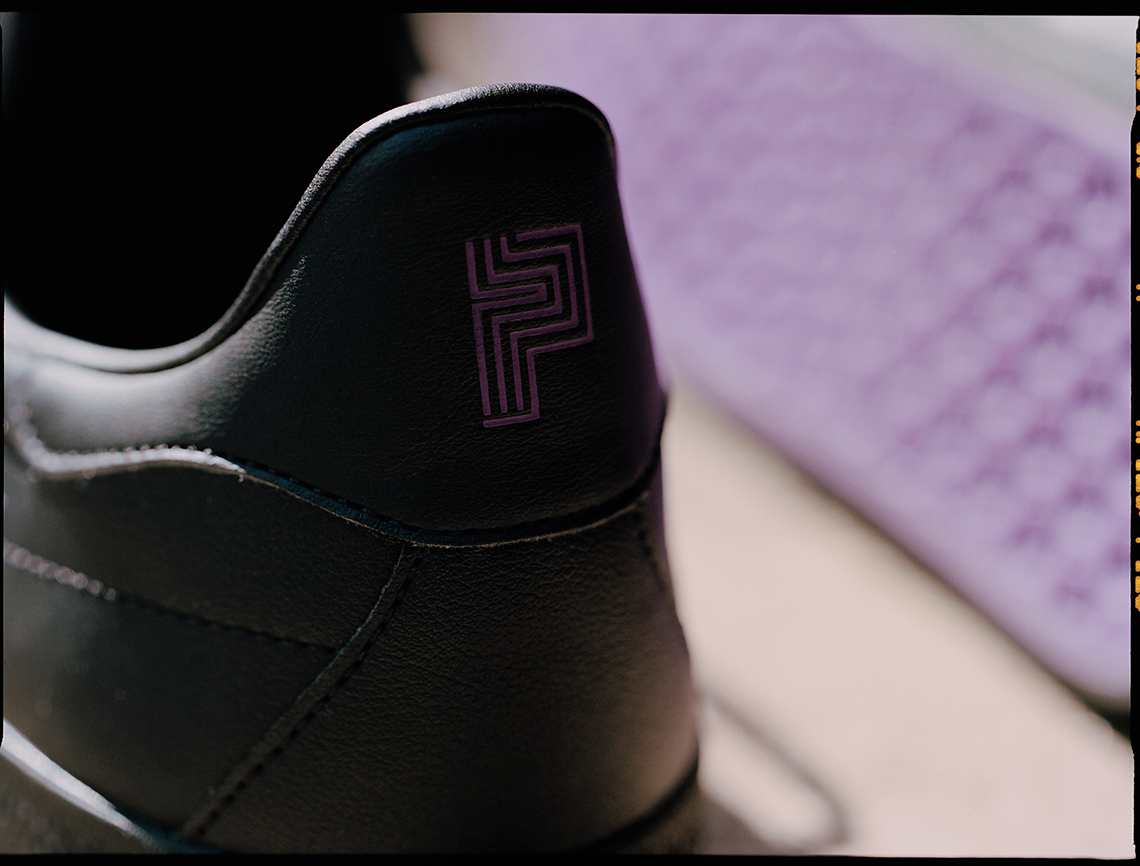