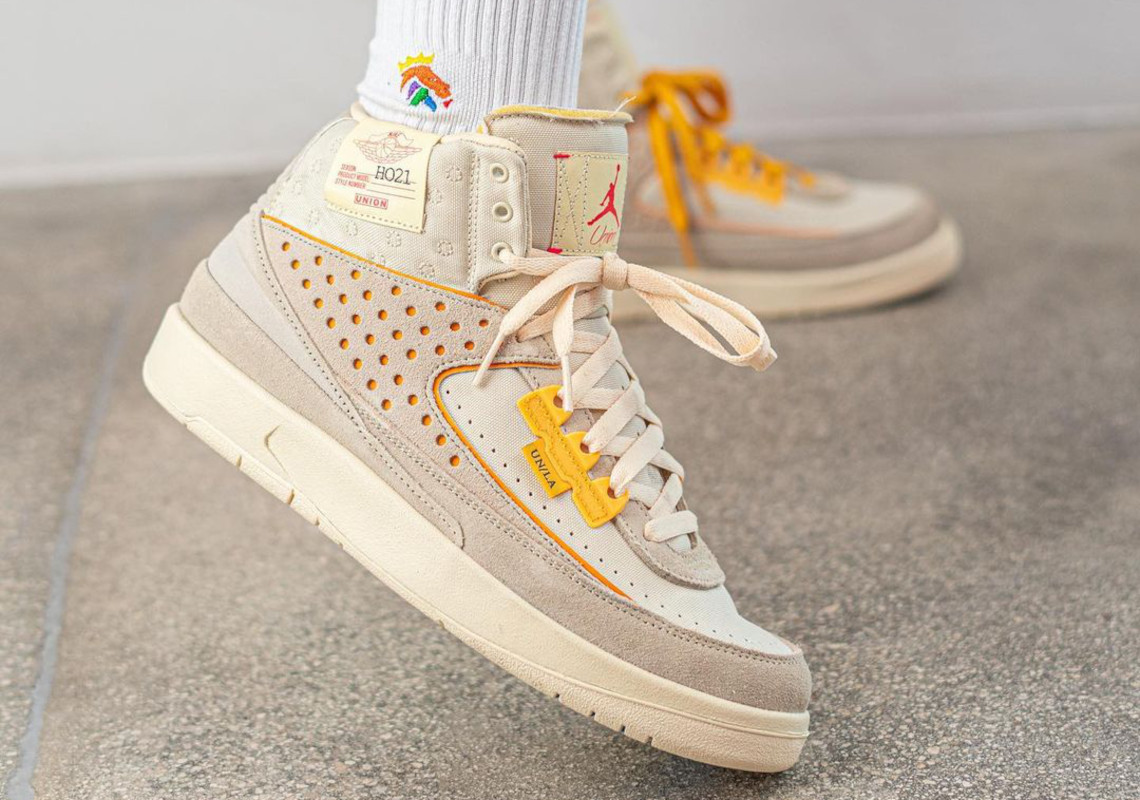 Just weeks away from celebrating its 36th anniversary, the Air Jordan 2 has re-entered the mainstream sneaker consciousness like never before thanks to the late-Virgil Abloh and Union Los Angeles, which has a “Rattan” colorway in the works.

Set to arrive alongside a “Grey Fog”-colored pair, the upcoming sneakers opt for an “unrefined” aesthetic sure to have an in-depth backstory. Suede and canvas come together throughout the retro’s upper, indulging in the titular “Rattan” makeup. Vibrant yellow enters the mix via not only the “UN/LA” tab on the lateral profile, but also the eyelets at the center of the tongue. Perforated panels at the side walls reveal a golden underlay too, which peeks out to further animate the Jordans. Elsewhere, “Siren Red”-colored branding make a statement on the tongue label and manufacturer’s note on the lateral collar, while lining around the ankle area and the midsoles underfoot opt for a slightly-yellowed, “aged” look.

Enjoy detailed images of the Jordan 2 here below, and anticipate a Nike SNKRS launch soon.

For more from the NIKE, Inc. empire, check out the Nike Air Max 1, which celebrates its 35th anniversary throughout 2022. 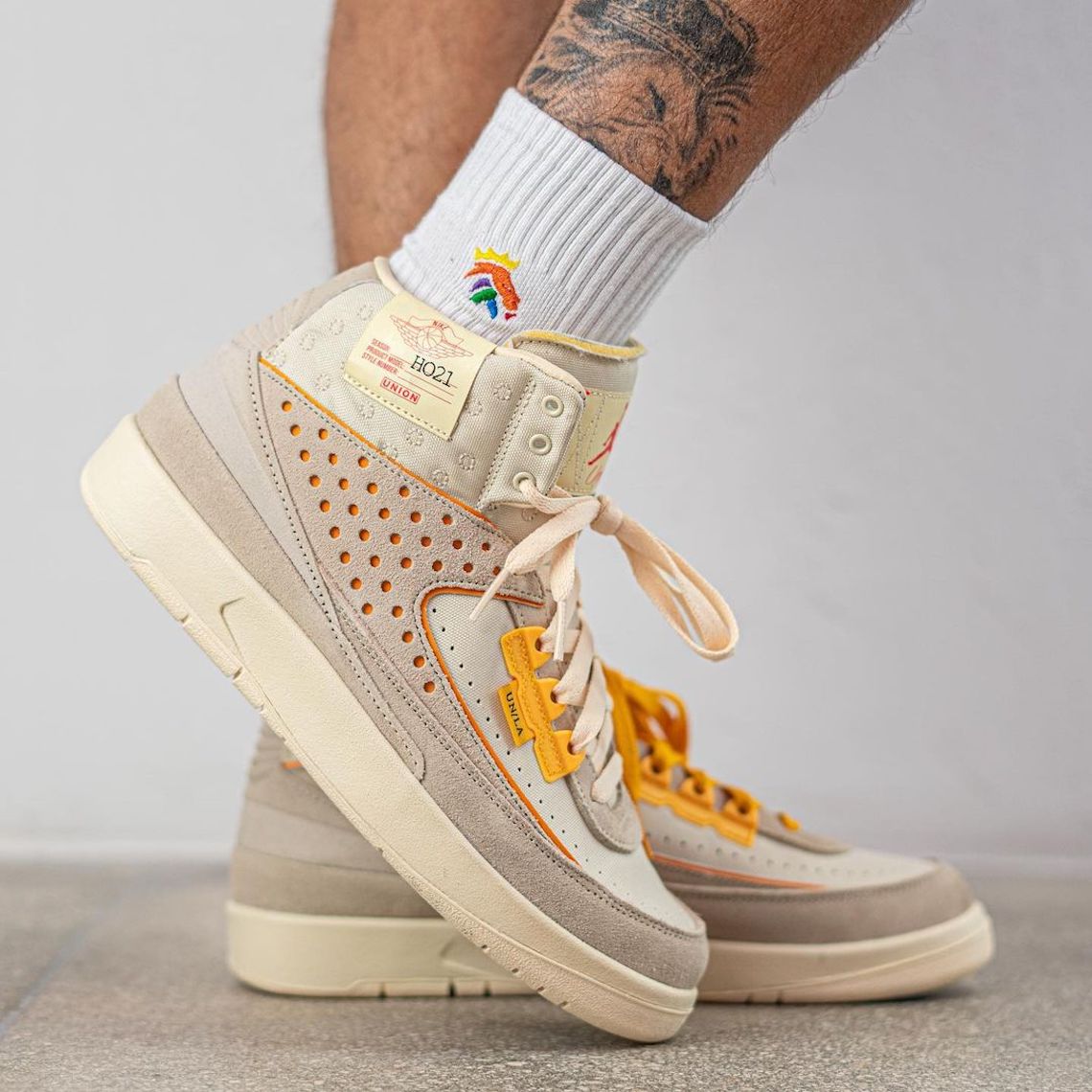 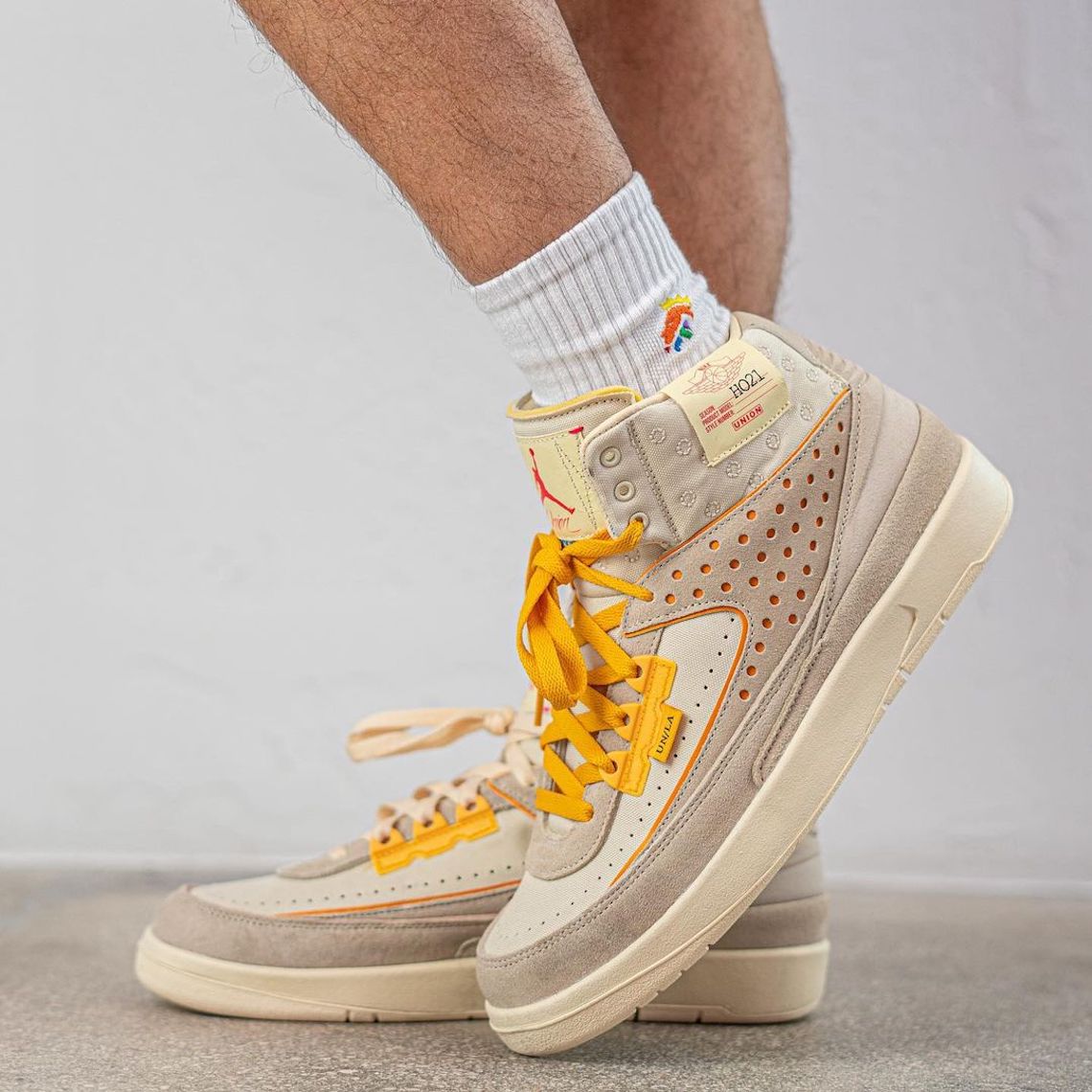 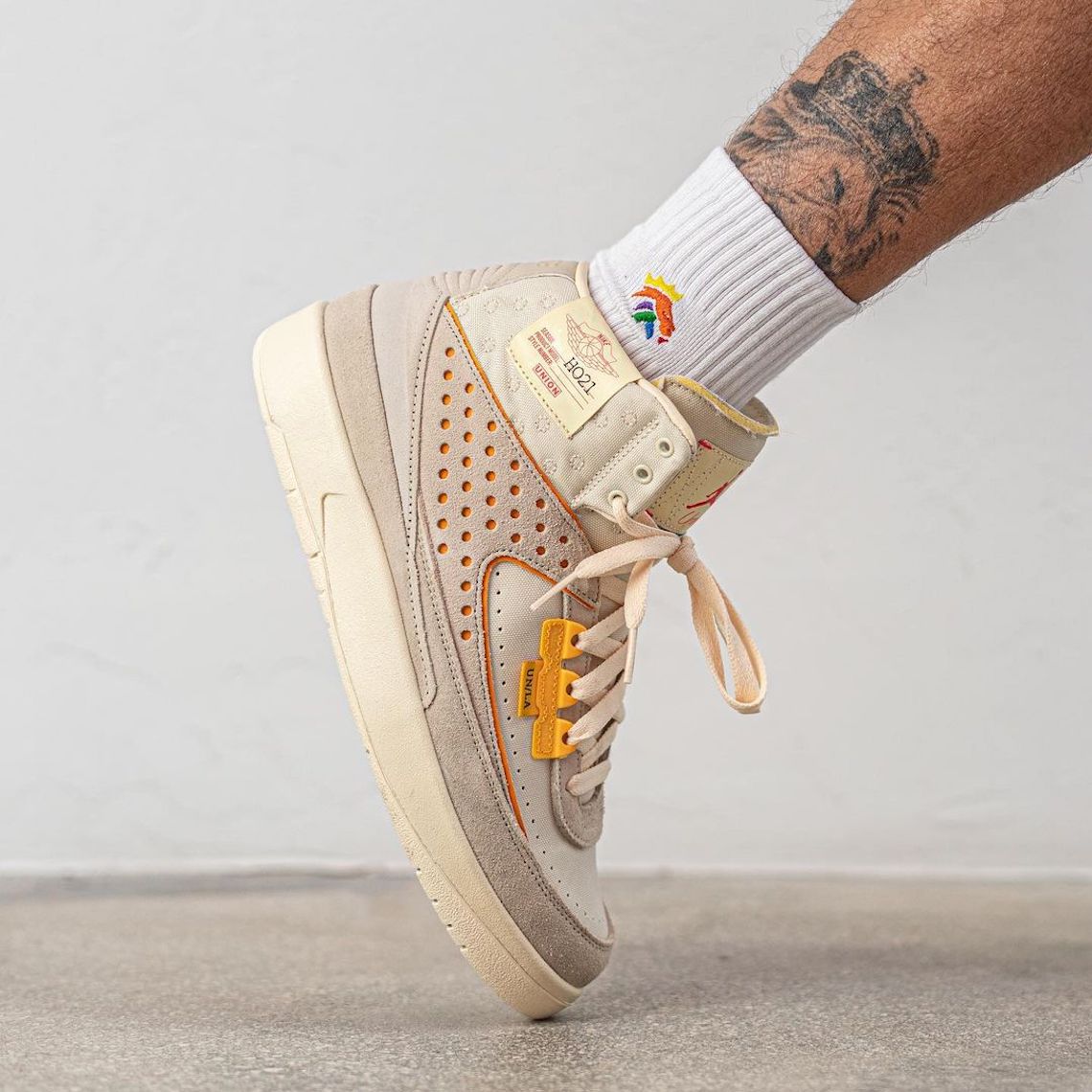 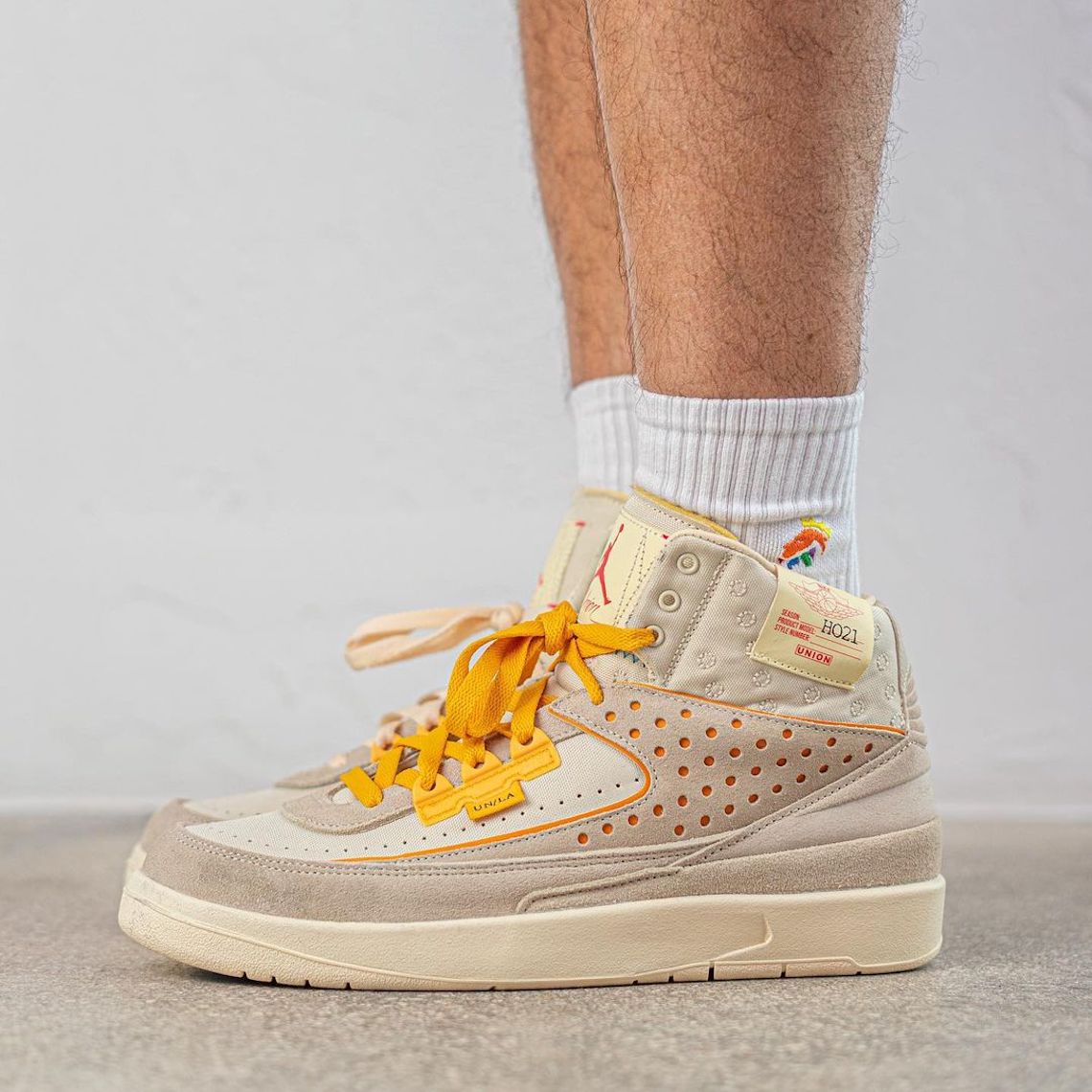 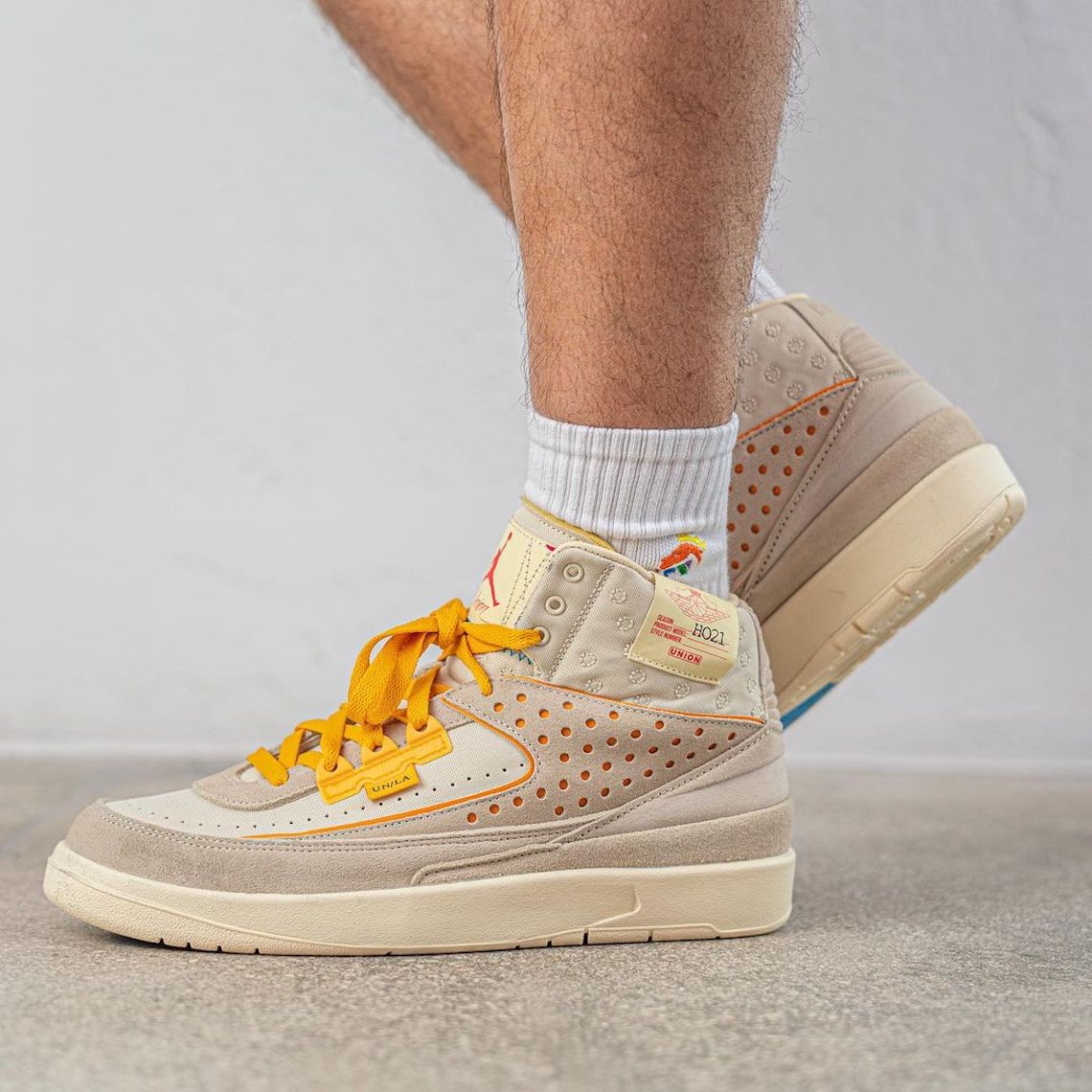 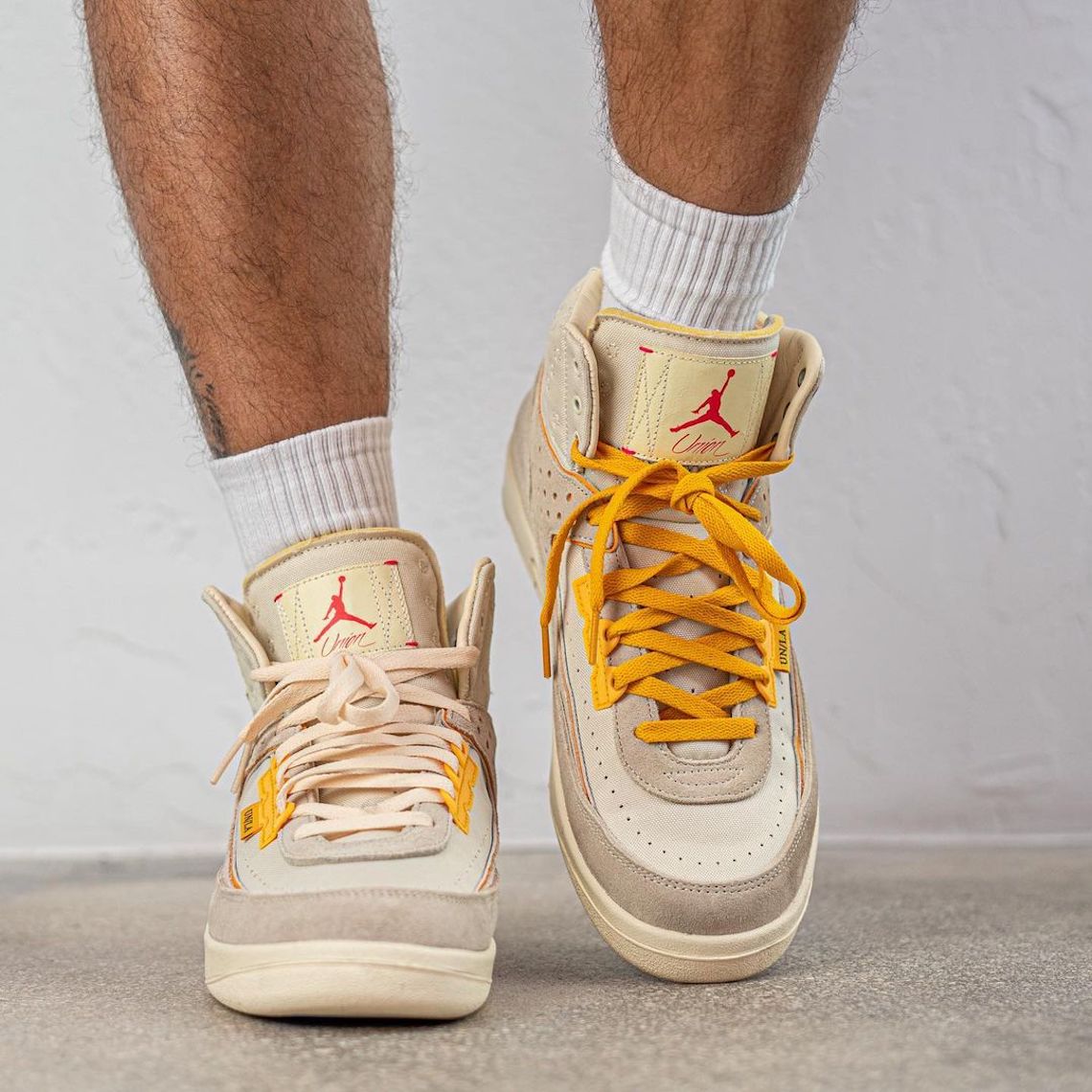 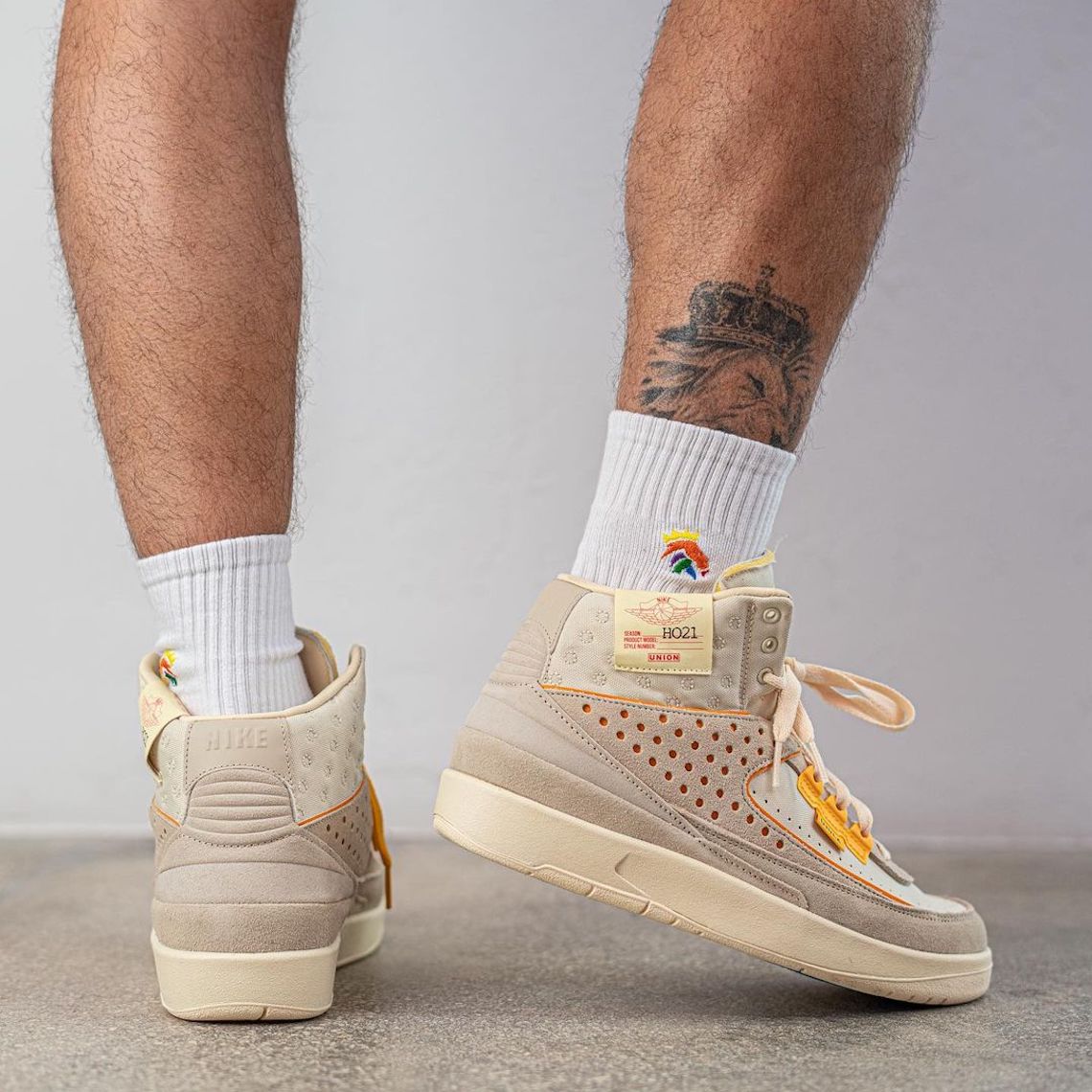 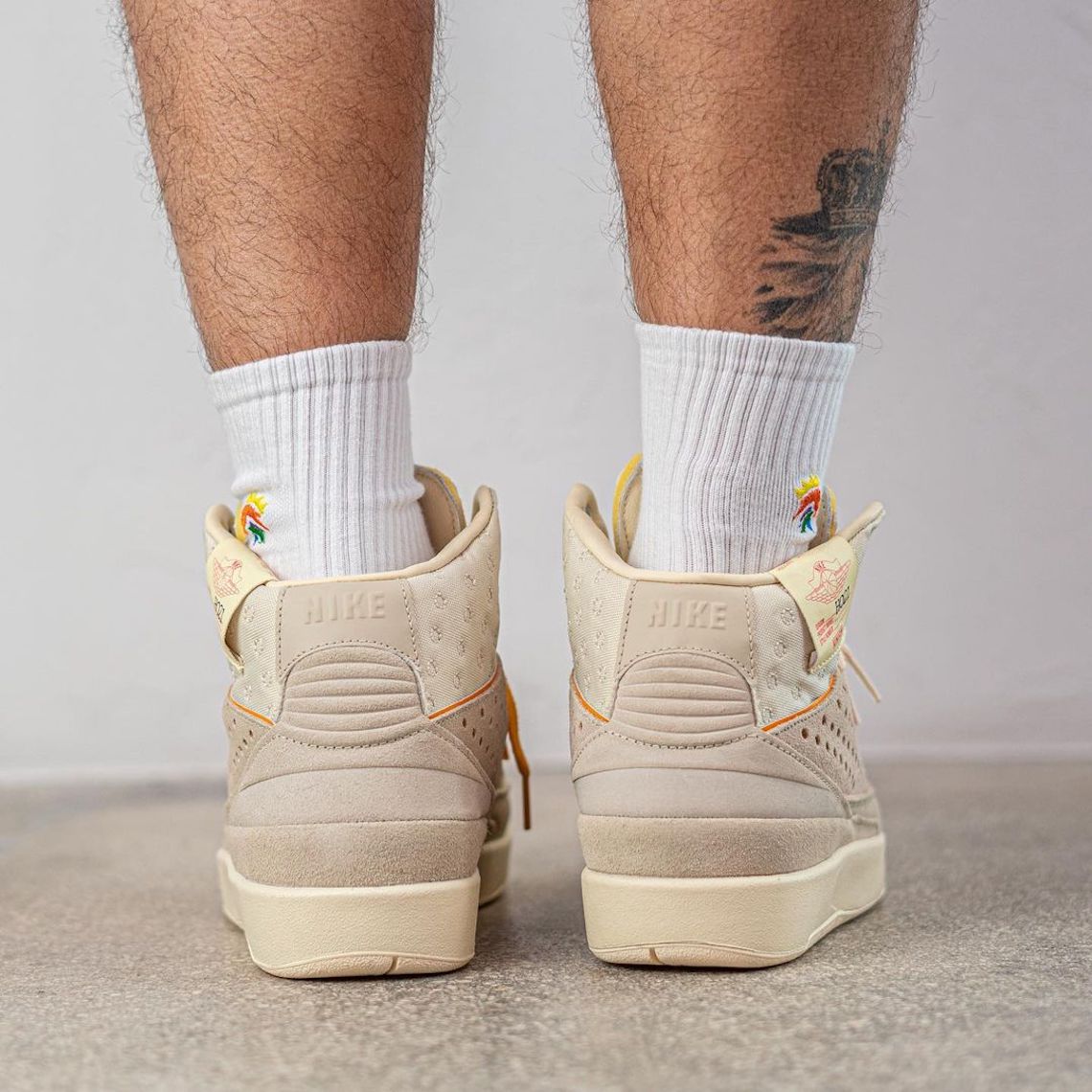