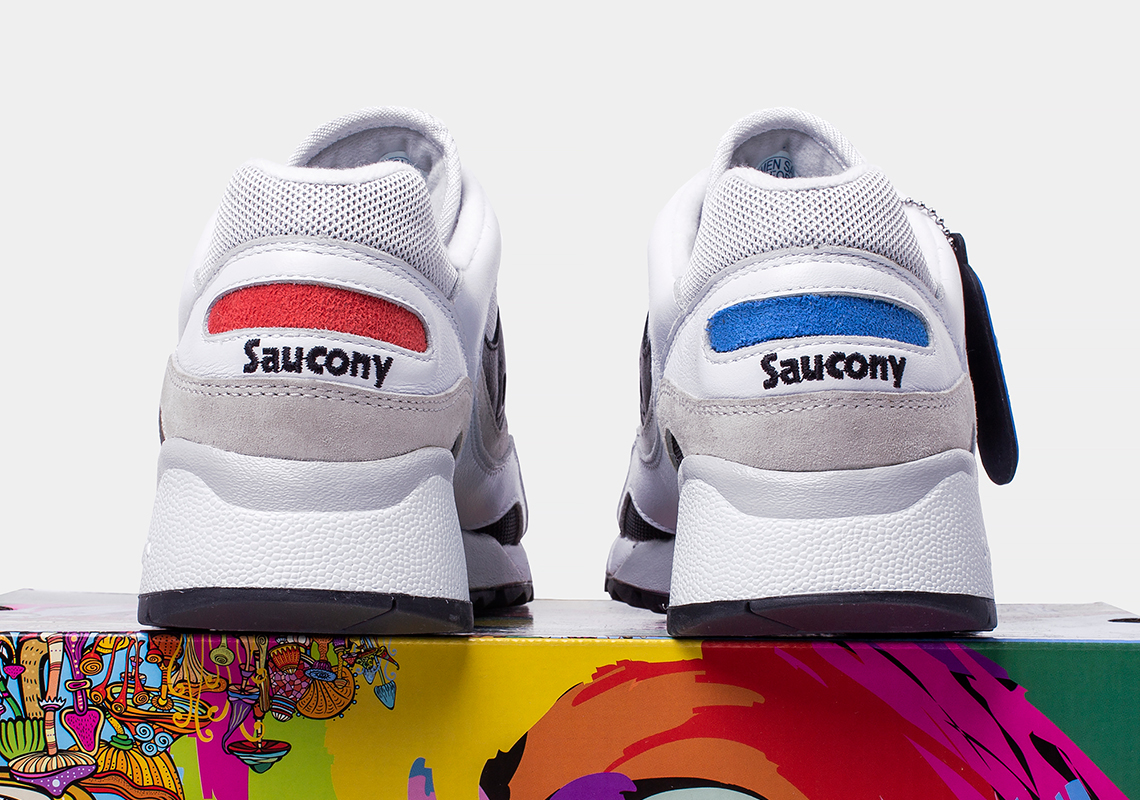 Extra Butter officially announces one final collaboration to close out the year – a Shadow 6000 with long-time partner Saucony. Featuring a color-blocking scheme inspired by the White Rabbit from Lewis Carroll’s novel, Alice’s Adventures in Wonderland, their Shadow 6000 features a white leather and mesh exterior with a neutral beige tone to match the curious animal’s natural look. The shoebox packaging touches on the psychedelic nature of the “rabbit hole”, a cultural metaphor often used to describe parts known. The tongue label, which typically features the silhouette of a running shoe, now features a hopping rabbit ready to explore the underground.

But you can always count on Extra Butter to sneak in a hidden element based on its love of film; given the red and blue hits around the exterior and the “White Rabbit” moniker, this collaboration could be a timely homage to the Matrix franchise, which is set to premiere its fourth franchise installment, The Matrix: Resurrections, on December 22nd. If you recall, Neo’s curiosity leads him to follow the “white rabbit” (which appeared as a tattoo on a club-goer), opening his mind to a world beyond The Matrix. He is later met by Morpheus, who offers him either a red pill or blue pill that will either stop his journey in his tracks, or allow him to continue to the point of no return.

Extra Butter will exclusively launch their collaboration on December 22nd; a global release will follow on January 7th, 2022. 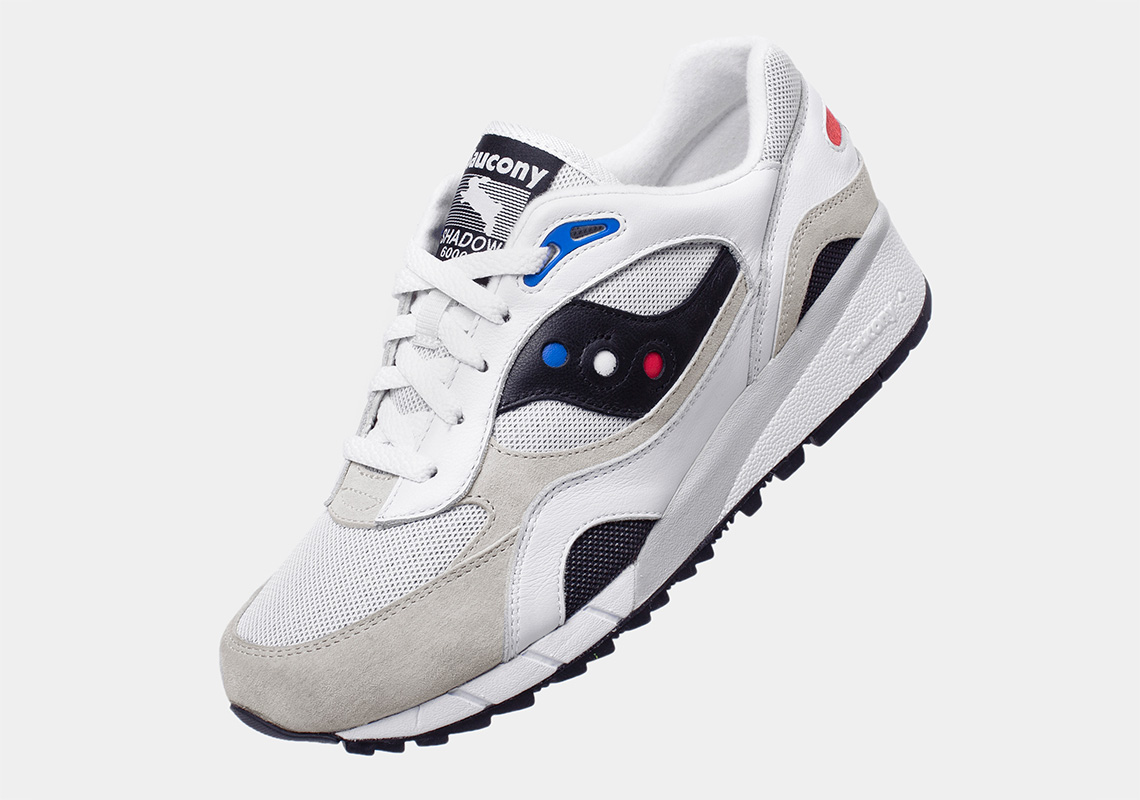 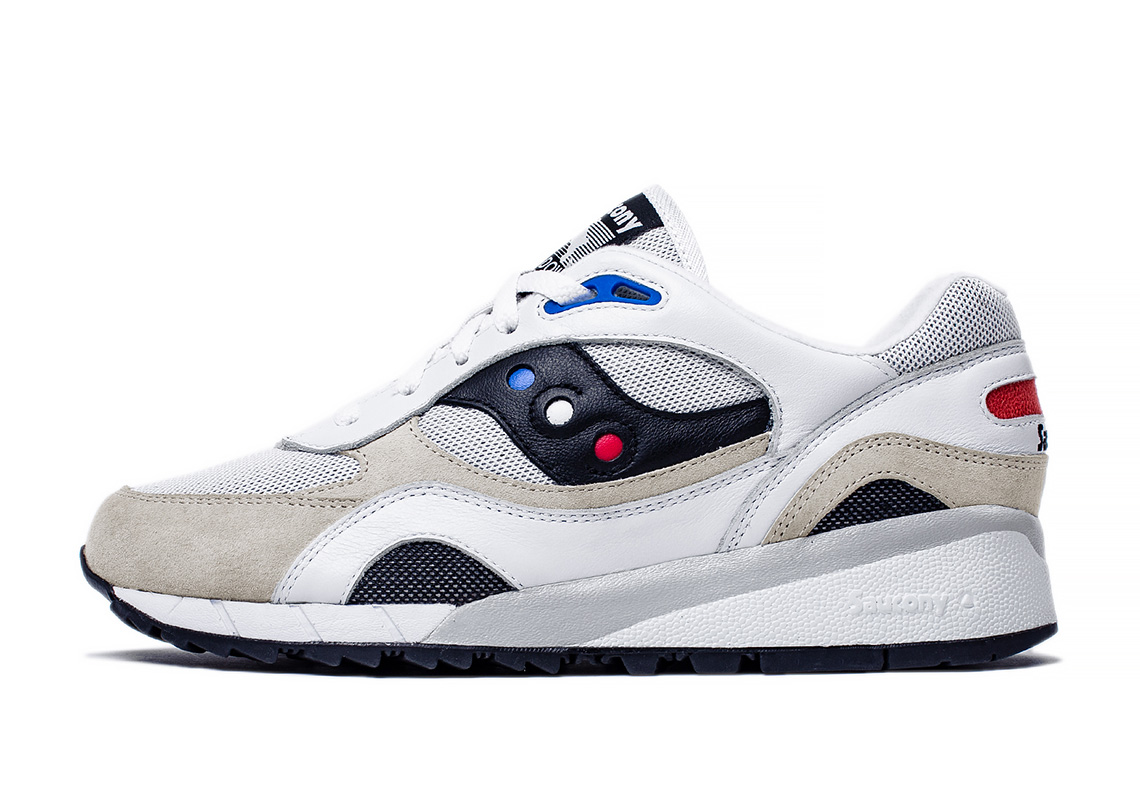 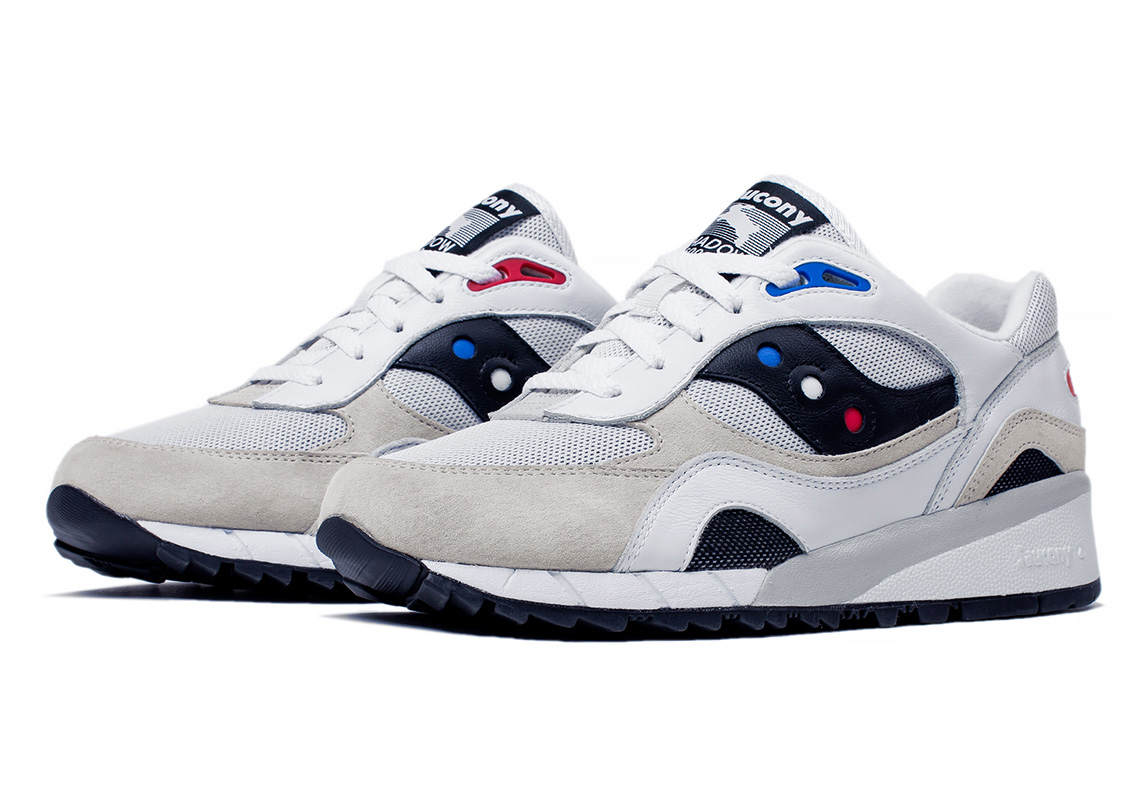 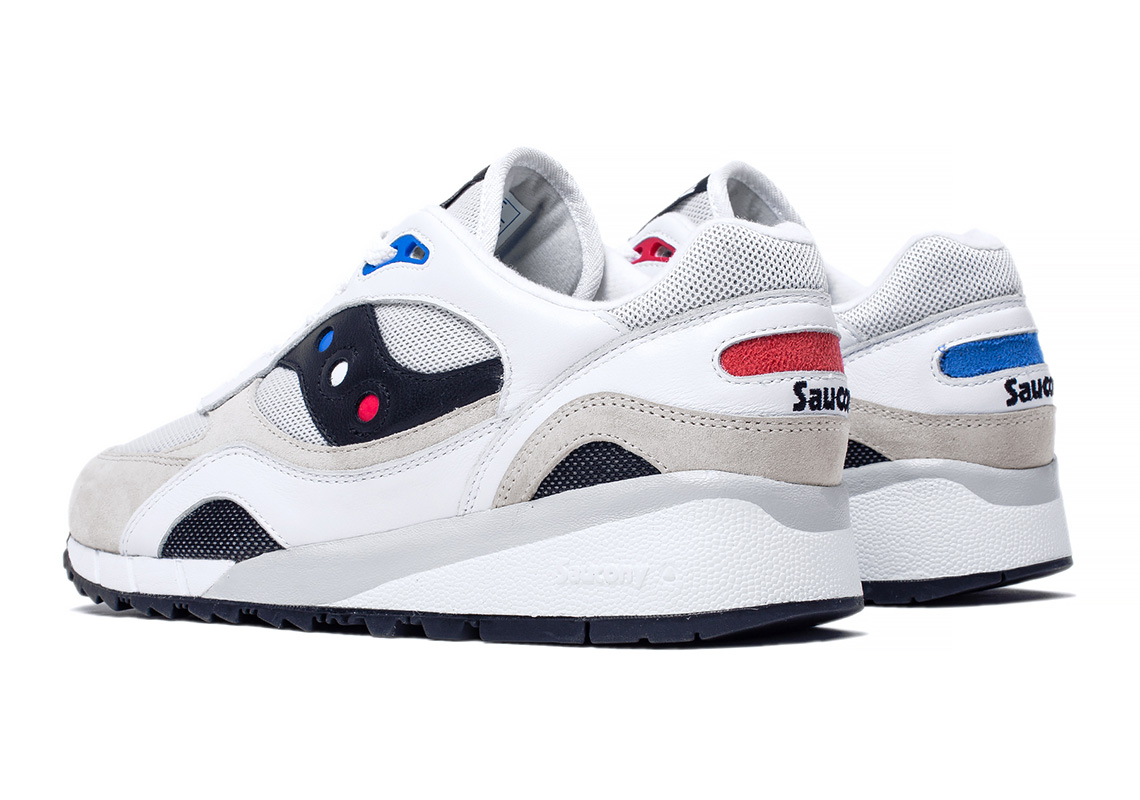 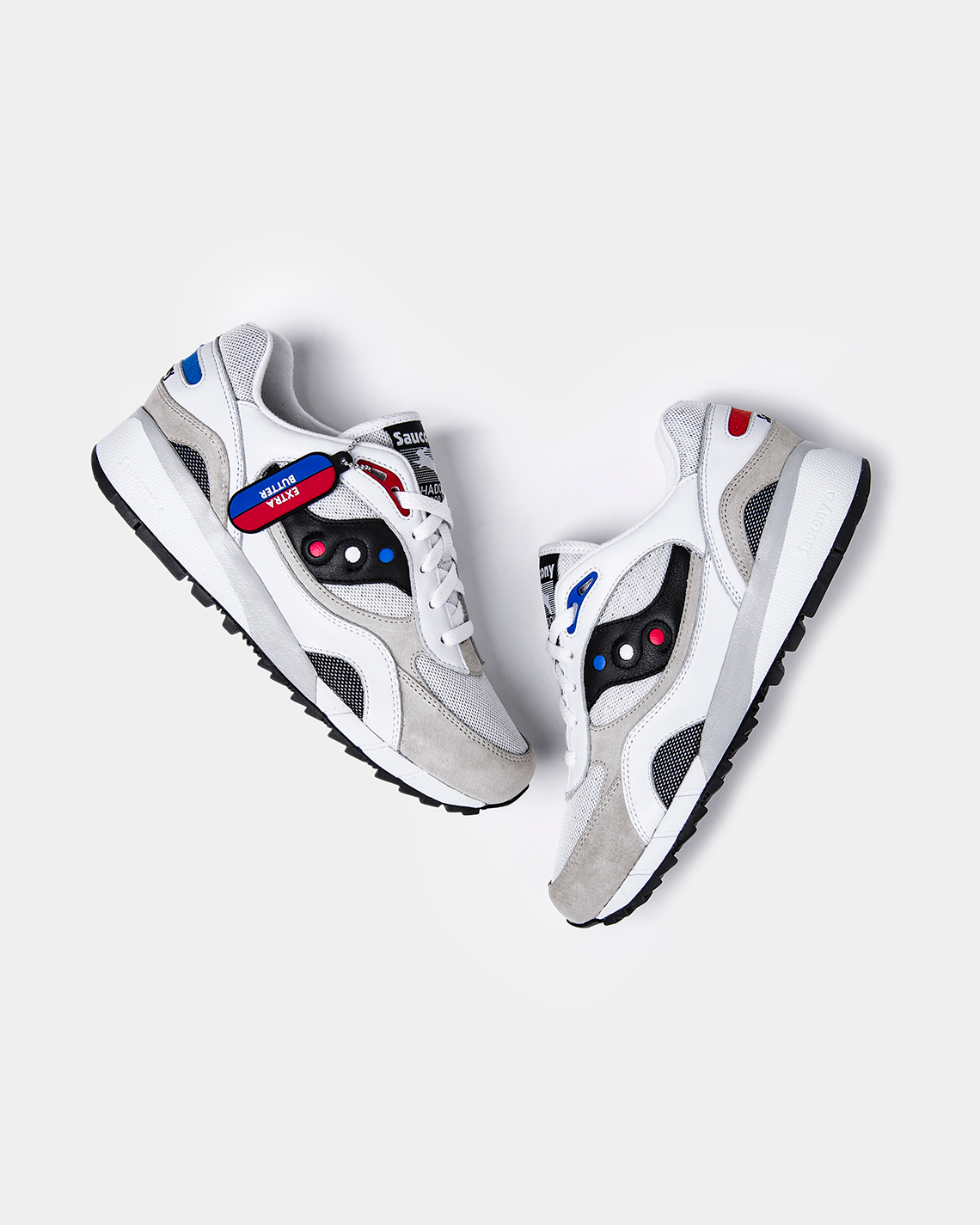 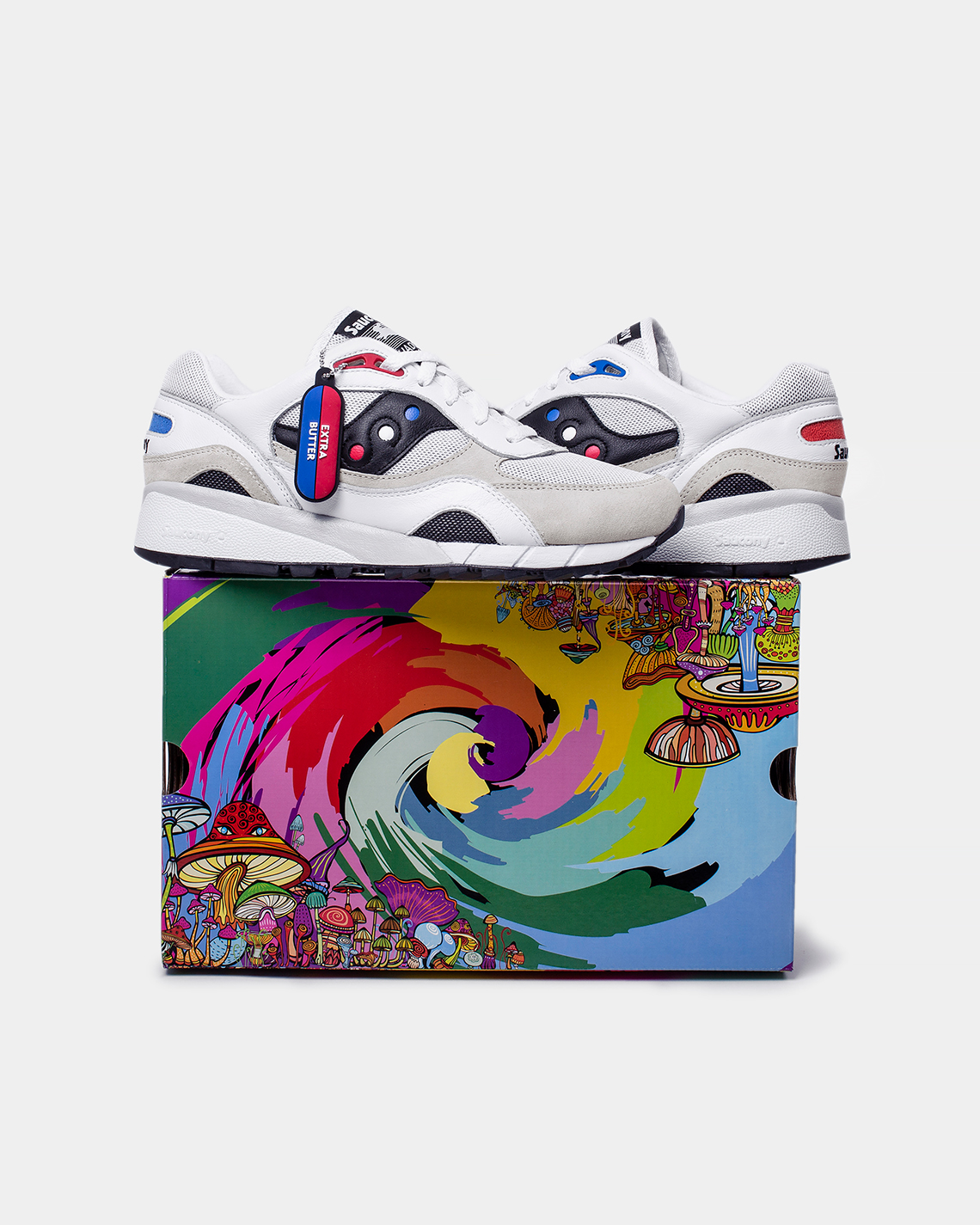 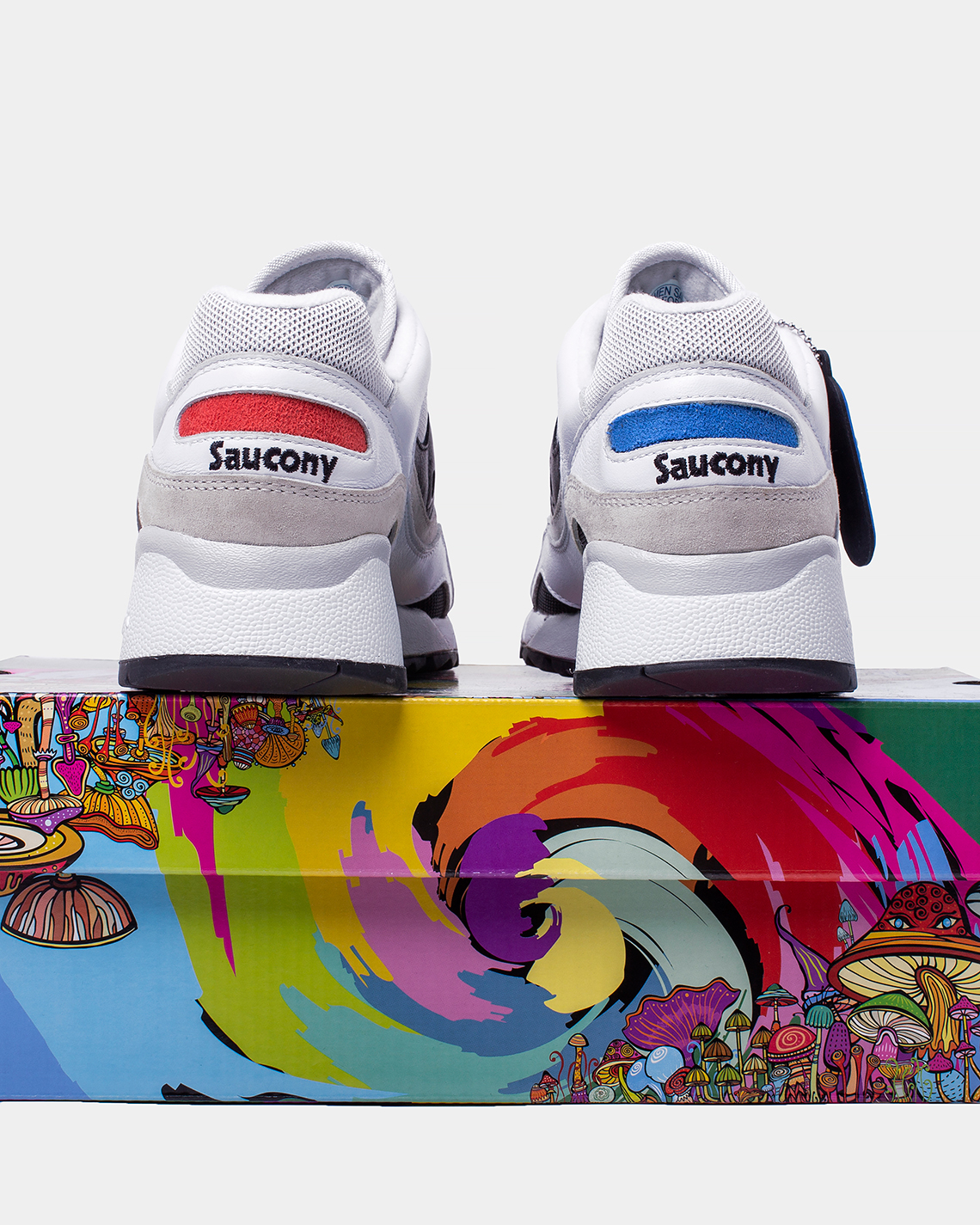 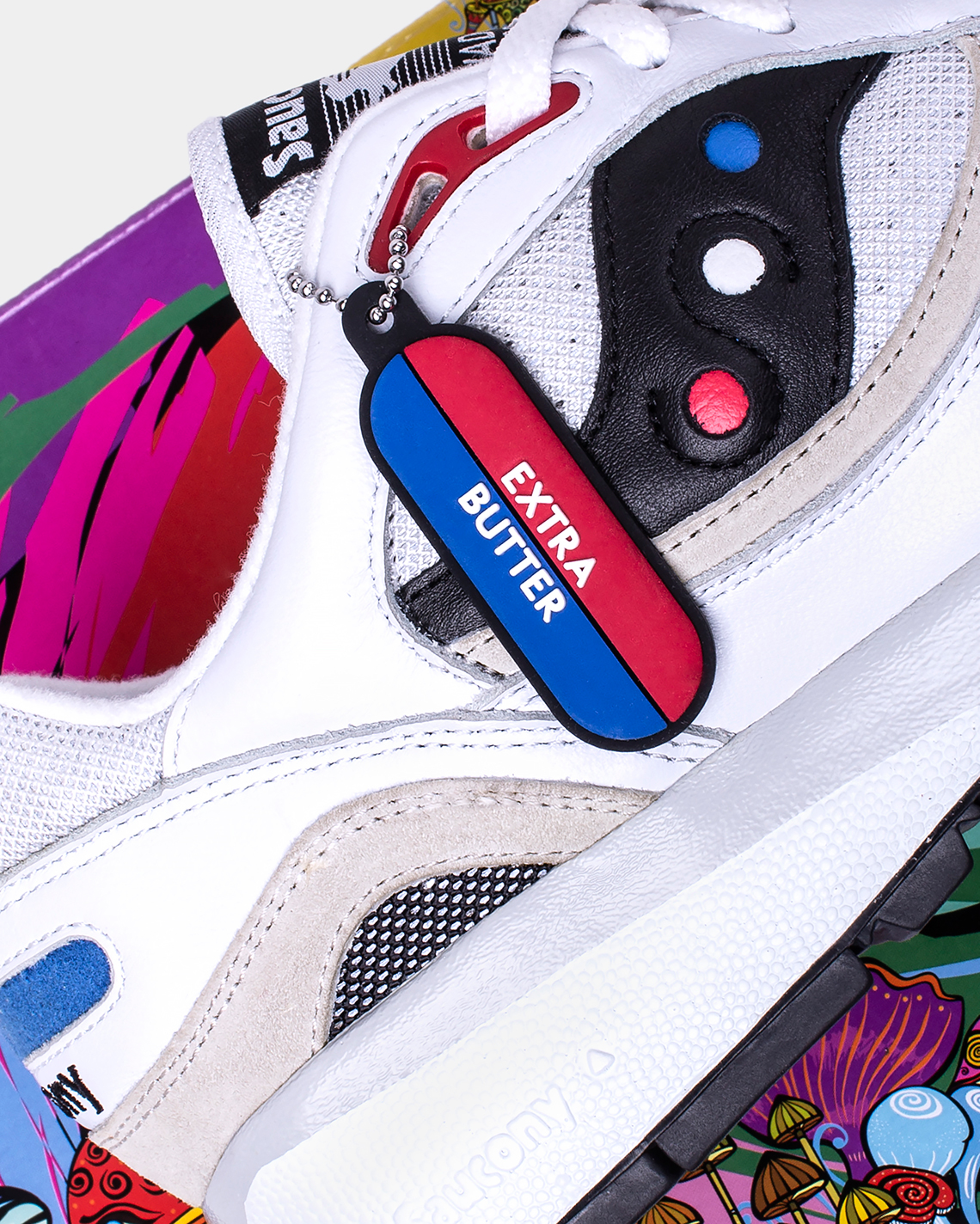 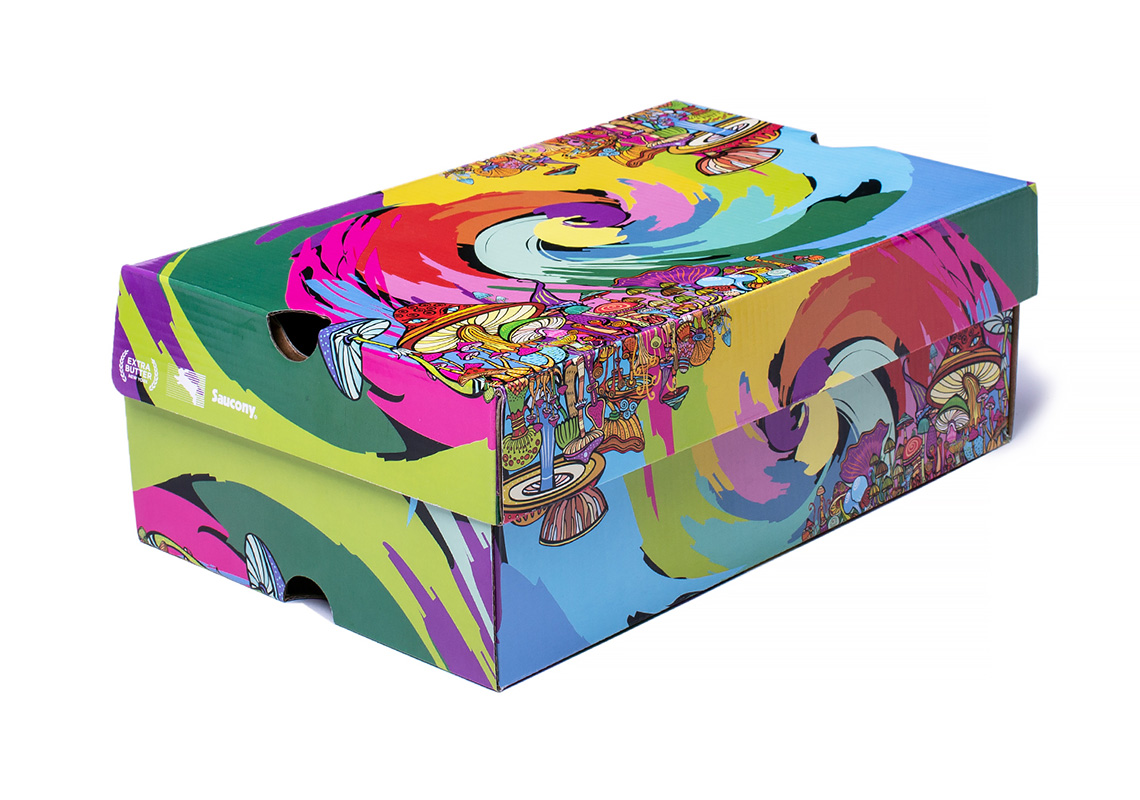