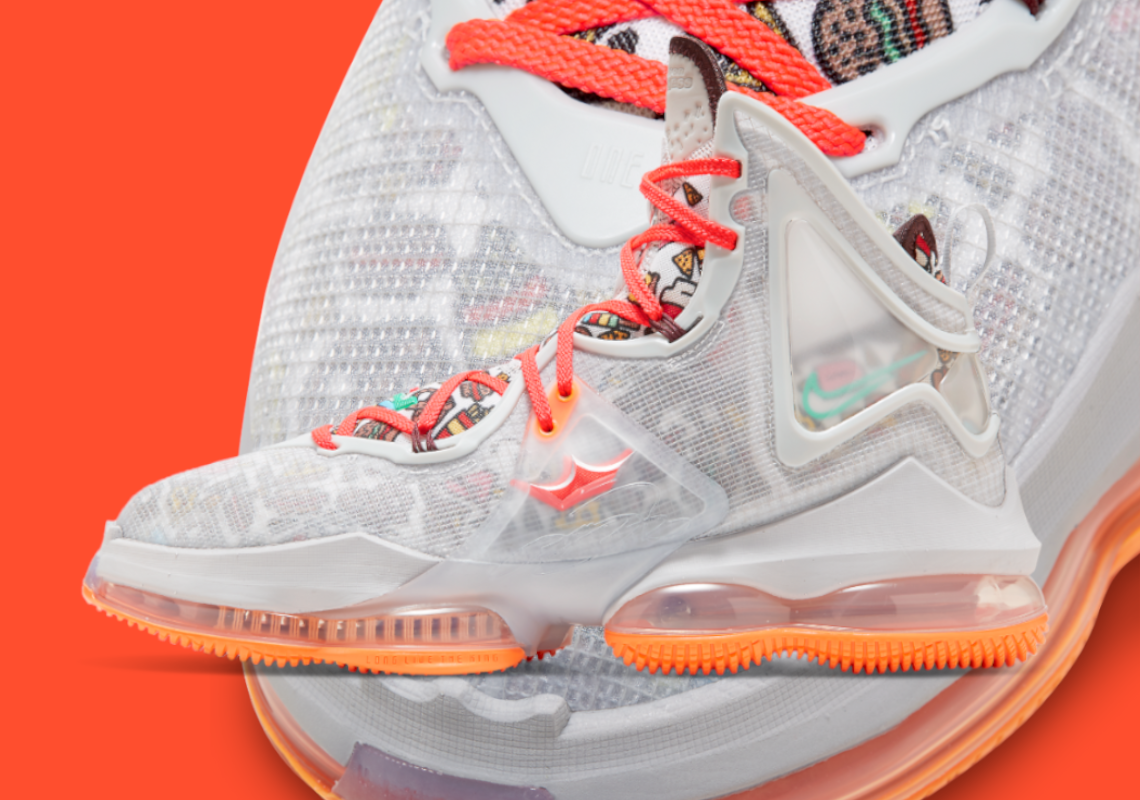 “Fast food” and “professional athletes” may seem like an odd couple, but LeBron James is referencing burgers, French fries, pizza and other items on his latest Nike LeBron 19.

With much of the Air Max-(over)cushioned silhouette left to a “colorless” look, the sneaker arguably fulfills its role as a reminder of the current Los Angeles Lakers’ history with fast food. The playful graphics printed on the pair’s mesh base – which peaks out at the tongue and behind the semi-translucent panels across the upper – seemingly nod to the Wendy’s James, Chris Bosh and other members of the Team U.S.A. basketball team ate at a gas station in 2008 in a video captured and shared on the internet. Infrared-reminiscent laces and crown logos join the mix, with the latter sure to draw comparisons to the Burger King’s headwear. Brown trimming around the tongue and heel absolutely invoke the image of Angus beef, which James may not be eating on a nightly basis, but that he enjoys every-now-and-then.

Enjoy official images of the pair here below, and anticipate a Nike.com launch in the first-half of the new year.

Elsewhere under the NIKE, Inc. empire, 14 retros have been confirmed as part of the Air Jordan Spring 2022 collection. 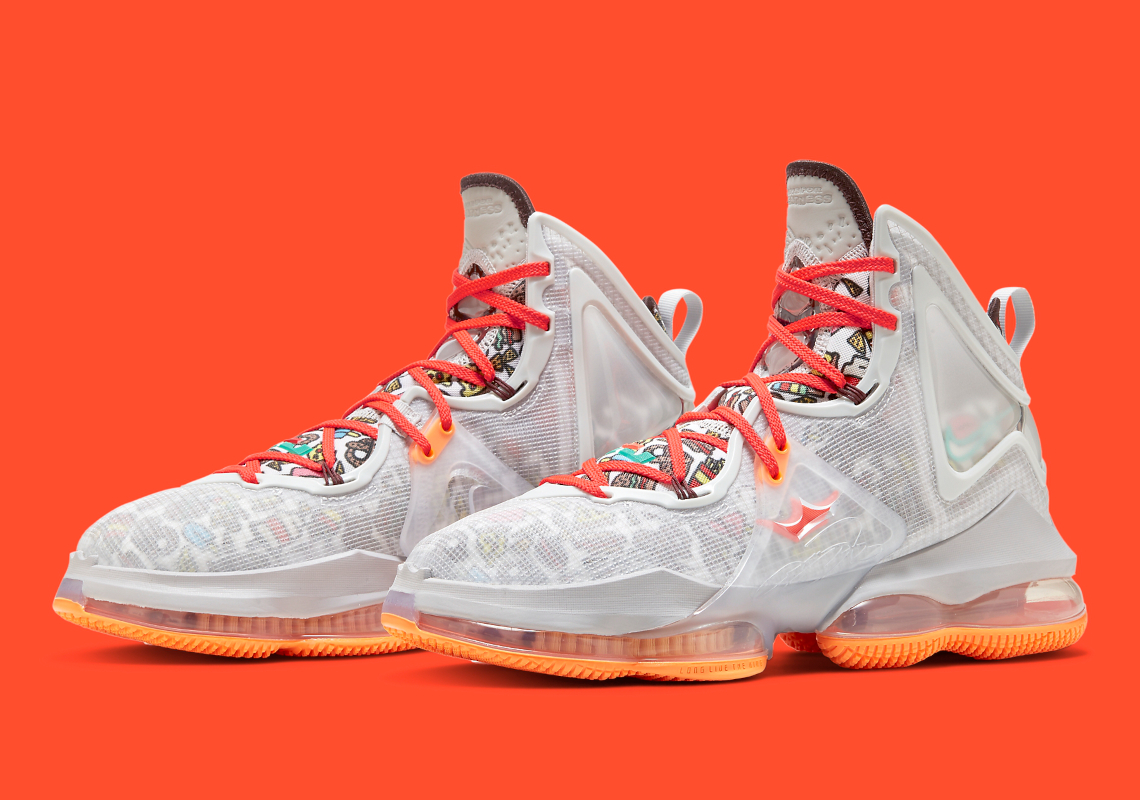 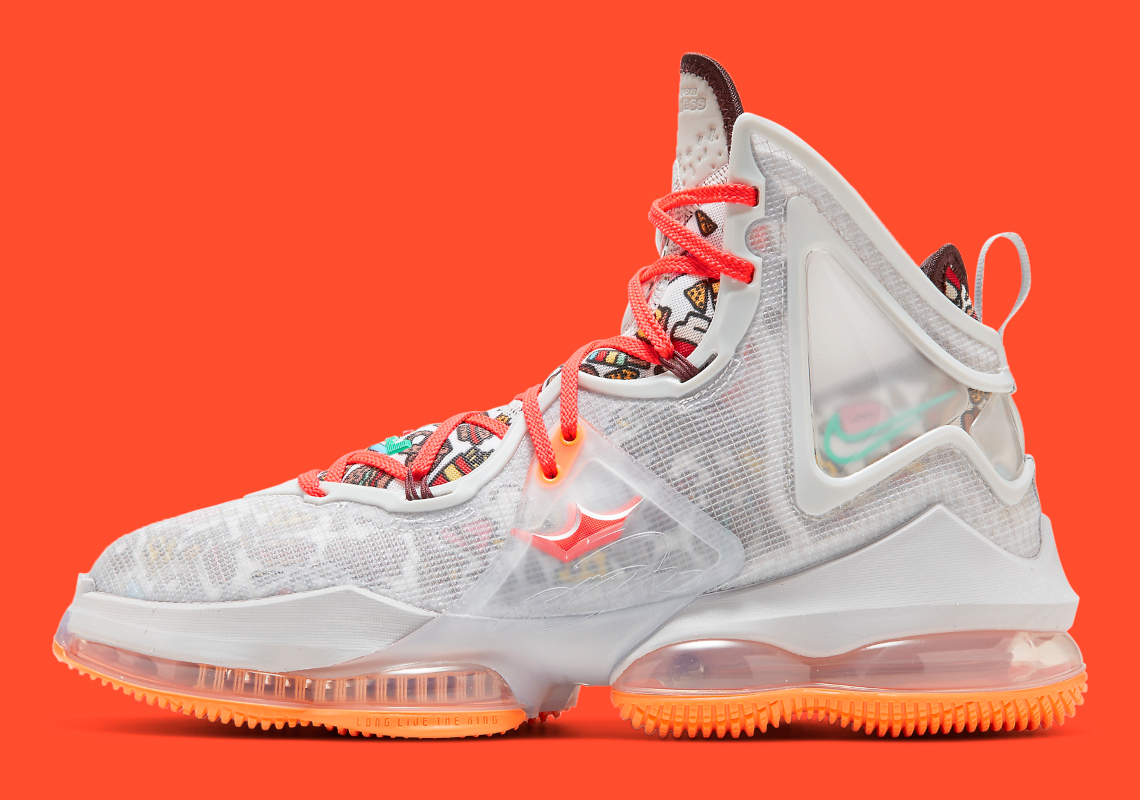 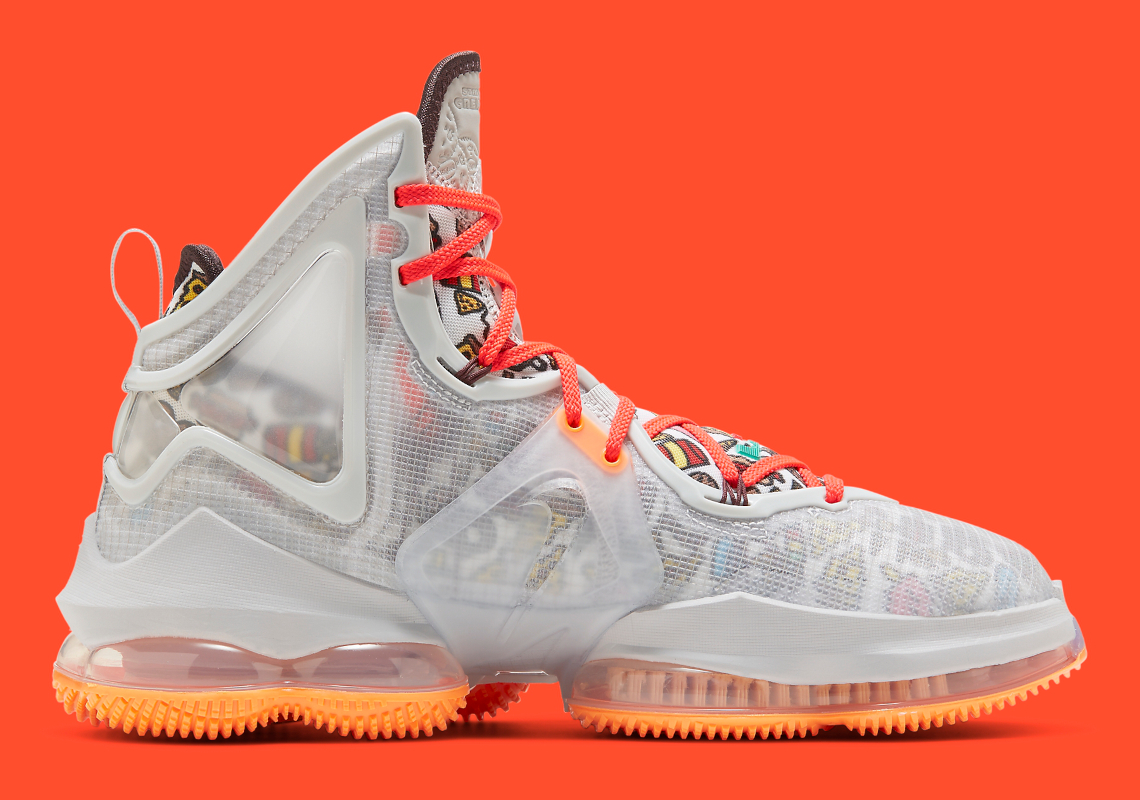 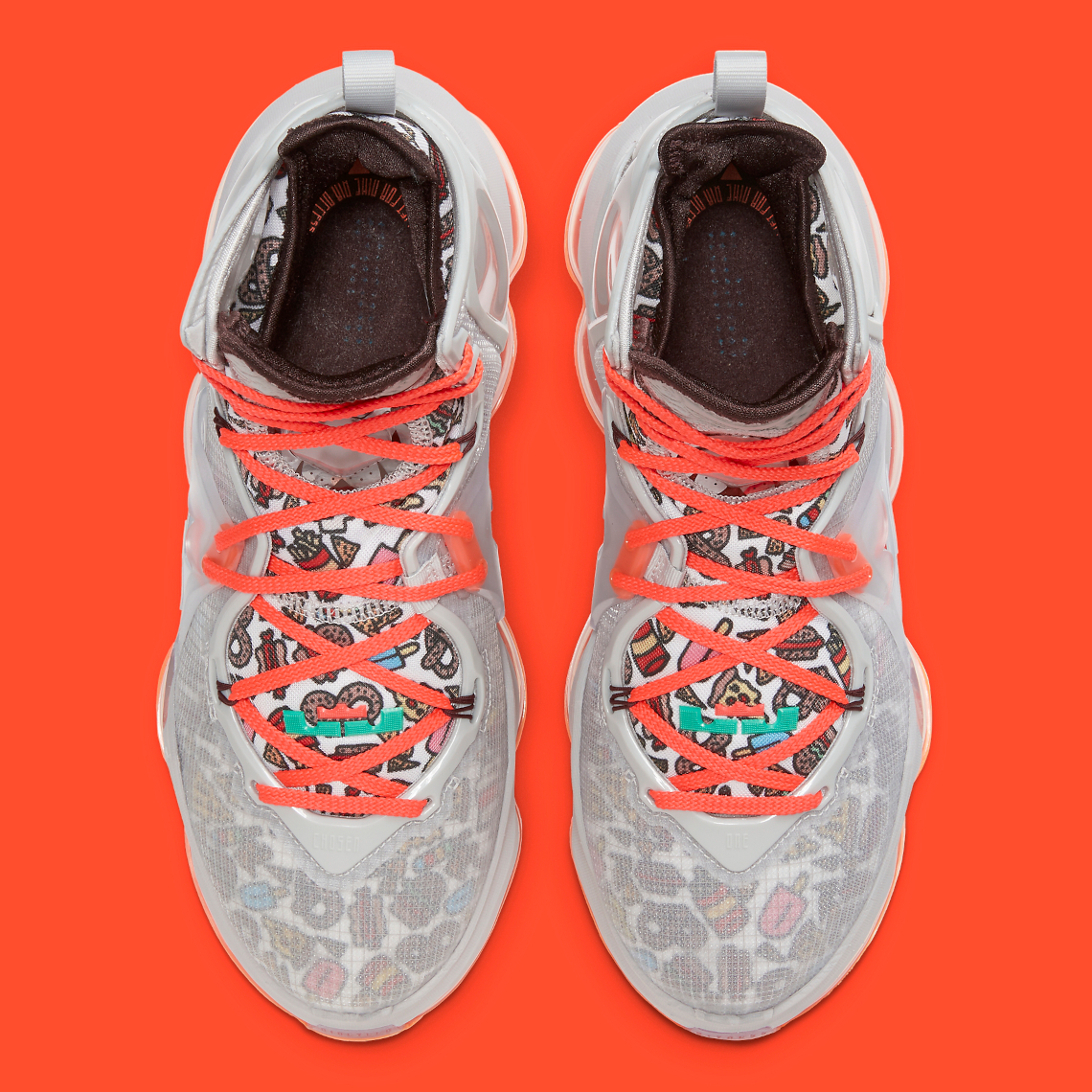 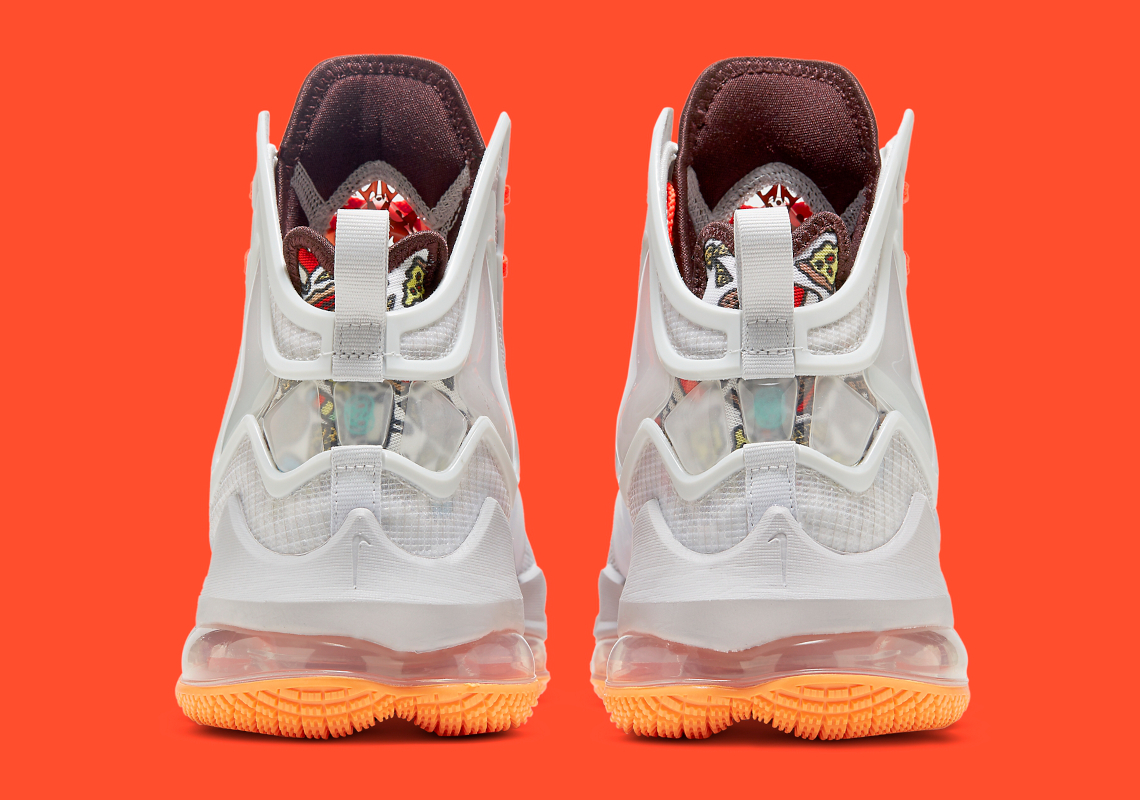 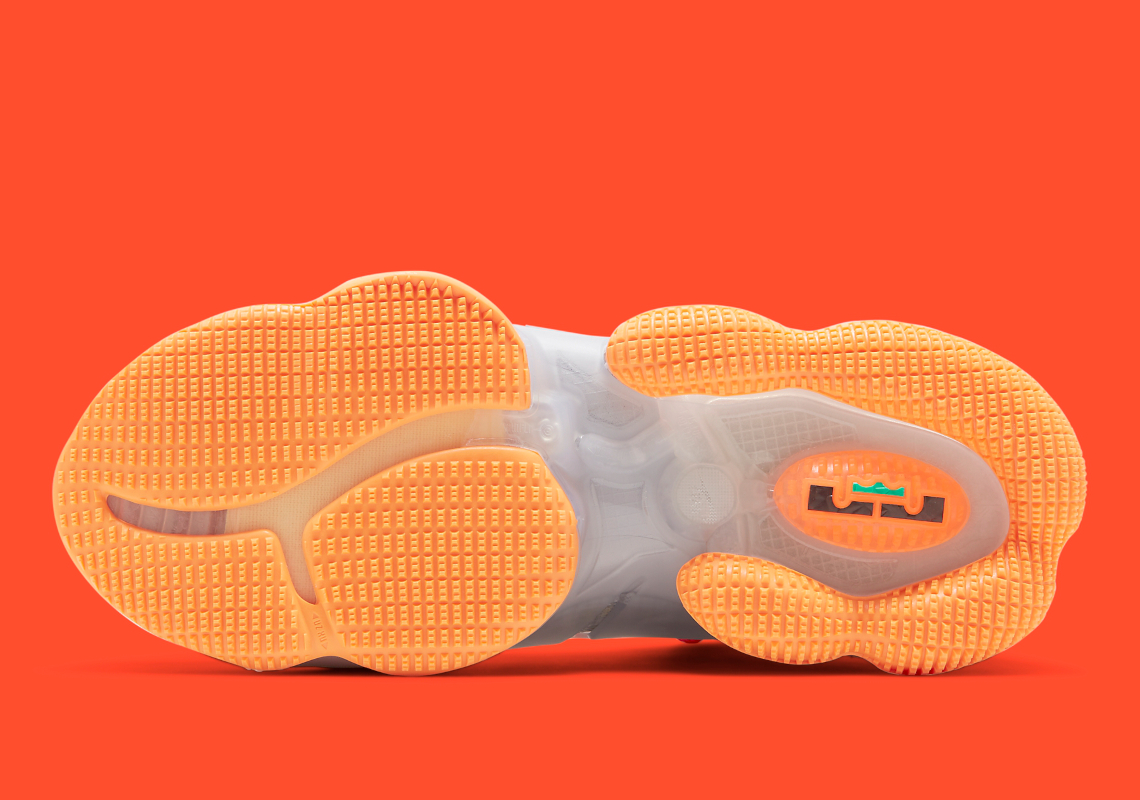 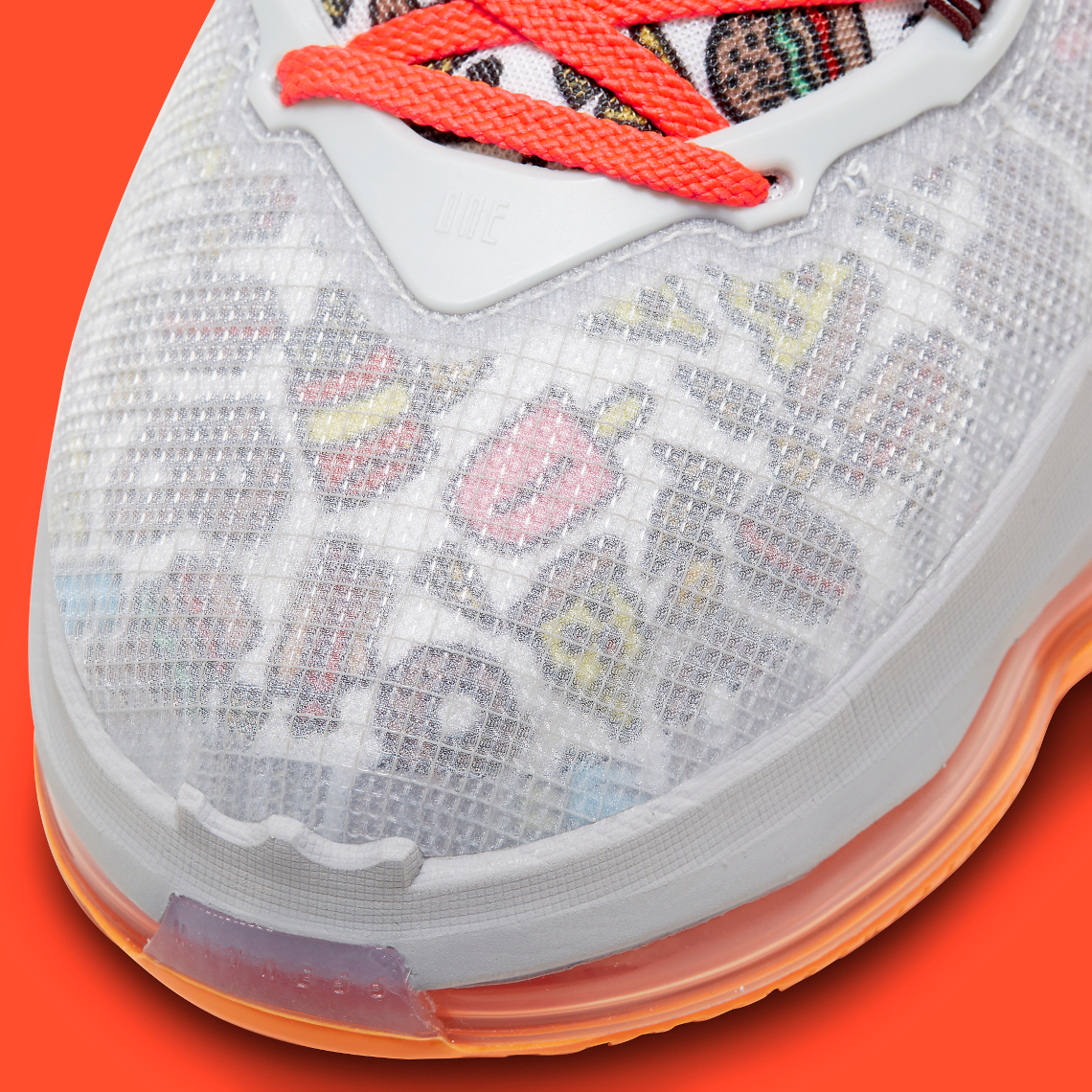 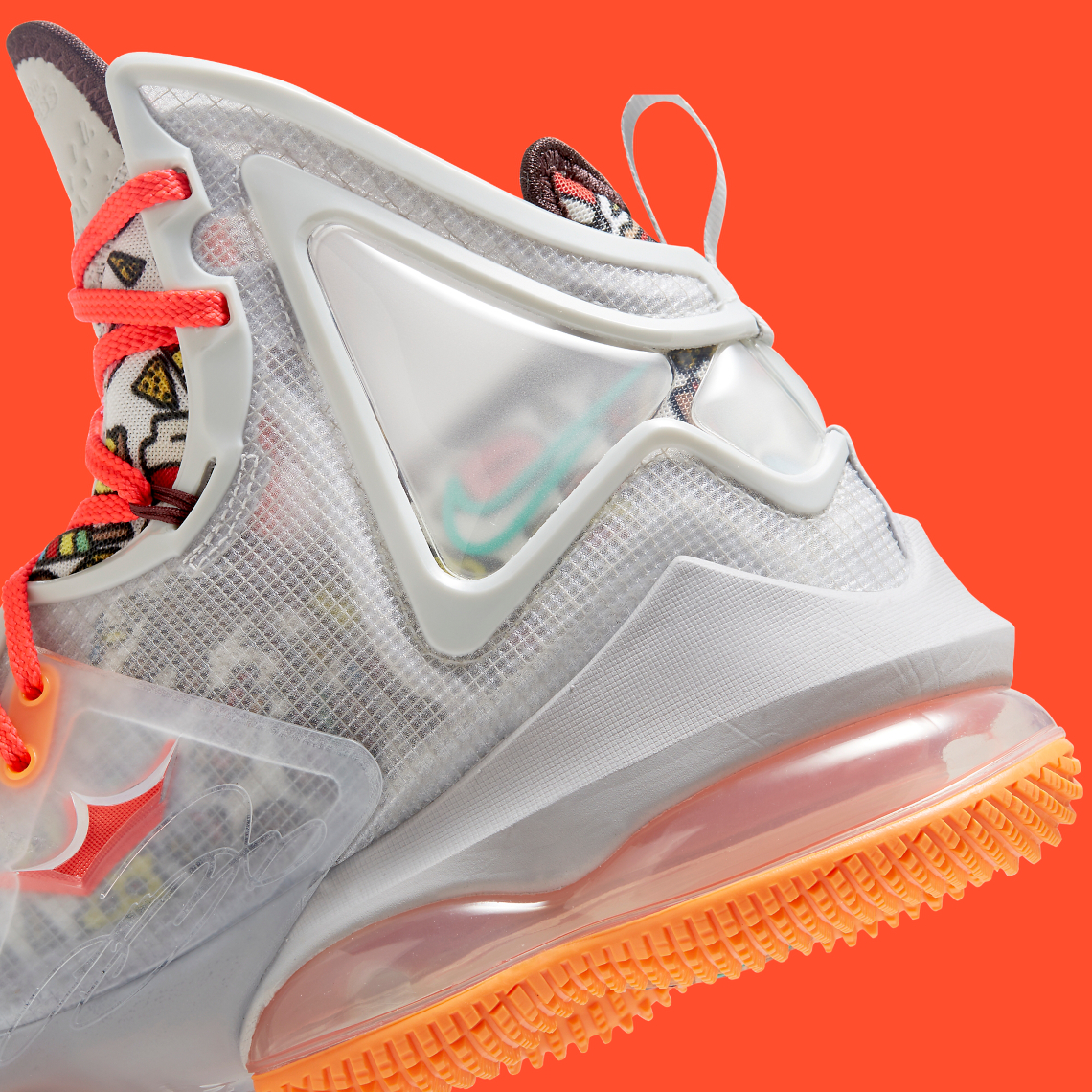