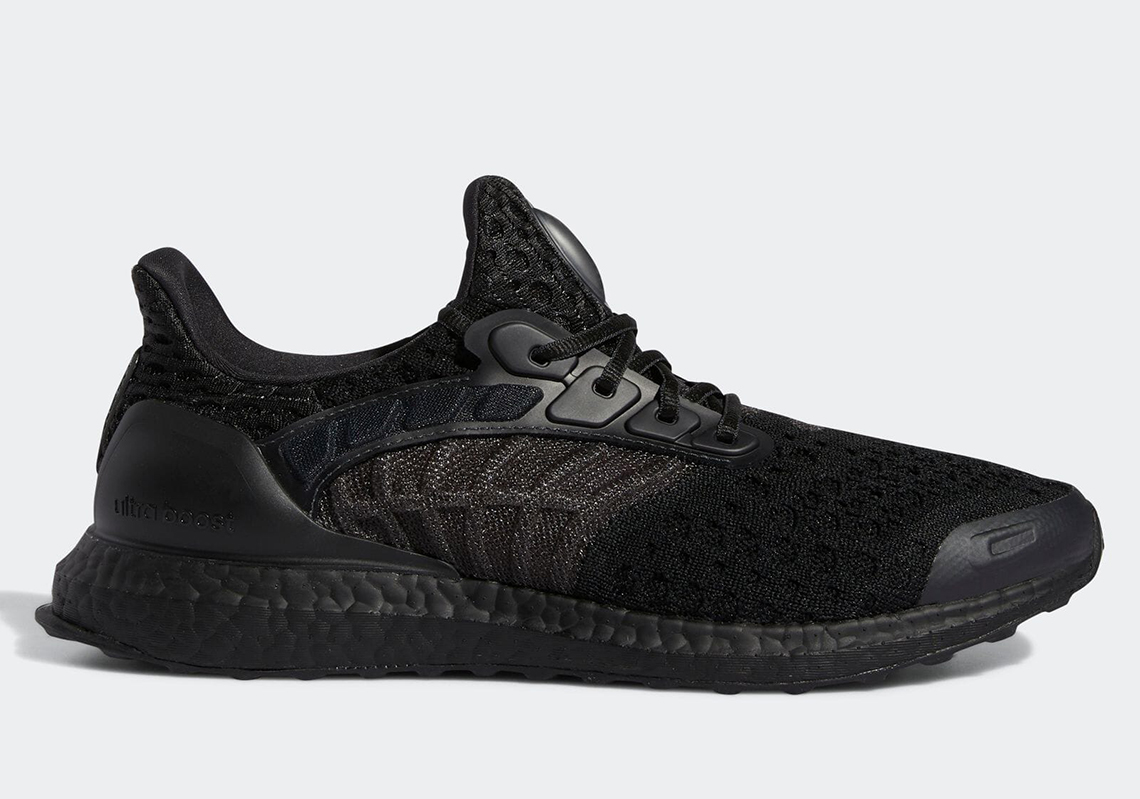 In the past, the UltraBOOST has taken on a number of in-house influences, be it the ZX line or even 4D tech. Here, the Climacool 2.0 serves as the icon’s latest inspiration, its signature parts seamlessly integrated into the construction.

Among the many changes, the sole and counter remain true to the UltraBOOST itself. Dressed in black, both fixtures complement the rest of the colorway, a “Triple Black” that commonly dressed the Climacool 2.0 itself many years back. The mesh upper, too, is reminiscent of the silhouette, donning a similar weave pattern across the toe and collar. And at the side, the lines between only further blue as the mid-panel and eye stay emulate the Climacool’s intricate cage.

For a closer look at the shoe, which is likely dubbed the UltraBOOST DNA CC_2, check out the official images below. A release should hit adidas.com and select retailers very soon.

In other news, have you seen the upcoming CPFM Dunk Low? 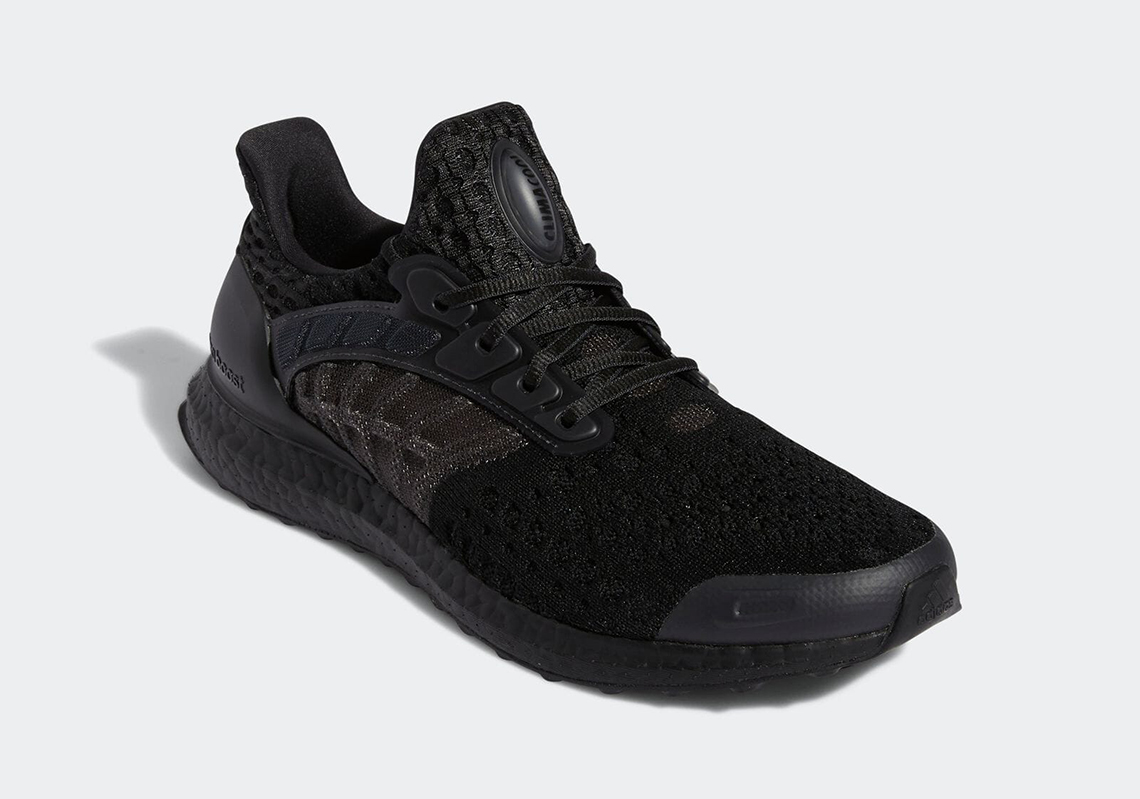 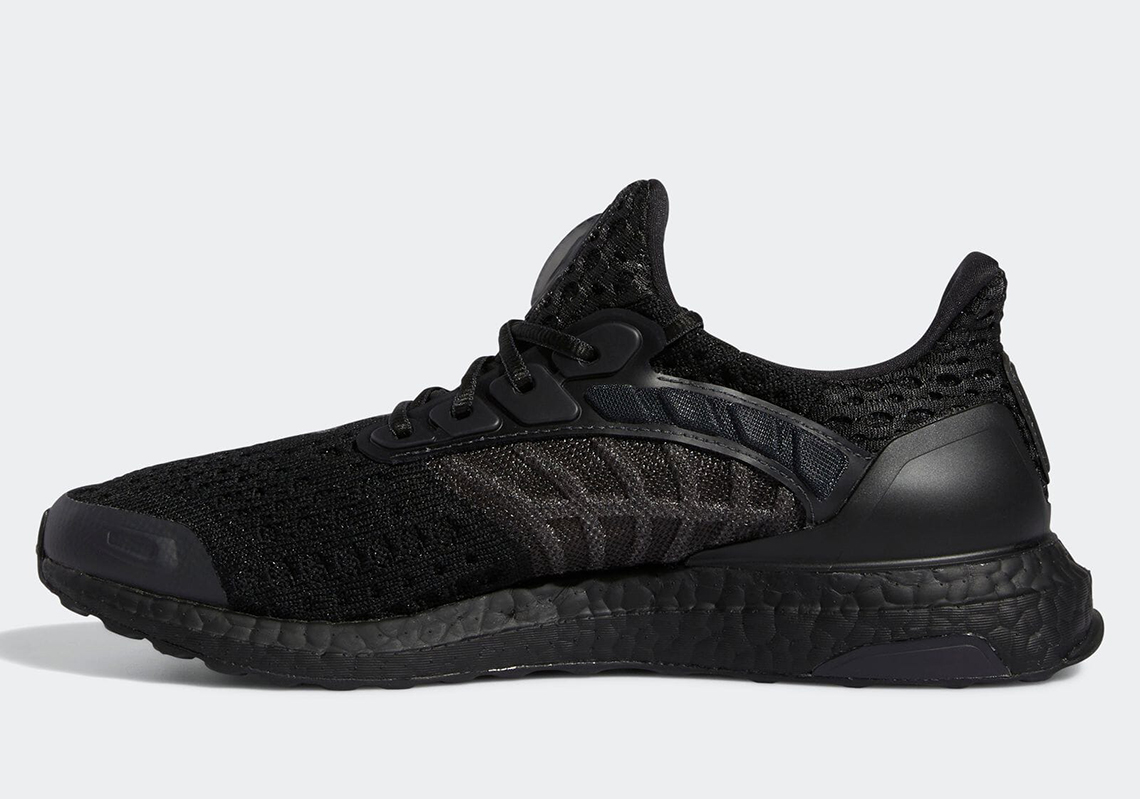 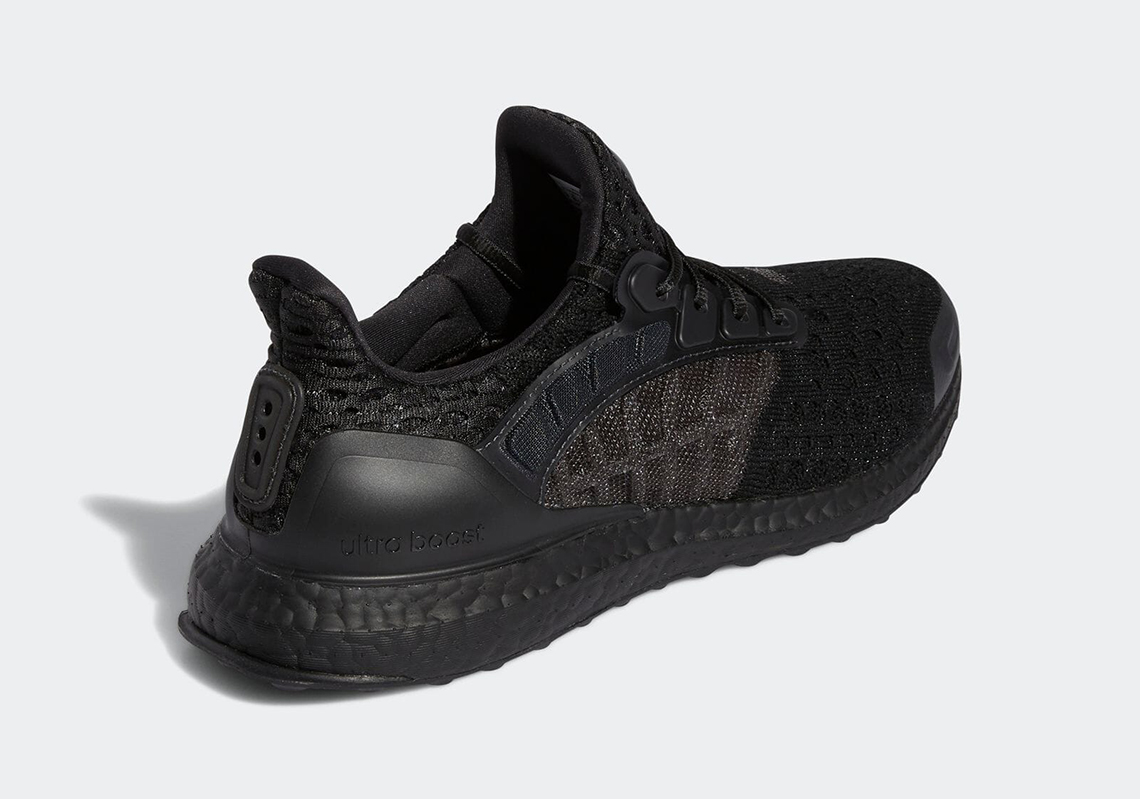 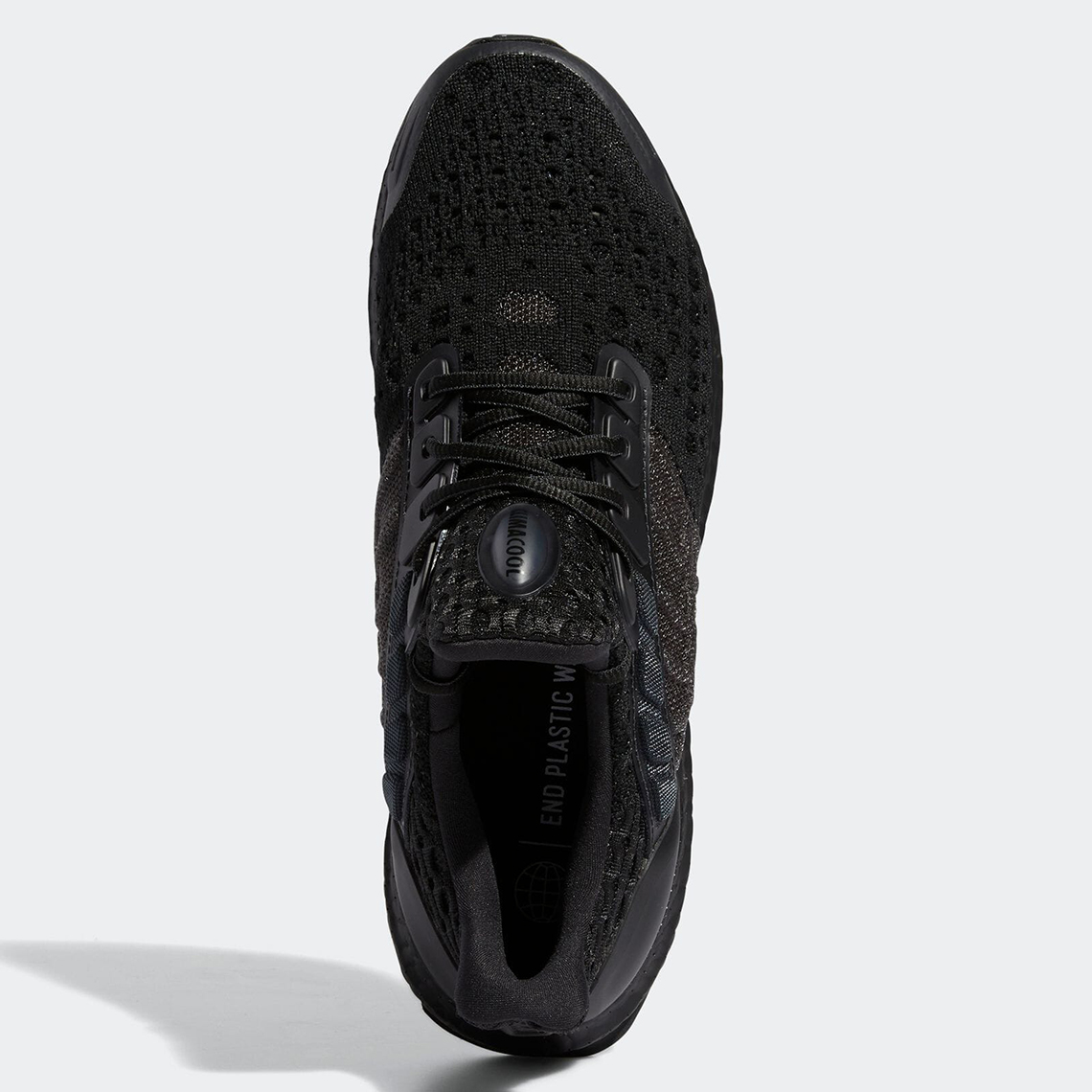 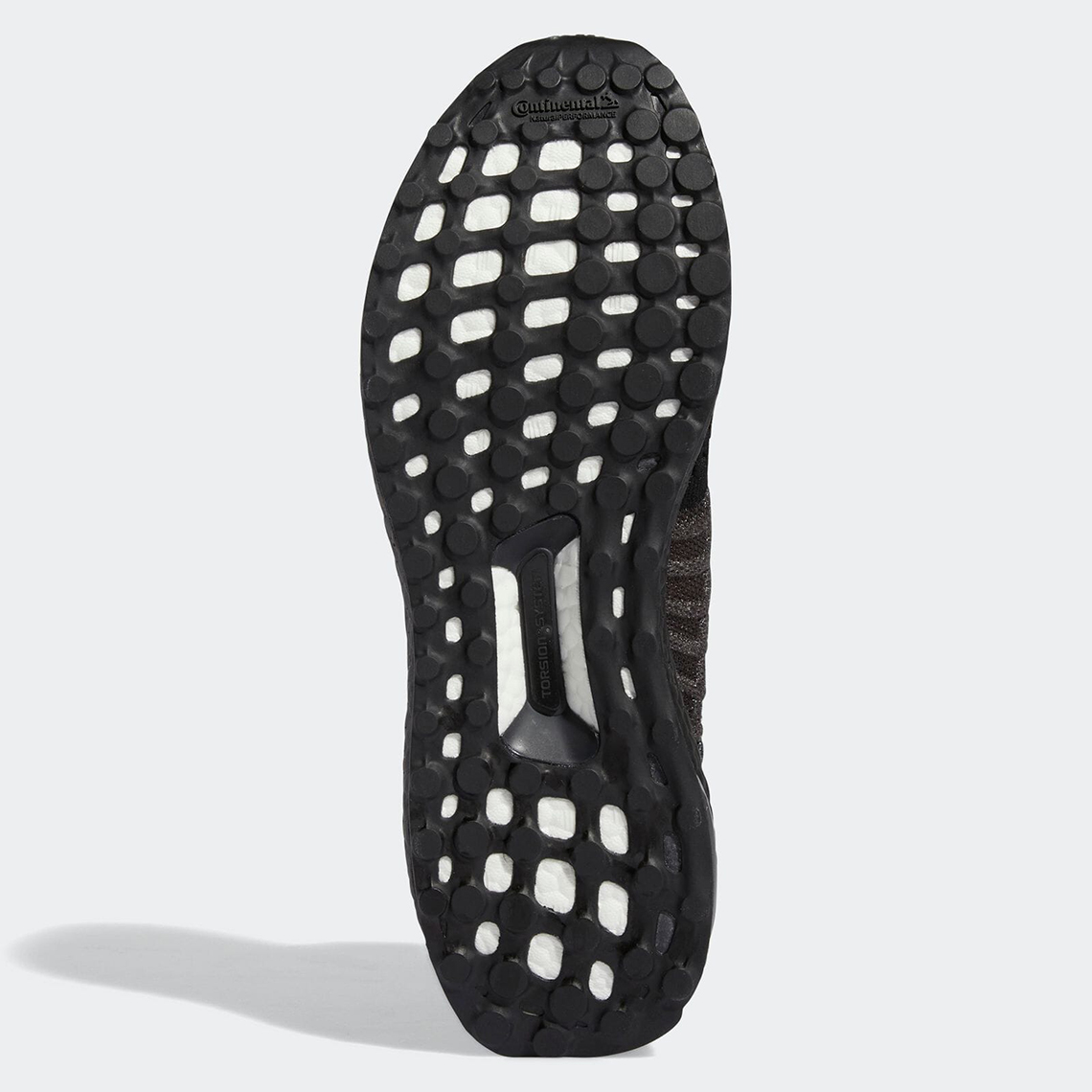 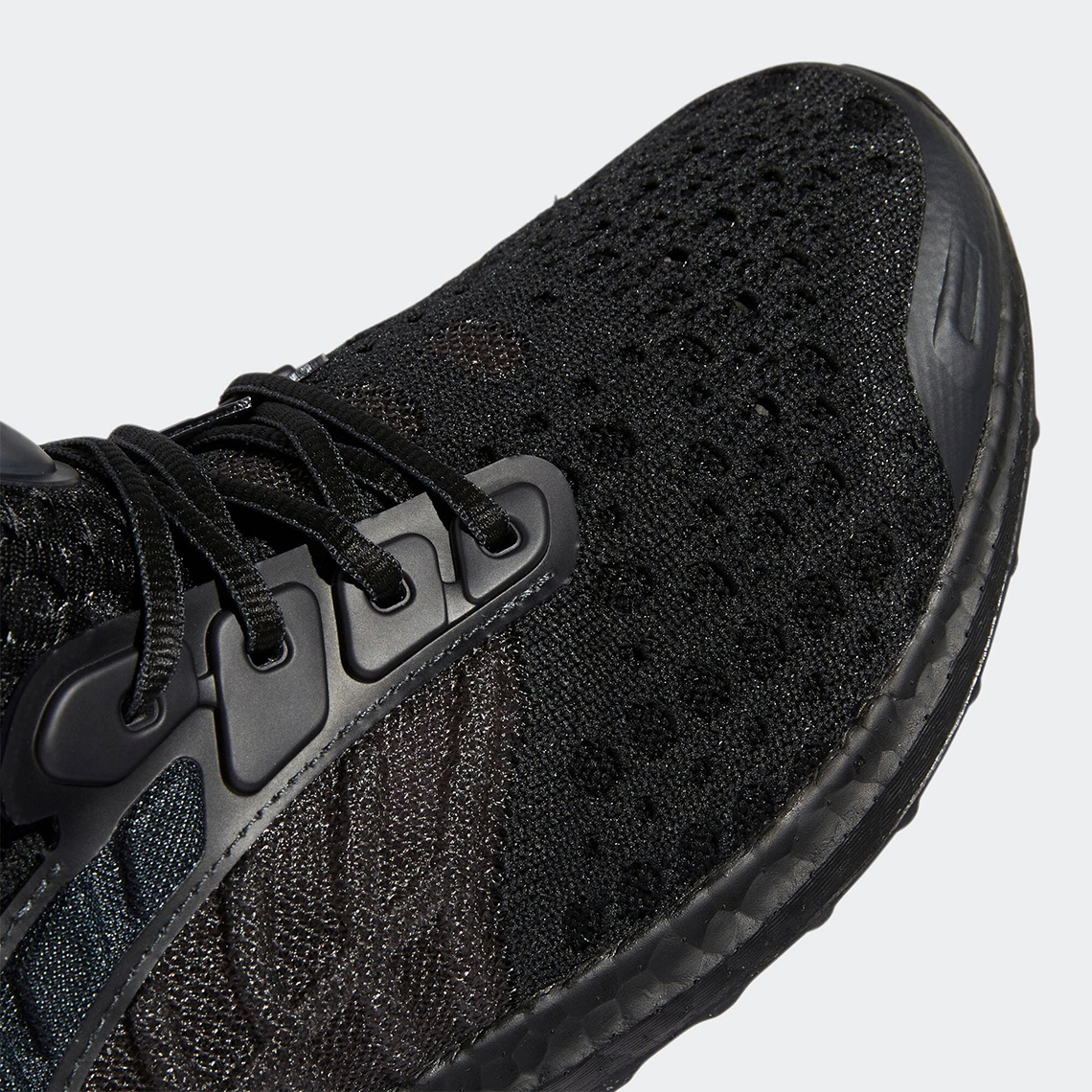 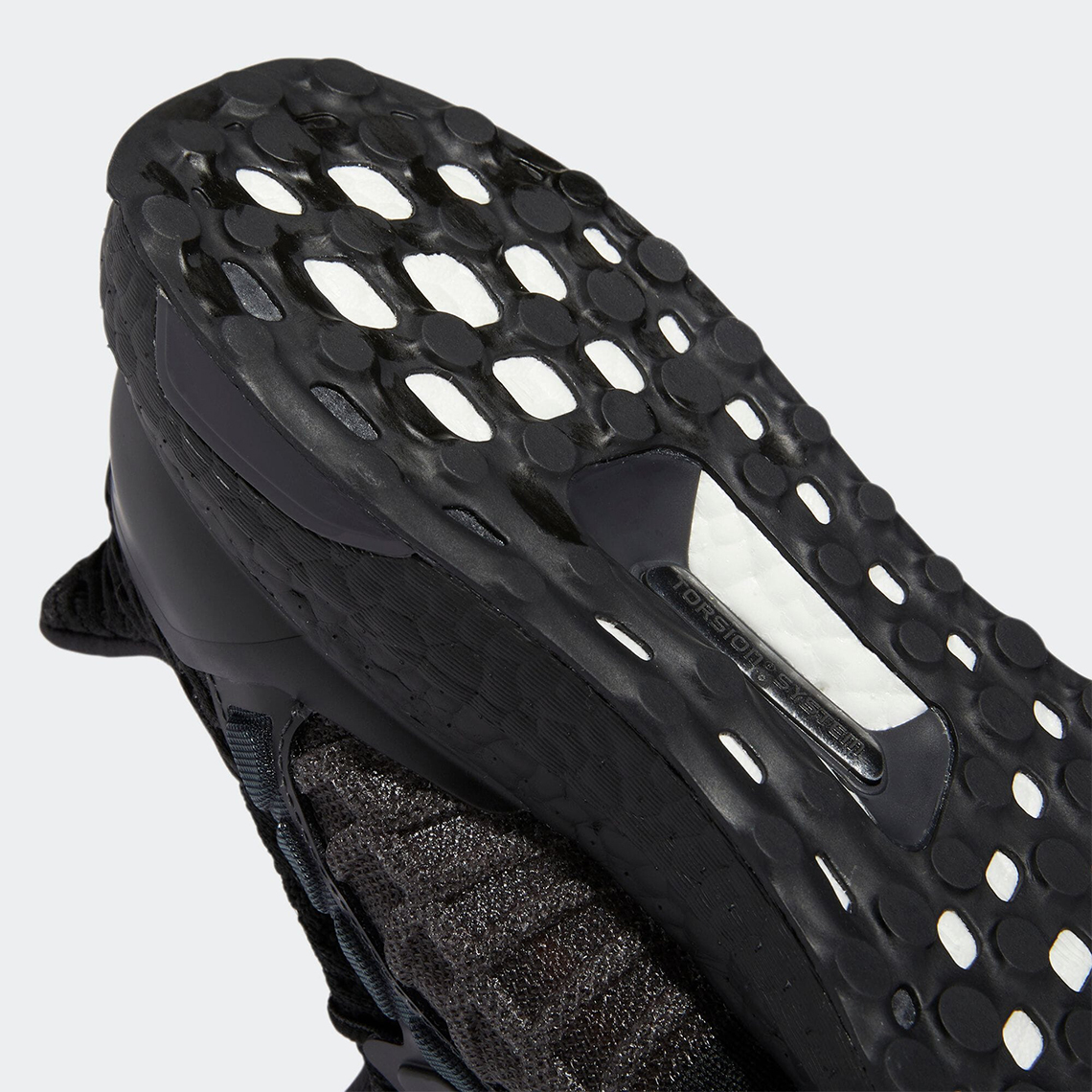