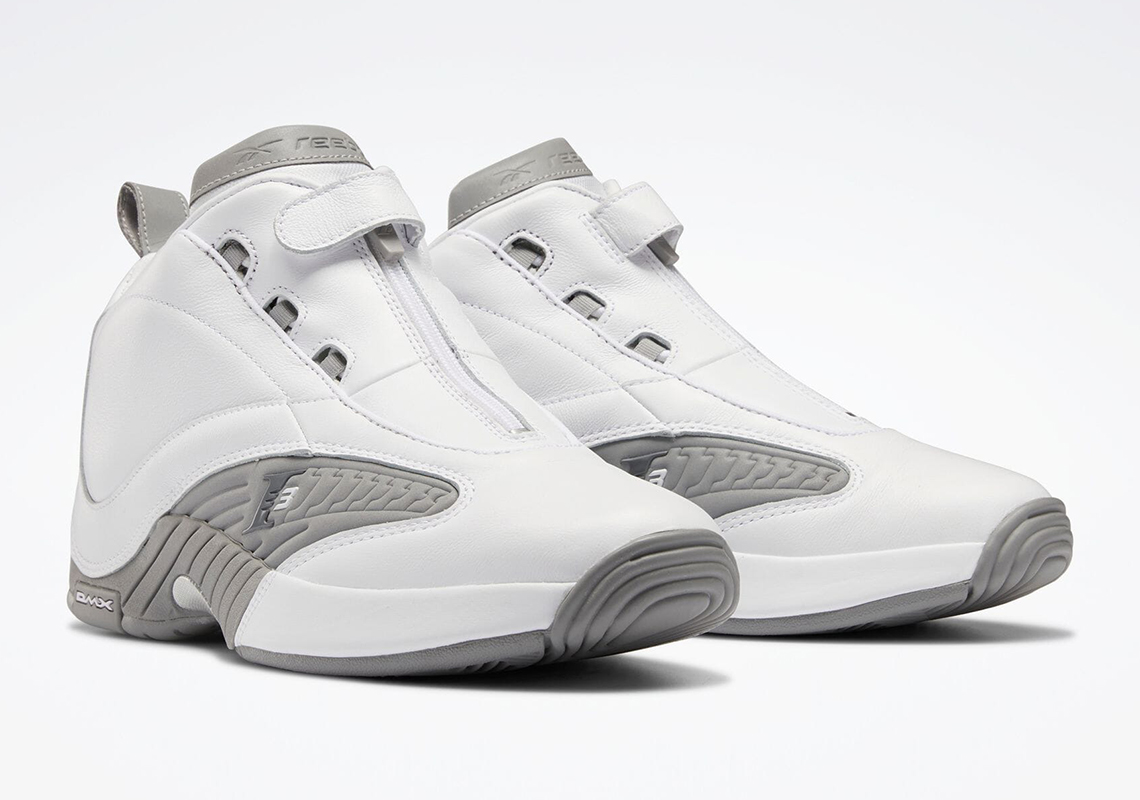 The Reebok Answer IV “54 Points” Releases On May 6th

Since being brought back last year, the Reebok Answer IV has expanded its catalog gradually, adding to the shelves both beloved OGs and new, collaborative iterations. This pair, while not exactly an original make, still celebrates Allen Iverson himself — specifically, his “Only The Strong Survive” tattoo.

This is not outwardly apparent, however, as the pair’s colorway is not quite as expressive as Iverson’s ink. Black, surprisingly, is found nowhere along the exterior, subverted for a white leather base and accompanying grey fixtures. A picture of the piece itself, though, is printed atop the insole, allowing you to get a close-up view of the athlete’s arm.

Enjoy an official look at this upcoming Answer IV below. Sizes are likely to appear on Reebok.com and at select retailers soon.

In other news, the Question Mid Blue Toe is re-releasing this year.

Updated April 27th, 2022: This Reebok Answer IV is officially called the “54 Points” and is inspired by Iverson’s high-scoring game in the 2001 Playoffs against the Toronto Raptors. 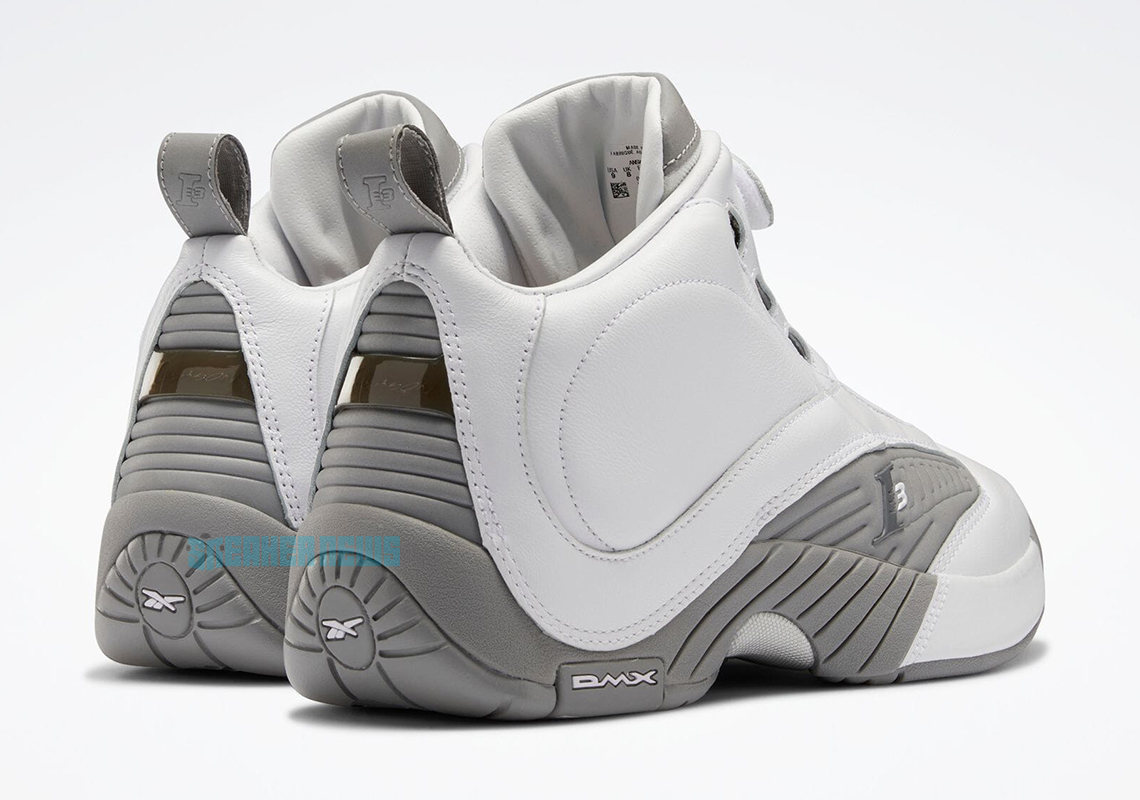 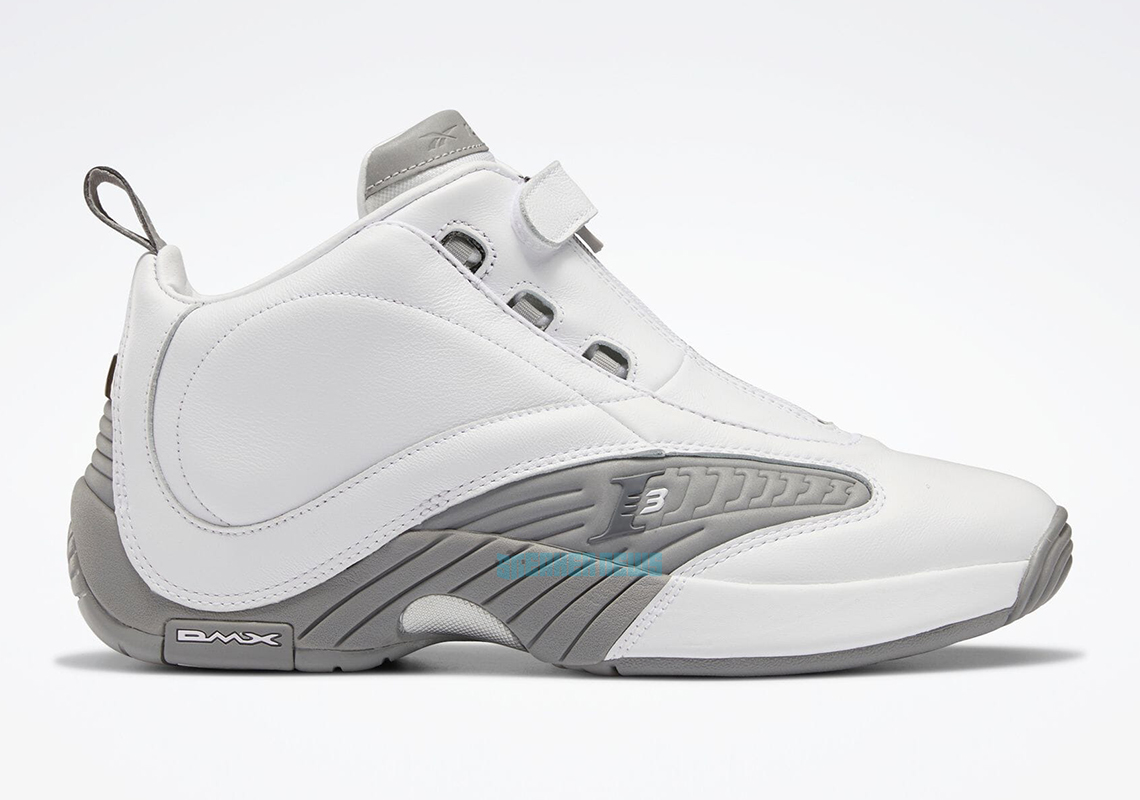 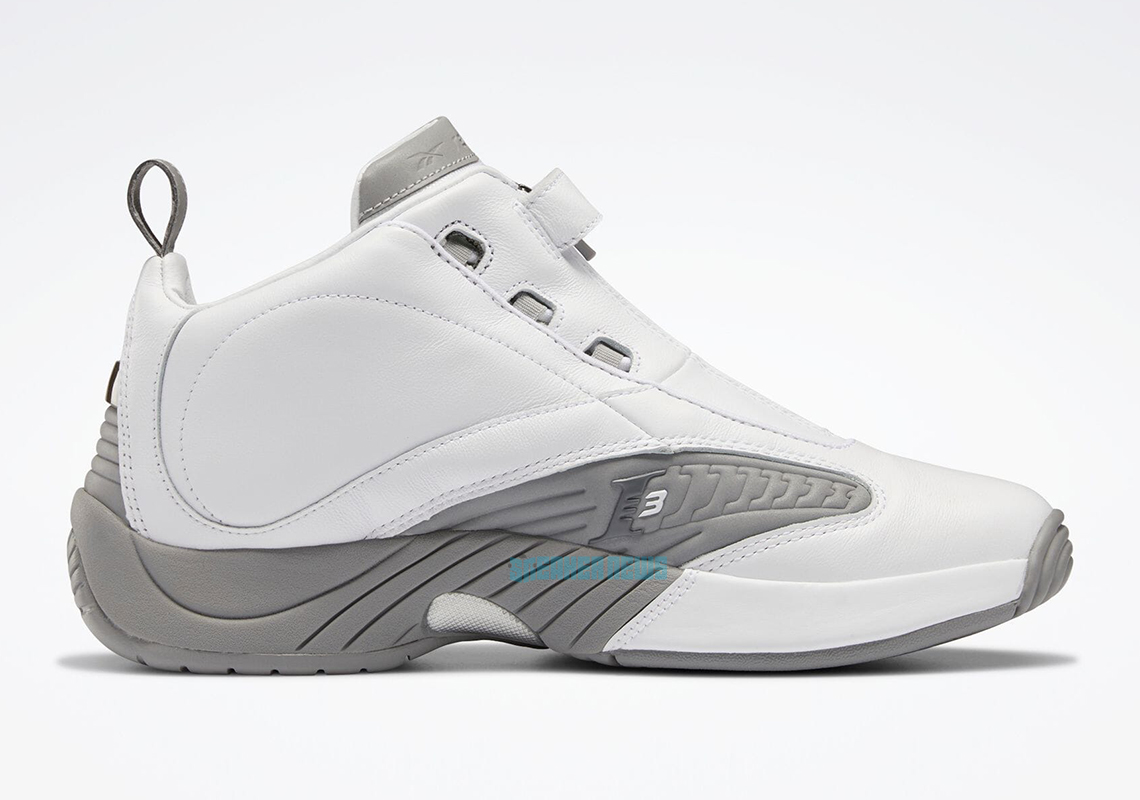 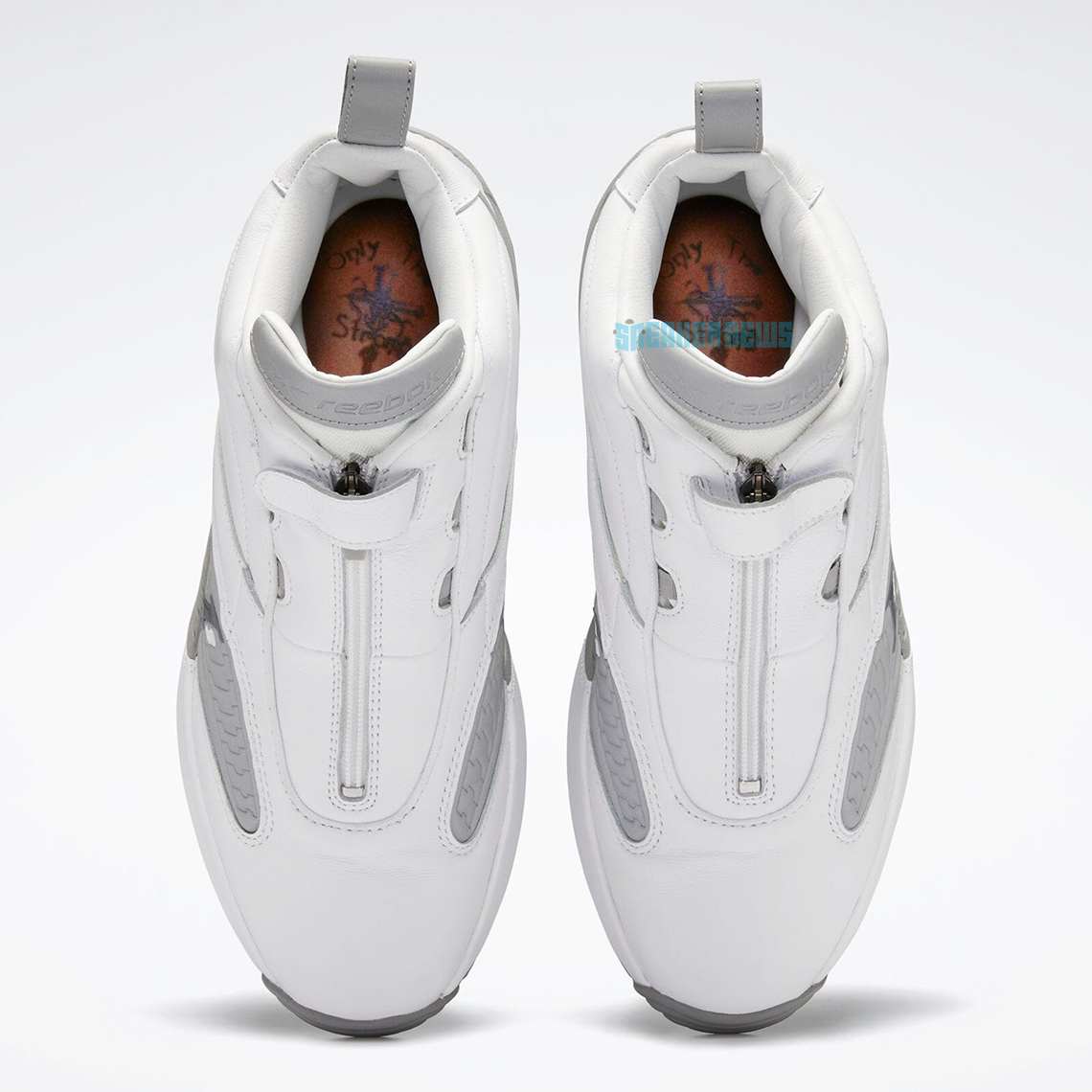 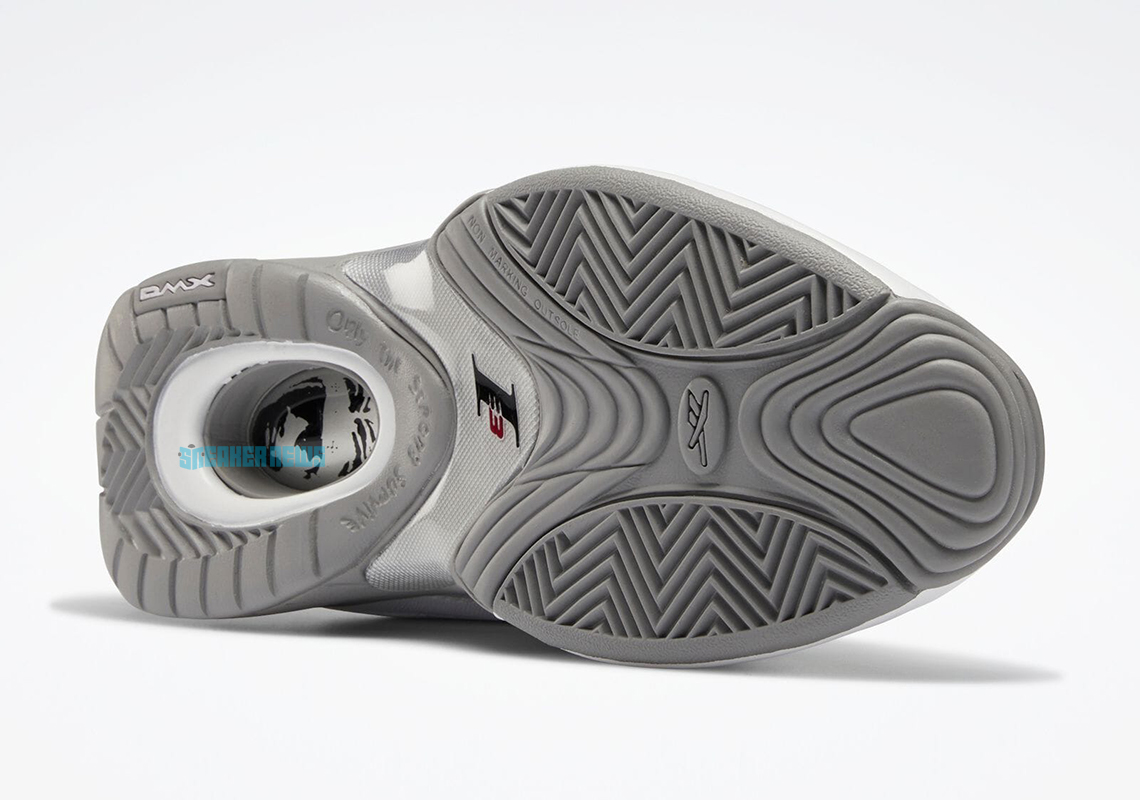 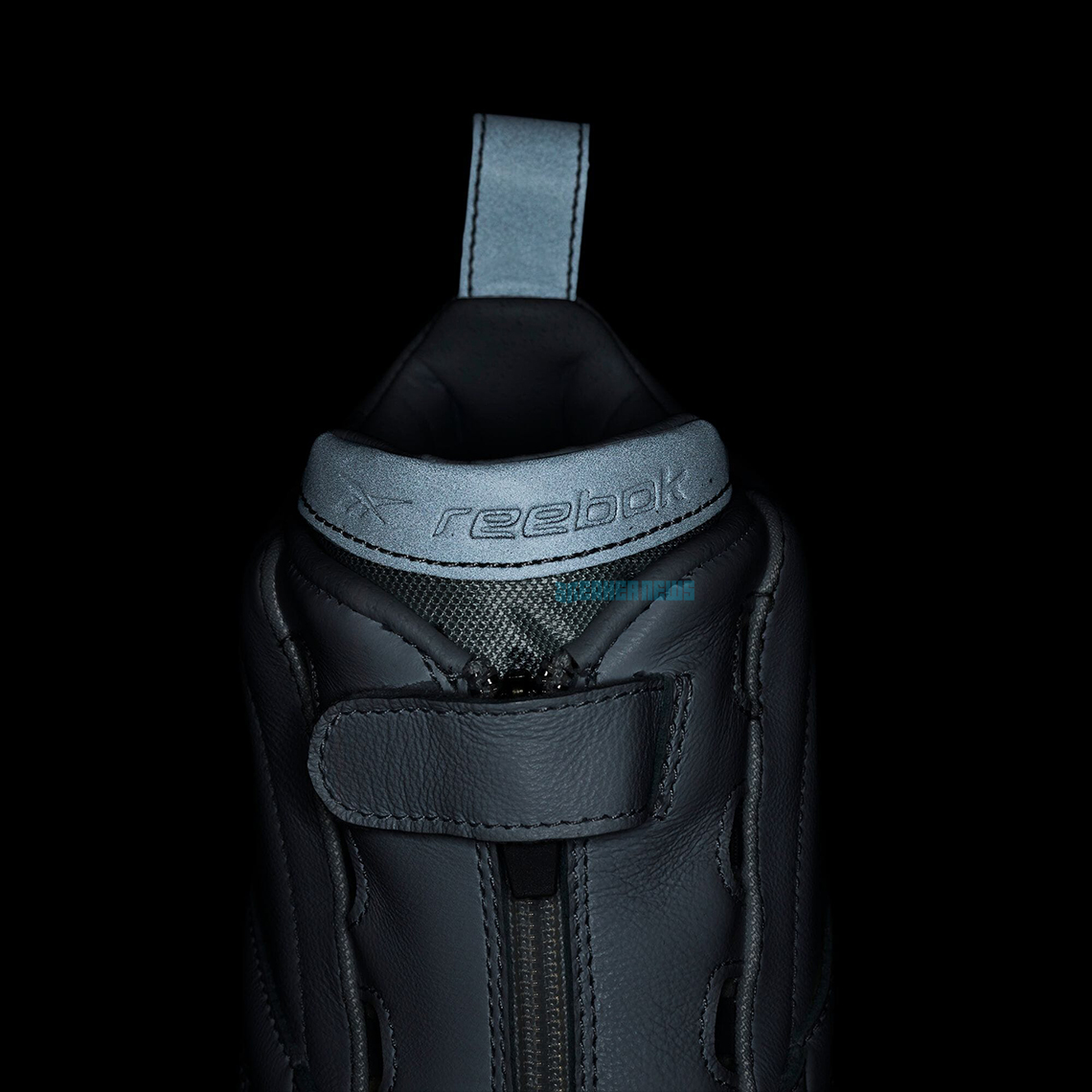 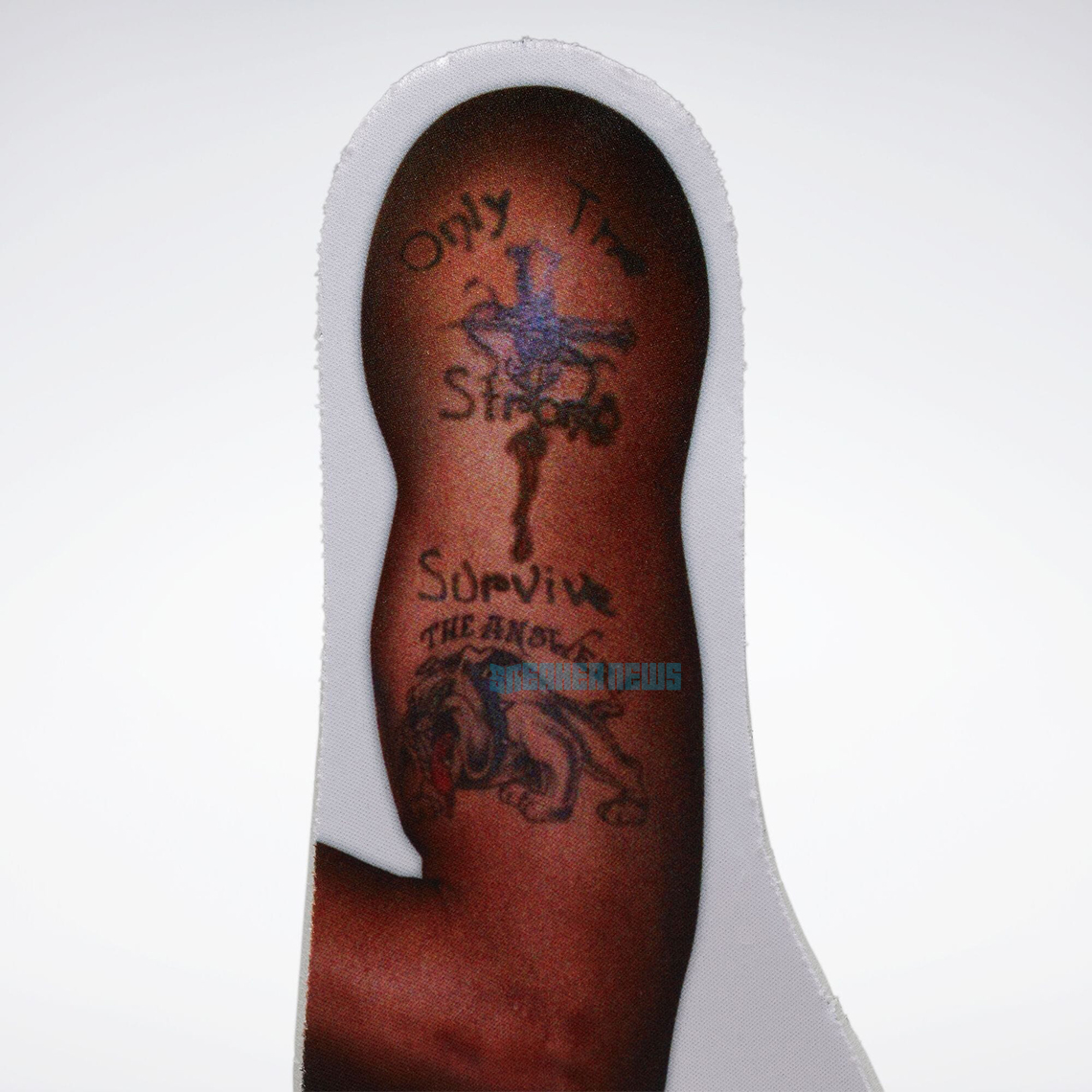 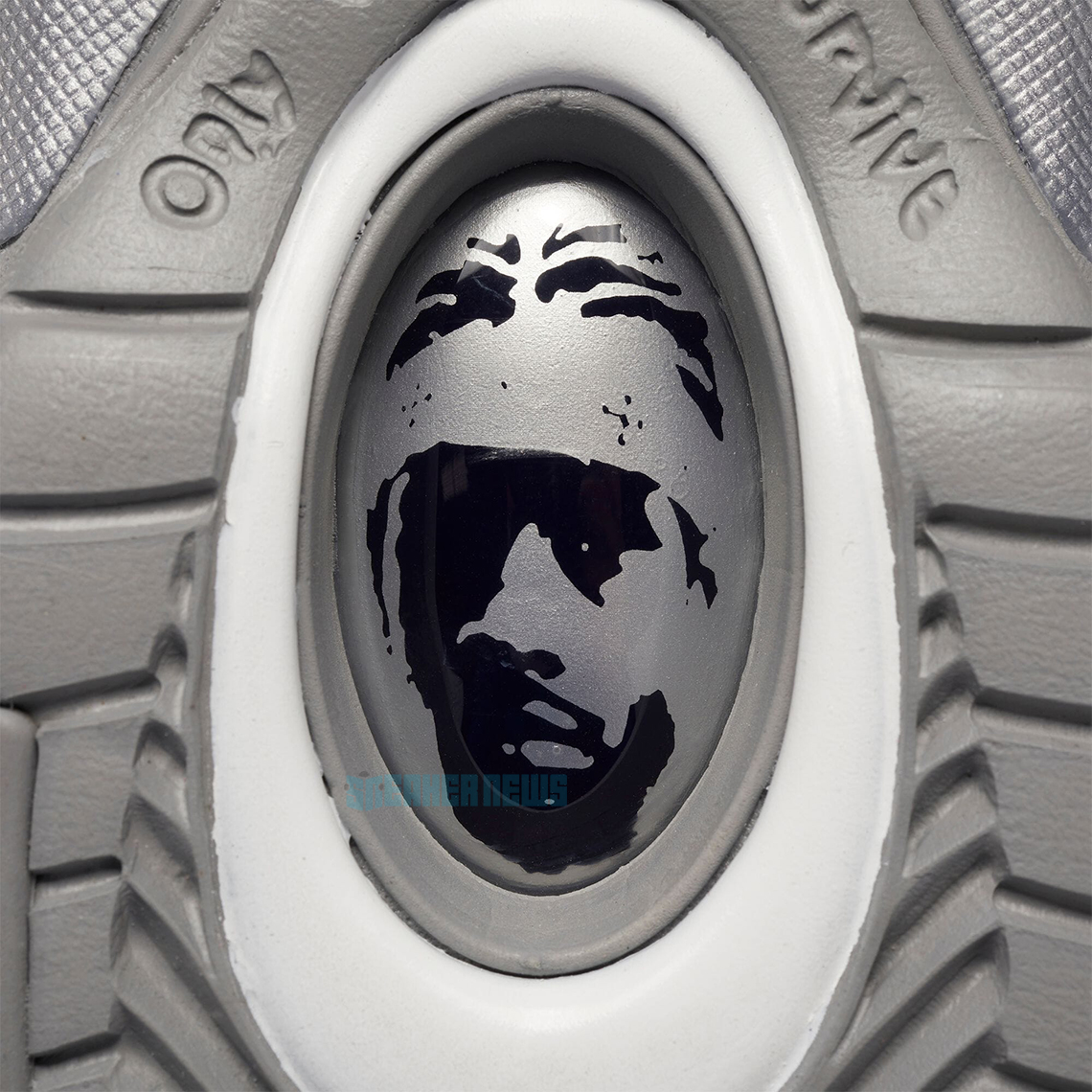