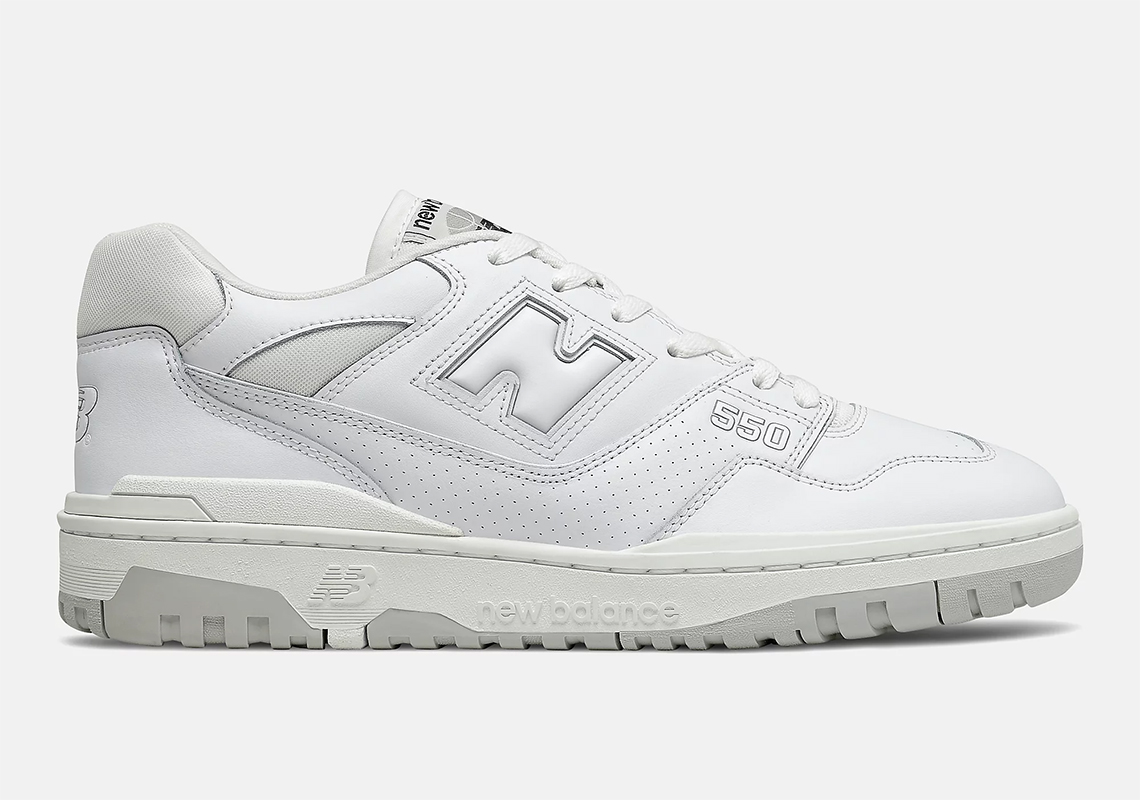 The New Balance 550 Does Its Best “Neutral Grey” Impression

The last two years have seen savvy and casual sneaker consumers alike develop an insatiable appetite for low-top basketball sneakers from the 1980s. And while some of the biggest players in the footwear space had been delivering iterations of some of its most successful silhouettes from decades past over the last several years, the New Balance 550 returned in 2020 to help the Boston-based brand widen its audience.

More known for performance-running models clad in shades of grey than industry-leading hoops-ready silhouettes, New Balance has surprisingly capitalized on the resurgence of 30+ year-old footwear designed for the hardwood. Teddy Santis of Aimé Leon Dore dusted off the silhouette almost two years ago, but the sneaker’s high-quality construction, affinity for two-tone colorways and sleek shape would’ve likely garnered notable attention on its own had the northeastern institution decided to revive the NB 550 on its own. ALD’s collaborations have proven that consumers enjoy an “aged” aesthetic atop the low-top silhouette, which a newly-surfaced white and grey option seems ripe for. Preceded by the Air Jordan 1 Low “Neutral Grey,” it’s very likely collectors will flock to the latest 550 for its similar color-blocking, while leading customizers to yellow the sneakers’ midsoles for a vintage look.

Enjoy official images of the pair here below, and anticipate a NewBalance.com launch on January 12th, followed by a release at a wider array of “big box” retailers on January 14th.

For more sneaker news, check out the Nike Dunk Low Disrupt 2, yet another update to Peter Moore’s 37-year-old design. 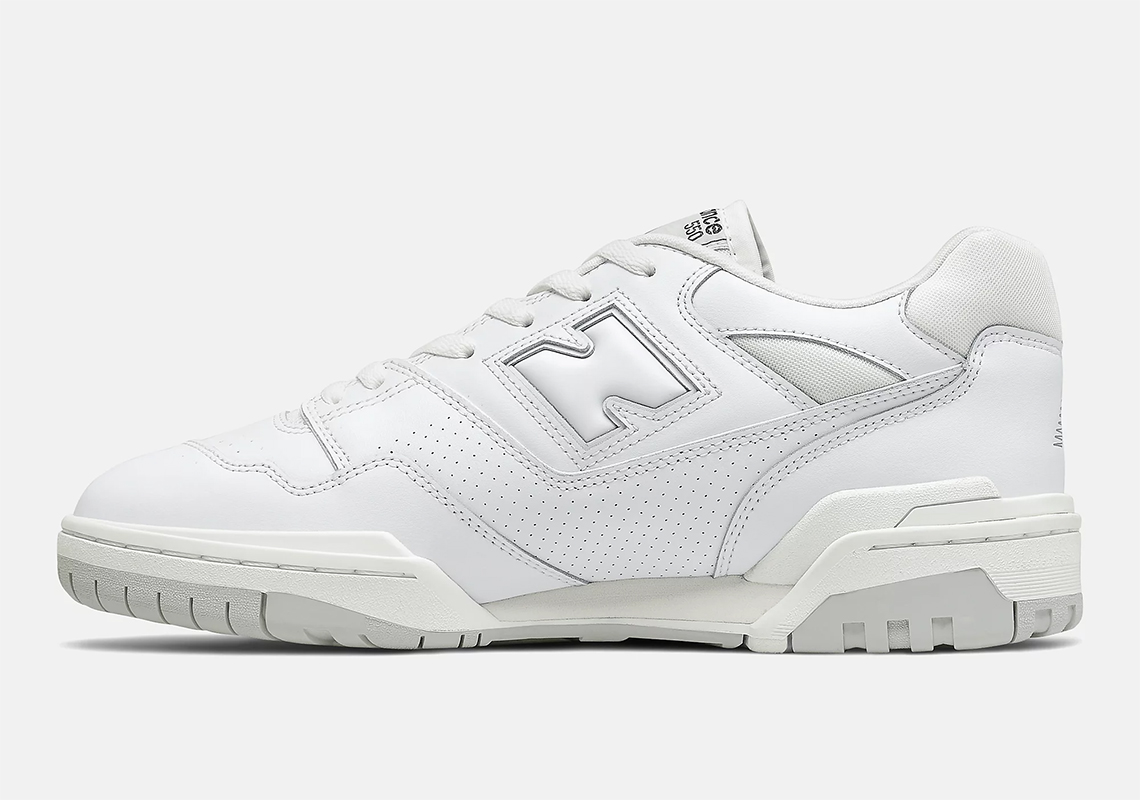 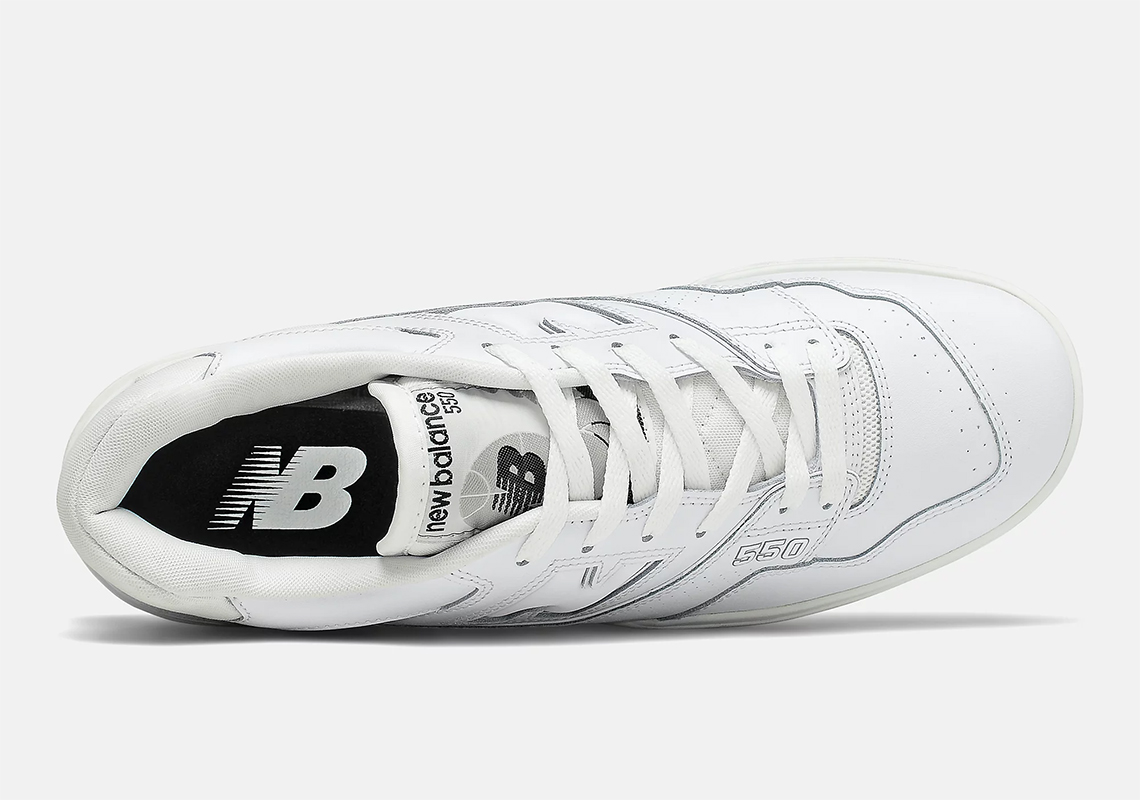 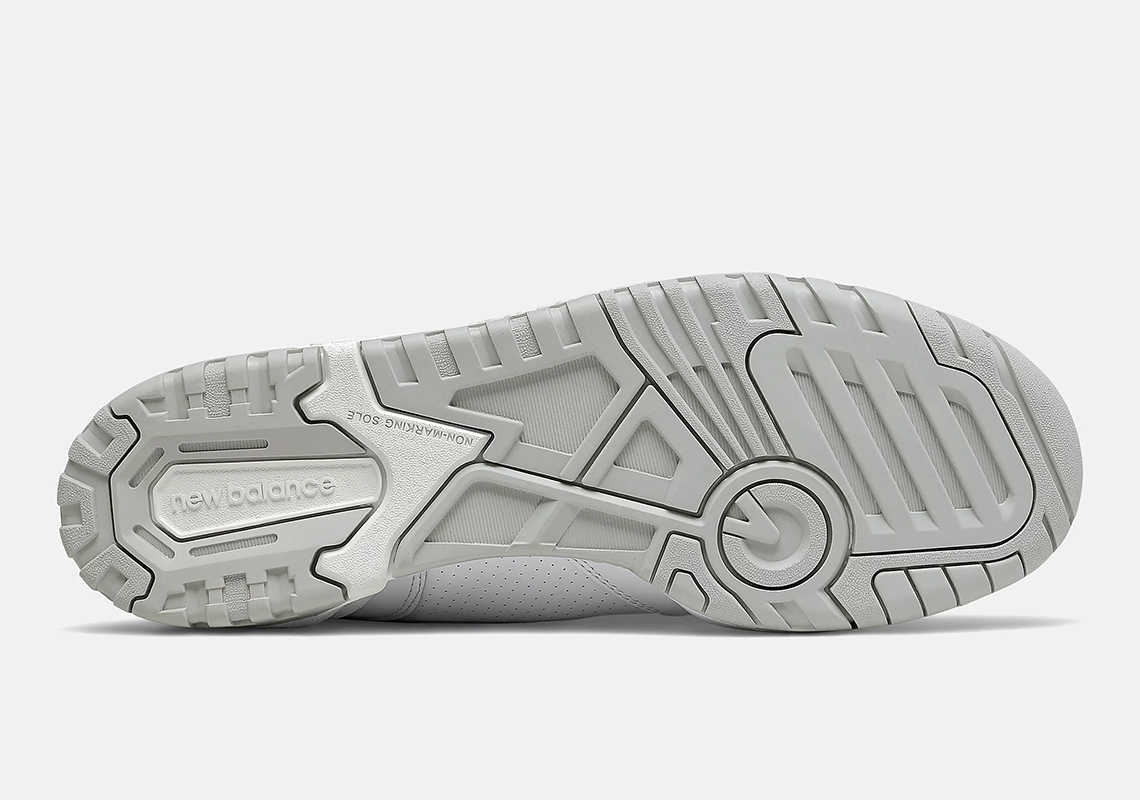