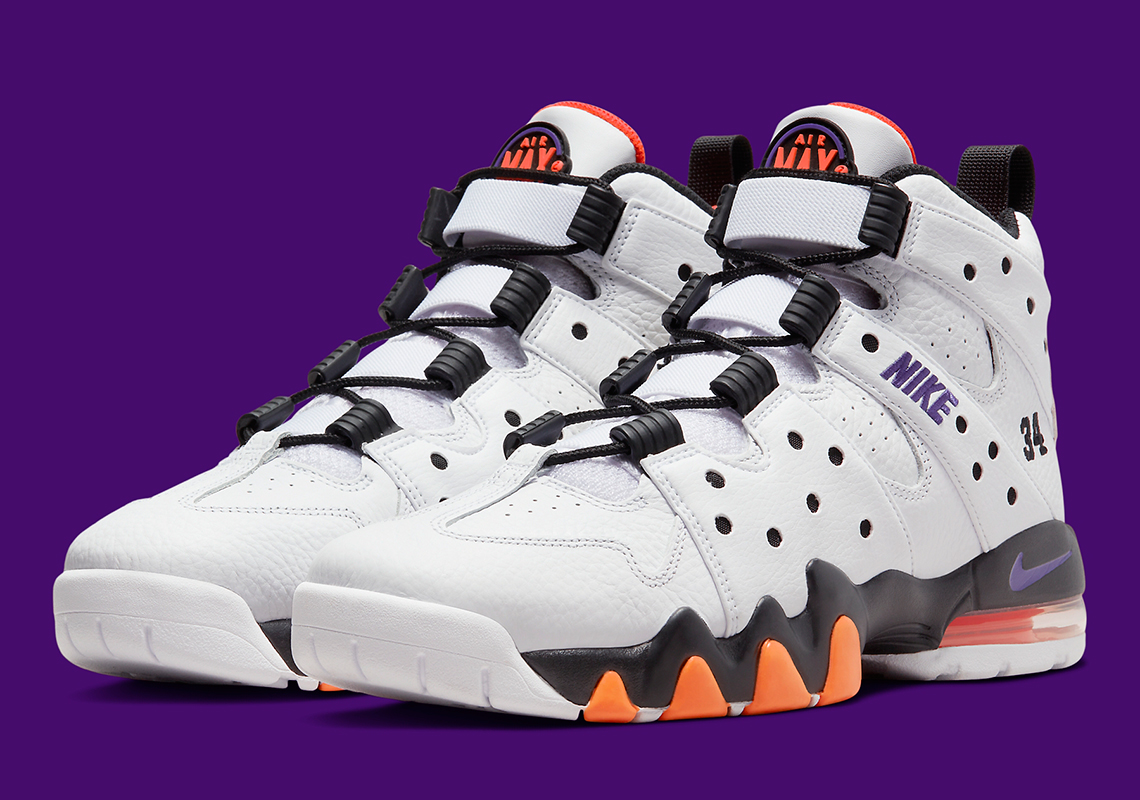 Charles Barkley’s continued presence sports media combined by his Hall Of Fame playing career might deem him one of the most influential basketball players in history. Barkley’s a name that will live forever thanks to his on-court skills and off-court acumen, but let’s not forget his presence in the sneaker community.

Barkley had one of the better signature shoe lines in the early 1990s, with few as generation-defining as the Air Max CB ’94. Specifically part of the Air Max2 line, in which Nike re-tuned the Air unit for better performance, the CB ’94 was noted for the obvious perforations on the upper and the “godzilla” feet pattern at the forefoot of the outsole. Only a few OG colorways were ever produced, with none capturing the actual Suns colors in one piece (they typically had just a touch of purple). This one tacks on those signature Phoenix tones on a “Home” style colorway, with “34 stitched on the heel for that PE-like look.

Currently scheduled to launch at retailers on February 1st, 2022 for $160, these Nike Barkleys are likely to disappear fast if past releases are any indication. See the official images ahead. 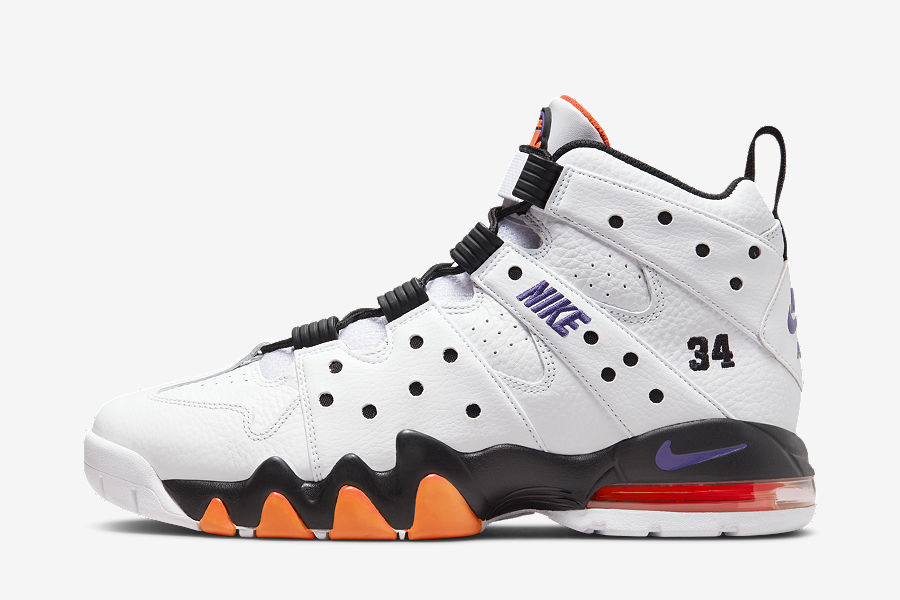 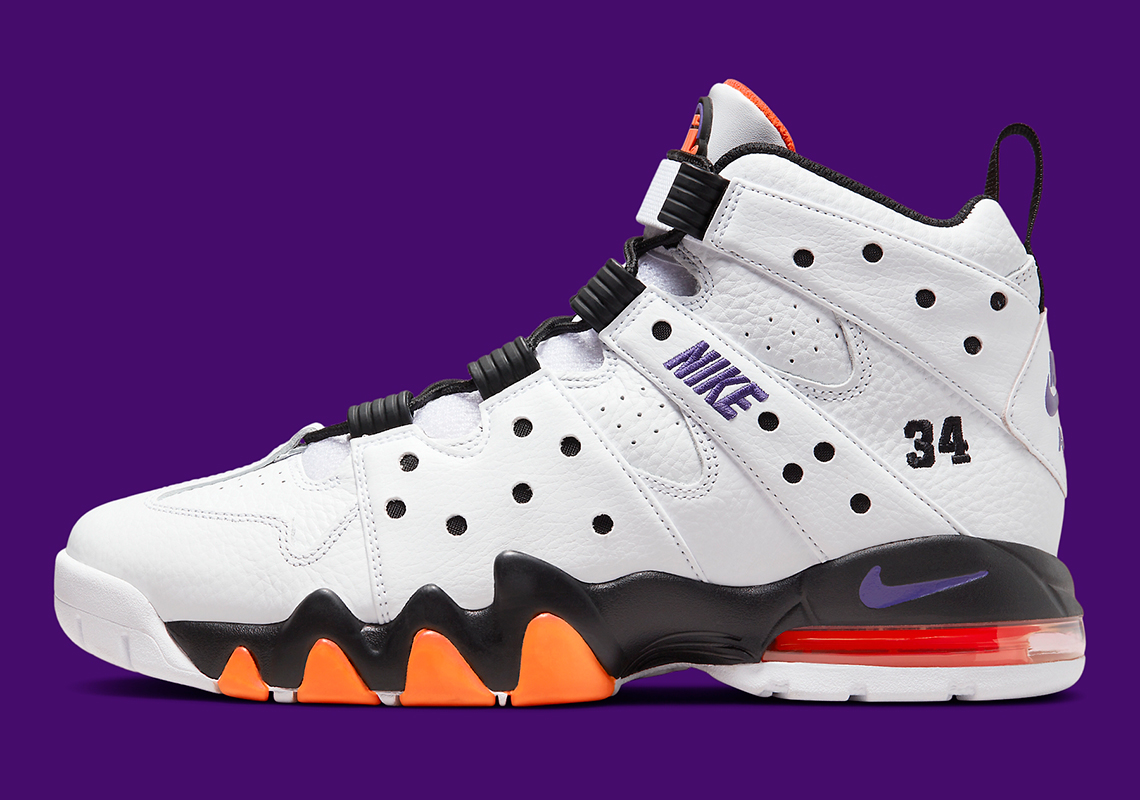 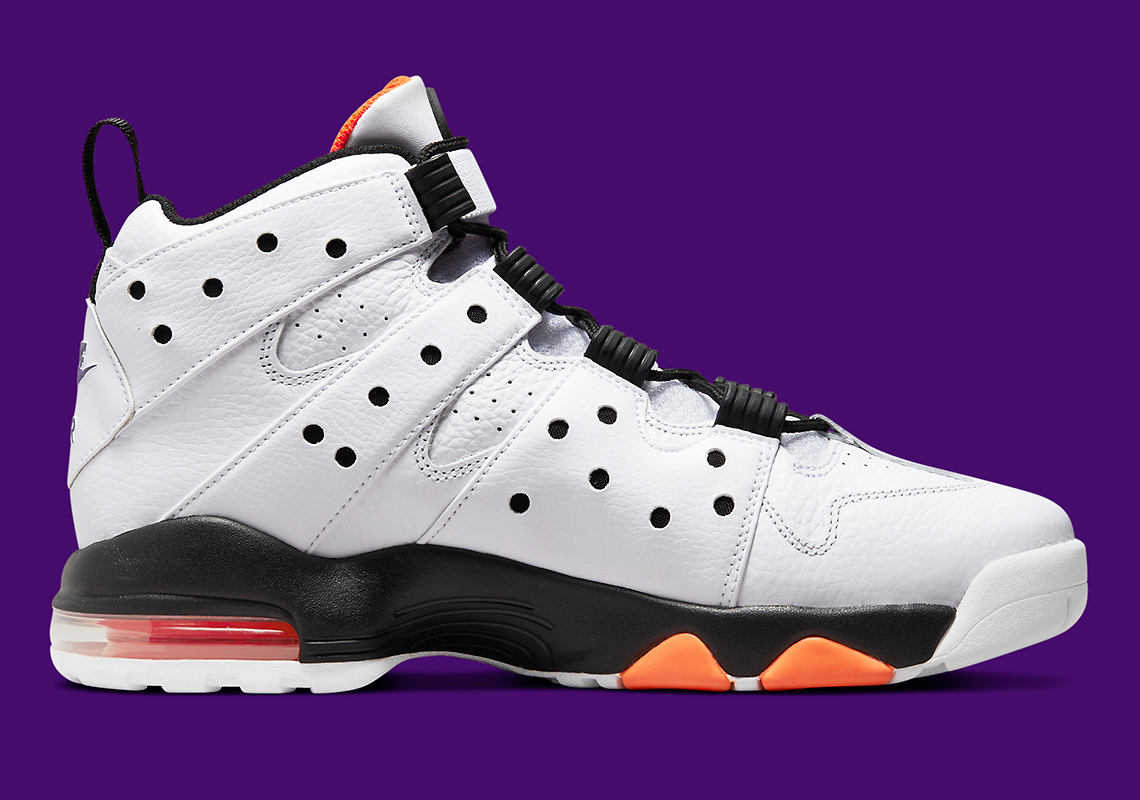 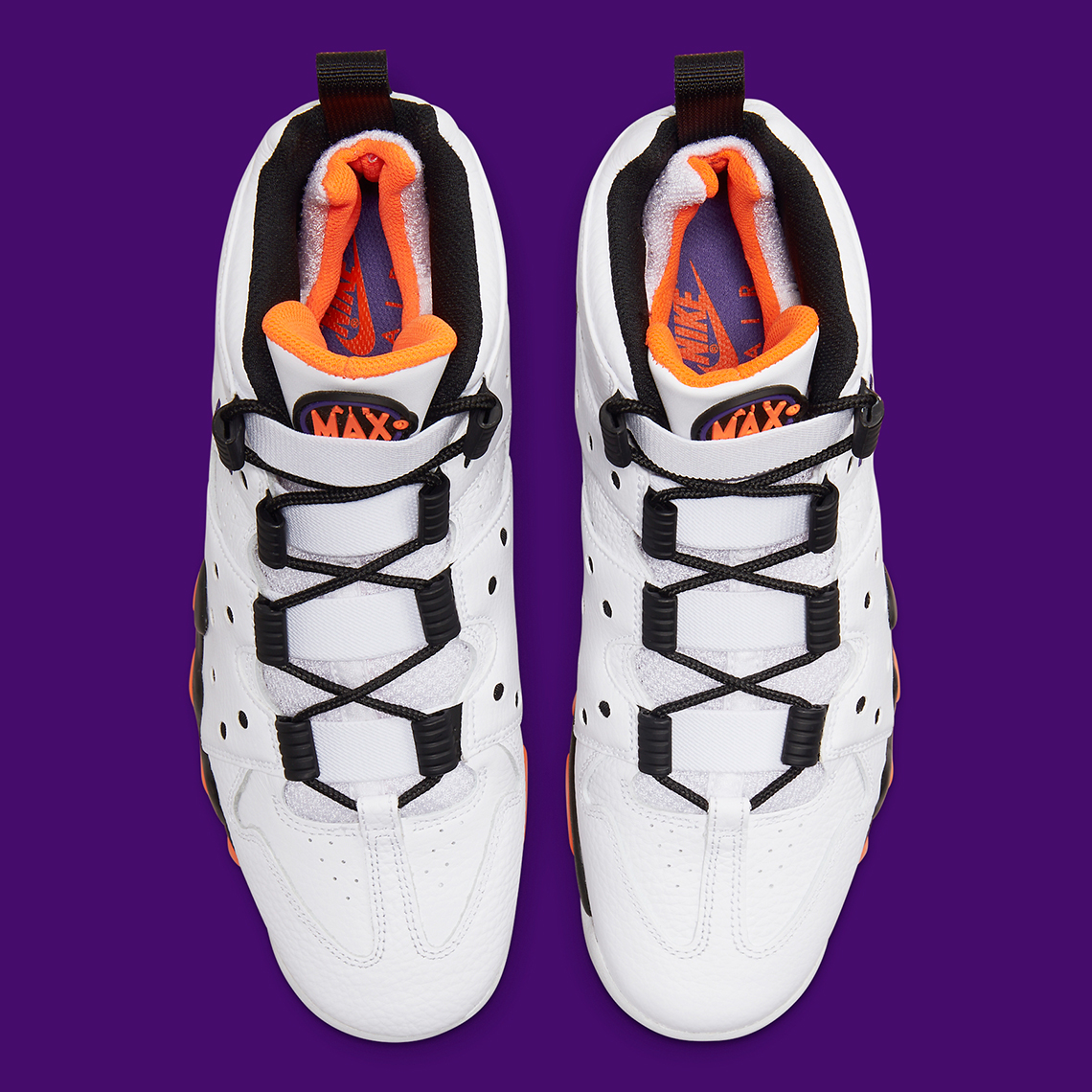 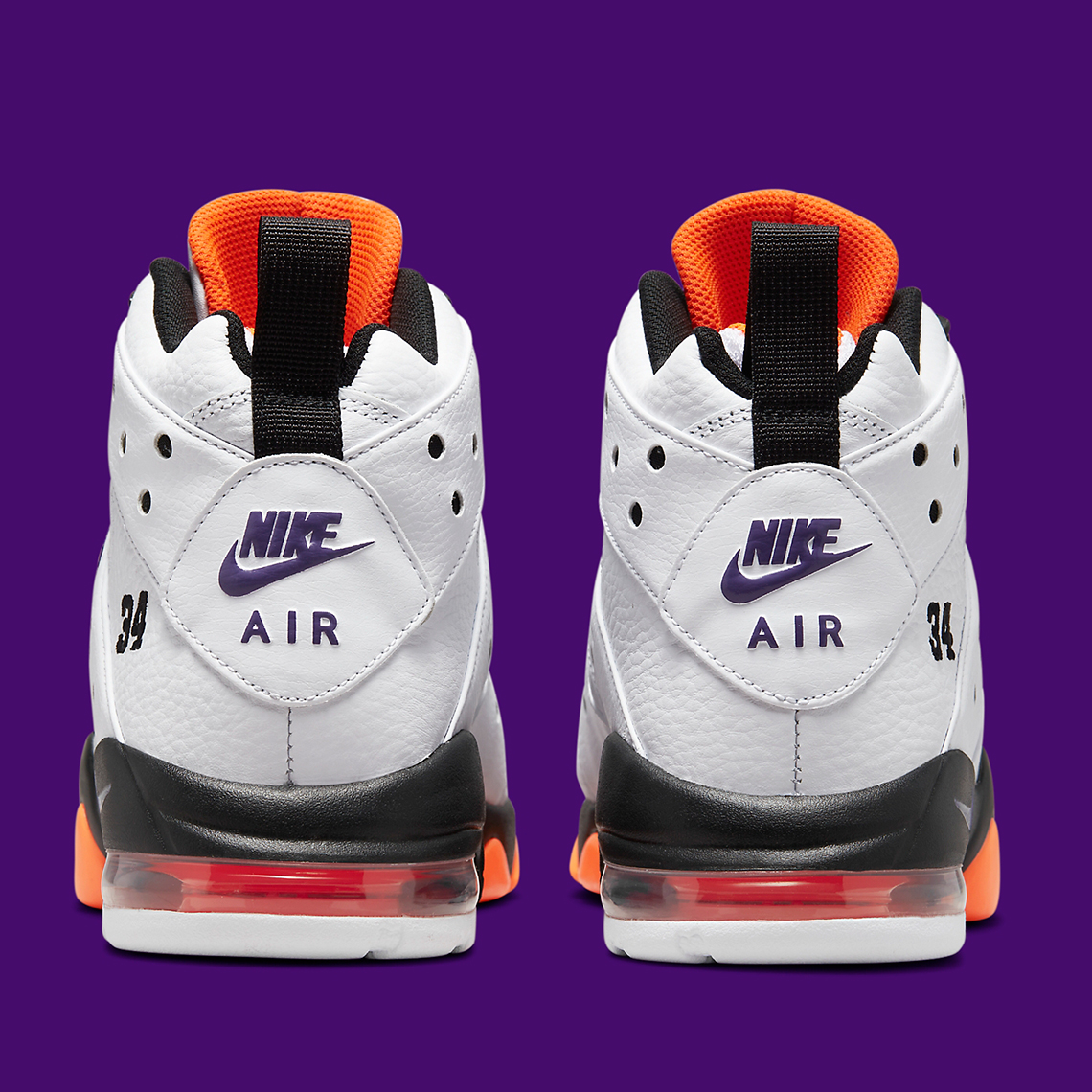 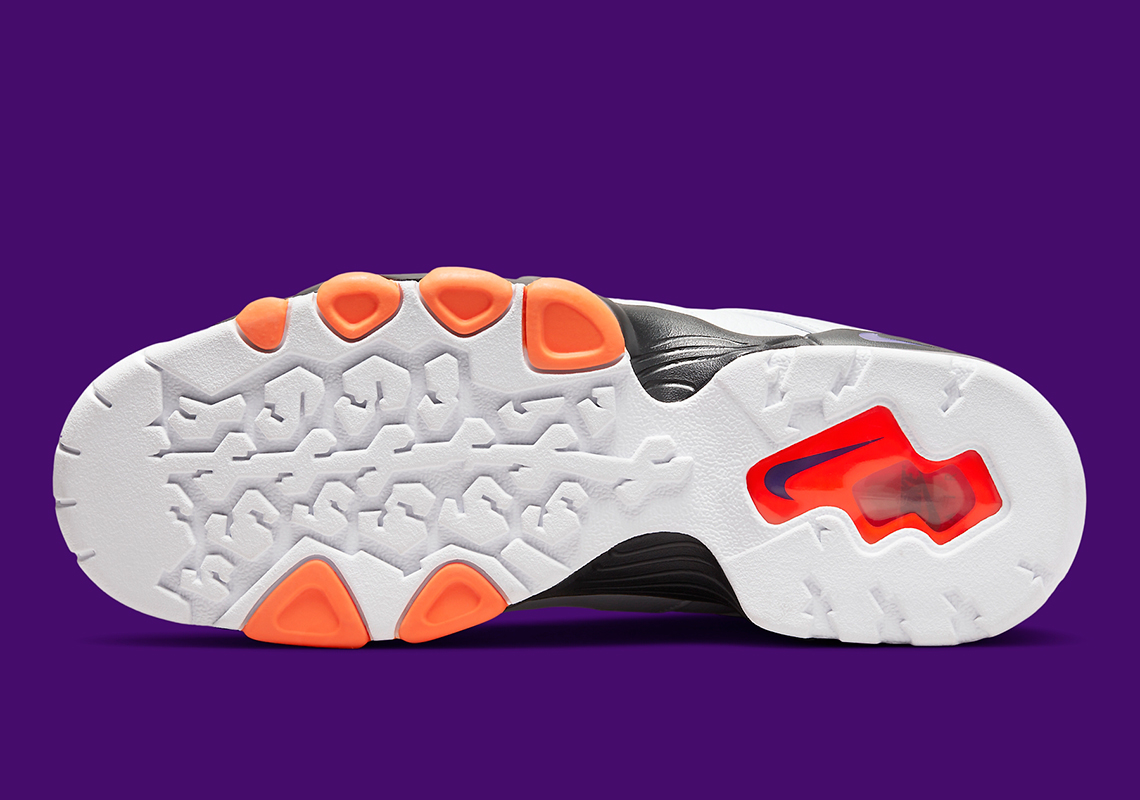 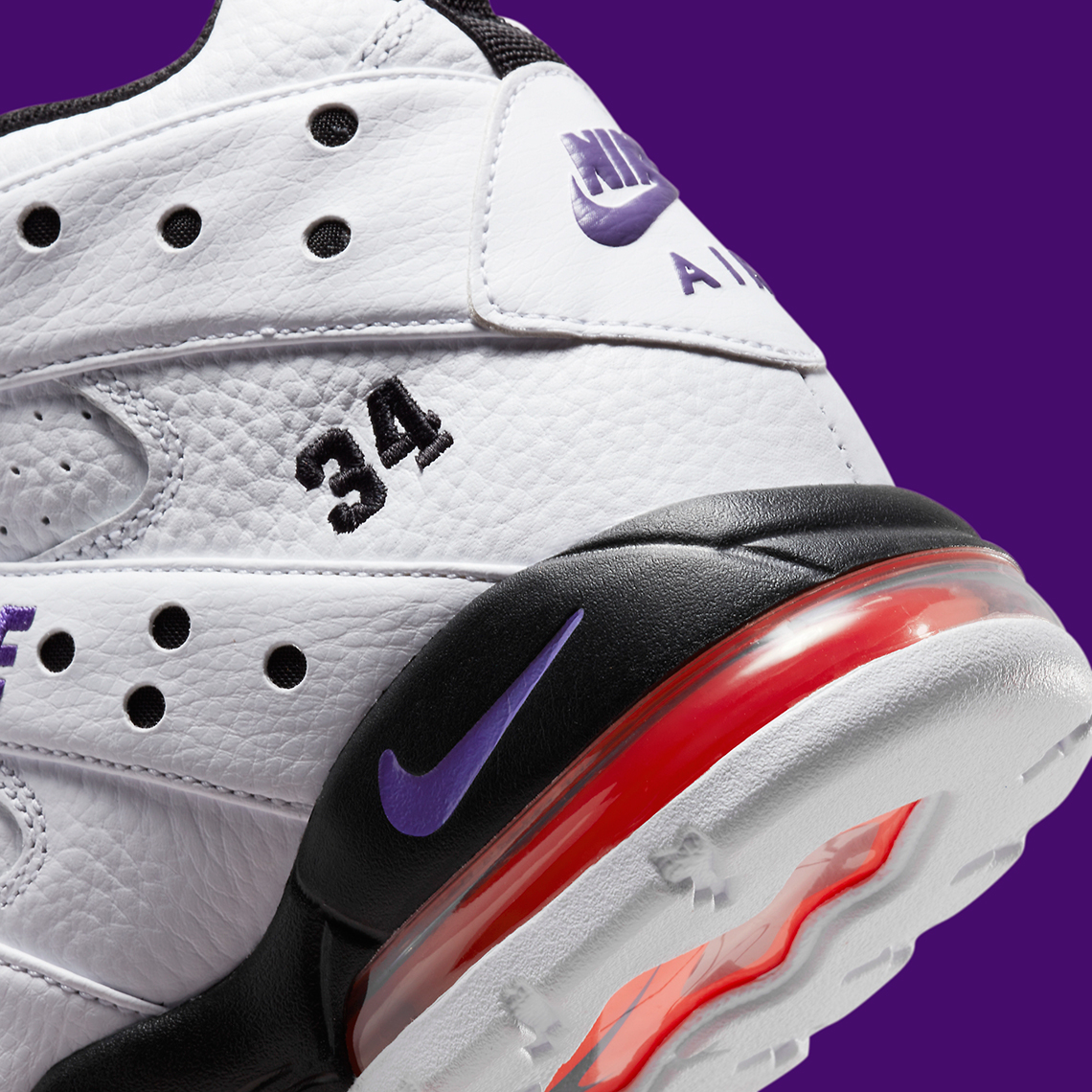 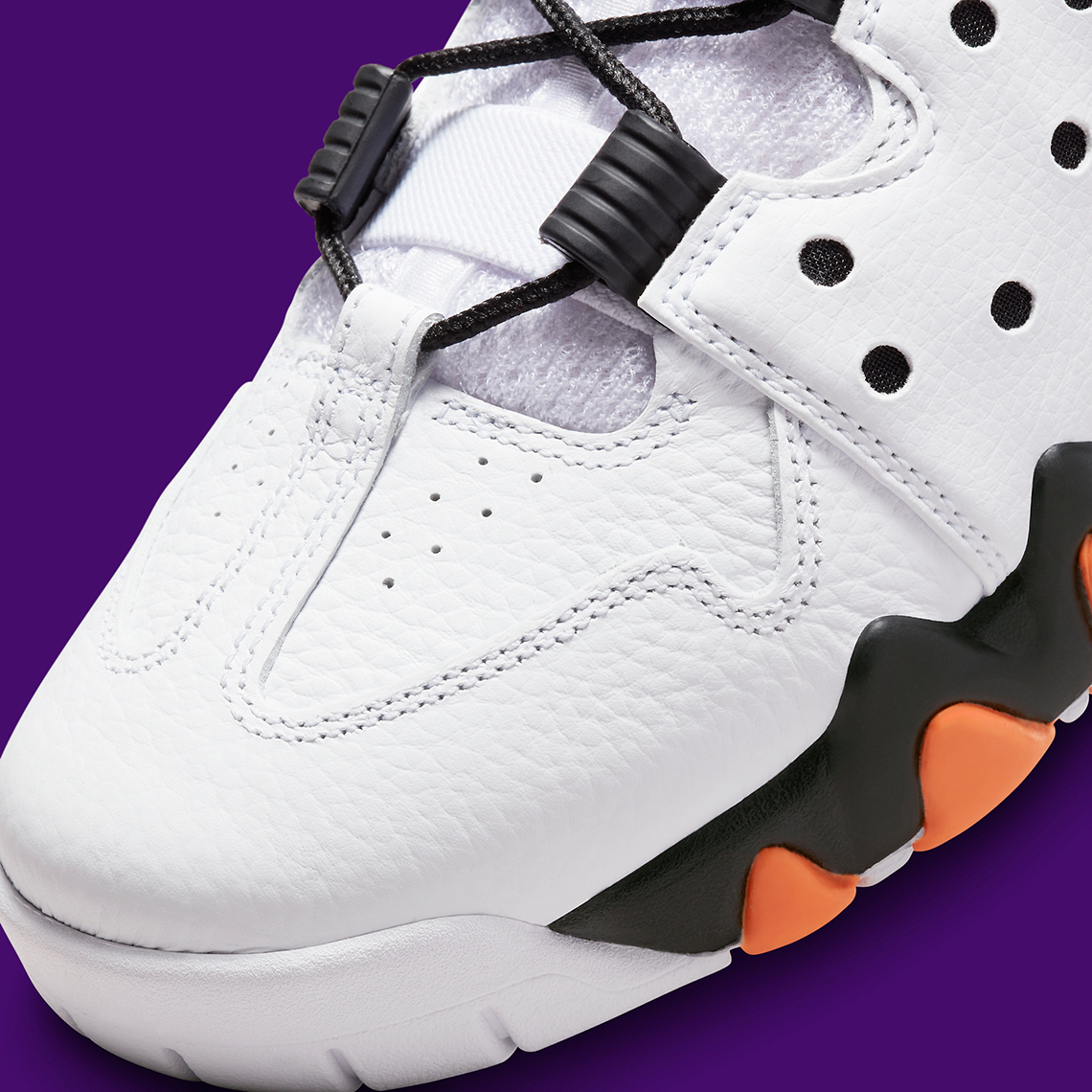