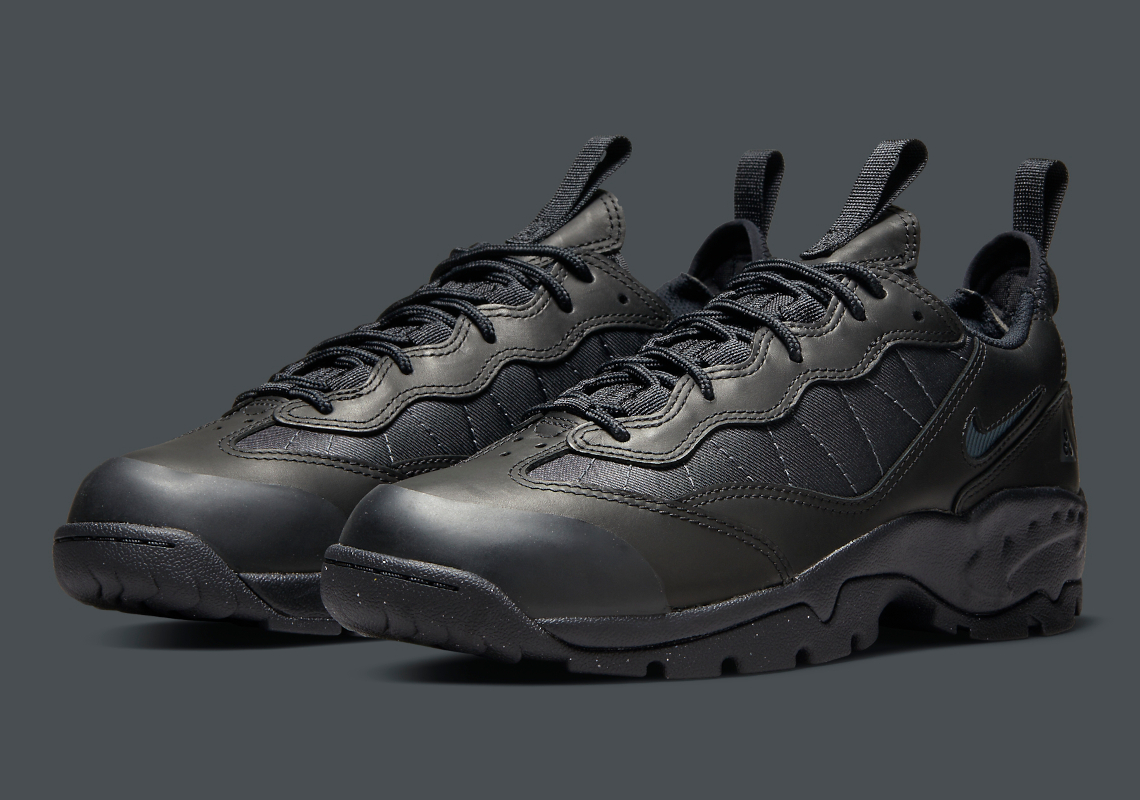 Since debuting before the turn of the century, Nike ACG has grown a cult-following of die-hard outdoors lovers and casual fashion enthusiasts. And while the All Conditions Gear unit is consistently developing and testing new footwear in Beaverton, Oregon, it continues to revisit some of less-heralded options in its archives. Case in point: The Nike Air Mada Lo first seen in 1994.

Throughout 2010, the Swoosh offered the Air Mada 2K10, which didn’t feature many of the original model’s most iconic details. The sleek construction across the upper, and its accompanying sculpted and rugged were reworked to fit with the brand’s turn-of-the-decade design ethos. Shades of solid and oily black take over the newly-surfaced pair, differing from the vibrant, trail-ready colorways from the 1990s. The silhouette’s breathable, but durable build, functional pull tabs and branding around the heel, however, reprise their traditional roles, creating a look that will surely lead some consumers to revisit what many consider ACG’s “golden years.”

A firm Nike SNKRS release date hasn’t been confirmed yet, but that’s likely to change in the coming weeks. In the meantime, enjoy official images of the premium pair here below – which will retail for $145 USD, while the standard version will return for $130 USD.

For more from the NIKE, Inc. empire, check out details of the Louis Vuitton Air Force 1 auction taking place between January 26th to February 8th. 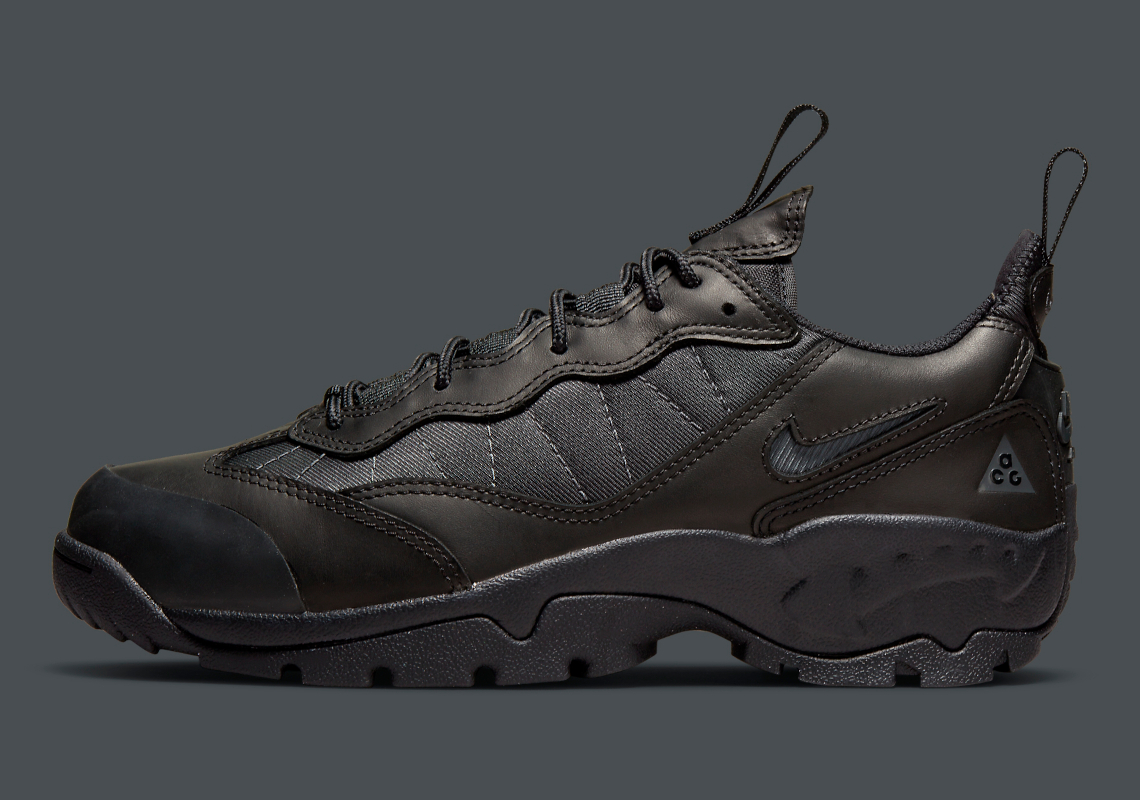 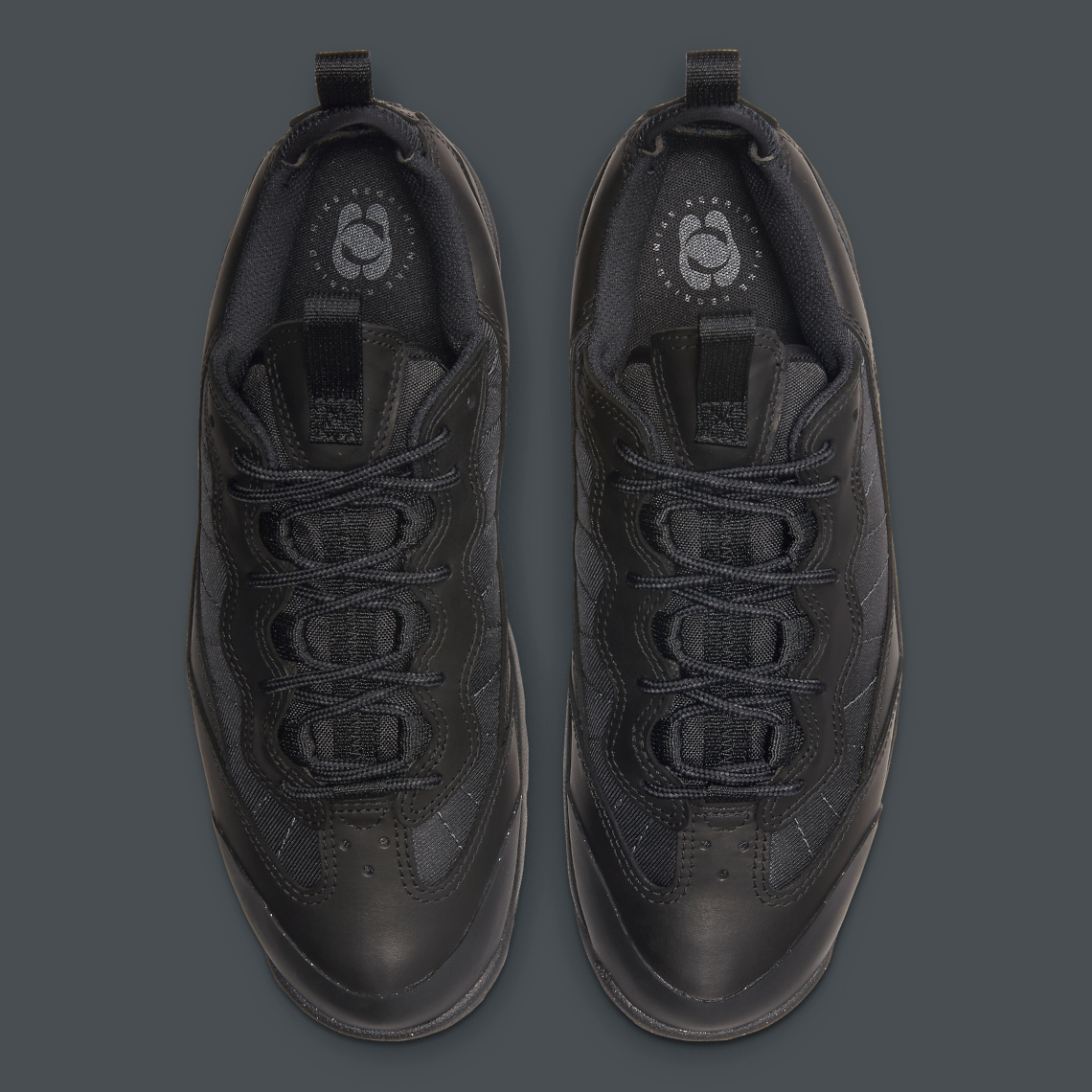 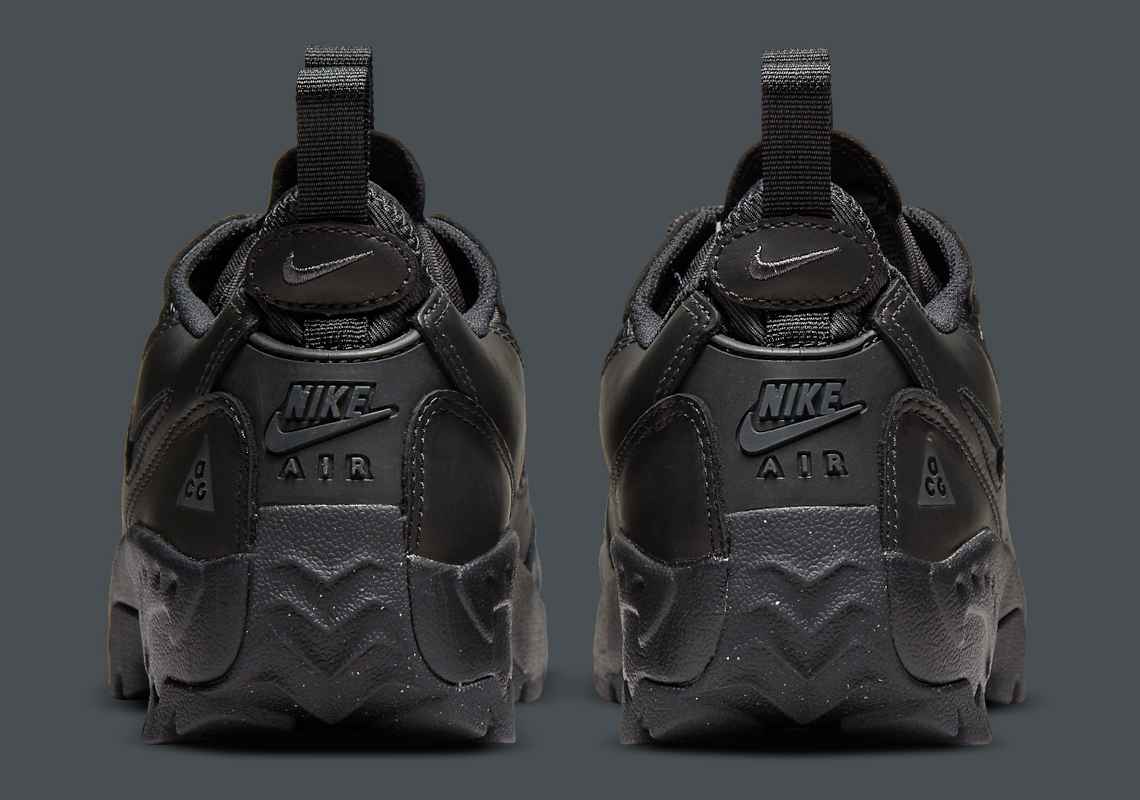 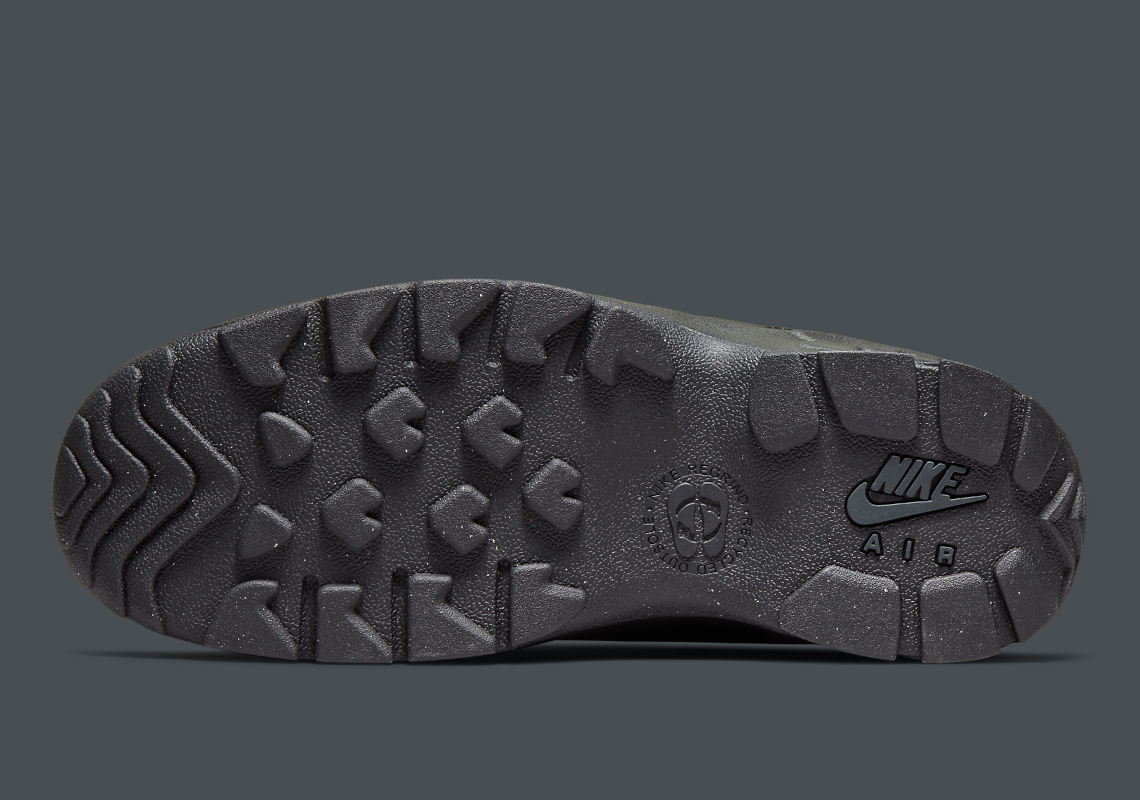 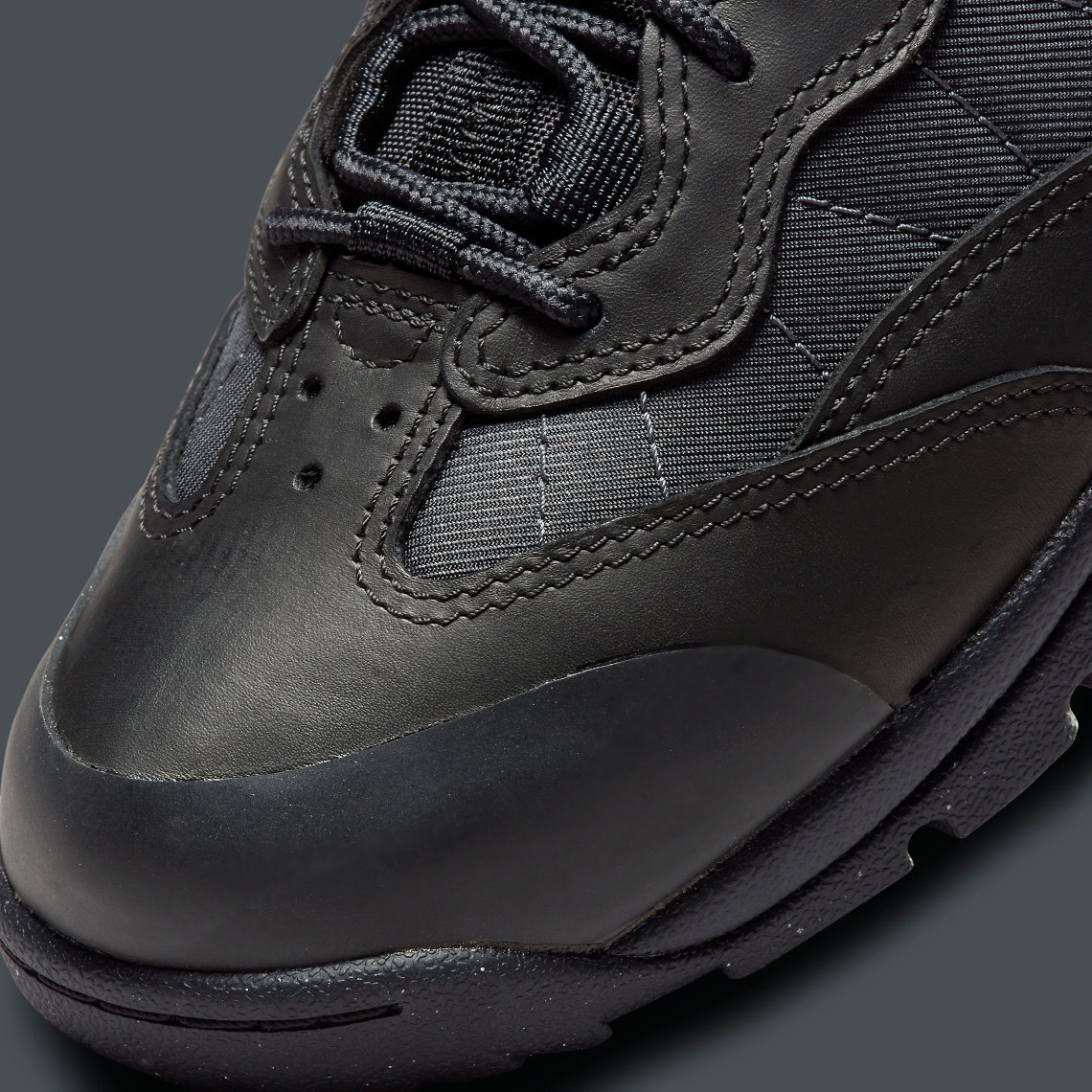 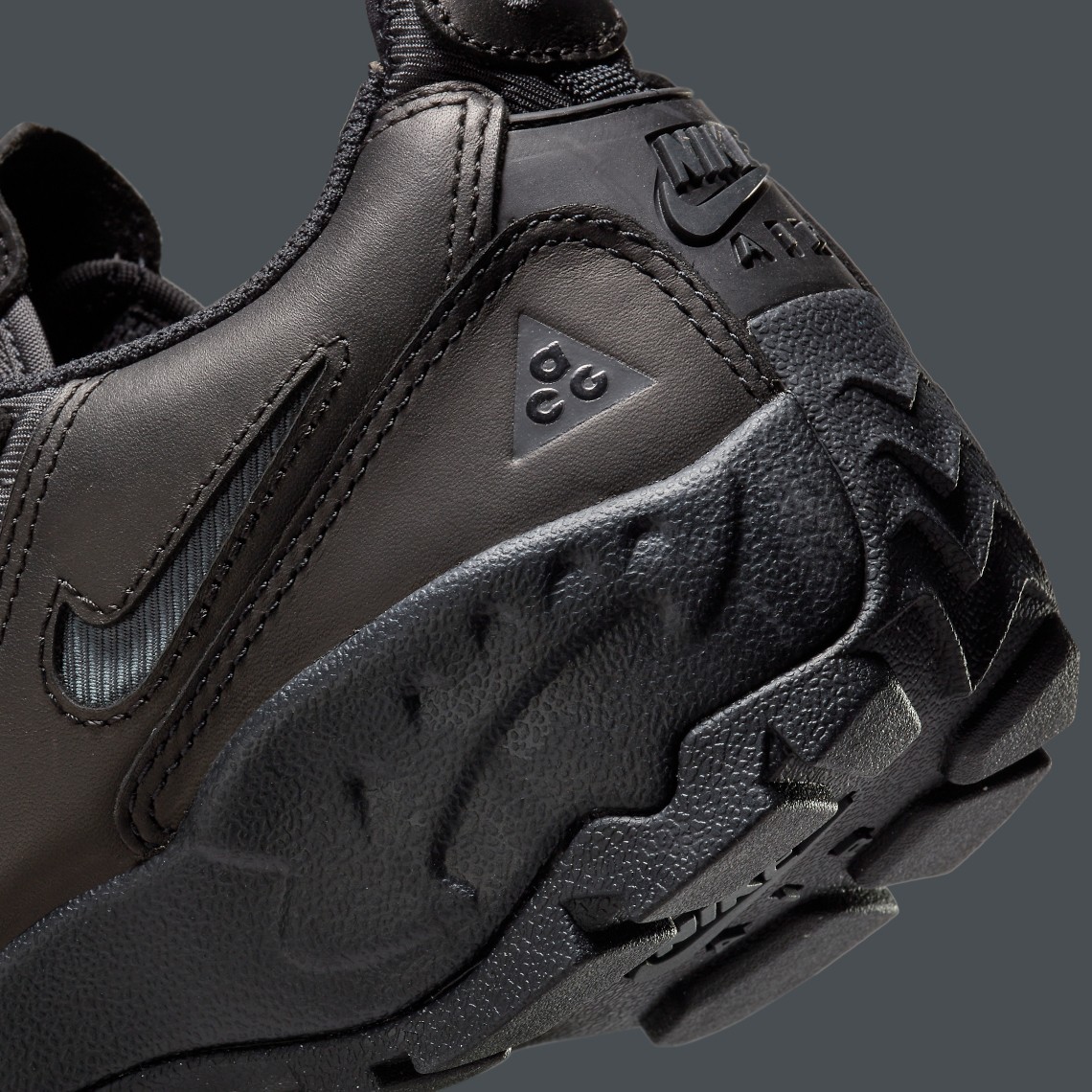