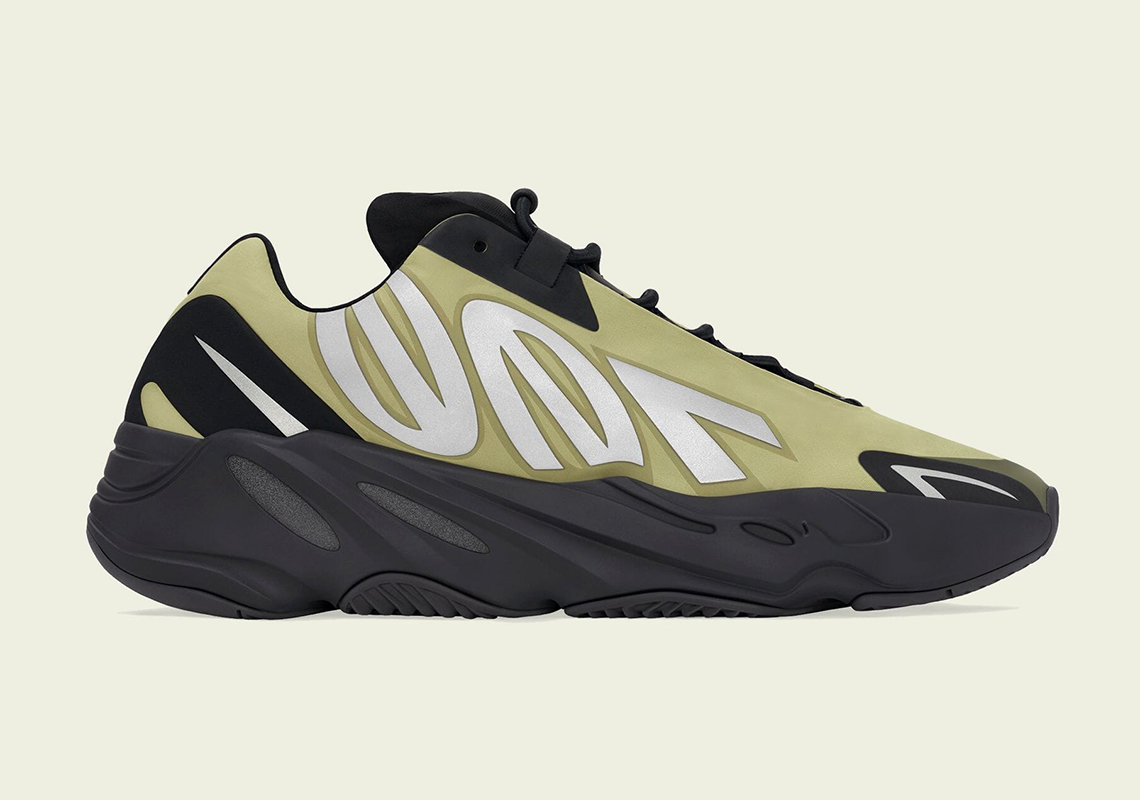 Relative to the silhouette it’s built atop, the Yeezy Boost 700 MNVN rarely garners as much conversation. It still, however, retains a dedicated following that’s sure to be excited for the “Resin” colorway landing the 31st.

Design-wise, the pair strays little from previous offerings. The nylon upper’s hue is simply switched out for “Resin,” which is best described as a light, muted green. Over top, the “700” text is boldly dressed in a silver metallic, matching the decals across both the toe and heel. As for the lace unit and midsole, both opt for a dark black; the BOOST cushioning, too, follows suit, providing the sole a much cleaner look.

The official images below should tide you over until the January 31st release. You’ll also find links to participating retailers.

In other news, the Dunk Low SE Sun Club is landing this Summer. 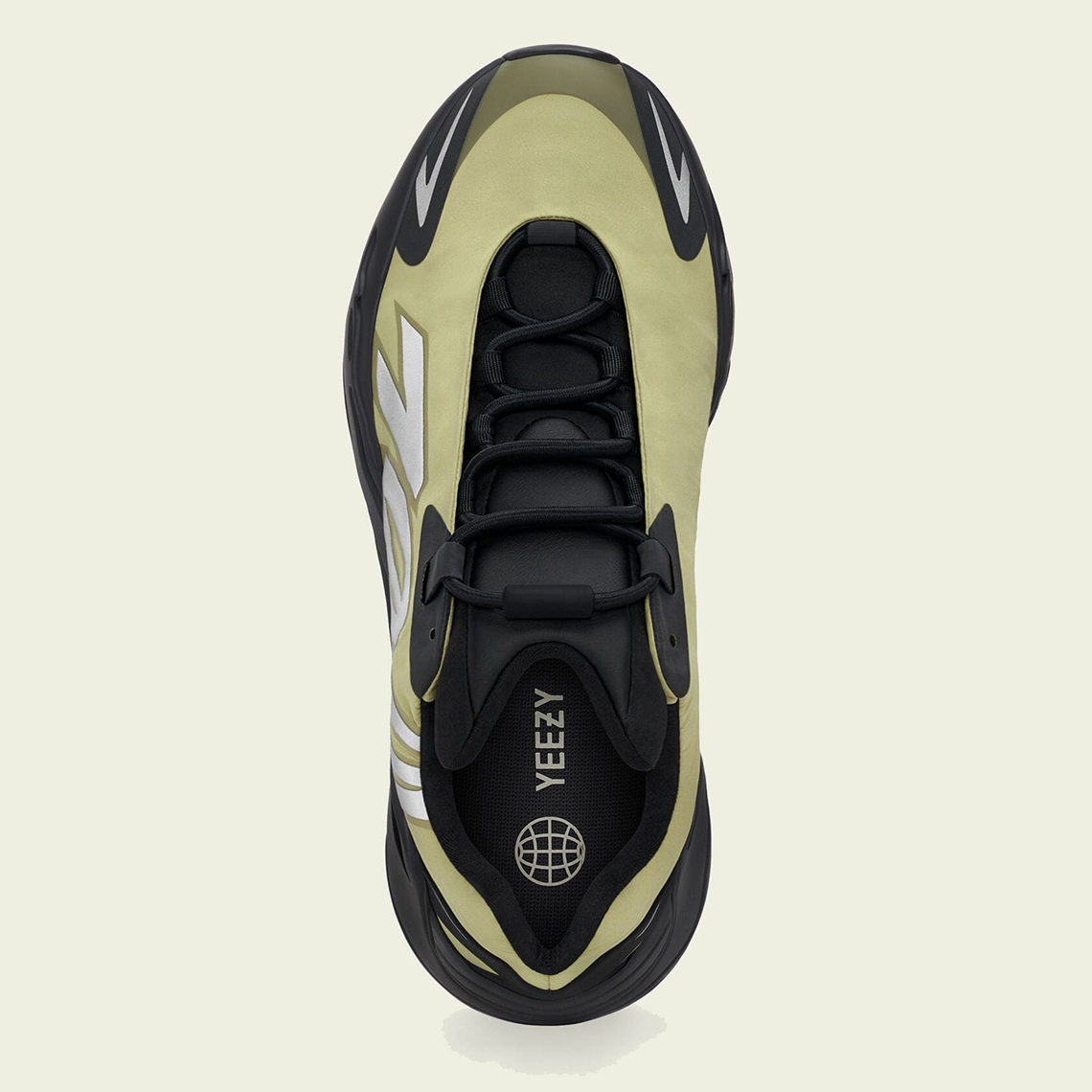 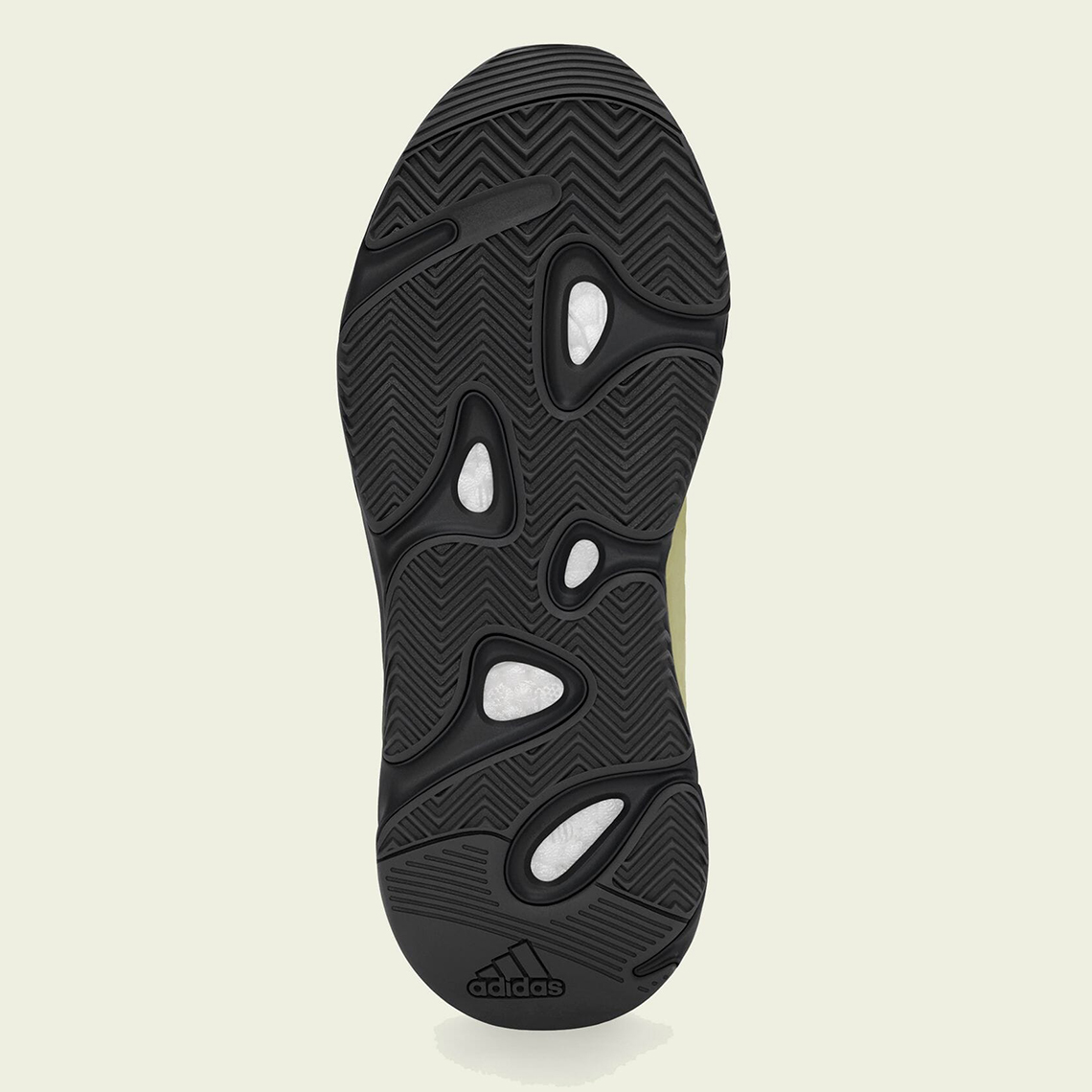