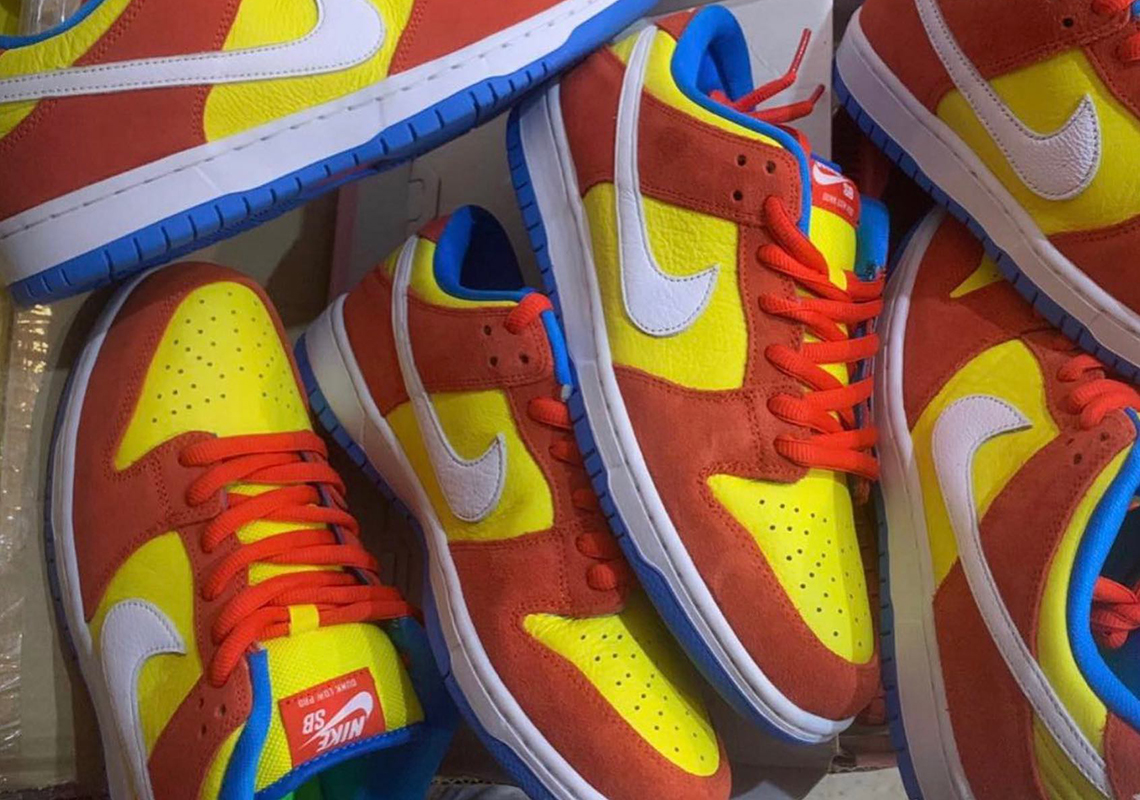 This past year, The Simpsons entered an exclusive partnership with adidas, who gave the cast their very own signature shoes. With their Dunk Low “Bart Simpson,” Nike SB is effectively following suit, albeit in a less official capacity.

As it’s likely unassociated with the series, the pair bears no features overtly reminiscent of the mischievous rebel. Instead, the colorway is used to draw a subtle connection, with Bart’s bright orange tee represented by way of the suede overlays. Even his blue shorts and shoes are paid homage to, as a similar shade is used for the lining and outsole. Underneath, the leathers then dress a bright yellow, obviously nodding to the skin of Springfield’s many inhabitants.

For a closer look, be sure to check out the leaked imagery below. For now, sit tight as we await additional updates.

In other news, have you seen the adidas LeBron SVSM PEs? 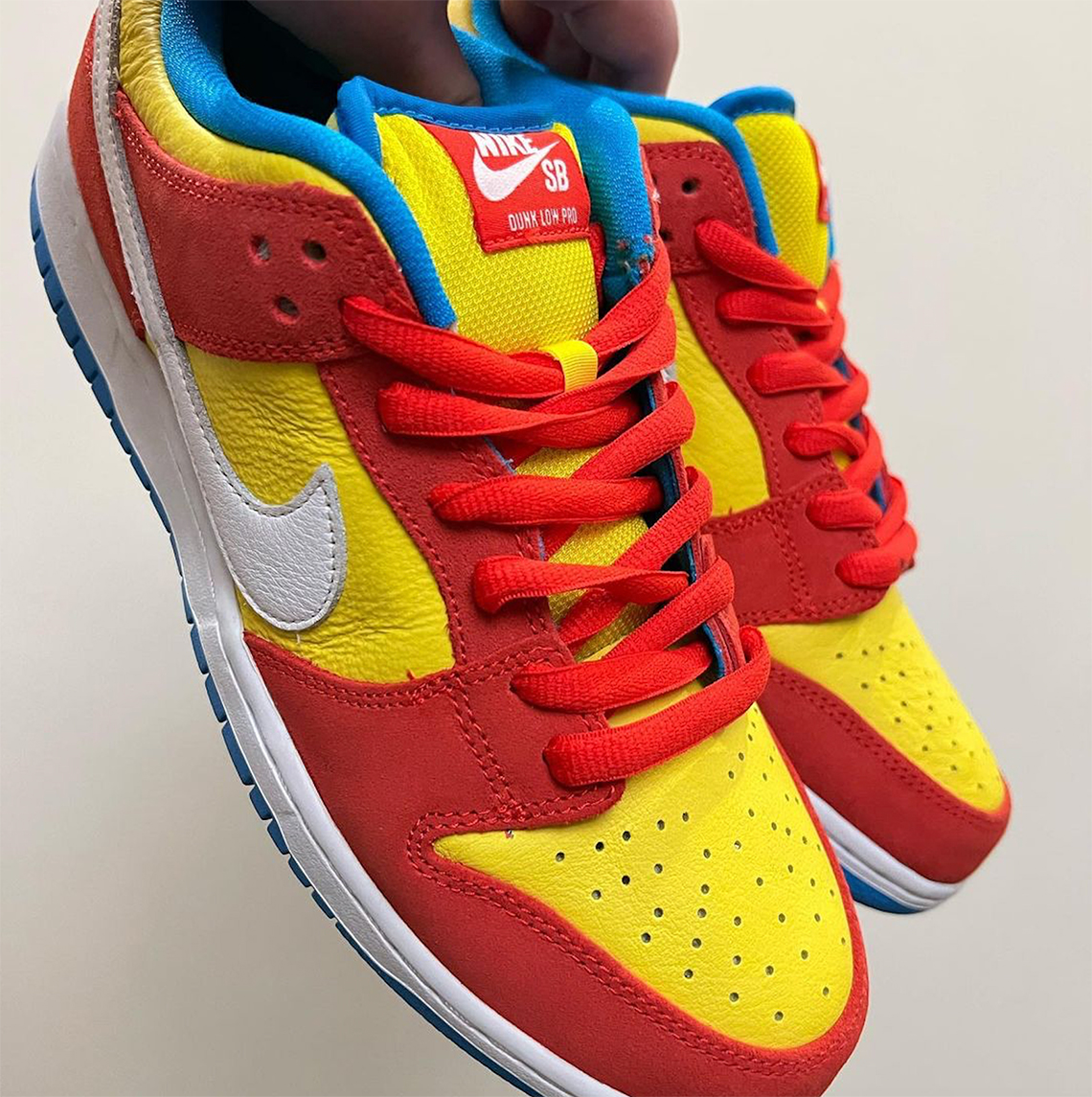 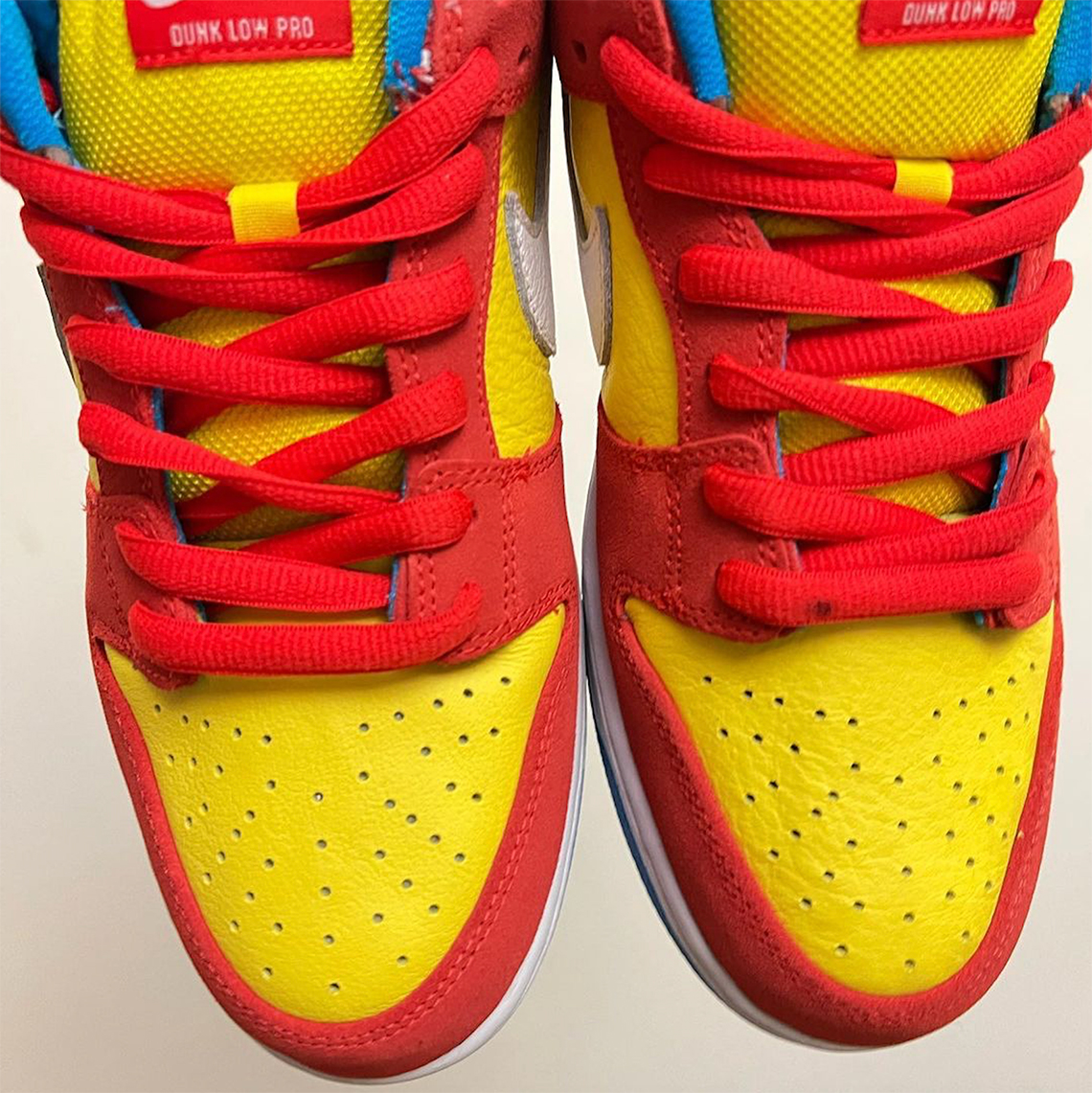 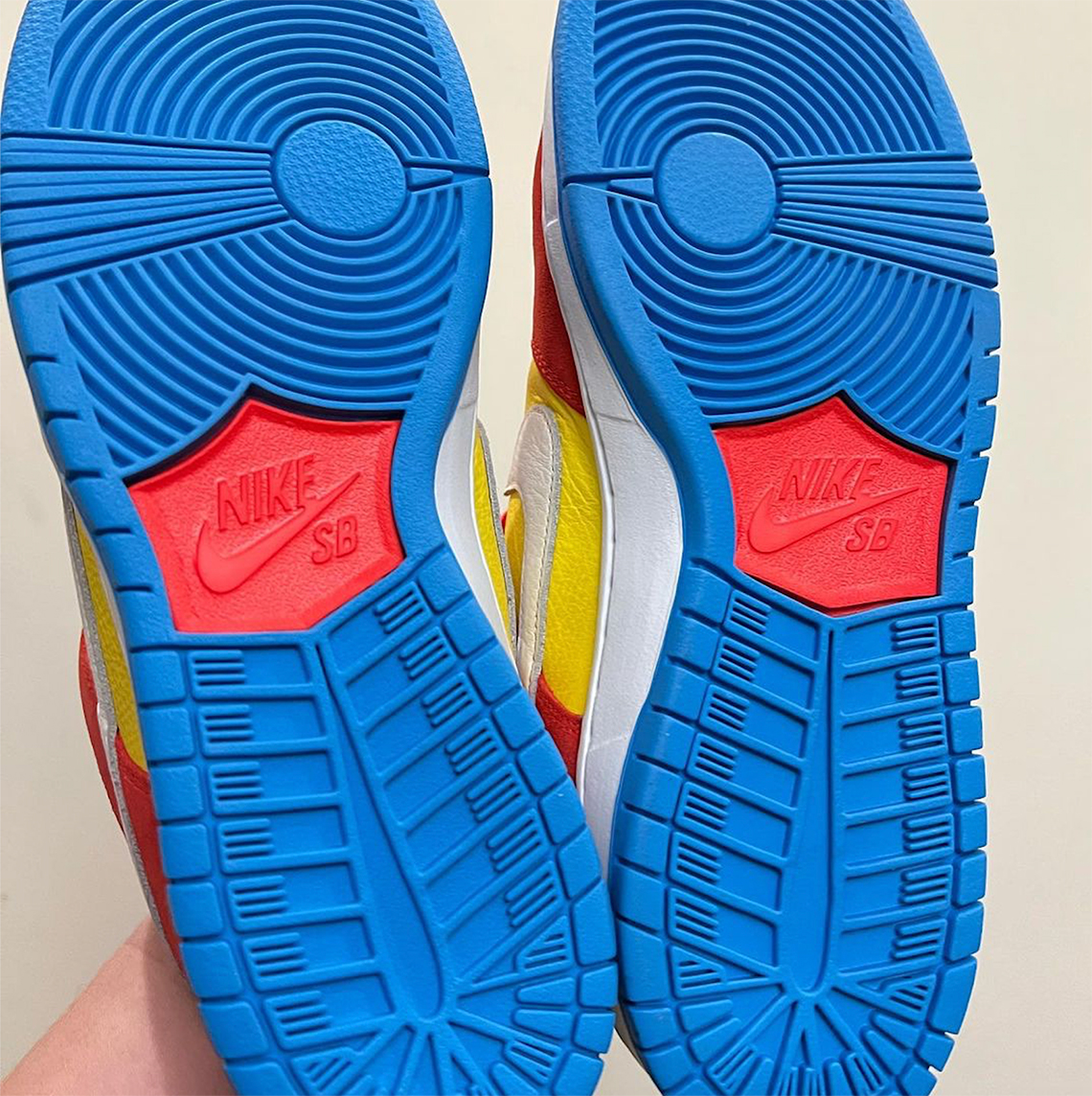 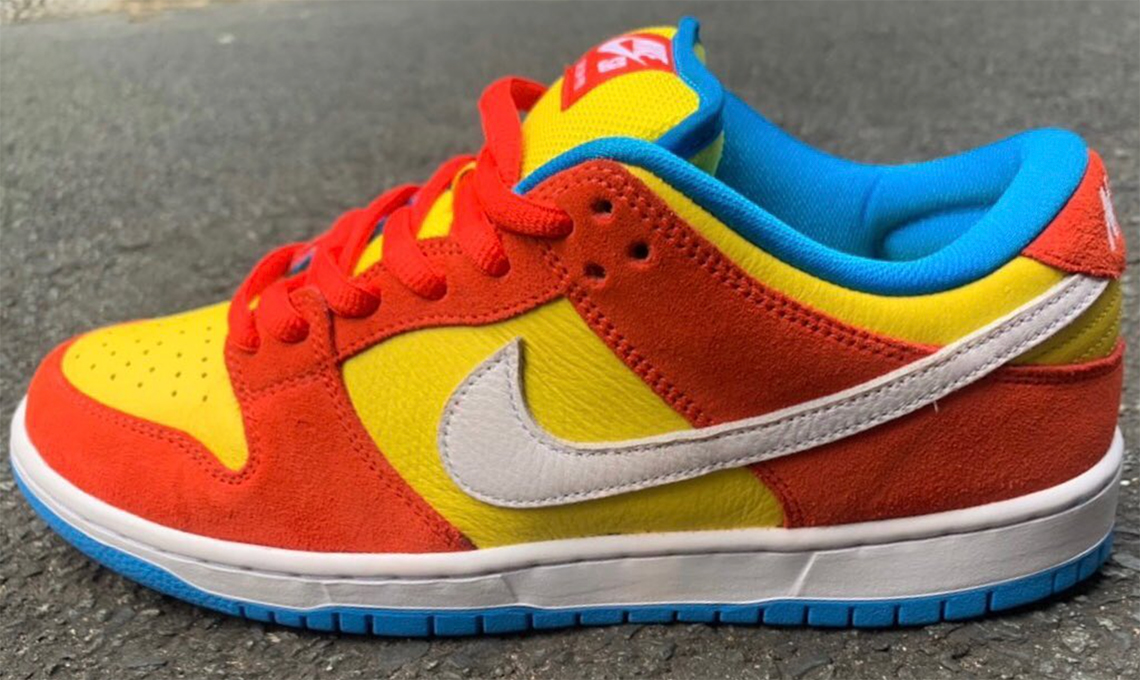 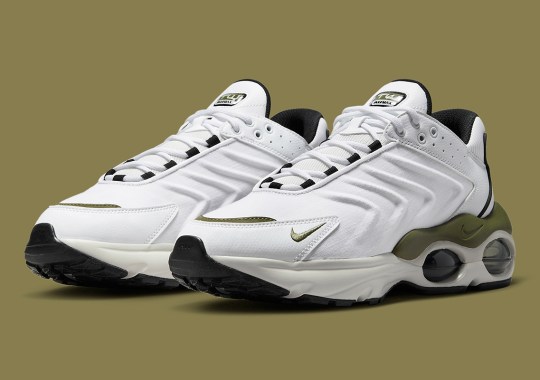