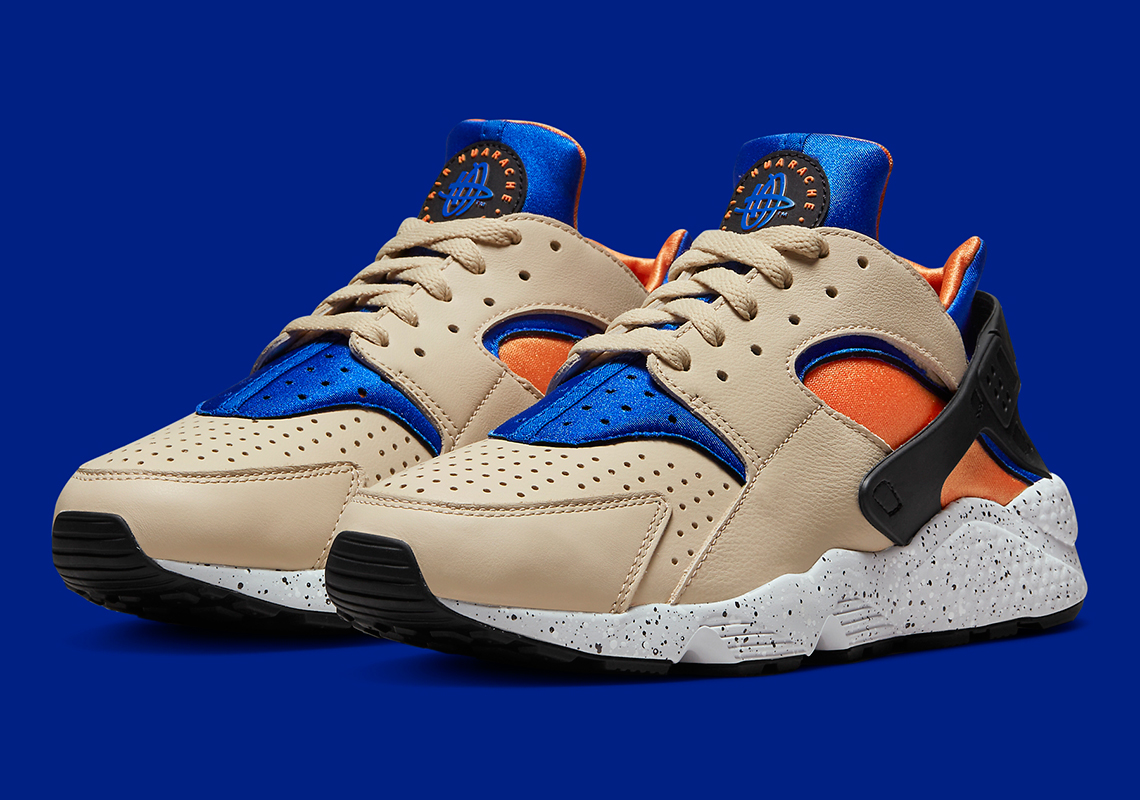 There was a time when the Air Huarache was far less of a “GR” and more of a cult-classic. Throughout the early 2000s, the Tinker Hatfield designed runner from 1991 was insanely sparse, dropping exclusively overseas in small batches. This only fueled the demand for the Air Huarache, making late 2007’s “Mowabb” collection one of the most sought after shoes of the year.

Three iconic Air Mowabb colorways were placed on the Air Huarache, a seamless transition as the two models shared a number of similarities in the neoprene and heel clip. The “Sandalwood” colorway, the most recognizable of the three, makes a return in 2022, complete with an Air Huarache logo on the insole done in the Mowabb typefont.

These Huaraches are expected to release on Nike.com and boutiques soon, so stay tuned for updates. 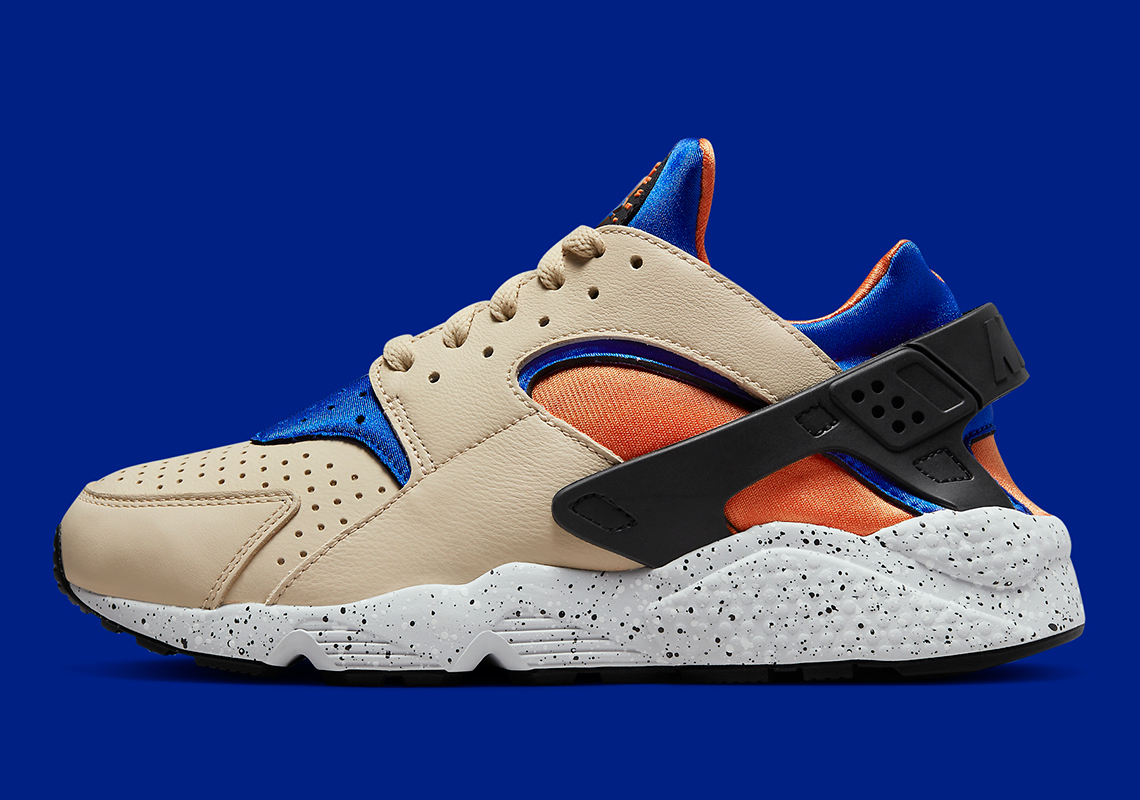 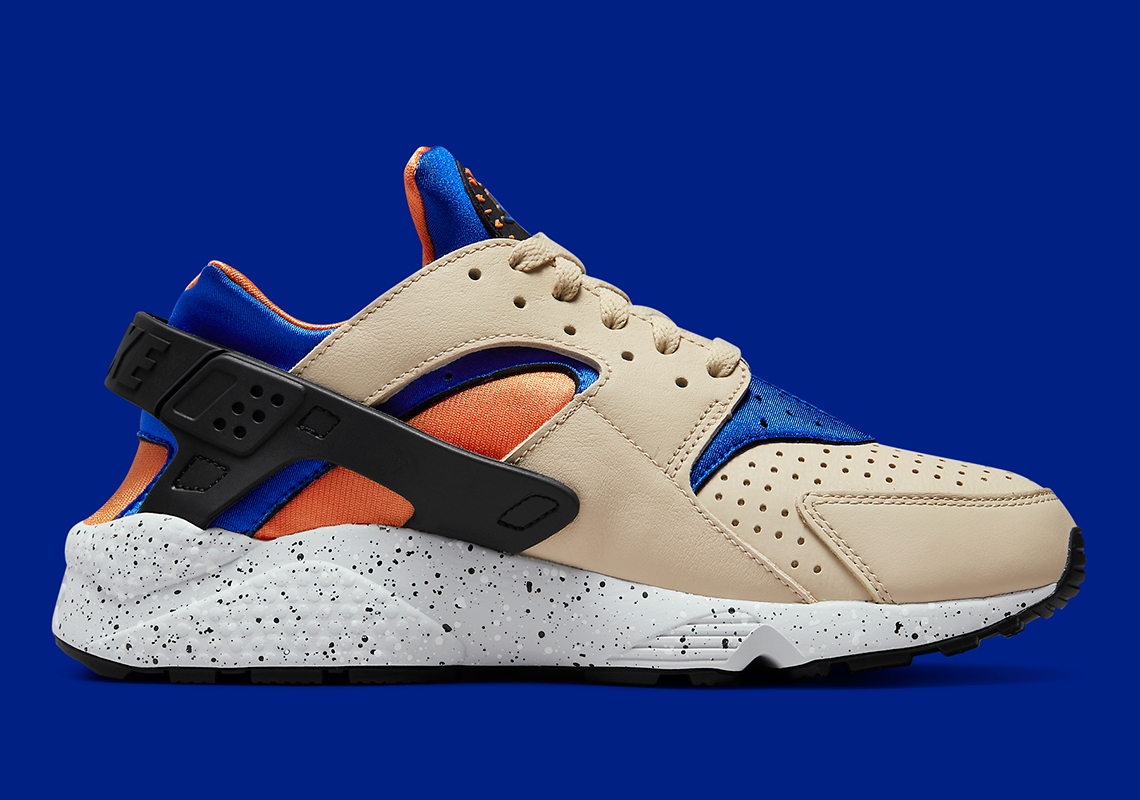 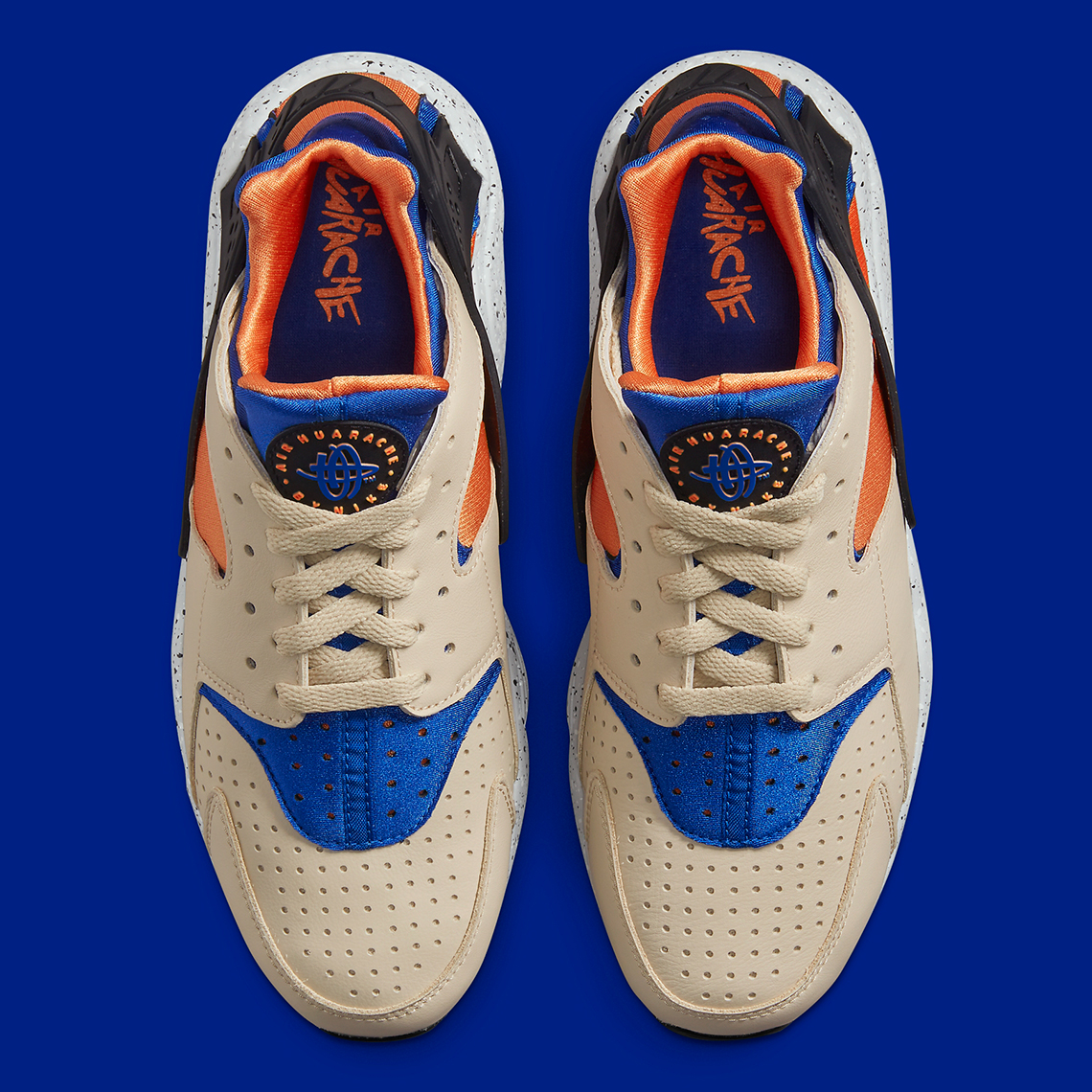 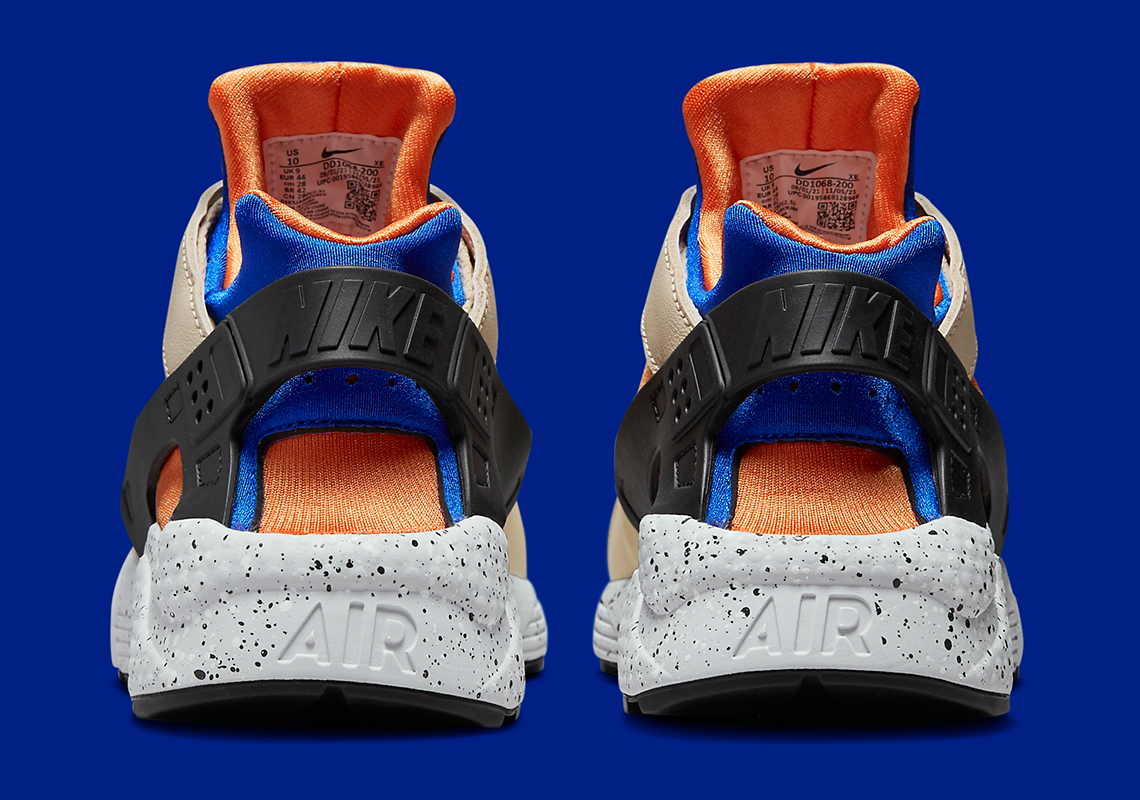 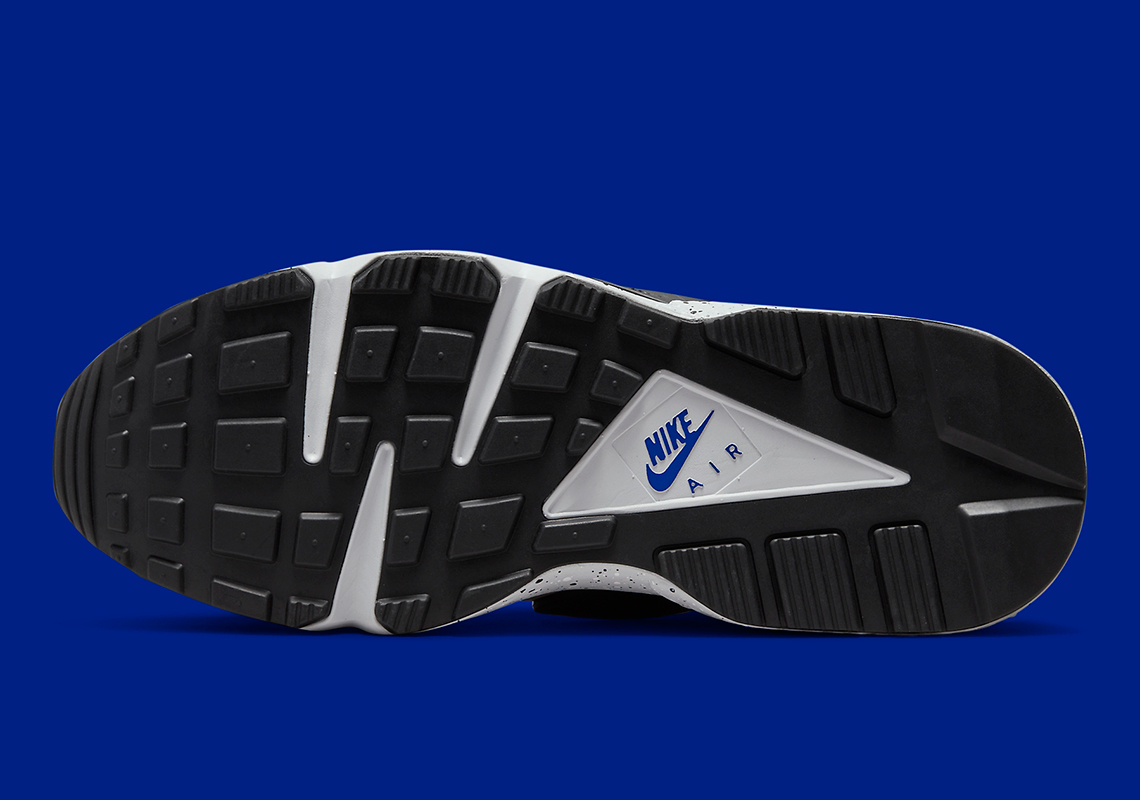 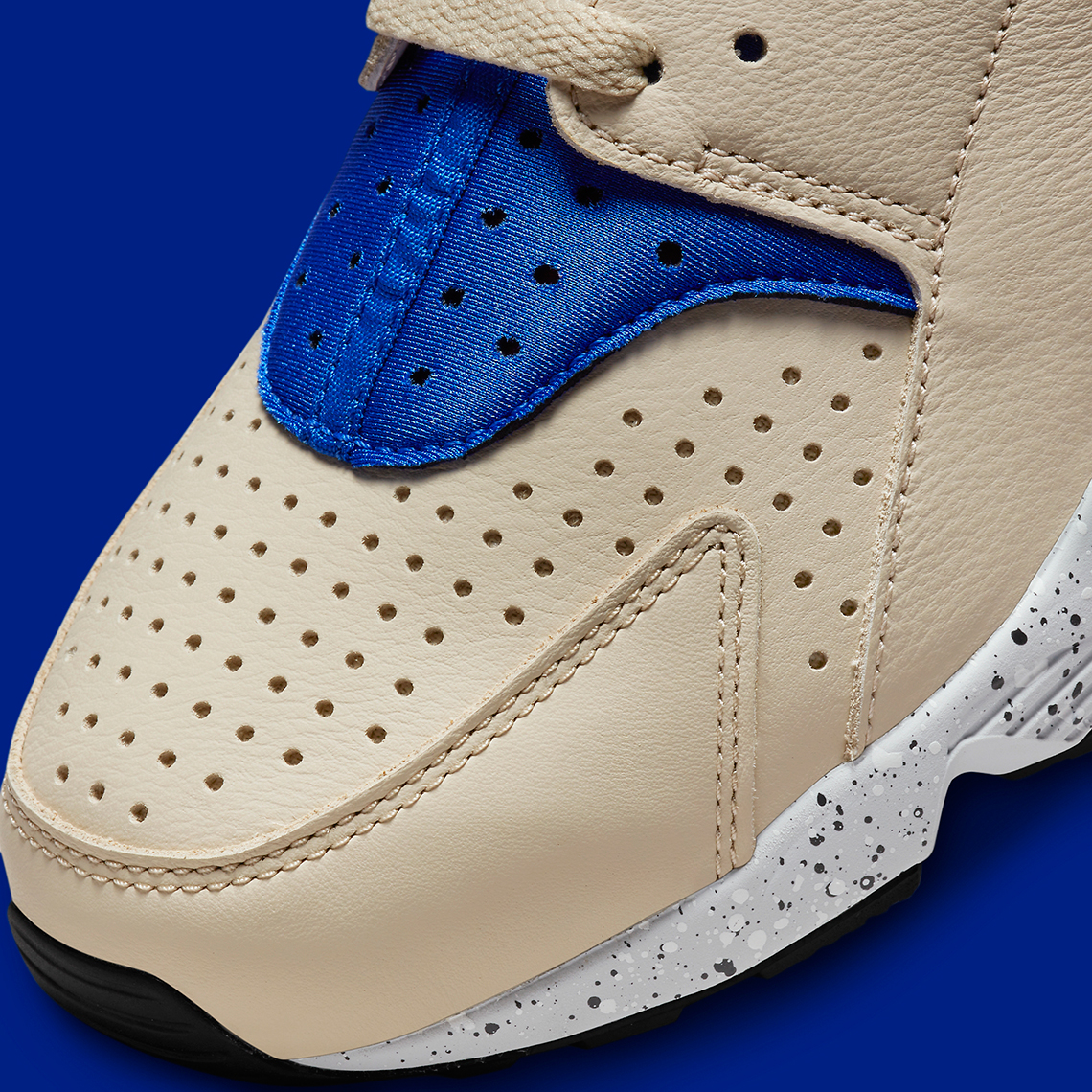 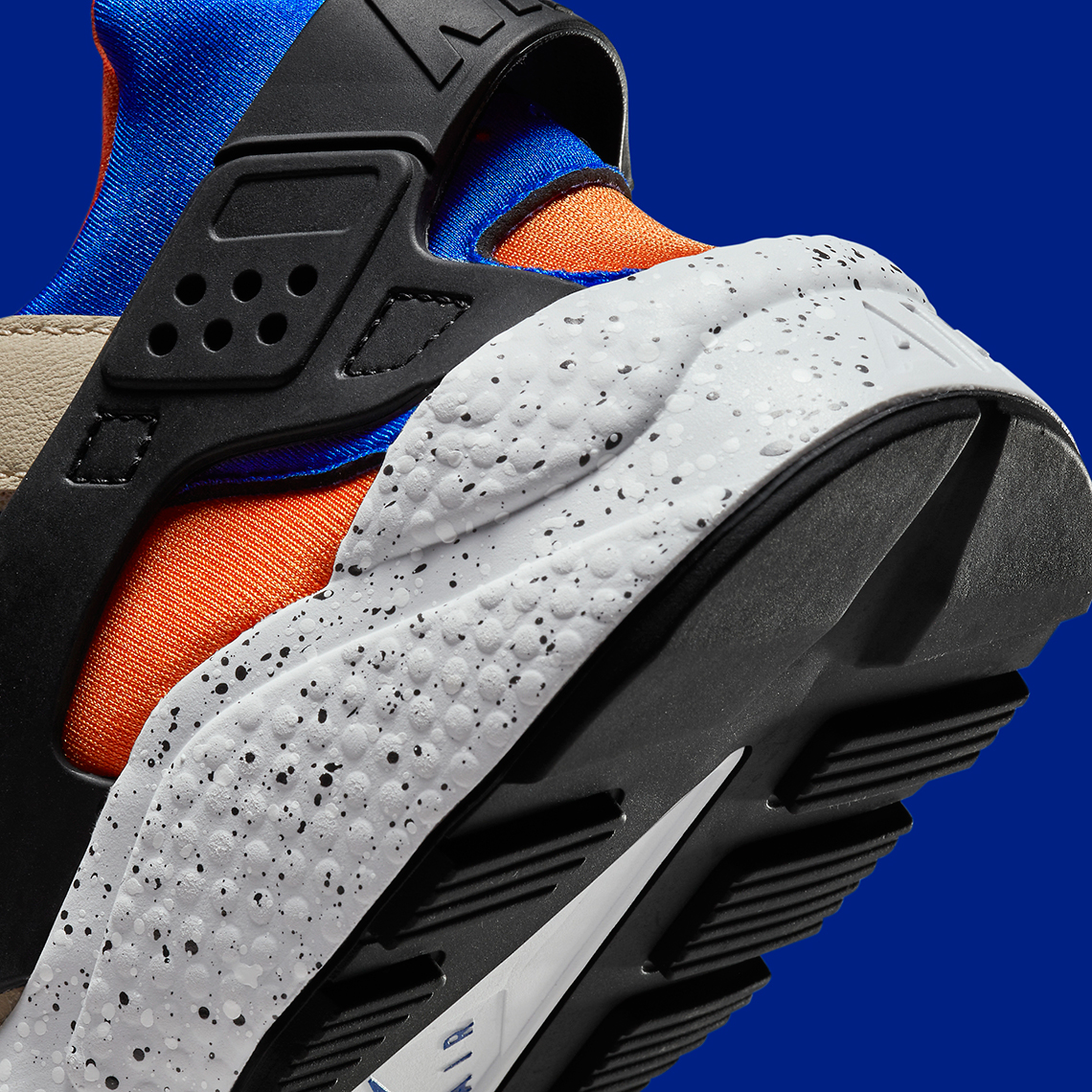