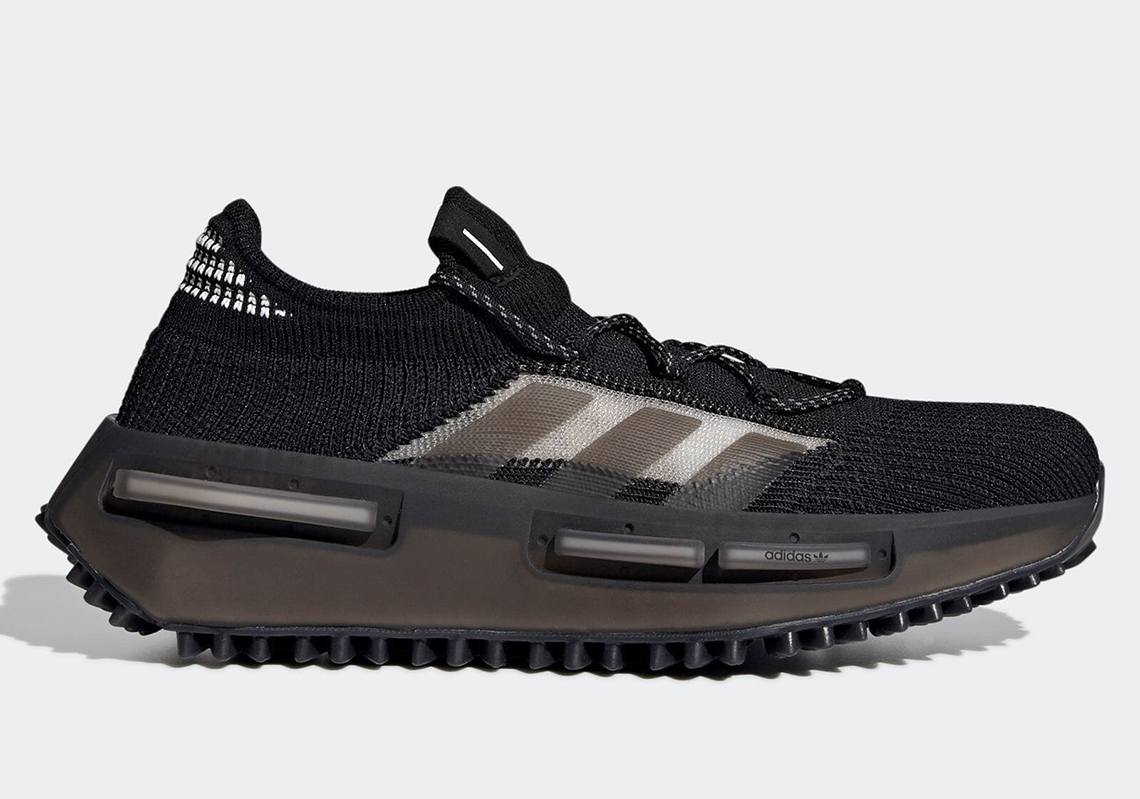 Just as the Nike Dunk rose from the dead, so, too, could the adidas NMD. And as the brand prepares new models like the NMD S1, it’s clear that the brand is making a concerted effort to bring the line-up back to the forefront.

Debuted during the peak of Summer, the NMD S1 effectively evolves the design language of the original, creating something that is both bolder and more futuristic. The tooling, for example, is brutalist and angular, its size effectively double that of the NMD R1’s BOOST. And while near entirely smooth across the side walls — save for the protruding molds — the tread features an aggressive rippling, whose ridges are made up of many, many trefoils. All of these fixtures are then dressed in a dark black finish, which complements well the black Primeknit just above. Subtle hits of brown and white, then, dress the mid-panel and collar, rounding out the closest yet to a Triple Black colorway.

For a detailed look, check out the official images added below. It’s likely we’ll see these release alongside the grey and white options later this year.

The adidas NMD_S1 "Core Black" is scheduled to release on August 12th, 2022 worldwide. 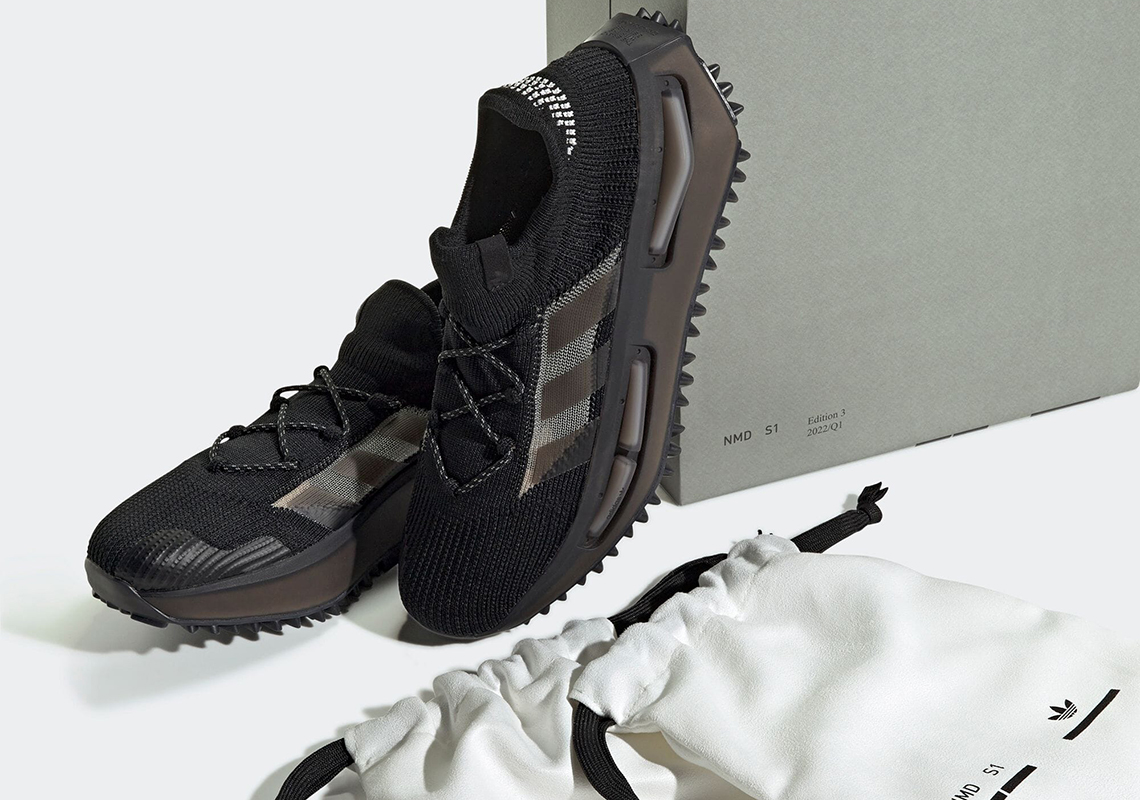 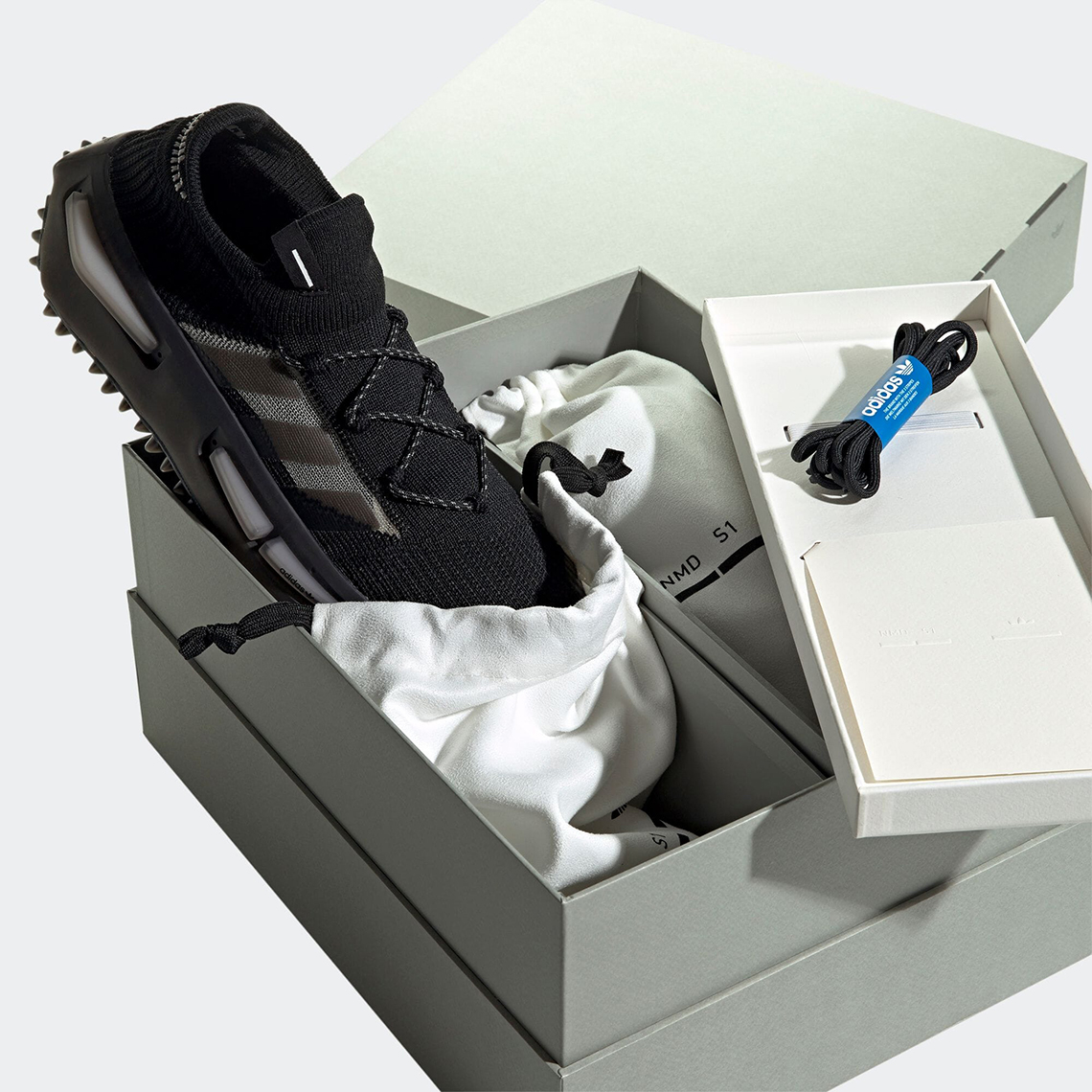 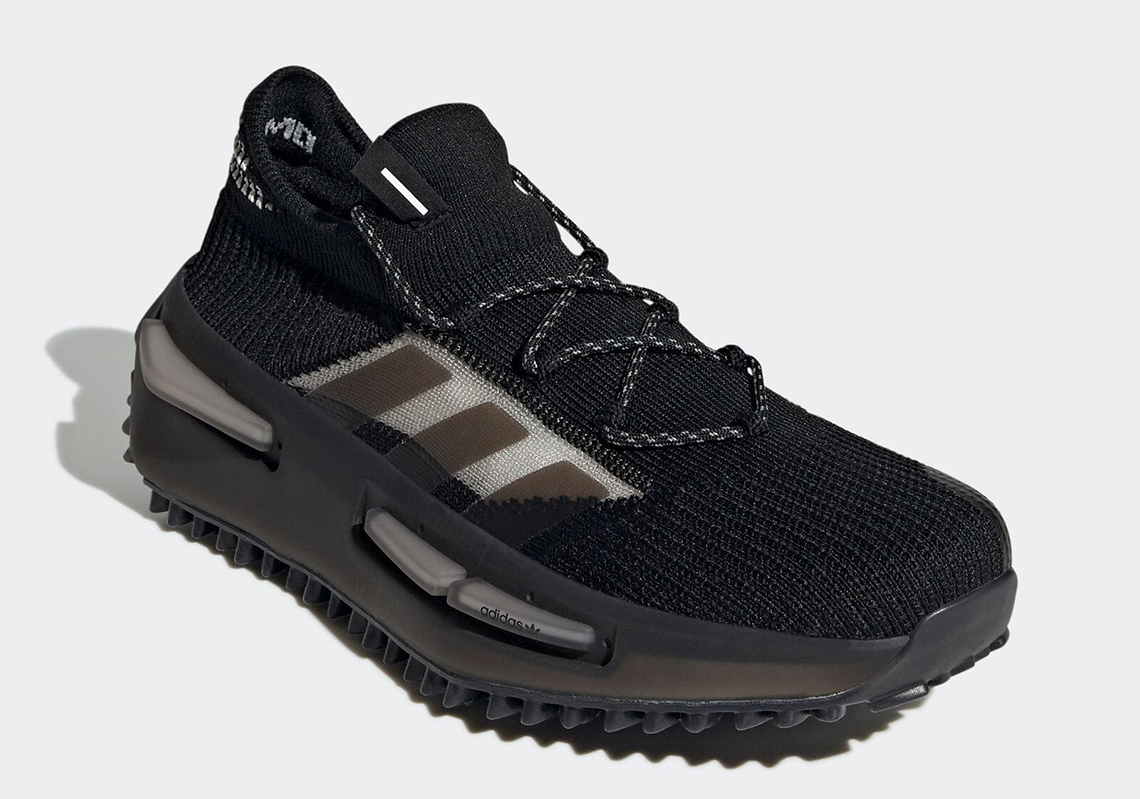 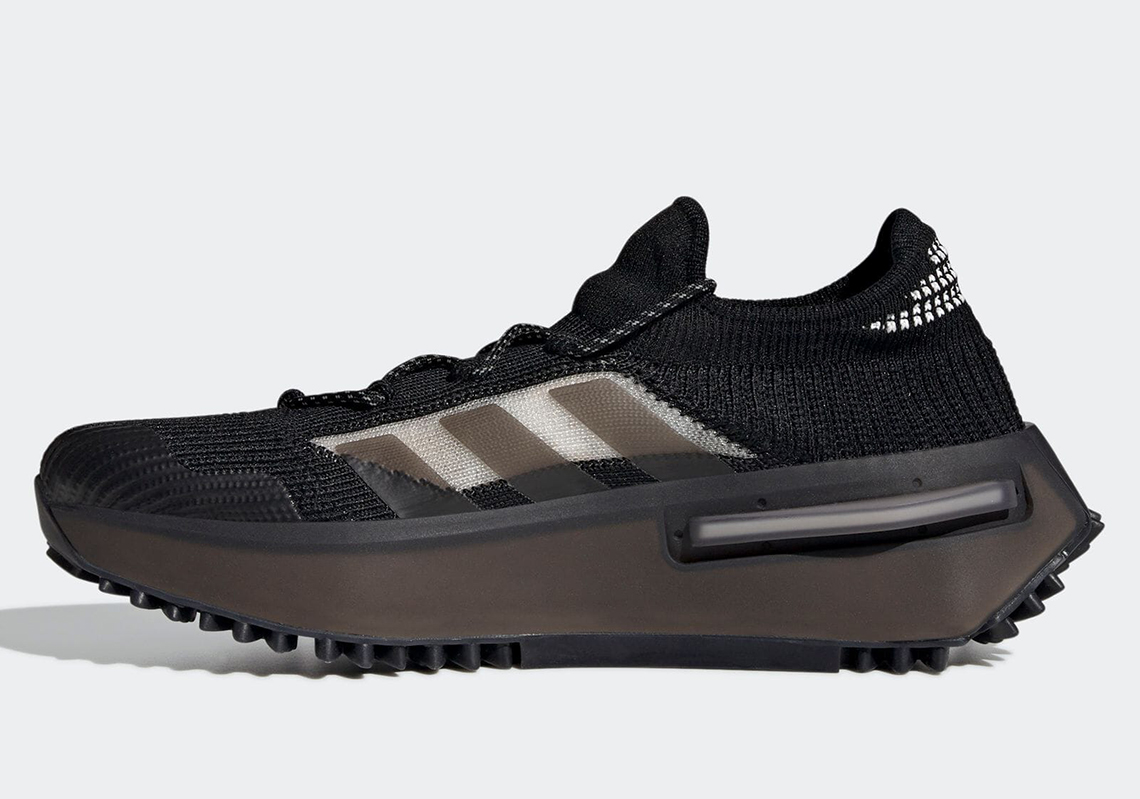 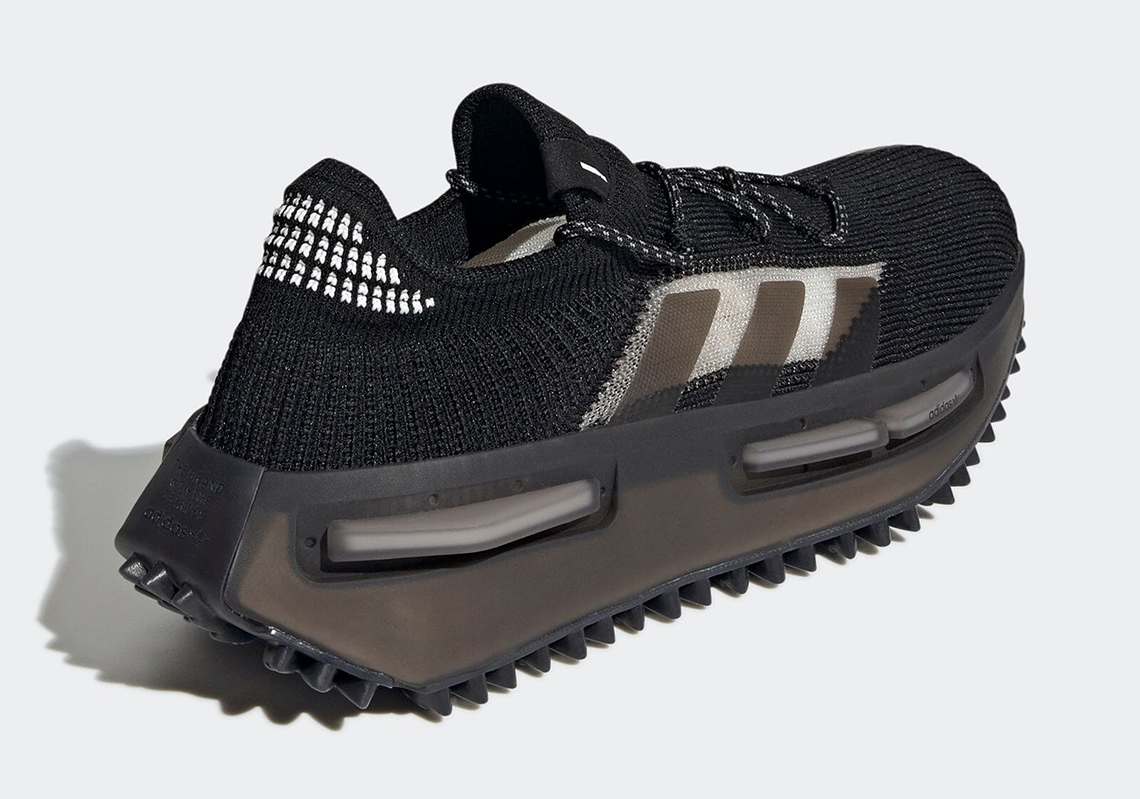 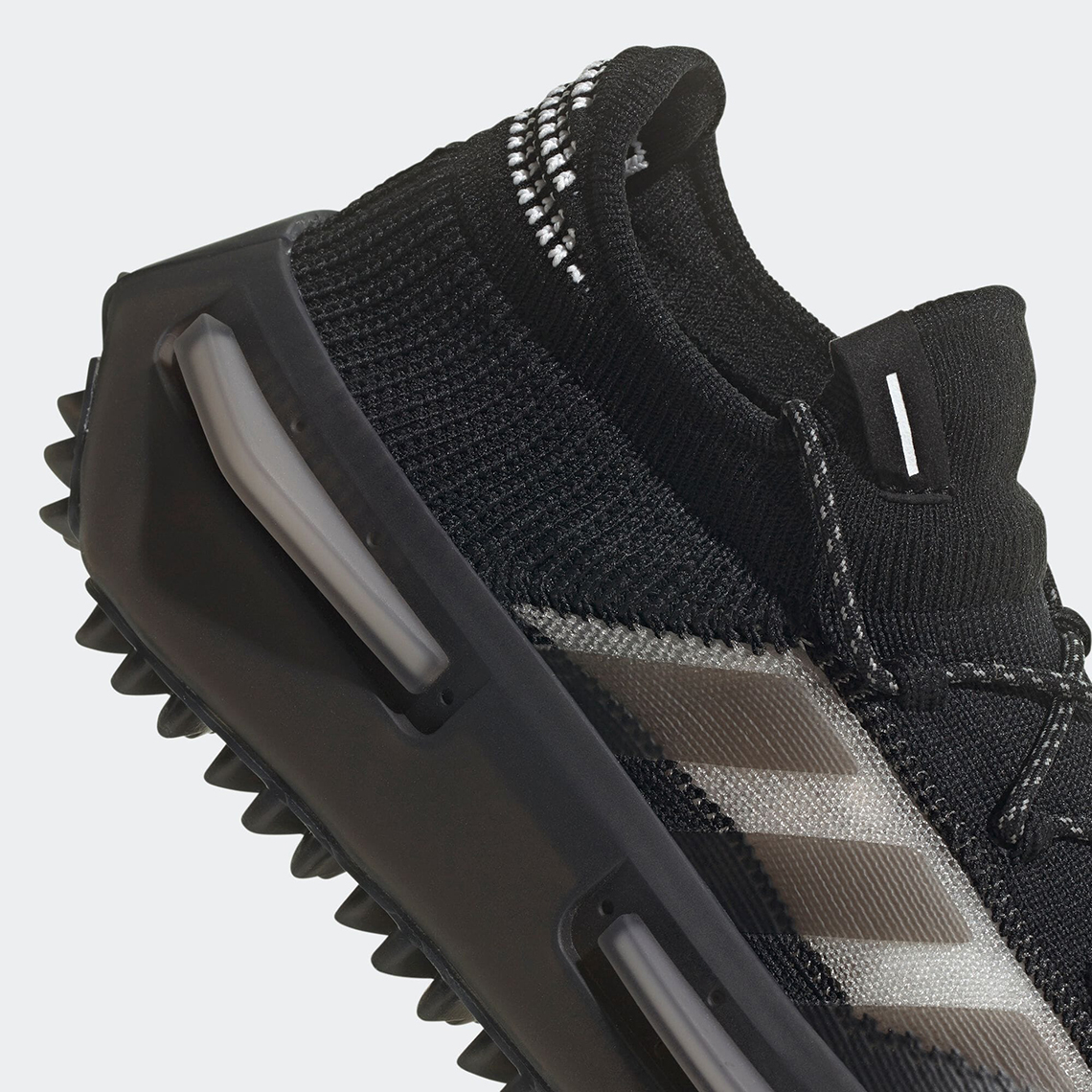 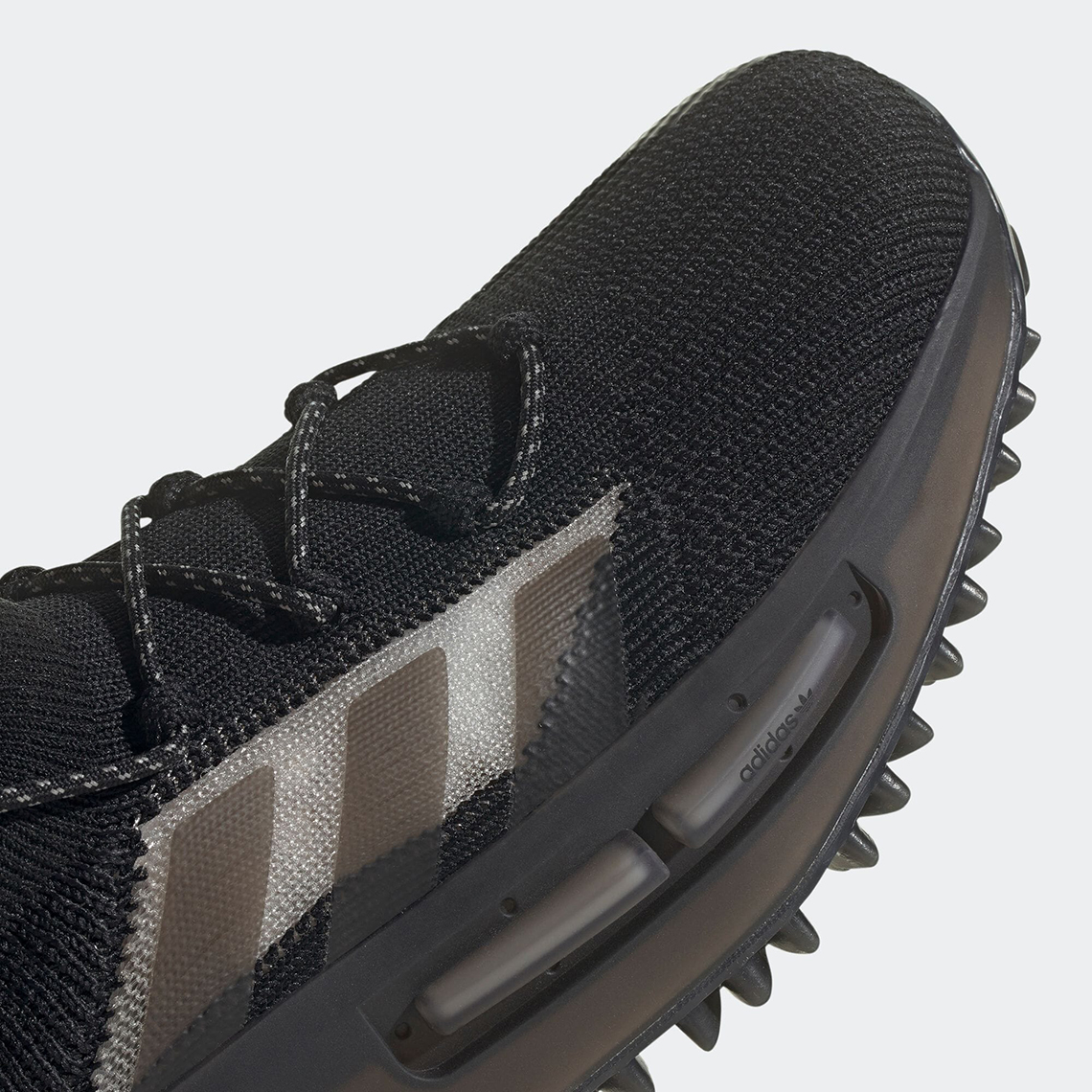 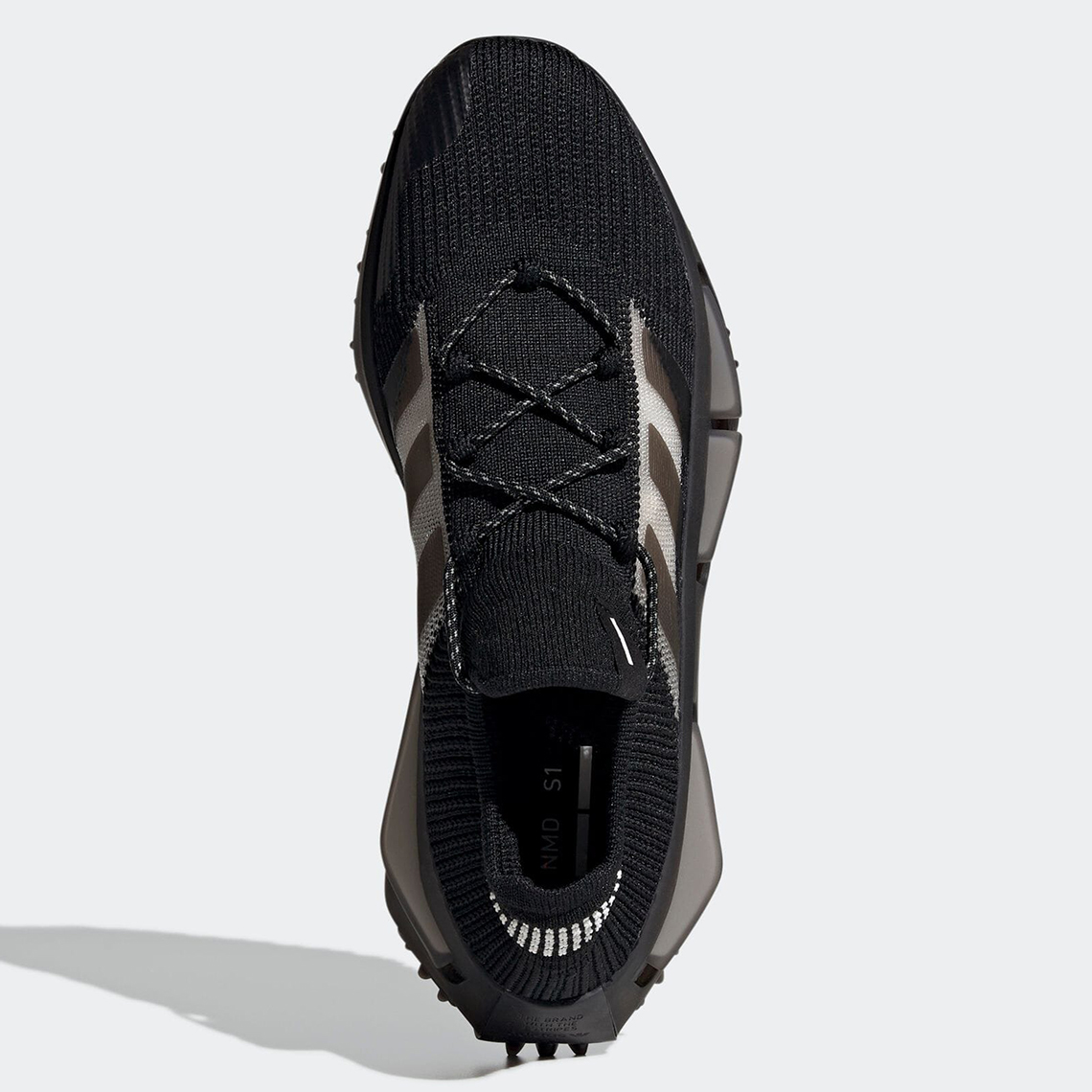 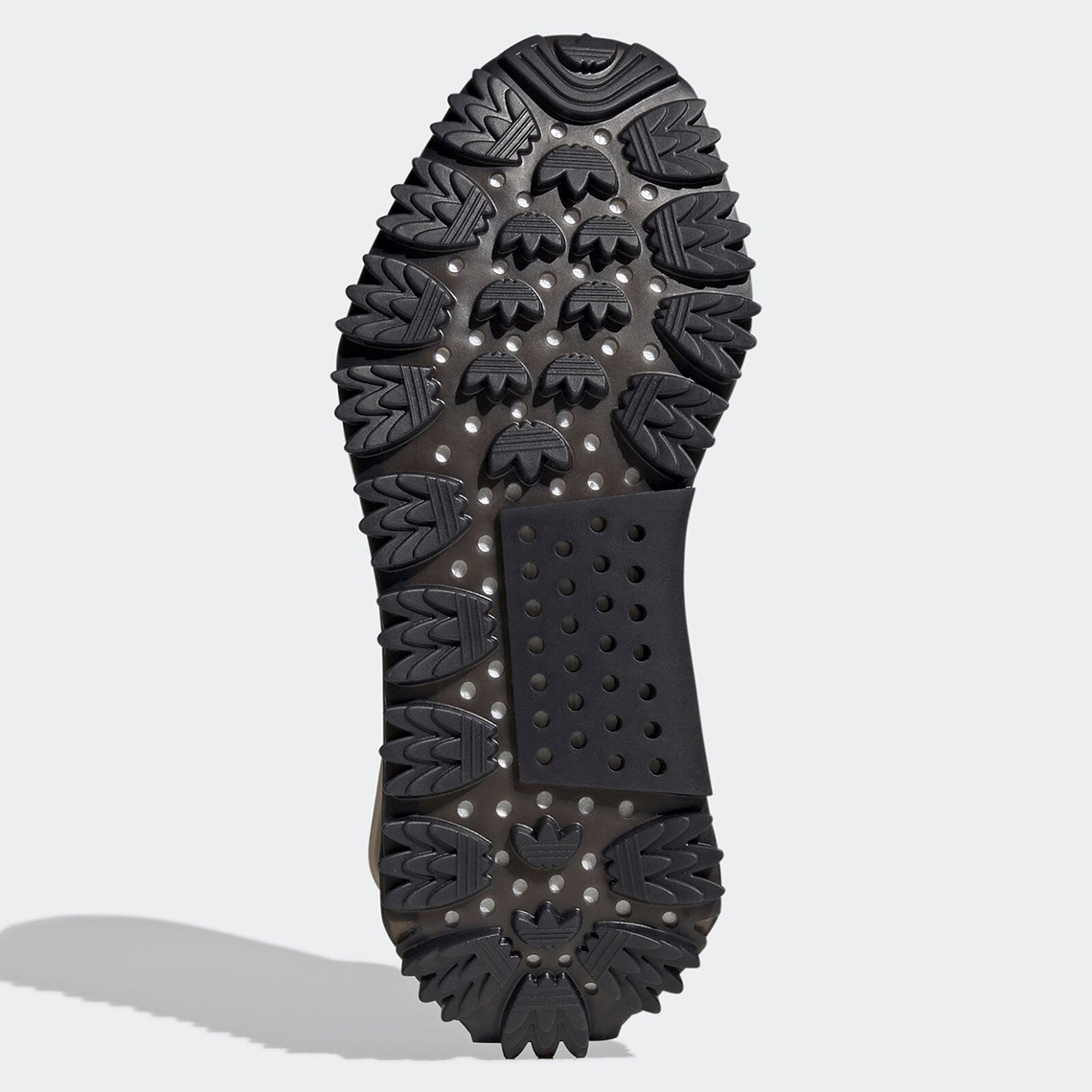