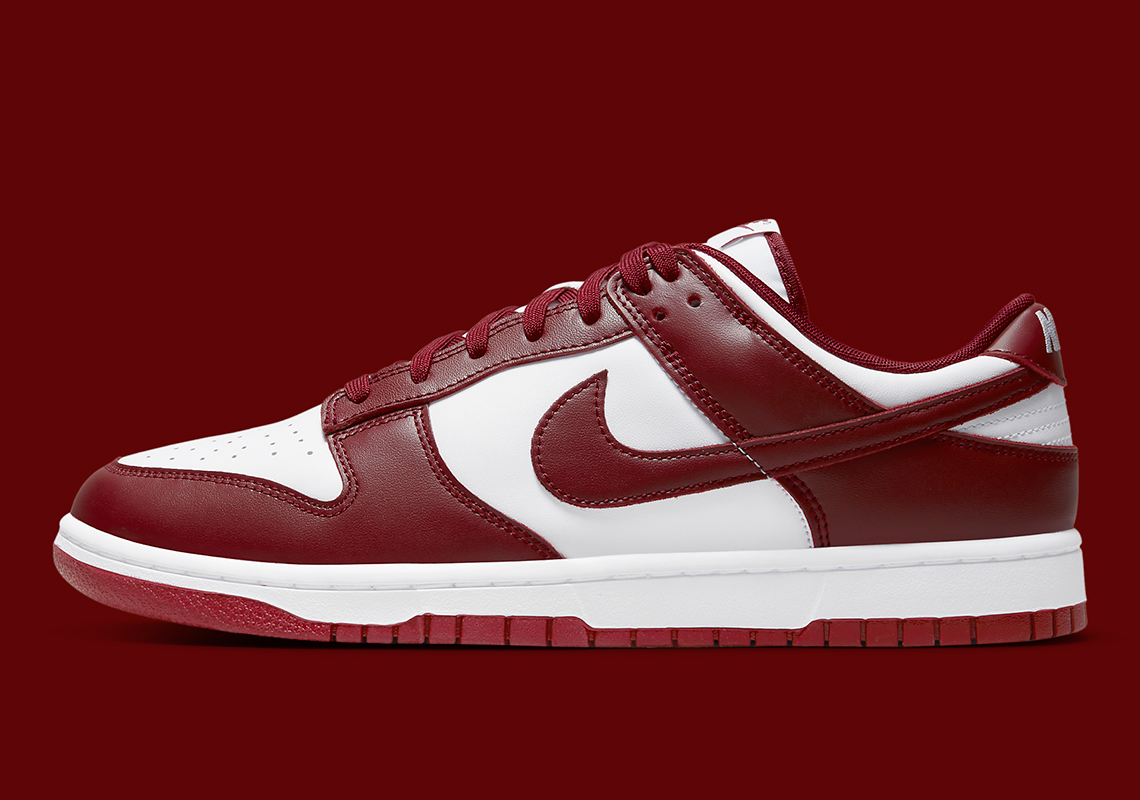 2022’s Nike Dunk roll-out will include a variety of styles, but don’t fret – the classic “Retro” look isn’t going anywhere. Set to arrive sometime this year is the Team Red colorway in the college-style two-toned look. While not an original colorway, the Dunk Low “Team Red” was in fact a Dunk Low Pro release in the early 2000s, a regular sighting among Dunk fans nearly two decades ago.

The “Team Red” will join the Varsity Purple and the Midas Gold colorways as part of Nike’s Dunk delivery this year, and these might be the last of these classic styles for a while. For now, peep the official images ahead and stay tuned for a release at Nike retailers for $100. 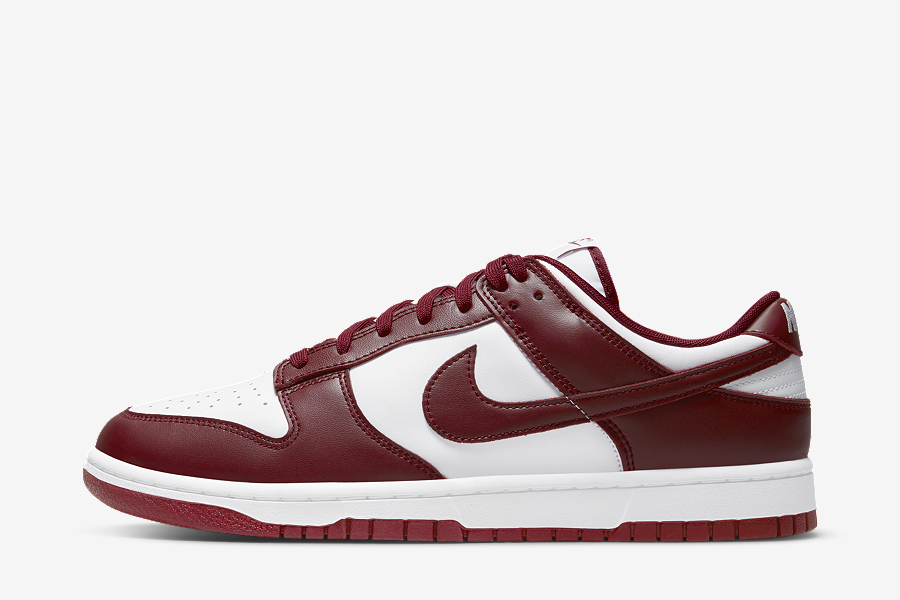 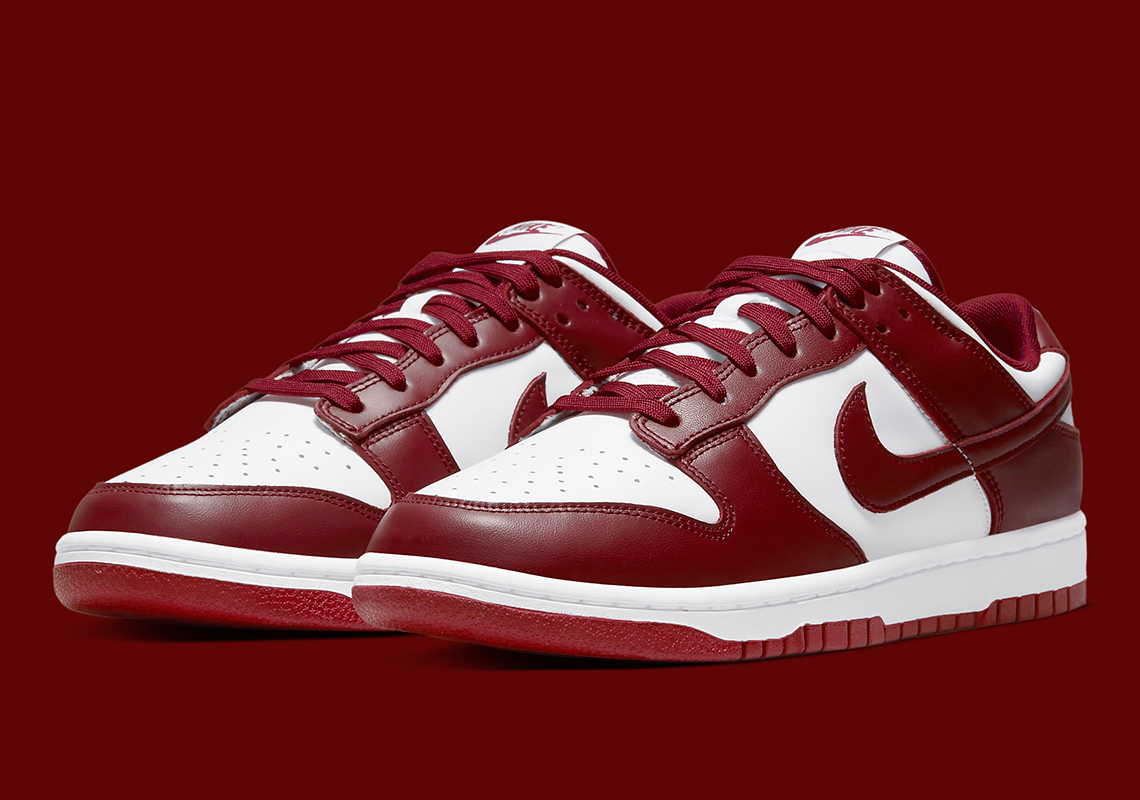 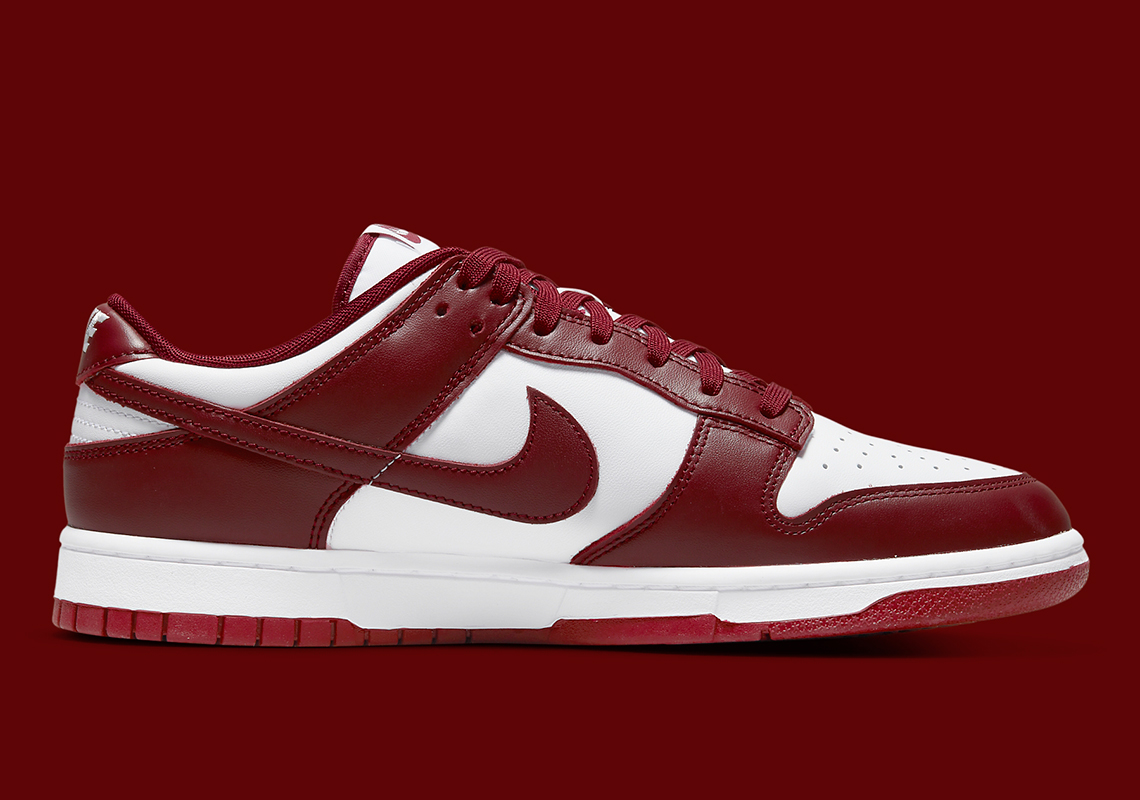 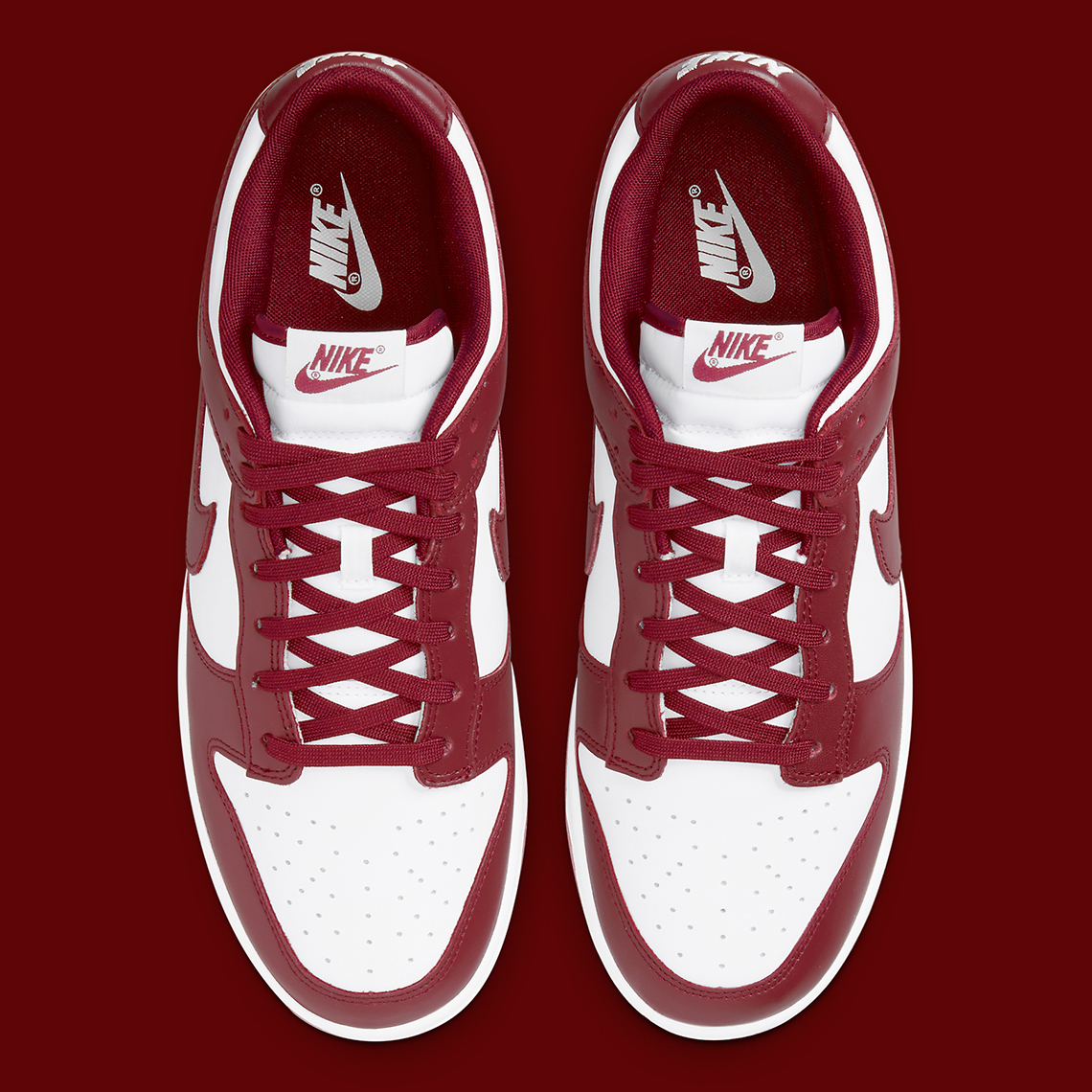 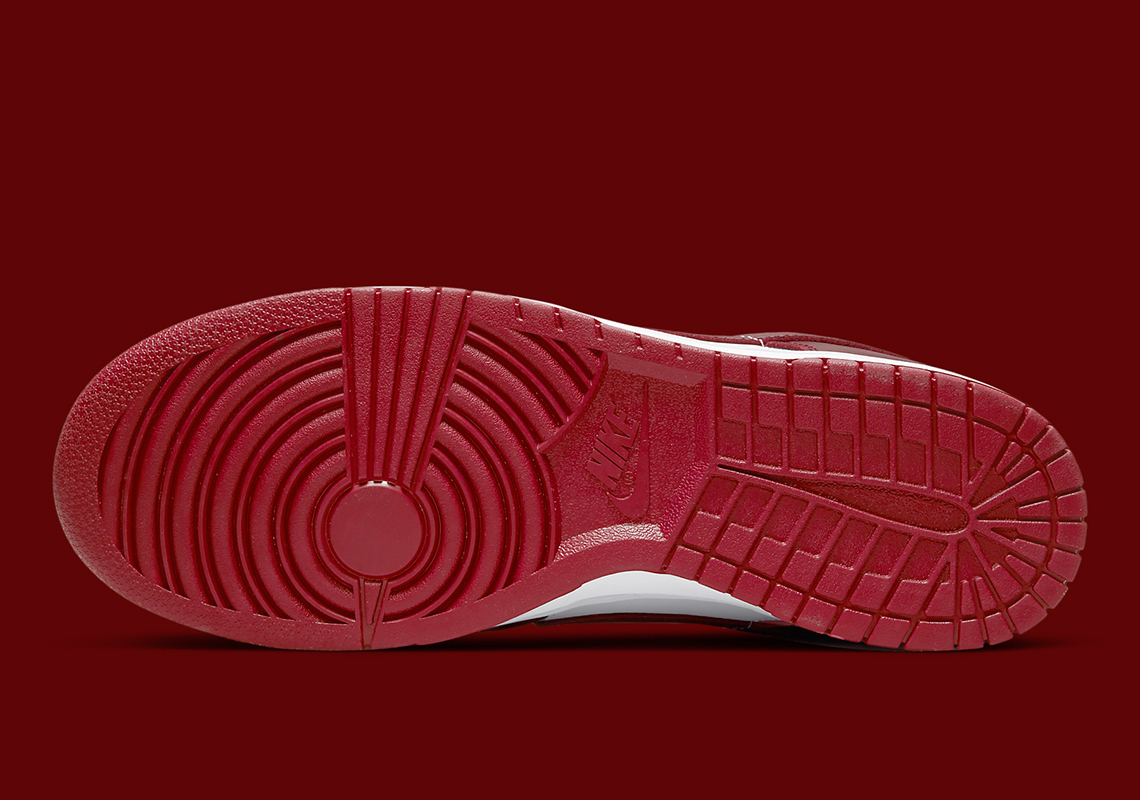 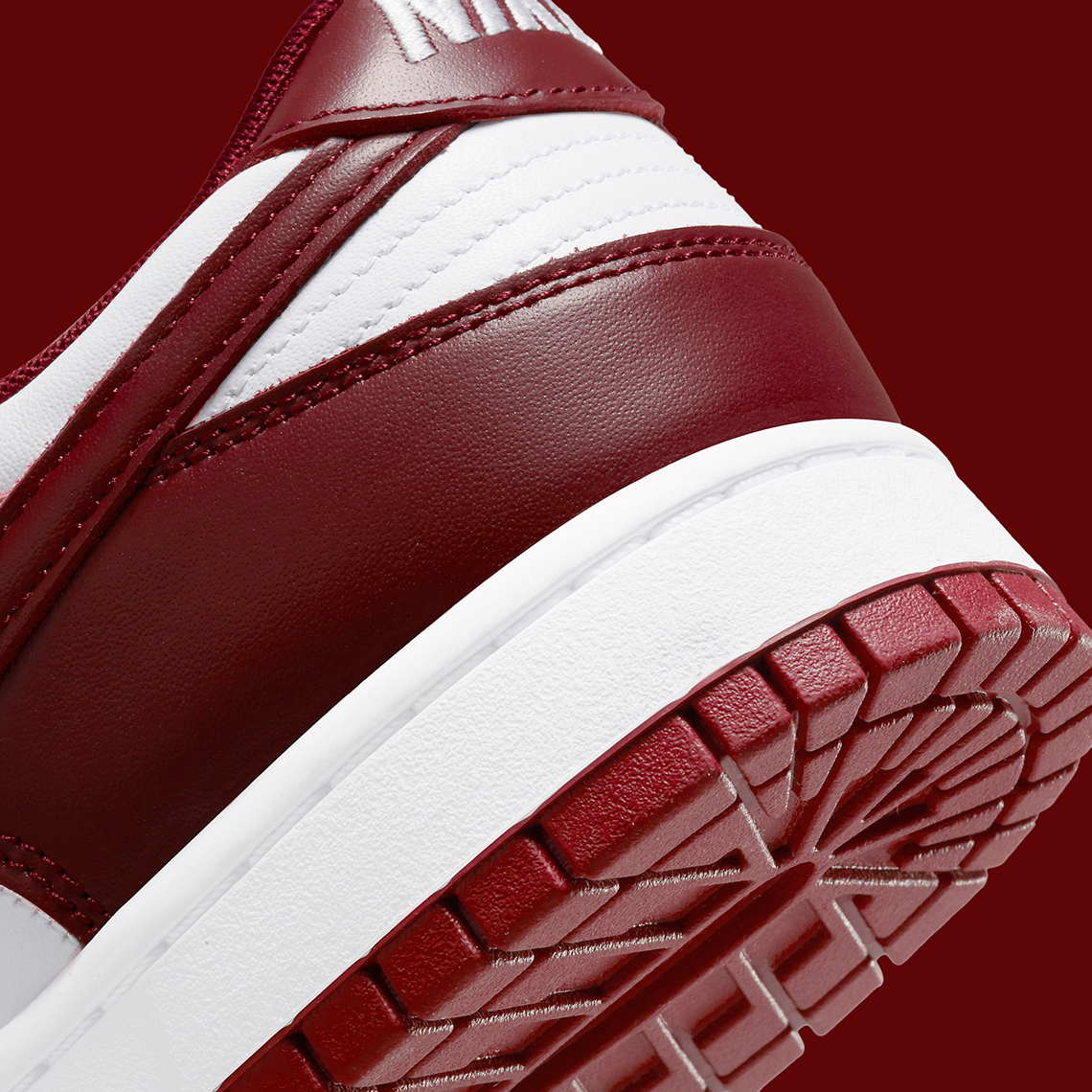 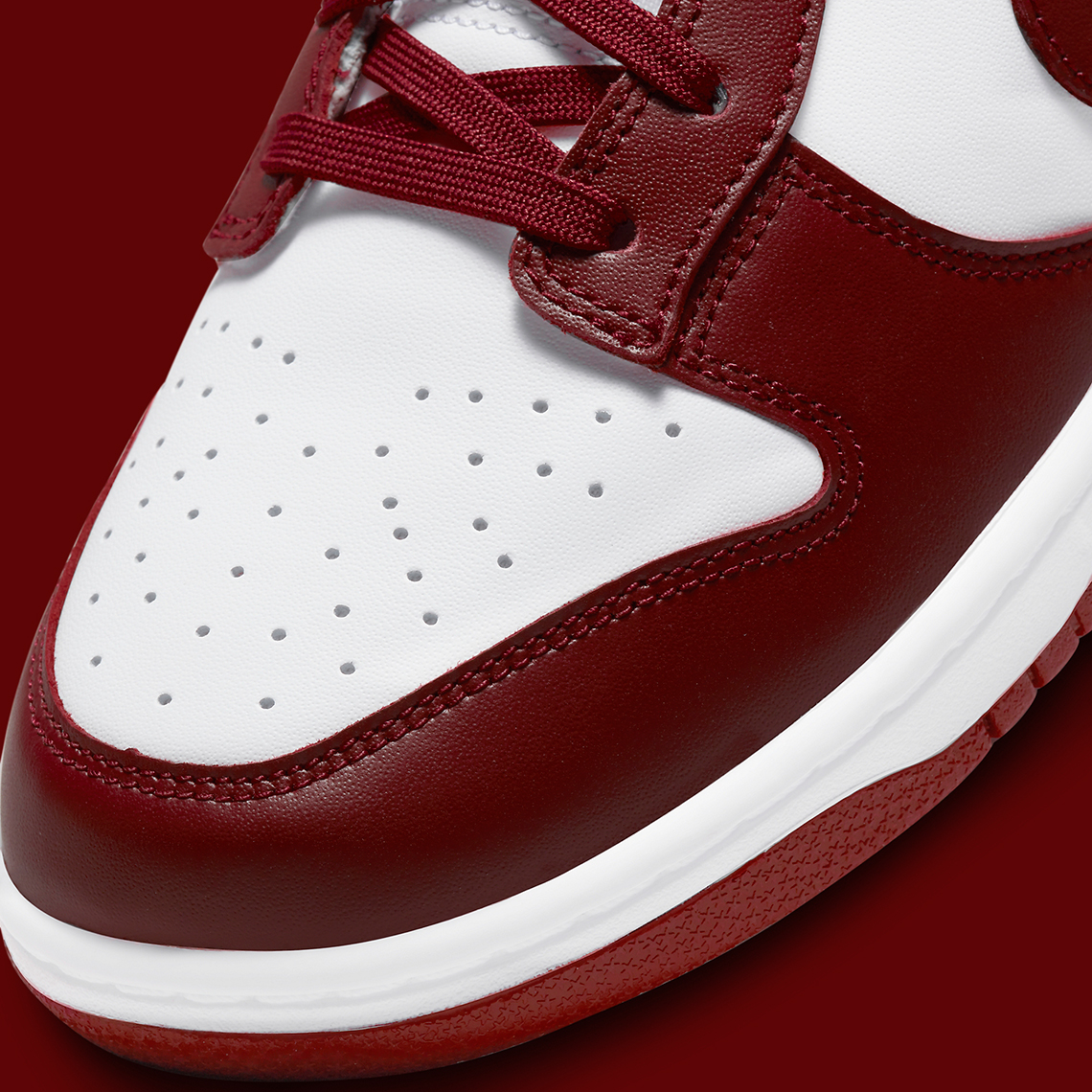