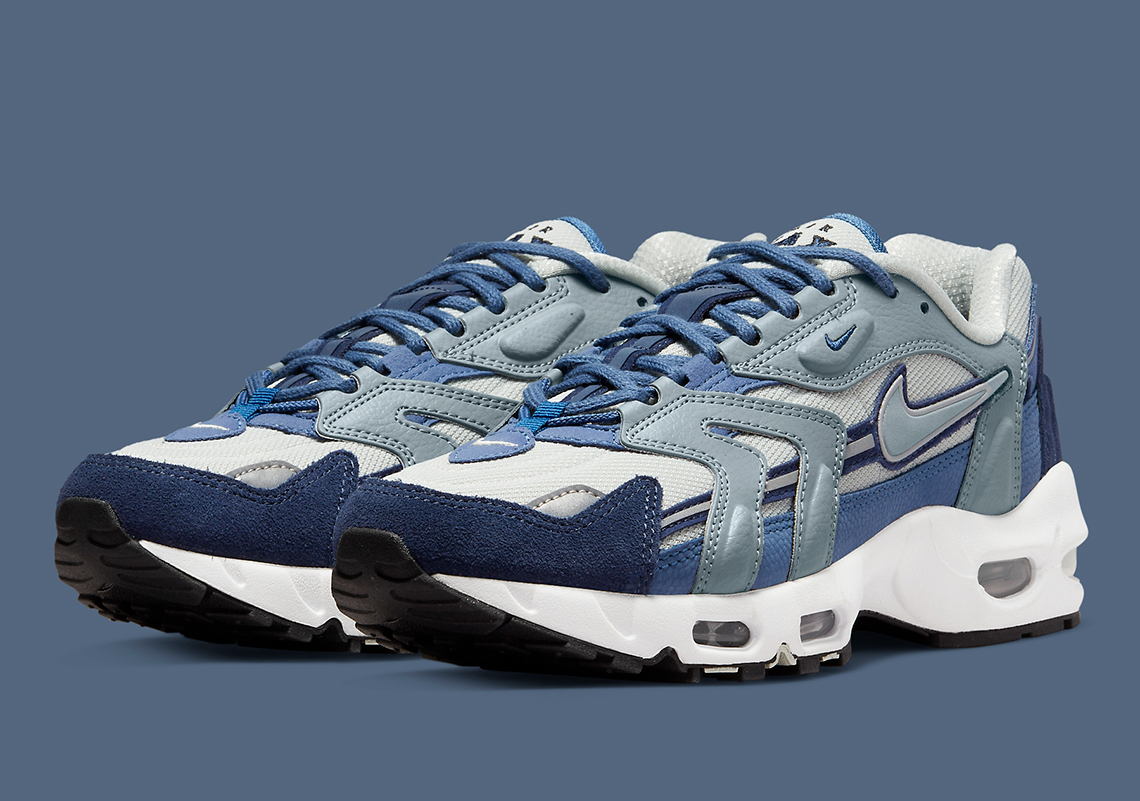 It wasn’t until recently that the Nike Air Max 96 II returned to the spotlight. Both Batman-inspired and “Ashen Slate” make-ups helped ease the silhouette into 2022, both of which are expected to release later in the season. This recently surfaced “Mystic Navy” colorway is sure to join alongside, doing so in the shoe’s first premium build of the year.

The titular “Mystic Navy” is paired with a cool tone just a bit lighter. Together, they dress many of the overlays: the darker of the two takes the lead with the suede overlays and lace unit, while the lighter shade accents the midfoot and eye stays. Elsewhere, “Light Silver” and “Aviator Grey” round out the palette, doing so atop the mesh and outermost leathers, respectively.

For a closer look at this upcoming Air Max 96 II, take a peek at the official images below. Sizes are sure to pop up at select retailers as well as Nike.com within the next few months.

In other news, a brand new BAPE Vans Collection is dropping this month. 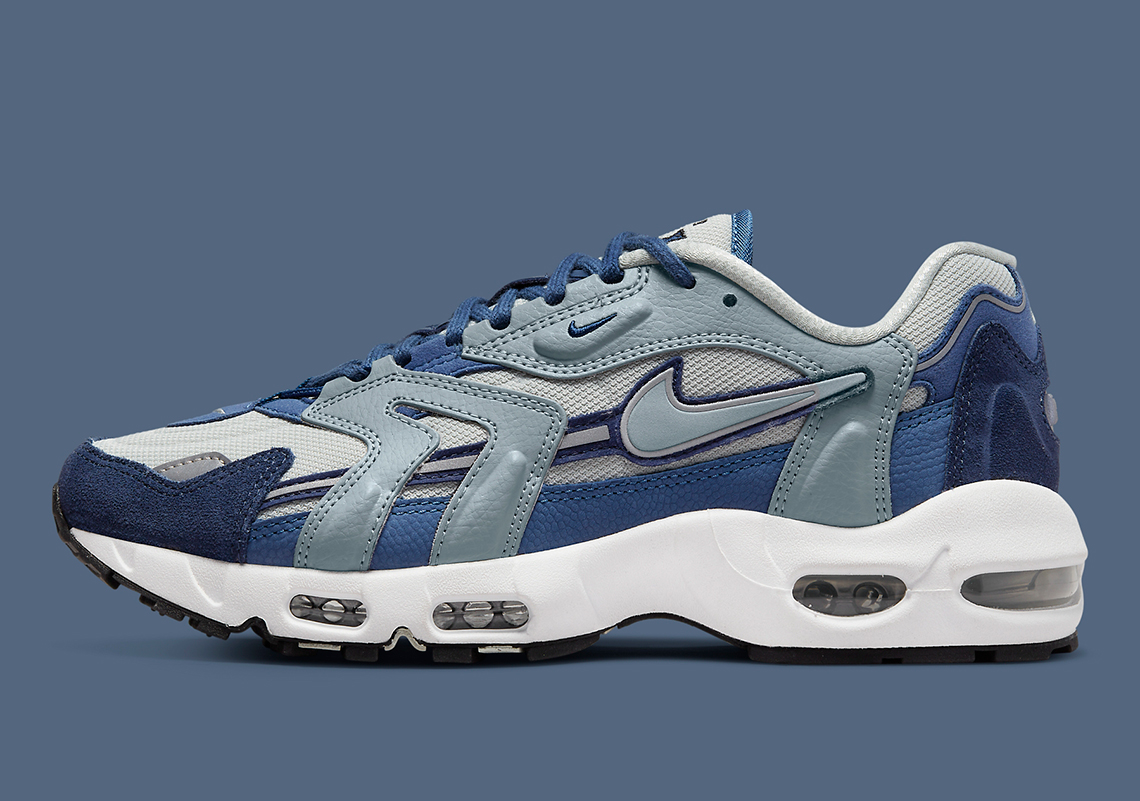 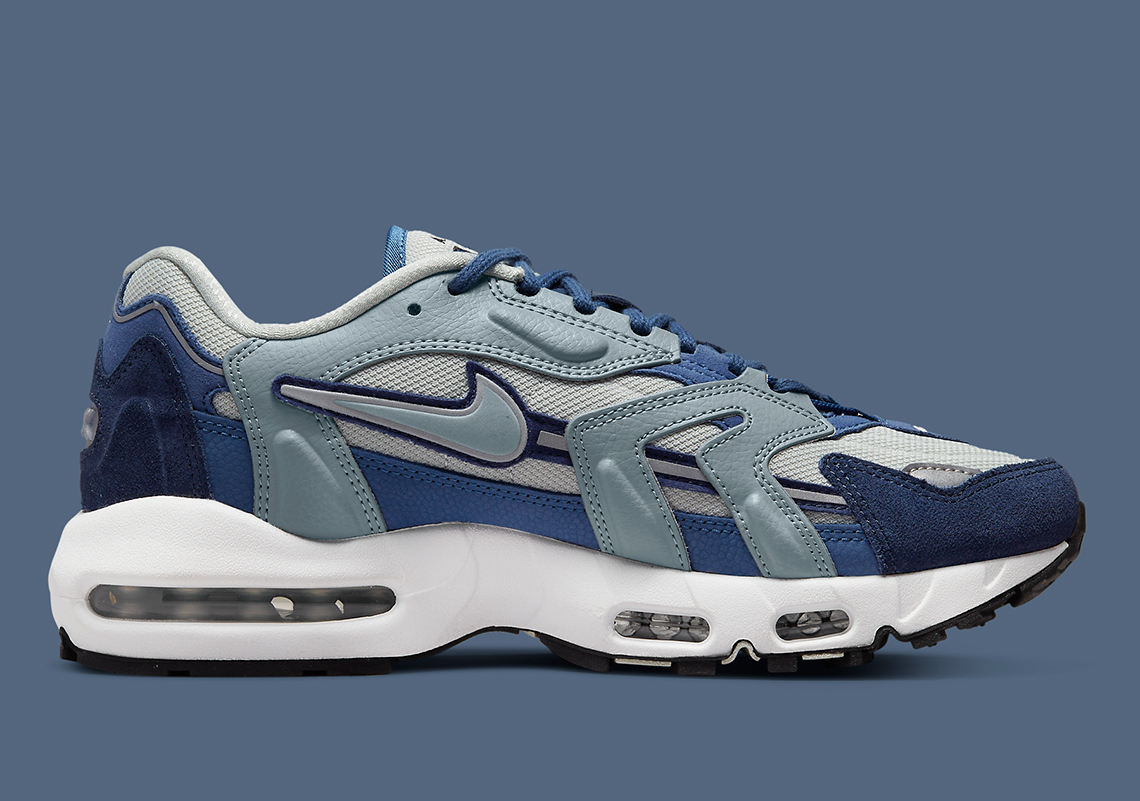 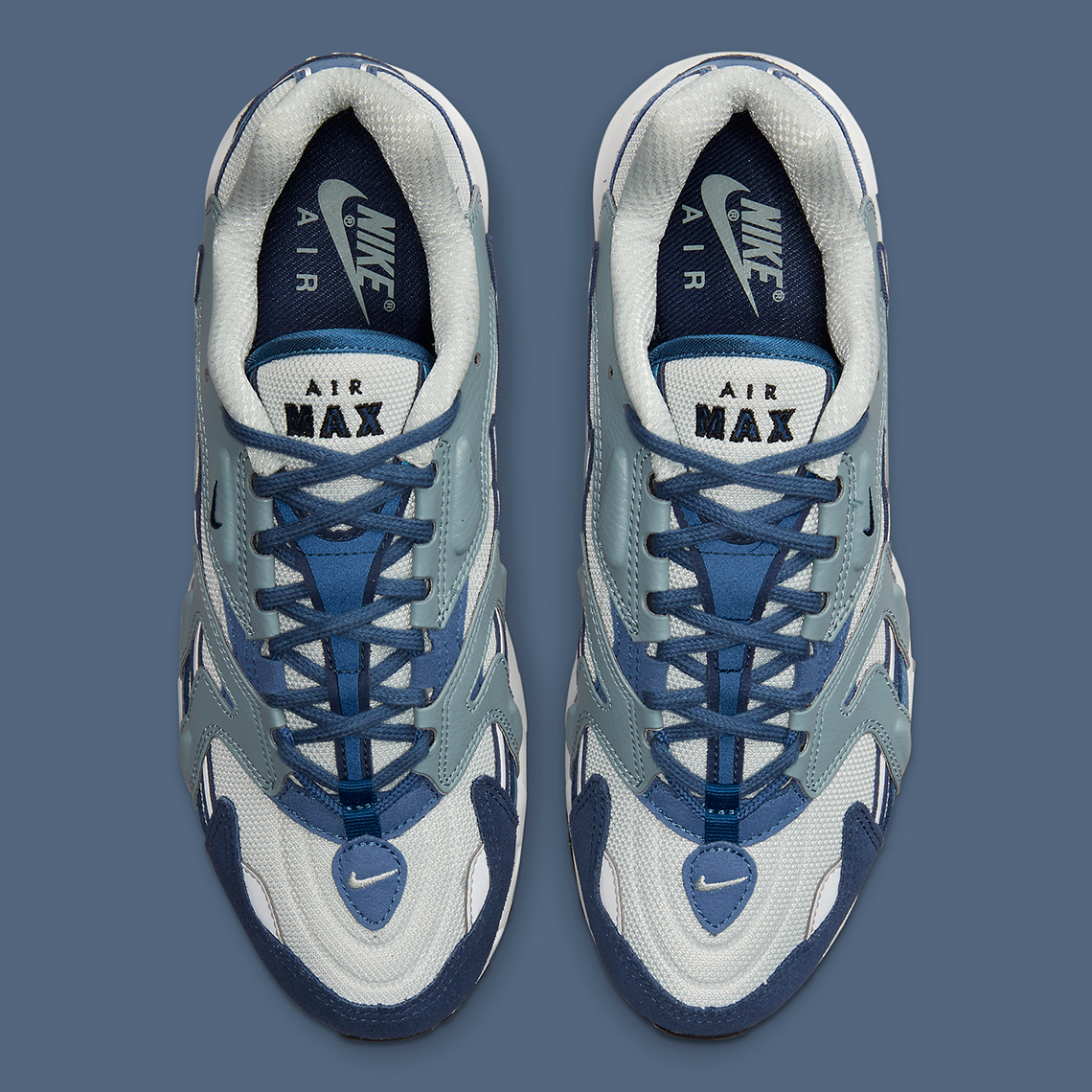 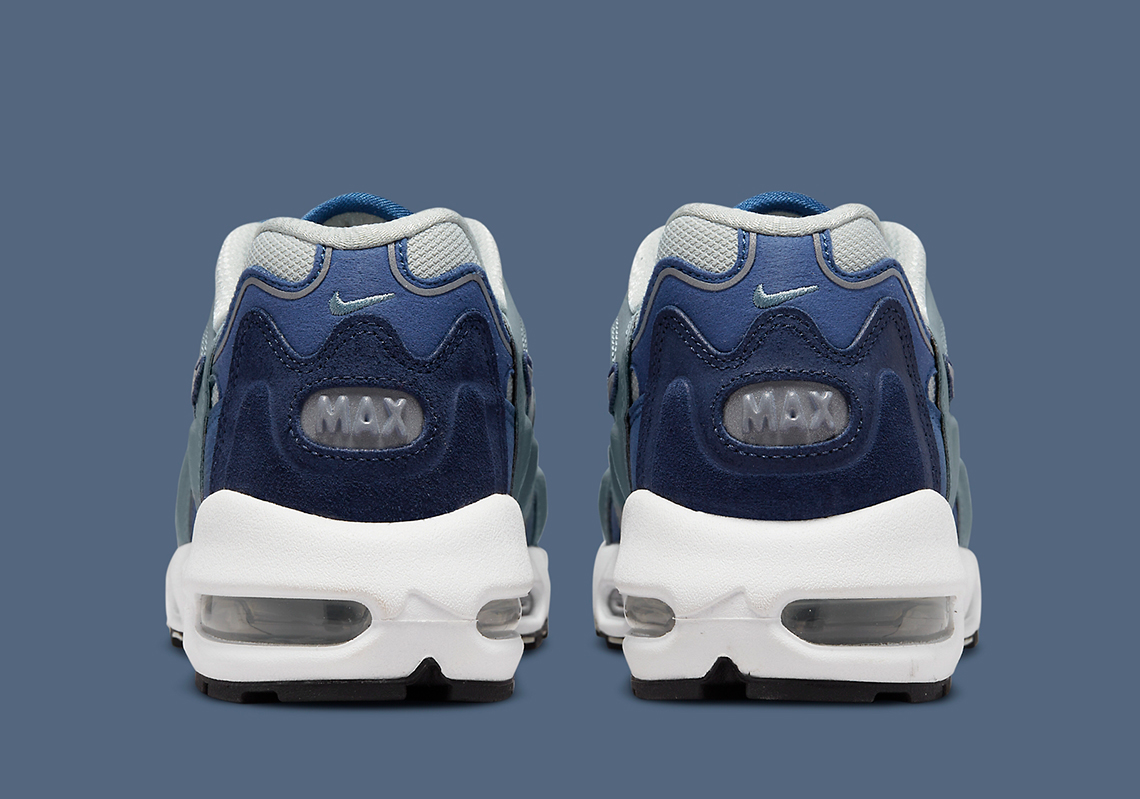 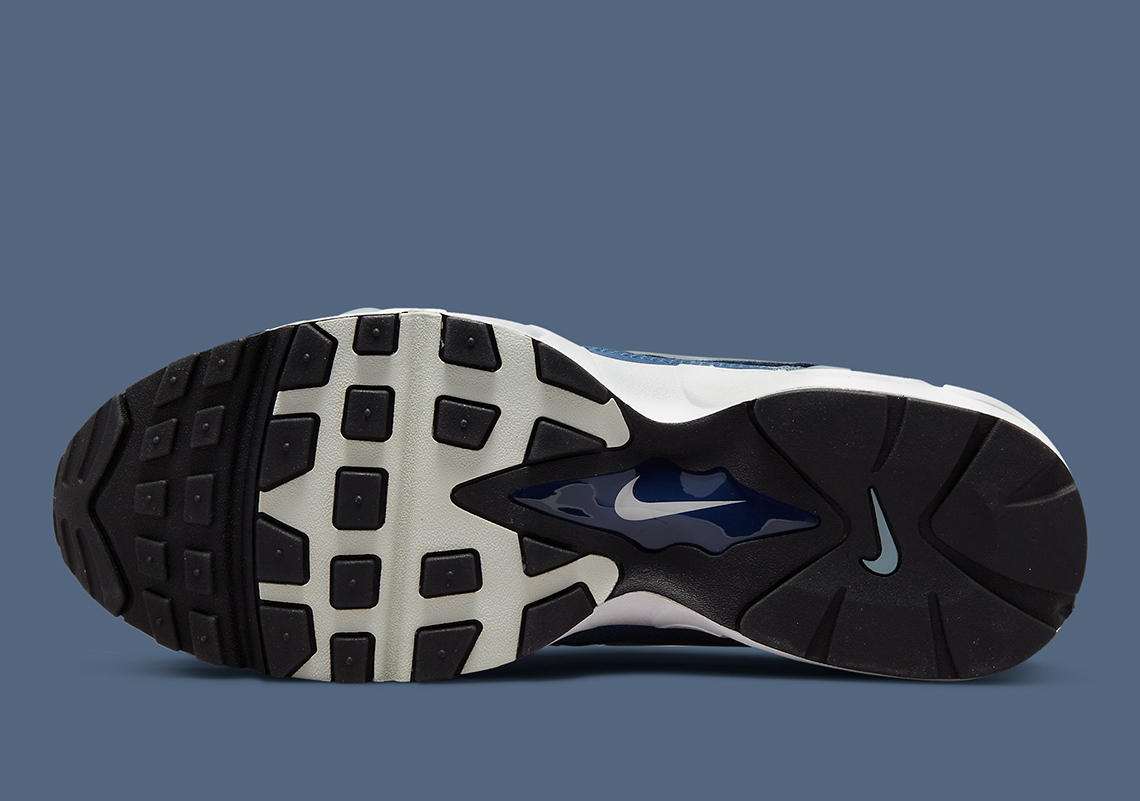 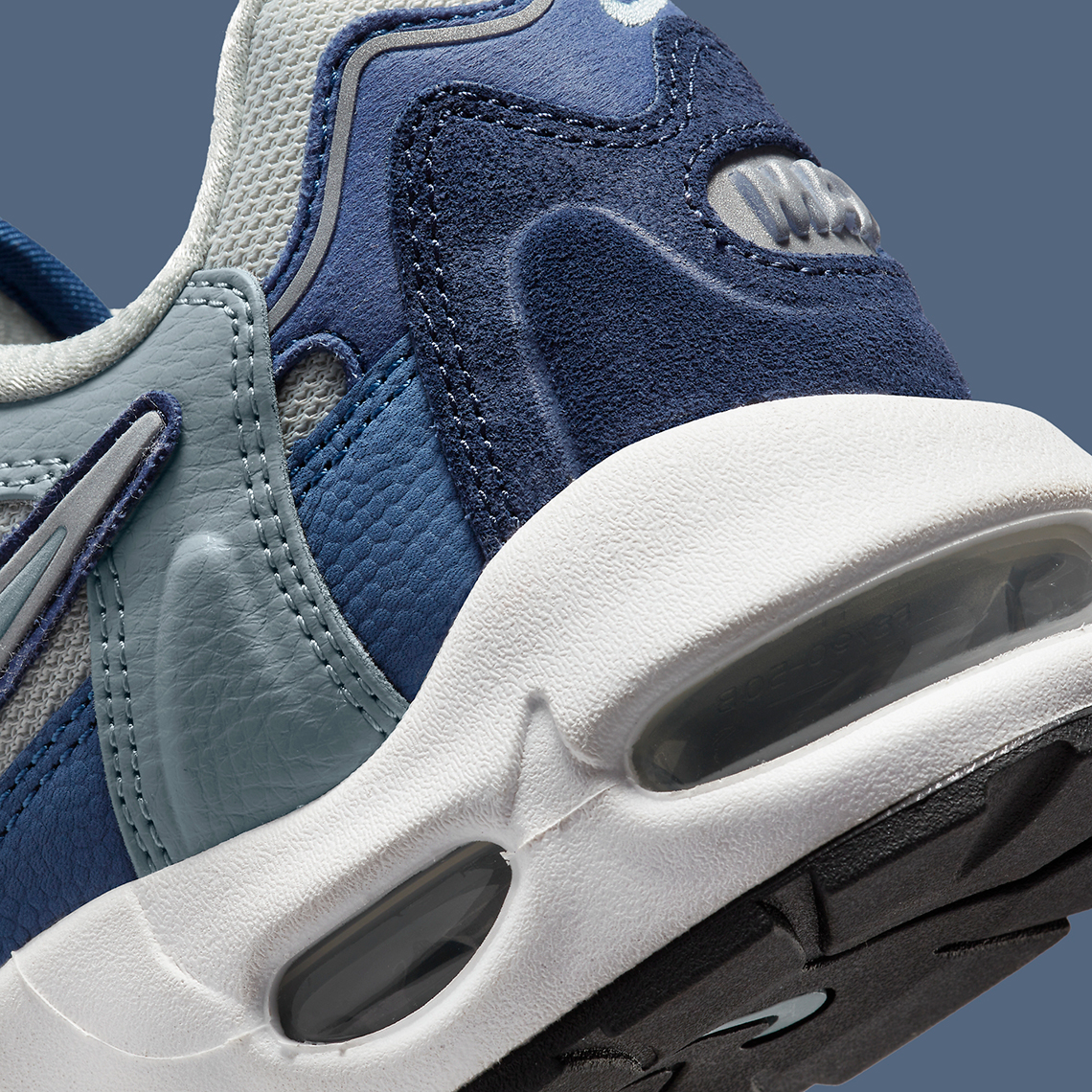 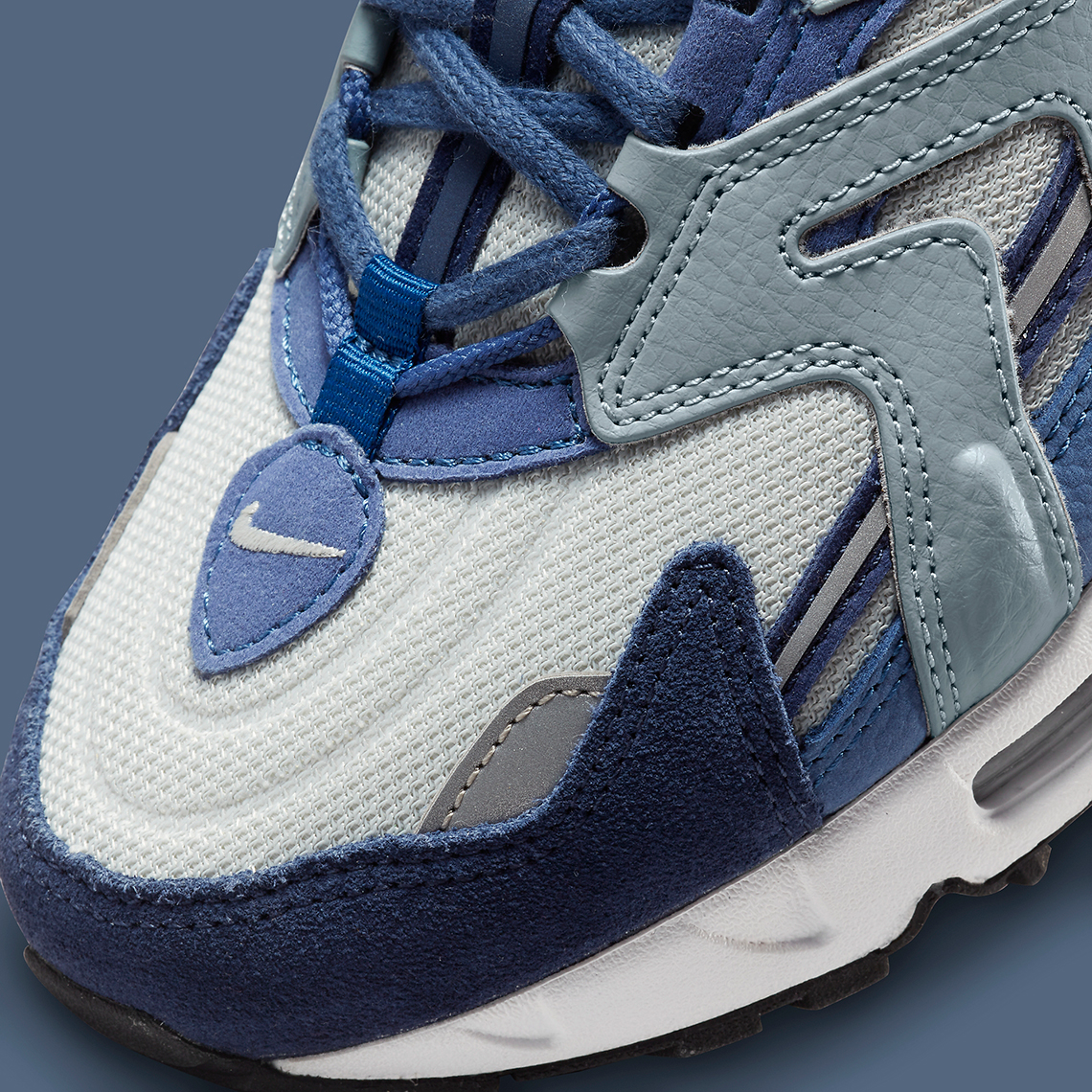