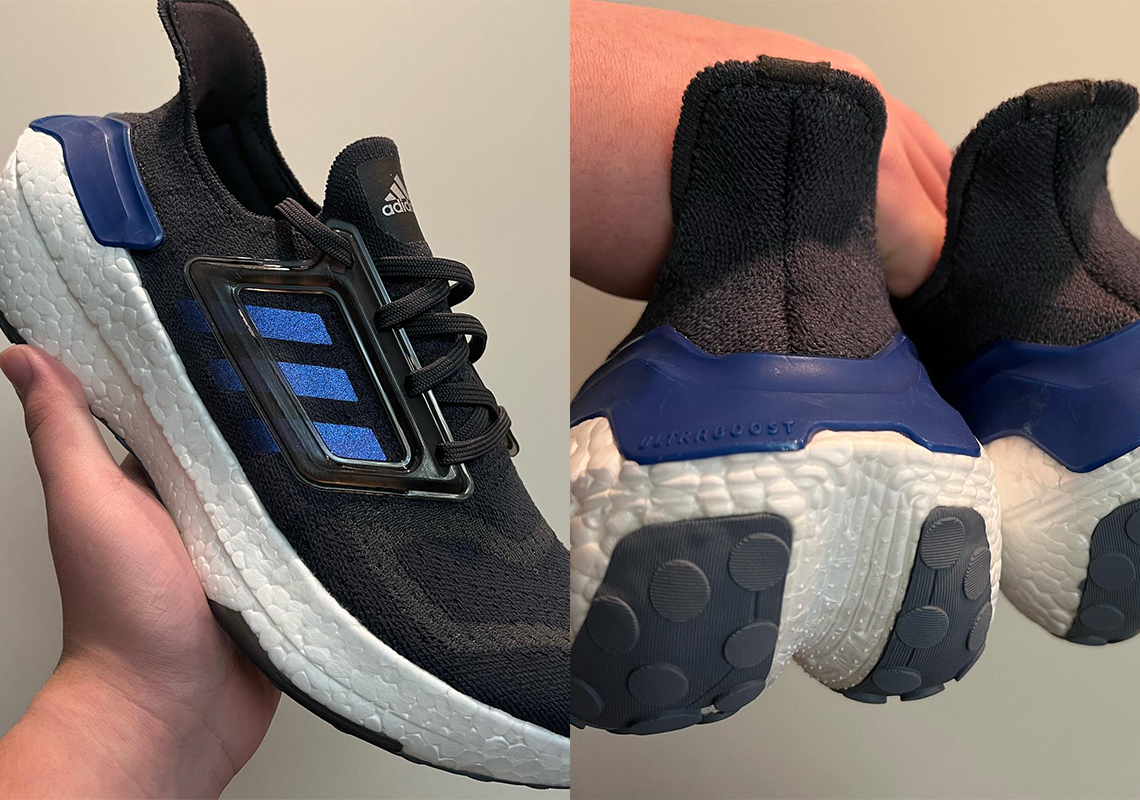 First Look At The adidas UltraBOOST 23

For adidas, 2022 looks quite a bit different than the years prior. Rivaling even the “futuristic” designs of 2019 and 2020, the brand’s upcoming offerings are a distant evolution of beloved silhouettes. This is true of the NMD S1 — which barely resembles its predecessor — as well as the newly leaked UltraBOOST 23, whose sole has been given a sizable upgrade (literally).

The upper, too, has undergone its own changes, some of which are resmiscent of past editions. For starters, the toe box blends that of the UltraBOOST 1.0 and 2.0, taking the general outline of the former and the contrasted decal of the latter. As for the profile, it only marginally blurs the lines of the UltraBOOST 22, all while setting itself apart with a new, square-shaped cage and a more angular heel clip.

Below, the BOOST itself is not as tightly packed, with every pebble easy to discern. And as the cushioning goes from the fore to the rear, the pieces only become more defined so as to fully cover the heel’s increased size.

Take a look at the UltraBOOST 23 for yourself below. Currently, a release date is still TBD, but it’s likely we’ll official word in the next few months.

In other news, did you catch a glimpse of the Yeezy Foam Runner Onyx? 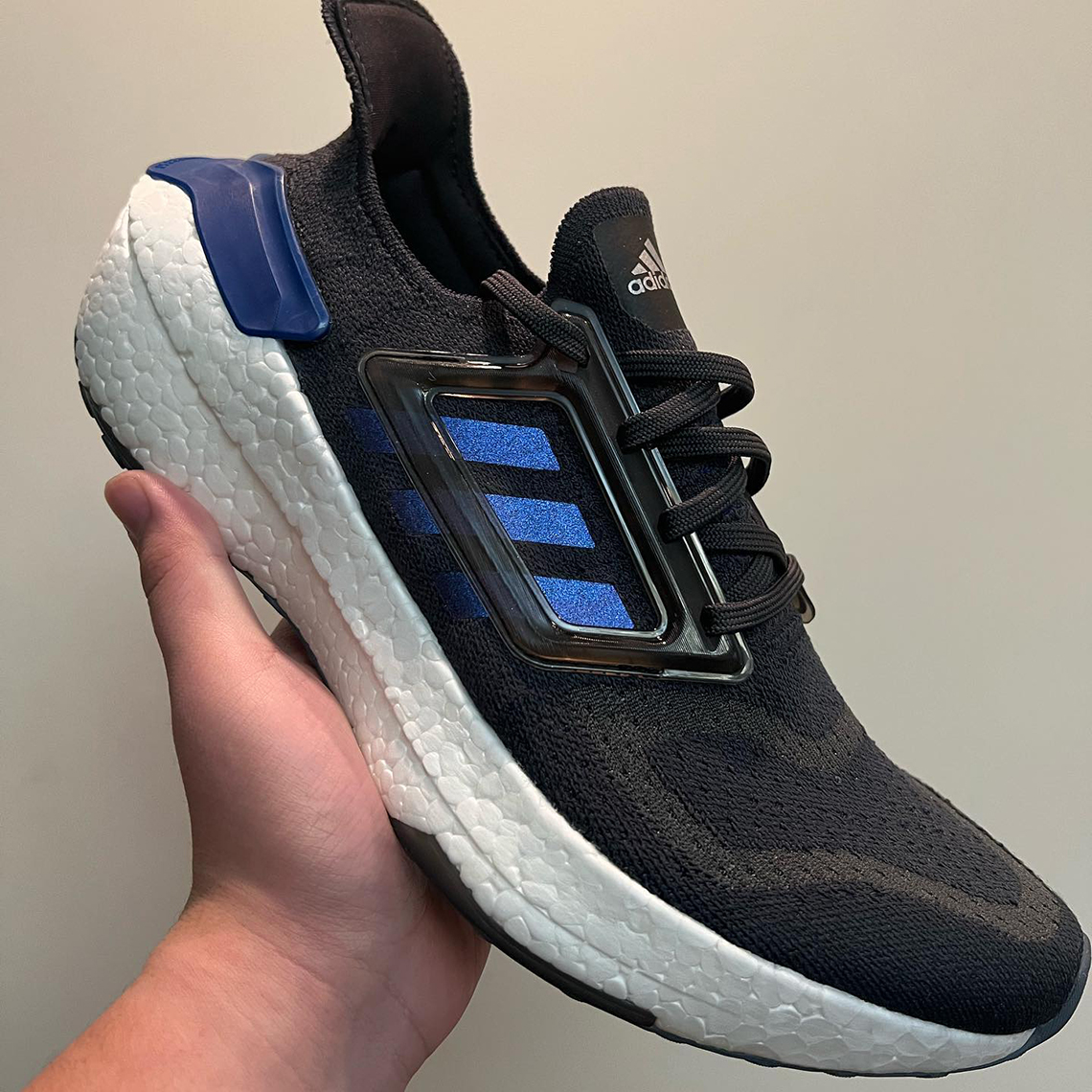 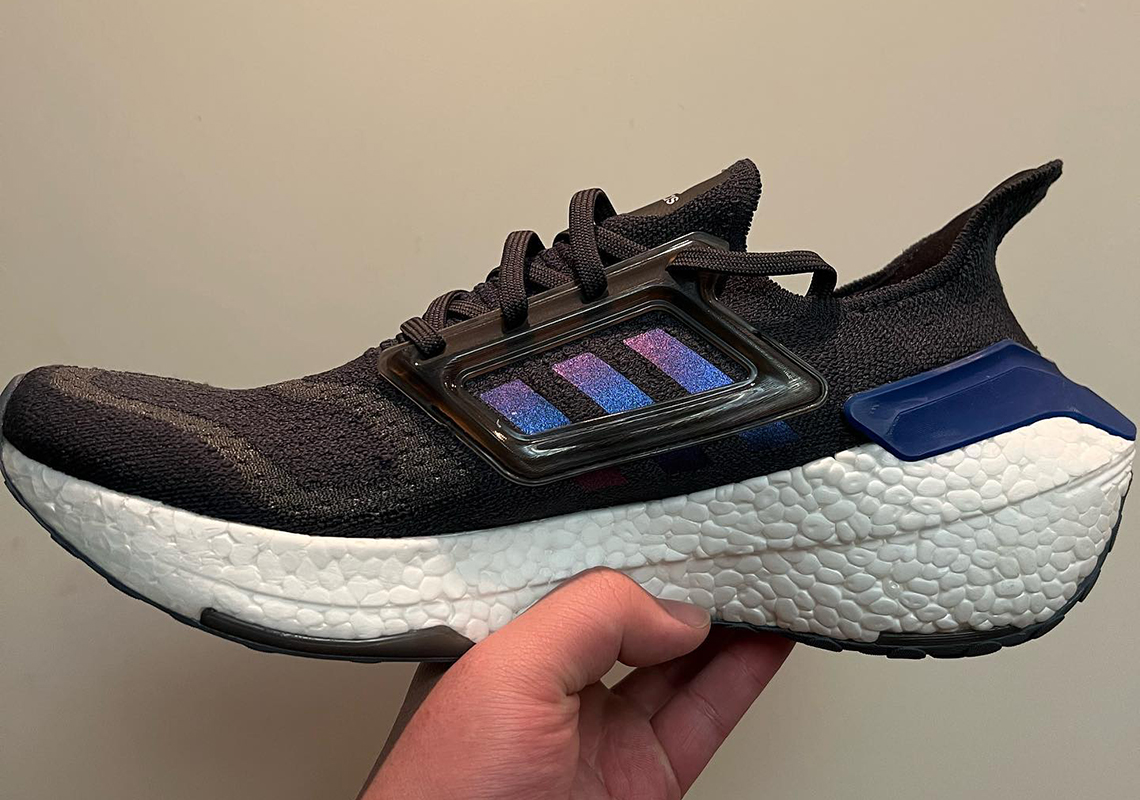 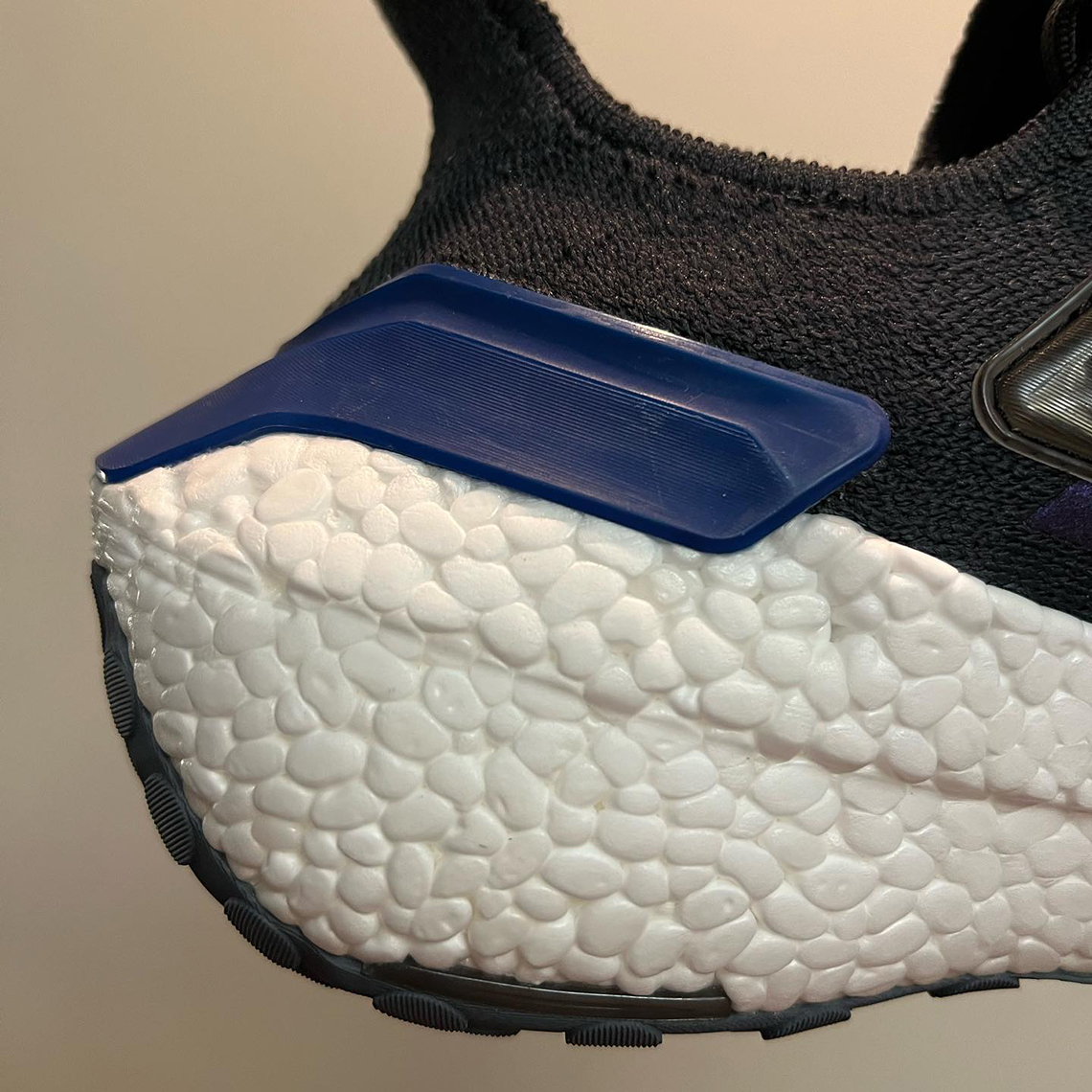 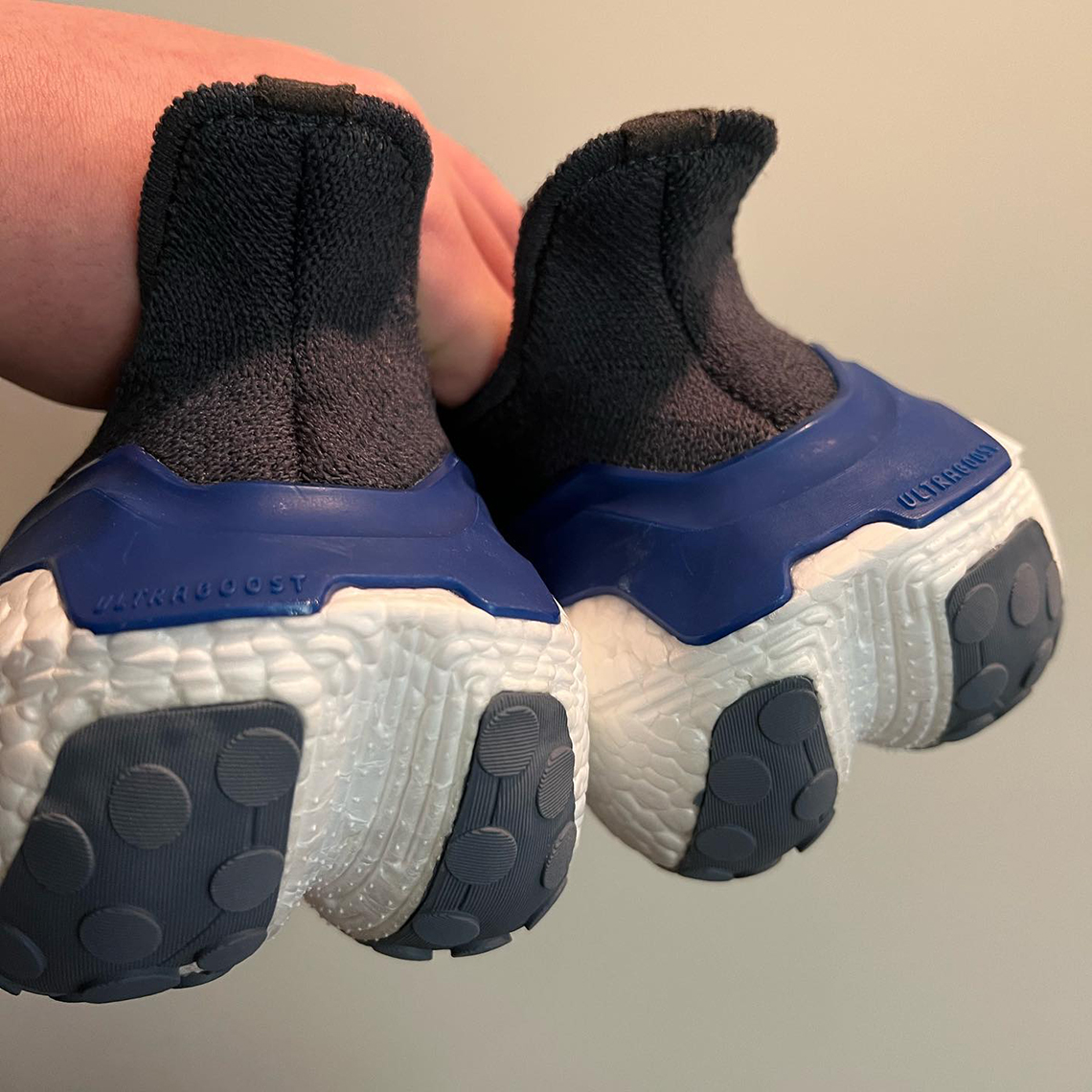 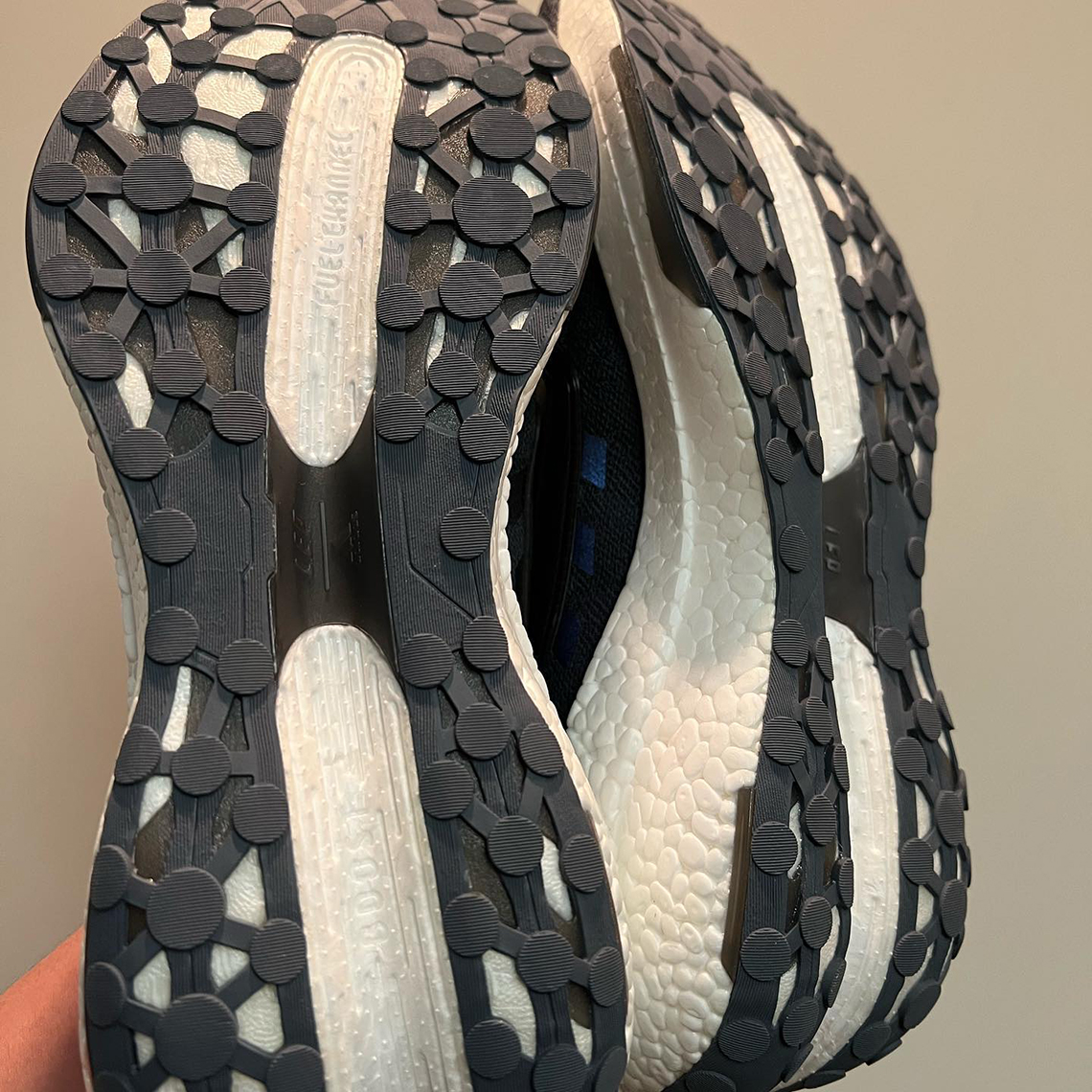